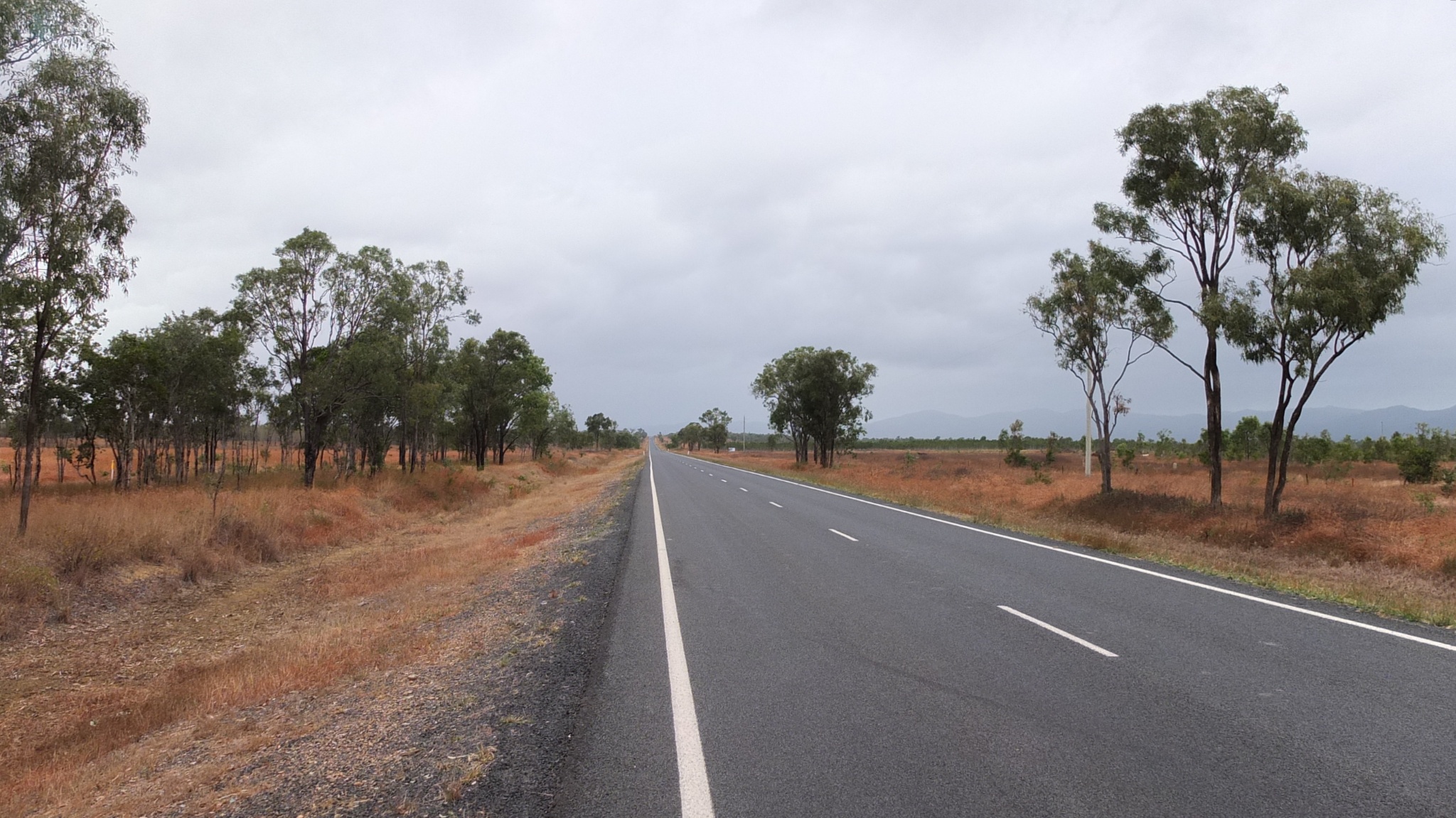 And one more wild camping. I feel like it’s a bit more easier than New Zealand or maybe a get used to it. Today I’m going to find a job! Or at least I’m starting seriously my research. When I was in Port Douglas a guy told me to try around Lakeland. That’s the part of the reason why I decided to go to Cooktown and then Laura : to make a big loop and pass through every cities where I could have the chance to find some work. Let’s go! 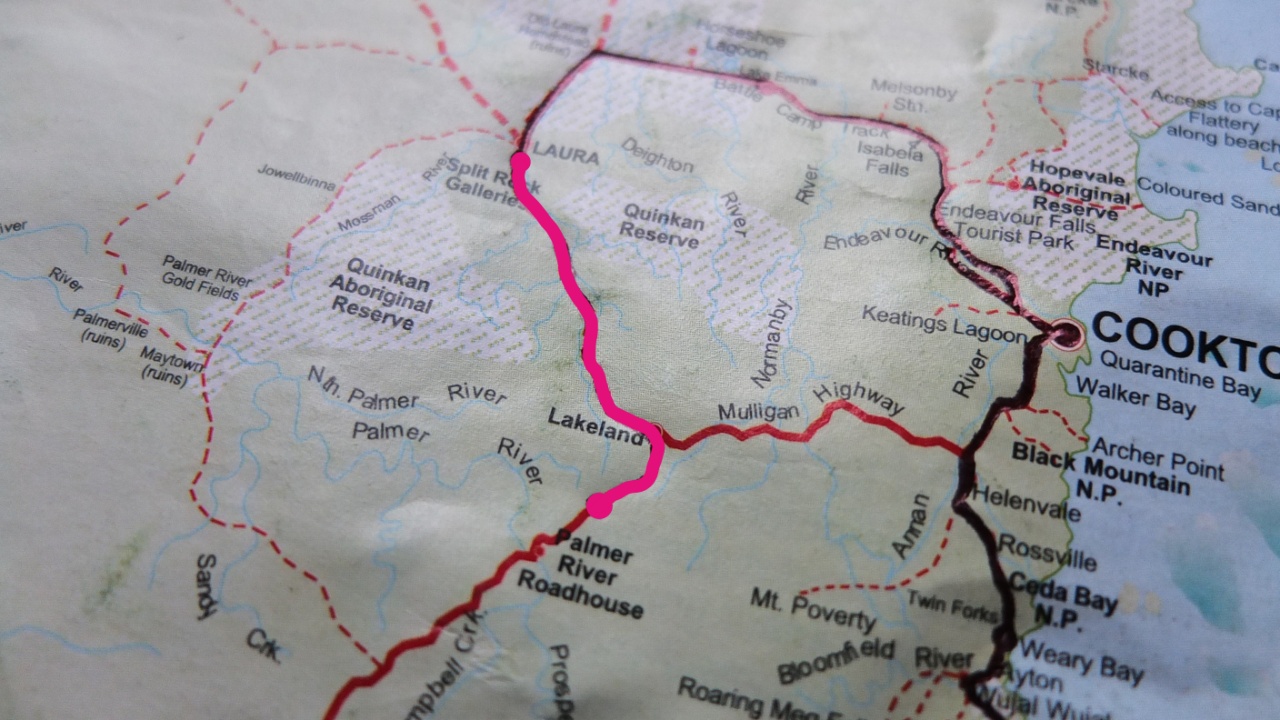 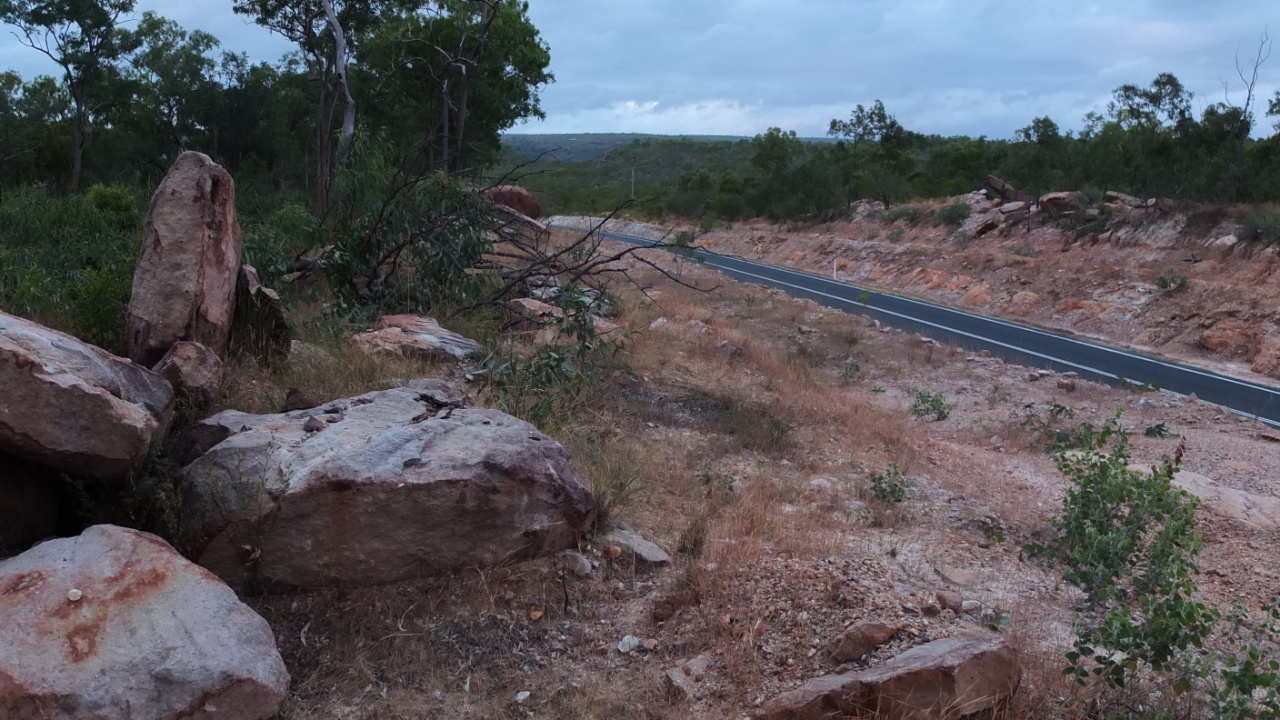 I’ve slept next to the road but higher. It was impossible to see me. Nice view from here :-) 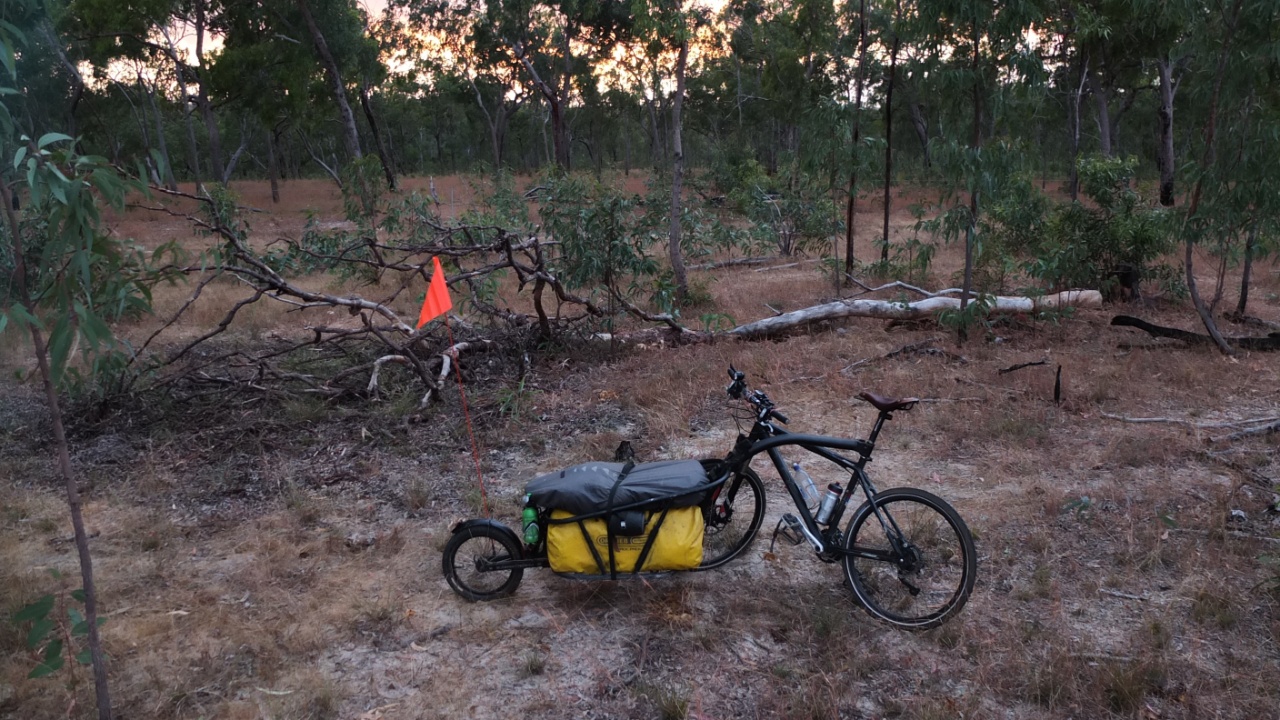 Everything is packed. I’m ready to go. 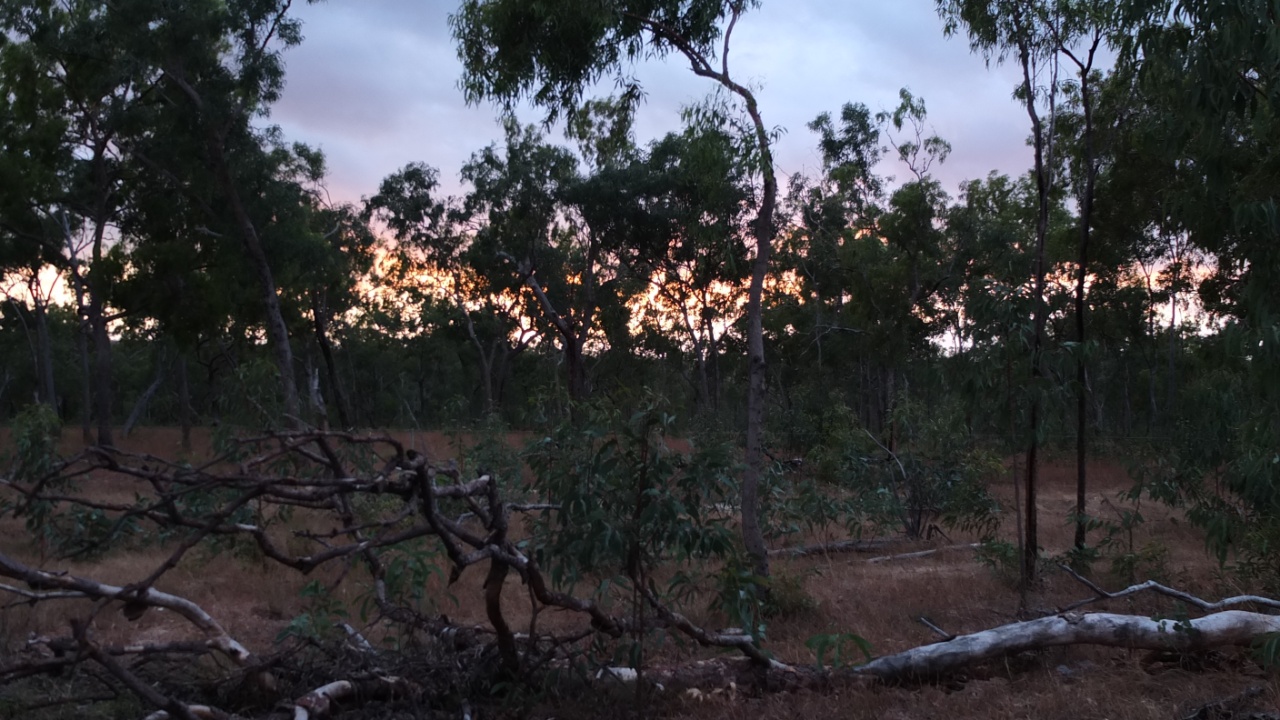 I woke up earlier than usually and the sun is just Coming. 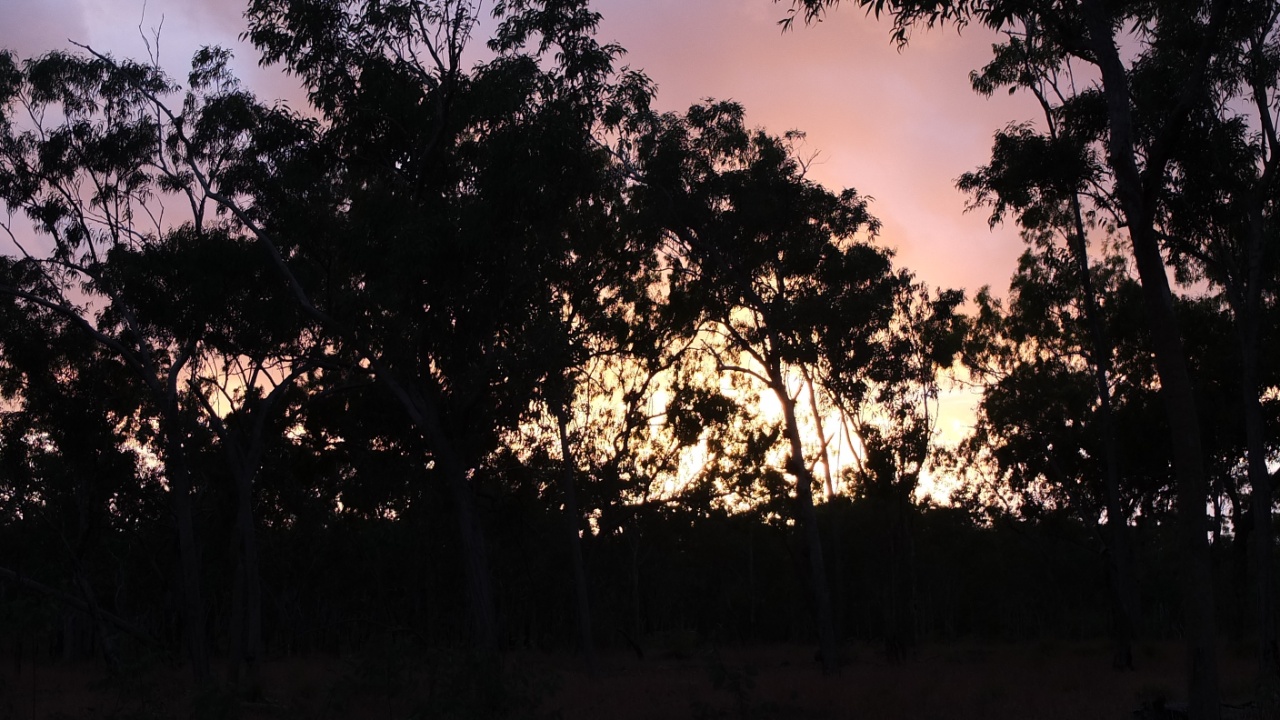 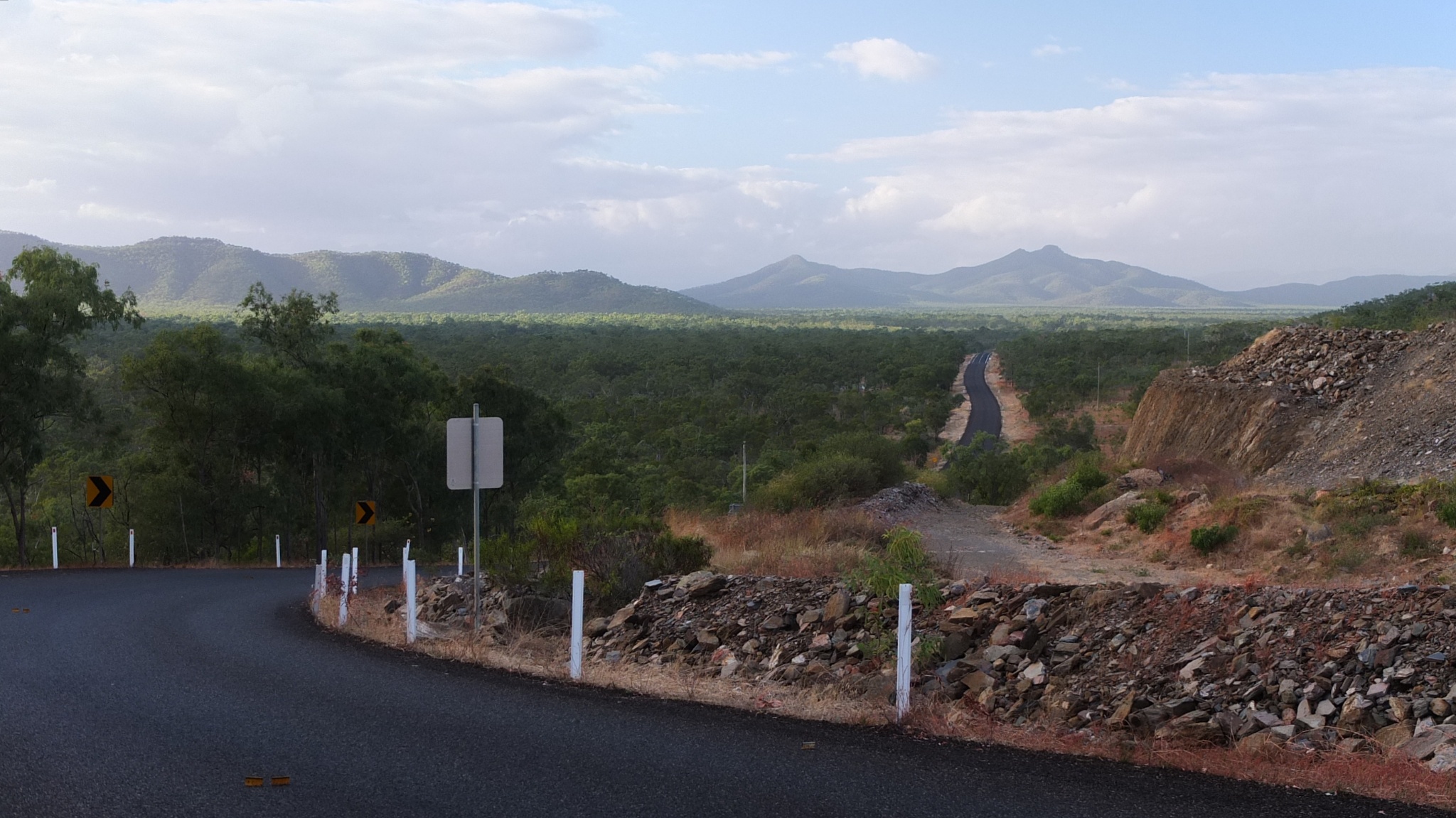 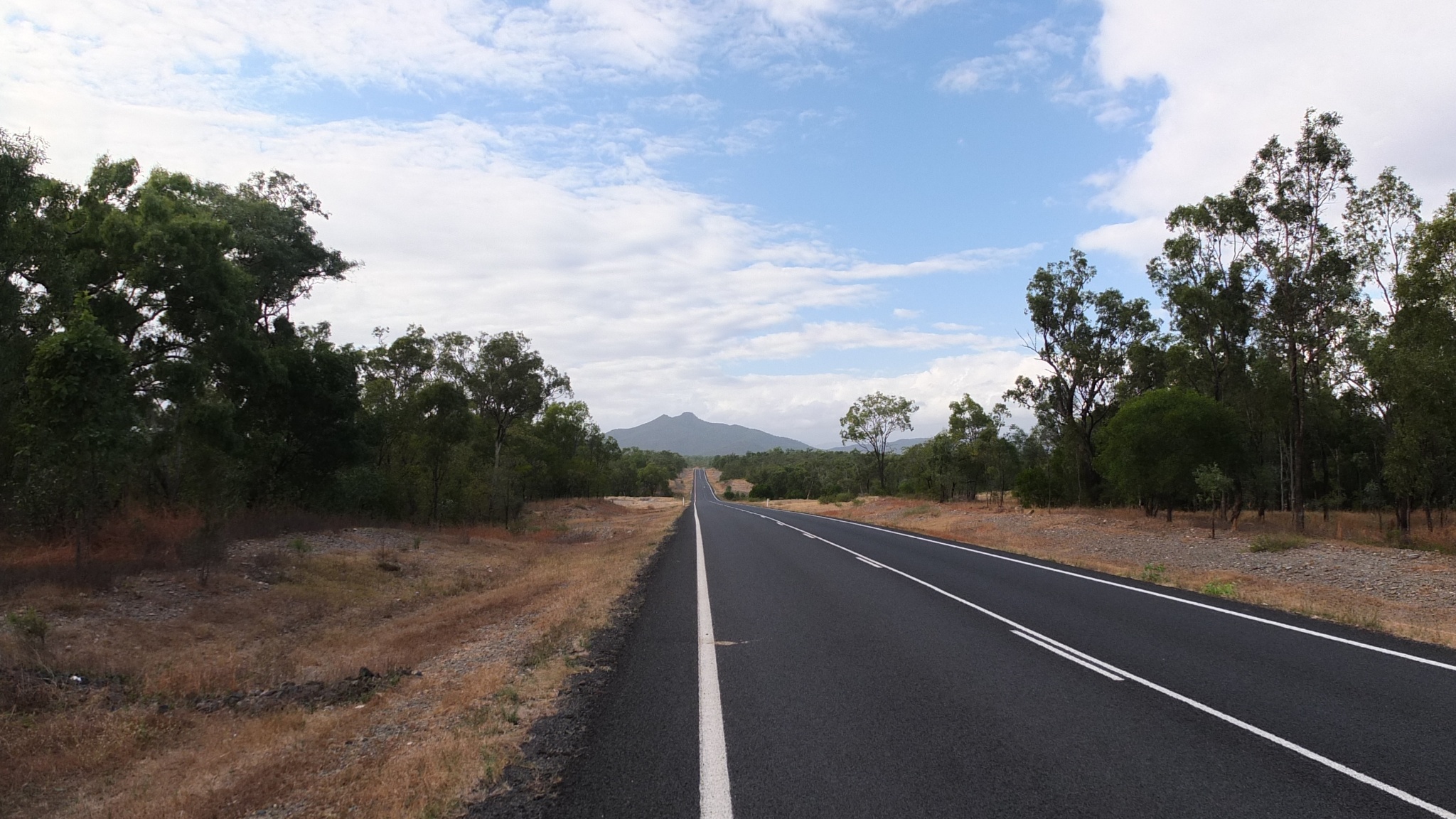 Rah! I hate that wind!! And I will have it front of me until Mareeba so almost the end if my first trip.

Always straight and straight. And they called this road “tourist drive” pff! One hour is OK but more… 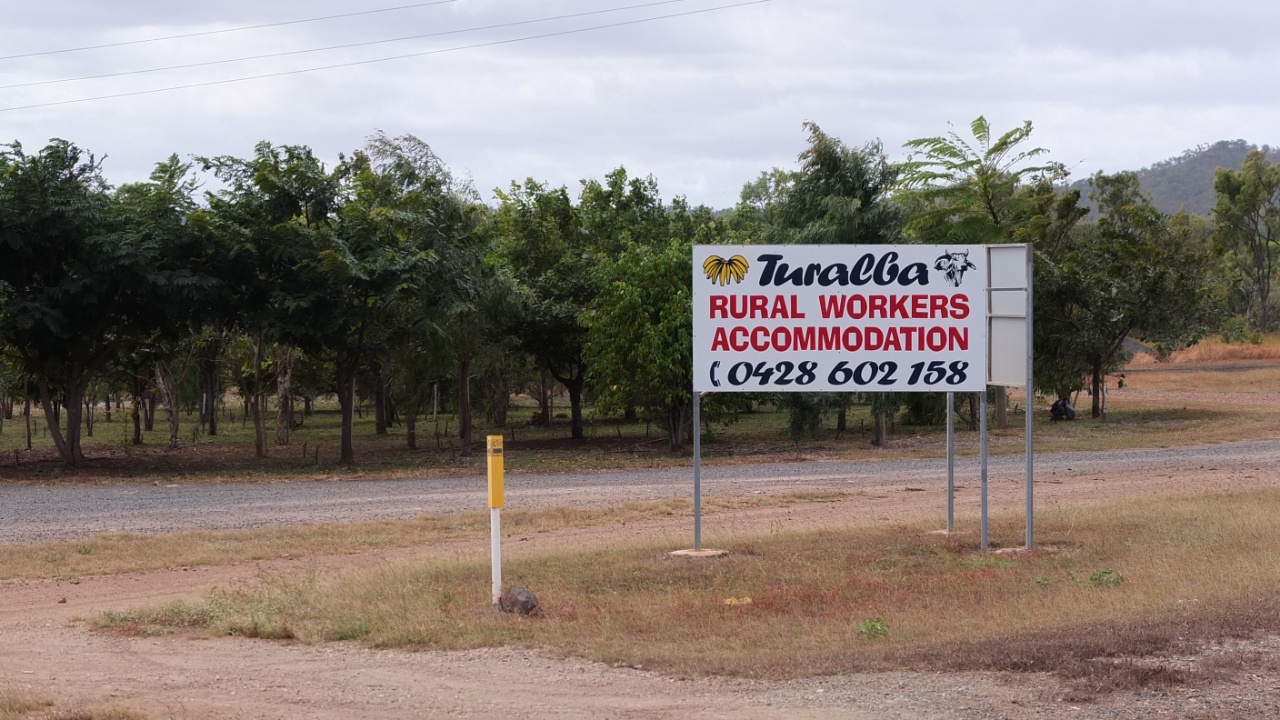 I’m getting close to Lakeland now and there is some workers accommodation. But I need a job first! 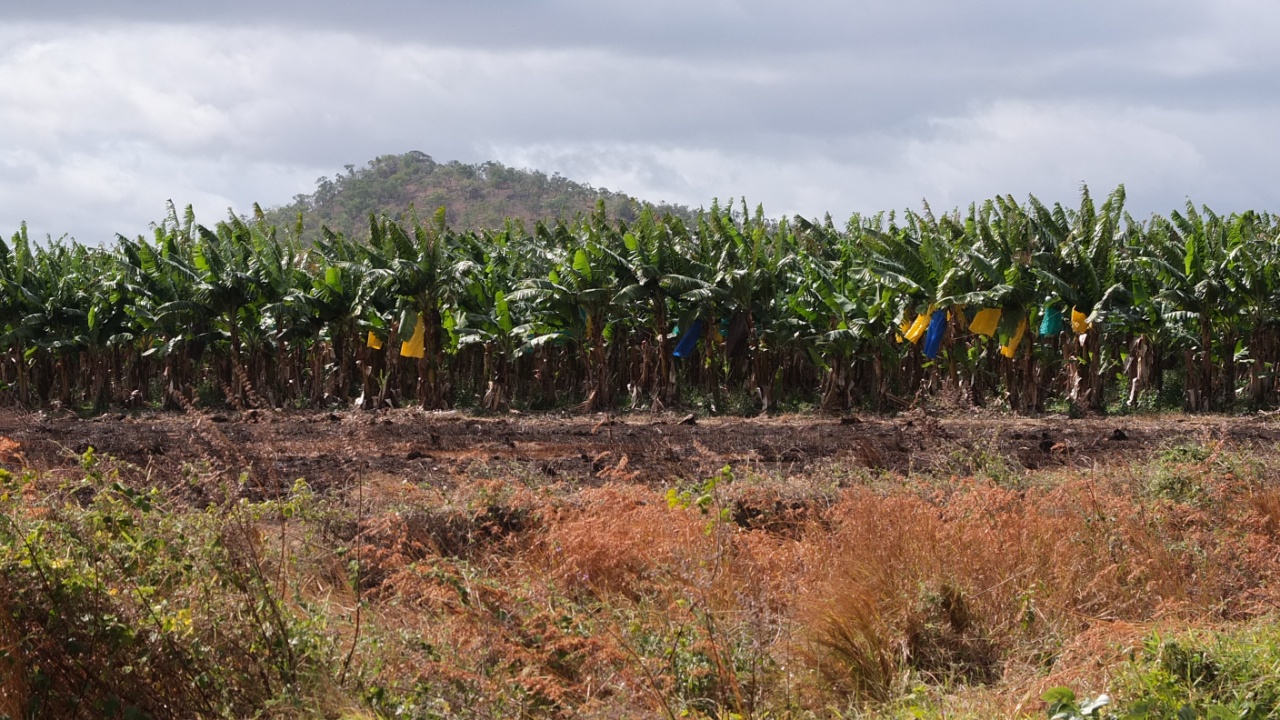 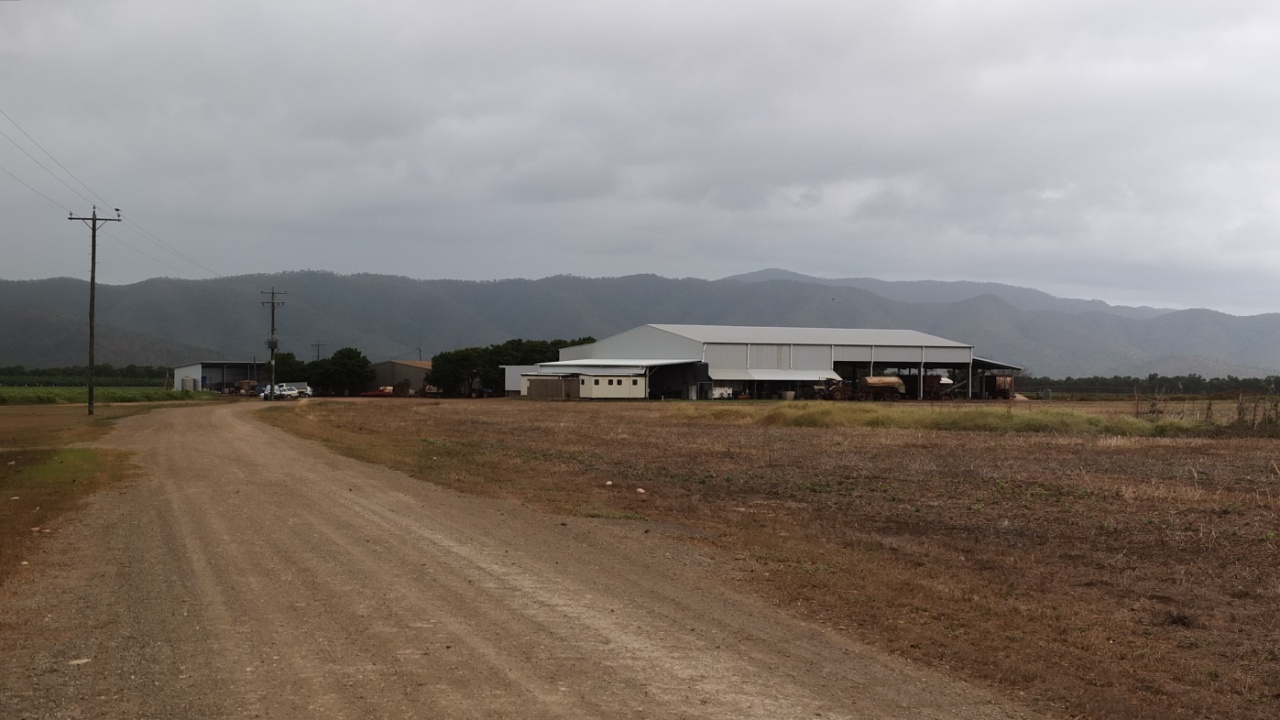 I’ve asked to a farm situated just after the accommodation and they sent me here. It’s a bigger company and I’m taking my chance. 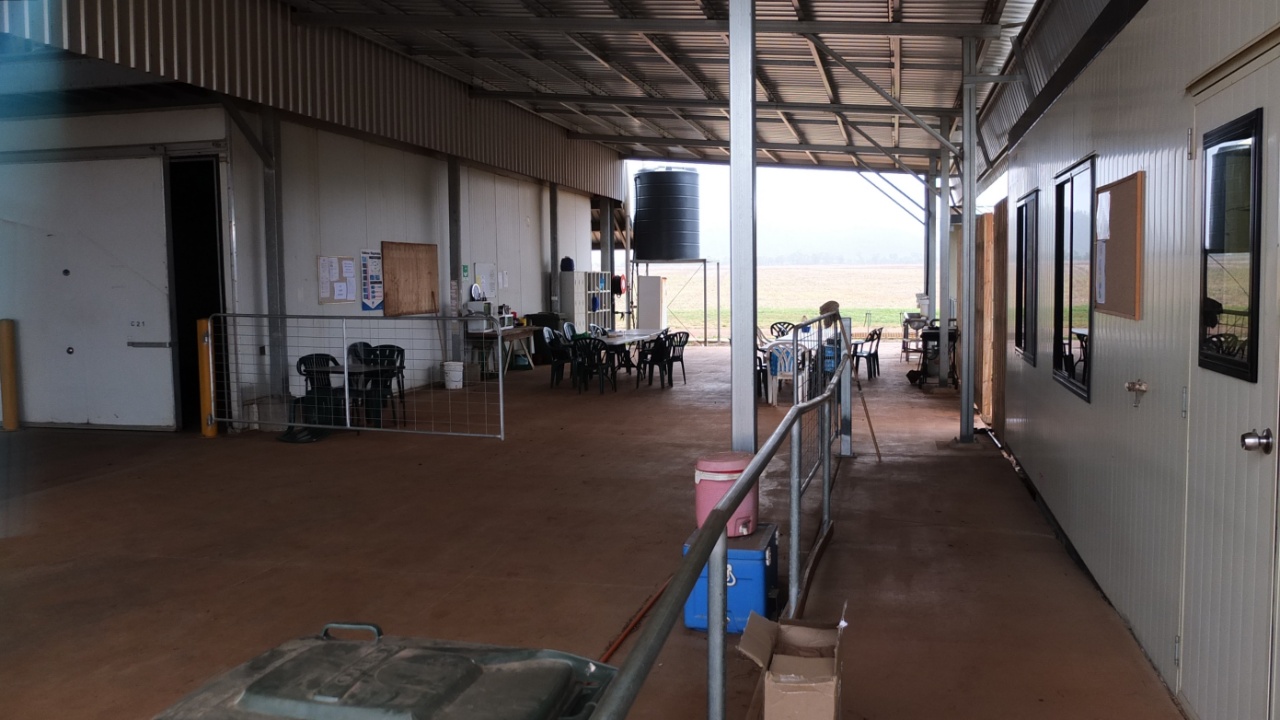 Nobody here but it look clean and nice. 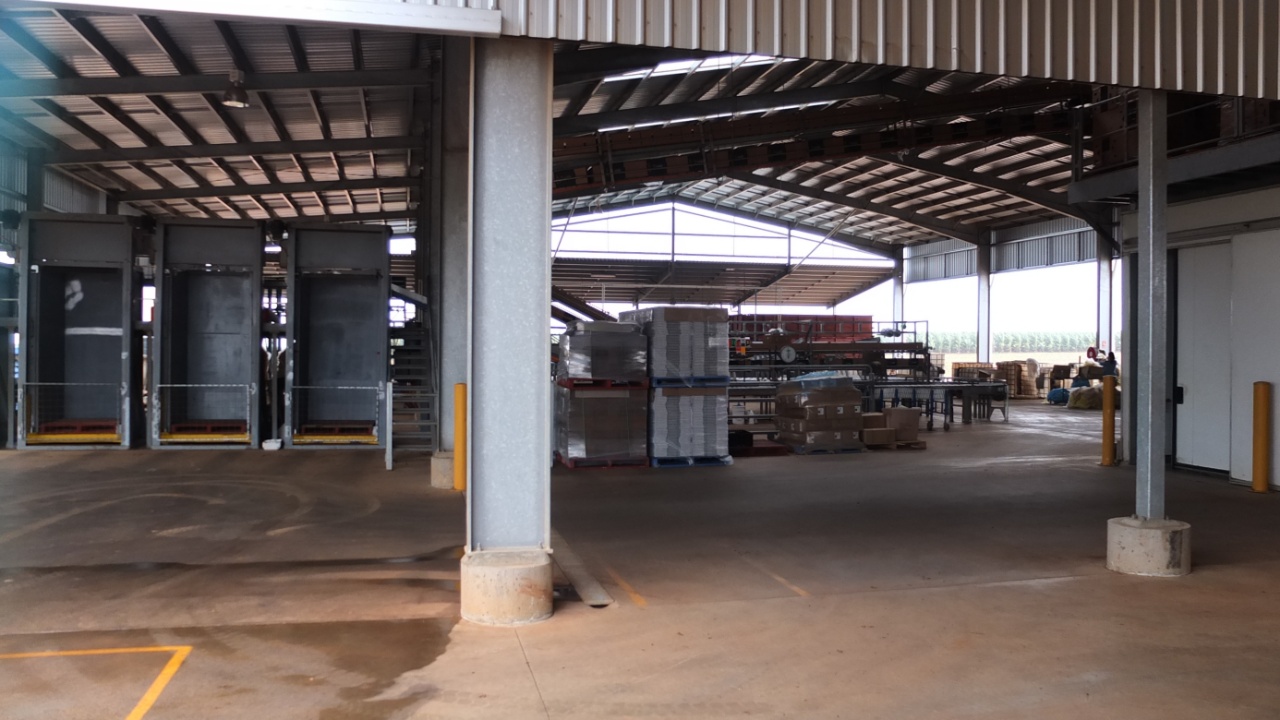 Ah there is two person over there. 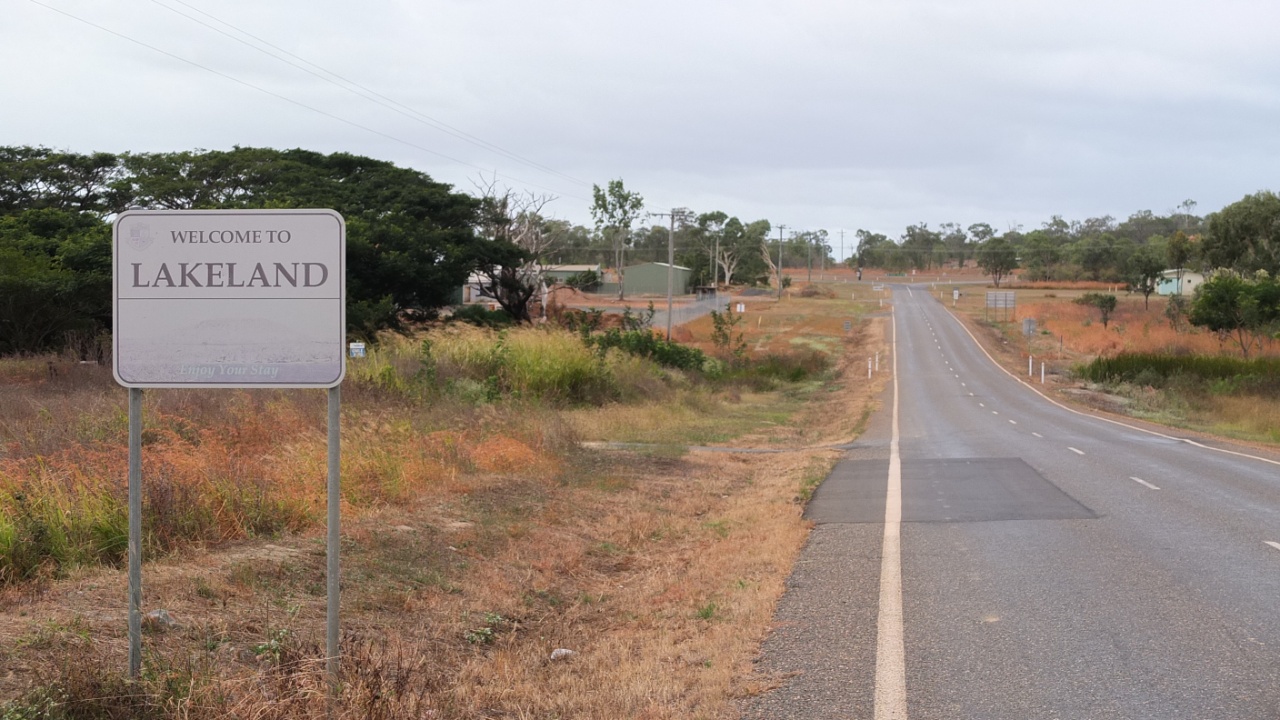 I’ve met the boss of tye last big company and gave him my CV. He told me he was interested but he will news more people in 1 month. I have to call him back in 3 weeks. They like keeping workers for 3 months and it’s good for me because if I could work that long in this farm I could extend my visa and make more money! And Paul, the boss is really cool :-) it’s a good plan. I’m positive :-D
I’m now arriving in Lakeland because I didn’t see any other company around. I’m going to have my lunch ad well. 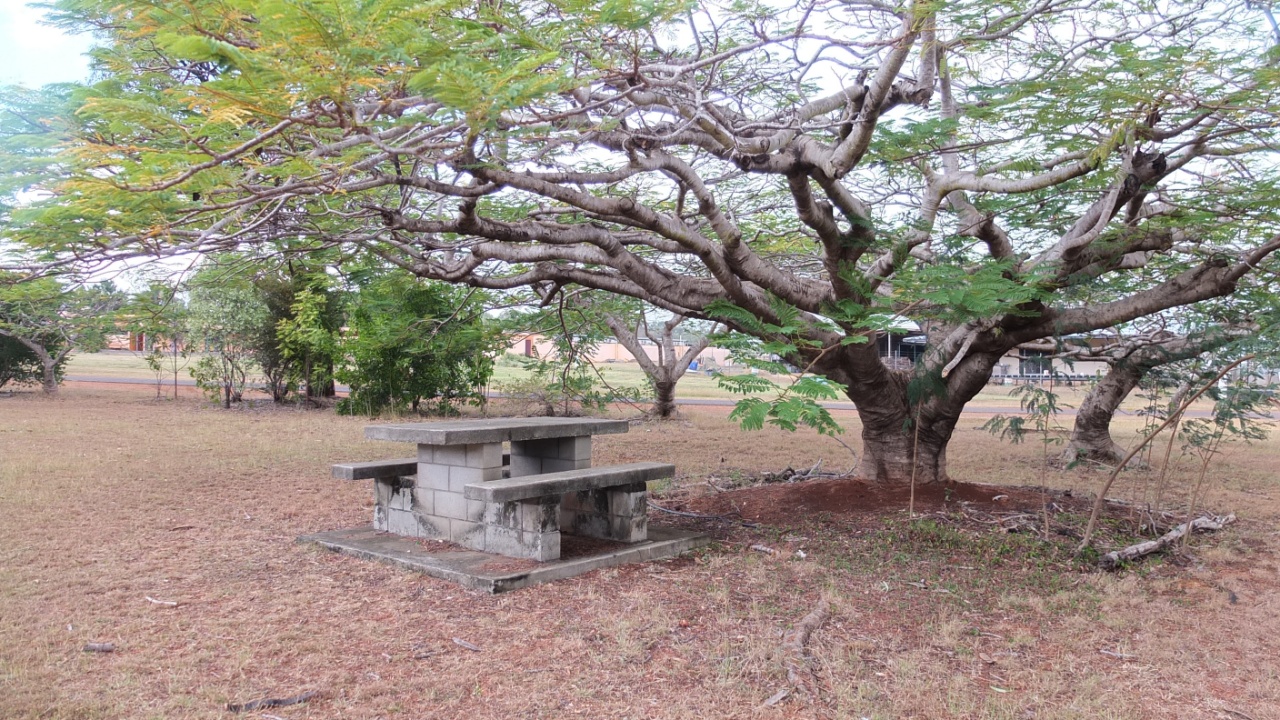 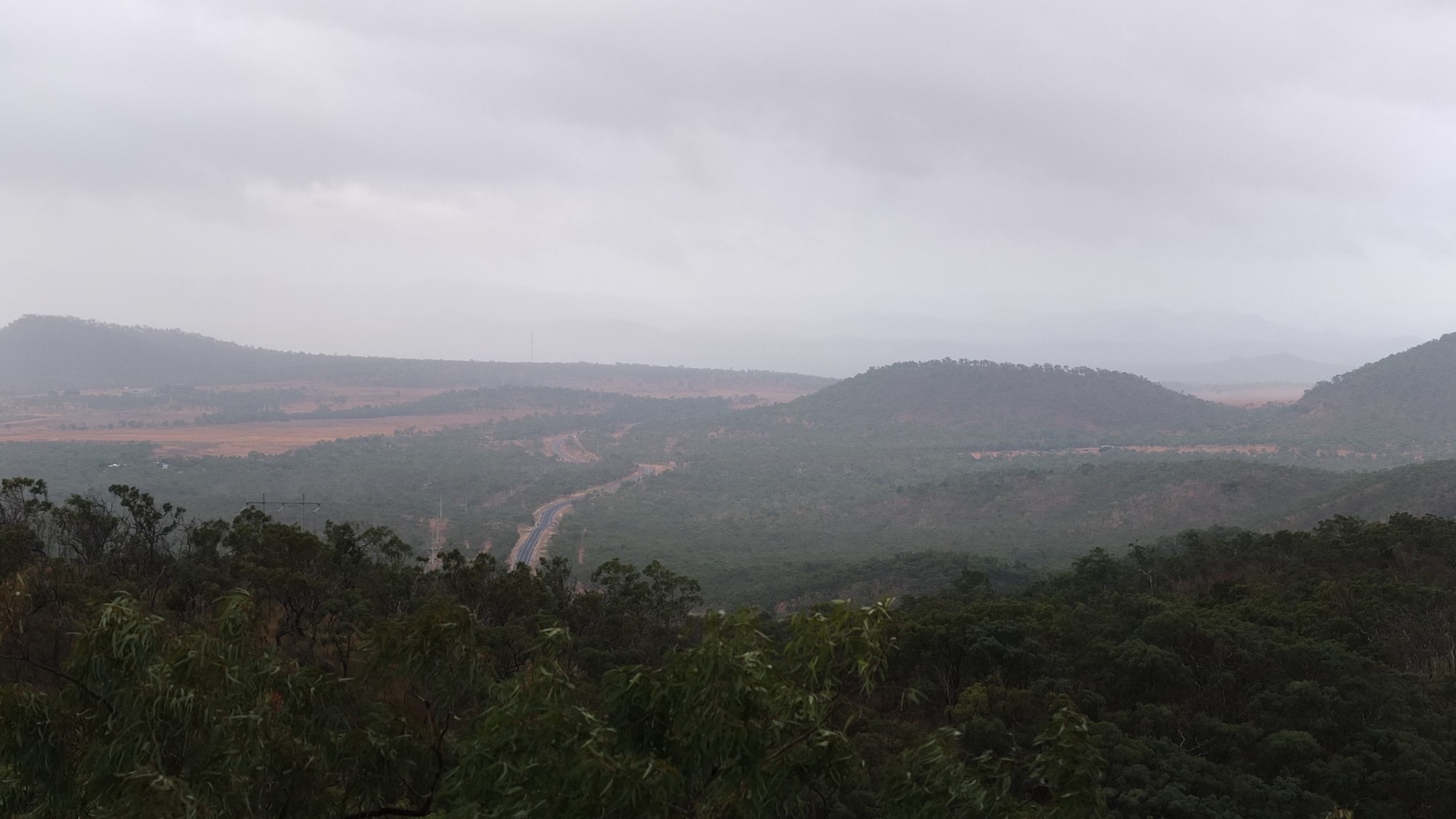 Whouooo! I didn’t realised that I didn’t take any picture
Since a long time. Lakeland was empty… a roadhouse, a campsite with some houses around and that’s it. And it was raining a bit. I finally decided to continue until I get tired. And now I am because I’ve reach the Byerstown Range Lookout! Which is around 500m high. So is where I come from. 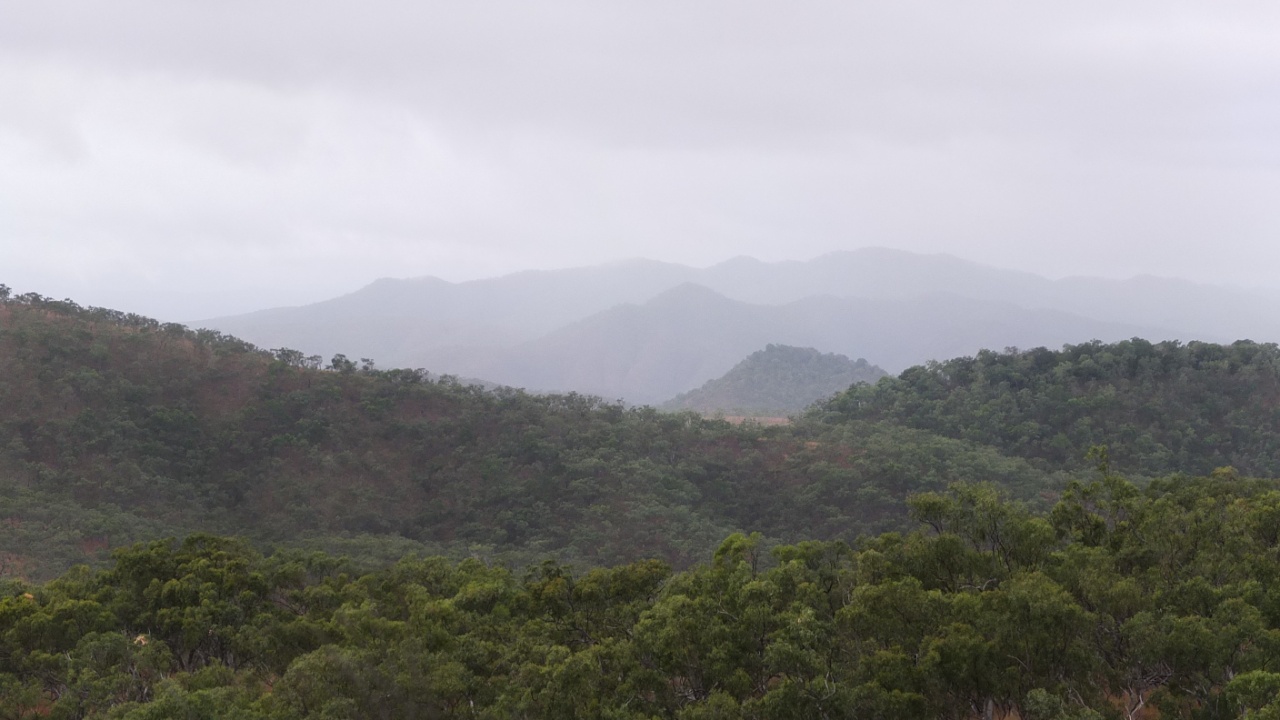 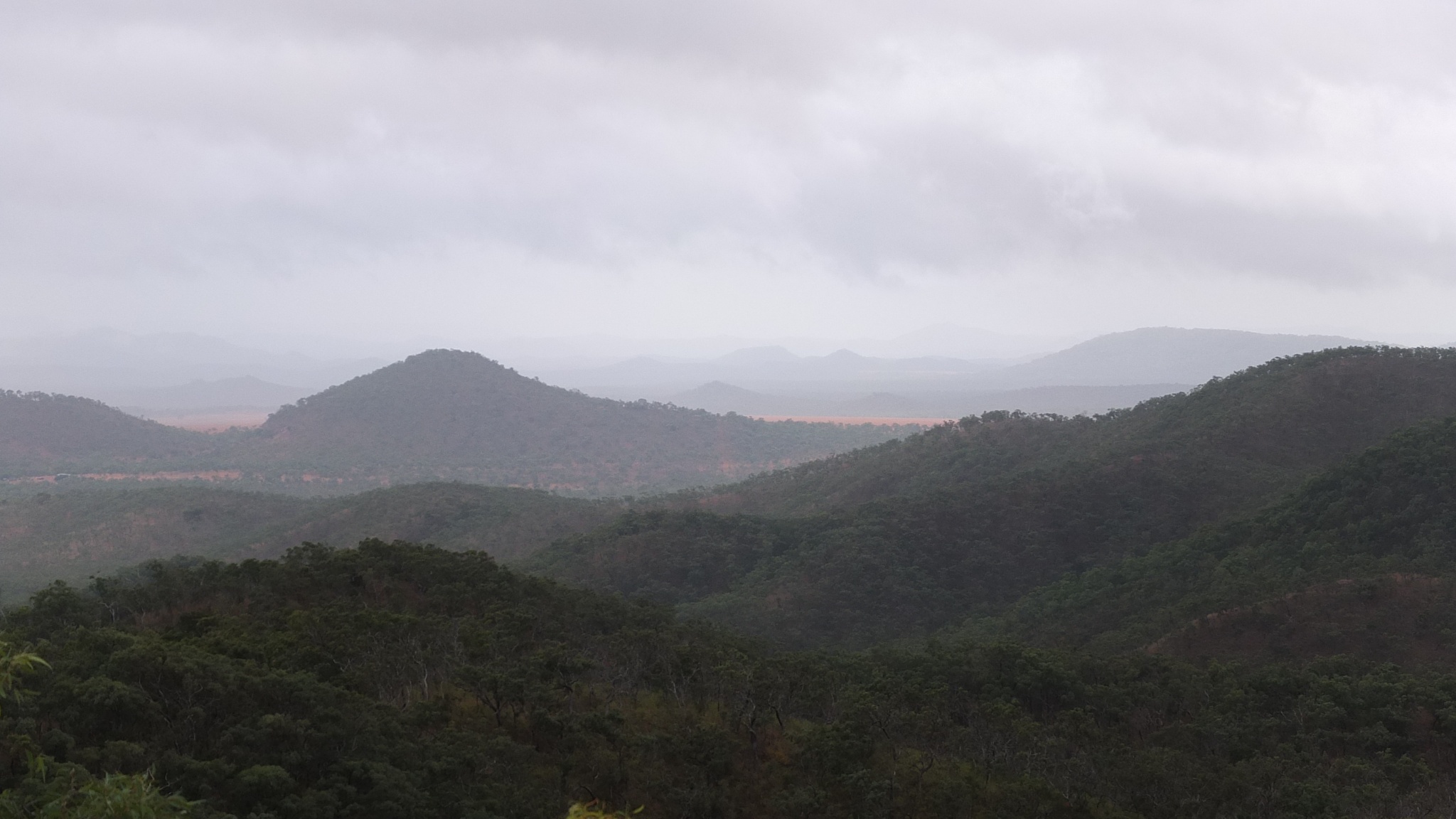 Another landscape. It’s a pity that the weather is bad because by a sunny day this lookout could be great! 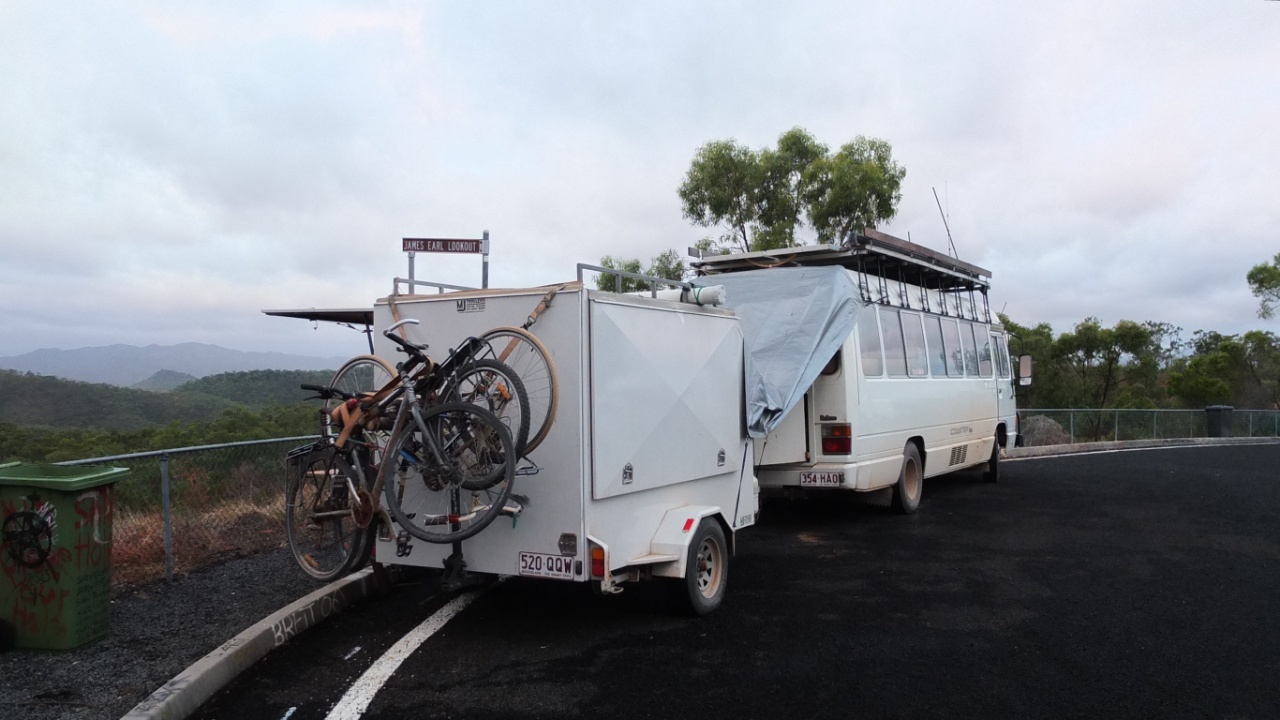 I’ve met a nice family living in this bus. And I talk with the man, a German called Ilja (reminds me somebody ;-) he is nice and we talk one hour maybe. Ilja came in Australia 19 years ago and met his wife. They have 3 children. 2 years ago they bought this bus and they decided to live and move. They do school at “home” and it’s working like this. Ilja got a shop in Brisbane where he works 4 month per year there. The rest of the year he works around. He makes violins and import the wood from germany! That’s a nice job. He uses most of the time internet to keep contact with is clients or update his own website. This is a good organisation. I like this way of living. OK where is my bus haha ;-) 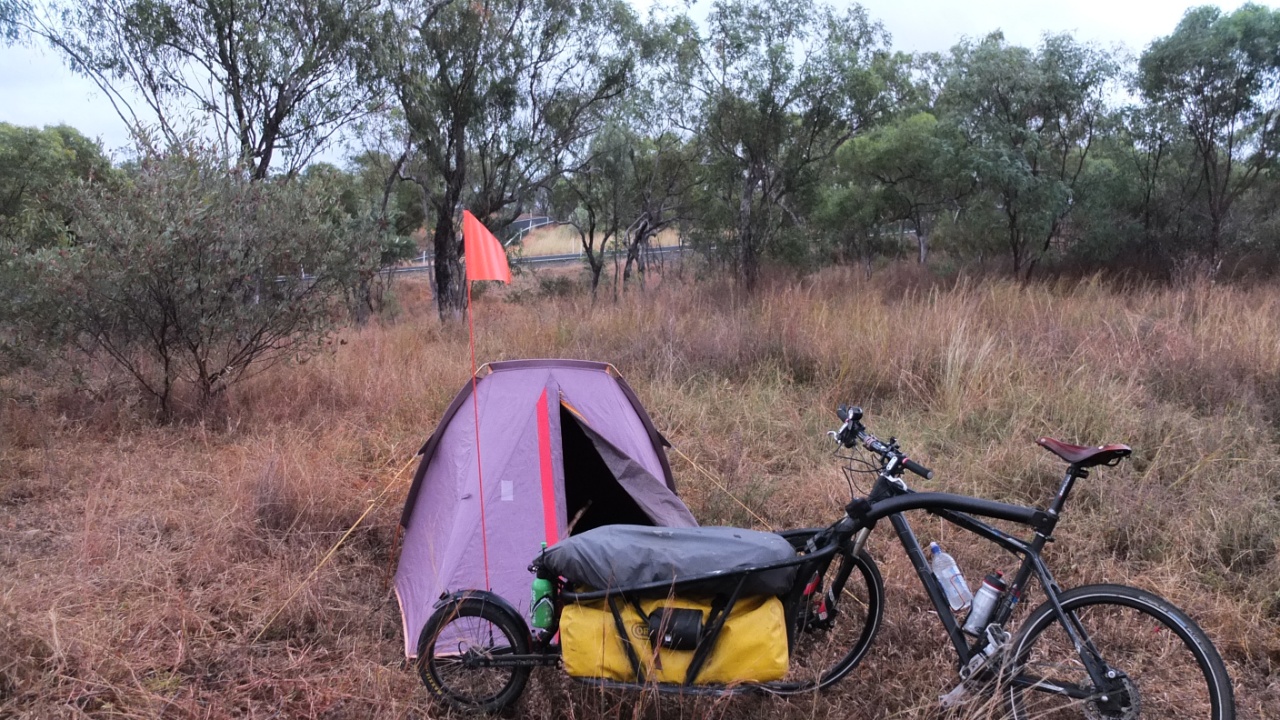 Ilja and his family are camping onto the lookout, on the car park. It’s allowed and they are not alone up there. There is 5 other camping car. Me, I have a problem because I can’t pinch my tent on the ground, it’s too hard. So, I was ready to continued a bit but 30 metres later I found a good place for me. It’s late and stay here was my best option. See ya!