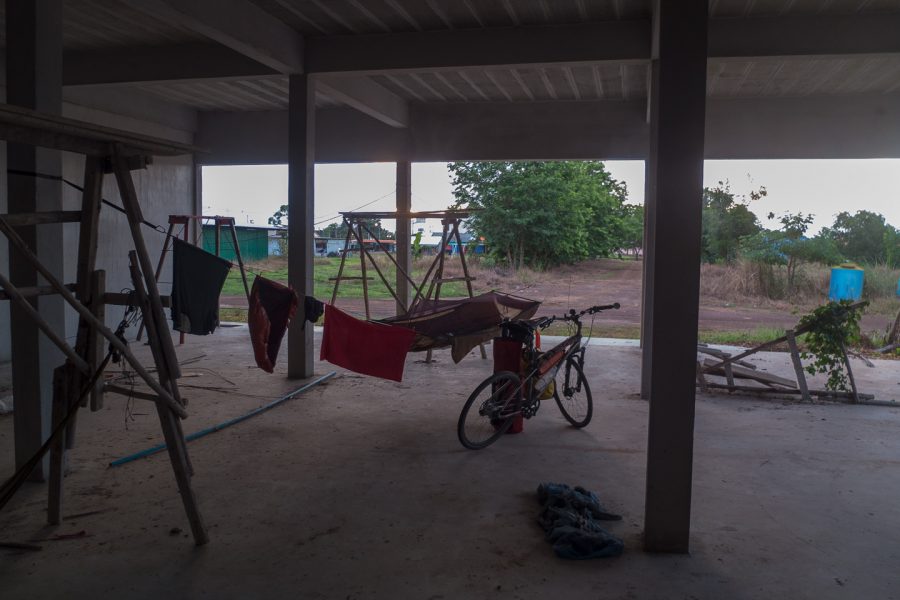 Hello, that has been a very long time since I’ve updated this website. I’m actually in Siem Reap since 2 months and I’m going to stay a year (I might said that already). I’ve visited Angkor wat of course, the famous temple that thousands of people visit every day. I took so much pictures that I became so lazy to update everything and this blog froze… Today I don’t know what happened but I’ve found the motivation to keep writing this adventure :-)
Last night has been a very peaceful night. It didn’t rain but if it did I would have been totally fine. I like this kind of place, they are very convenient. Let’s pack and go! 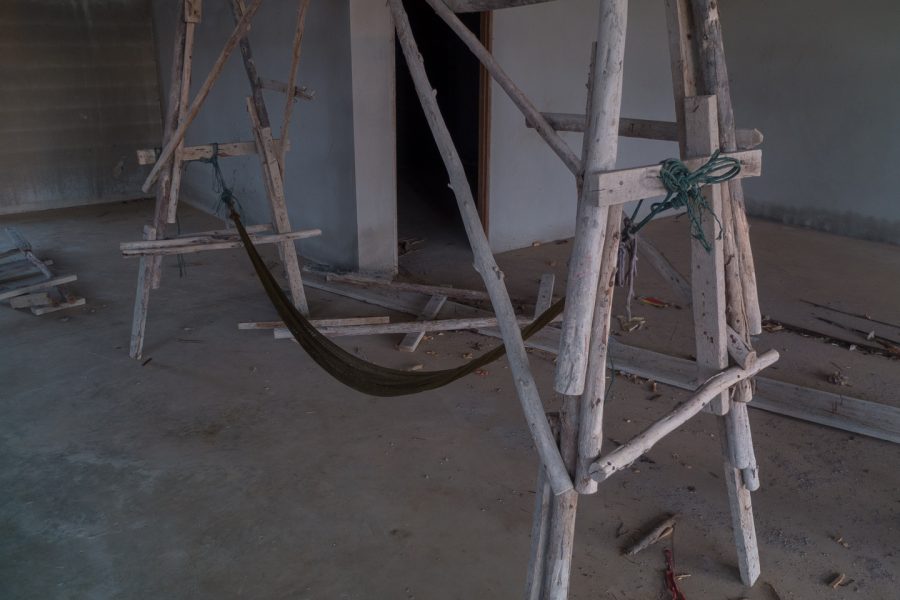 I could have used this hammock though but I’m not sure I’d have slept very comfortably :-) It doesn’t look very safe too. 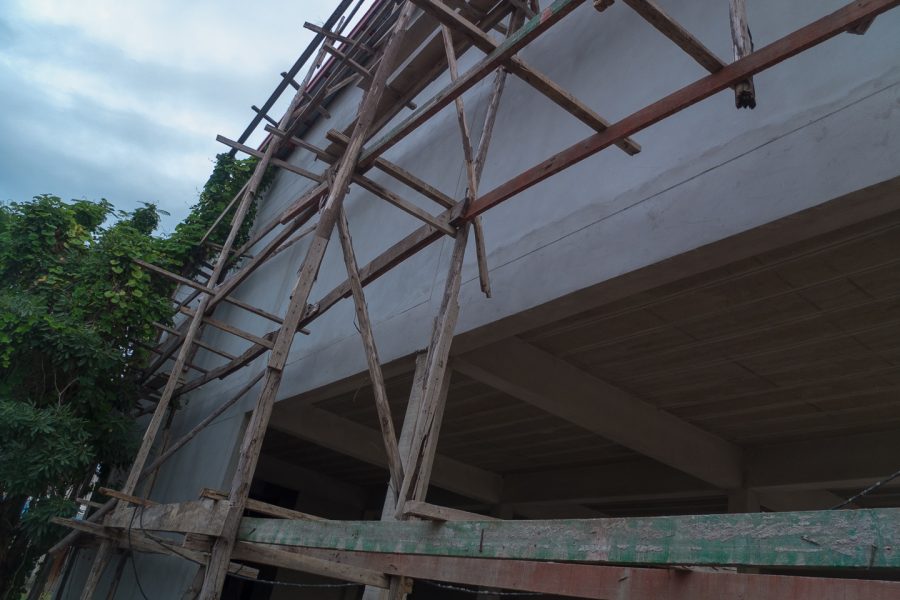 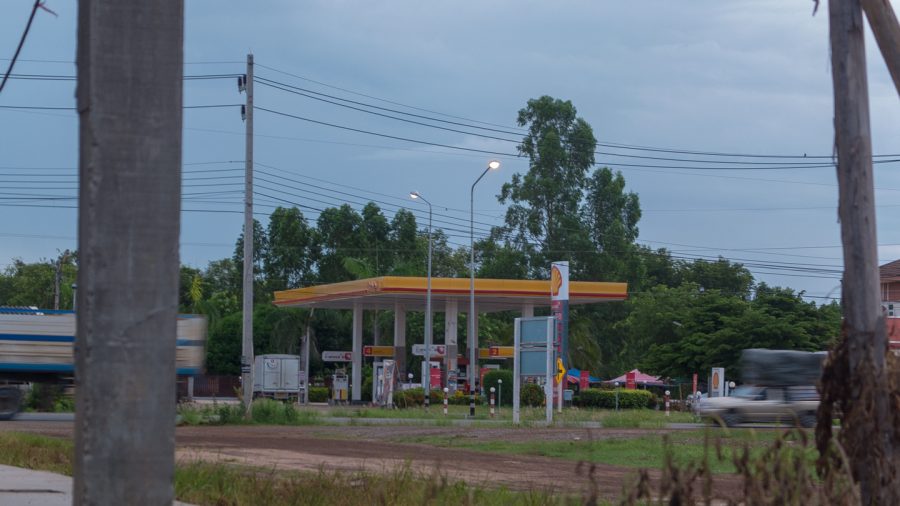 I was not really far from the shower place :-)

Today was not the most interesting day again. I’ve done a short trip and stopped at an other amazon cafe I’ve found along the way. During the afternoon, it started raining so I decided to stay around until night time. I’ve found a place where to camp just behind the cafe. Unfortunately, there was some truck drivers sleeping in the area and every 20 minutes, something like this, they would turn on their engine to, I think, put a bit of air cond. That was so annoying. There was two or three trucks and they did that one after each other. That was quite difficult to sleep…