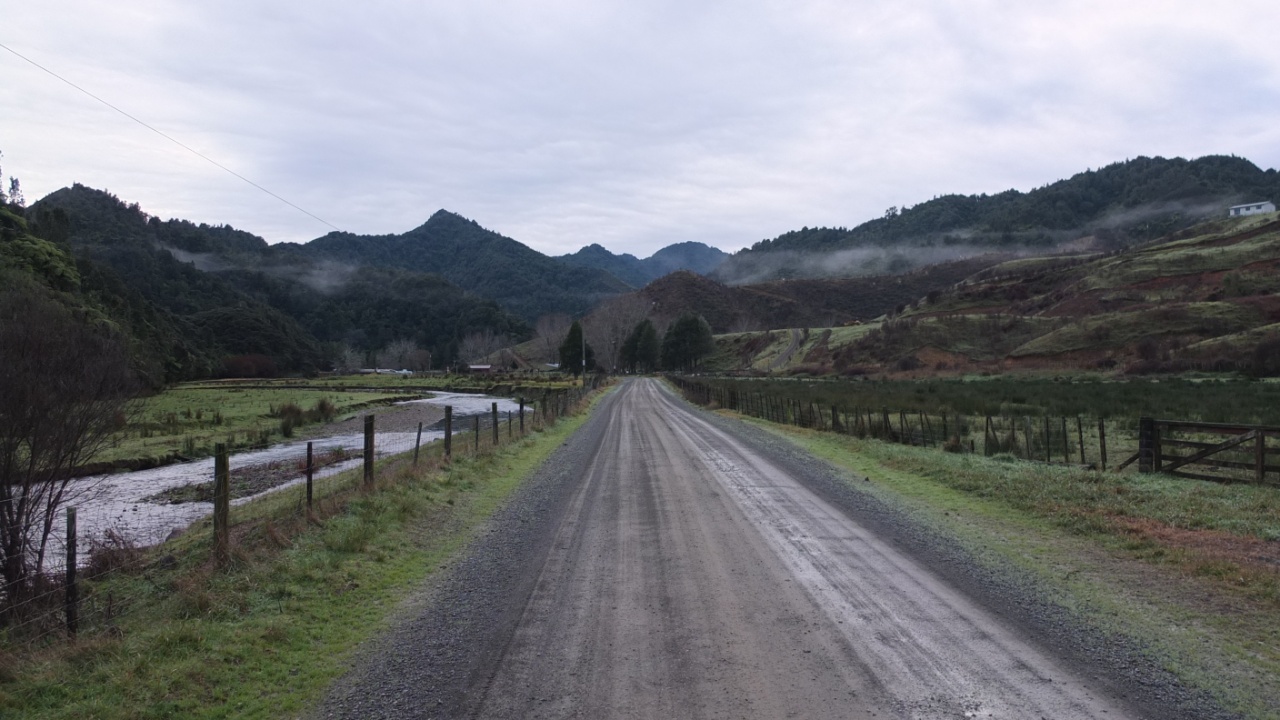 2 days ago, before I leave the petrol station, I asked to the woman how was the road, if it was hilly or gravel or difficult… she answer me : “no, it’s easy, it’s along the river. There is few hills and some 20 metres gravel parts sometimes”. Hmmm, she was pretty correct but not for the gravels. It’s much Moe than 20m! But fortunately it’s compacted. 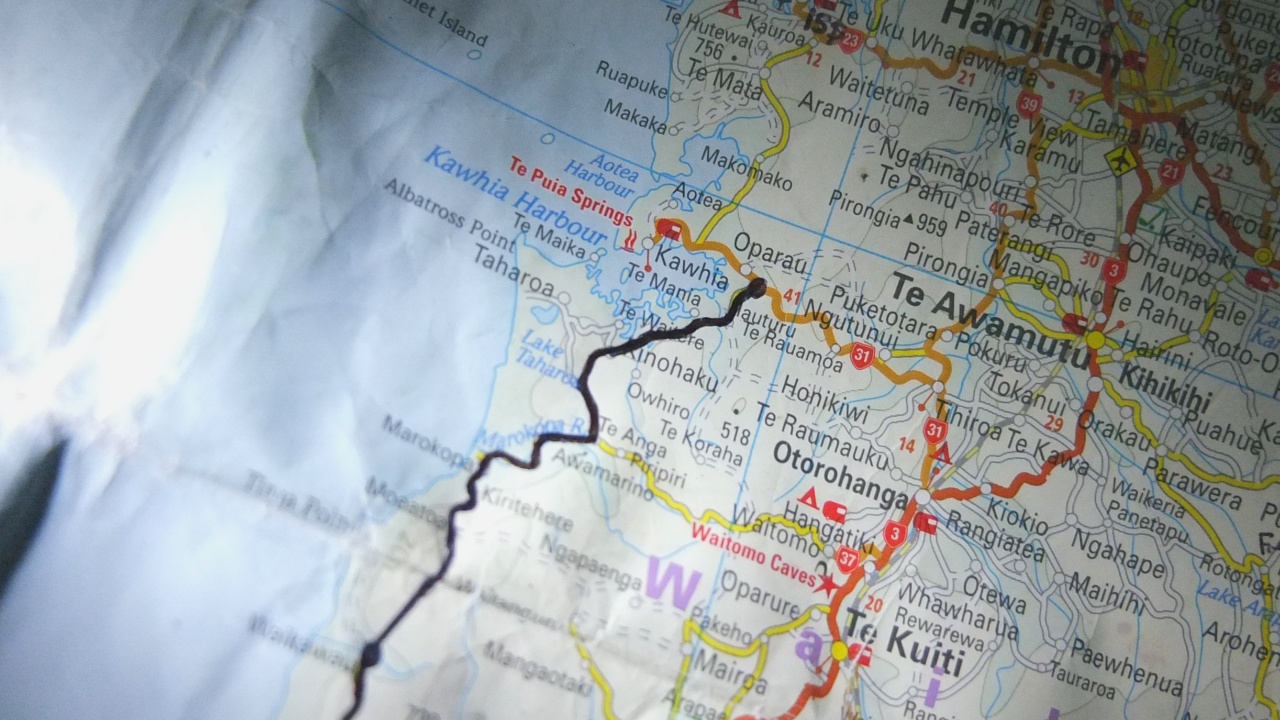 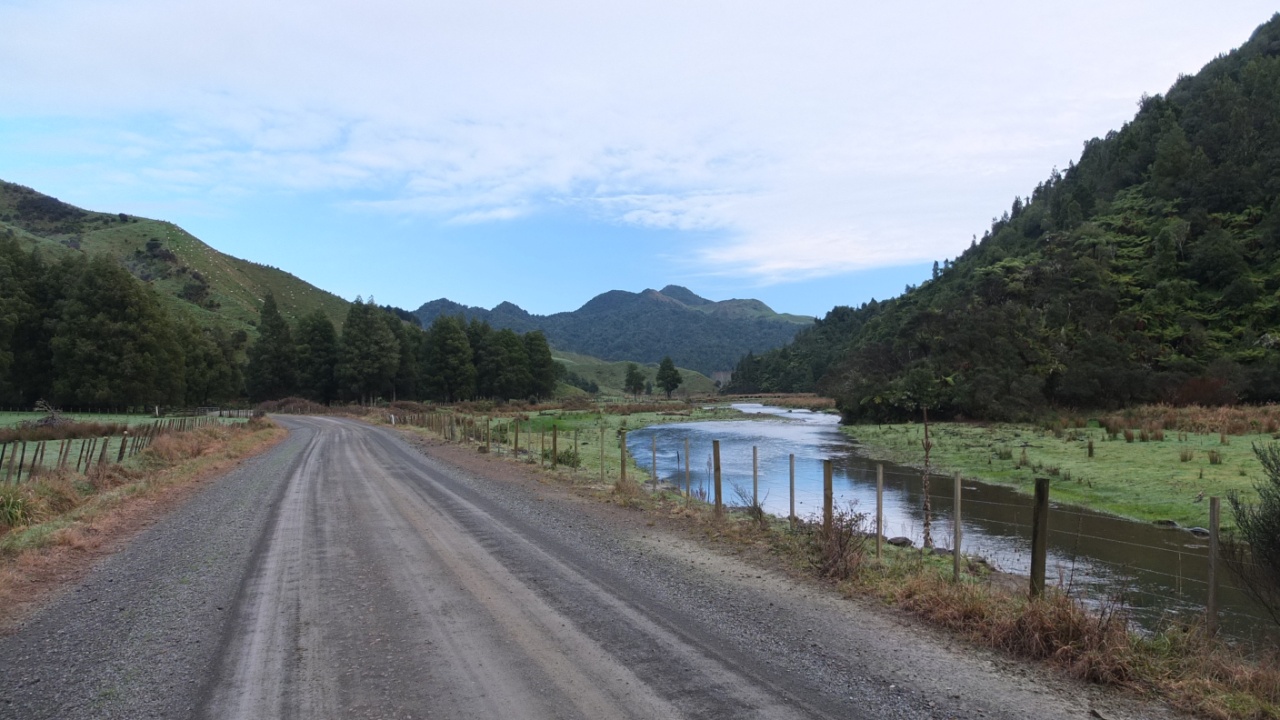 I’m still rinding along the river but not the same as yesterday. And there is nobody around. 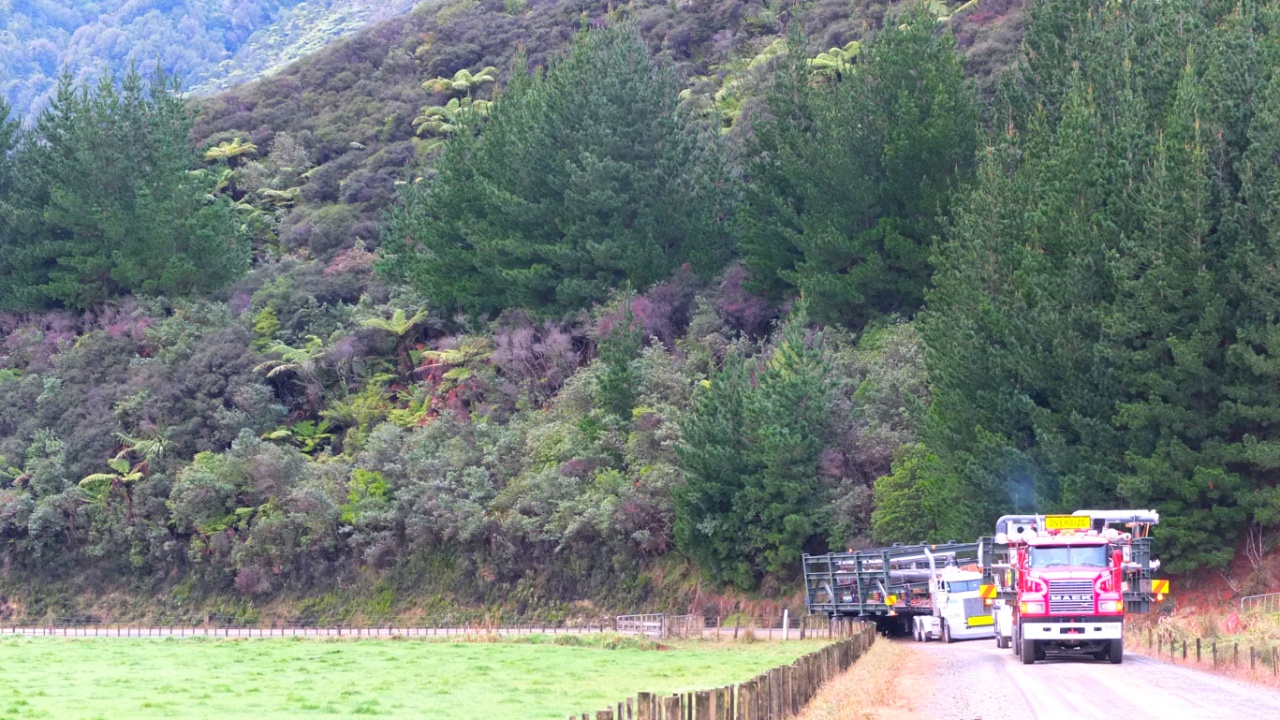 Ah sorry, big trucks arrived and I should move to the side because they are wide and long. 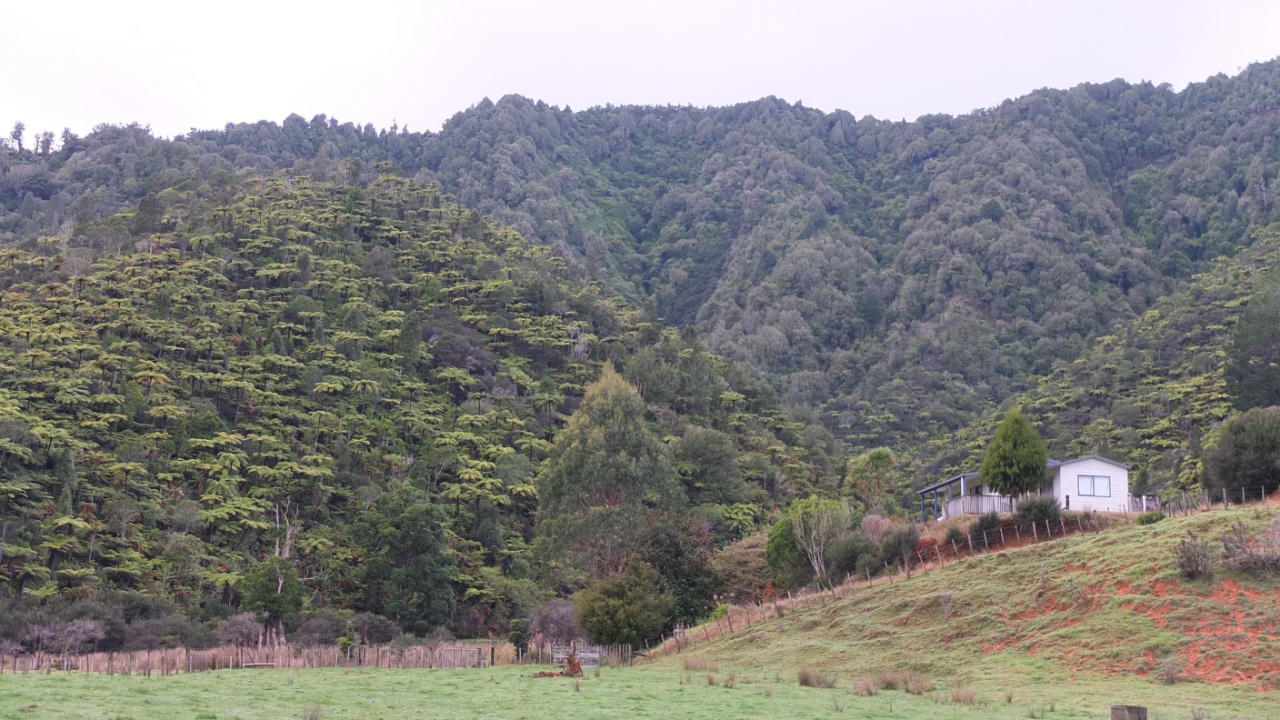 The forest is impressive here and sometimes some hills are covered by those palm trees. 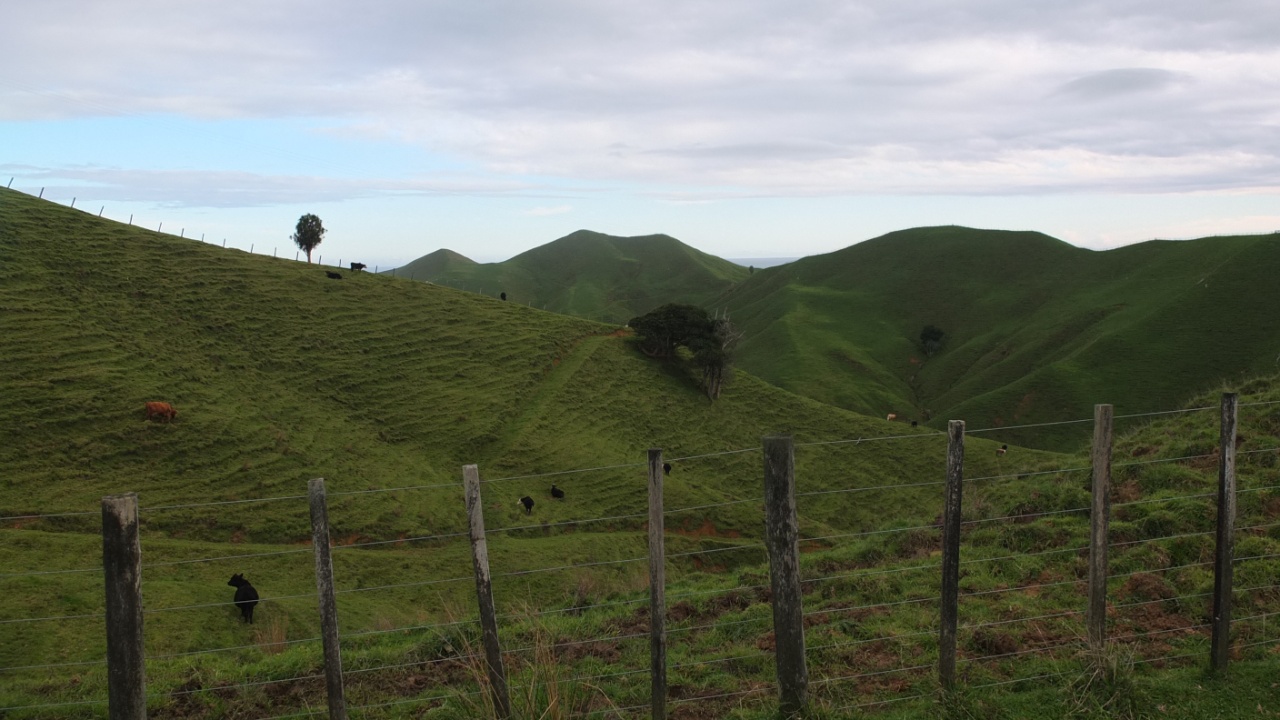 I used to cycle in a valley but it’s finished. I’m going up hill now and I will certainly reach the see after that. 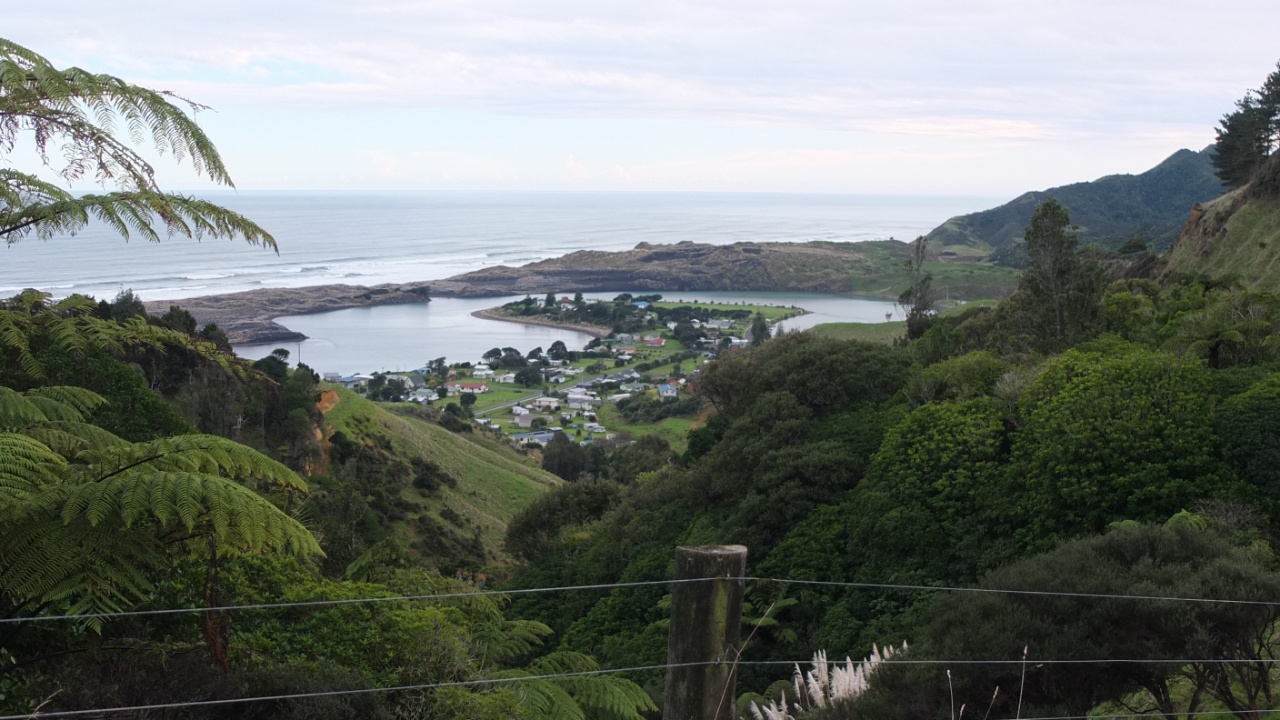 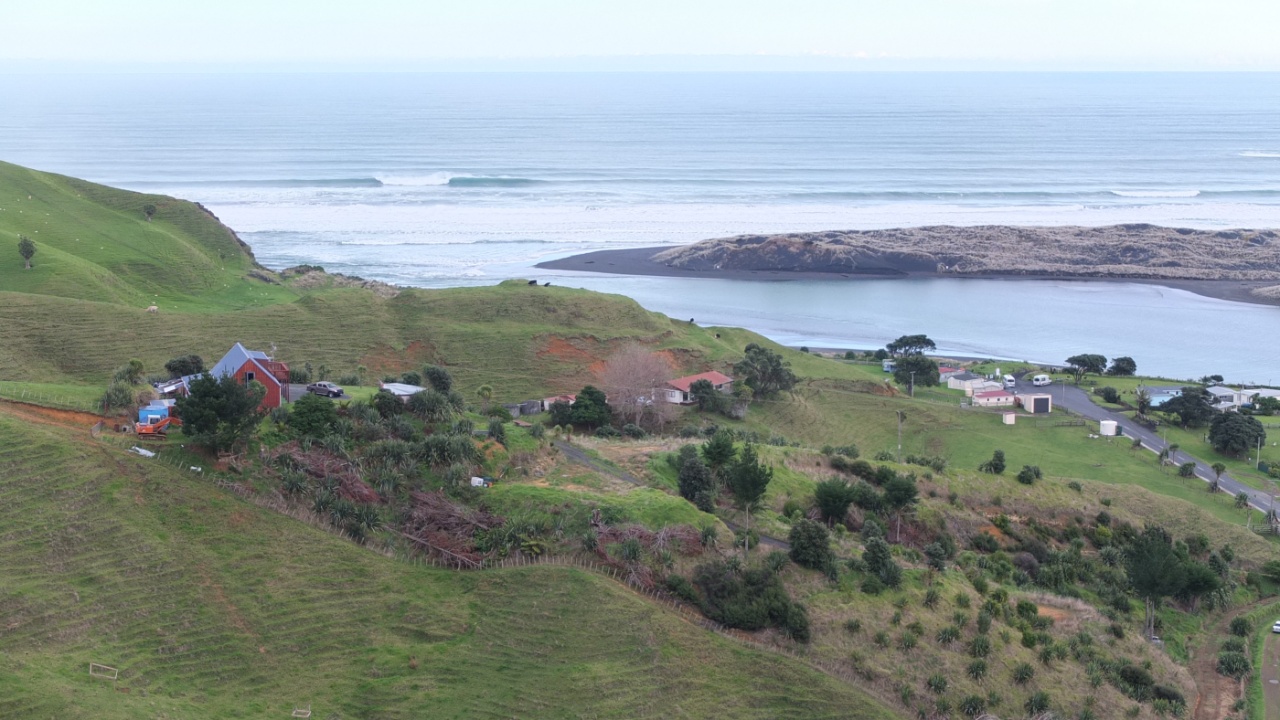 Ohoh :-) a long downhill is waiting for me until the village, nice :-) 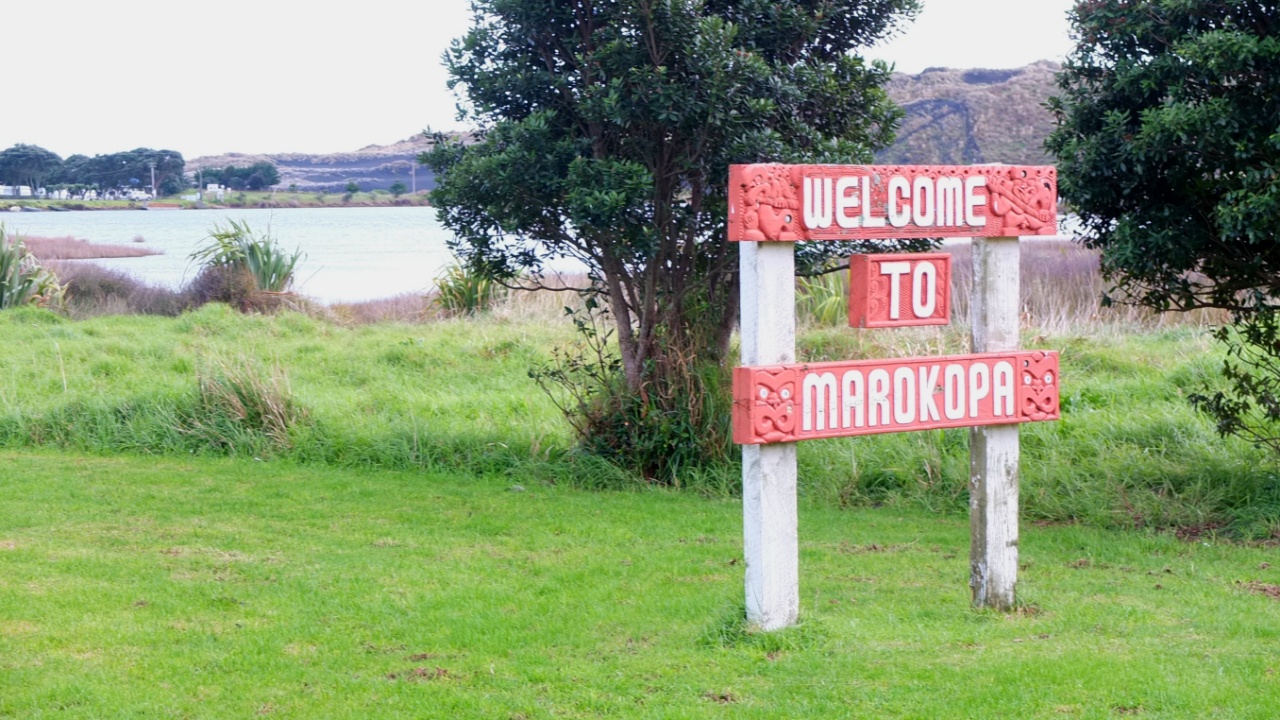 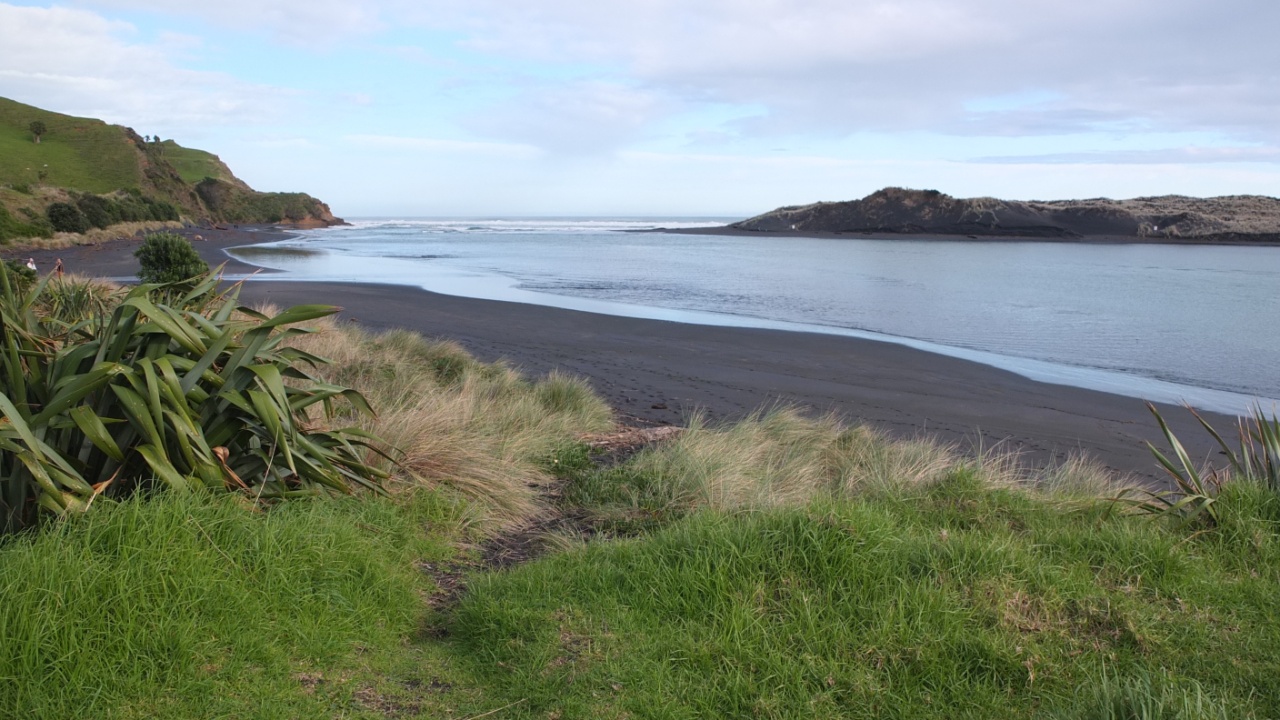 The harbour with black sand. 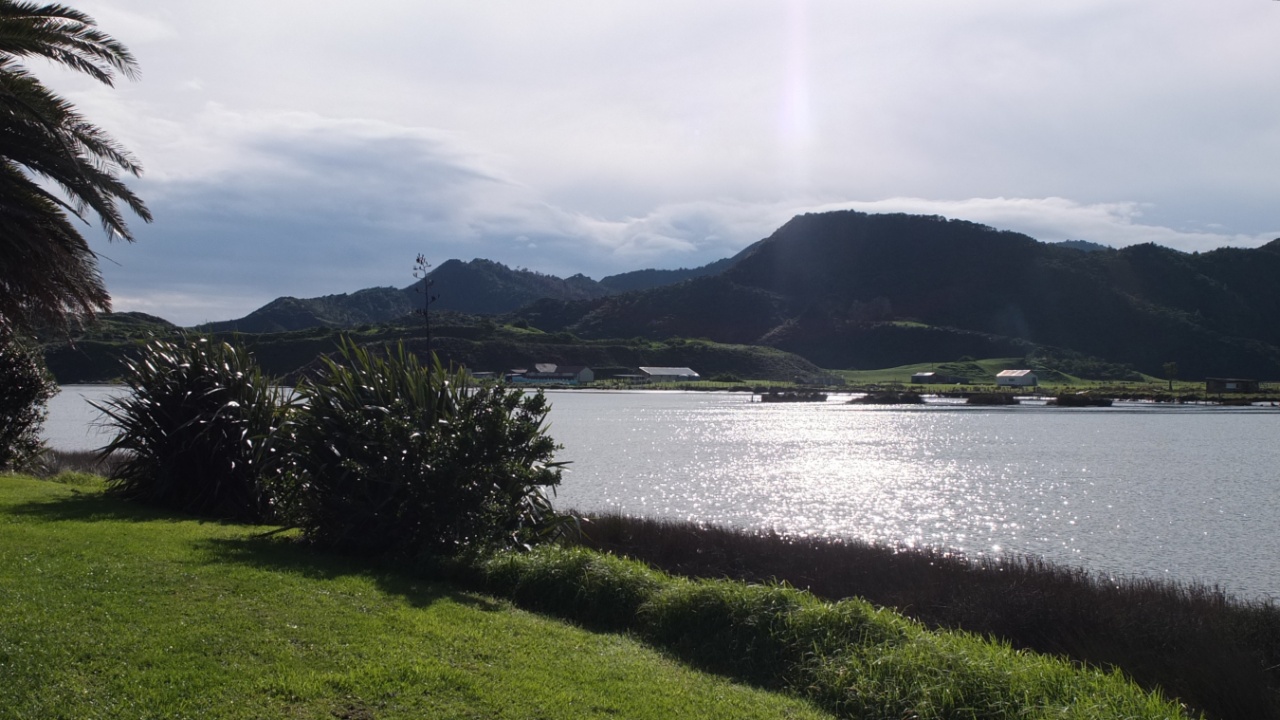 I had a short break and I’m now continuing my way. 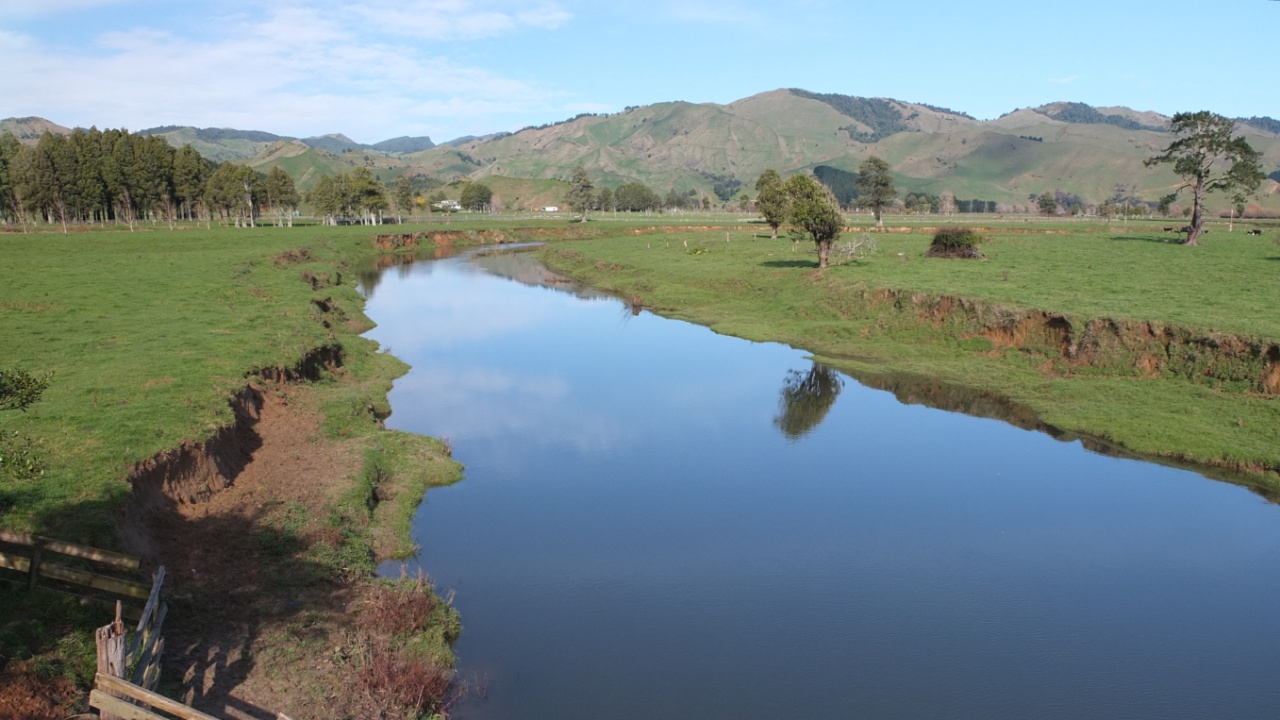 The weather is getting better and better :-D 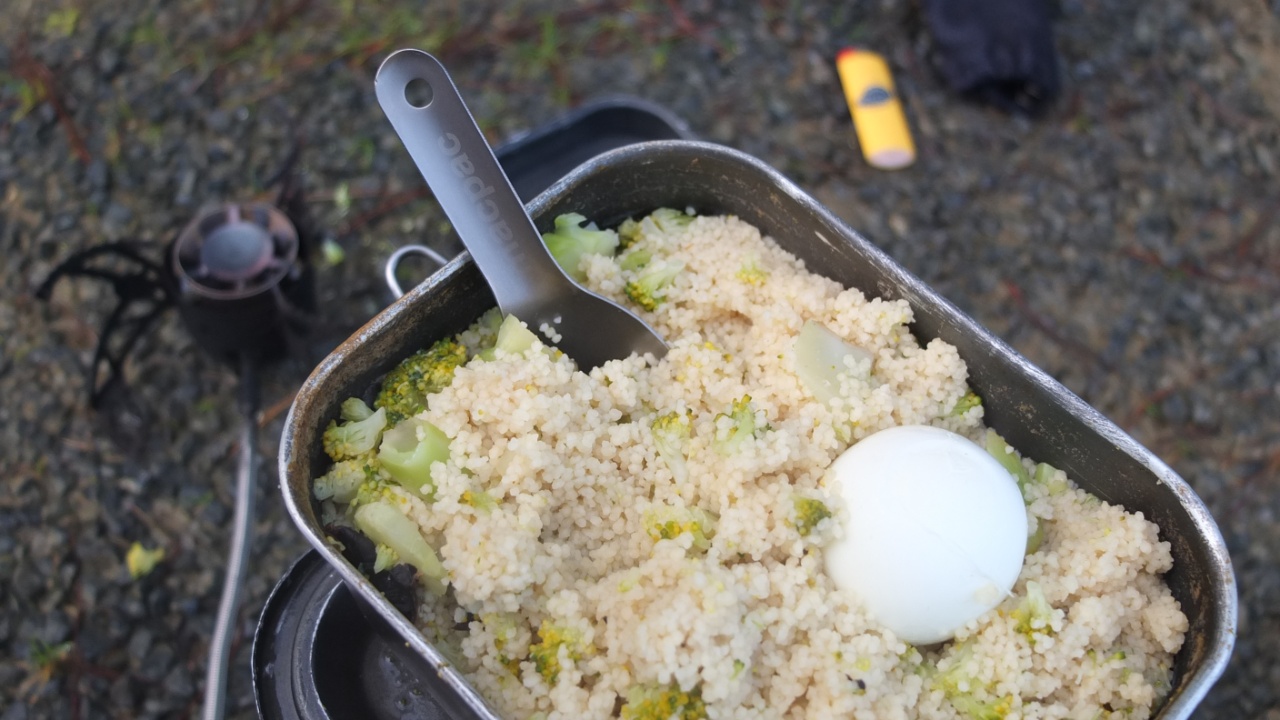 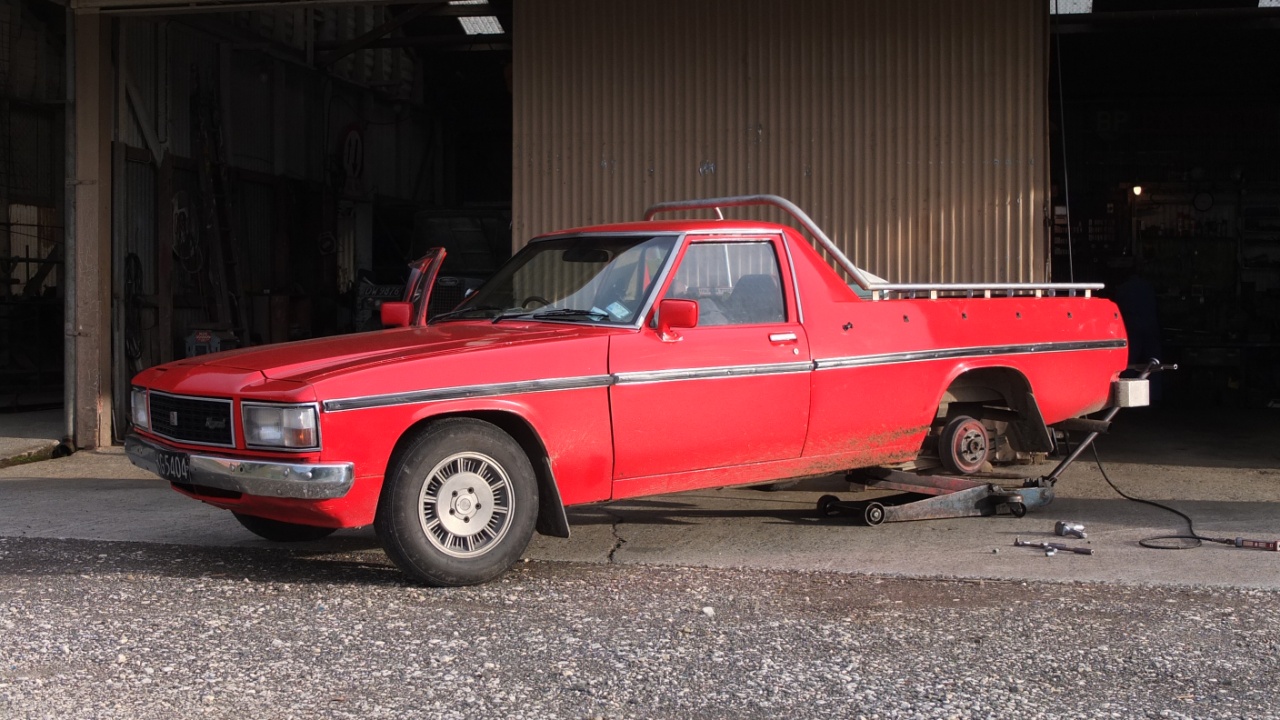 Later, somewhere around the hills, there was this garage. Nothing around. The guys was quite interested by my bike and travel. We tchated a while and one of them proposed me to fill my bottle of water. Thanks guys :-) 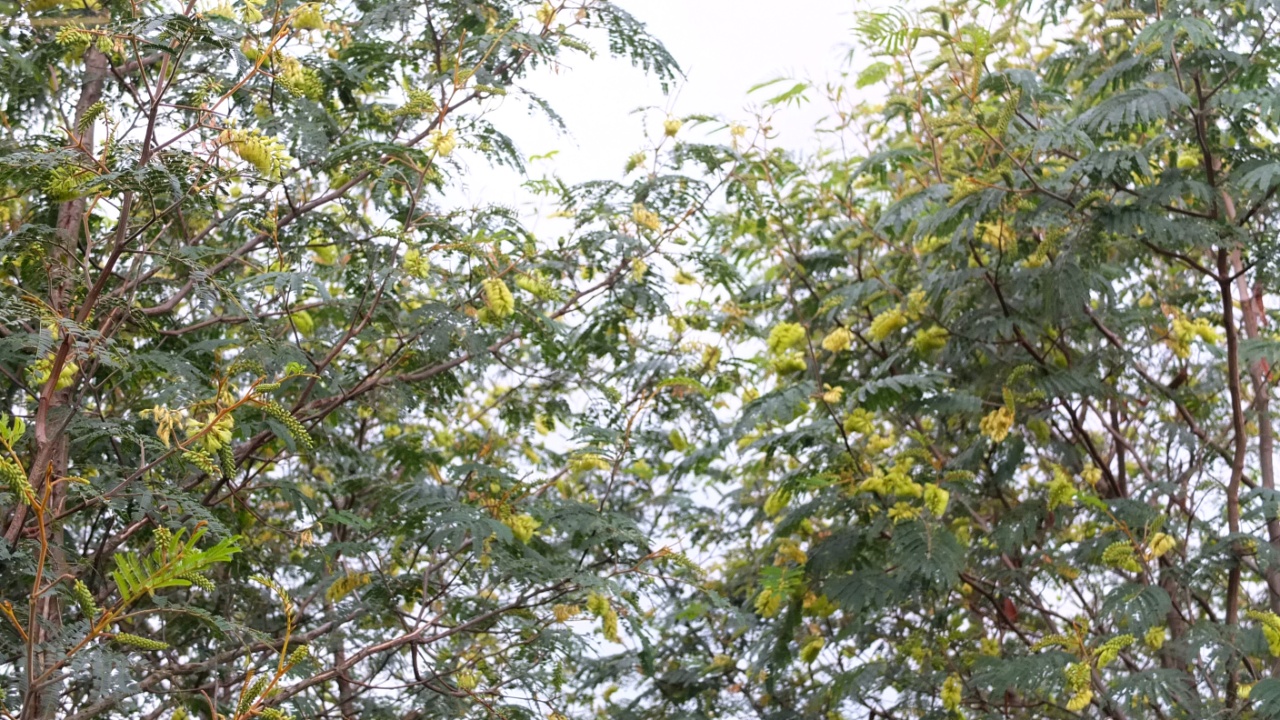 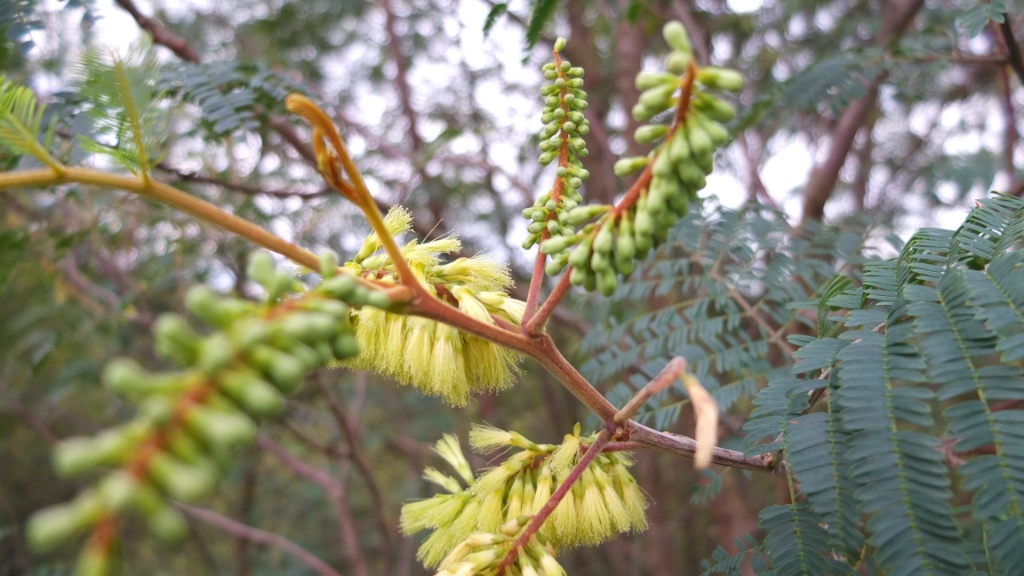 Hmmm, not sure finally. Or maybe it’s another kind of species. 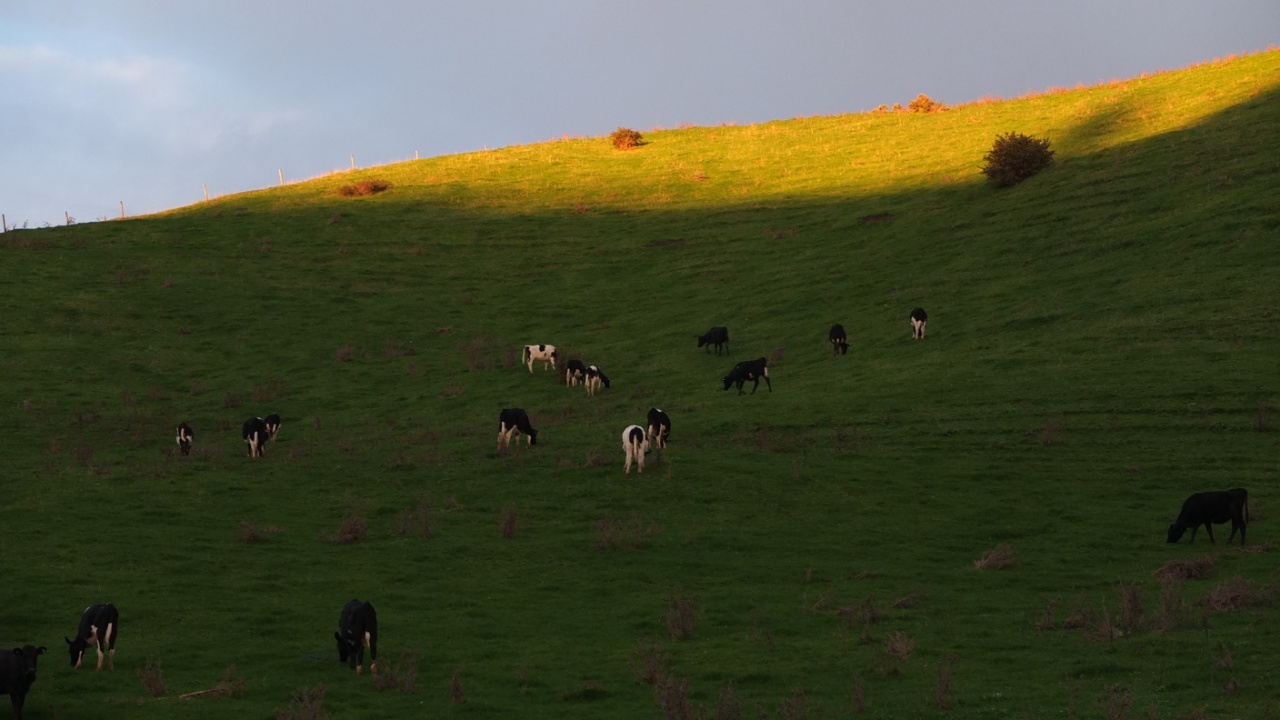 Almost 5pm and the sun is already disappearing. I wanted to reach Kawhia today but it’s still too far from me. 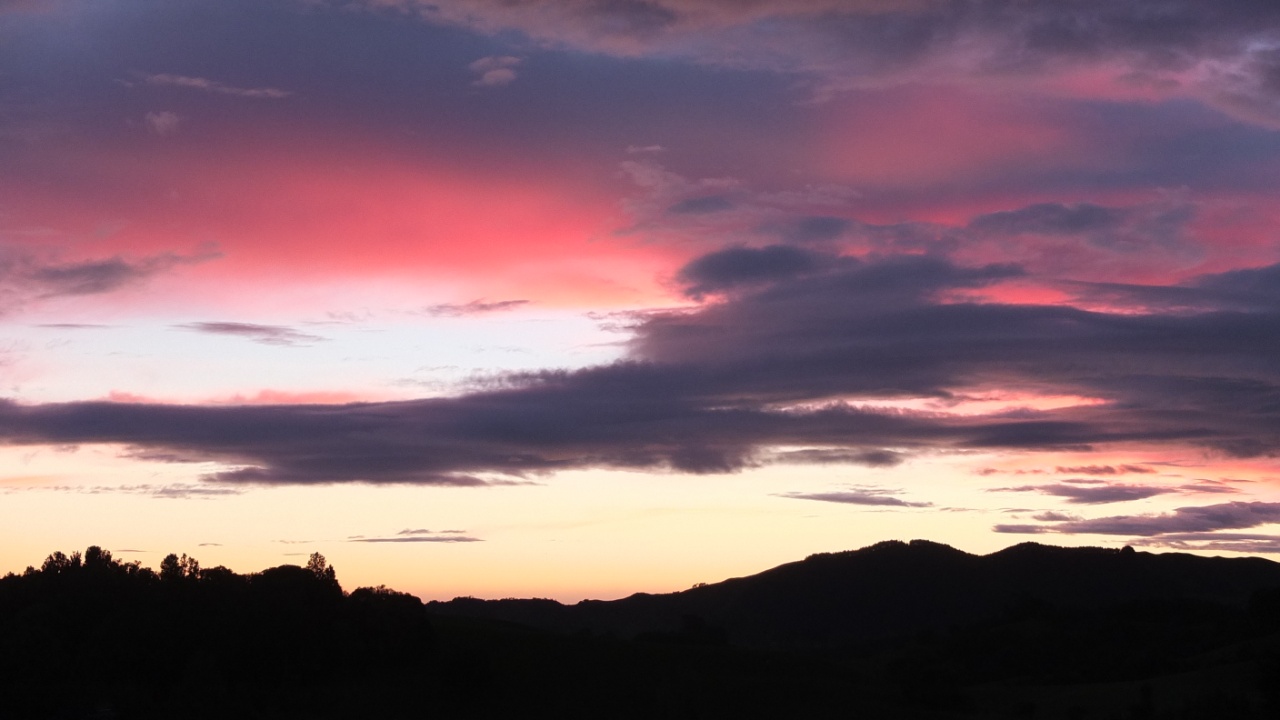 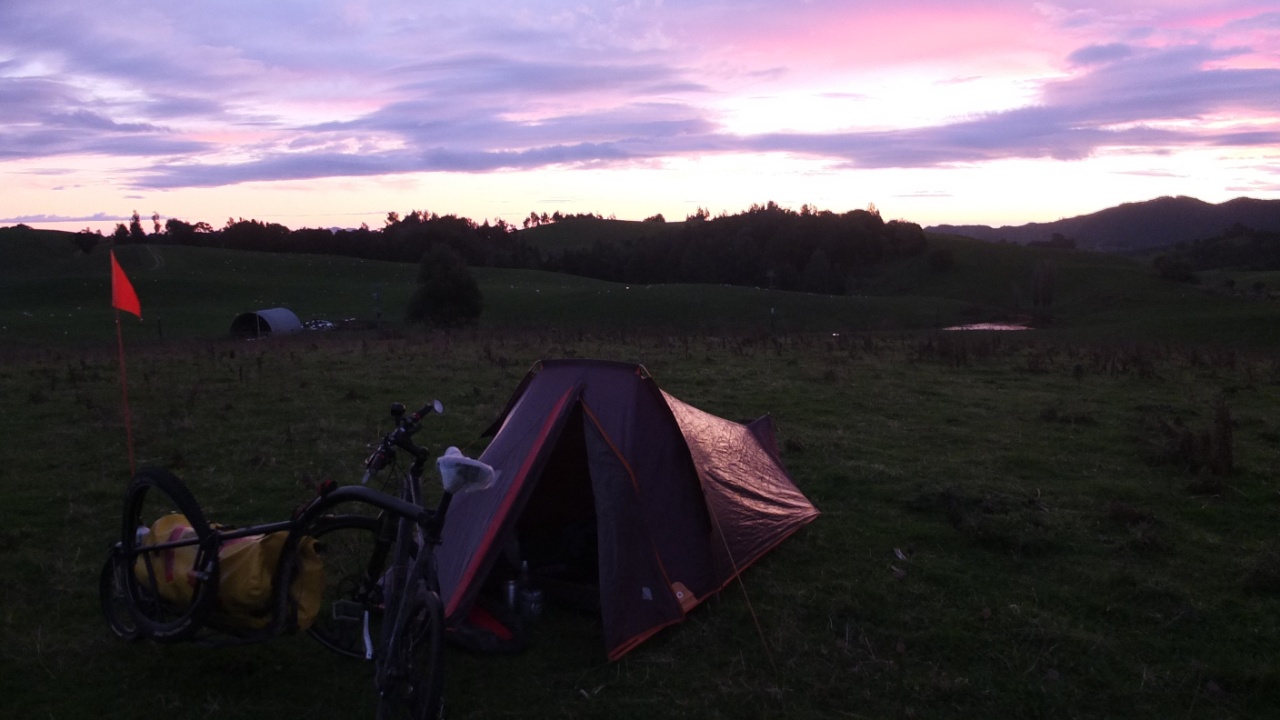 Up hill, in a cow field surrounded by shit, this place is perfect haha :-) Tomorrow, Kawhia!