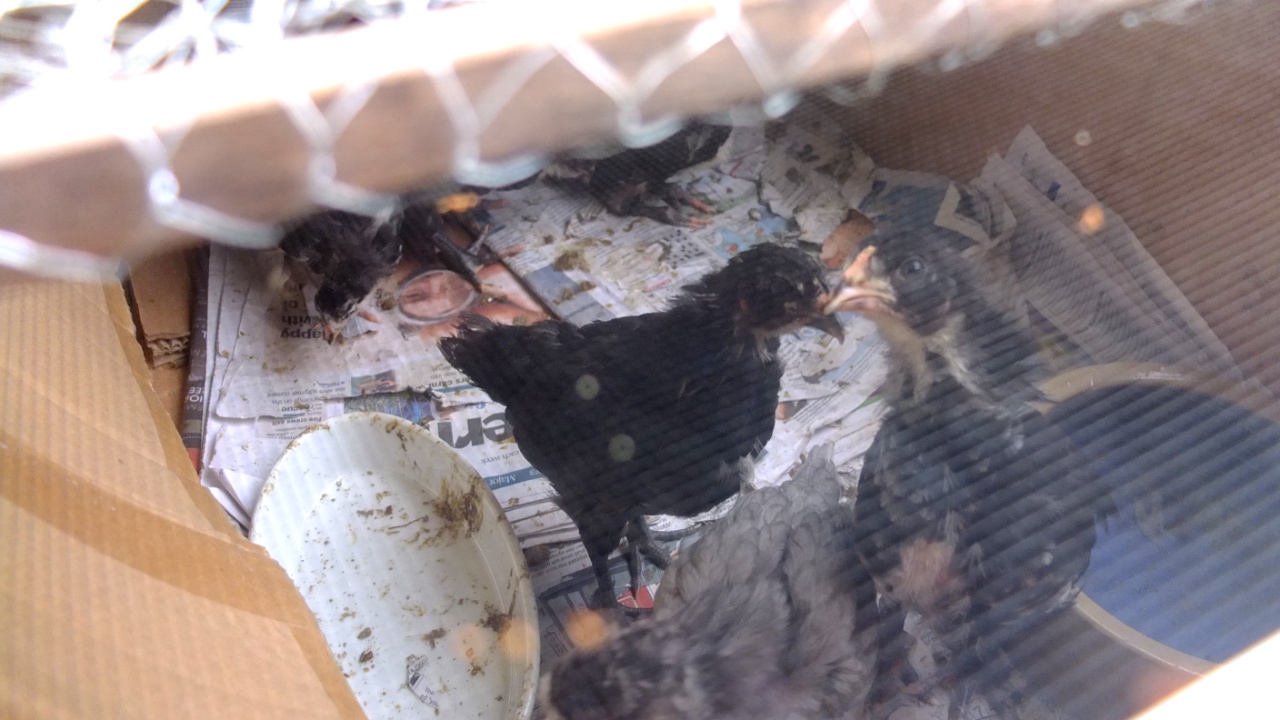 Today I’m digging and it’s not interesting so there is no pictures about that, and I even forgot to take some. Antzon and his friend (I don’t remember his name) are building a new shelter up there next to the three other ones.
Last weekend, the daughter of Sue and Keith came and moved everything we organised with Jamie. I was really angry! But I knew that organisation was temporary. She wanted to empty the white container to put the tools in, okay why not but where are you putting the stuff actually IN the container? She put everything outside… Nice, so we worked hard with Jamie to make space and be able to reach every piece, tube, tool, etc. She came and mixed the tools so now I waste my time again when I look for something. And now, there is many things outside on the ground, under the rain. I’m agree about emptying the back terrace so it looks nice for Christmas but now the work is half done (she came for few days) AND there is crap everywhere, again.
Before it was ugly but useful, now it’s nice (hmm, almost) and useless. So now the Swedish team has to build a new shelter as fast as possible to put the stuff that used to be in the white tank, to the new shelter. I think it could be better to build it BEFORE maybe, no? So we won’t have to move something twice. Pff!
Anyway, Sue came back today from Brisbane where she gets her chickens. Her son was taking care of them until now but they are getting too big. But? Where is the chicken cage? A guy should have build it normally. What a lazy guy! I must accelerate. It like a company here. There is always something more important than the previous thing so the first goal is never reached haha :-) one day maybe! Santa Claus could deliver one, no! I’m gonna write him a letter ;-)

One thought on “Upper Mongogarie, Chickens”