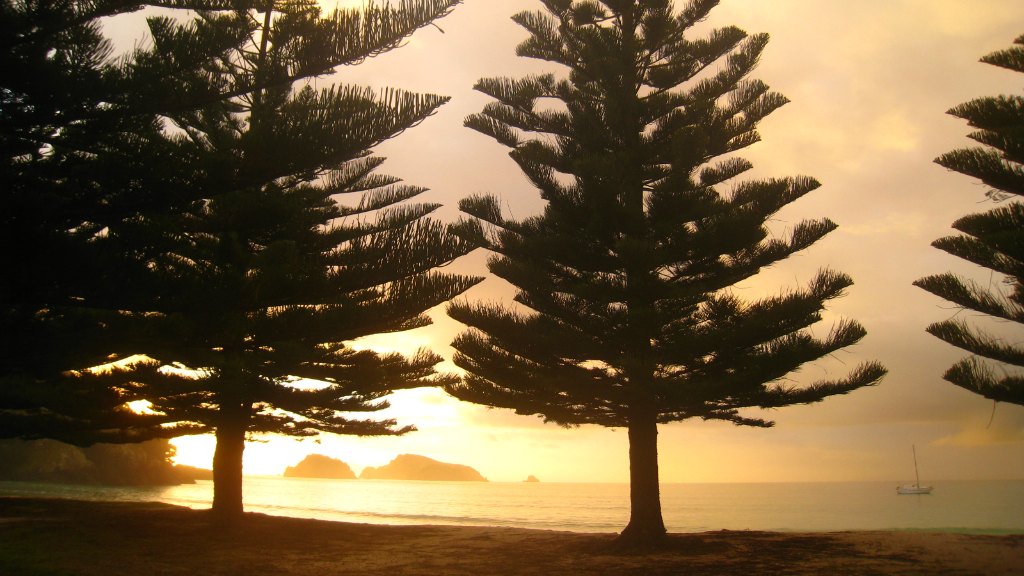 Wake up at 7am I’m ready for 55km today. And to start this journey I have a wonderful sunrise directly no the beach. That’s gorgeous! (I don’t know what does “gorgeous” mean exactly but it is:-) 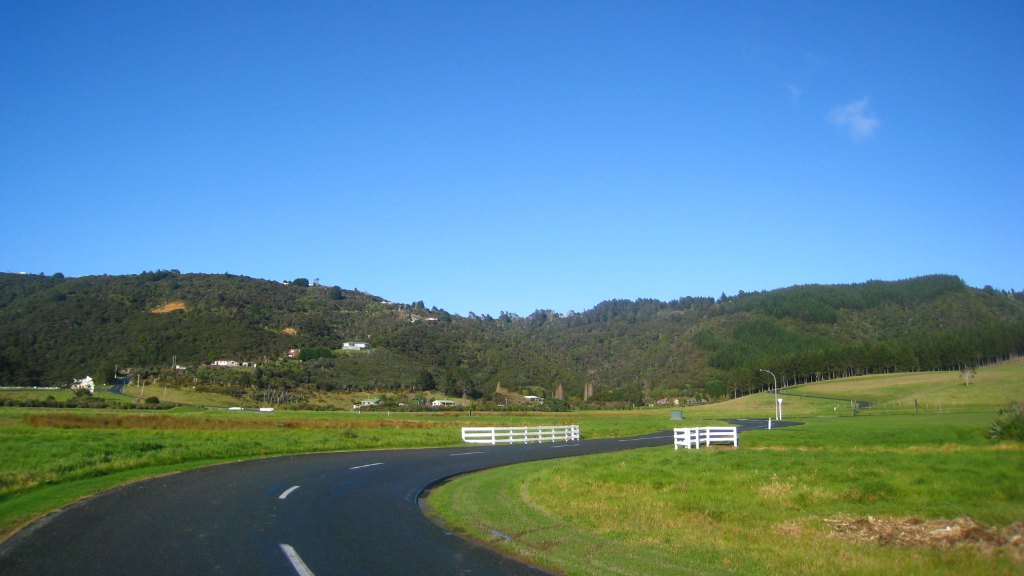 Yesterday was so easy to ride down this road. But there is only now way to join Matauri bay and I have to go up now… 0 to 200m to start, arf! 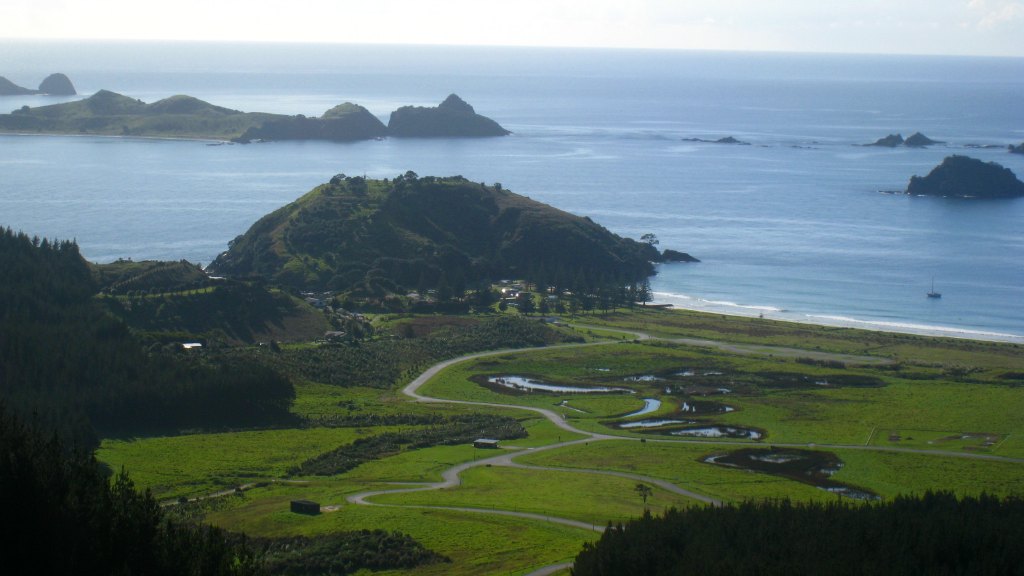 Finally on the top, the view is still beautiful! 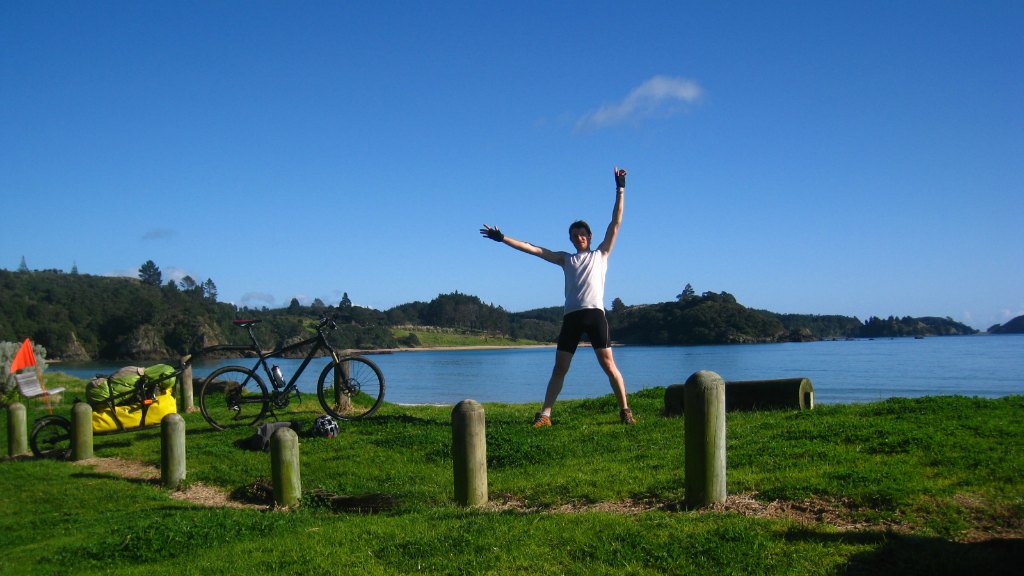 I’m coming back to the see level and this beach is so wonderful and empty as the others. Whouahou! 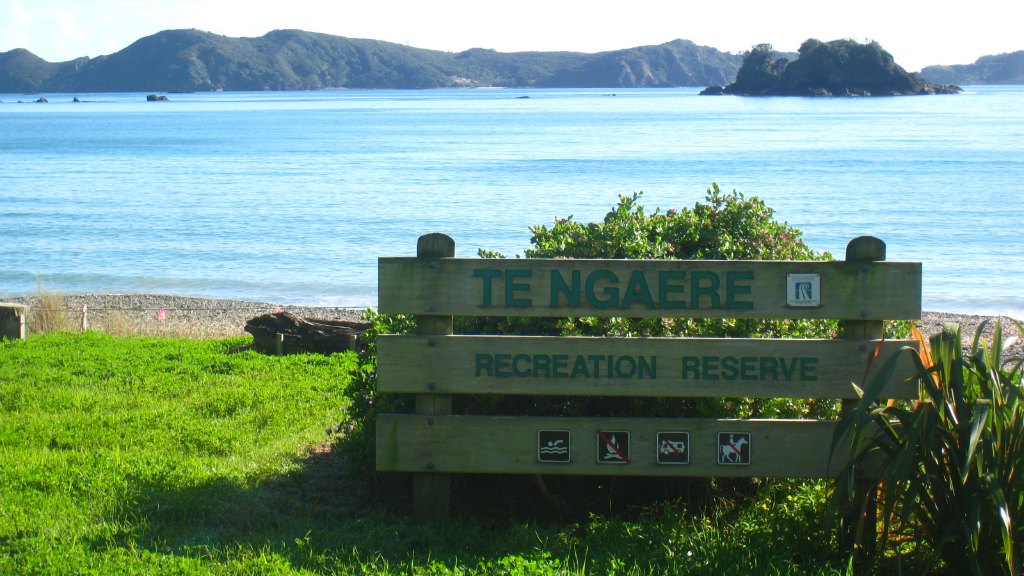 That’s the name just in case:-) 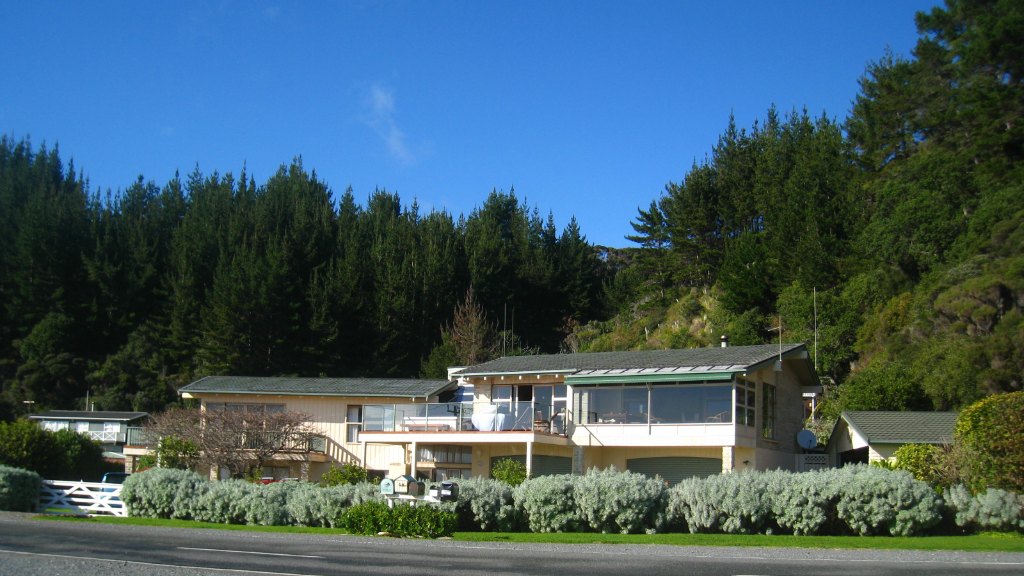 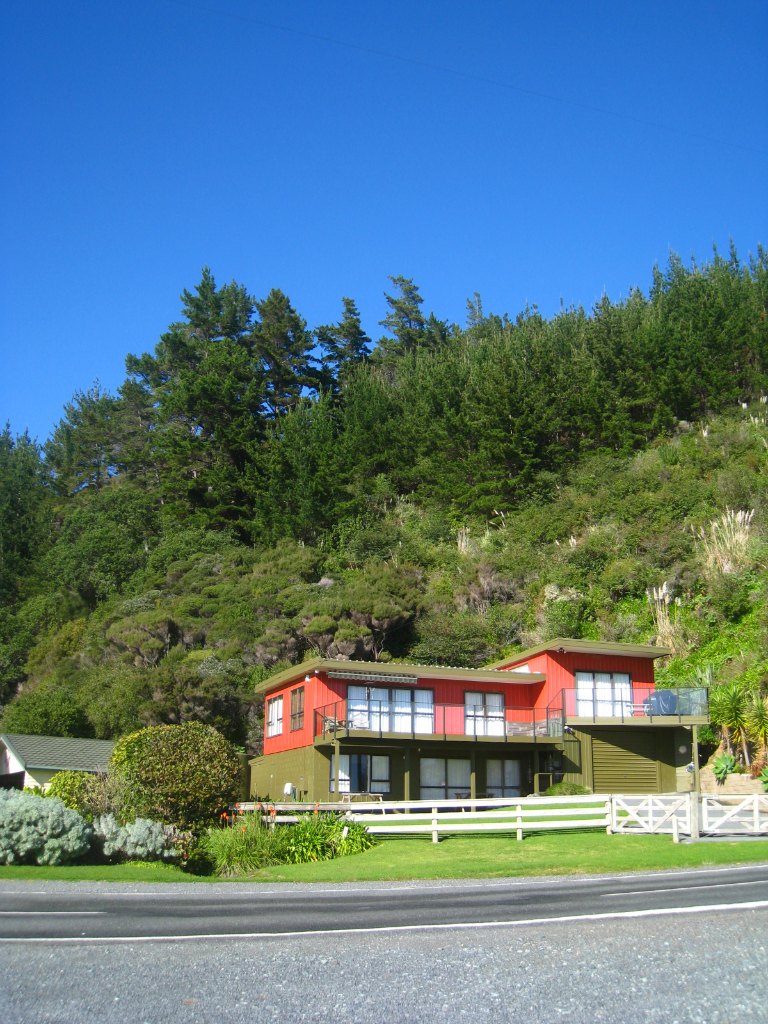 But, where are the normal houses? 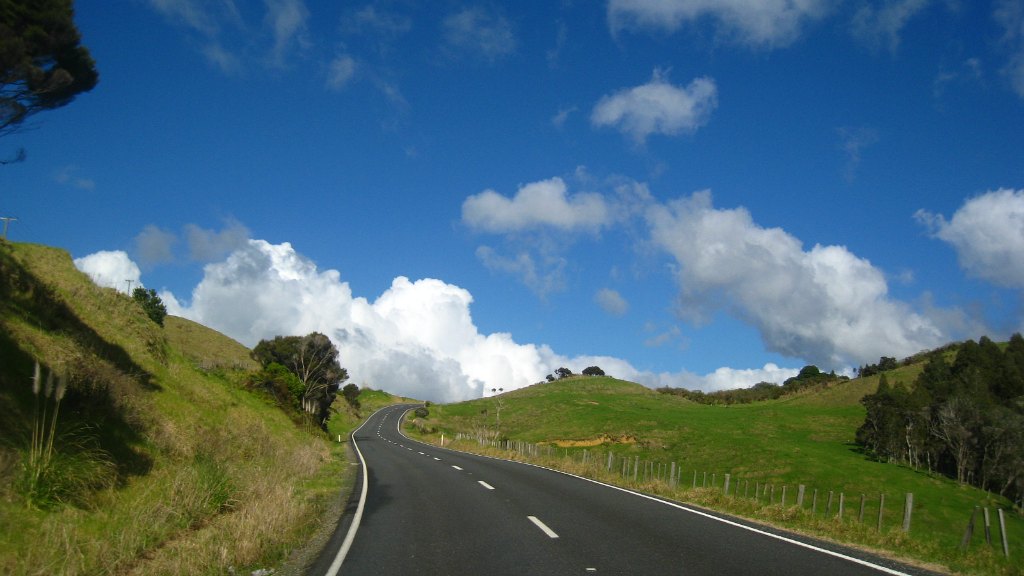 Before this picture, situated in a valley, I reached another high point, the second one of this day. That was difficult but I did it…
When I arrived to the top, I met a man who was working outside, next to his house. He explained to me that he was transforming his house to a bed n’ breakfast accommodation. His house is an old military barrack witch contained 25 person. It use to have a really big radio thing (antenne in French) next to the house. He invite me inside to show me a paint, that he did it, of this place during the war (1941). He told me many things about the war, it was really interesting.
After few minutes we came back outside, and he explained me something about an electric line witch was cut and became dangerous for anybody. So, he was waiting for a truck to fix this problem. Ok, that’s not an interesting detail but it will be later. So, we discussed a little bit more and I finally I continued my way down the valley after this interesting meeting :-). Just when it was getting flat, I saw on the other side of the road two trucks and I’ve could read something like “line repair…” it’s remained me the line problem that the man have. But the trucks seemed at first to stop and then came back to my way. I was sure they were looking for the place up to the hill so I reach them to indicate to them the right way. What a chance for them:-) fortunately the man told me about his problem so I help him:-) cool! 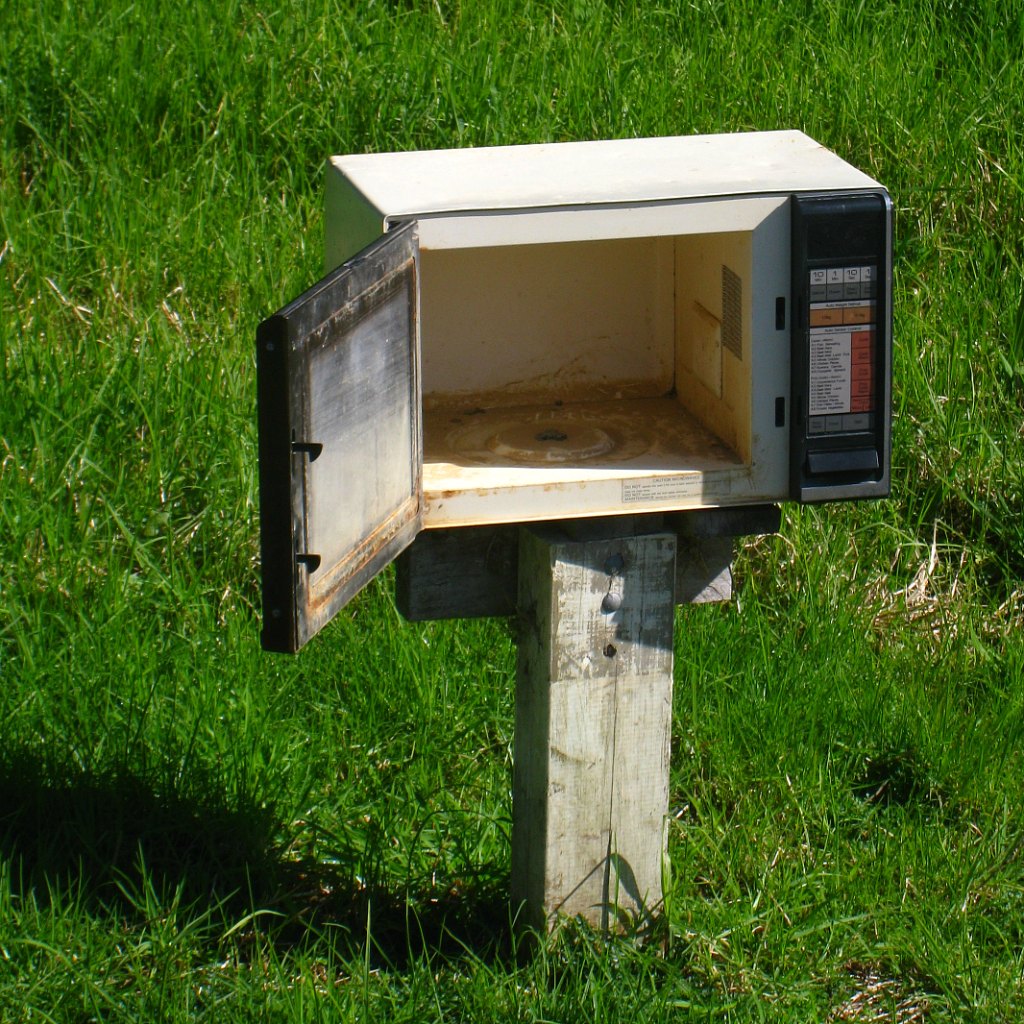 It’s another one but the “military man” has the same:-). Recycling! Almost…

Finally, after 68km I arrive to Manganui, “Coopers beach” to be precise. It’s really near. But there is no camp! I found a youth camp but it’s not available for everybody. I’m really tired and a man told me that the nearest camp is about 12km from here. Aaaah! I can’t go there! It’s too far now. 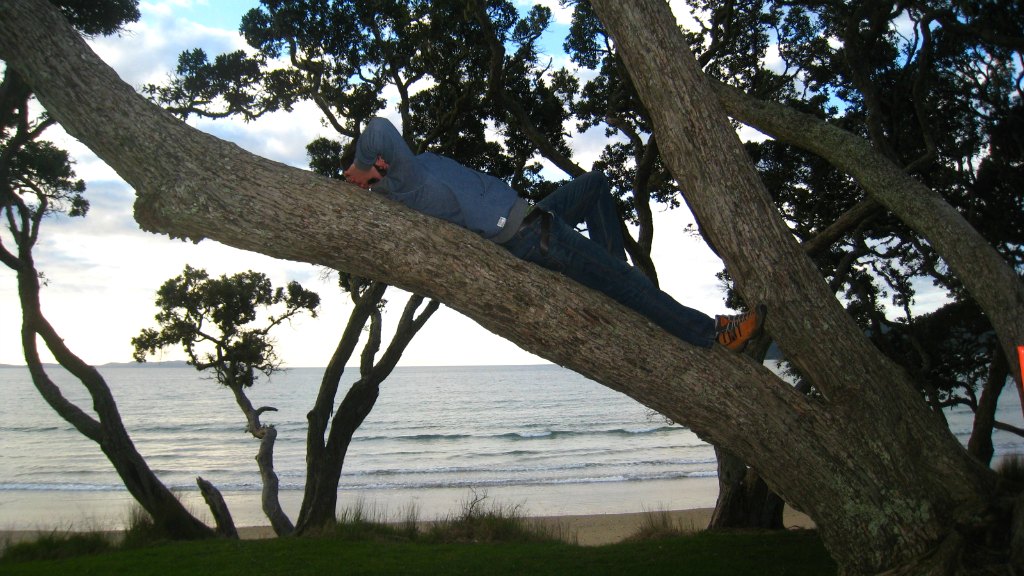 This place is quite hide to the main road and face to the beach. Ok I stay there for a night. Adventure!

I’ll put my tent when it will be dark because few people are passing onto the beach now. 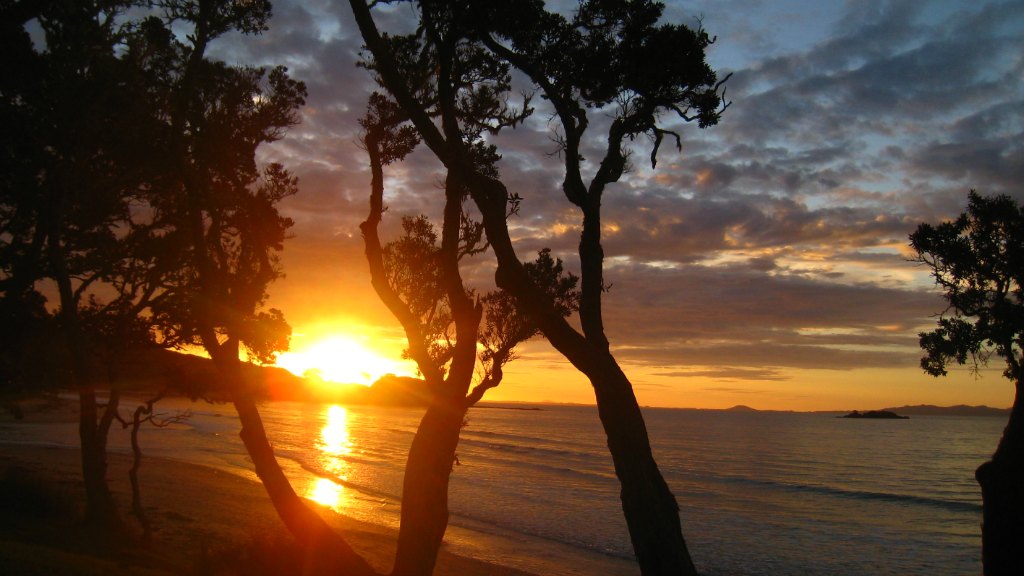 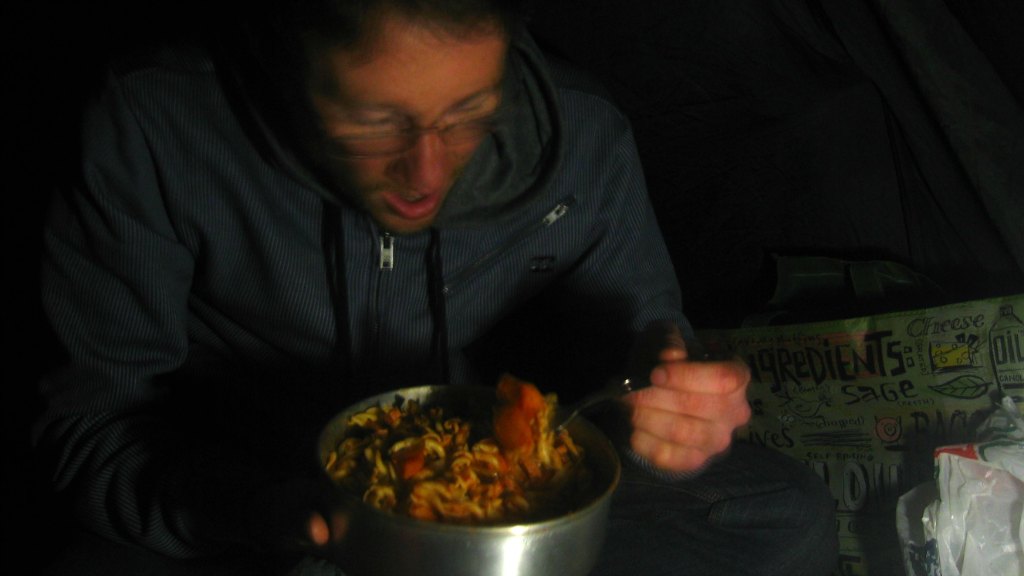 To finished this hard day, a good meal is the best way. Good night!