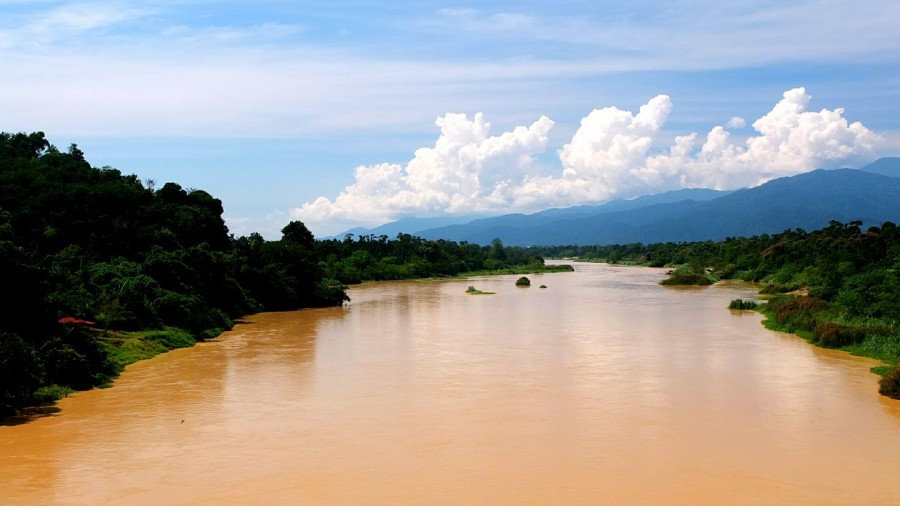 Small day today, I mean, picture wise. Today we keep trying to cycle off the main axles. The roads are more hilly but much enjoyable too and the local food is cheaper :-) We planned to reach the waterfall called “Kekabu” and stay there for the night. Today, the thermometer of the GPS showed up a crazy temperature of 45 degrees! In fact, it became really hot today! 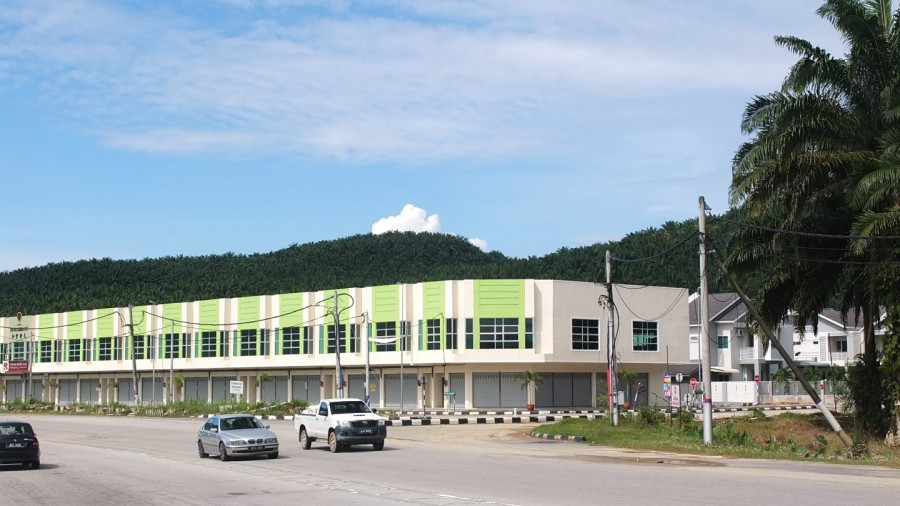 The whole morning, we were cycling on a nice wide road with nothing particular to see: trees and common Kampung houses. As usual there is always those new building along the road. There are not even next to a town or a city but just here, in the middle of nowhere. On the front, the shops. The first floor might be for the owner to live here or for more shops I’m not sure. Behind that, there is a second row of houses that look all the same. This is a very cold atmosphere. Maybe, once the place will be filled up with different shops and restaurants and people living in the area, it will be better, if people want to live here… 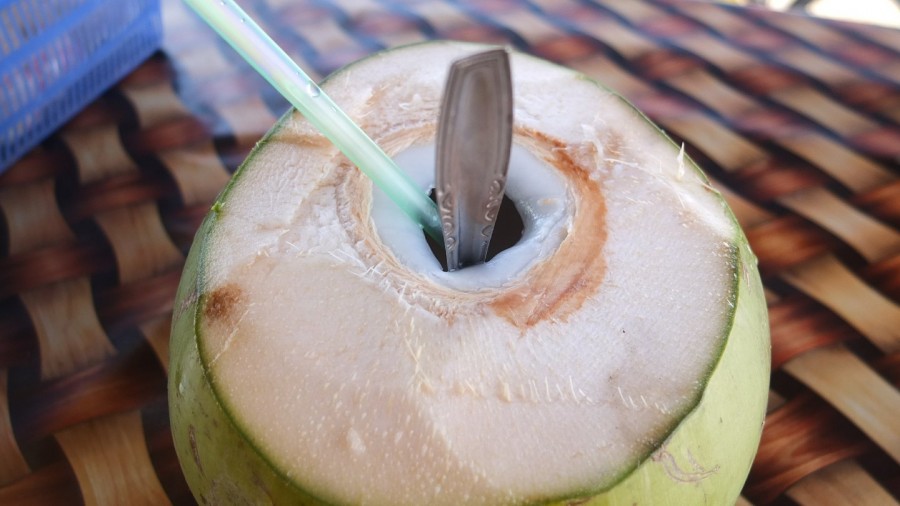 We have done enough cycling this morning (already 40km). It’s time for lunch. Before that, a coconut drink :-) nicely cut by the way. 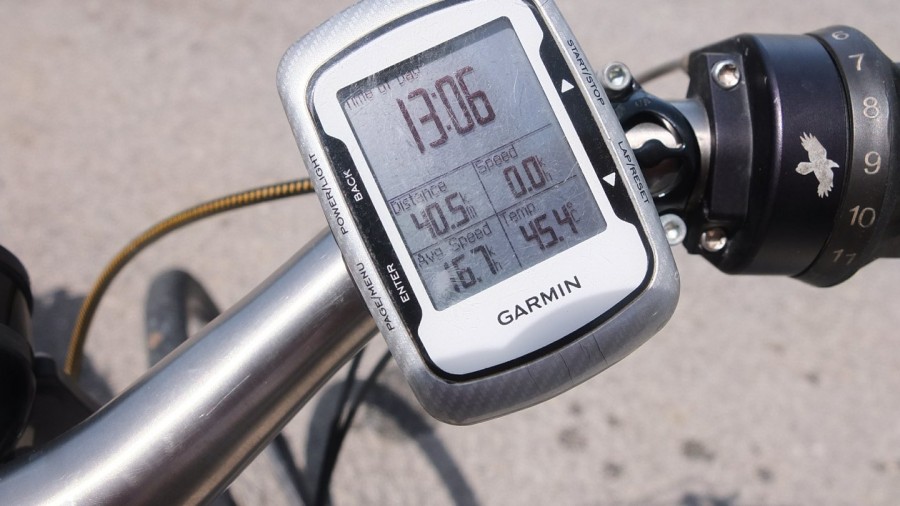 This is what we have to support at 1pm when we decided to move and find a shady spot very quickly. 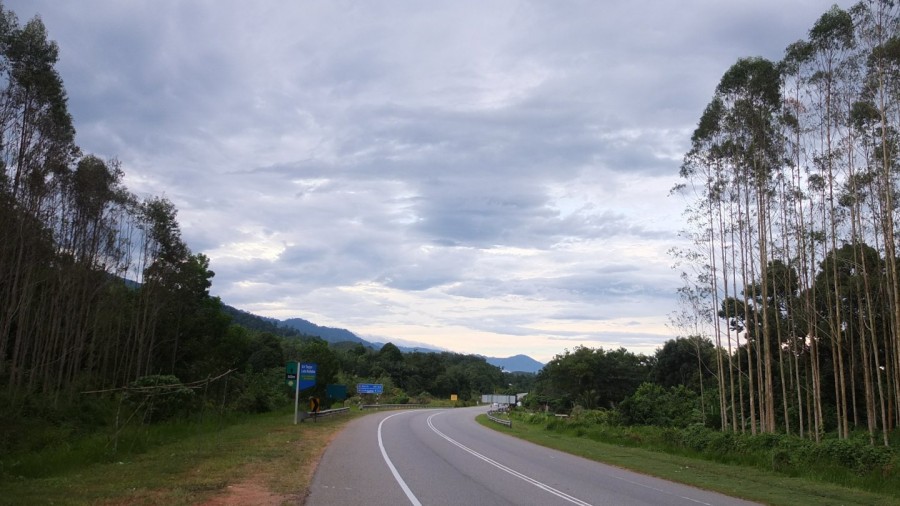 About 30 kilometres later we got close to our destination. I was worried about finding food here but fortunately we discovered a nice little warung just 500m of the entrance of the park where the Kekabu waterfall is. The food was great and cost us something like 10 ringgit for one meal and two drinks. 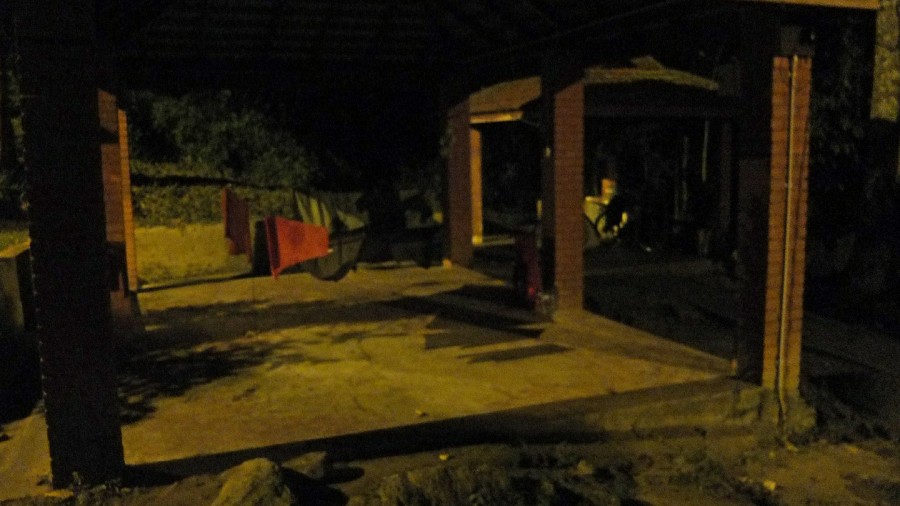 After few up and downs we got to the carpark of the waterfall. Night time came really quickly. At first we thought of sleeping around the carpark but then I had a walk in the National park (I think this is one) and discovered that there was clean toilets, showers (with no water actually) and even power plug to charge our stuff. There was also some simple shelters where to camp dry. Just everything :-) Coming in the park with bicycles is not allowed apparently (there is a low fence at the entrance) but who is going to see us anyway. Tomorrow morning we will be early on the road so no one will notice. We lifted the bicycles over the tiny fence and hid them out of the main path. I’m note sure we will have the time to see the waterfall but this is not a huge deal if we cannot. We are going to see many other on the way, I’m sure! Good night!