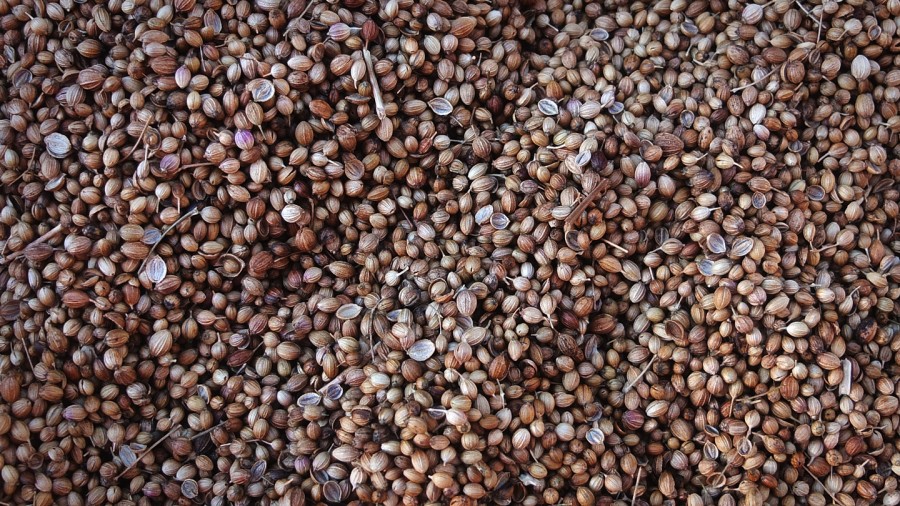 Today, Stephane proposed to have another go in the city around 5pm until dinner time to take some more pictures. Kasia, Juliano and myself followed. First, we came back to the flashy painted wall, then walked along the river until we found a place where to eat. Finally we came back towards the centre and found some nice street arts. 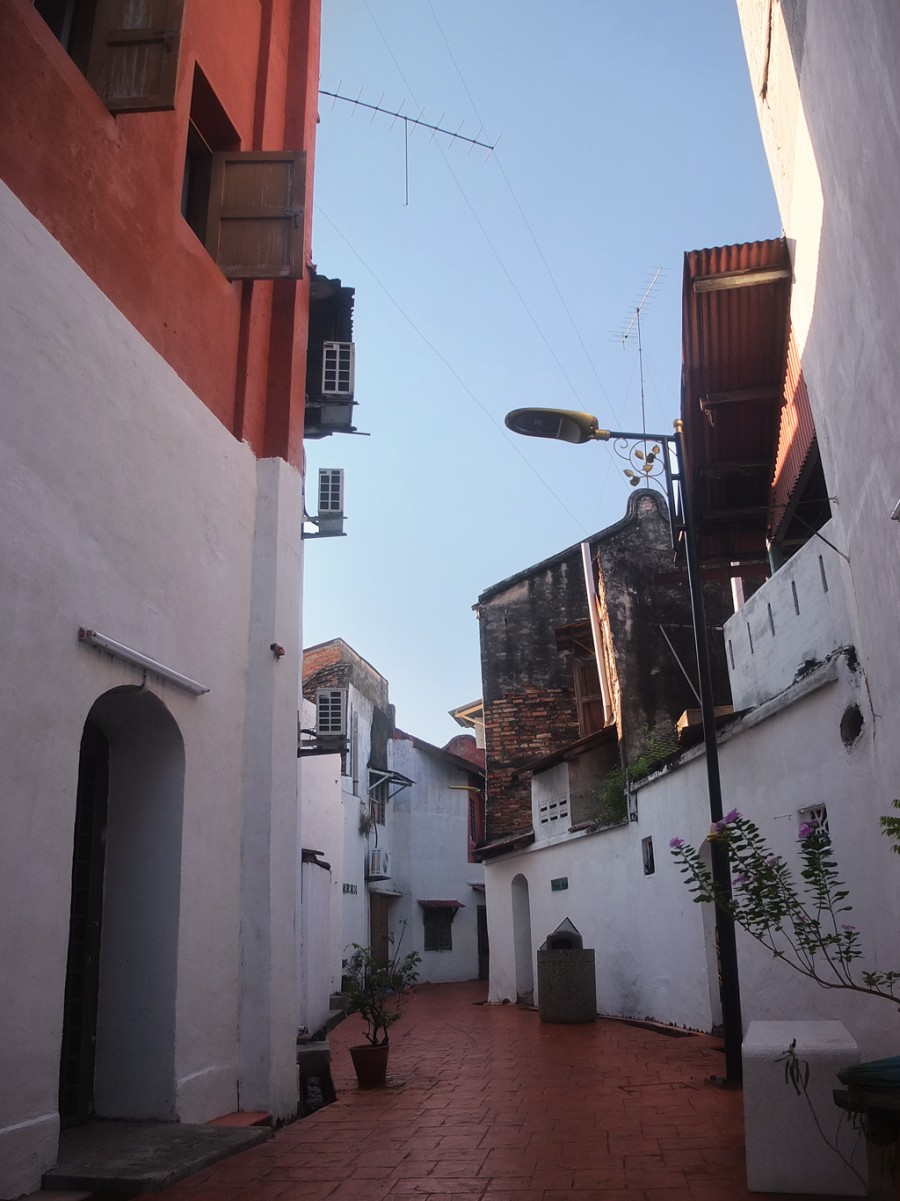 Few minutes after we started walking through the city, I found a tiny street that was leading to this one. No one wanted to follow me and they missed something. For once, I could walk in a quiet street where with no cars! And it’s actually much more clean than any other on in Melaka. 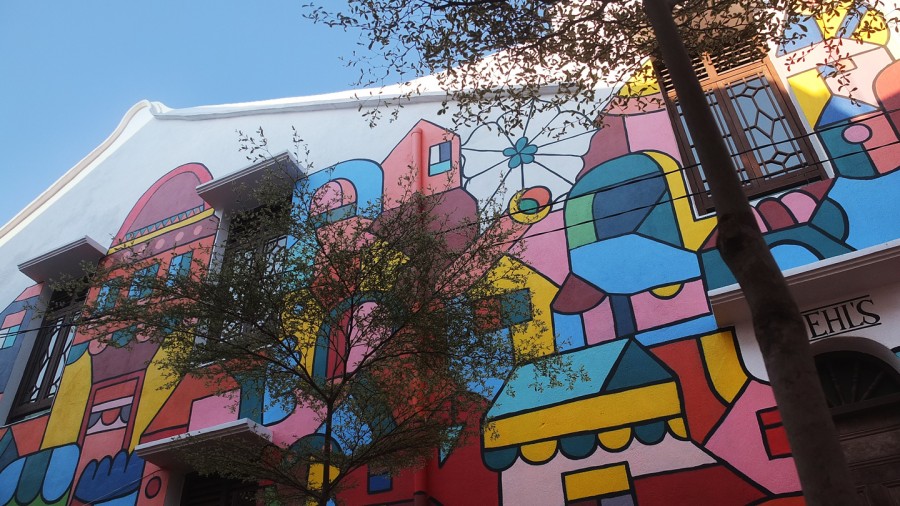 We took some time to do some portrait shots. 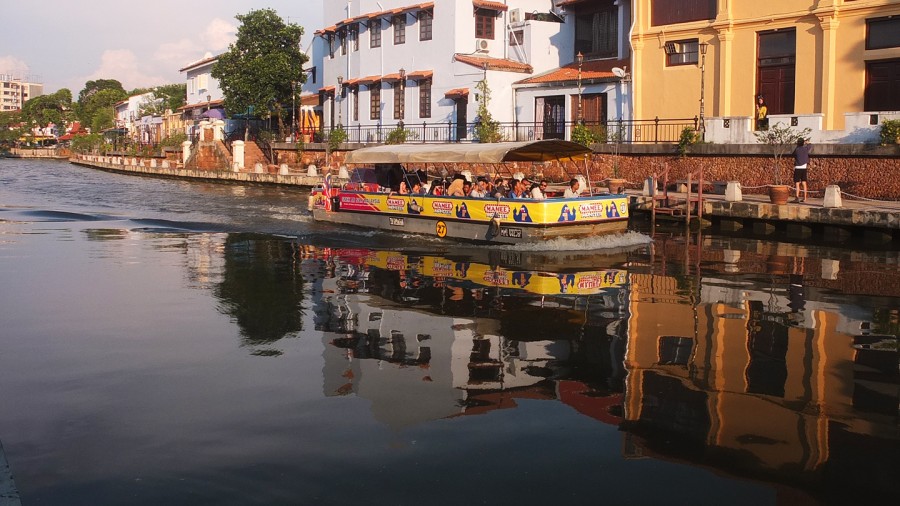 That colourful wall being right next to the river we are now walking along it :-) 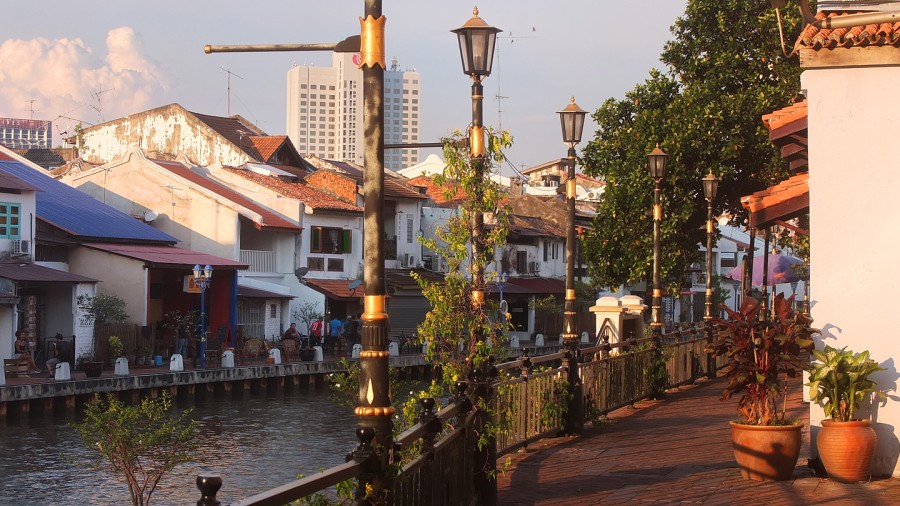 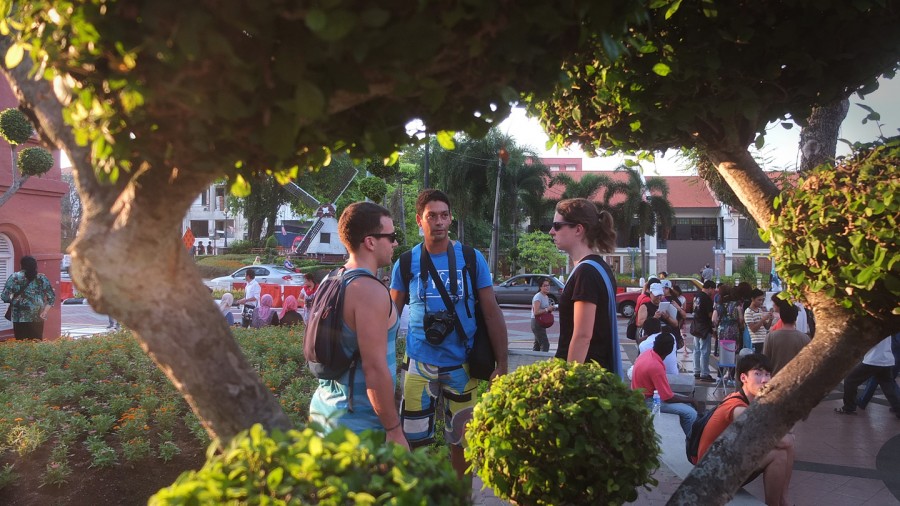 Juliano, Stephane and Kasia. What are we doing here? 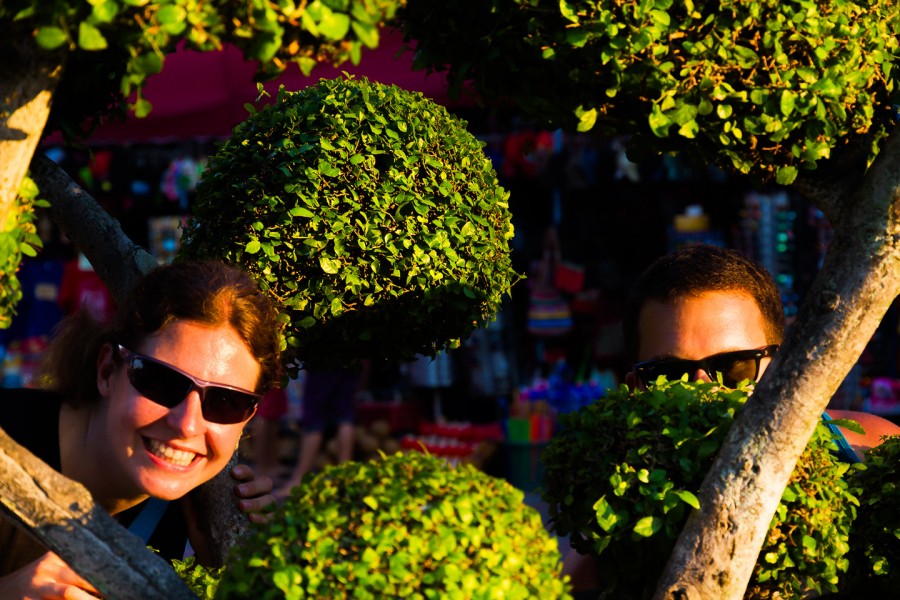 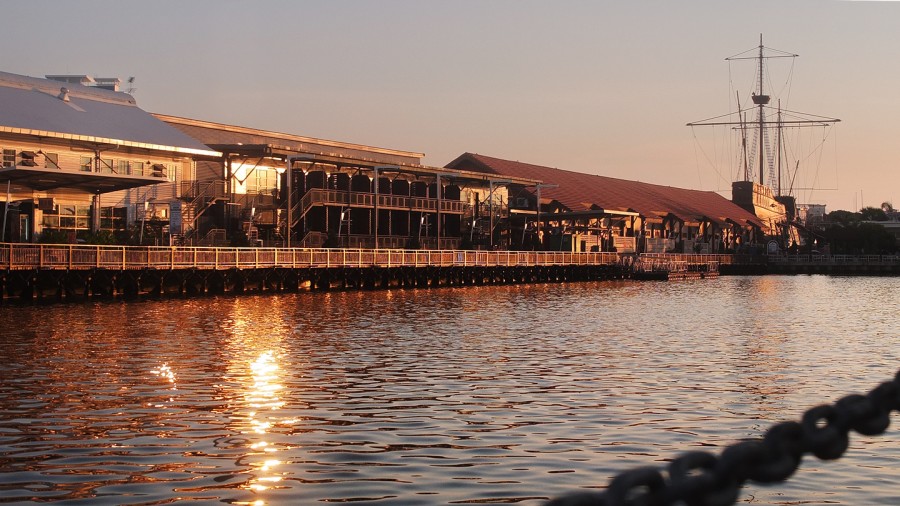 And we continue walking along the river. 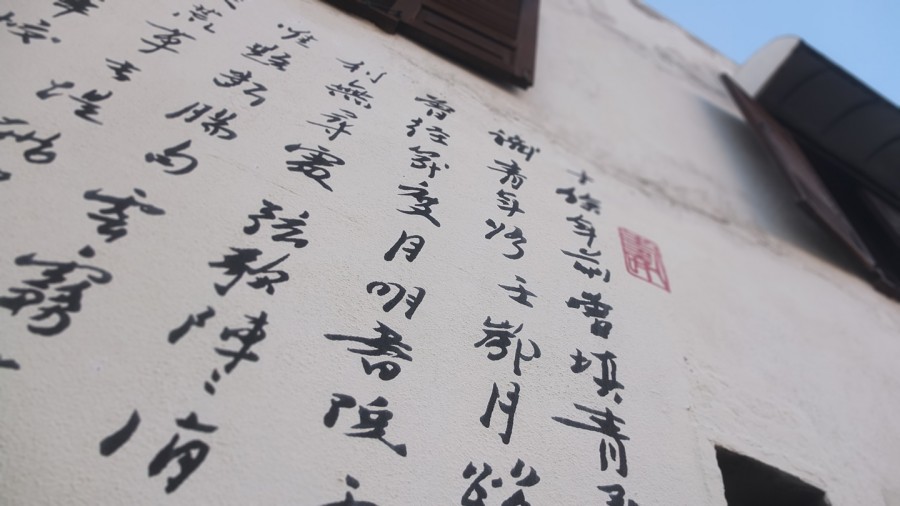 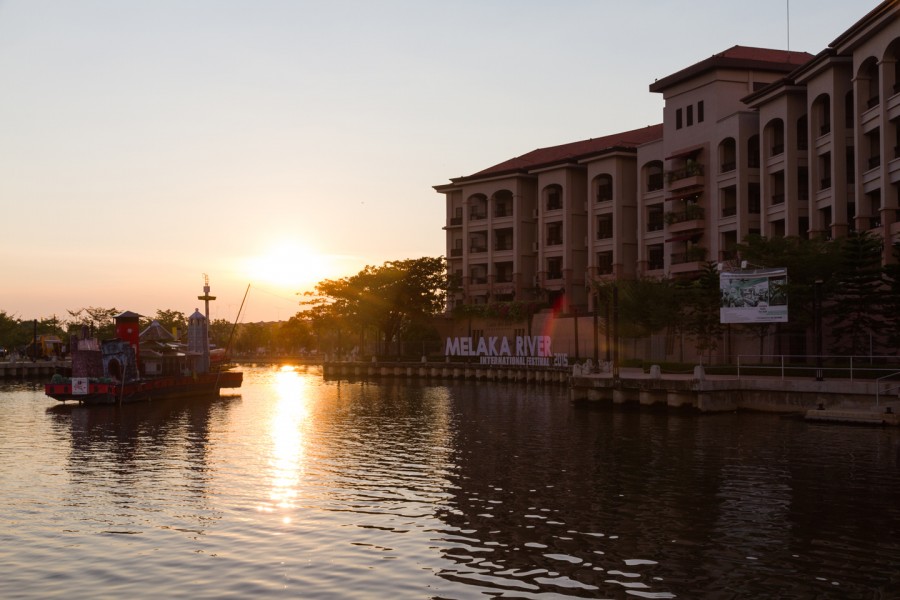 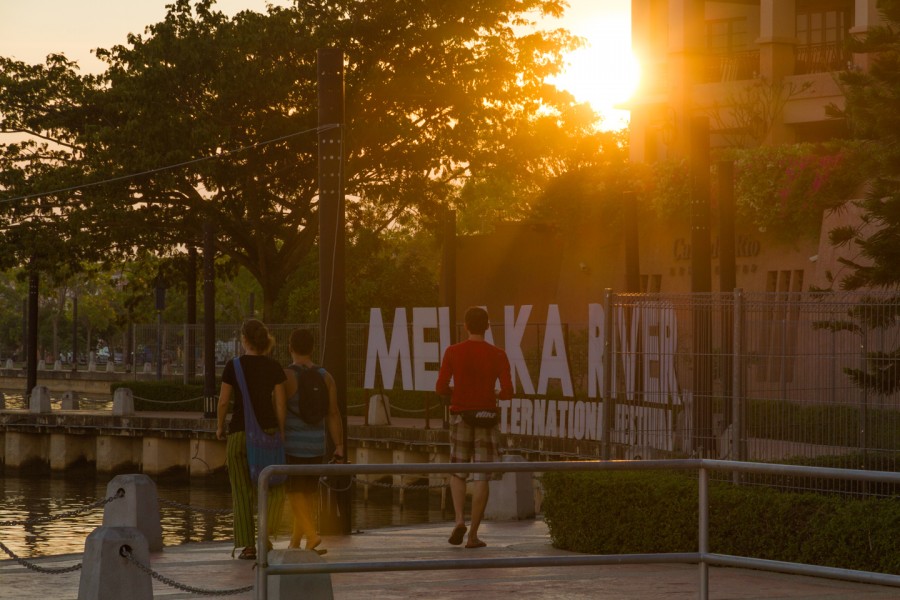 Melaka River International Festival. I don’t know when the next one will happen… (Stephane’s Picture)

We left the river and went to a “night food market” where everyone can choose the food he likes. This is very convenient, cheap and good food :-) 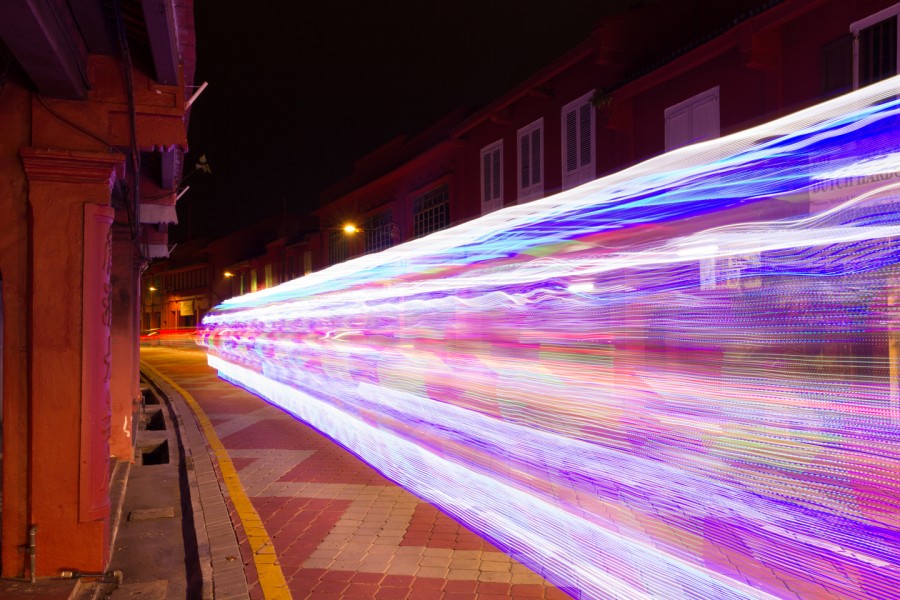 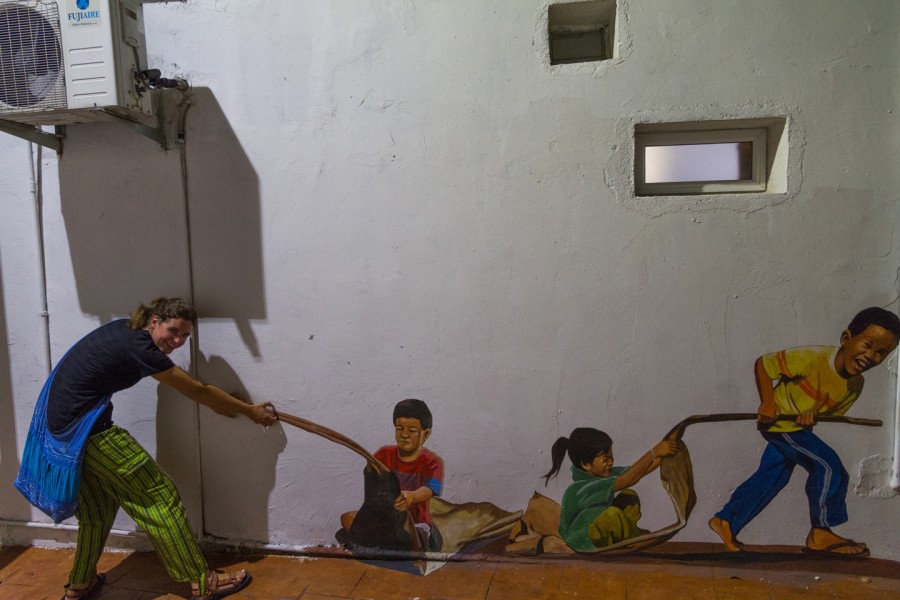 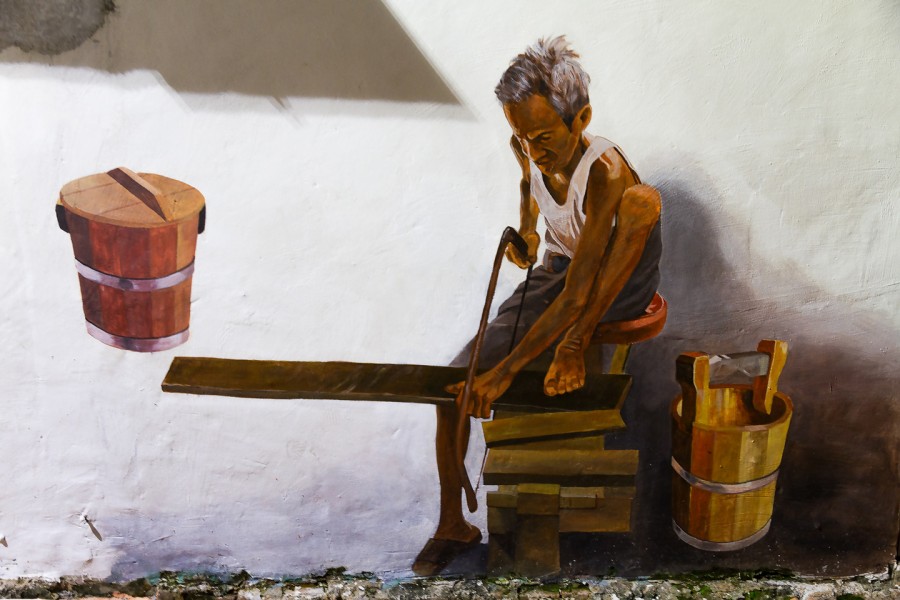 I’ve seen this temple dozen of time since I’ve been here and I’ve never took any picture. 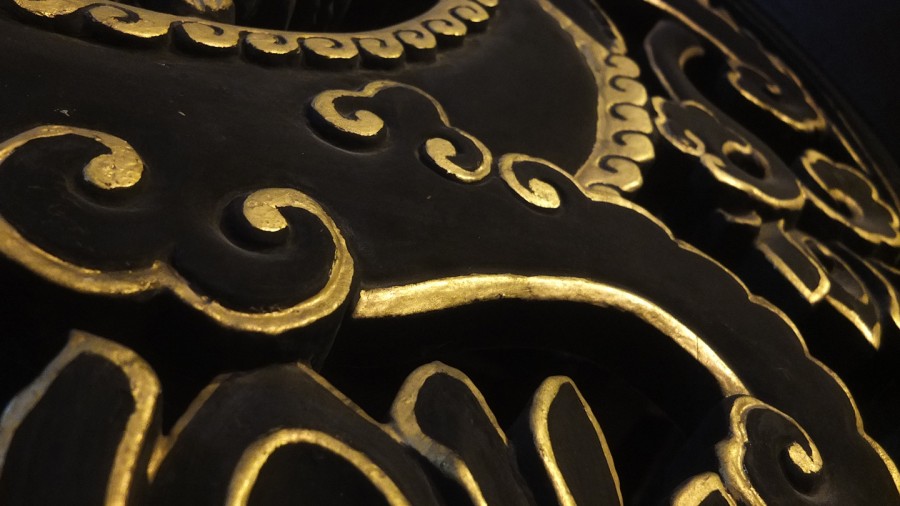 And the last one for the day, more graphic. This is the right side “window” behind the latern.

One thought on “Melaka, visit around”