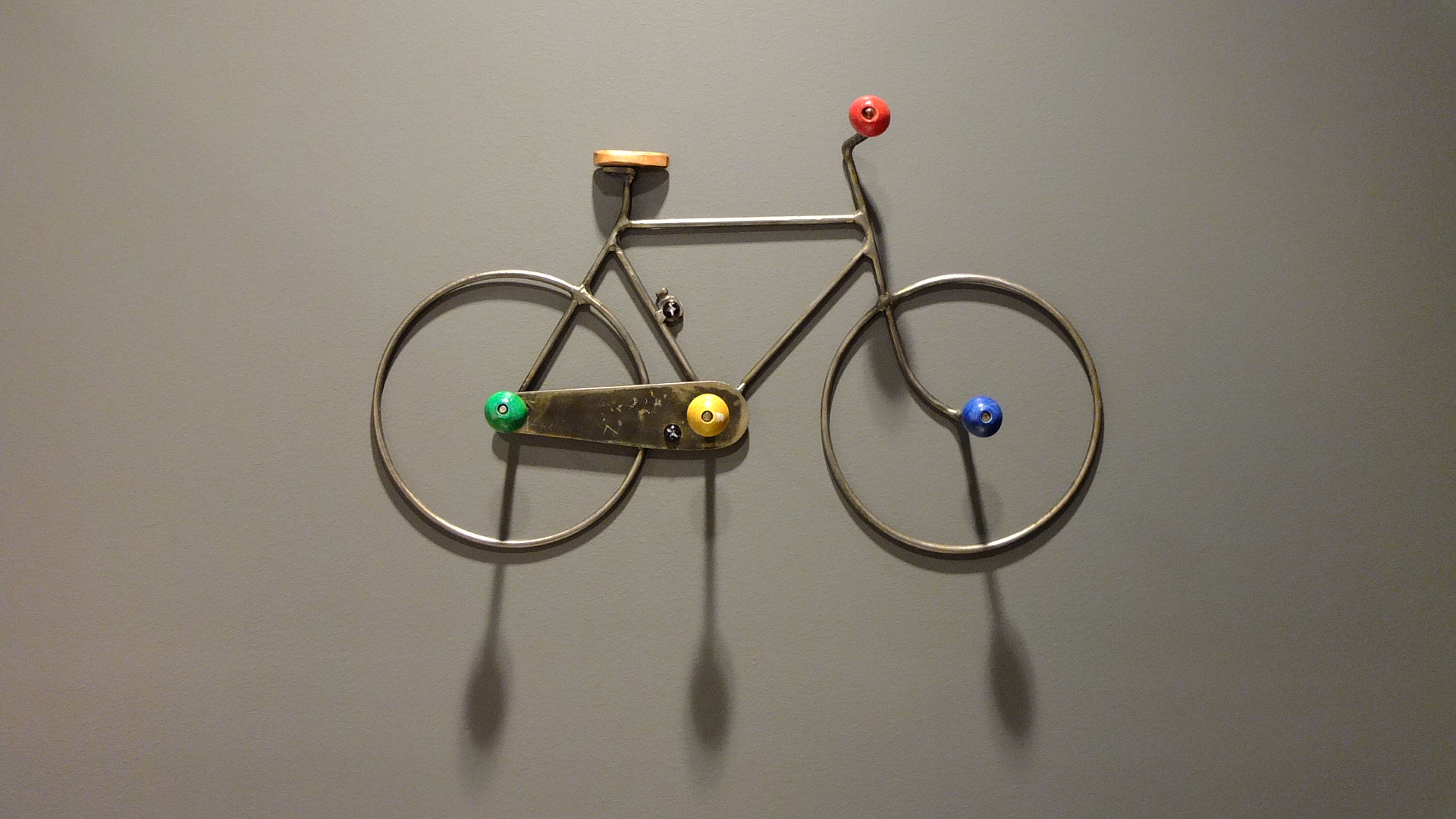 Hello! today nothing special but when I saw that thing I could not to take a picture! I’m now in Coffs harbour, in Kathmandu shop and when I reach the cabin to try a t-shirt I’ve seen that! I want the same in my future house! Definitively :-D 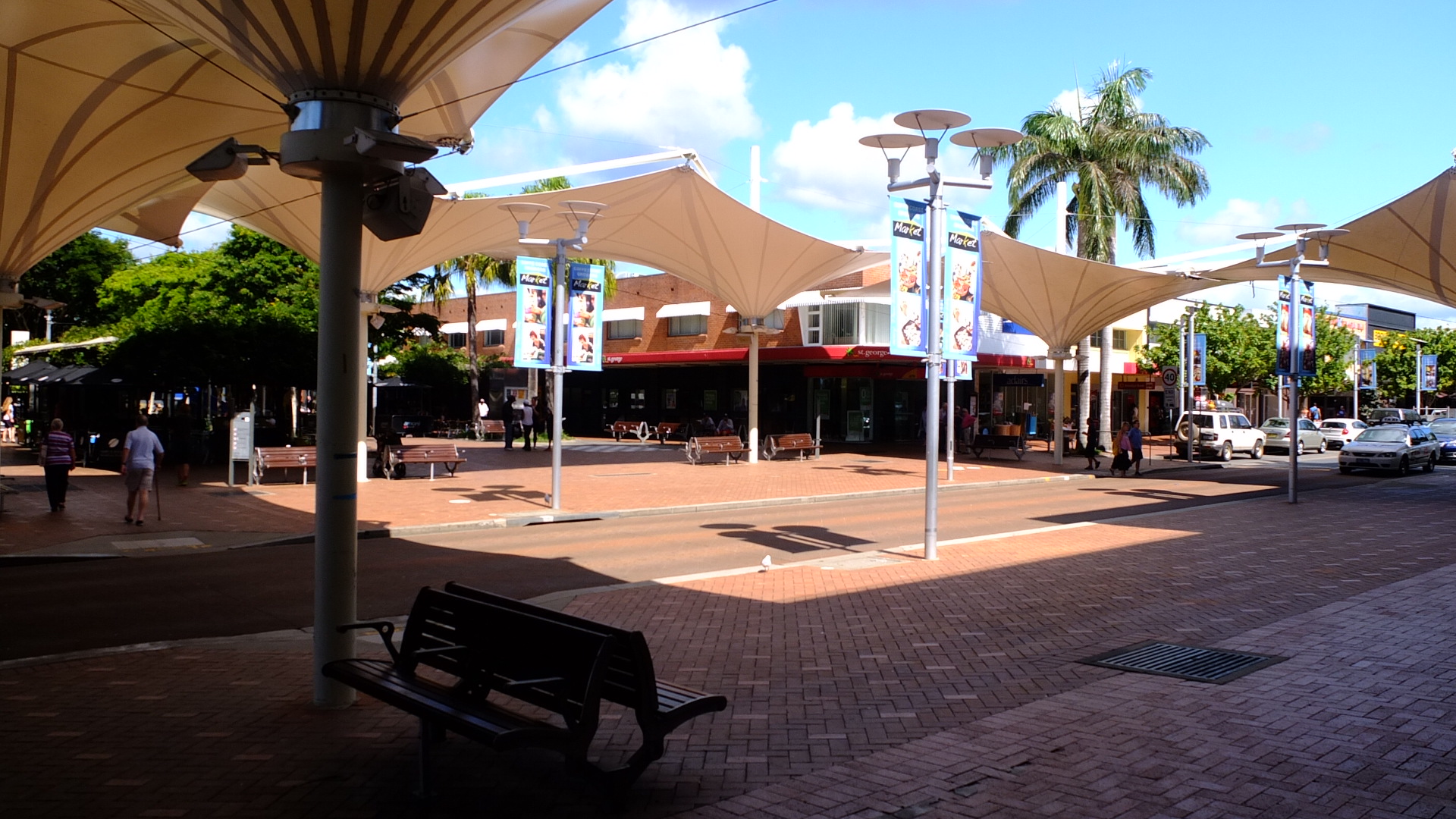 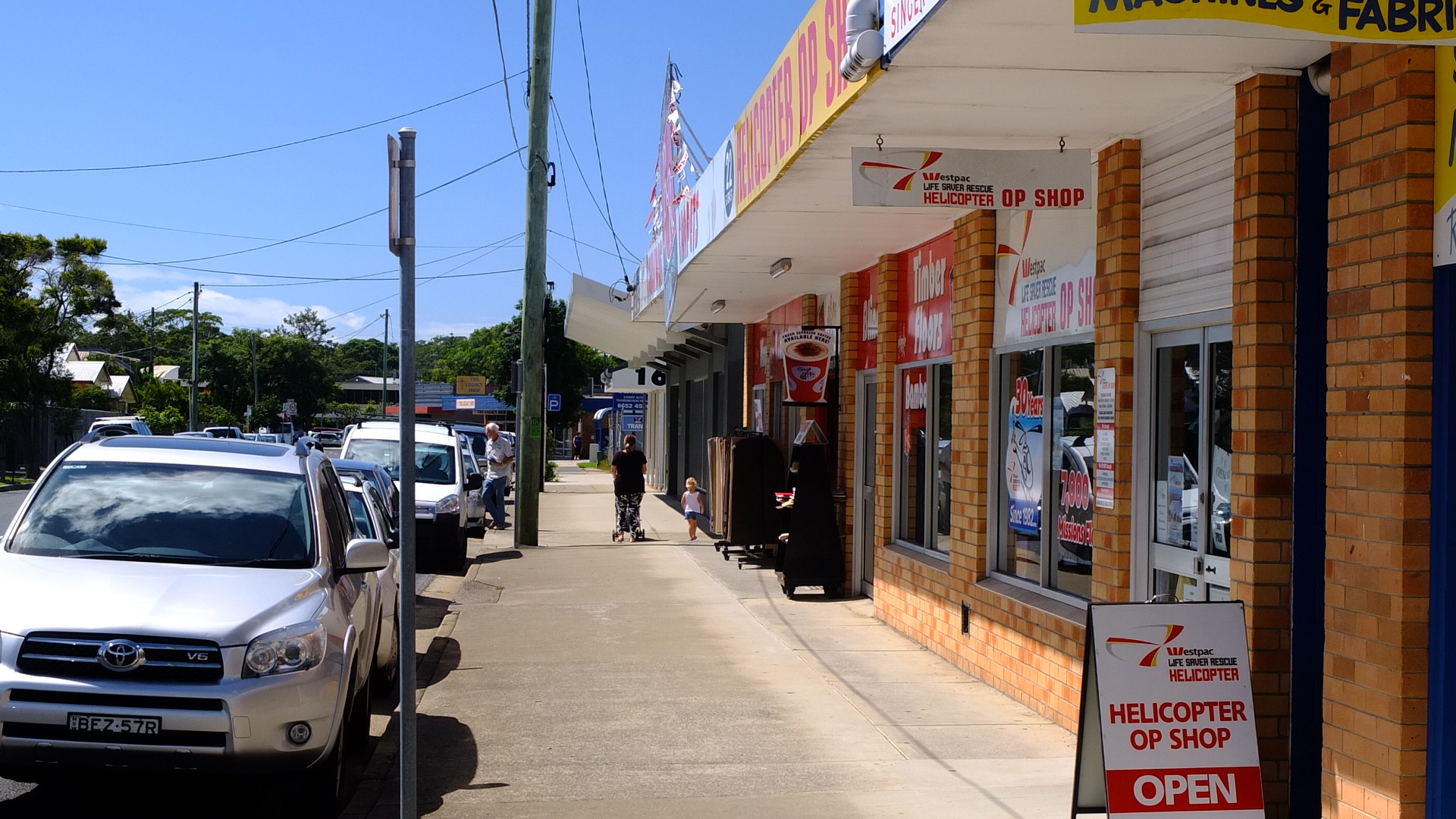 Ok, Kathmandu was so expensive. I’ve seen one really cool t-shirt but the price was 71 dollars (if I paid 10$ to become a member). I was looking for merino t-shirt like I have now. Those ones were 199$!!! What!? So another idea is to look for cheap stuff around the OP Shop. John drop me off where there is four of them. 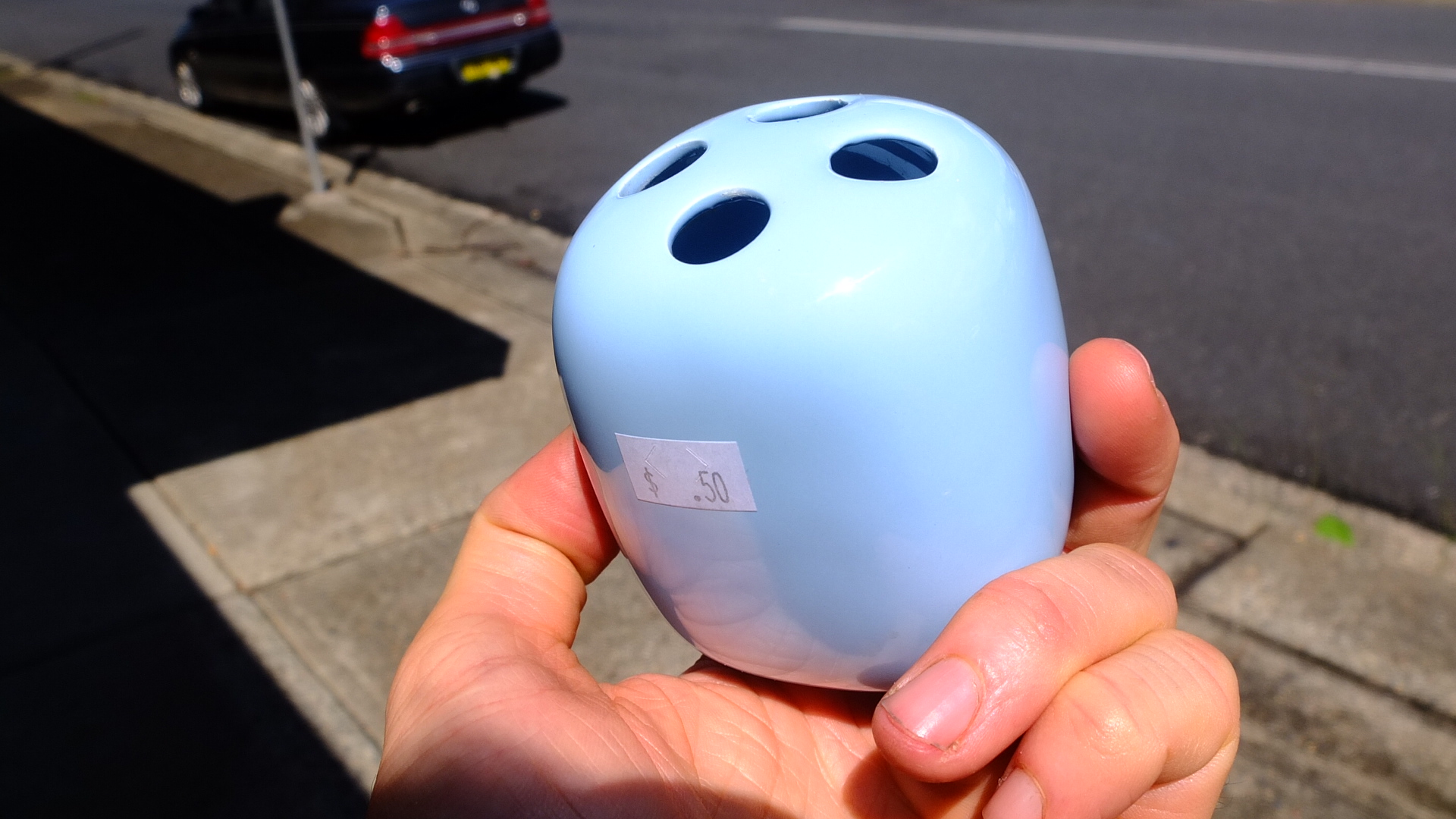 Sooner this afternoon, john was looking for a toothbrush handler which we found in Bunnings for 12$ (all ugly plastic made in China…). I’ve just found (and bought) this one for 50c hahaa. Ok it’s made in Tawain but it’s a lot nicer AND cheap. OP Shops/second hand shops are the best. 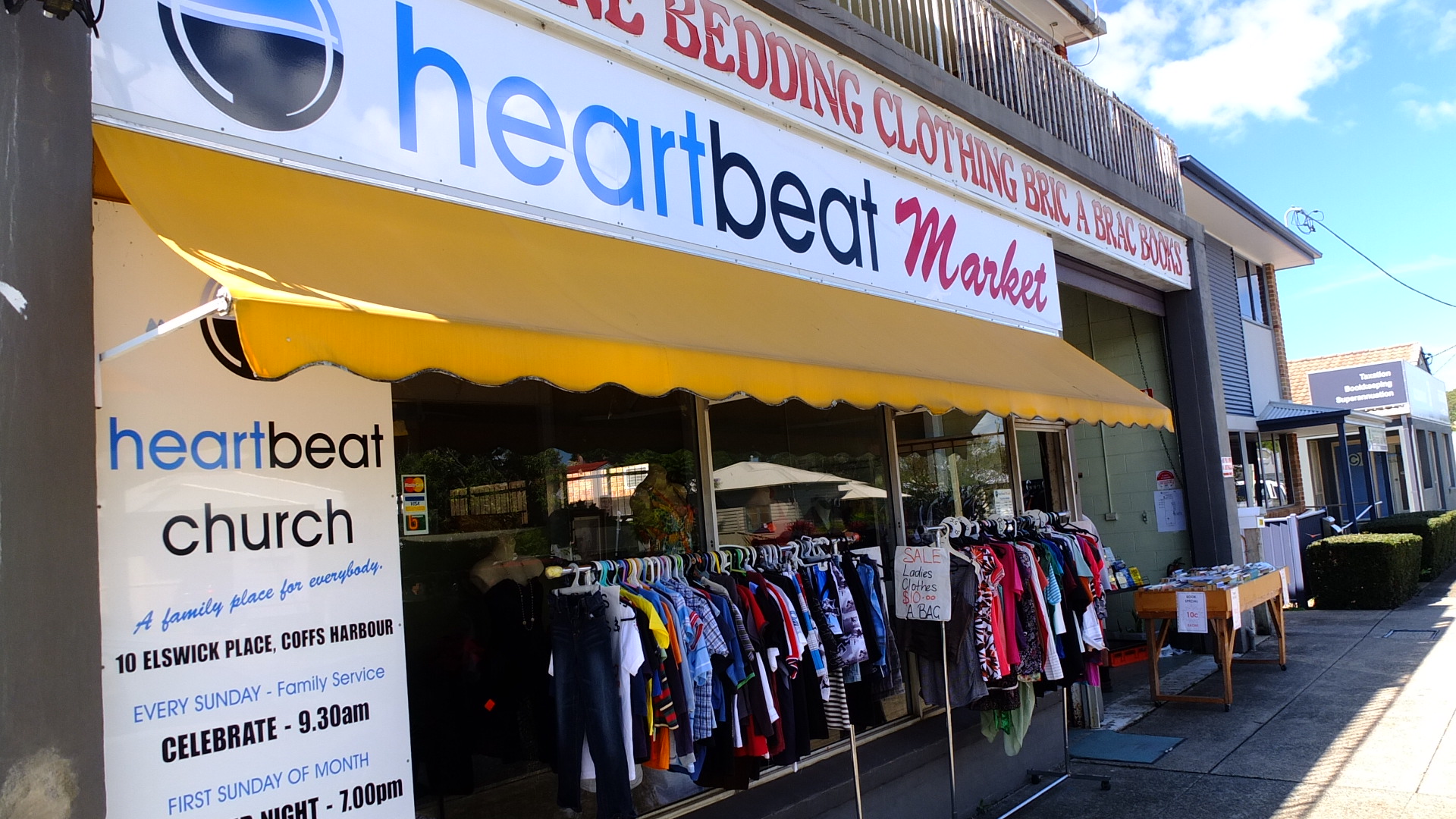 This is another one, the last and the big one but I didn’t find any Merino (Wool) t-shirts there. 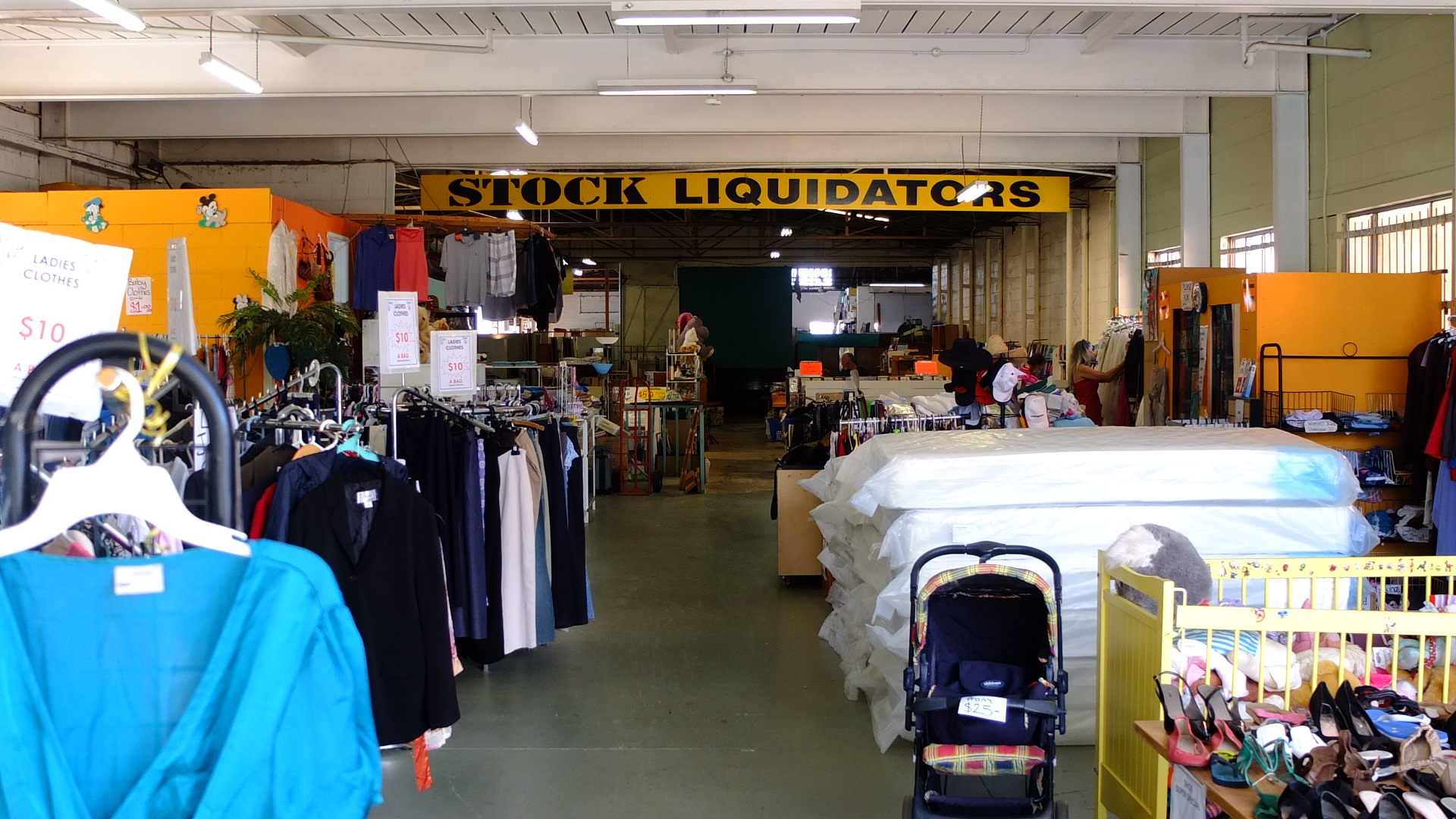