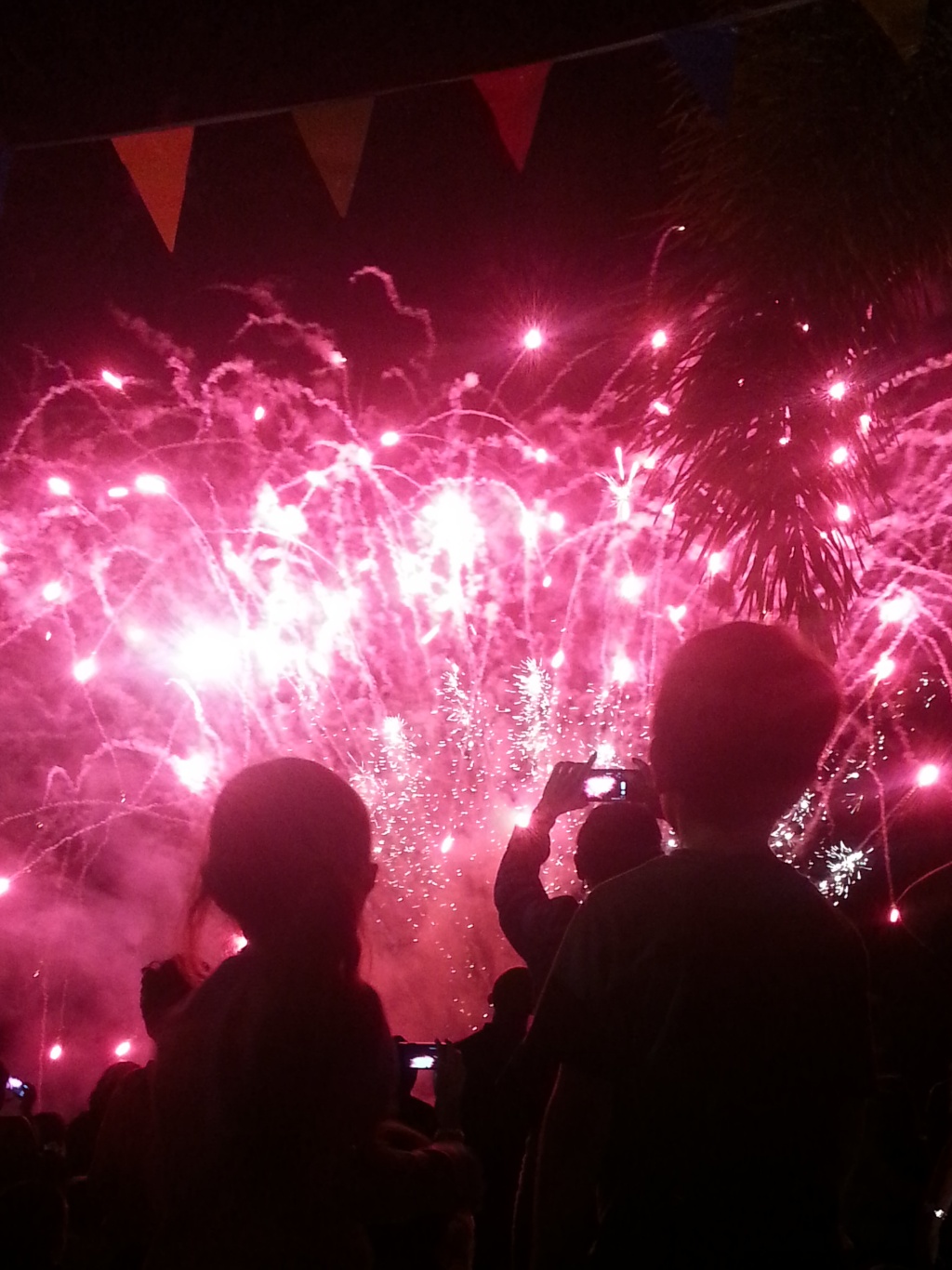 As I said, the day is not finished and after Baron george we are now going to Cairns Carnival. It the beggining of tow weeks of animations in the city. It’s a long time now I’ve seen an event like this. The last one was in Romilly sur seine (France). 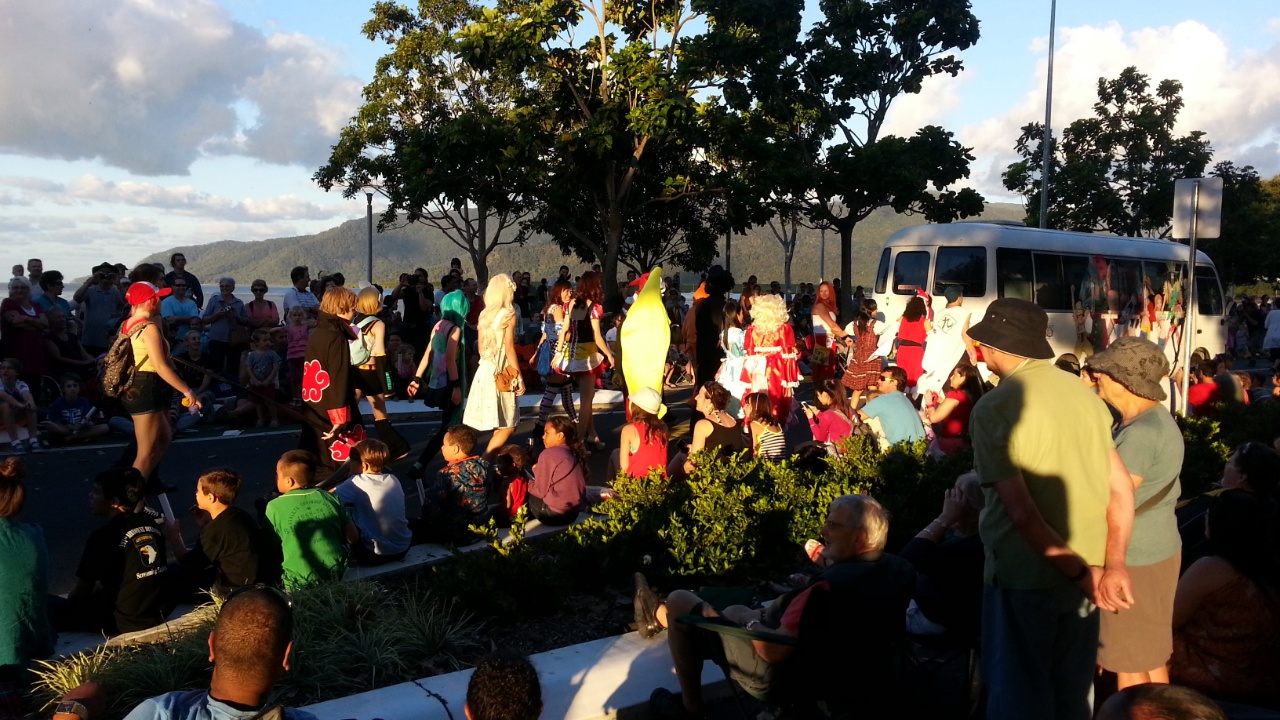 It’s difficult to see but this is now the “cosplay” group. O can recognise a Naruto’s character. 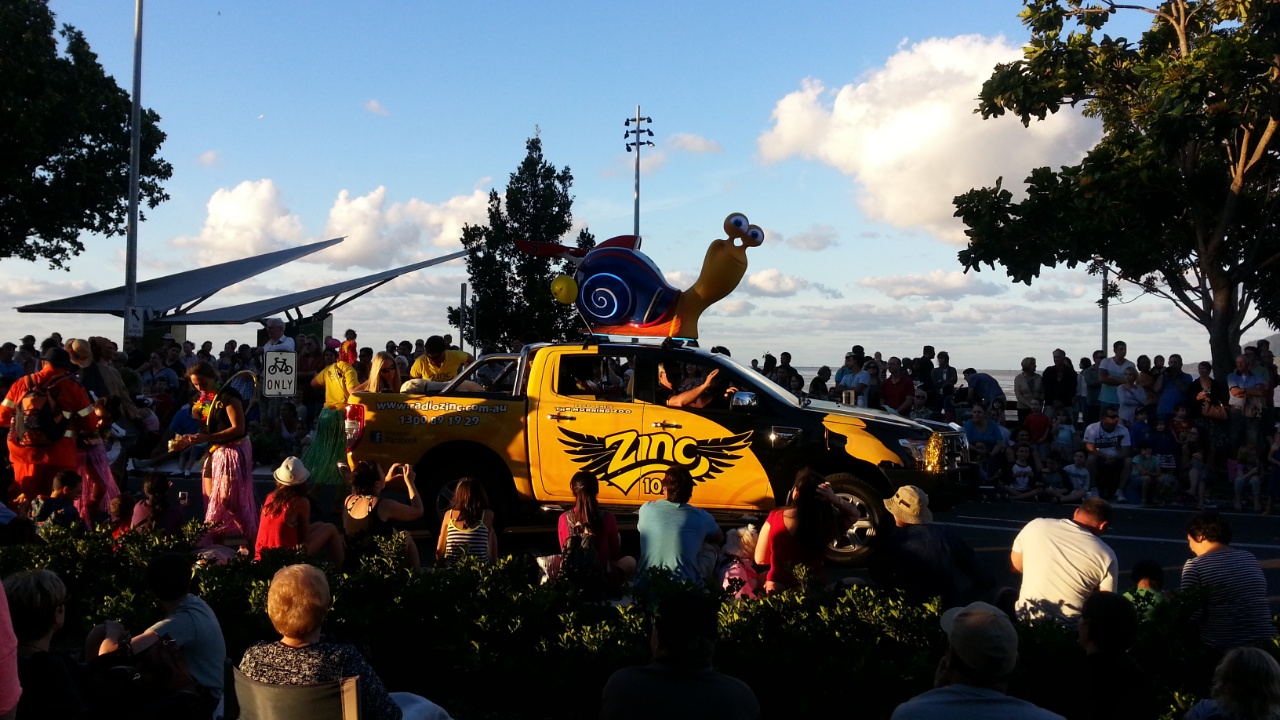 And… a snail on a car… intersting. I’ve that snail somewhere already but I can’t remember where. 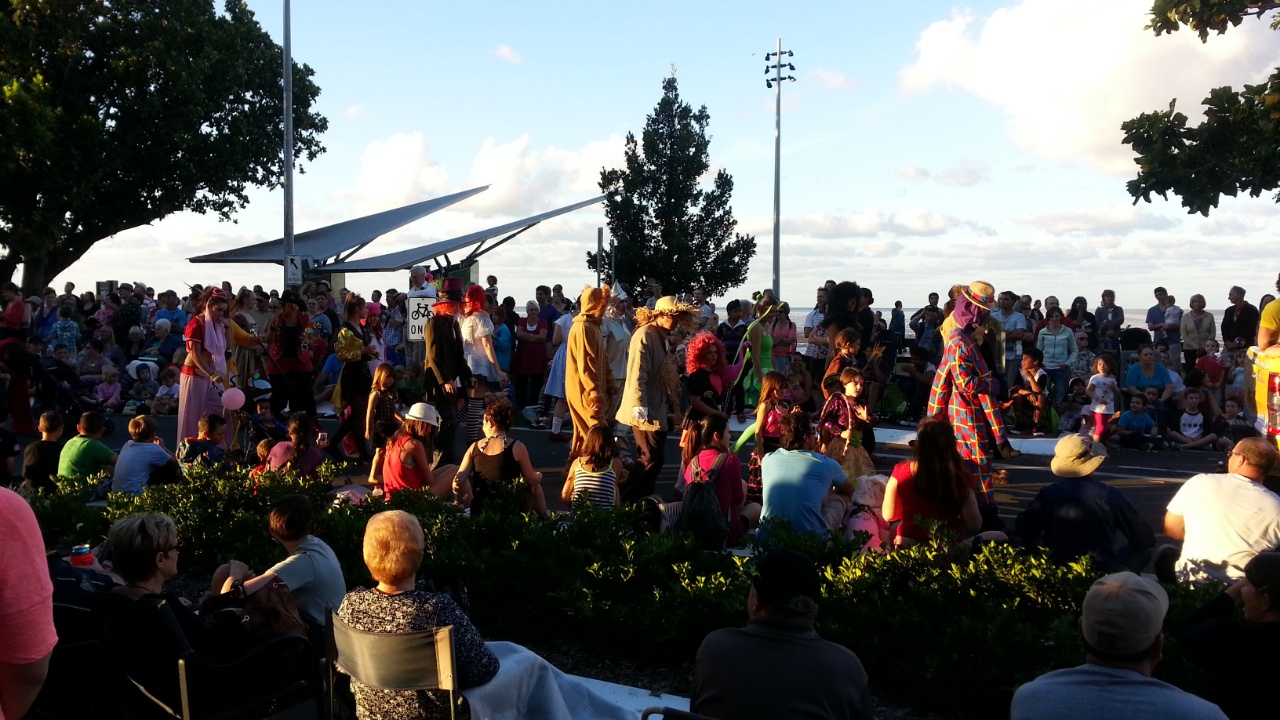 And some other fancy guys. There is one in a big banana. Do you have a job for me man? I can pick you up somewhere I you want. Come on! 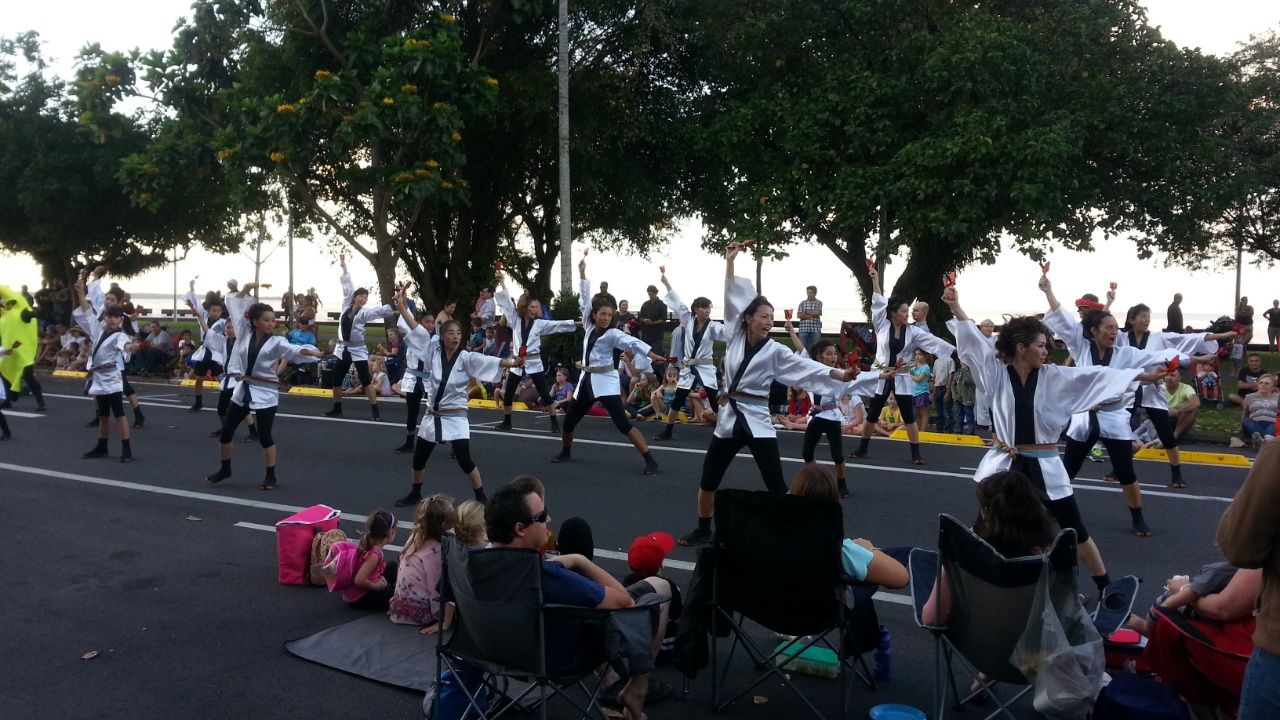 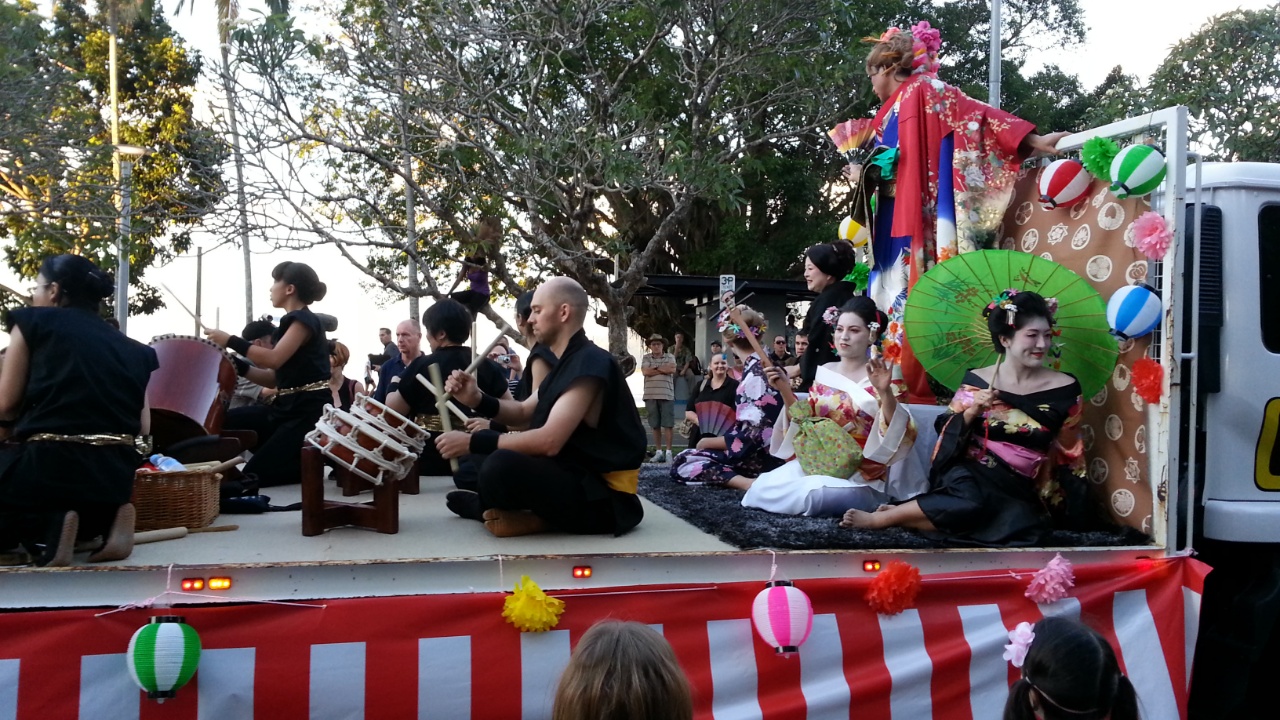 Geisha accompanied buy (asian?) drums. The one stand up on the truck is an transexual geisha. Is it available? Possible in japan? Lol 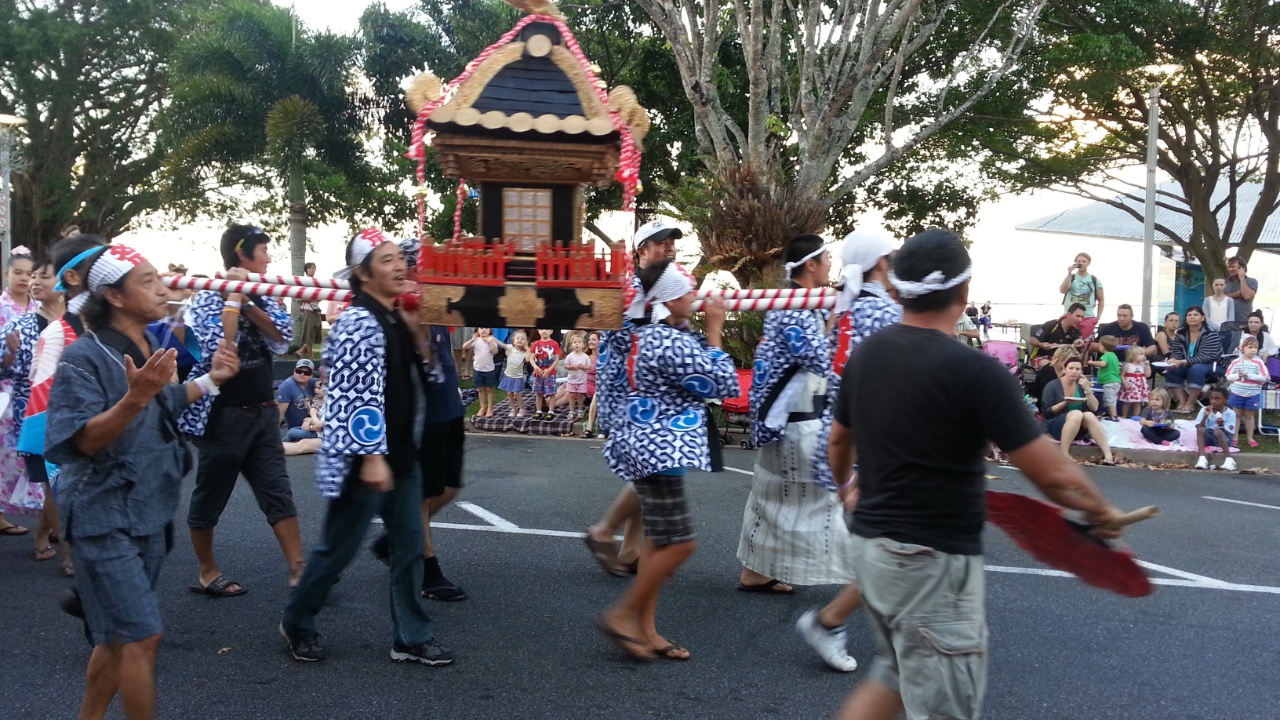 I know it’s something relative to Japan and relatied to divinity, something like this, but I don’t know further, sorry. 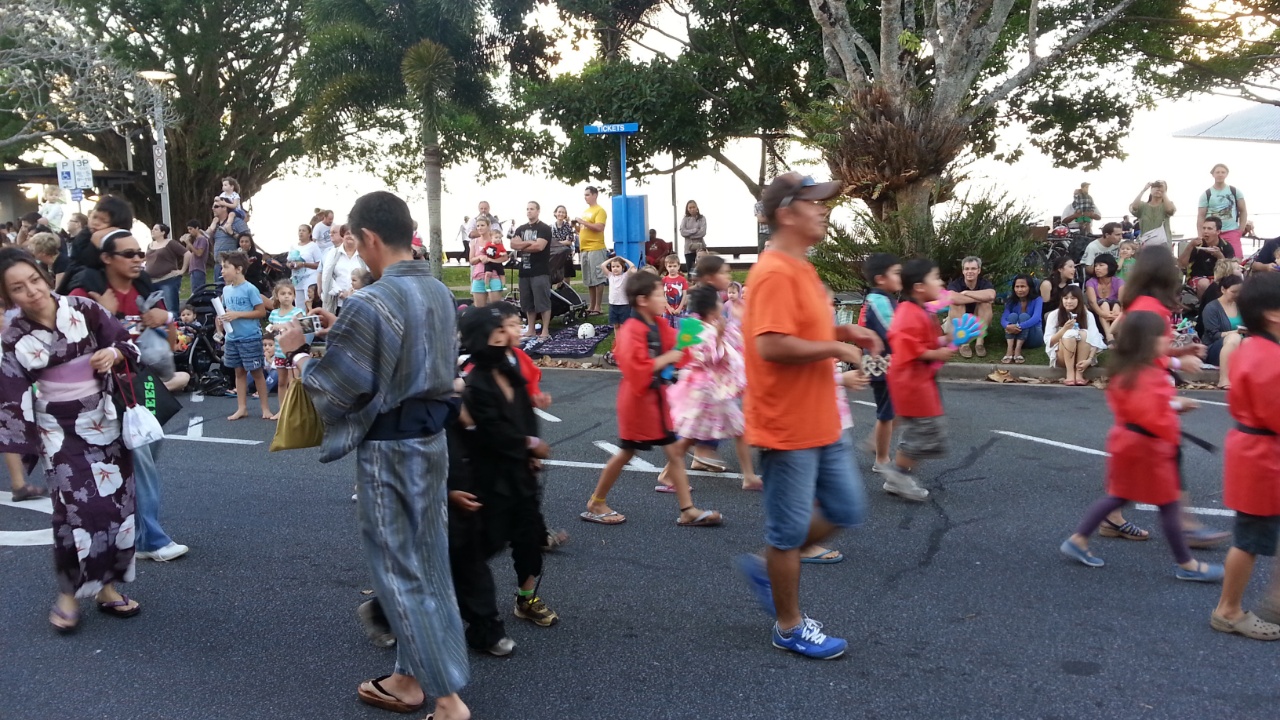 There is some other tiny geisha (it’s a bit young. Be serious!) And Pierre G.? Is that you? Haha :-) 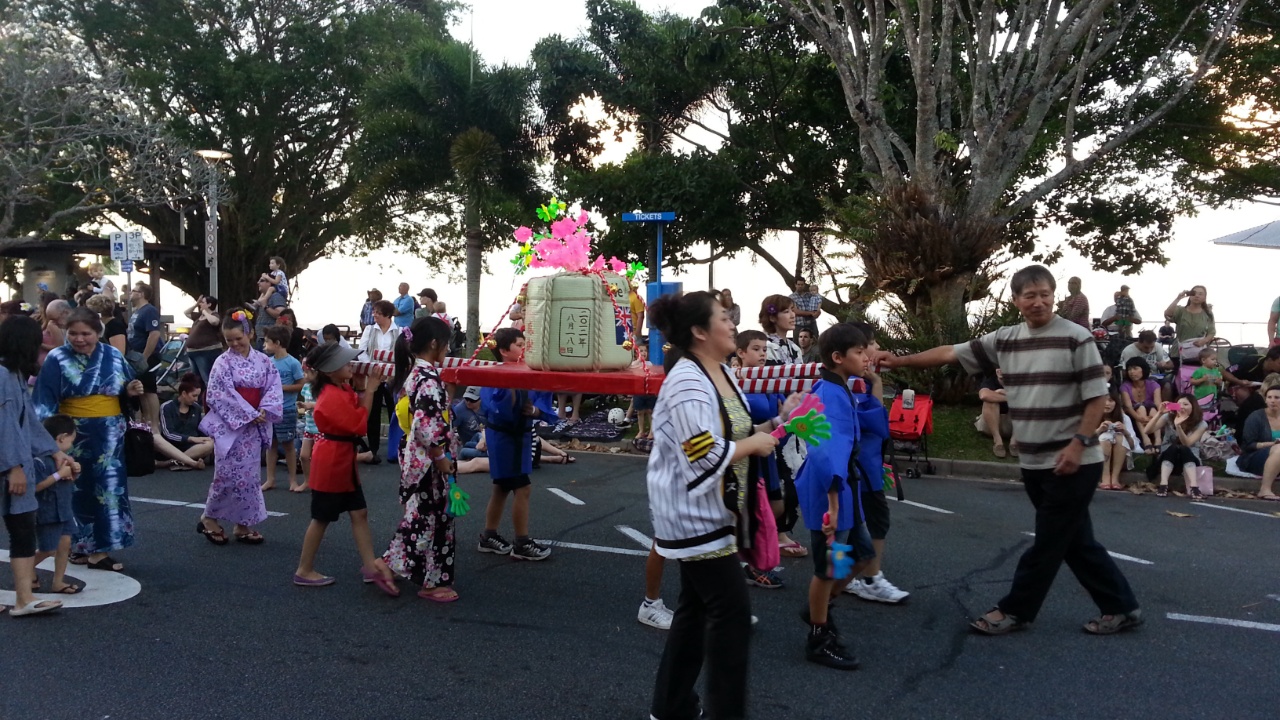 Is it Cairns festival or a Japanese one? I’m starting to wonder now? :-) 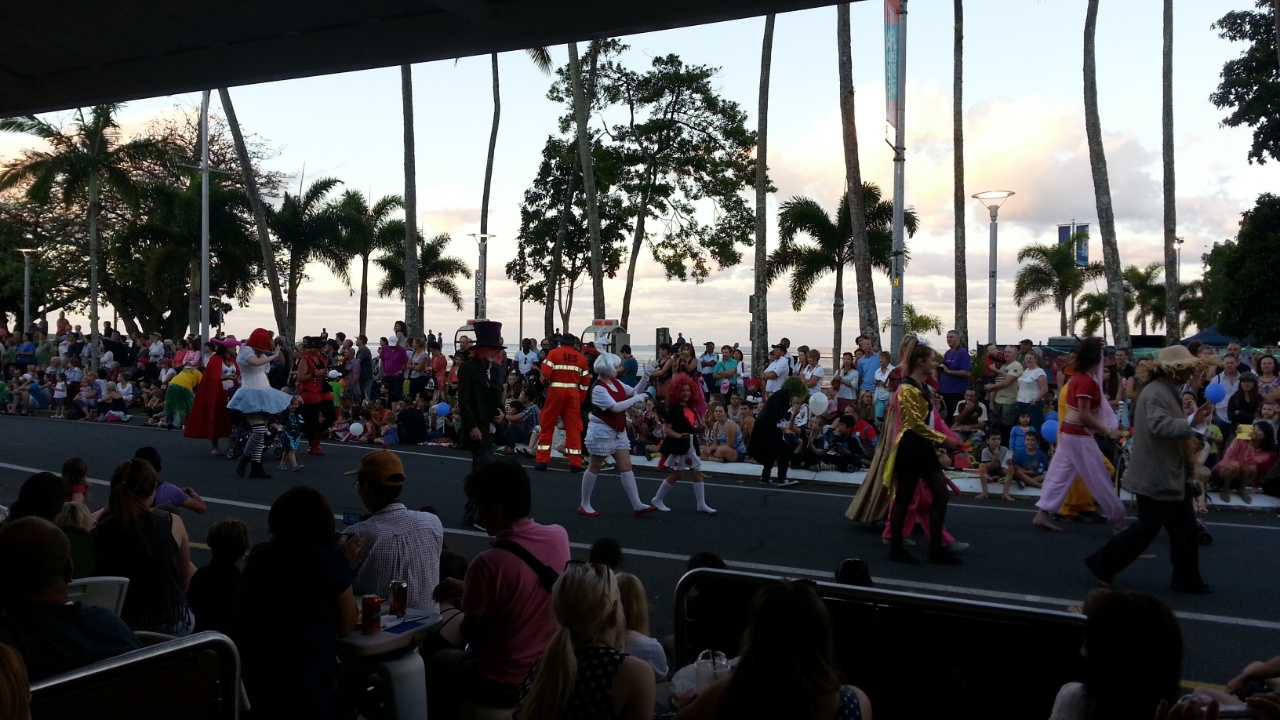 Yes we are walking in the same direction so we’ve seen those guys already. 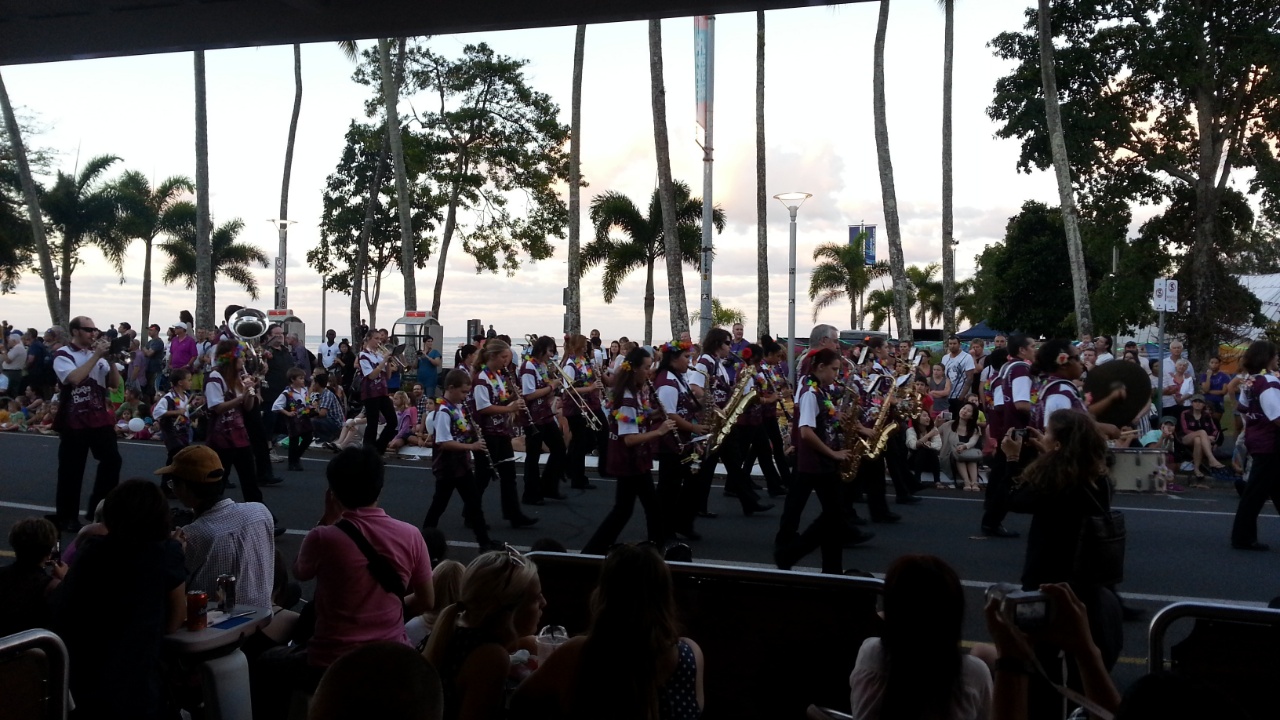 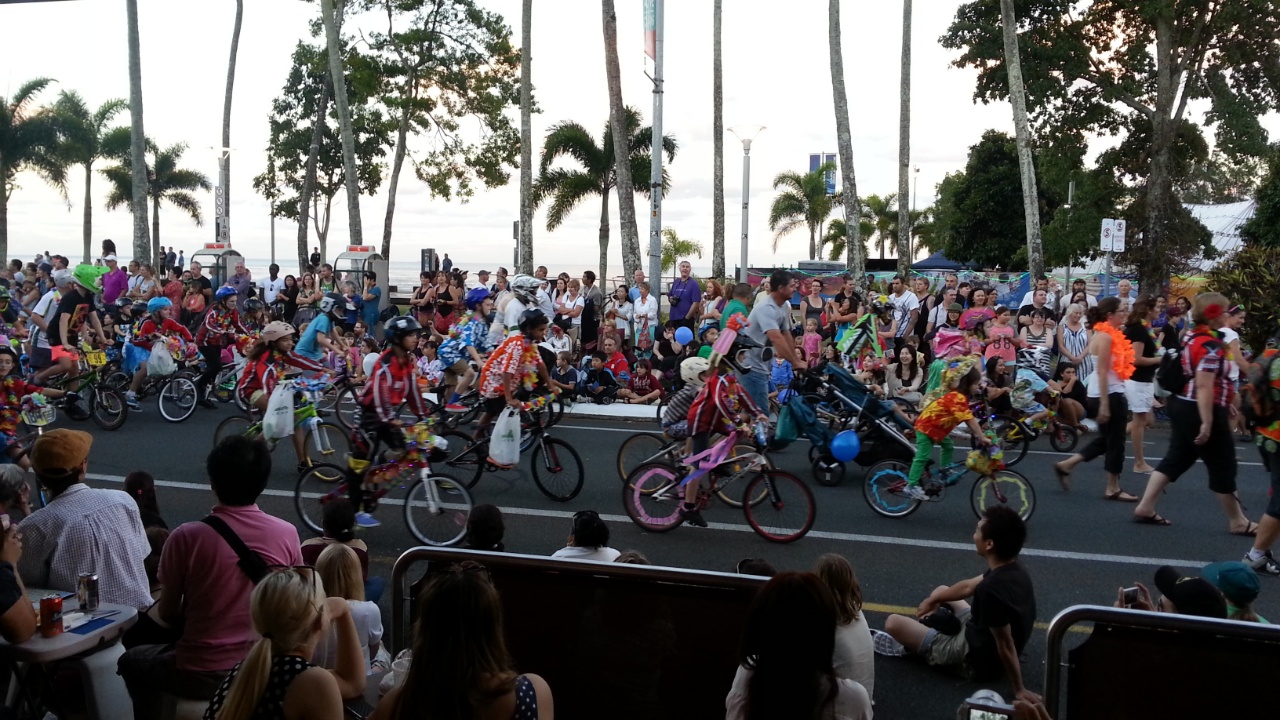 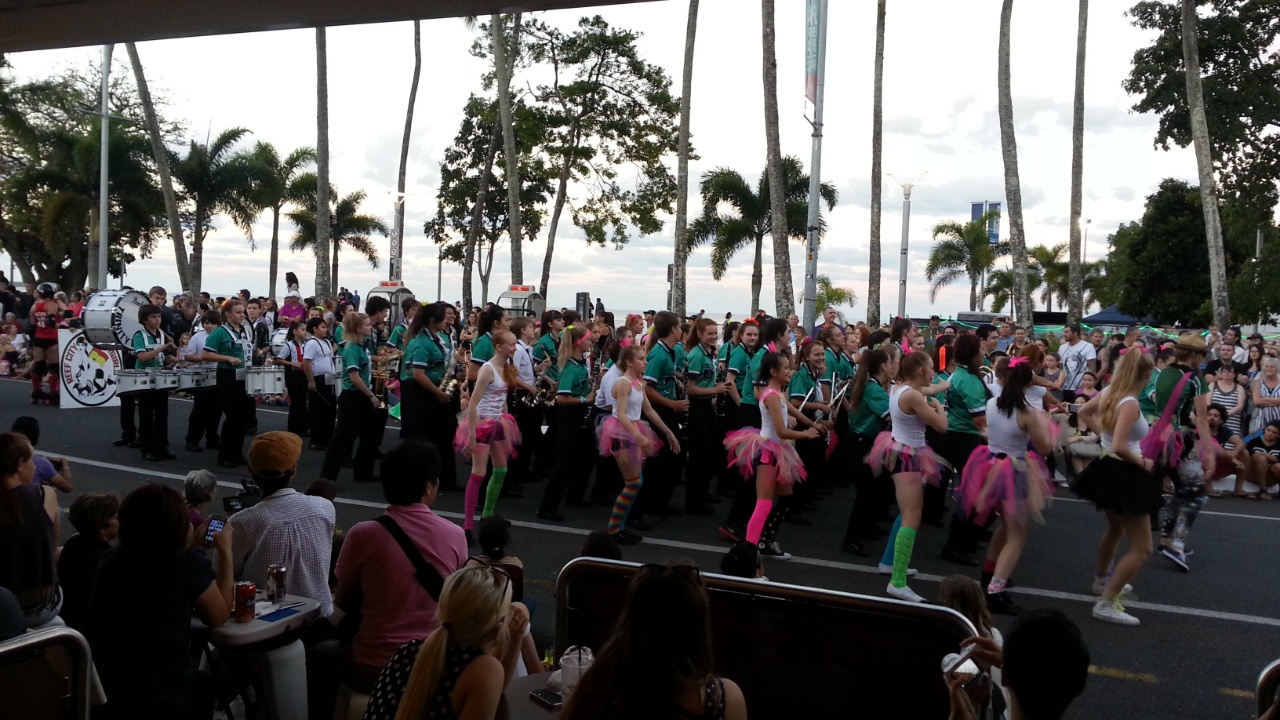 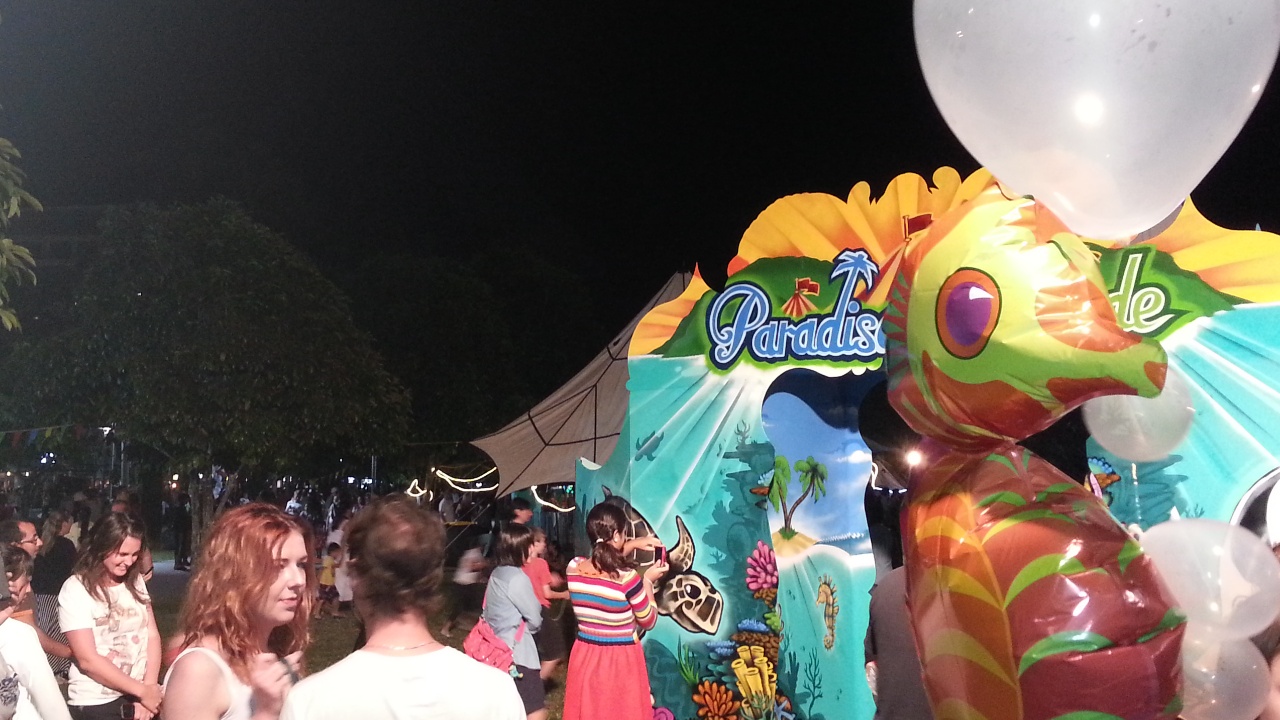 Along the esplanade there is different installations with music and cinema screen. This picture is so bad and this bloody hippocampus stands front of my camera. Come back in the ocean! 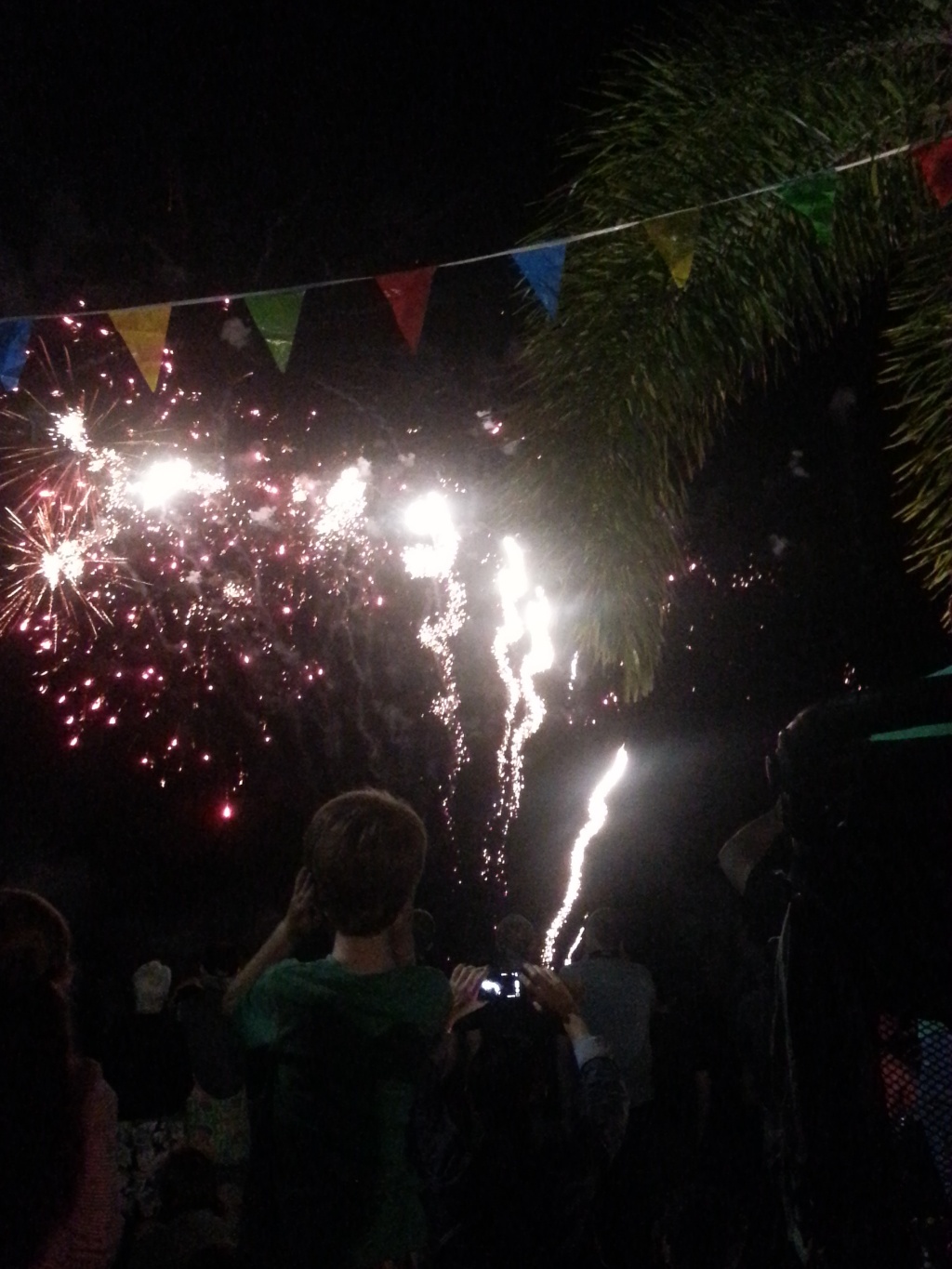 Oooh! I didn’t expect that, fireworks! 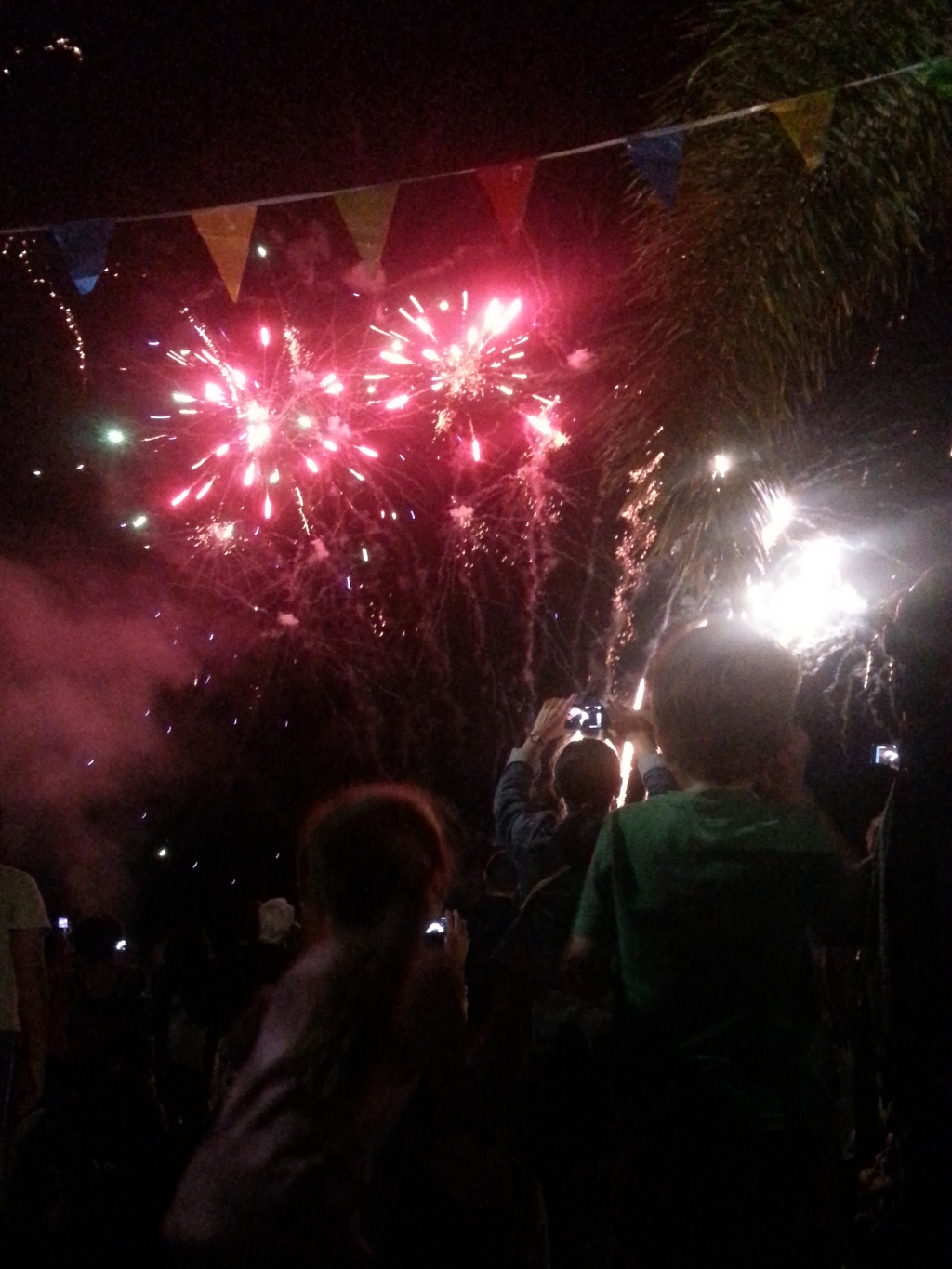 Those tow kids front of me are very fun. Each “bang” and they embrace each other lol.

One thought on “Cairns, Carnival”