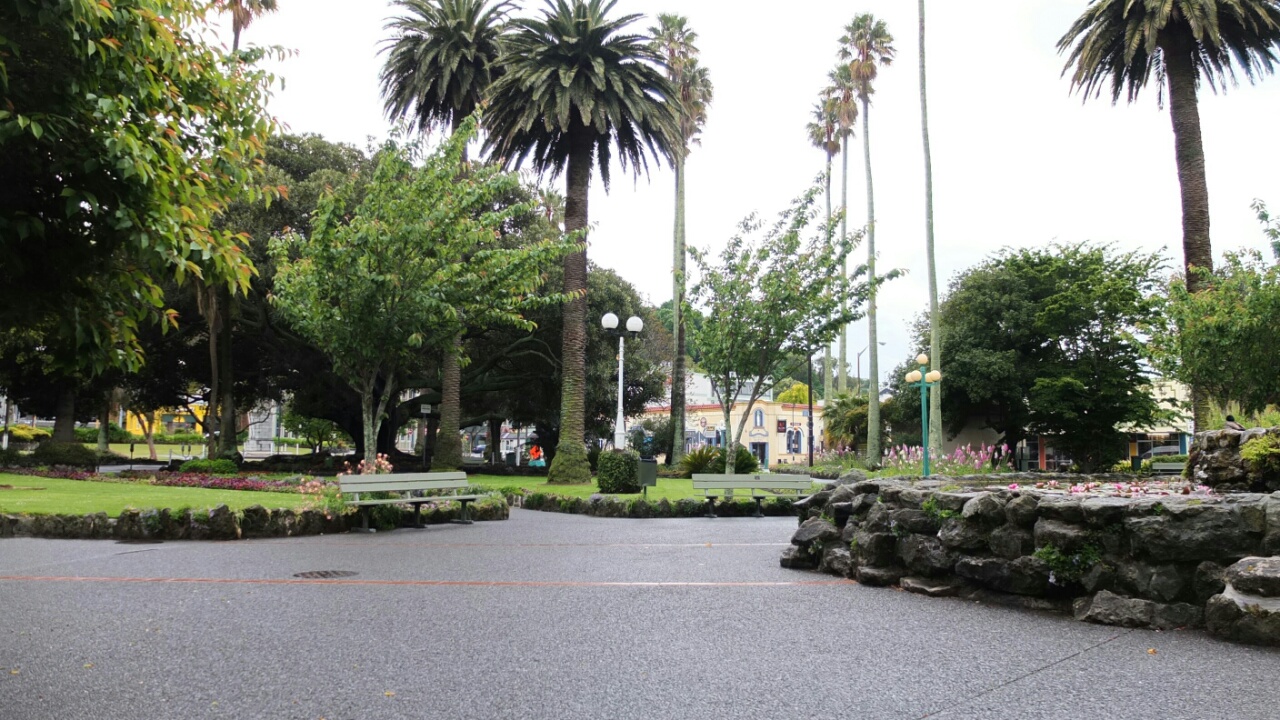 Today is still rainy, cloudy and blablabla. I finally decided to stay here until the work starts. Apple seeding should starts at the end of the week. If I work, I’m going to stay in Napier until the end of December end then I will travelling without working anymore. On the one hand, I would like to be sure I will have enough time to visit the south island but on the other hand without money it won’t be so fun because at least I would like surfing, come back in some hut around and more! Stay or leave? Difficult choice! Napier is a good city, not to big with good design and the ocean is not so far :-) I like that. But since few days, clouds are stuck above our heads and we feel like in winter brrrrr! 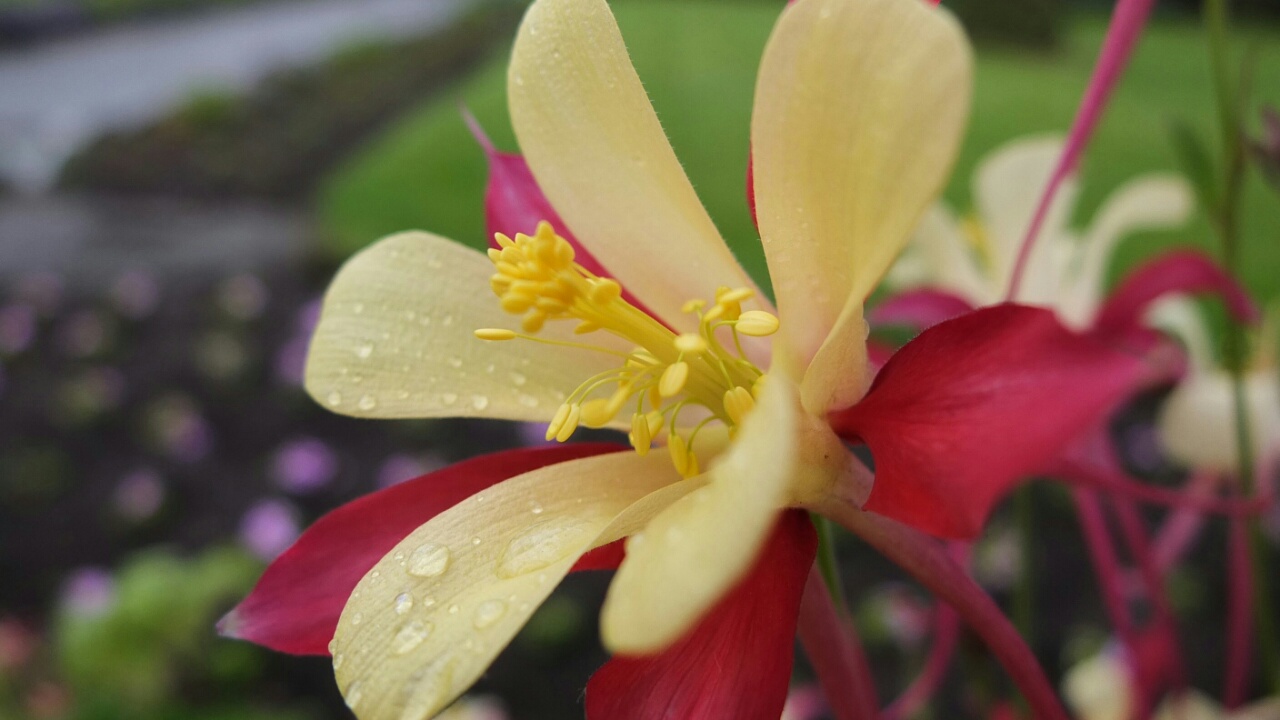 As usually, I’m going out with the idea the catch some good view of the city but it’s too difficult to have a good result because it’s too grey. So, I’m going to take pictures of more flowers around in this park. 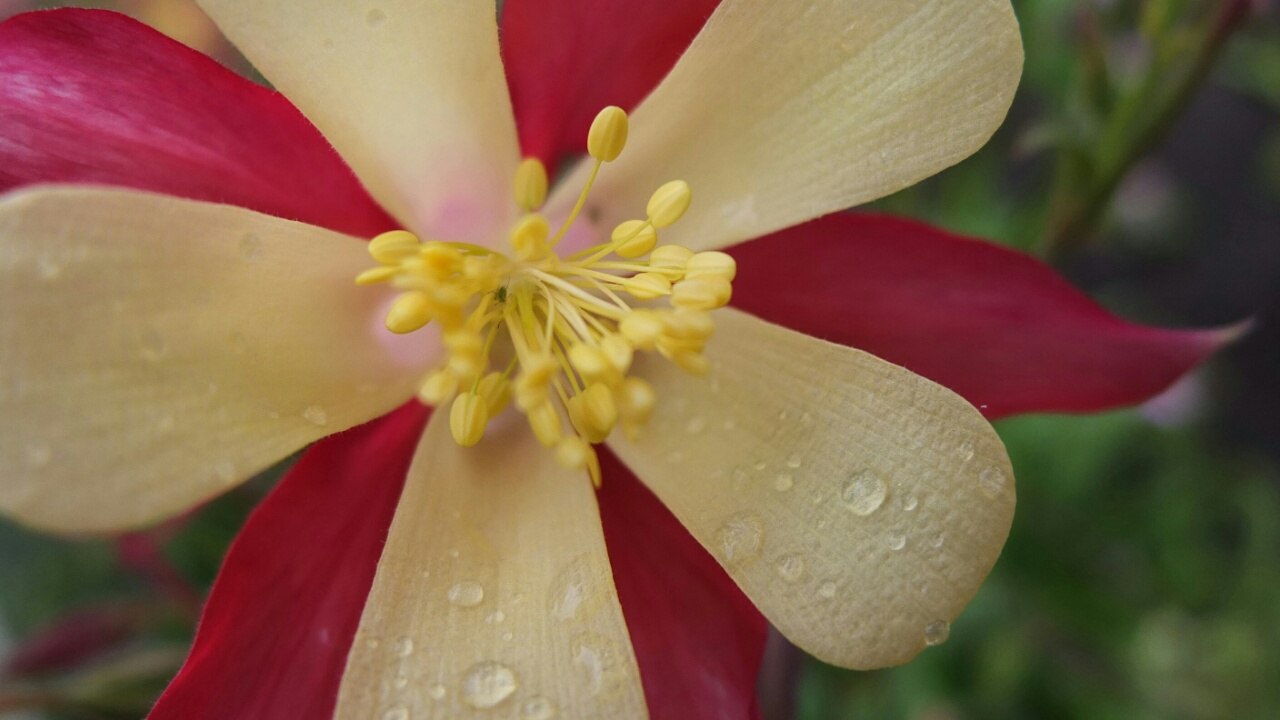 I’m learning, trying to use all the fonctionnality of my camera. 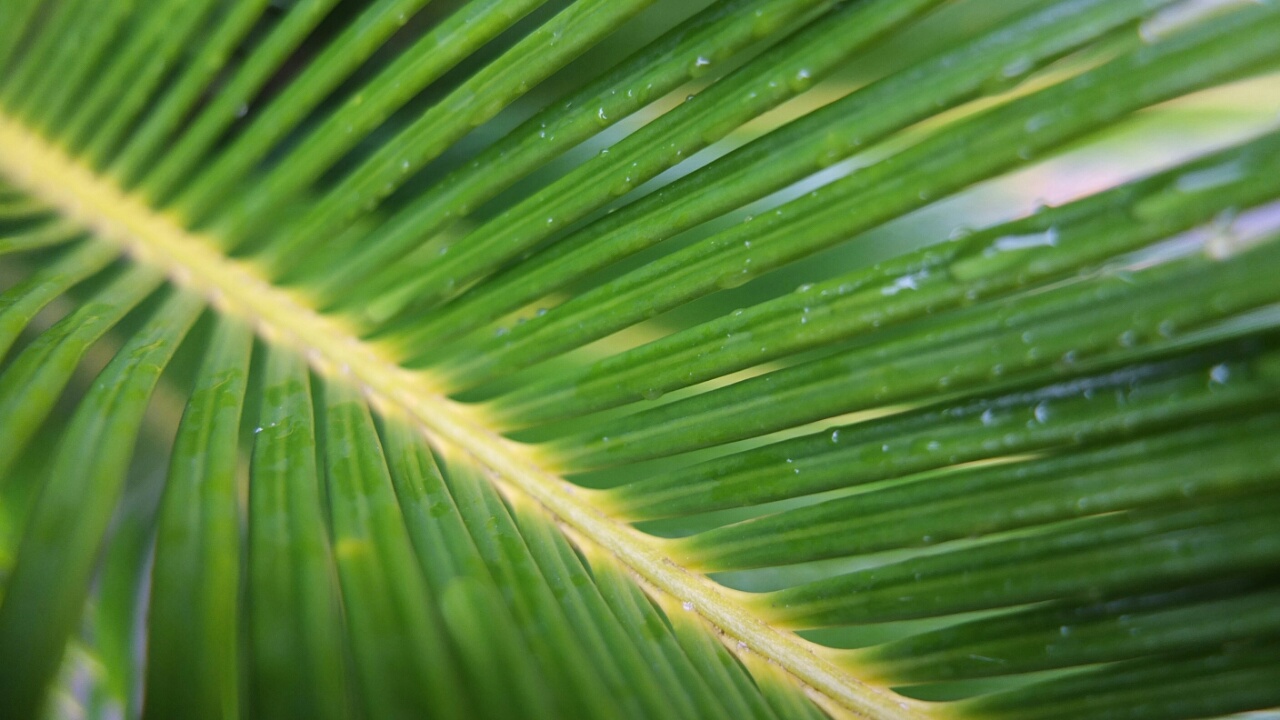 New Zealand for is green :-) 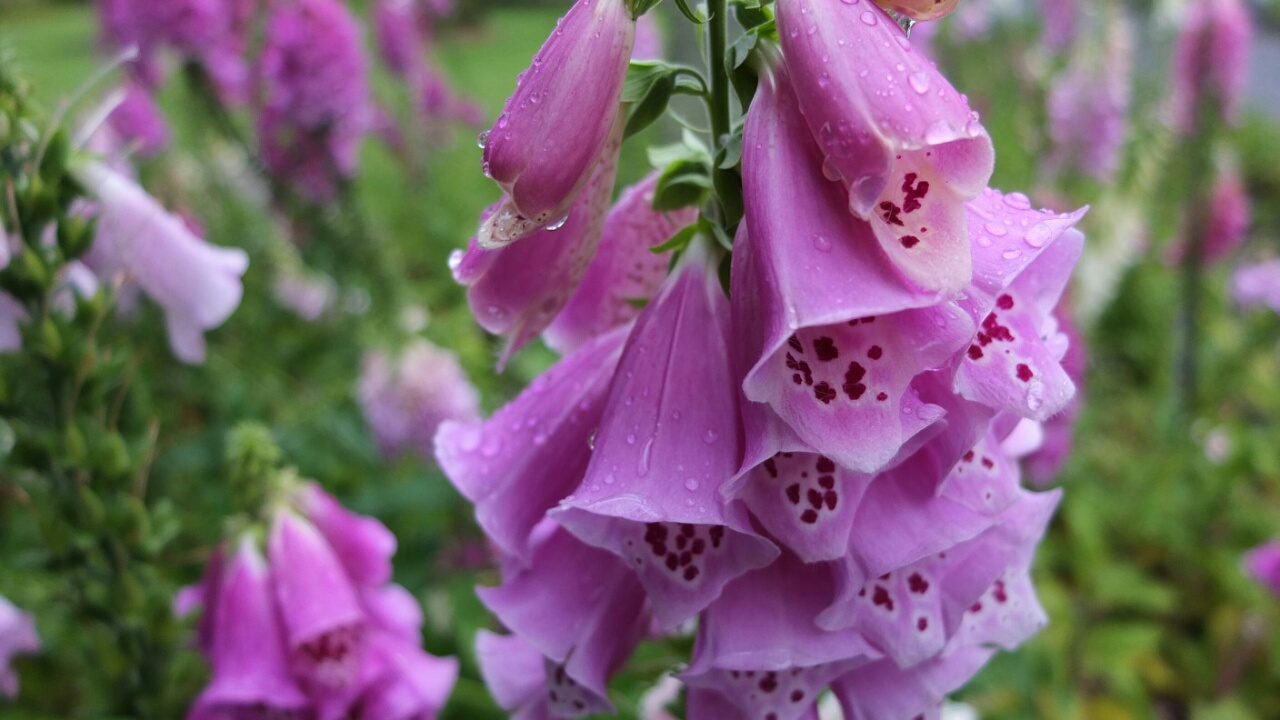 Other kind of flowers. 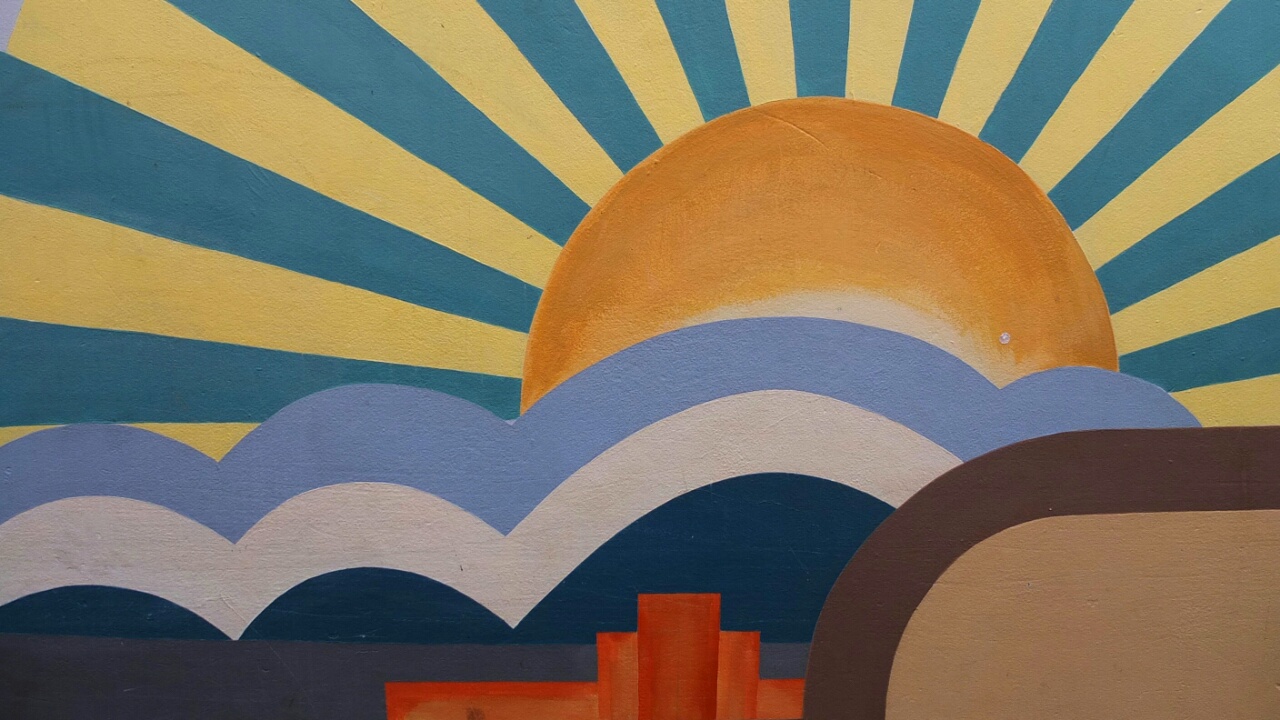 I finally continue my way through tye city. There is a paint in a little street. 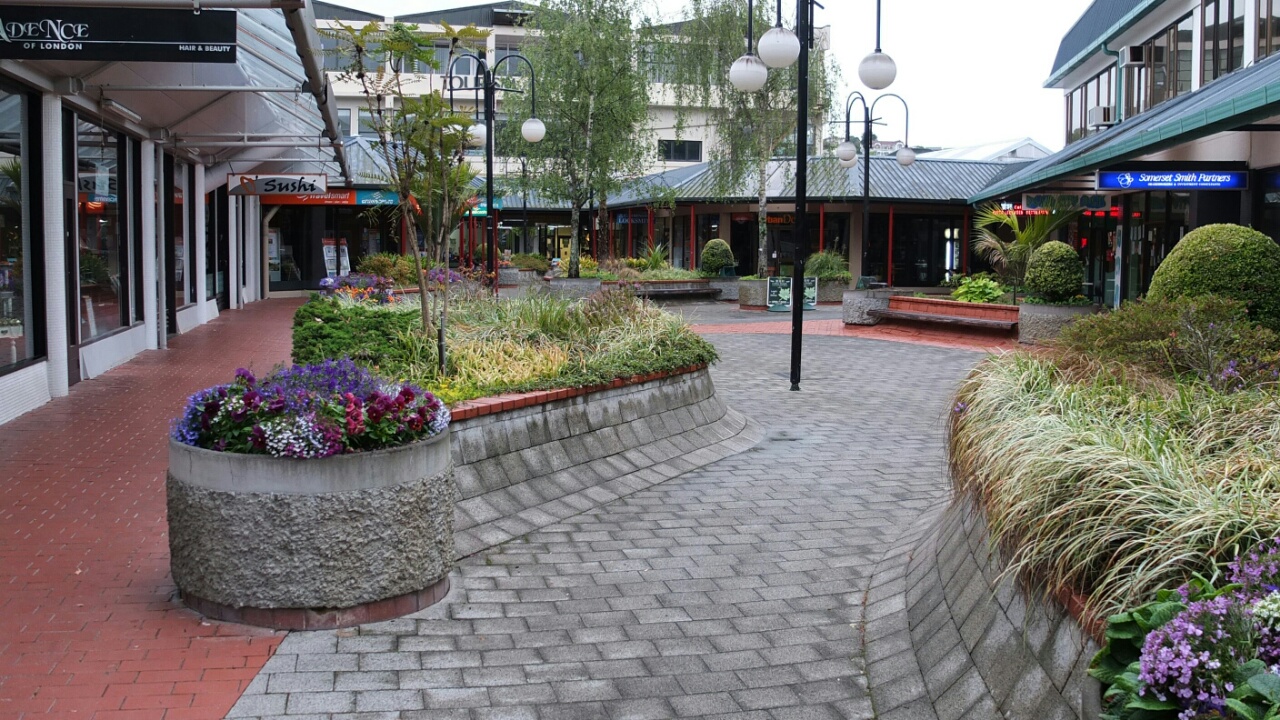 I’m still close to the centre. 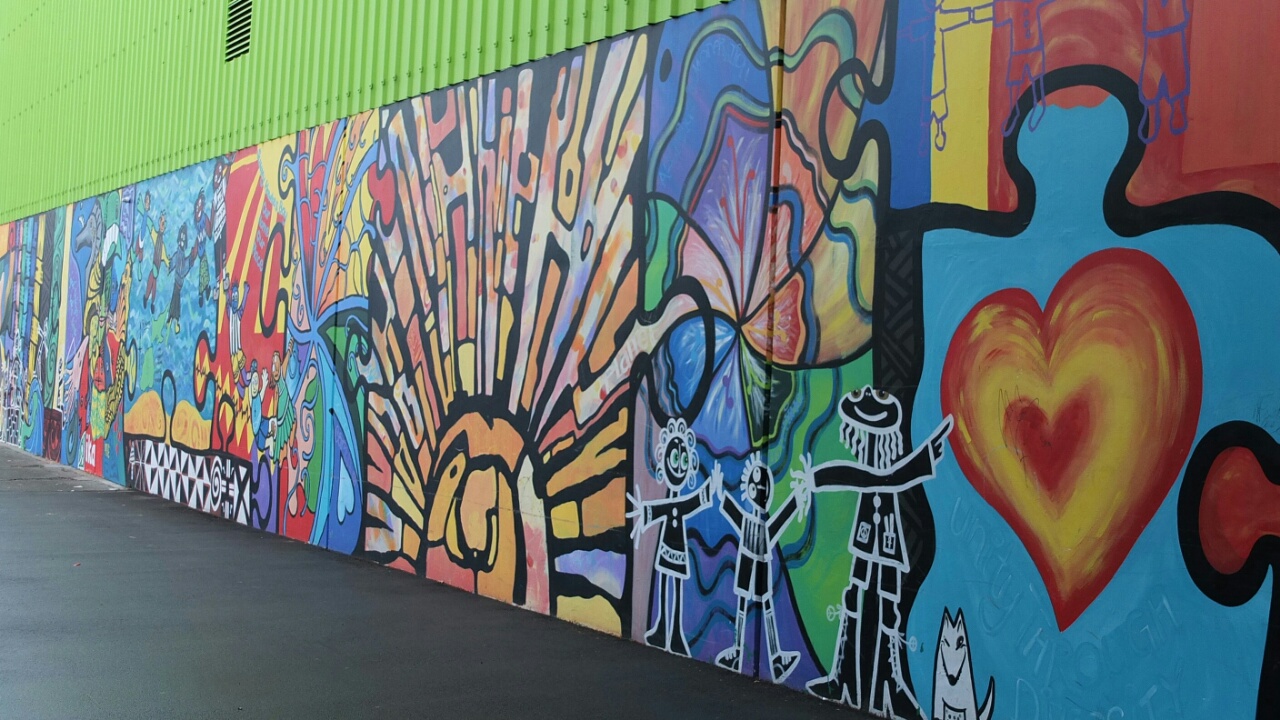 This is a long painted wall with many positive messages. 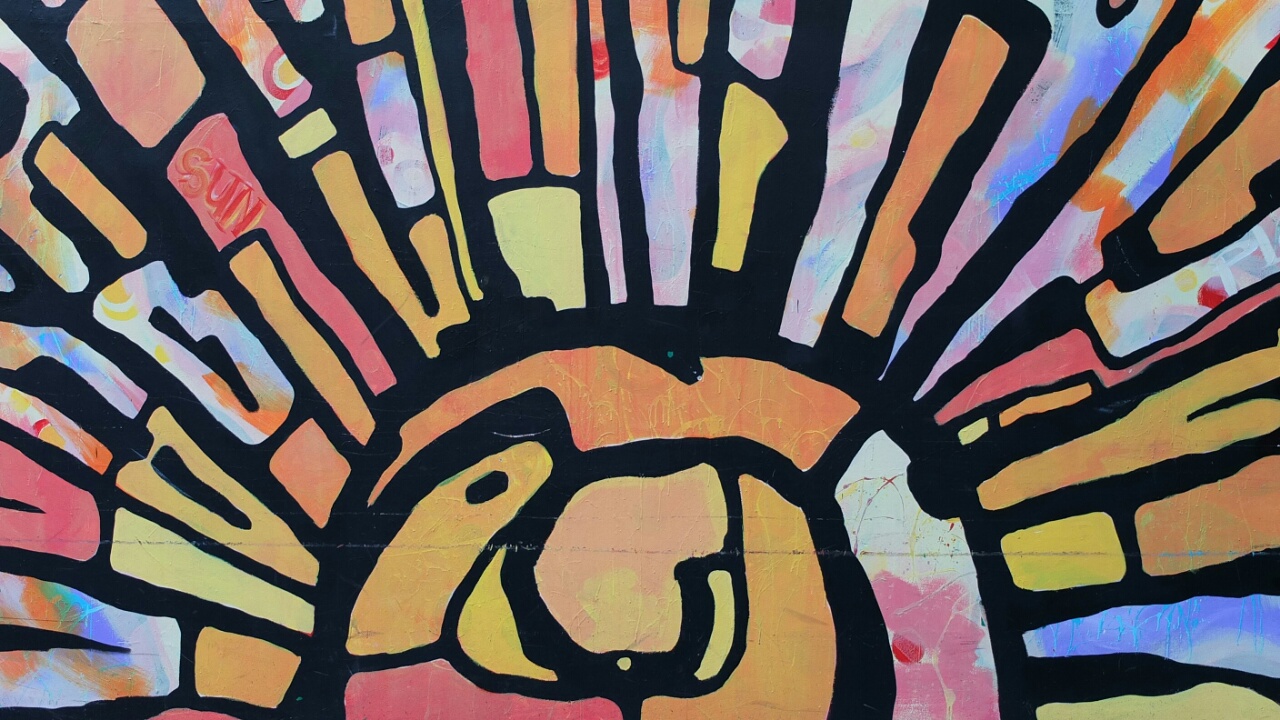 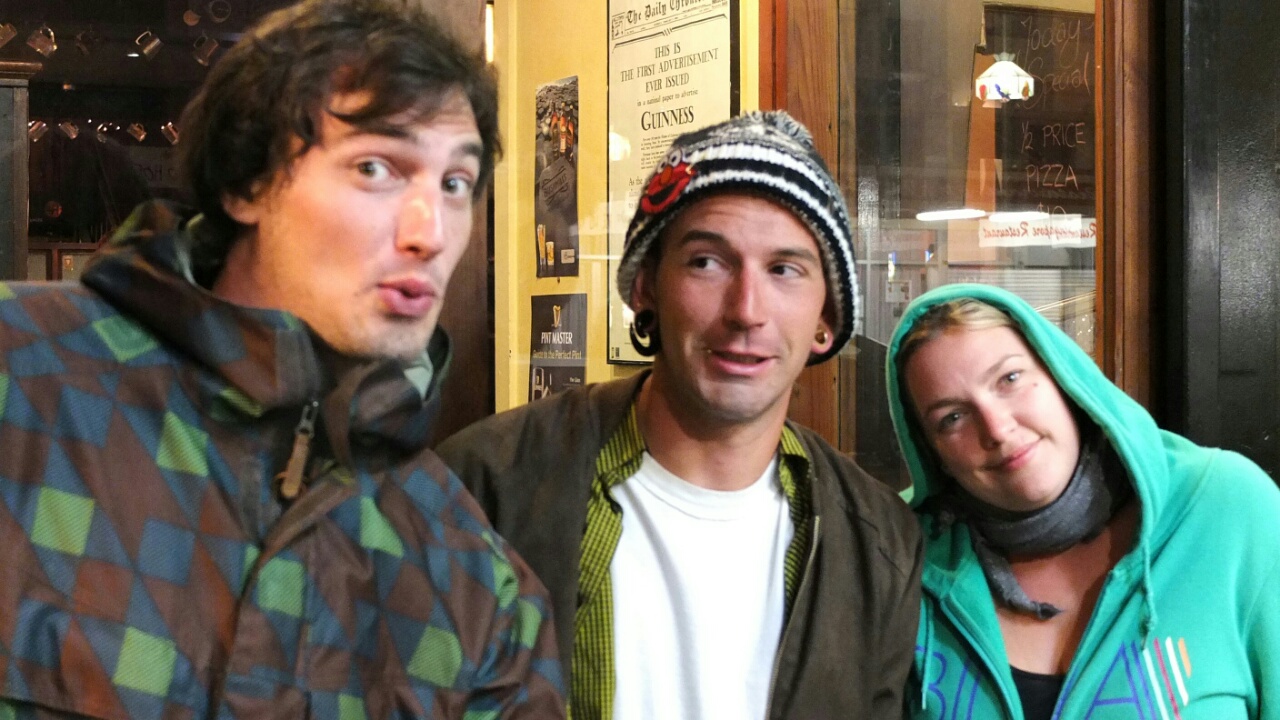 And then, at night, I’ve joined Ben and Emma on their place and we went meeting Francesco (on the middle). Ben, Francesco and I worked together in Kerikeri and now, after 4 months, we are in the same place again to work as well :-) 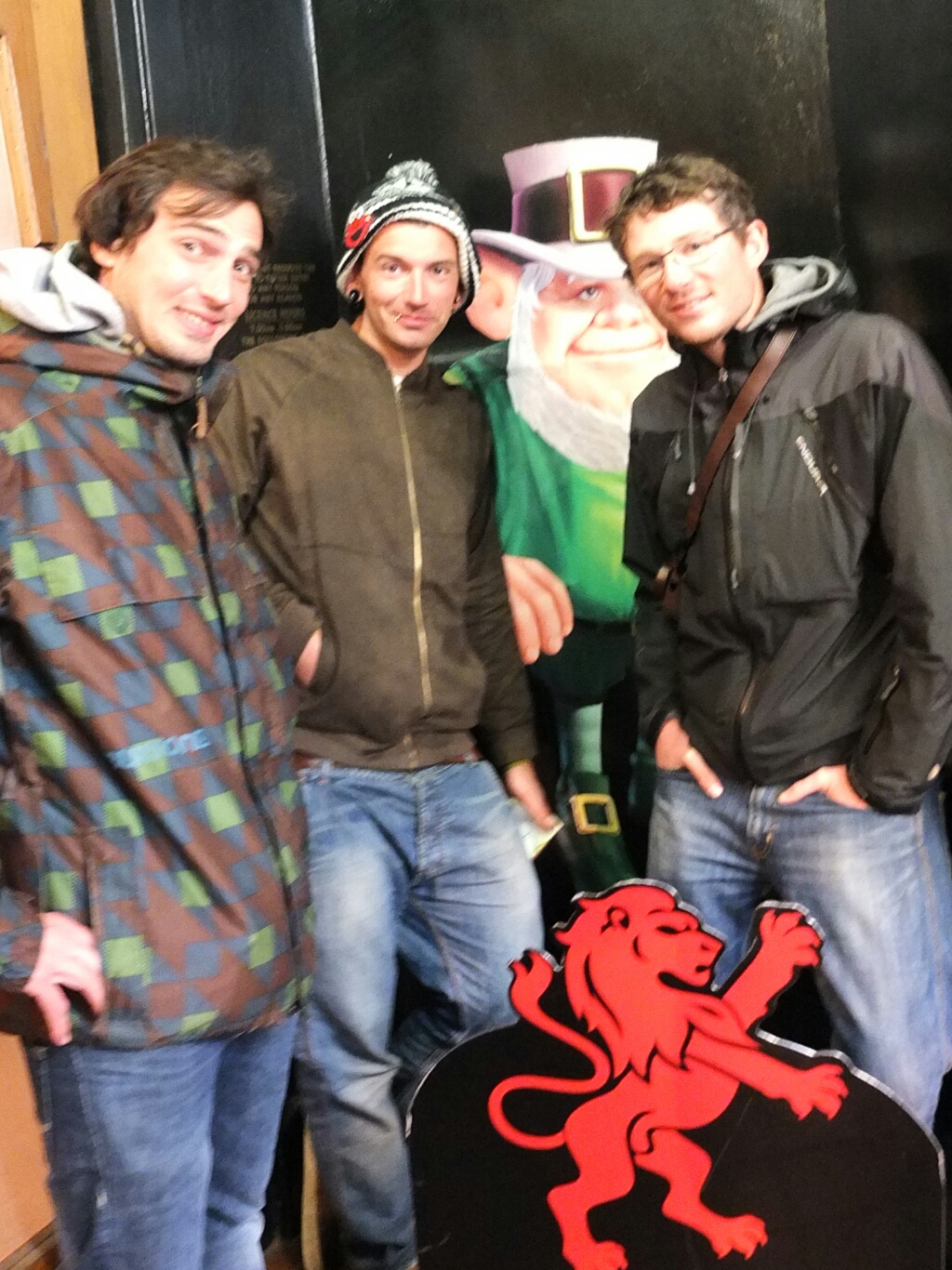 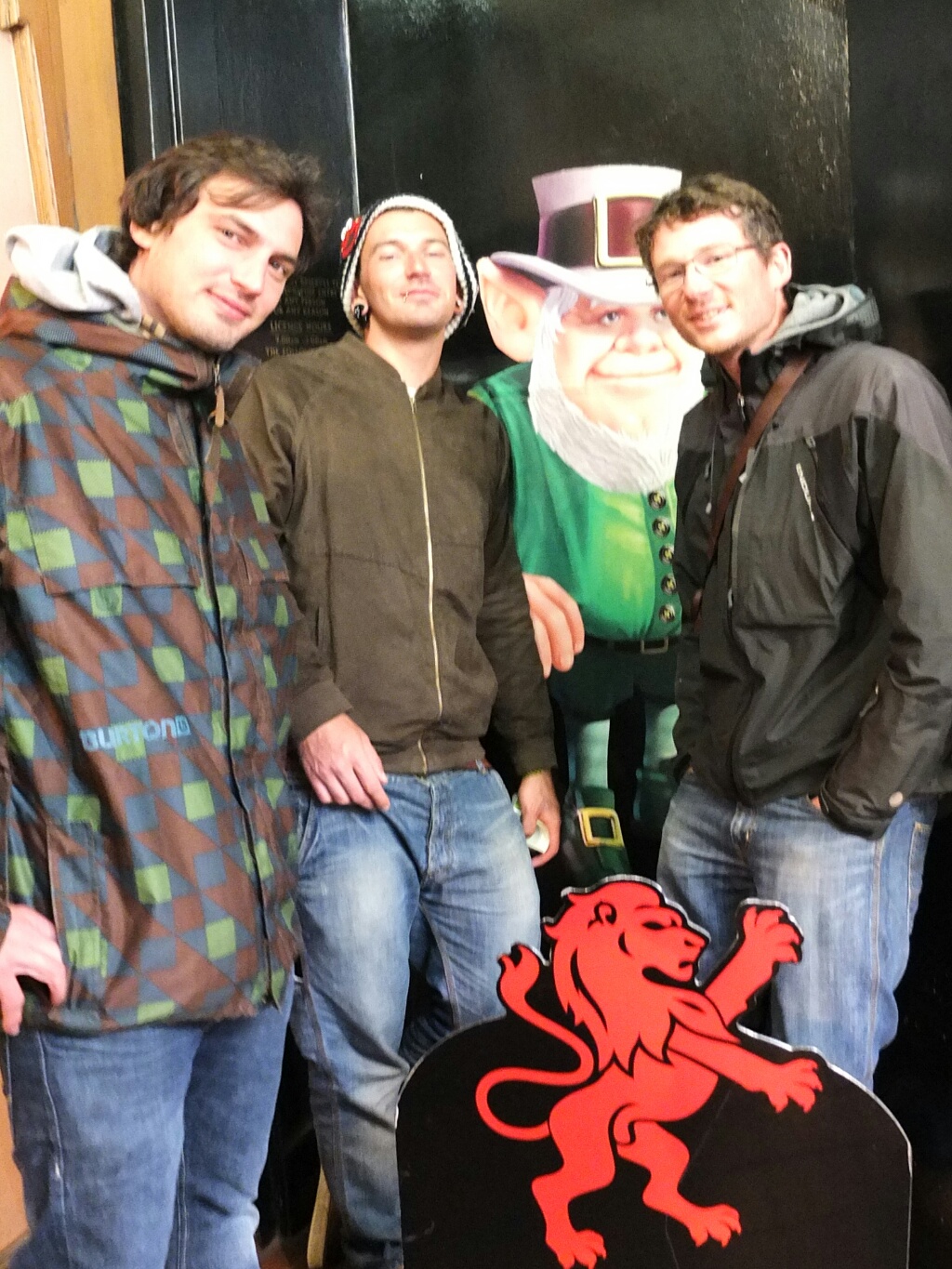 Yann is still on Kerikeri. Greg, we don’t know. M is now in Gisborne travelling with his friends but maybe I will see him later.

2 thoughts on “Napier, another visit”