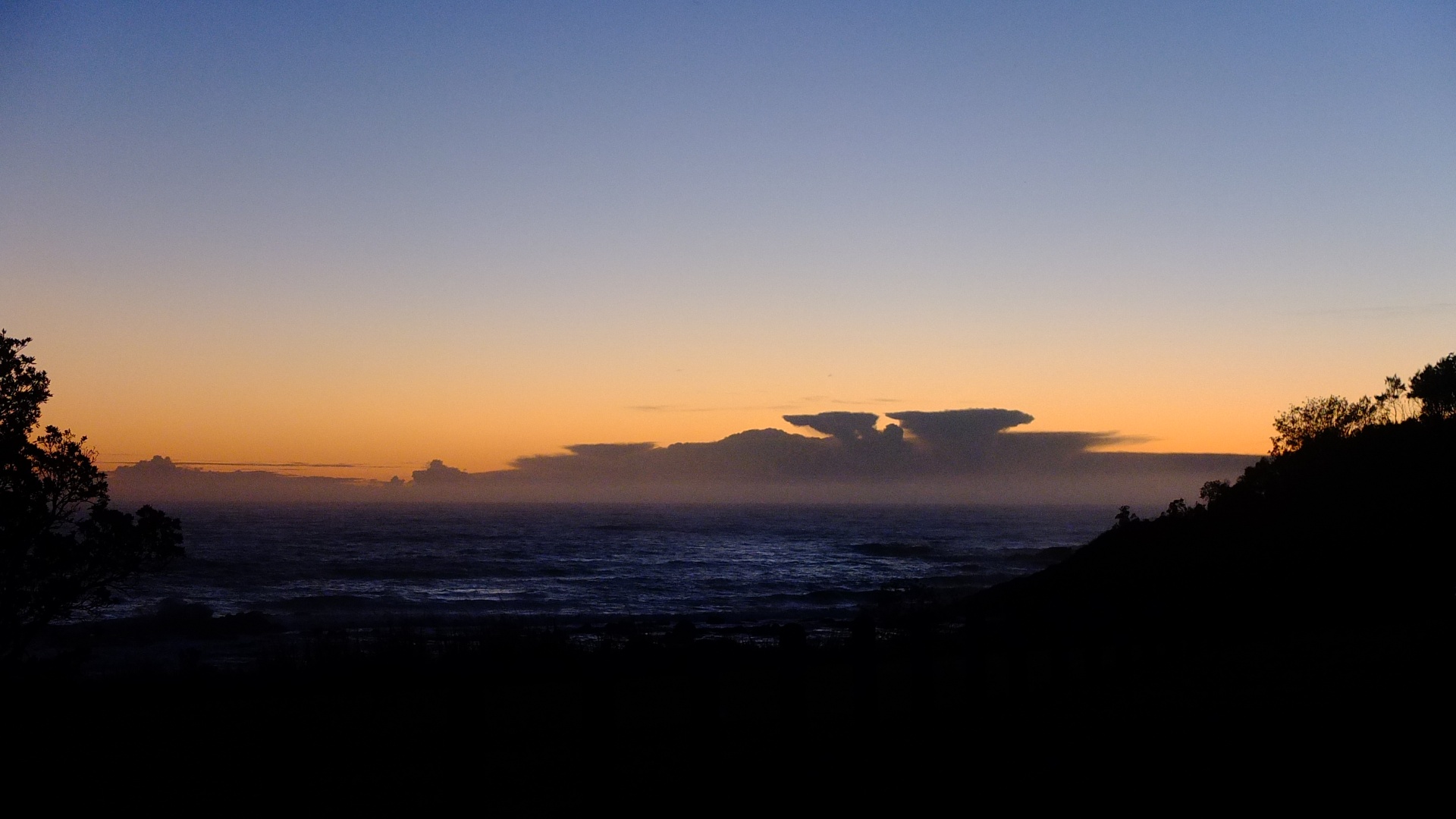 Today I have a mission. Woolgoolga’s council is on its way to make changes in the town. They want to get rid of the main campsite and the surf club to build new units which will welcome richer people. It’s always a question of money… The thing is that surf club particularly is part of the heritage of the town and they simply want to destroy it. A friend of John, who is an heritage person started to fight against the council. Her community created a web site and a petition to stop the demolition. This morning I’m here to take some pictures of the building and hope it will serve the community. If you want more informations : www.savewoopibeach.org. 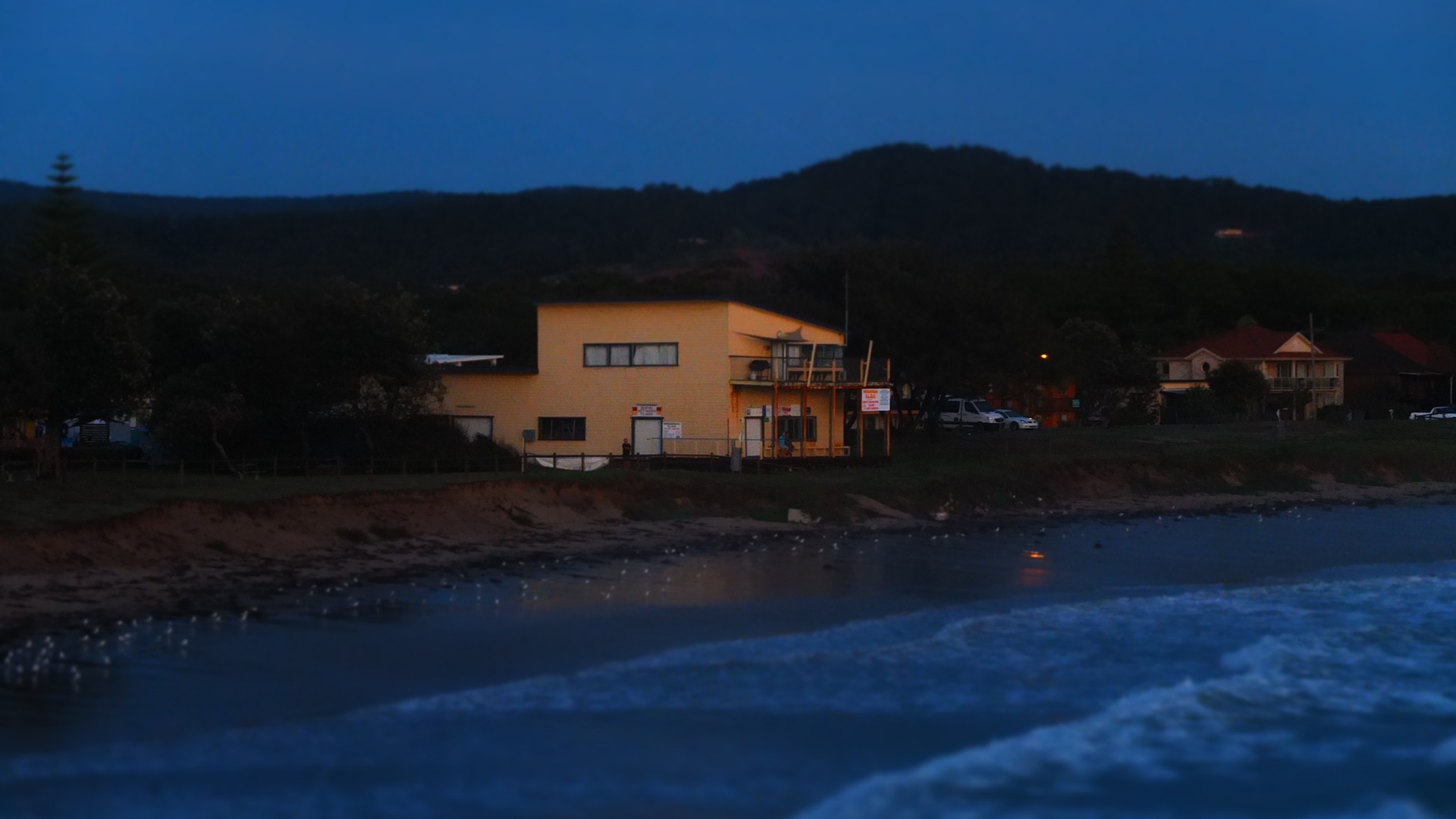 That’s the surf club, the only building along that beach which characterize the beach as it is. 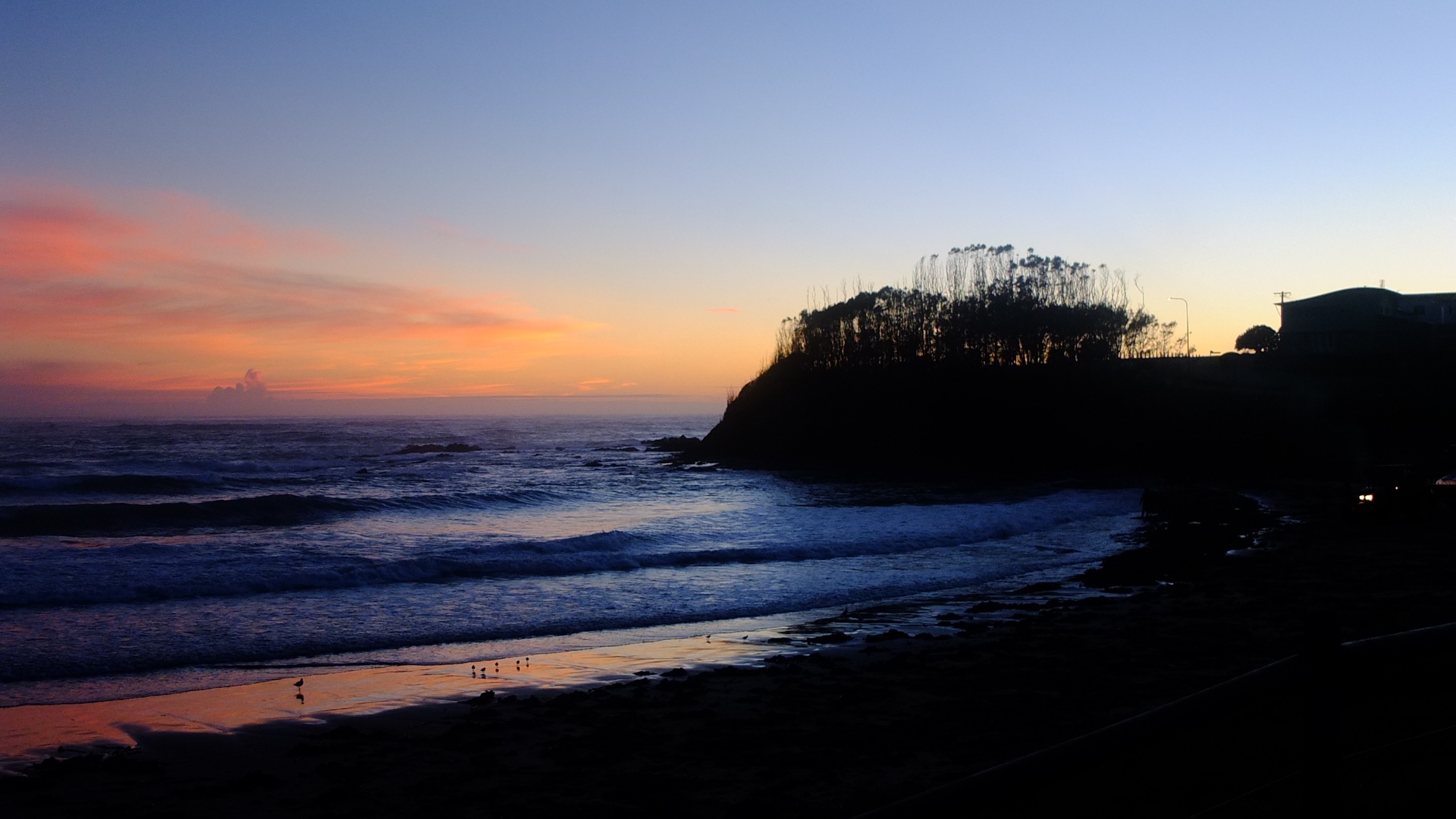 Unfortunately the beach is covered by seaweeds and it was even closed few days ago. 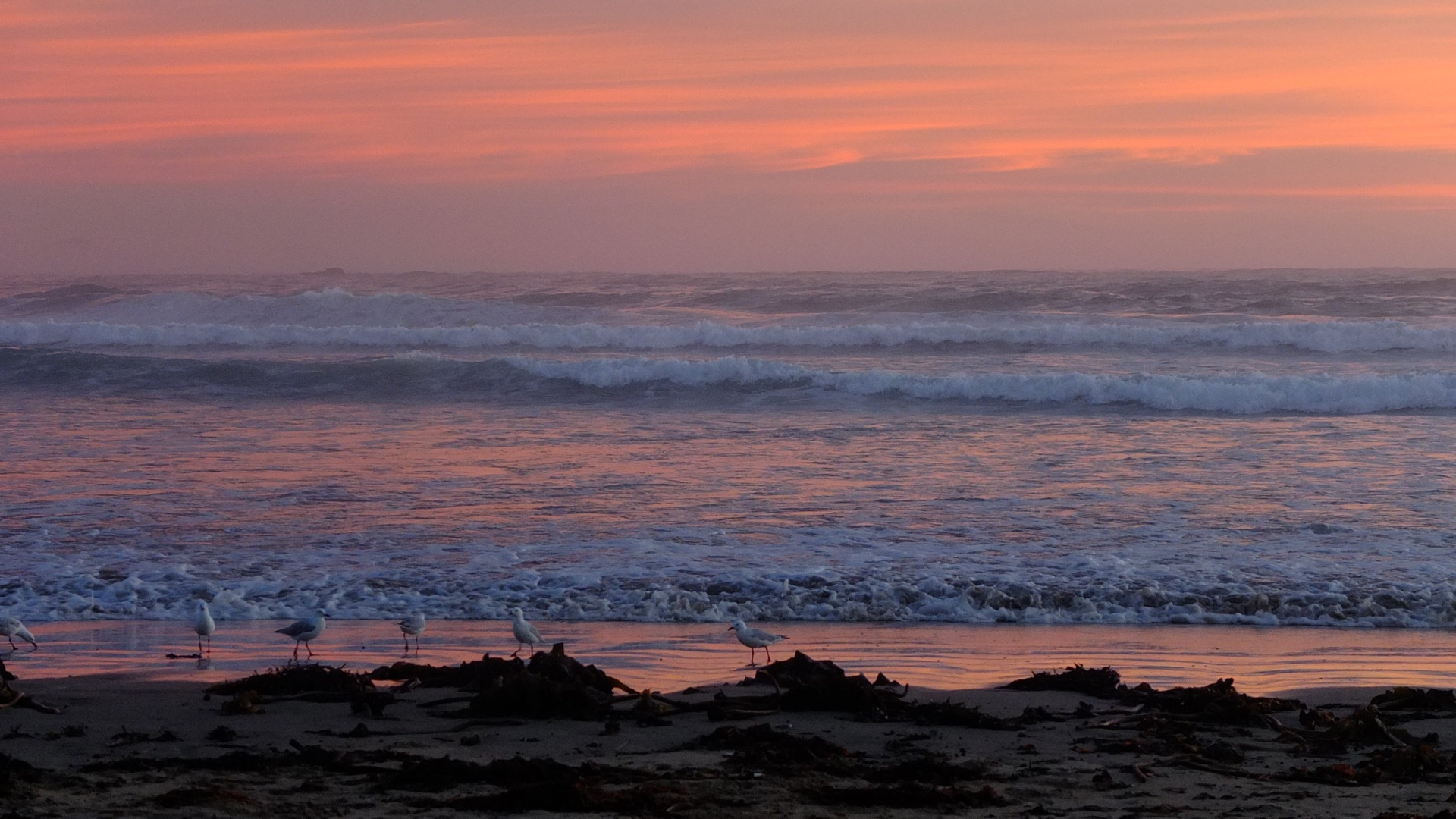 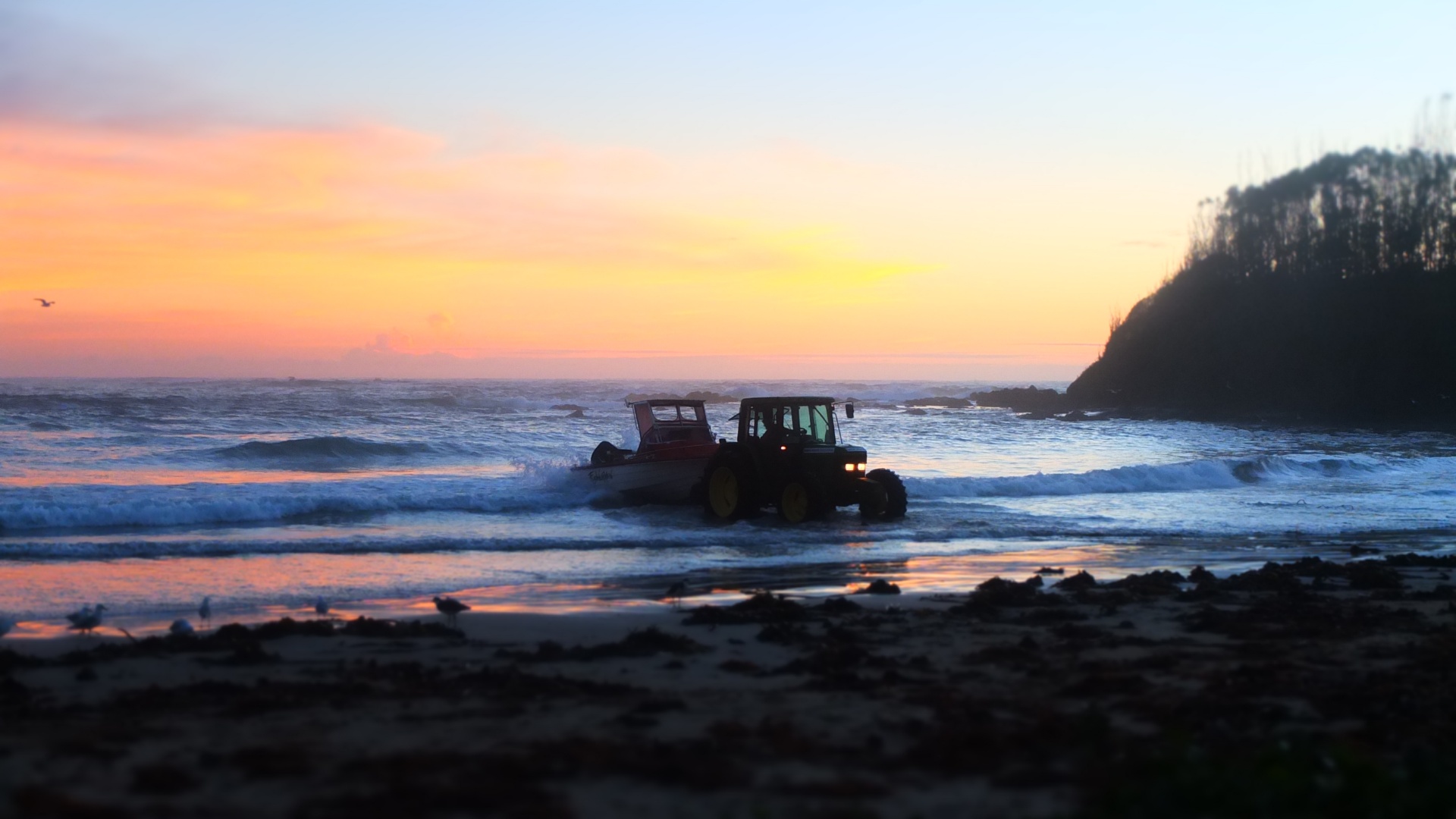 There is lots of people with there boat on the car park and I always wondered where were they going early the morning. They are waiting to get get push by that tractor to get into the sea. Interesting. 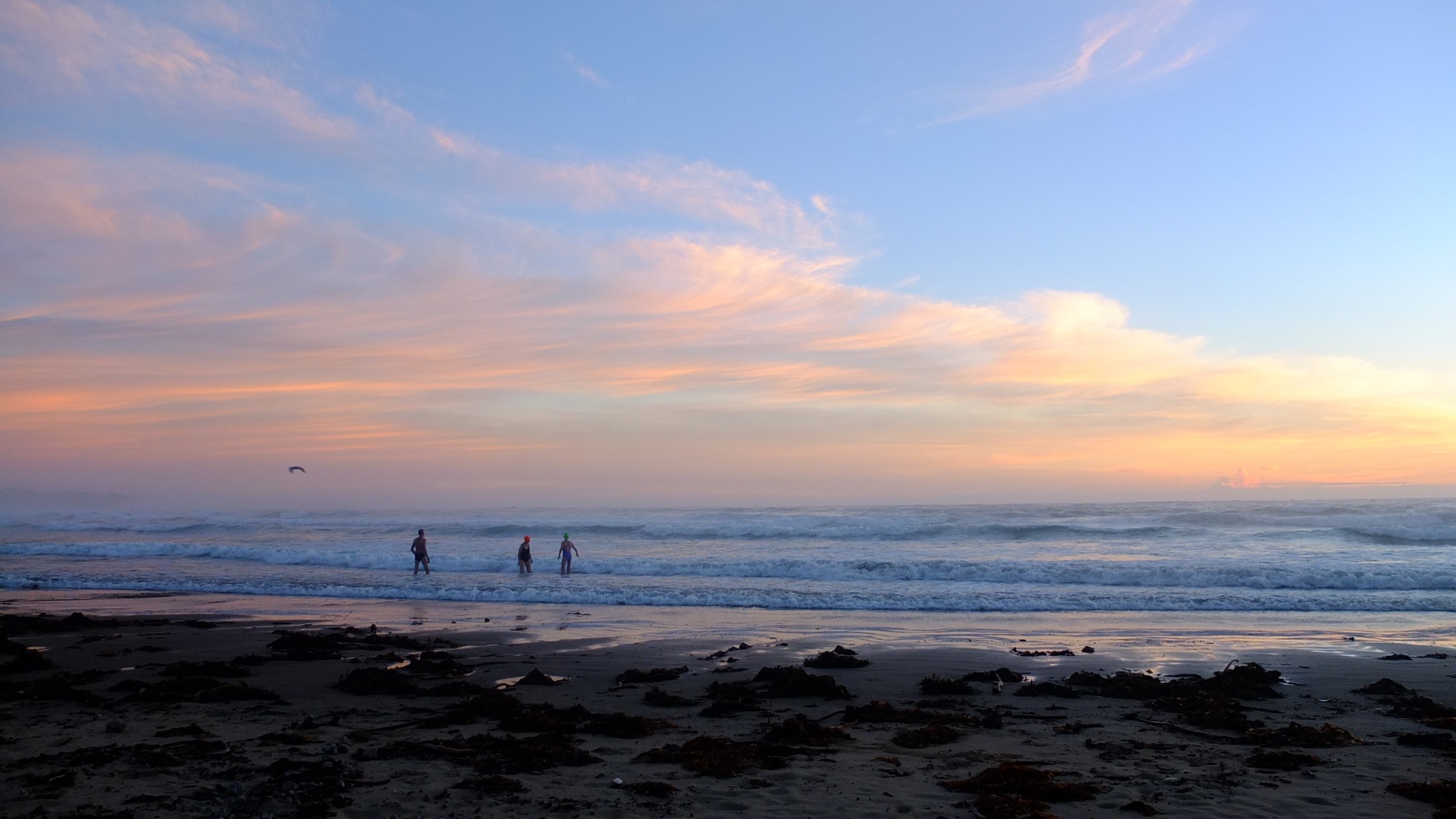 They crazy guys braving the ocean at 7:30am. 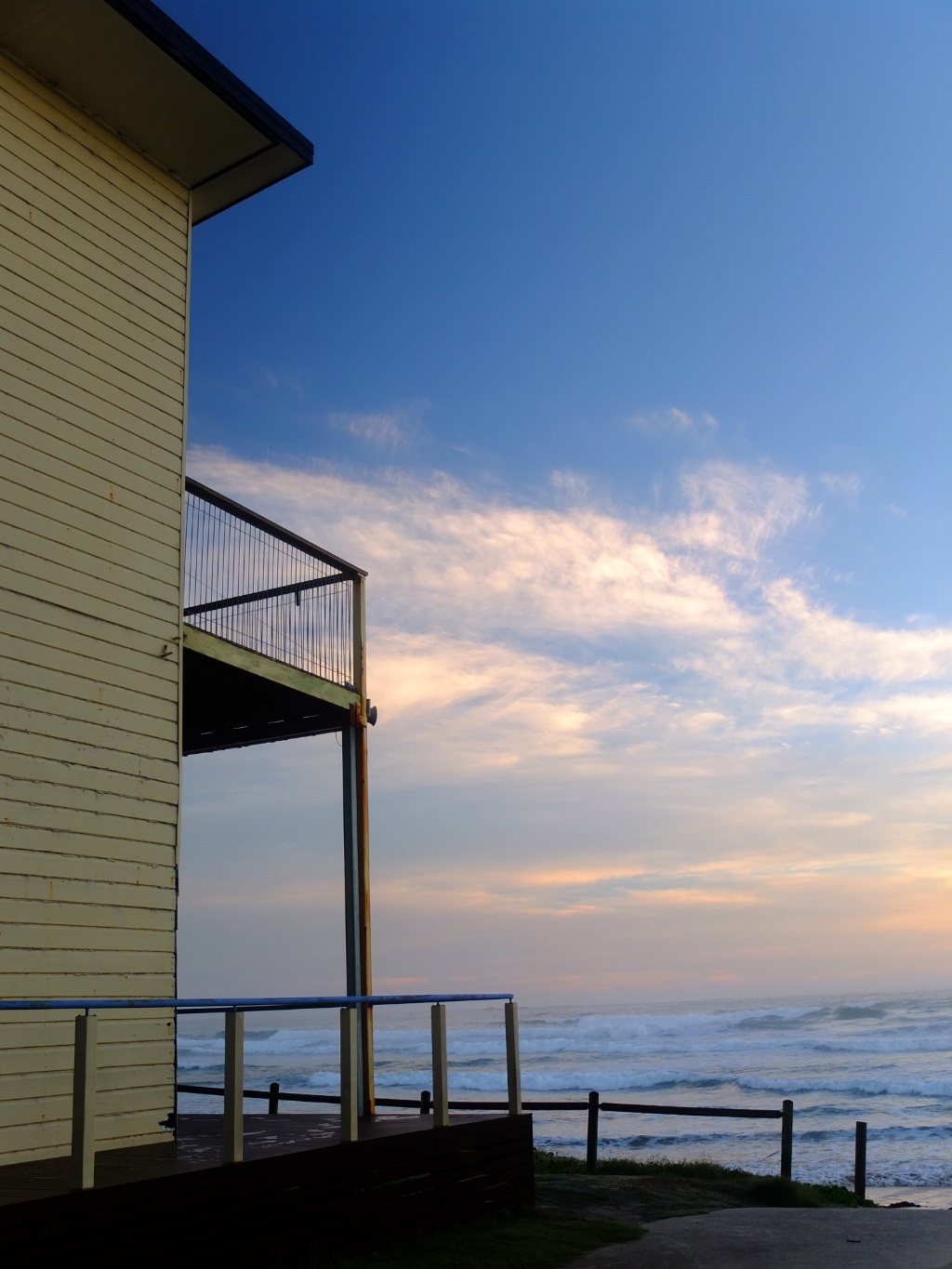 A closer look at the surf club now. 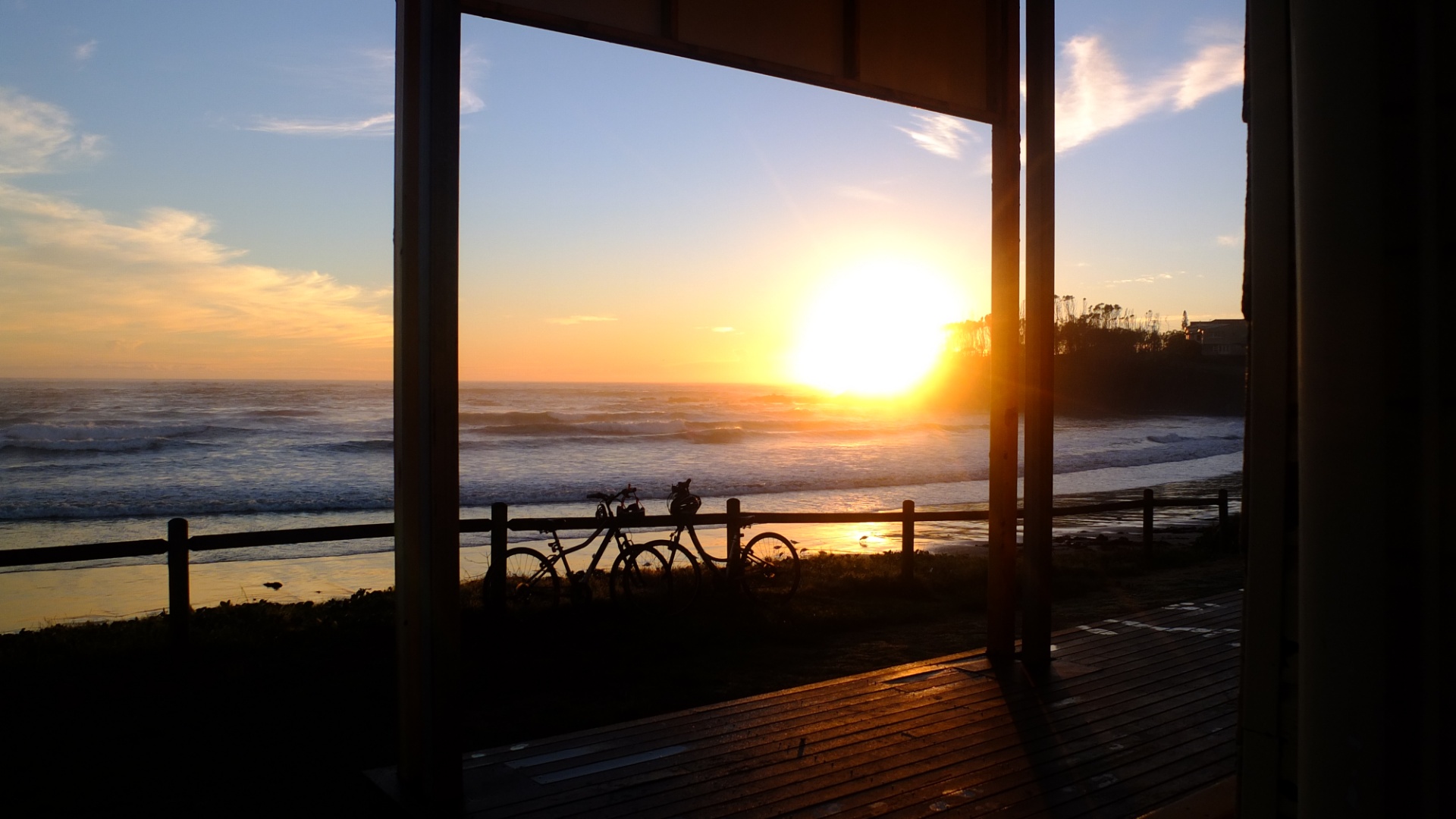 From the other side with two byclicles which bring life in the picture. 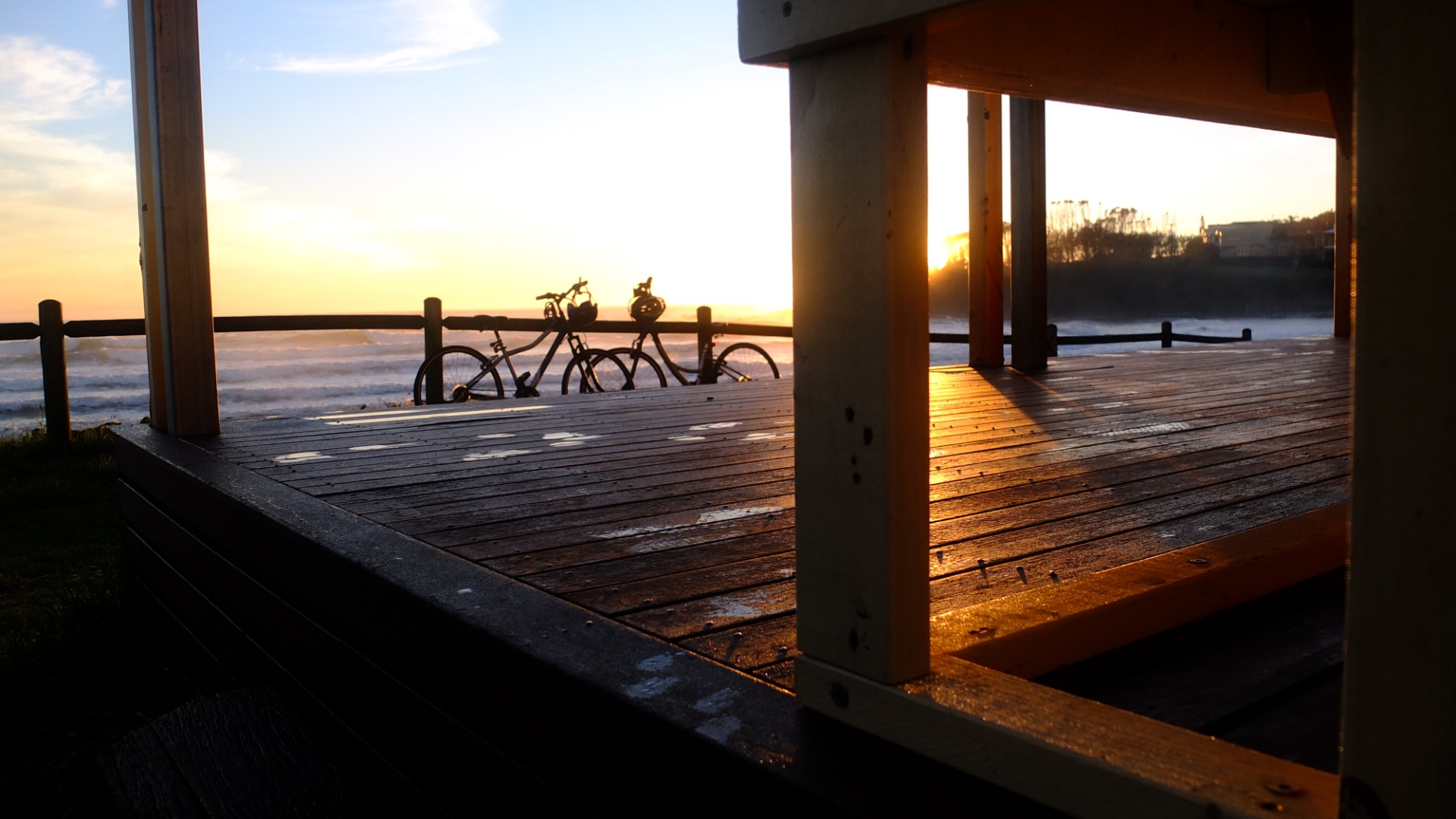 There is some people on the veranda but I don’t want and I don’t dare to include them in the frame. 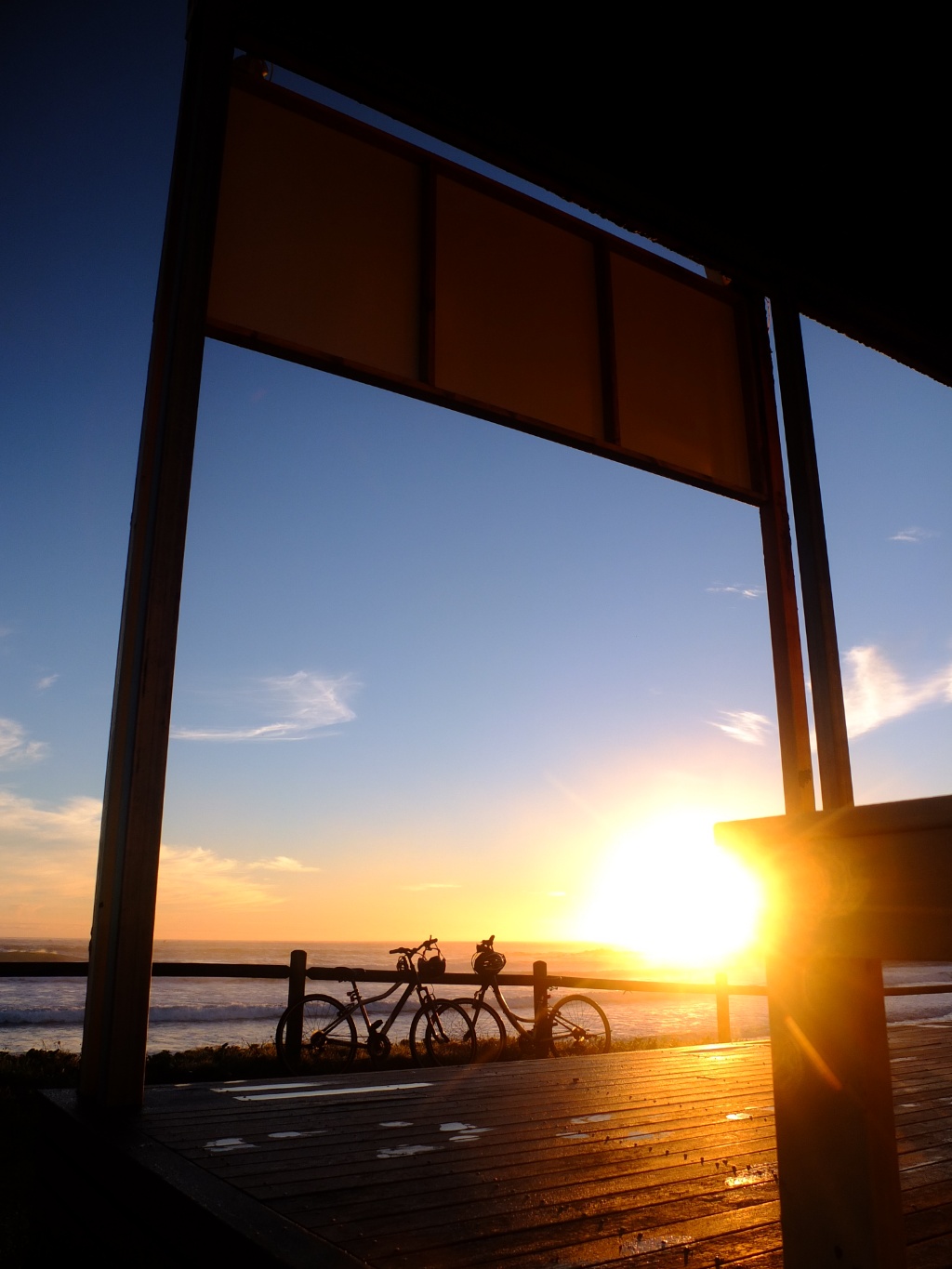 I’m concentrating on the main subject, the building :-) 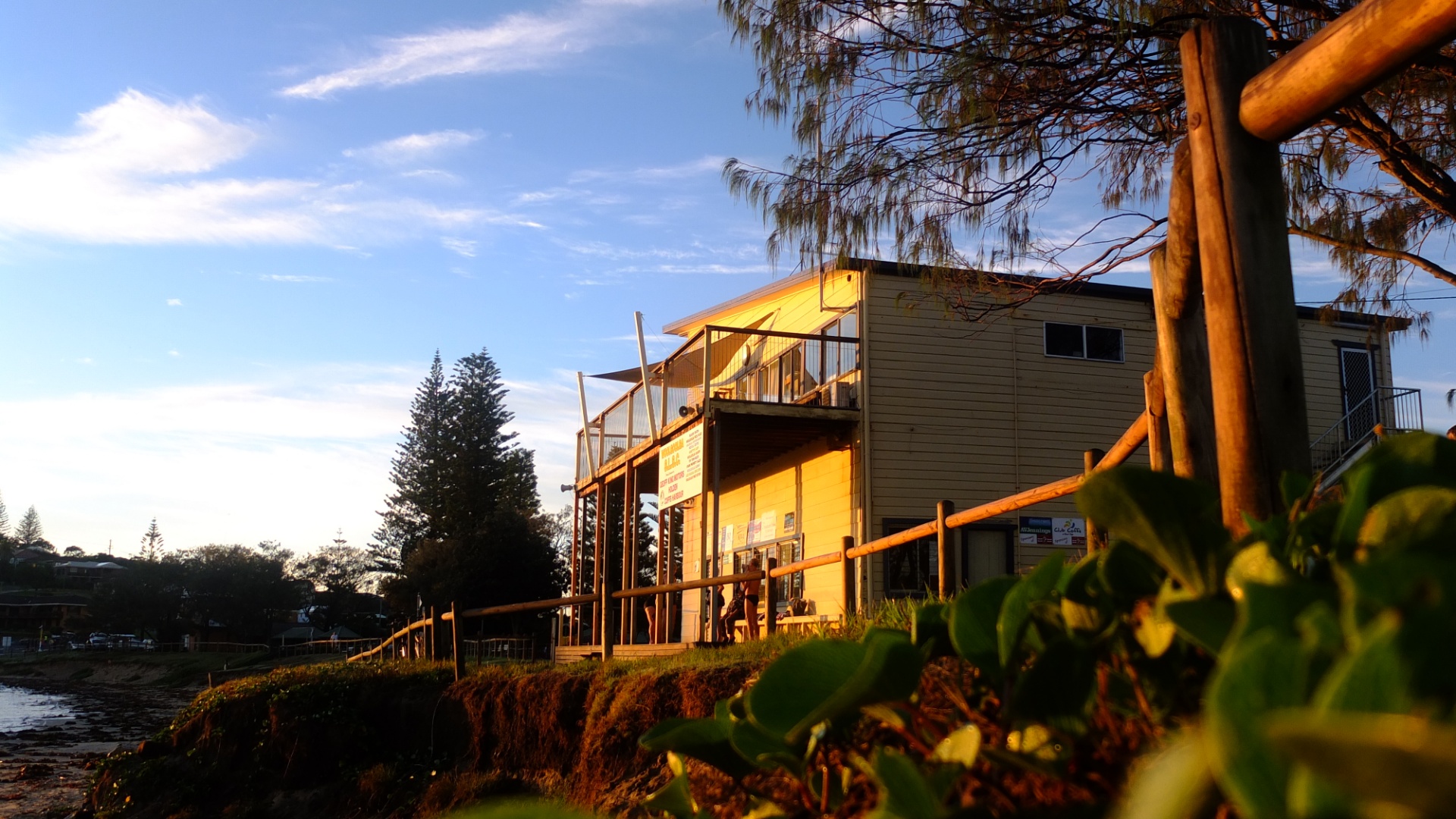 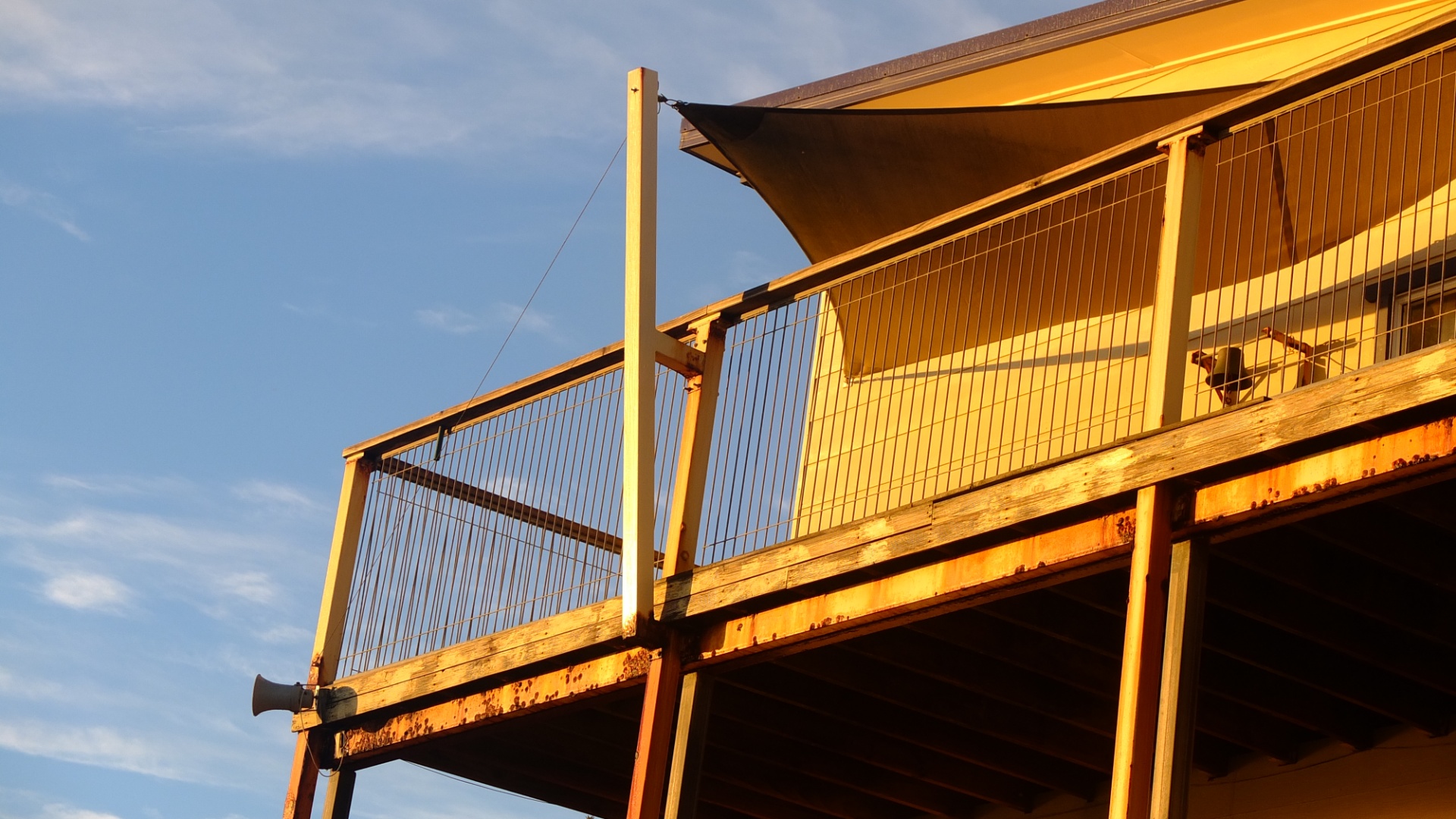 Close up for a modern style shot. 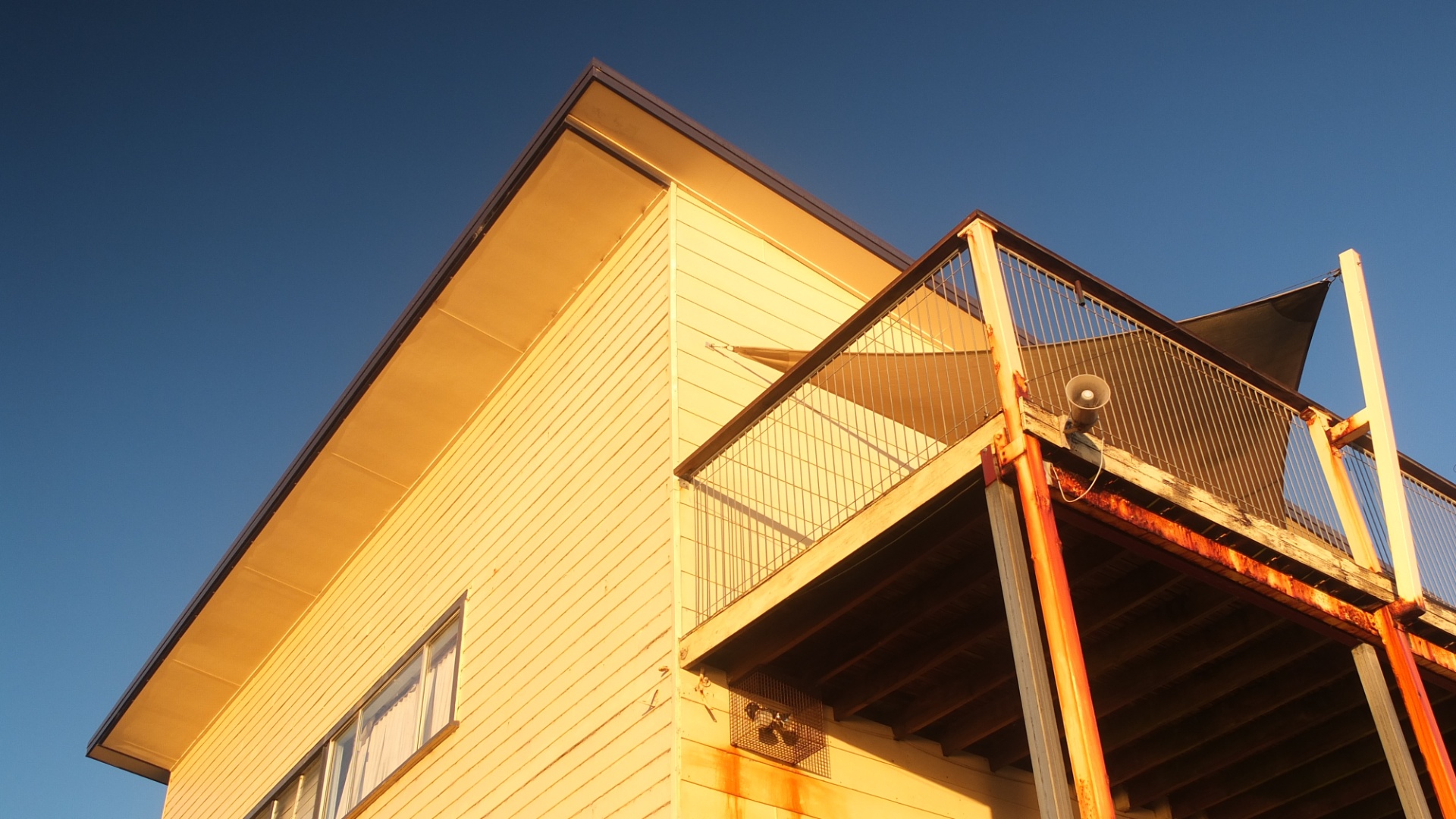 Trying to catch the main lines and highlight the architecture. 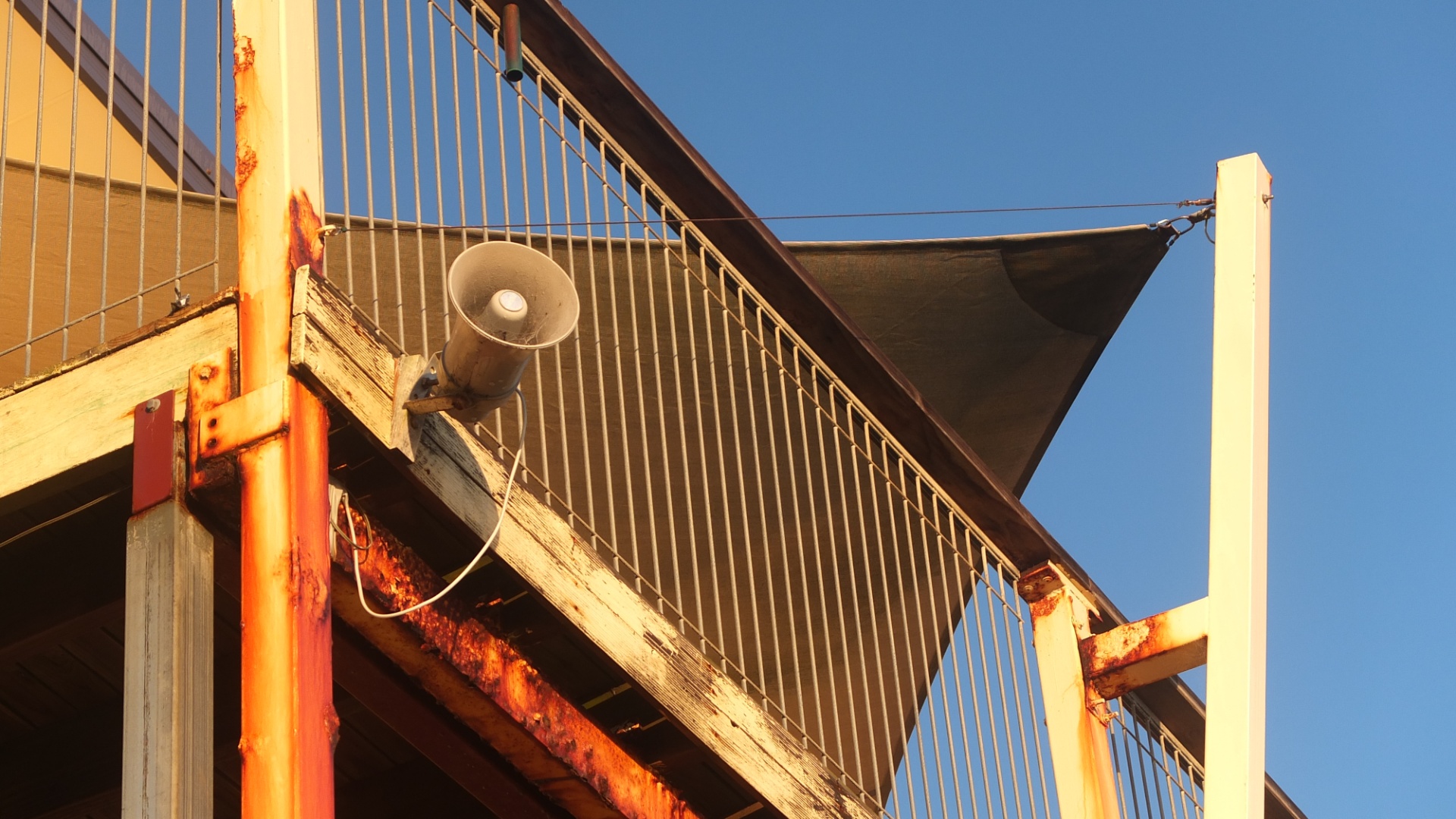 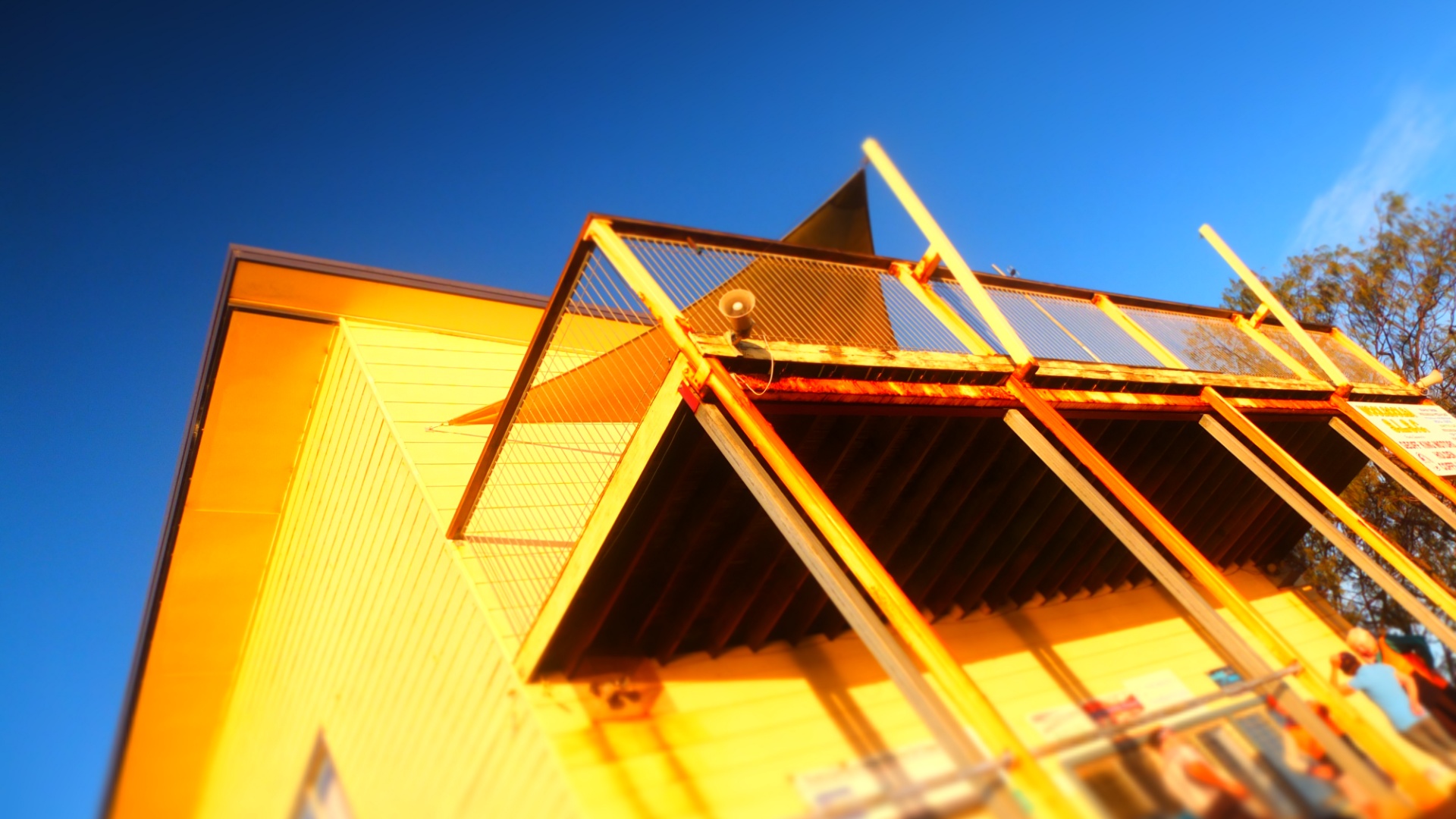 This is too much but there is some life on that one : the early swimmers :-) 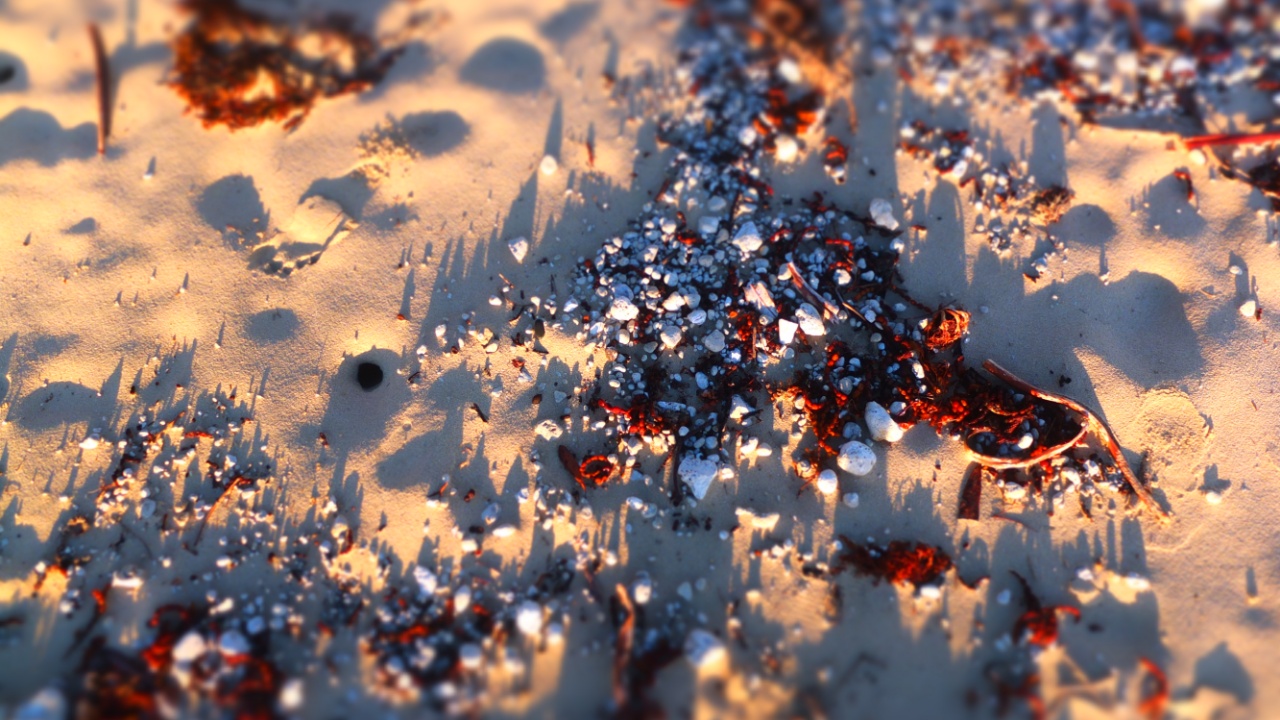 The ground! Fiou! So interesting ;-) 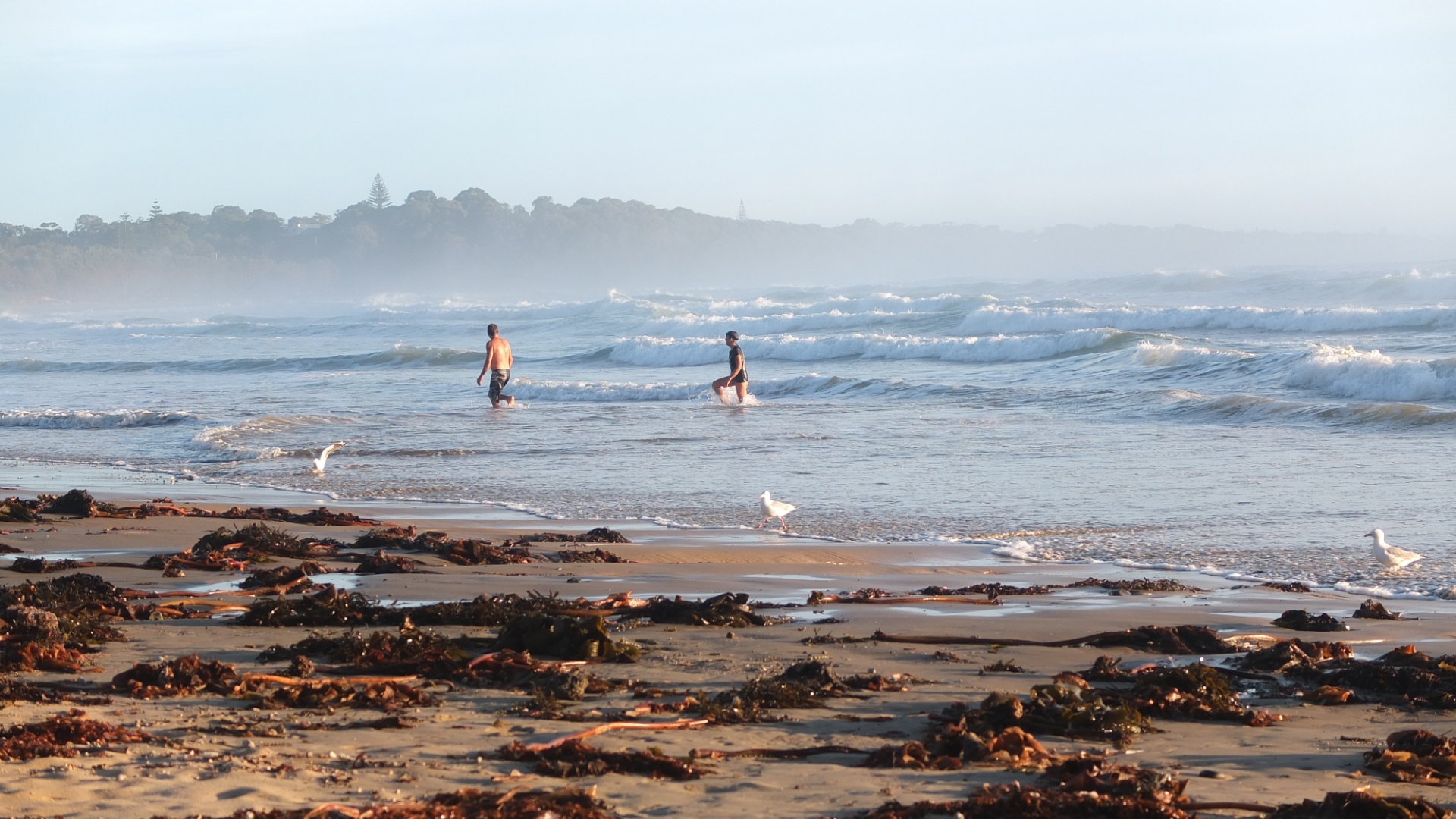 It’s around 8am now and some other brave people enter in the water. 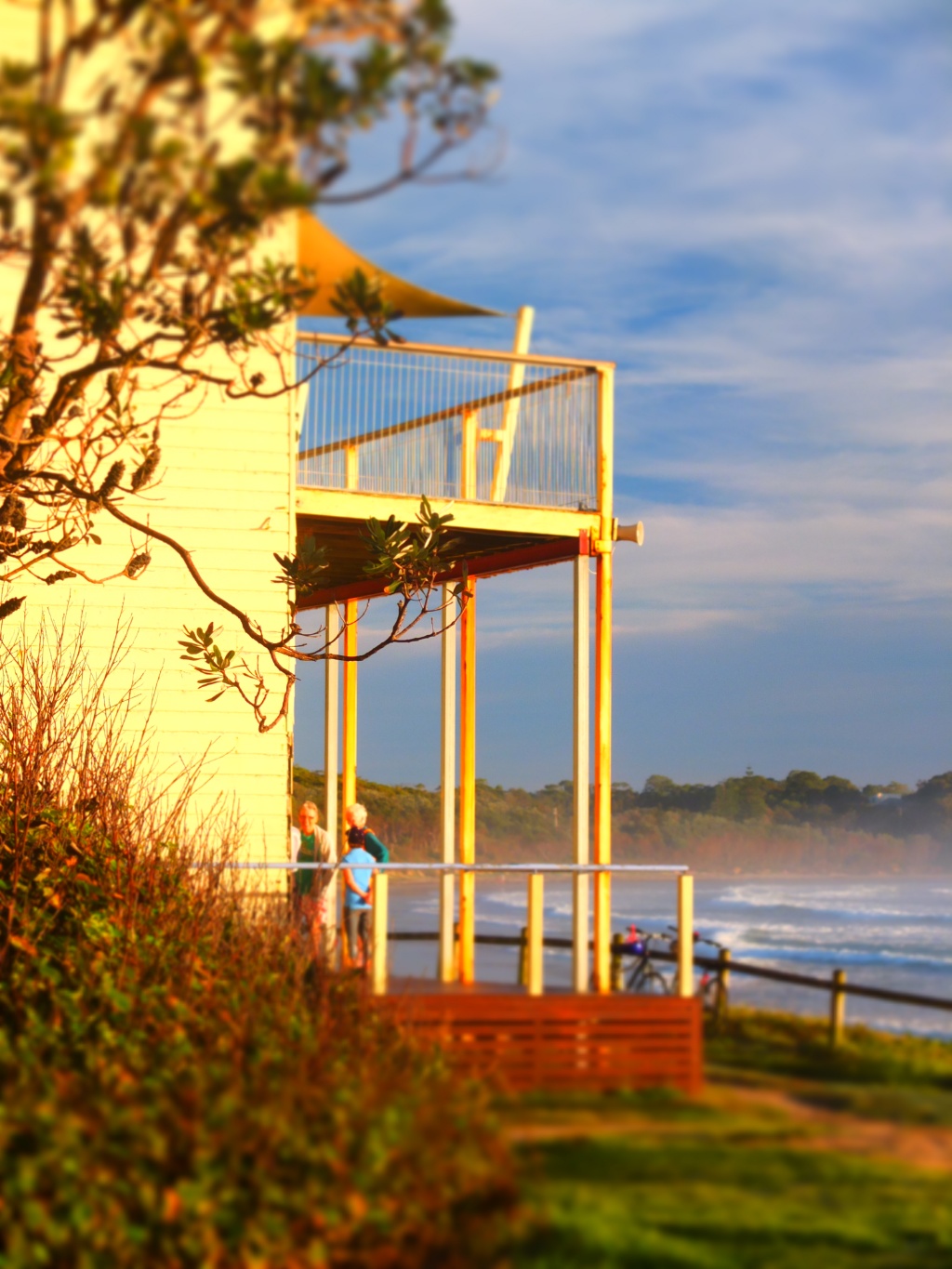 One if my favorite picture of the day. And that council wants to destroy it! The money world is incredibly silly…