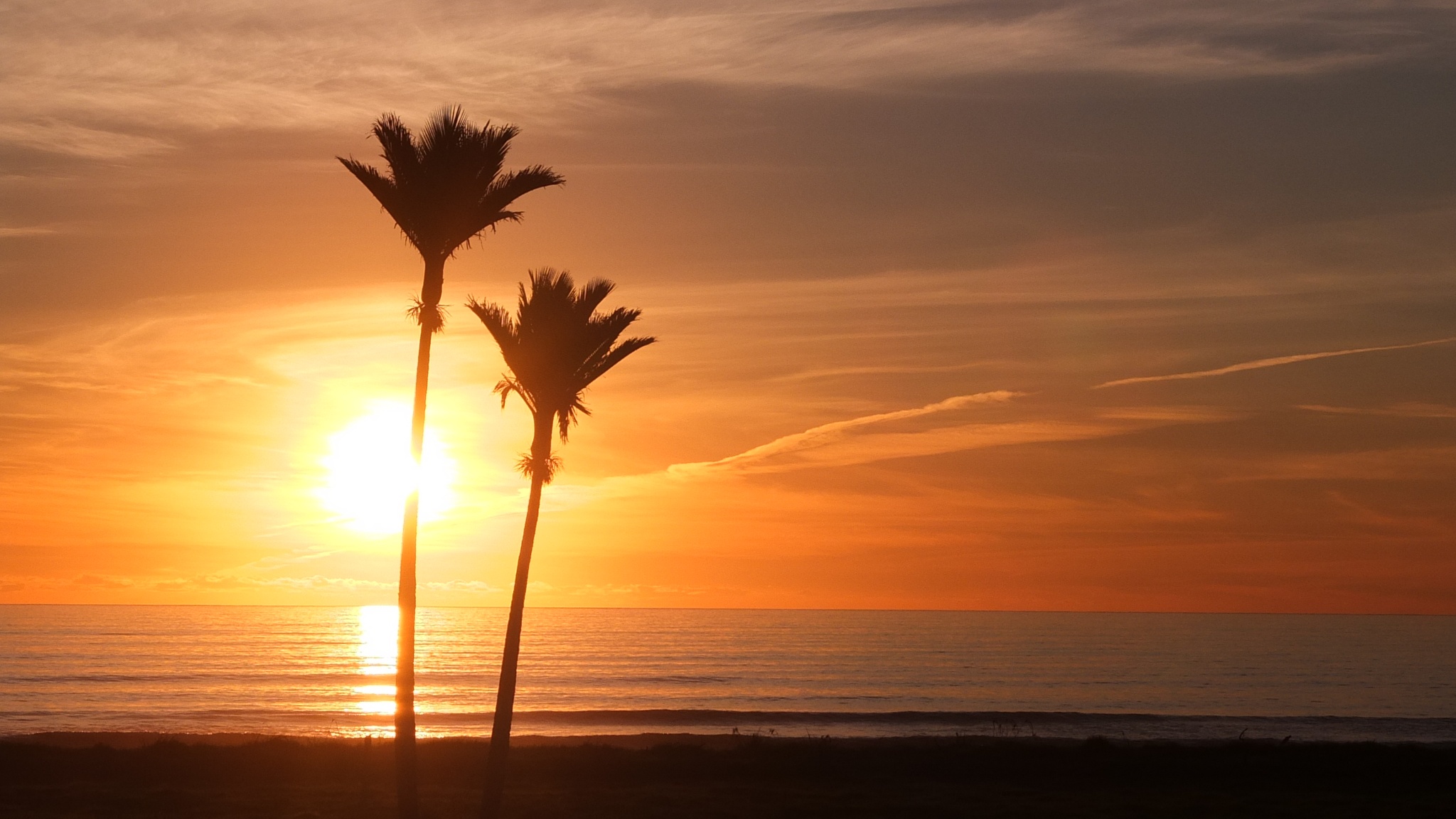 Today, I’ve got some things to do in the city and then I will move toward the north like everyday since Dene and Sally’s home in Riverton. 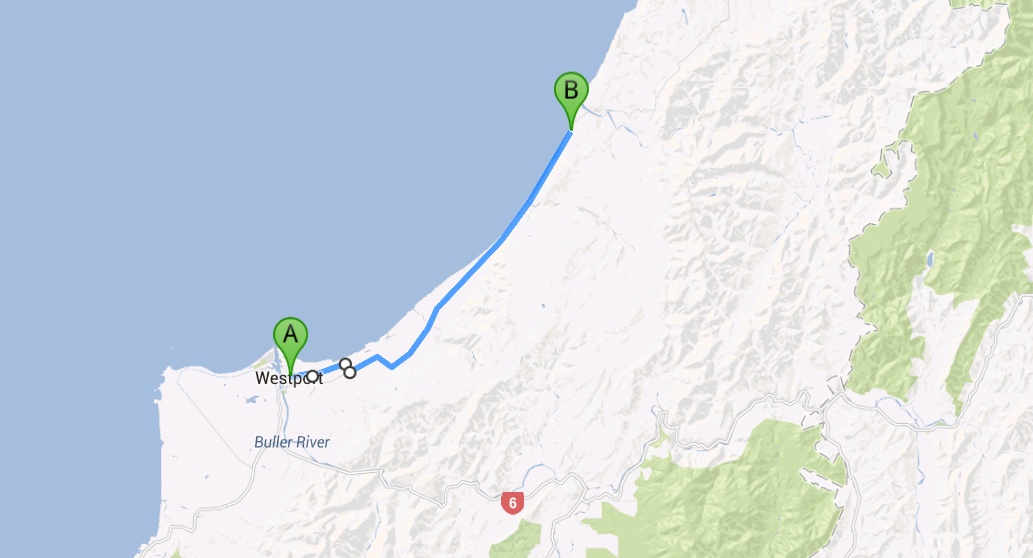 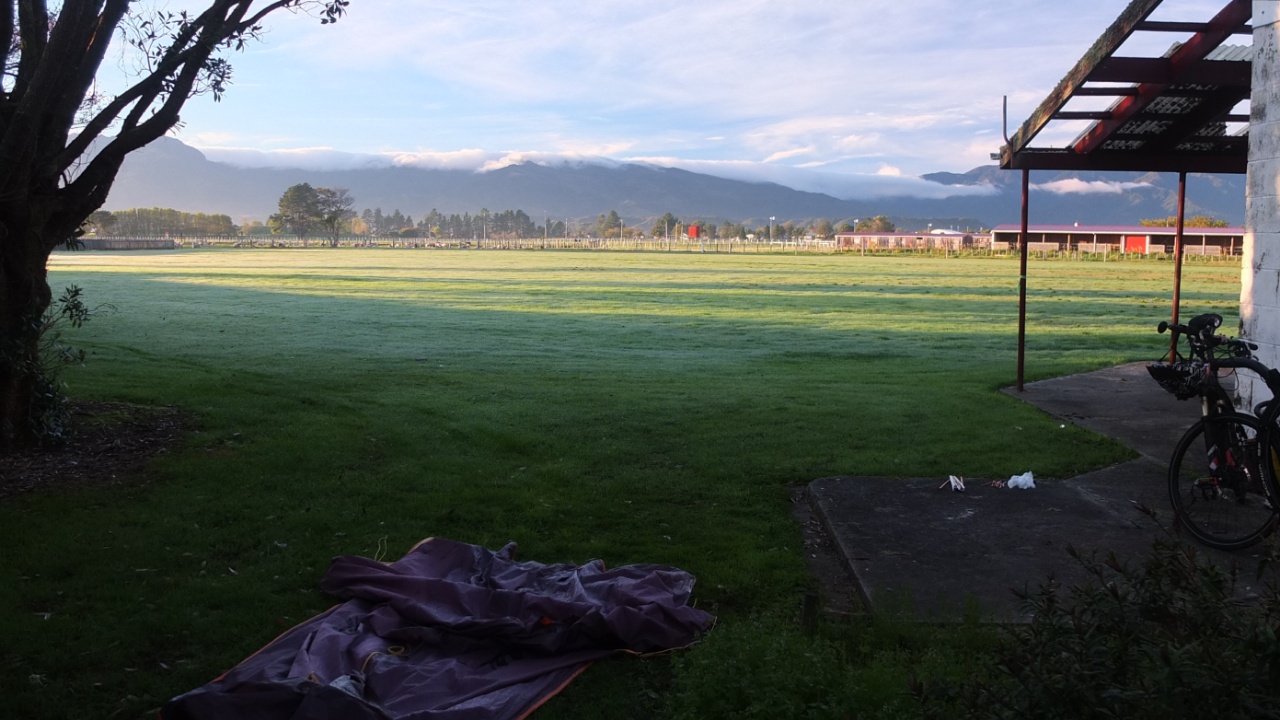 I had a good night in that park but I was a bit afroad to be find… There is a main road on the right hand side behind the building and I could see the cars from my tent. But nothing append :-) 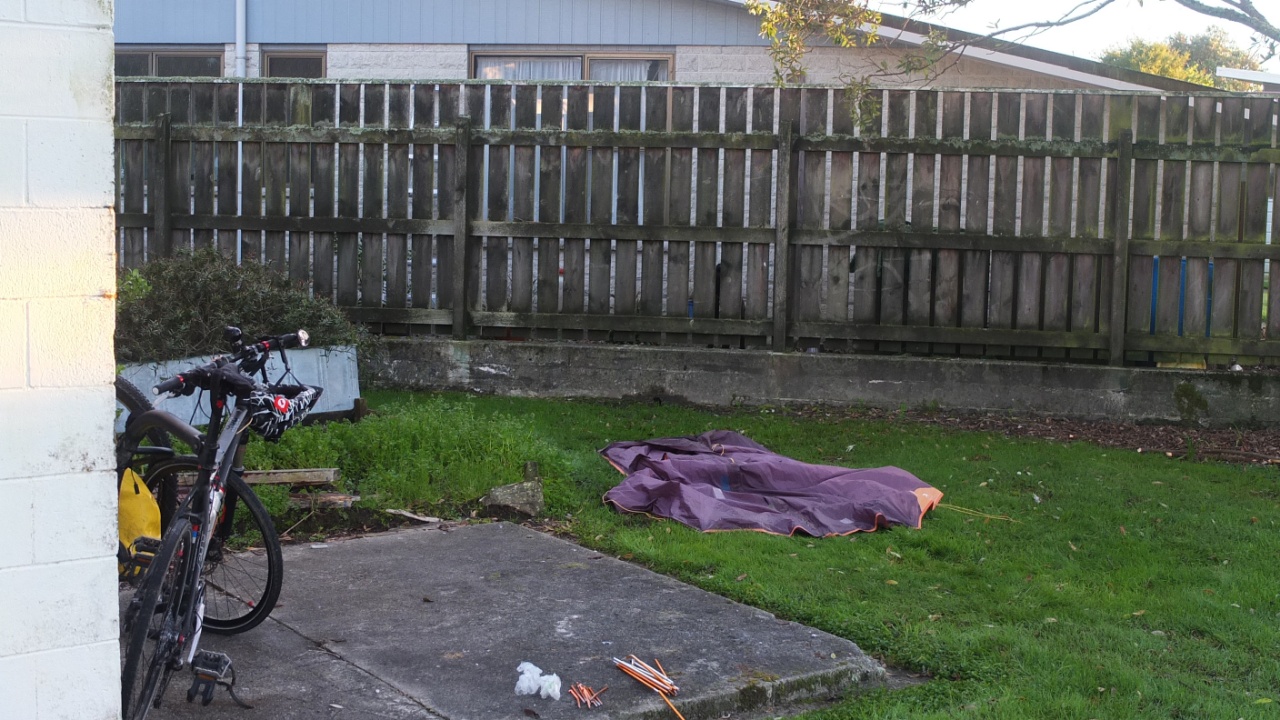 Just, there is a dog behind this fence, approximately in the middle of the picture and it barks if I do so much noise. I was afroad yesterday night that its master could come but the dog was barking on the other side of the house as well.

After packing my stuff, I cleaned very carefully my bike, put some new grease and check the trailer as well, the pressure of the tires, fork and rear suspension. I want to be ready for the Heaphy track because it’s not an easy way.

After that, I went to the library update my blog, I’m serious now :-) and check my emails. I’ve got 2 problems :

So, after those troubles and some new emails sent, I’m back on the road. It’s already 3:30pm so I’ve got 2 hours only before the sunset. 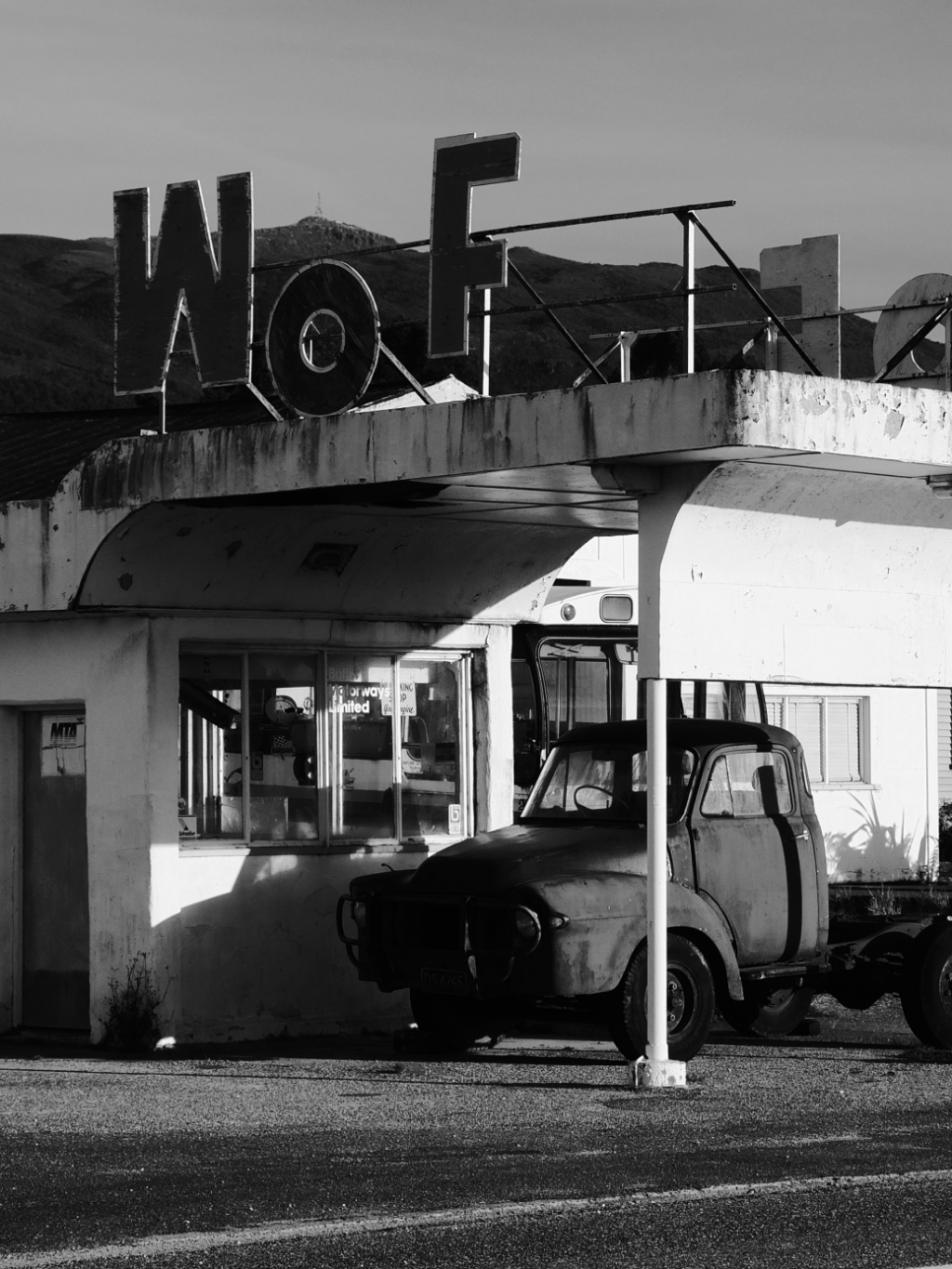 And I start with a black and white picture :-). I never been in America but this kind of place certainly exit there :-) no? 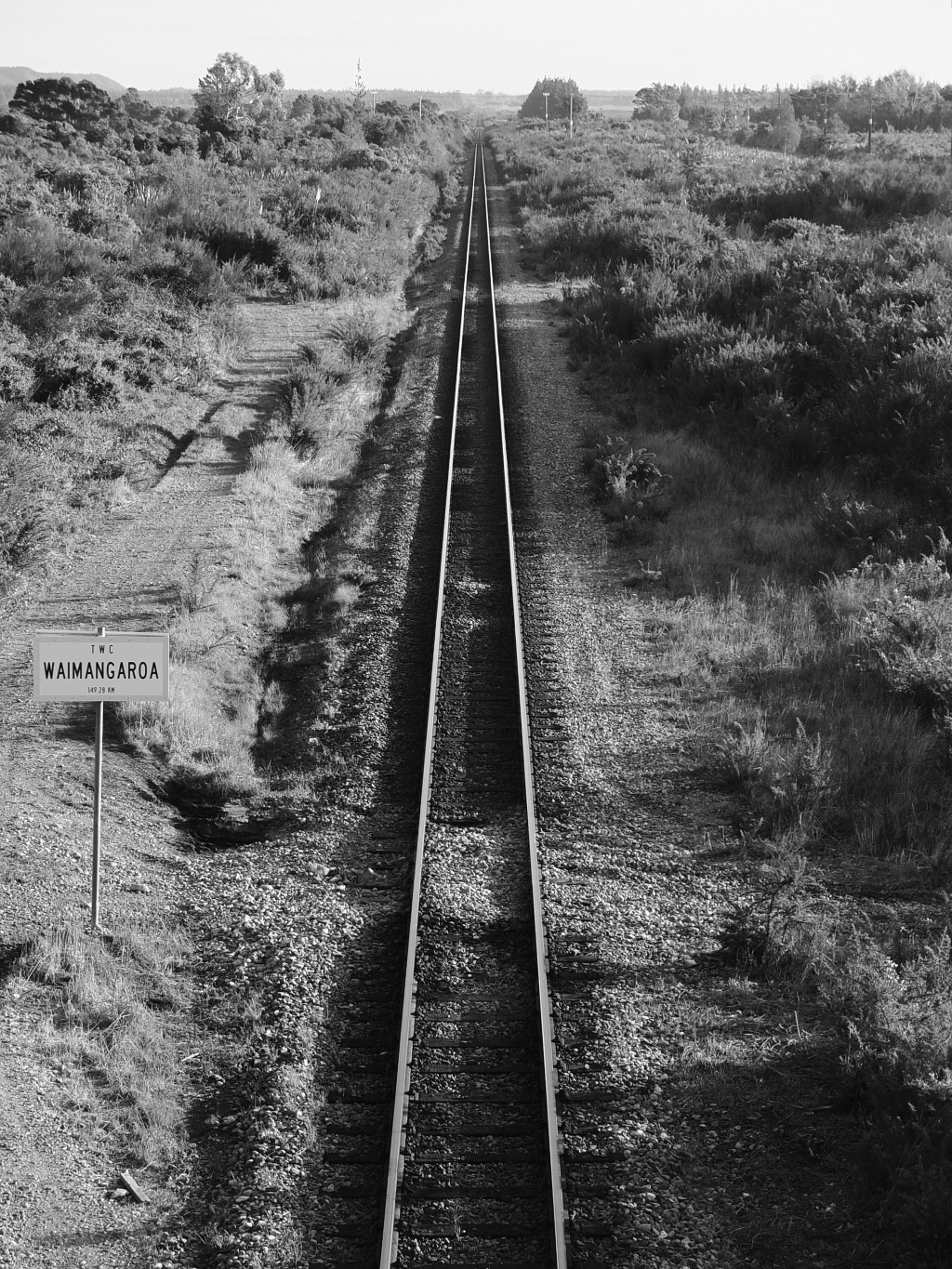 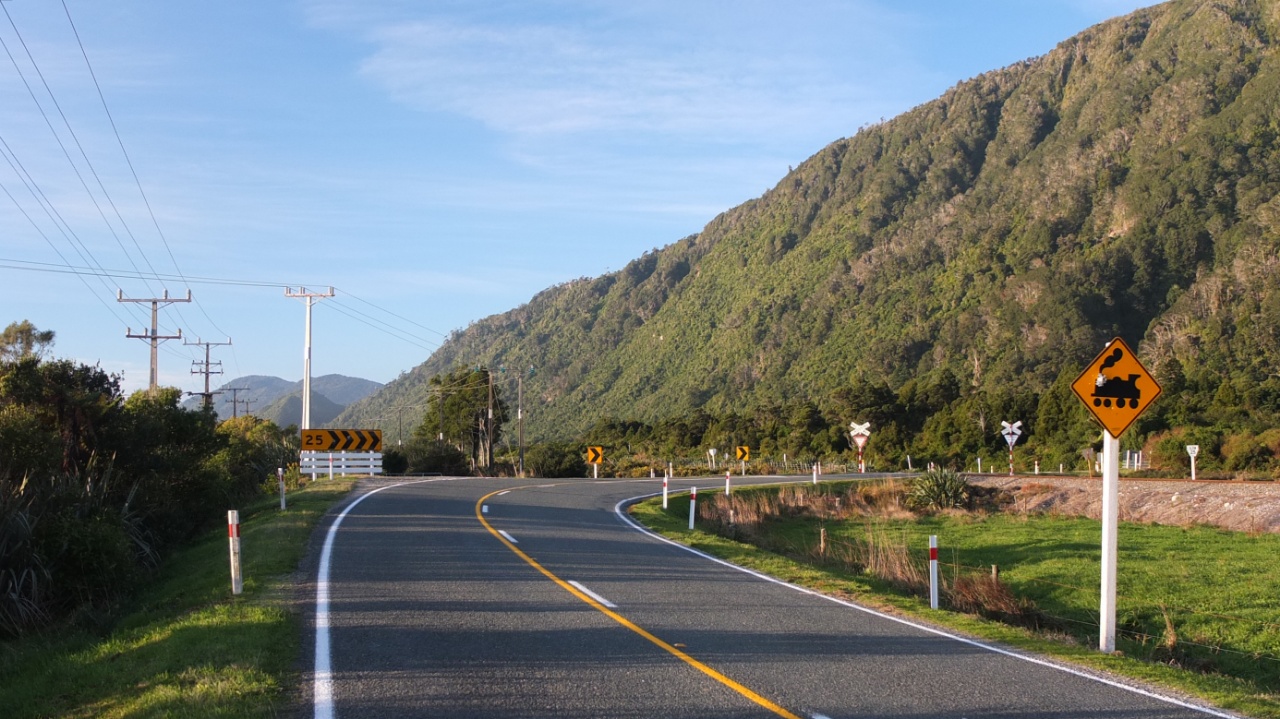 Hey, my friend the railway :-). Maybe I will find a good square of grass next to you for tonight ;-) 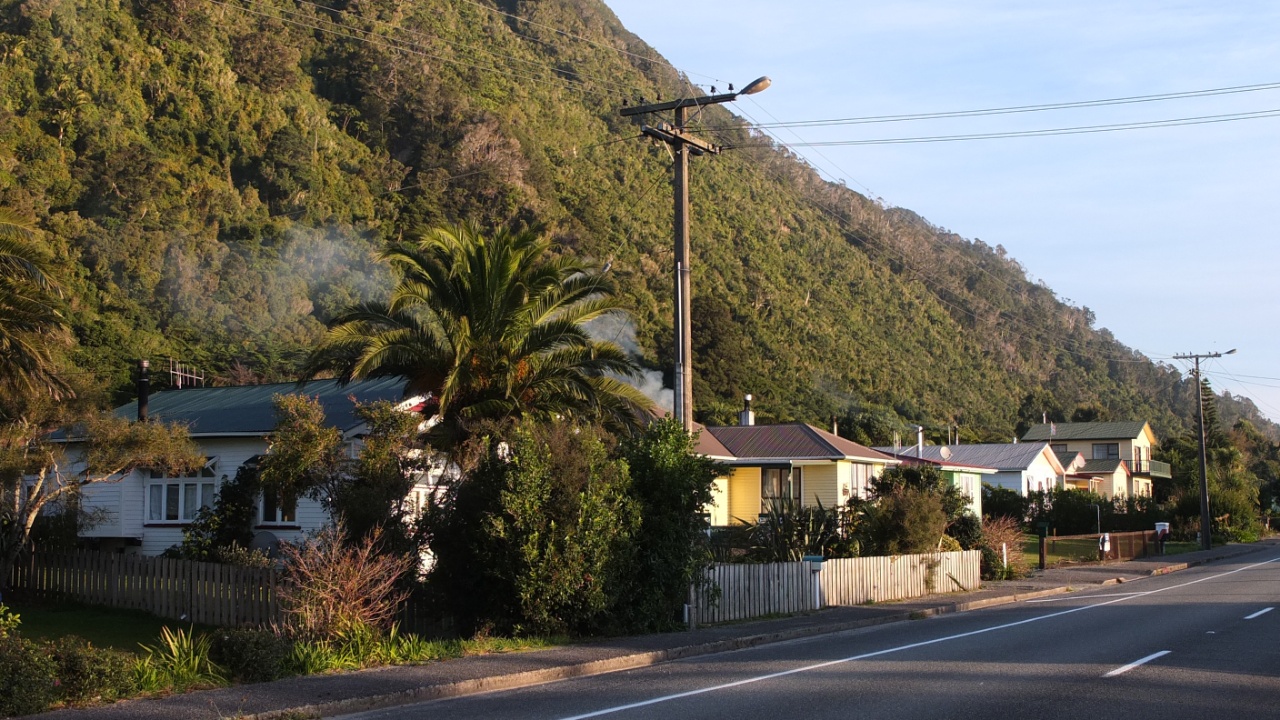 I’m now in Granity, a small, long and nice village front of the Tasman sea. 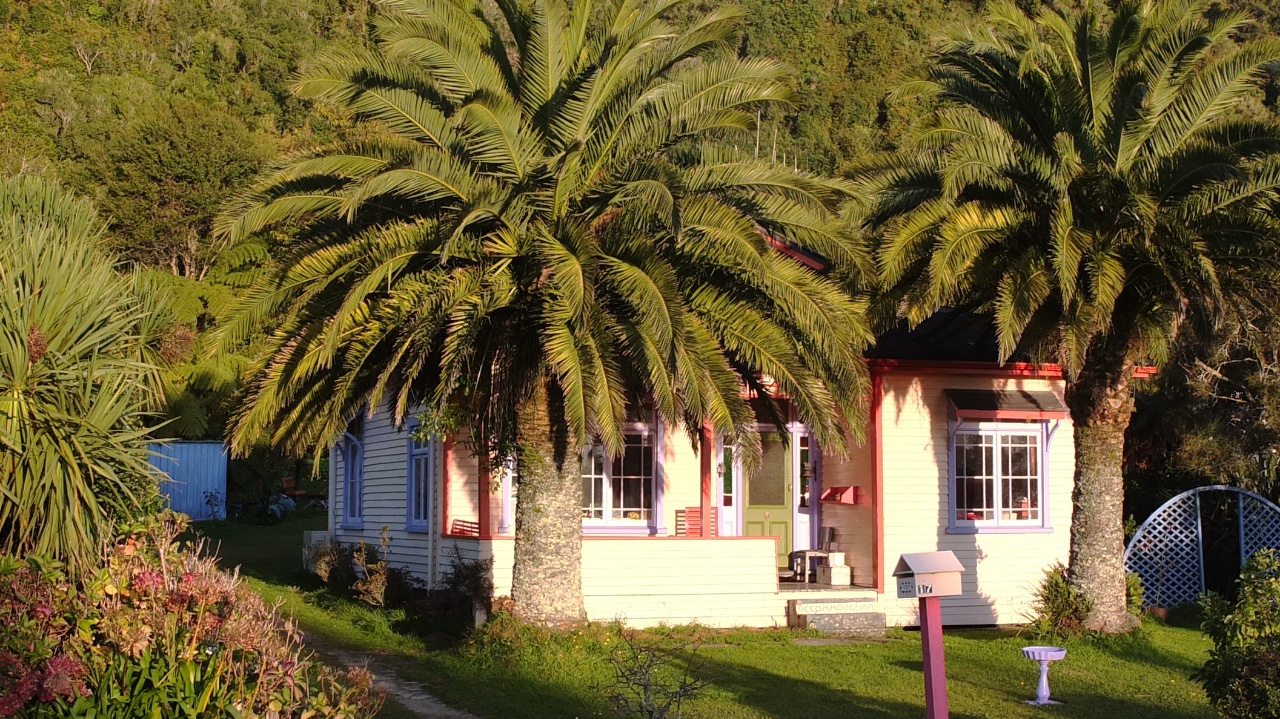 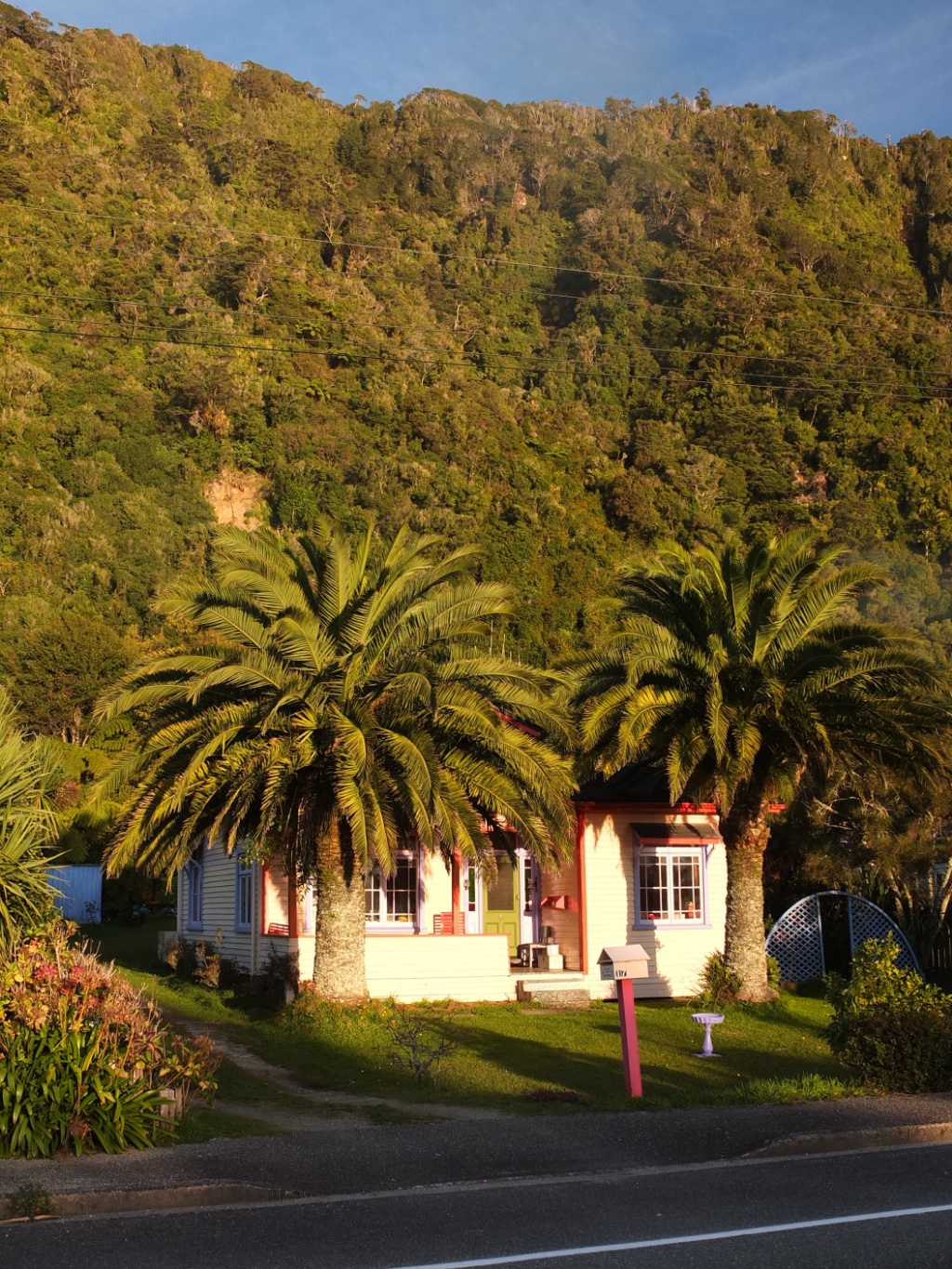 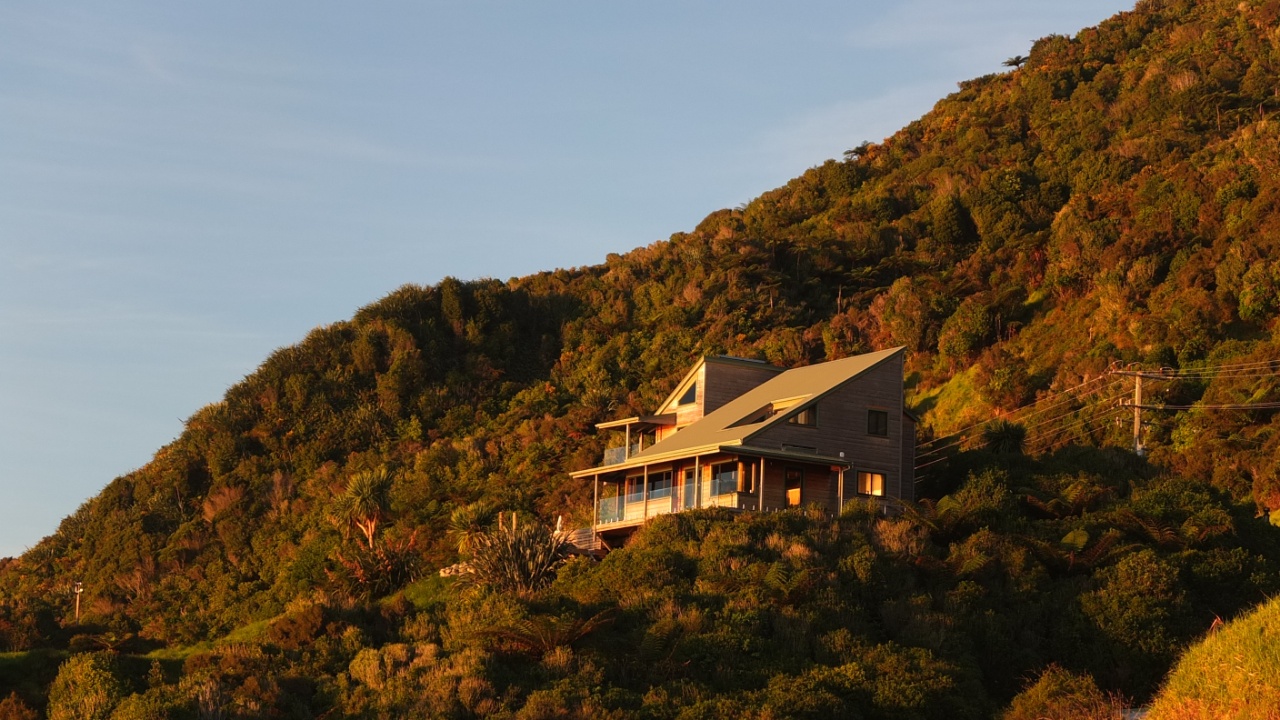 This on is lost, I’ve quit Granity and even pass Hector and this house has a perfect view of…

… the sunset! And it’s a wooonderful one today! 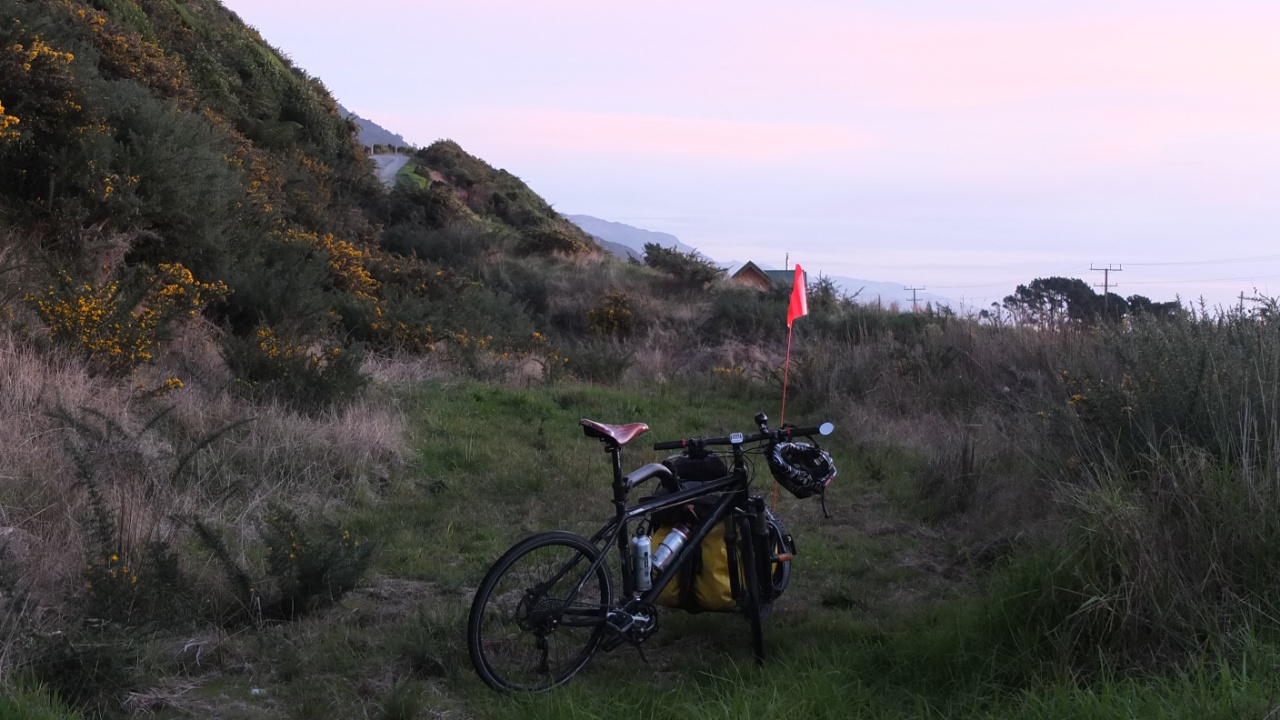 And I’be just found a nice place for tonight. 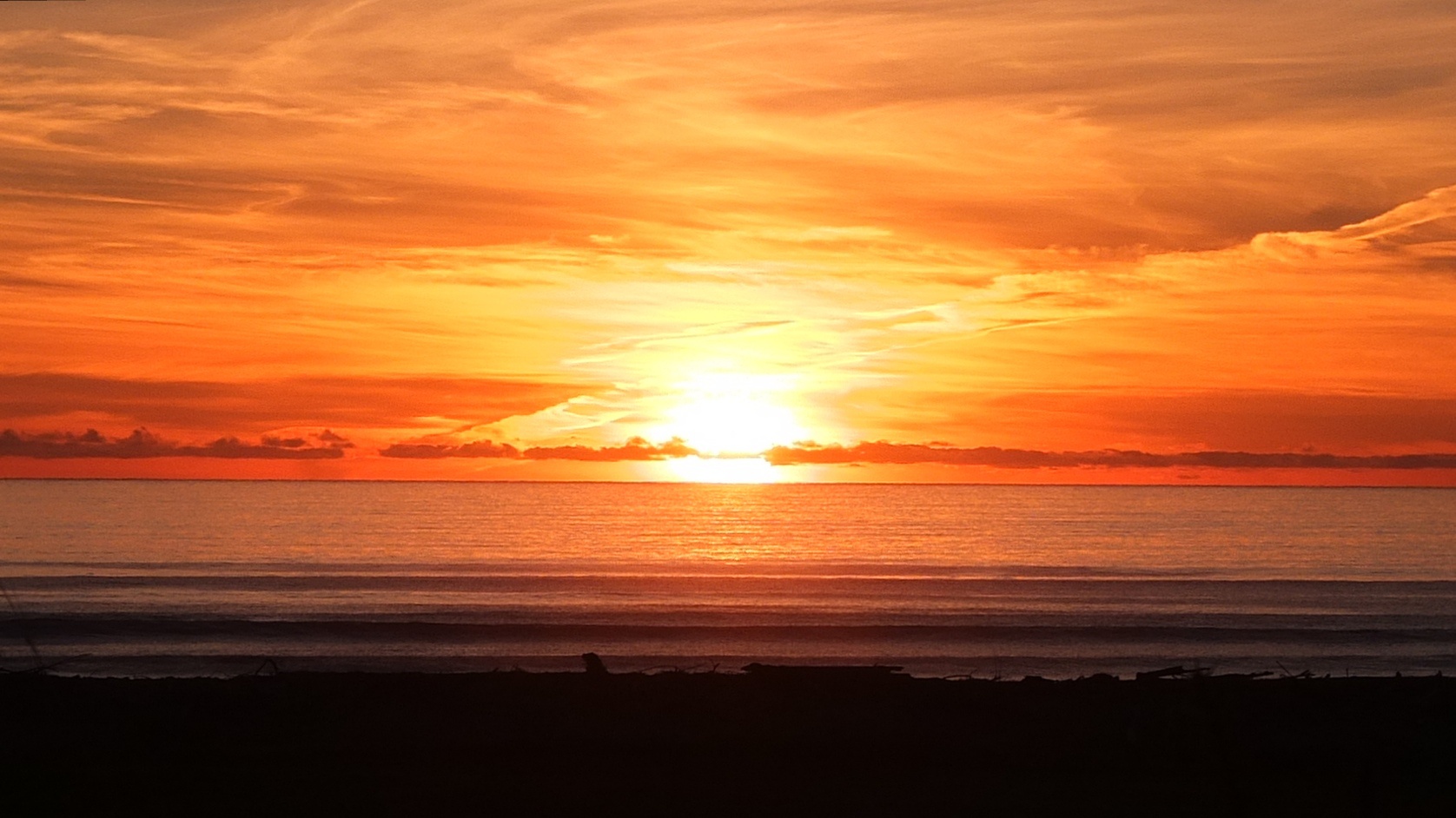 I can admire the sunset until the end. 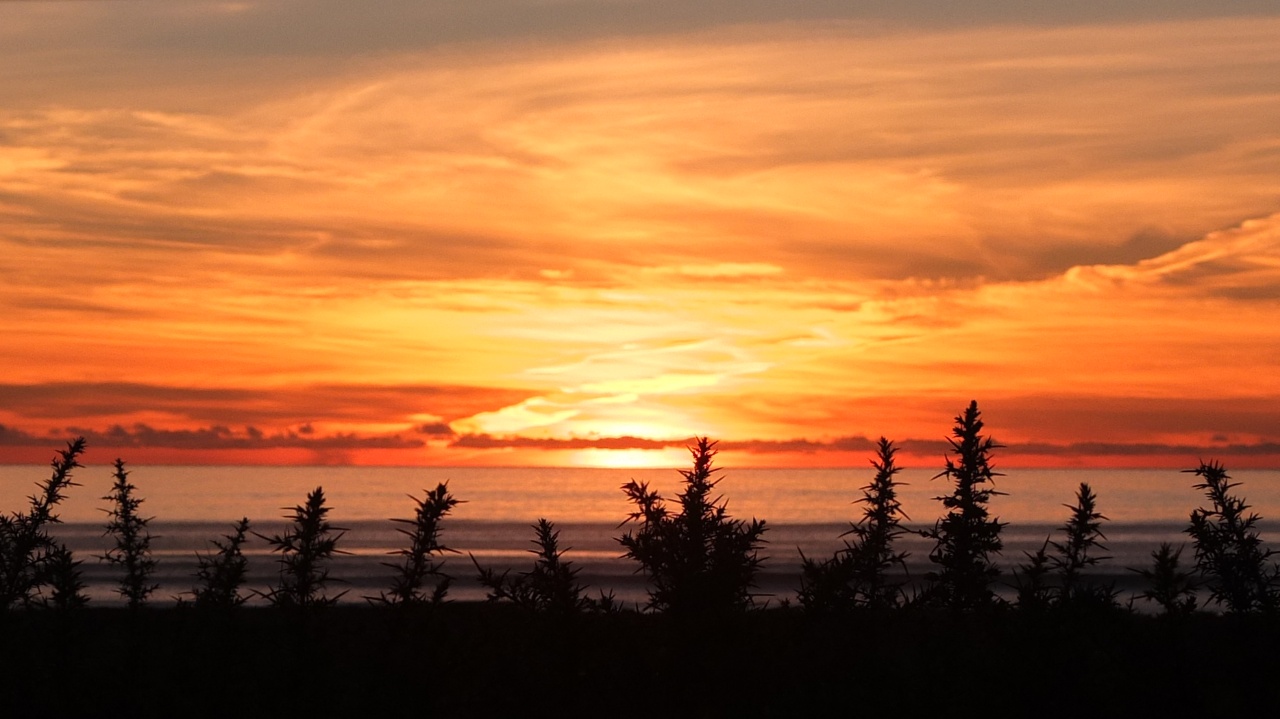