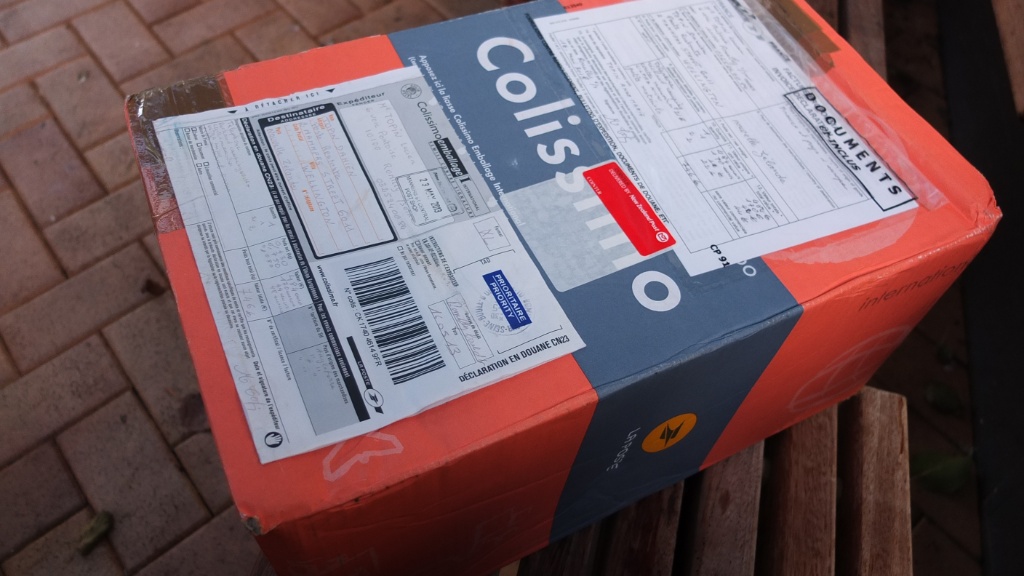 That’s one of the worst night I ever have, thank you north island. I was slipping all the night so it was difficult to sleep well. And then, after the children left for the second time, some other guys came with a motorbike (I’m not sure) and played in the playground. Fortunately they didn’t see me and I didn’t hear them left the park. Anyway, today is Christmas because I’m going to get my parcel from France. I hope it’s standing where I think and I won’t have bad surprise. 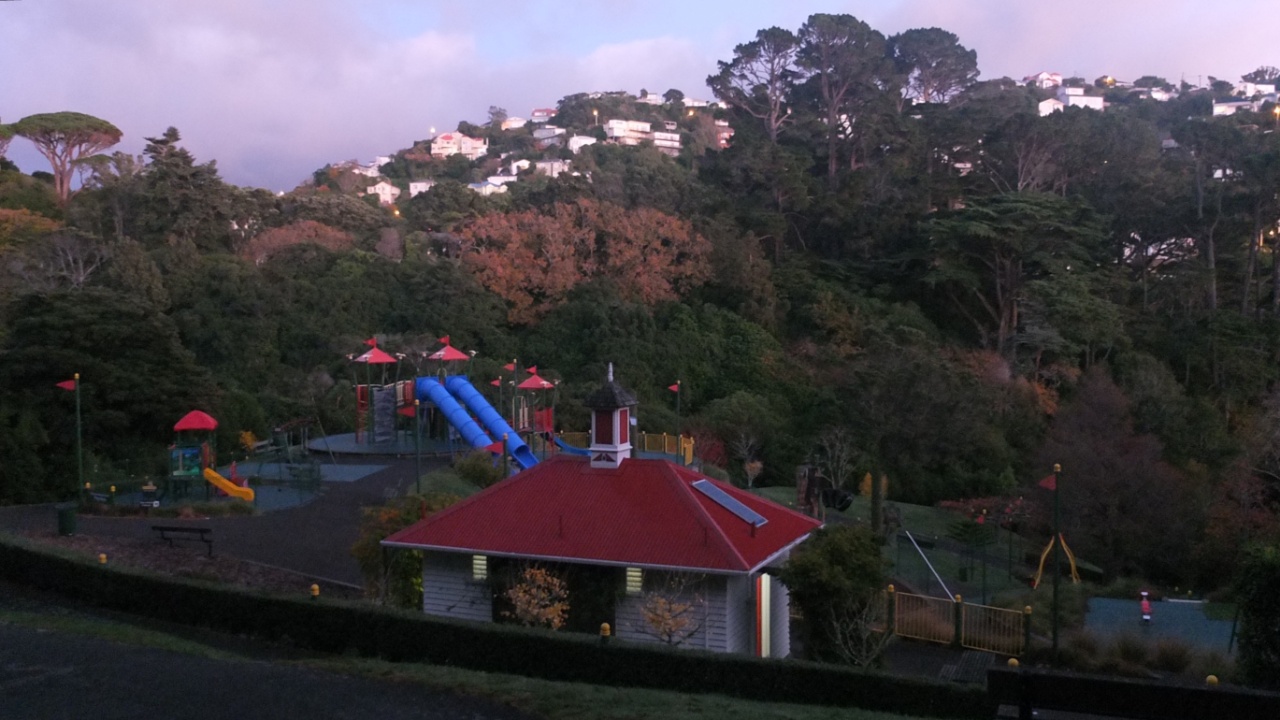 This is the park where I passed the night. 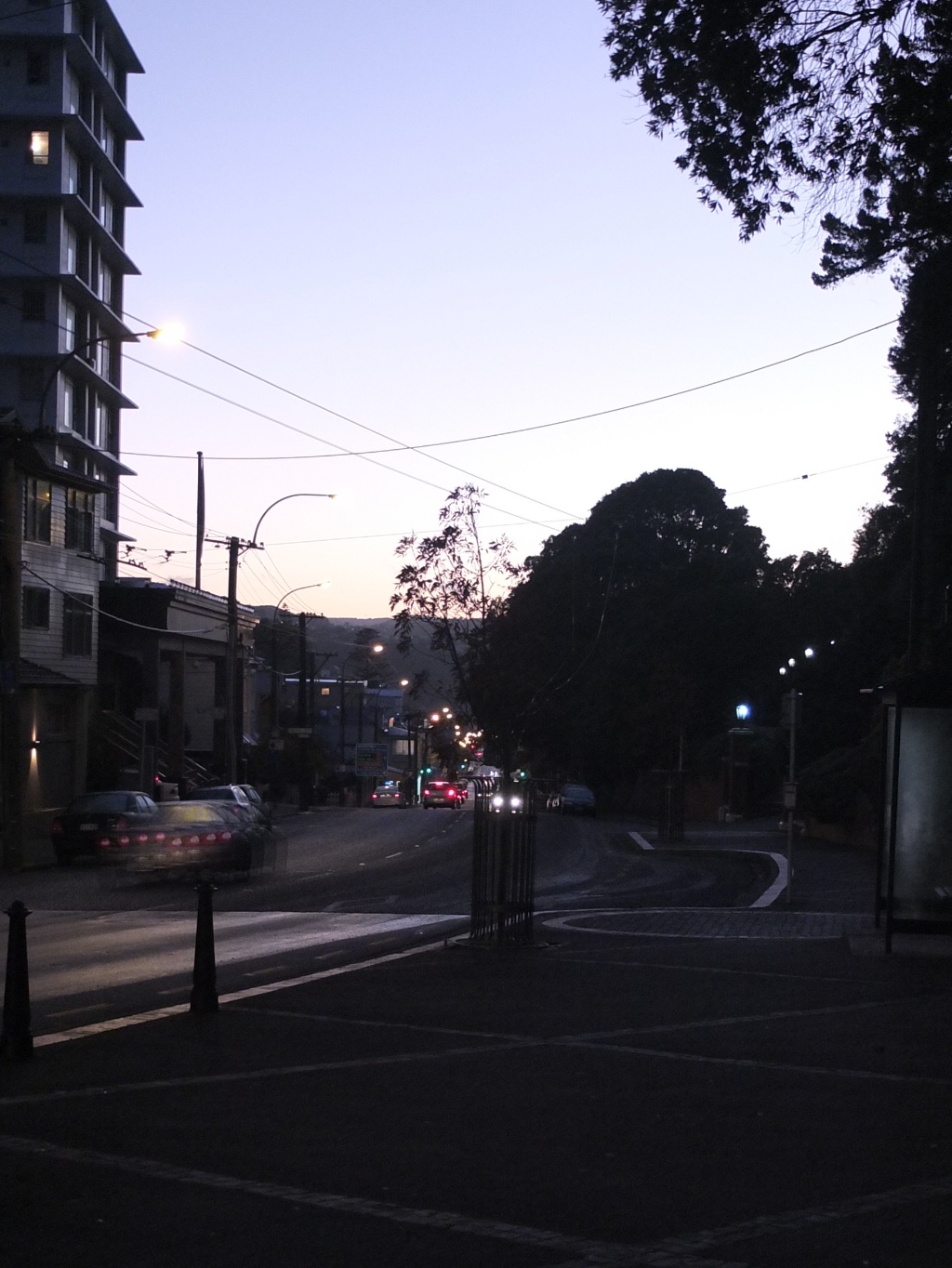 It’s still early and there is almost no activity in the streets. 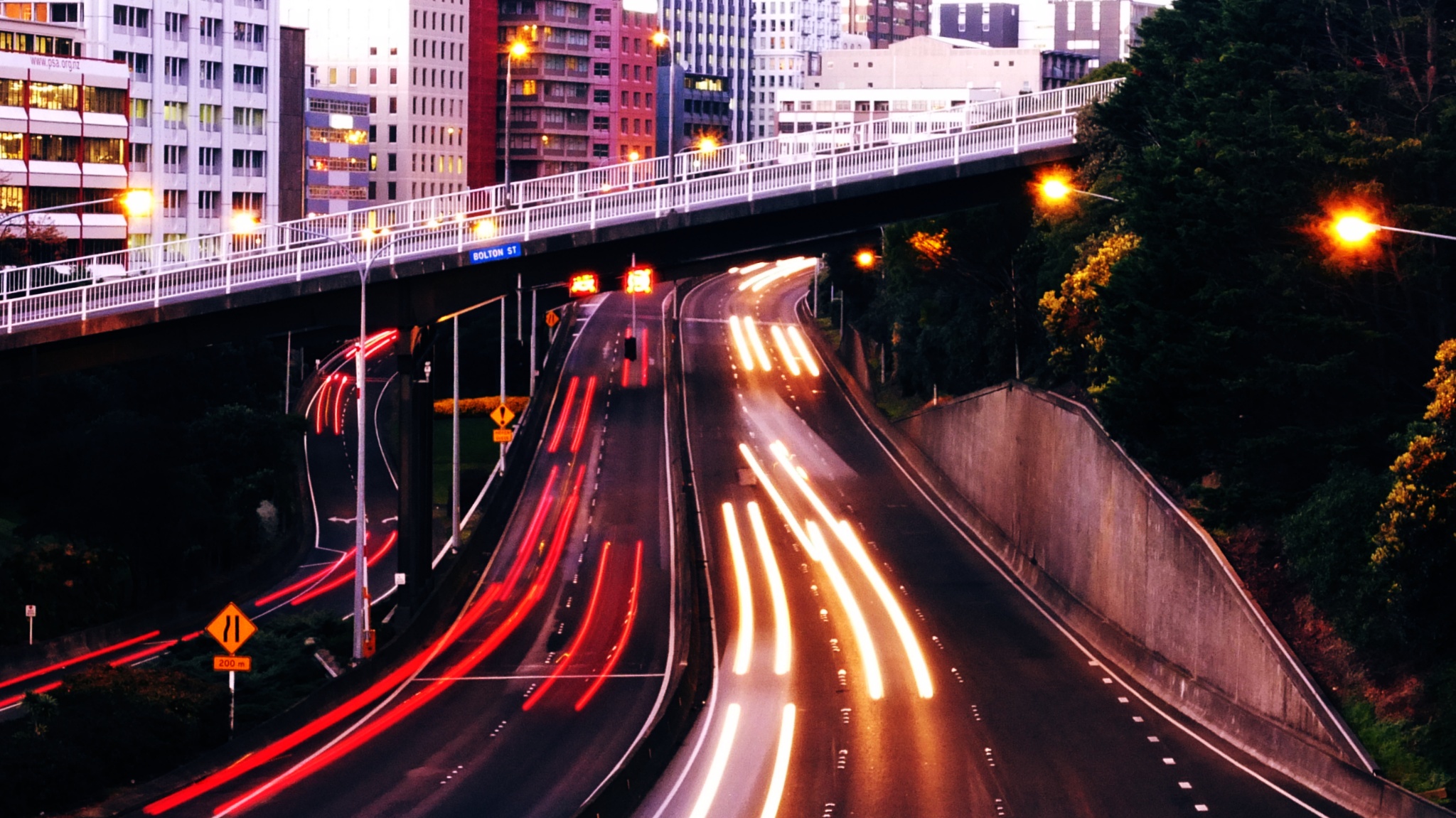 I even can do this light effect with my camera. More I use it and more I like it :-) 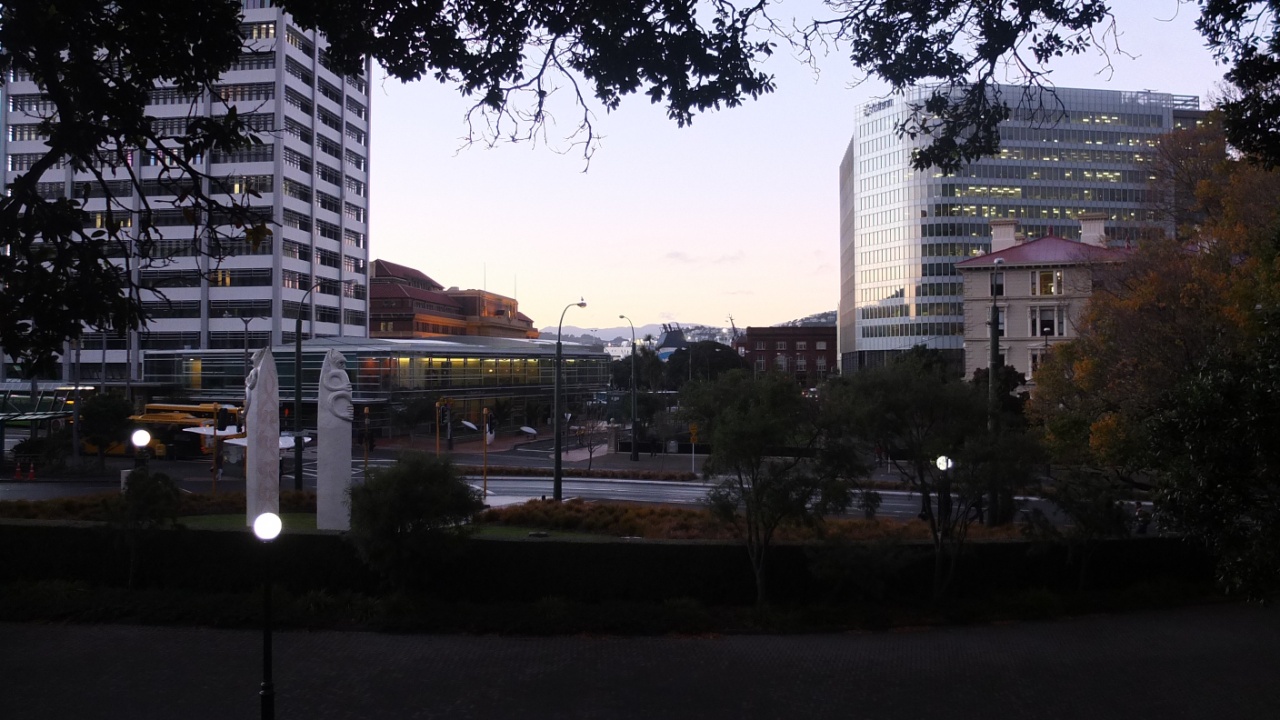 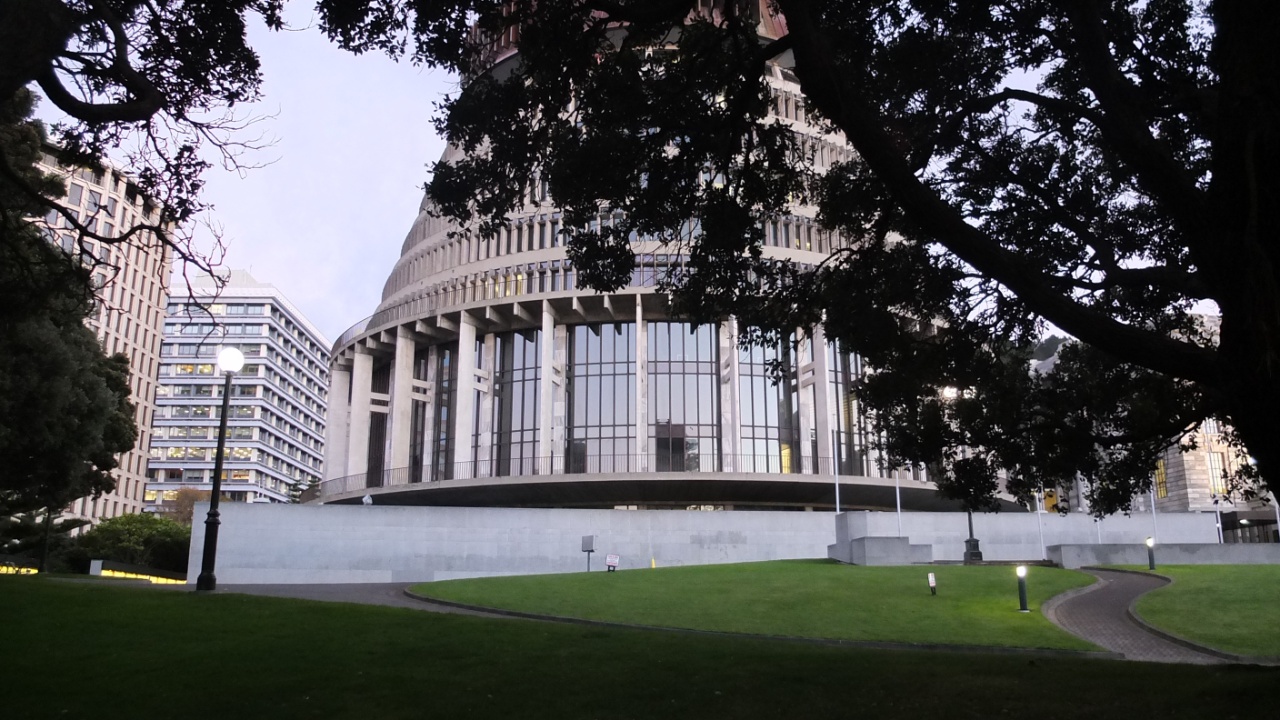 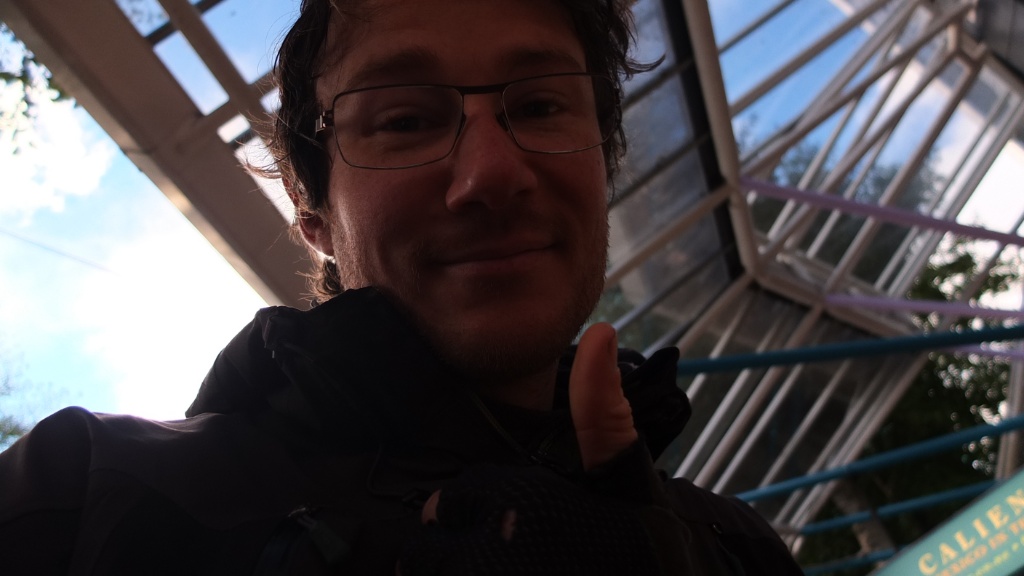 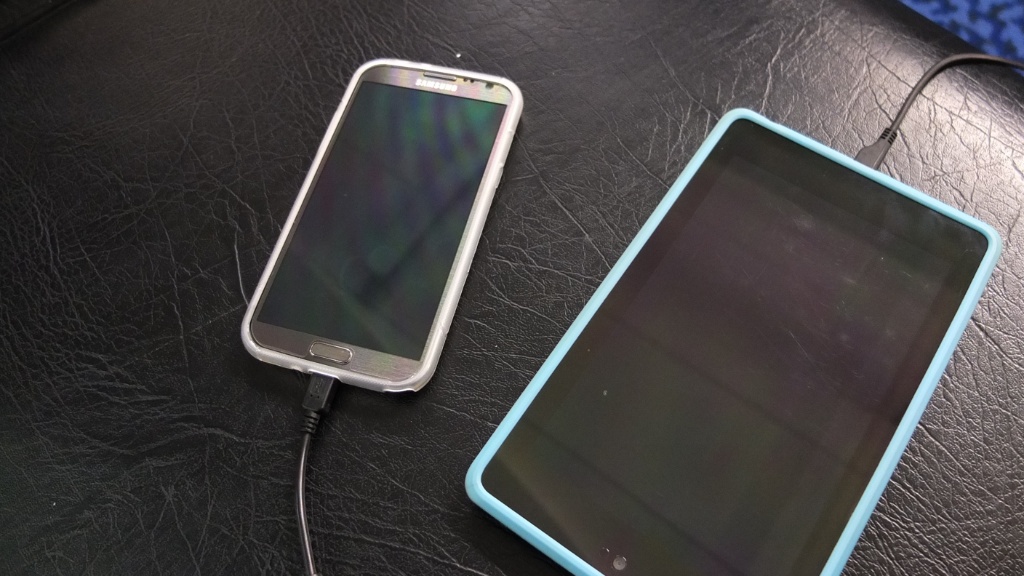 Everything was good except one thing but it’s the fault of the seller. I wanted the white version of the phone and I received the ugly grey one… I think it could be easier to have the white version if one day I decide to sell that phone. But it’s too late now. I don’t want to exchange it because I’m going to send my tablet to Dene and I need this phone. It’s ugly, that’s all…

One thought on “Wellington, day off for catching my parcel, it’s Christmas again!”