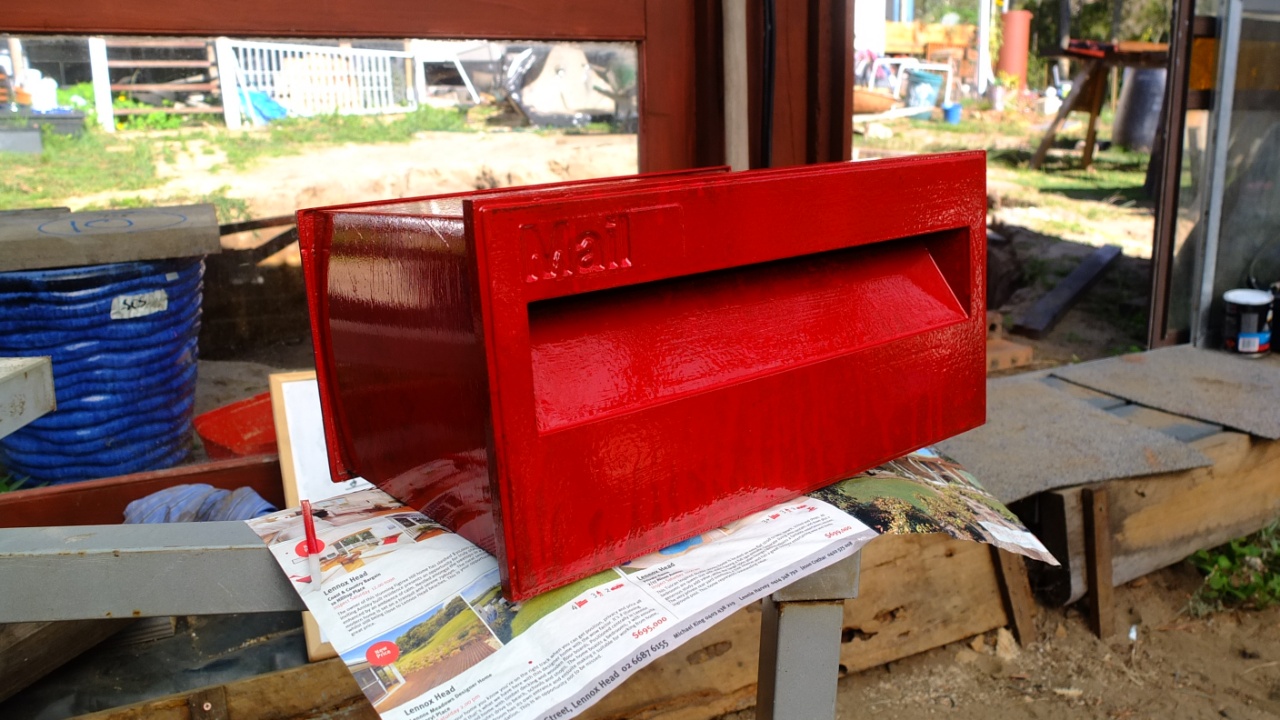 Ok, Sue and Keith are going to the city this afternoon so I’ll get some new ciment too late this afternoon. Fortunately there is lots of other things to do as always ;-) Let’s start with the letter box. They actually have a crappy opened letter box. When it’s raining all the letters get wet. I’ve seen this one in the green house last time. Sue started to paint it with spray paint but it didn’t work as she expected. She gave me another kind and I’ve just done the first layer. I will apply the second one tomorrow. 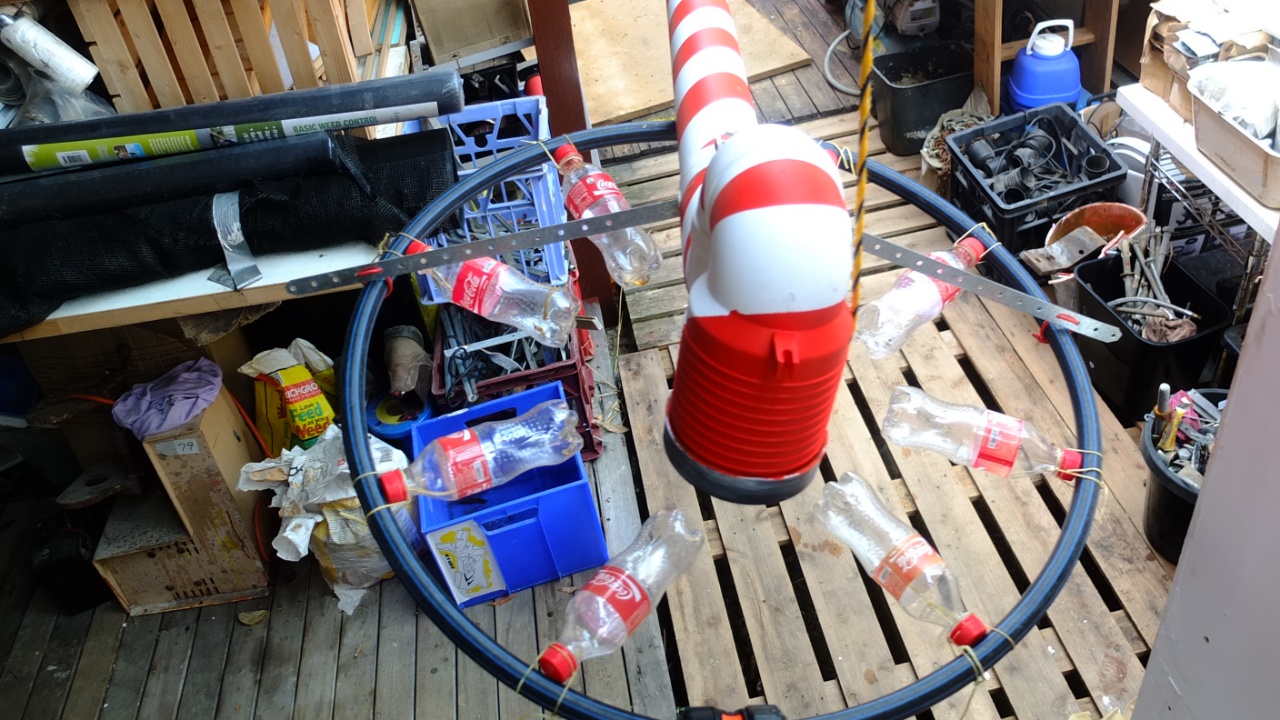 Then, what can I do? Hey the straw/candy of course. I’ve finished finally the paint last week and I added the floating “cocacola” system :-D 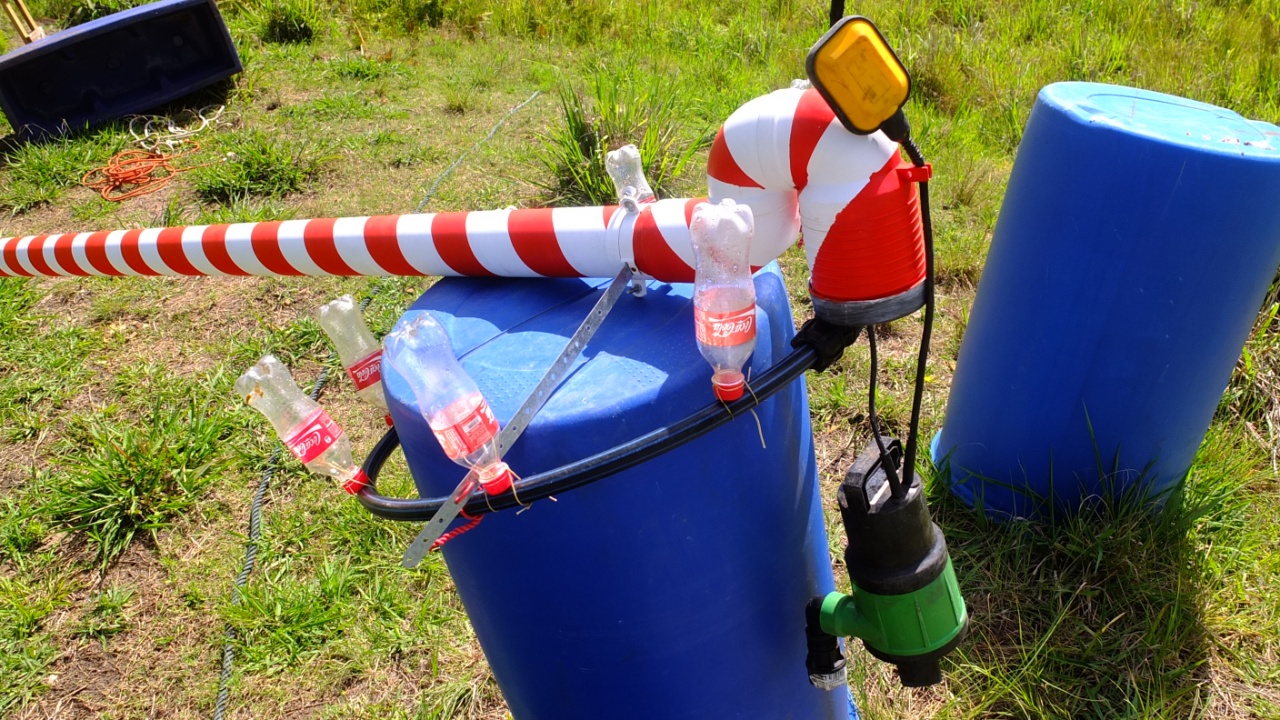 Going down the road with that thing was boring, and especially passing the electric cable inside! It was tricky but it’s done :-) The pump is now fixed at the end so I just have to put the straw in it’s cocktail ;-) 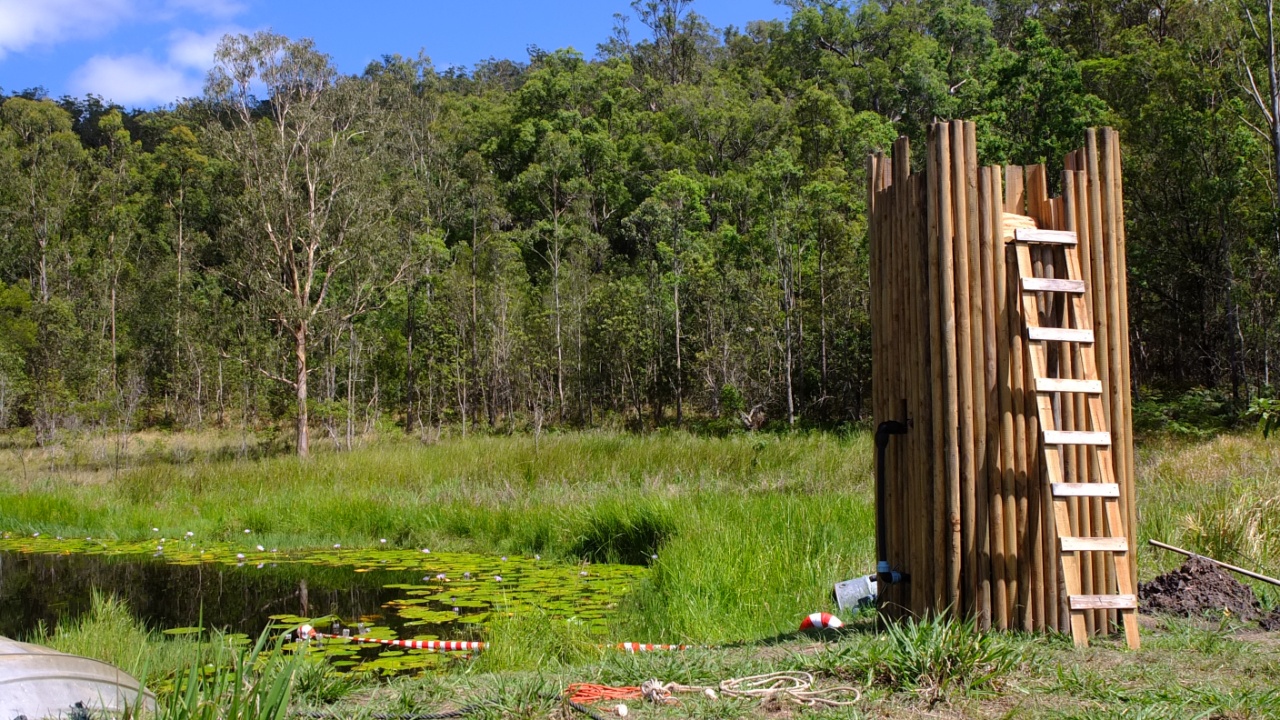 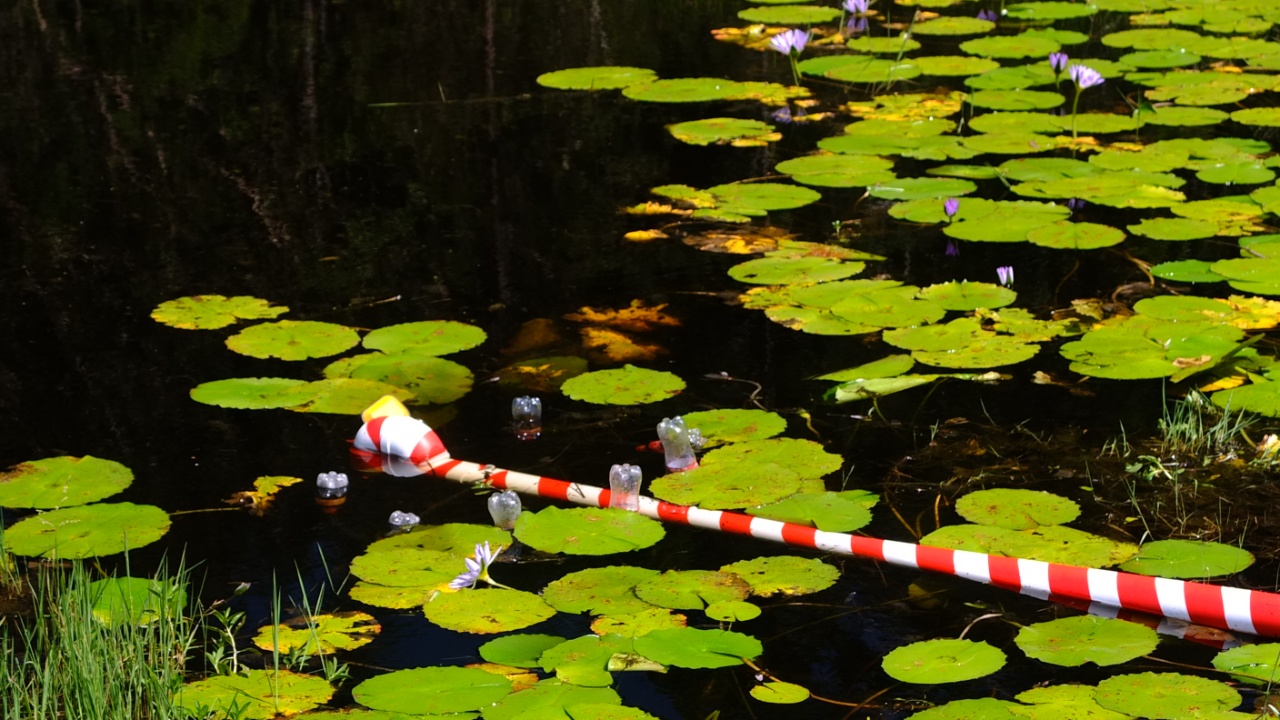 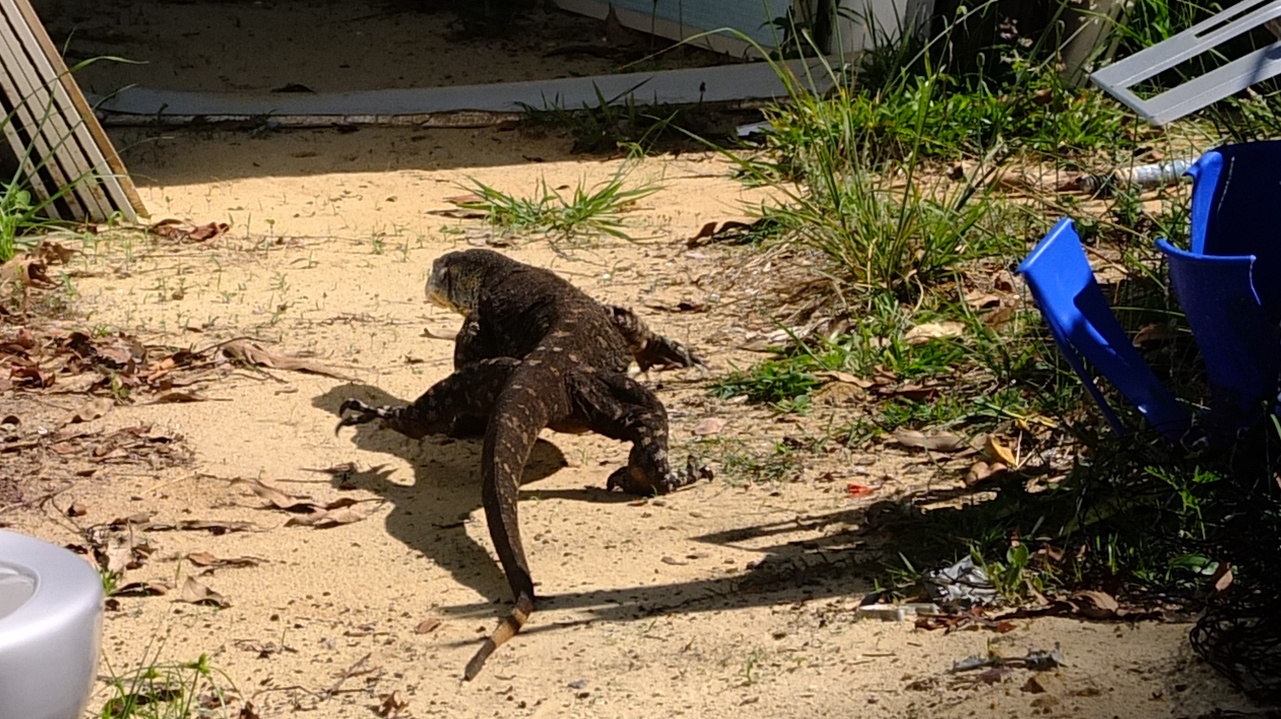 Just before coming back to work, I passed the kitchen when I’ve seen, front of the door, ready to enter, this huge goanna. Easely more than one meter long! I didn’t have time to take my camera and come back that the beast run out! Pff! 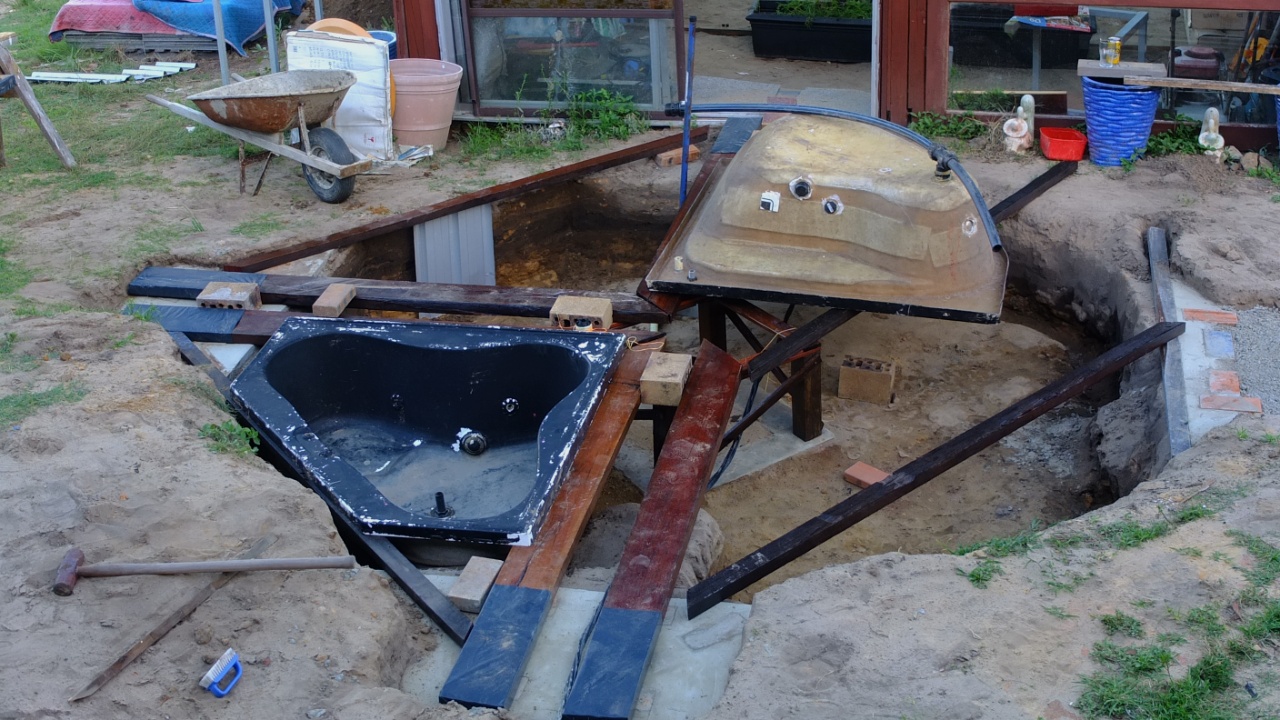 And hop, come back on my jacuzzis :-) I’ve protected each end of the boards with plastic paper because later I will cover them with sand and I don’t want those to get damage by the time. Then I’ve tested the first bath but I need to dig a bit more, again! It’s endless! And I found the solution for the “walls”. I’m gonna cover them with roof metal pieces so the dry sand won’t fall down in the hole. Fiou! Lots of work for tomorrow : digging, cutting metal, finishing concrete. I need a rest…