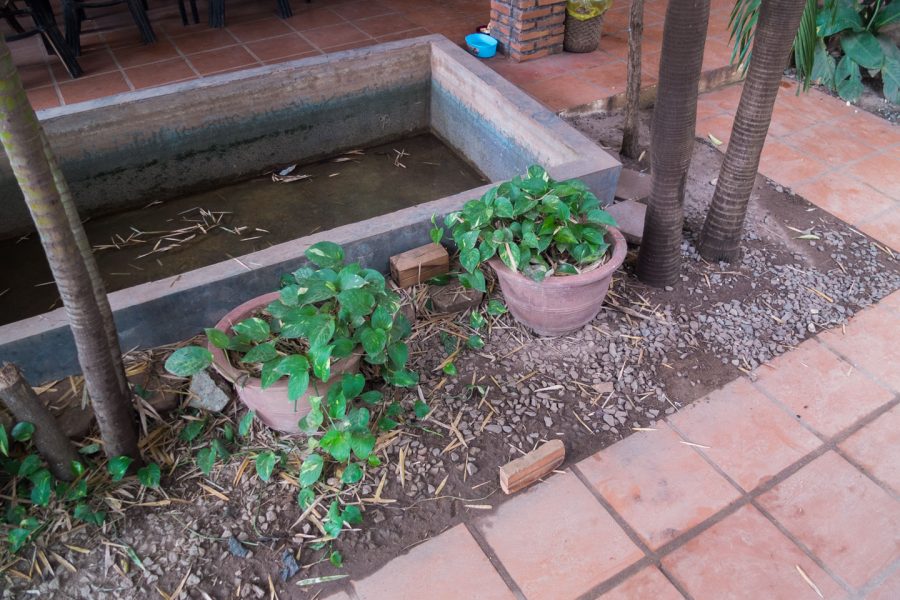 That’s the turn of the inner garden this time. Now I know I’ve got loads of pavements to use I’m going to make a border and add a new layer of dirt (from the ugly looking pile outside). First, the idea is to collect those rocks and use them somewhere else, then I will put the dirt in the garden and give some good energy to the plants. Let’s do this shall we :-)

I’ve got more rocks to collect over there. 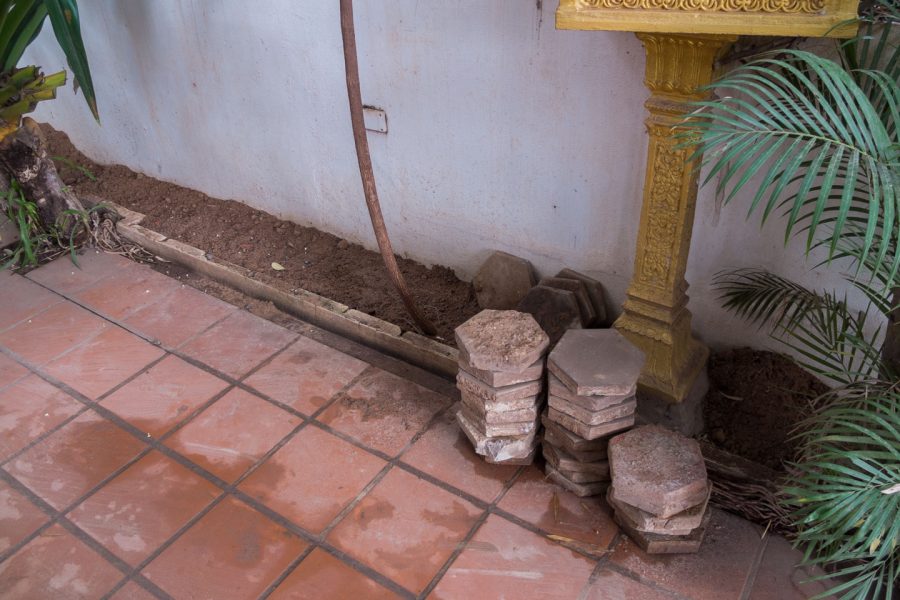 I’ve already added some dirt on the right side of the path’s entrance. 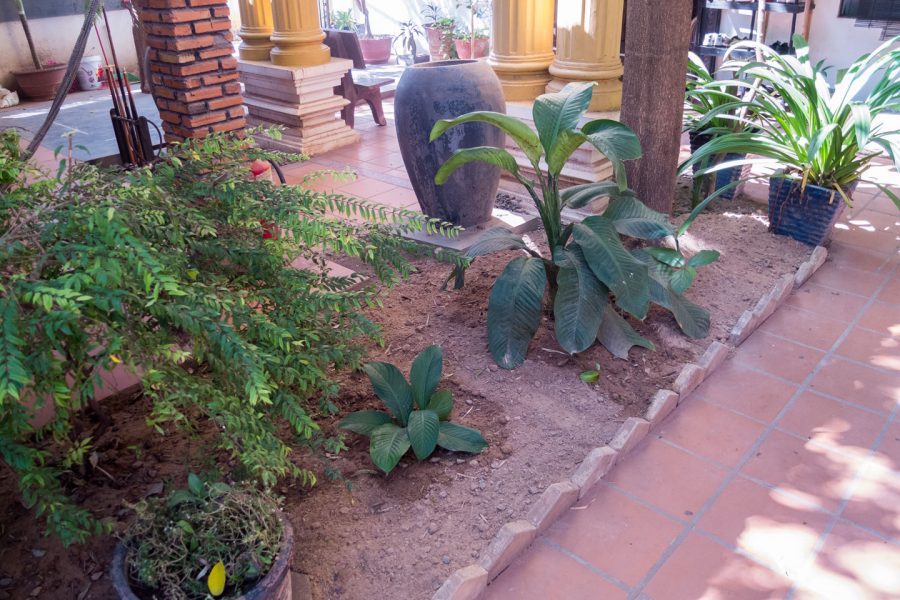 About a week later, I’ve finally started working on the borders. I moved some plants too and replanted some others. This garden starts to look more like it now :-) I wish I could plant grass. That would protect the place from the dust. Maybe later. 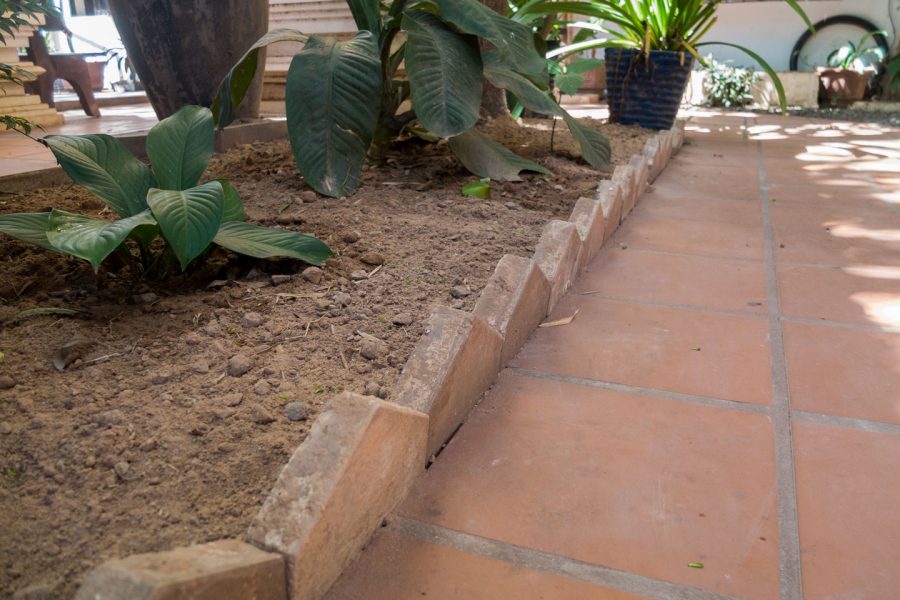 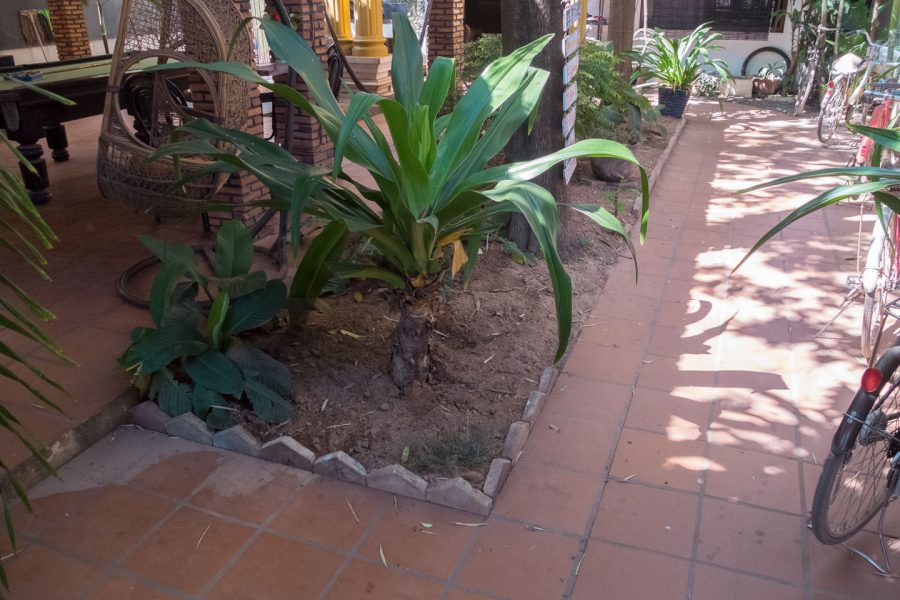 Another day later, the first garden area is now complete. I could not do all the way because the roots of the tree prevented me to complete the line. 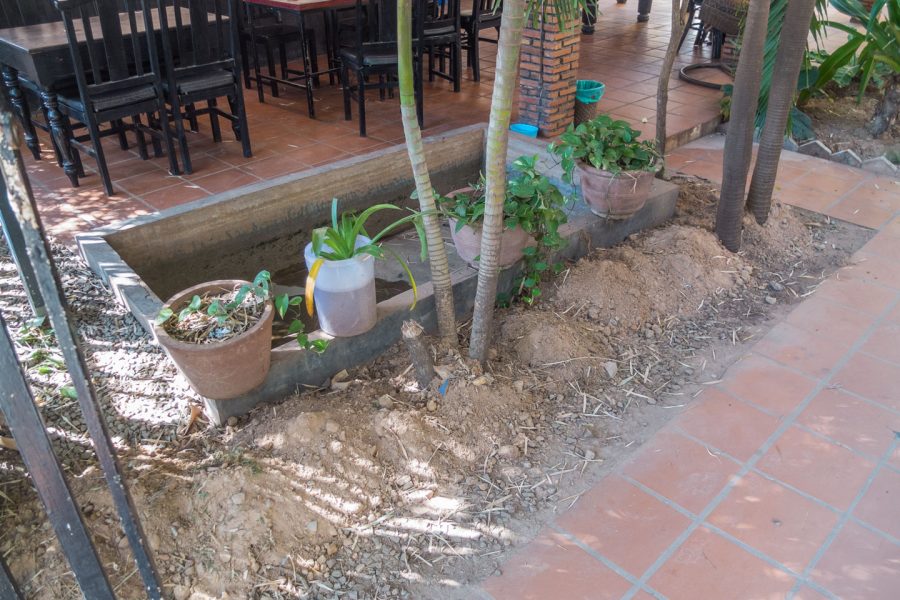 The dirt is ready to be spread on this area but I will have to finish the border first. 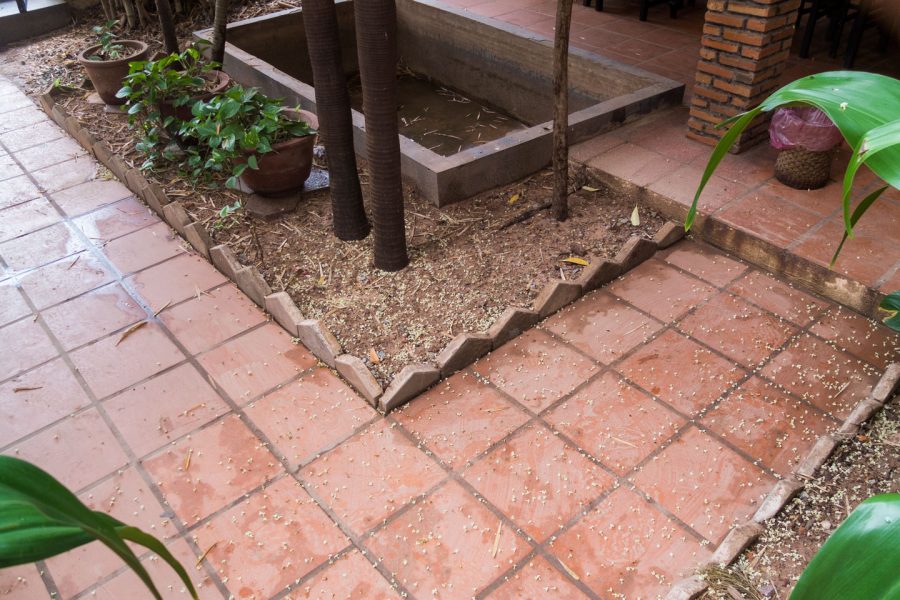 Finally, a week has passed and I didn’t find any time to continue until today. It’s not complete yet but I’ll do this tomorrow I think. 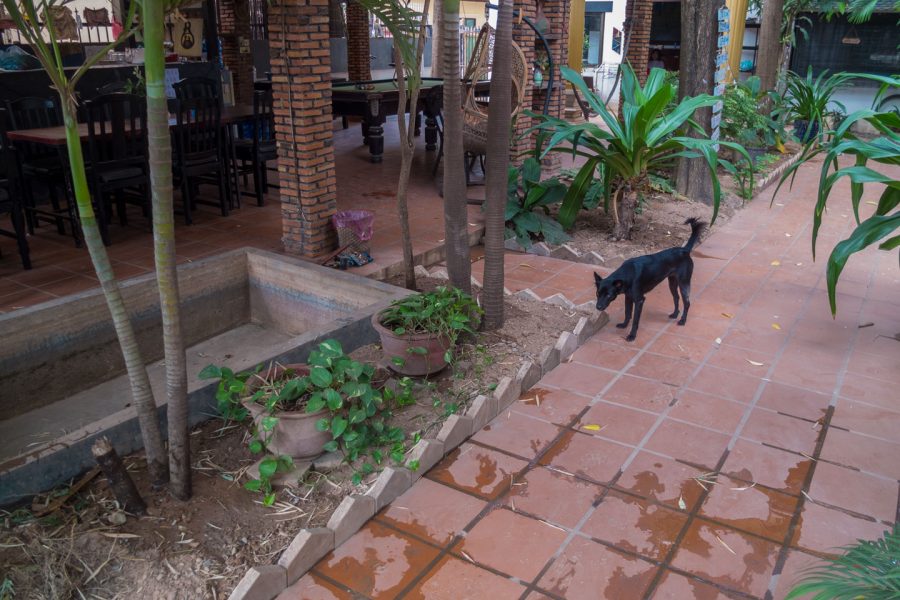 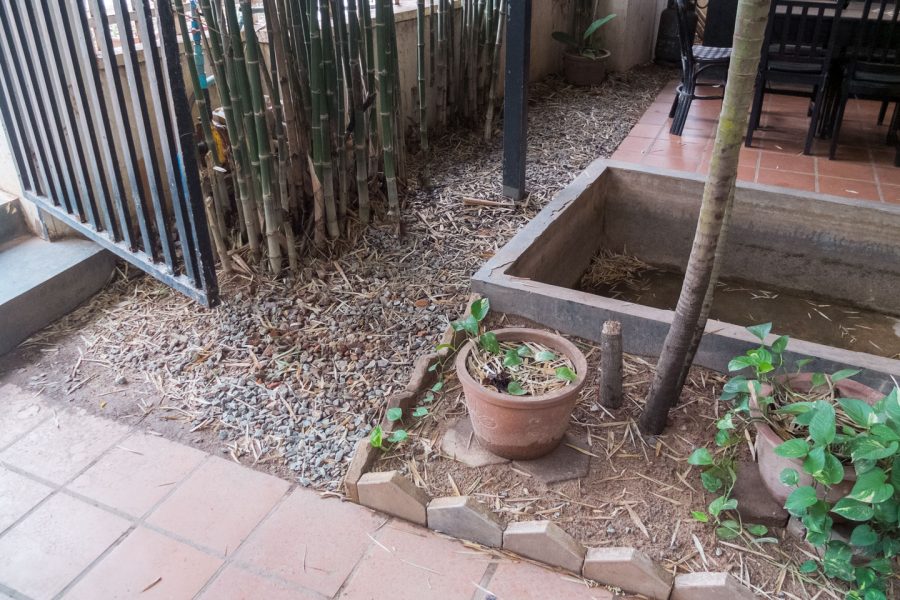 Another day, another achievement :-) The “bamboo gravel alley” is now done. No more random pavements, only rocks and bamboo leaves obviously. 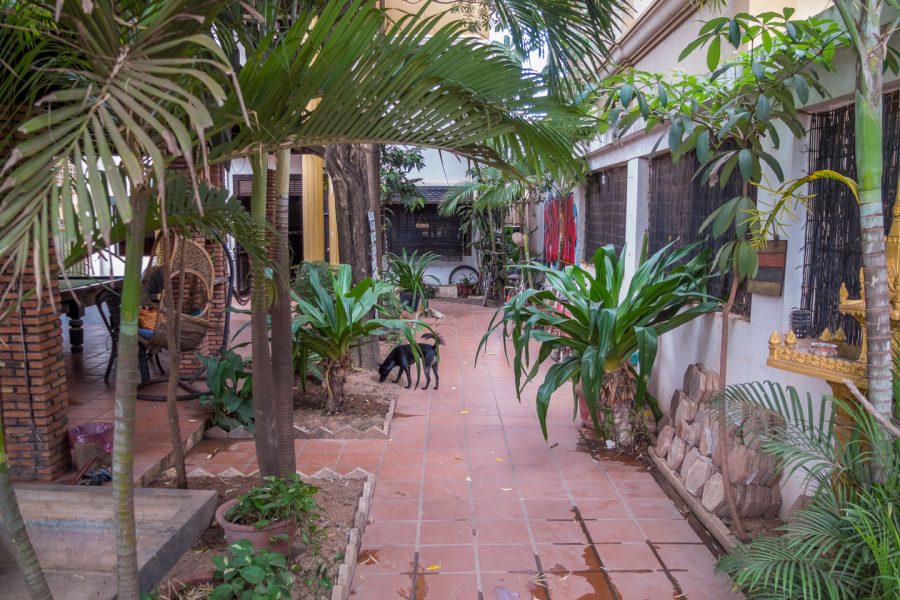 General view. I still have loads of pavements left. More projects to come then :-)