Today is a short day. It was getting pretty hot so I’ve stopped for lunch for 4 hours. Even after that when I was cycling again this late afternoon, the temperature went up to 32 degrees! It does not feel that hot because I’ve got the wind but I was a bit surprised. When I had my break in Ti Tree, I met a woman, Amy, working for the ABC local channel. She is on her way to Darwin and looks for stories along the way. I’ve done a short interview with her for Alice Springs local radio haha. That’s strange. ‘Never done something like this before. Anyway, let’s start the day from the beginning :-) 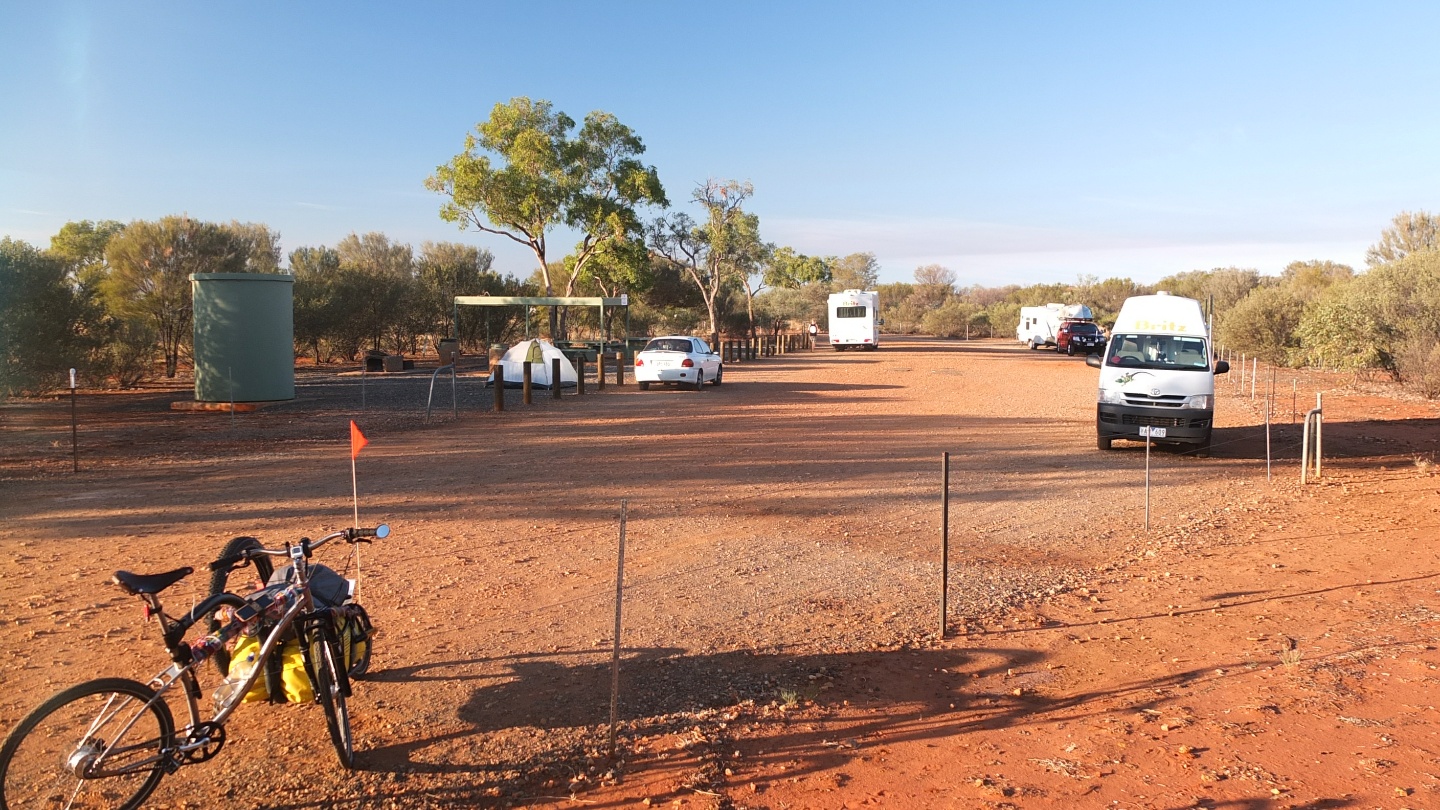 This is the rest area where I’ve spent the last night. It was quite and I had 11 hours of sleep! I did not write anything for my blog yesterday. I’ve eaten and then went to sleep. 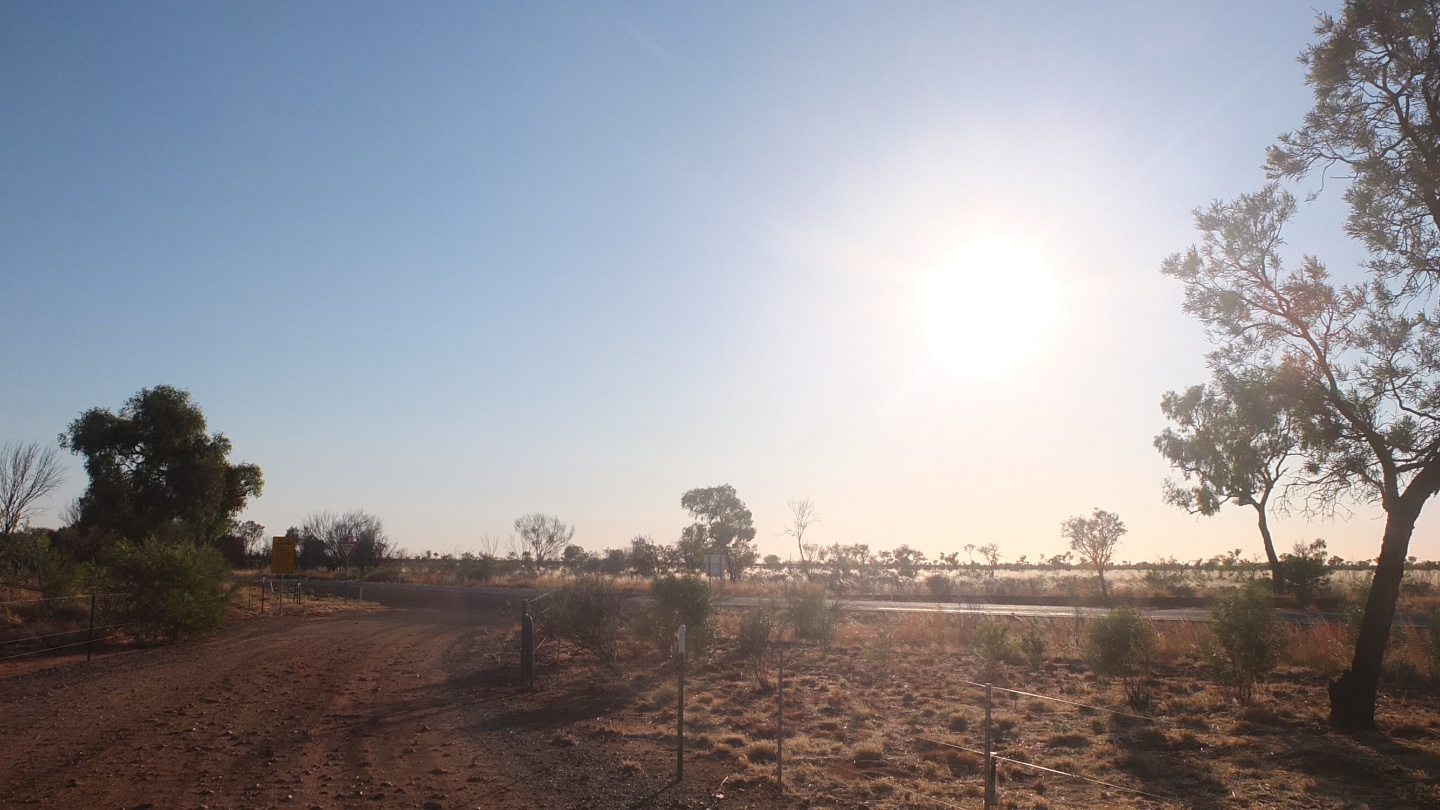 It’s now 8am, the sun is already bright and it’s not cold at all. The wind is not here yet so I better hurry up! This morning, just before I left a couple with his car and caravan gave me one litre of water. Thanks for that! :-) 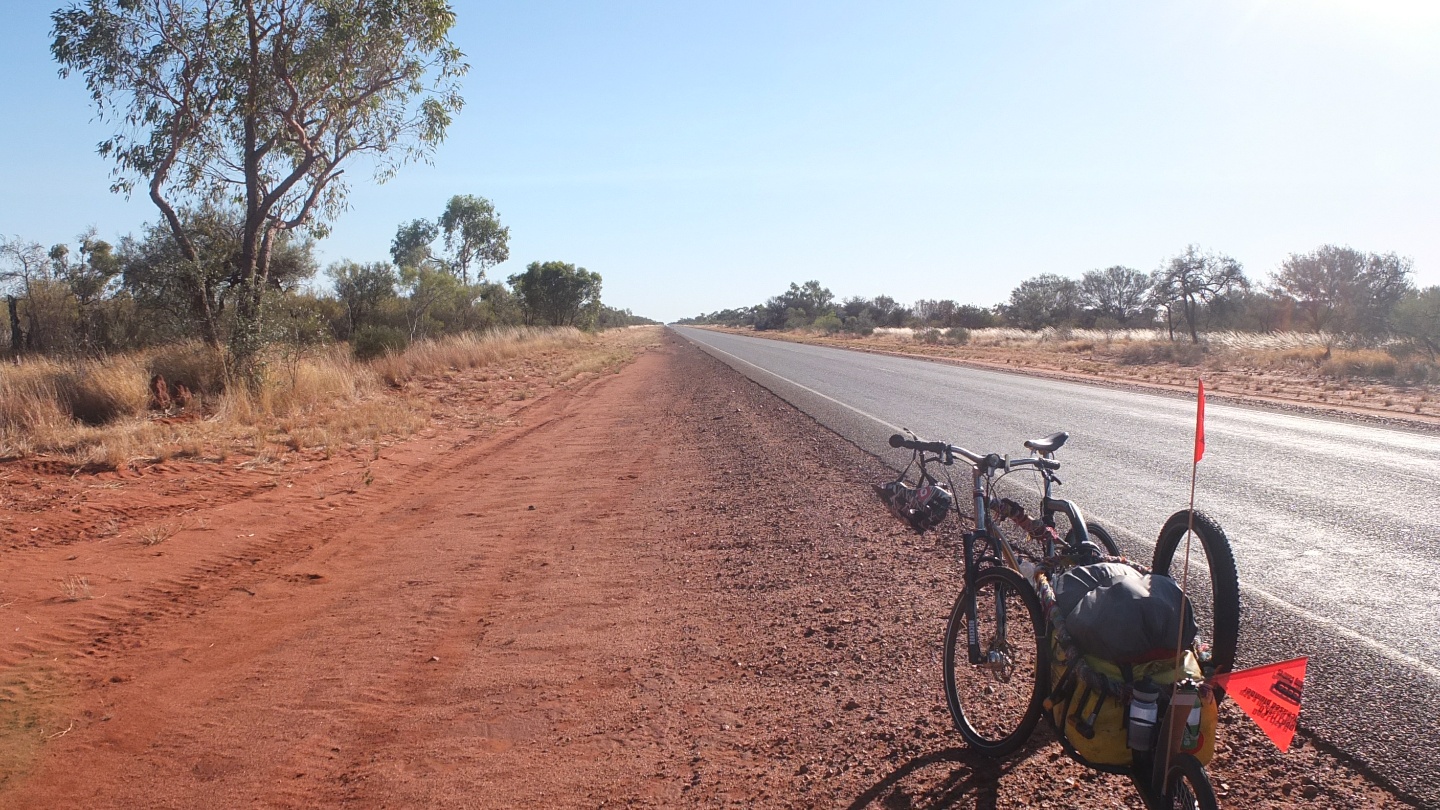 Again, I’ve done 17km on that straight road. It’s the same landscape as yesterday but I’m not board :-) 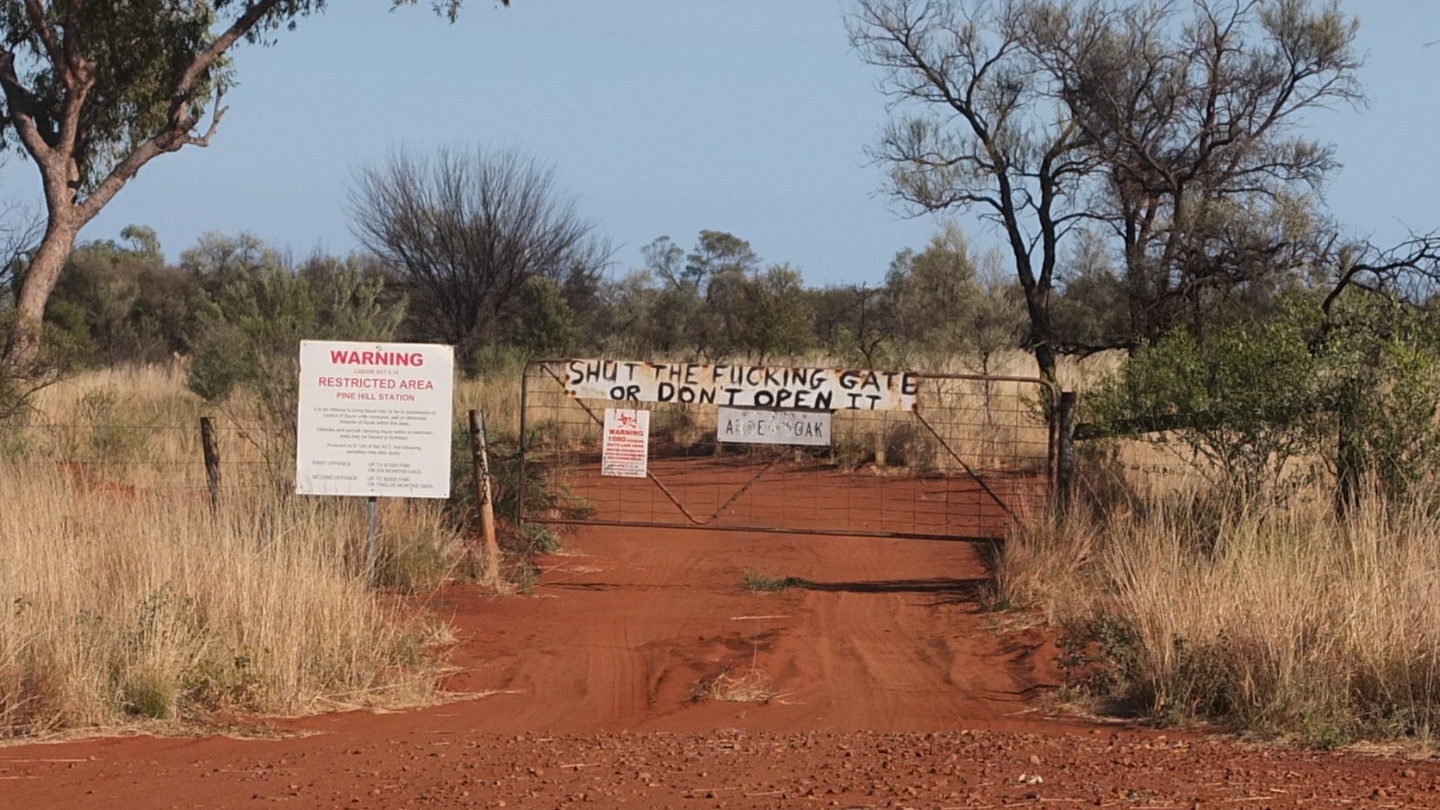 People in NT seems to be very friendly sometimes :-) “Shut that fucking gate or don’t open it” At least, this is clear! 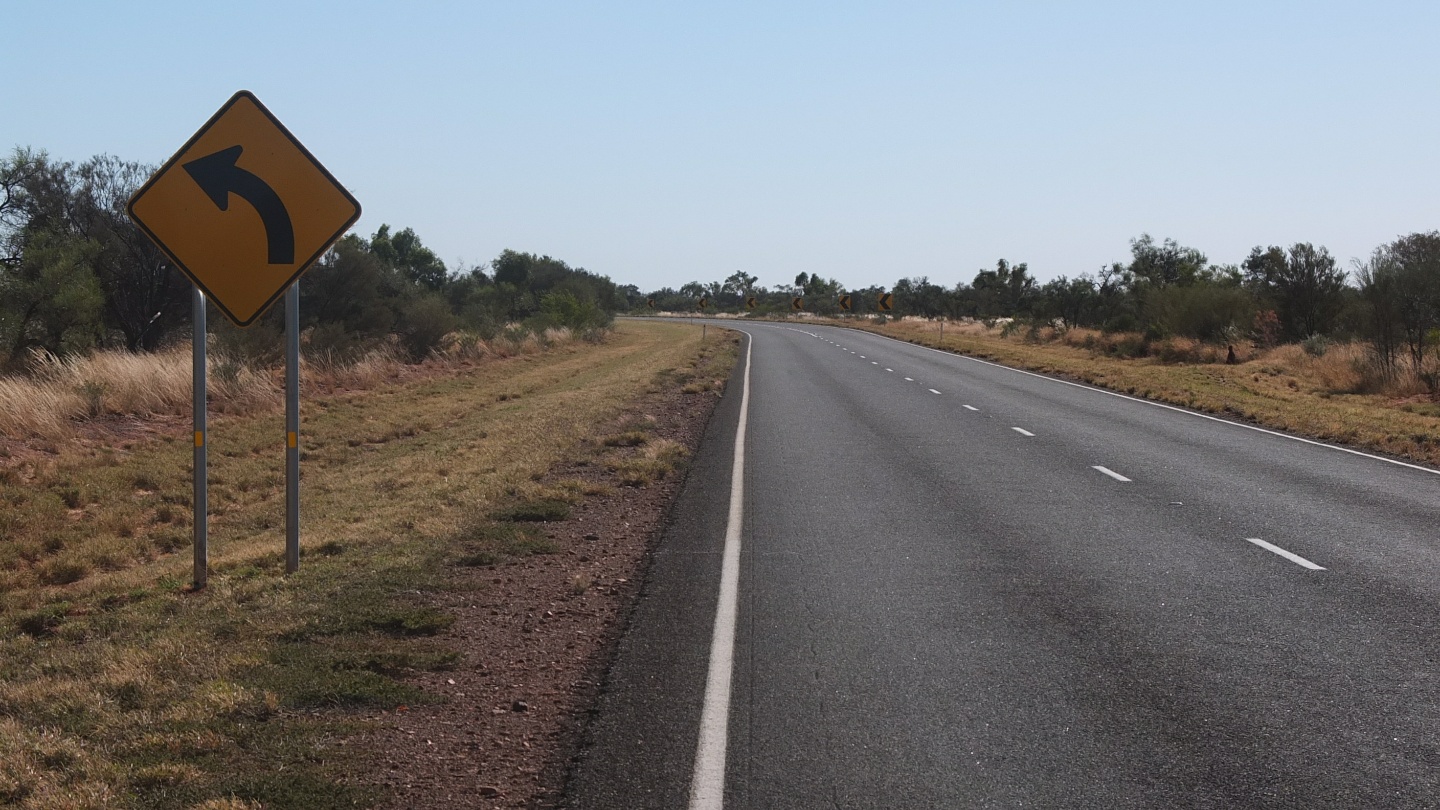 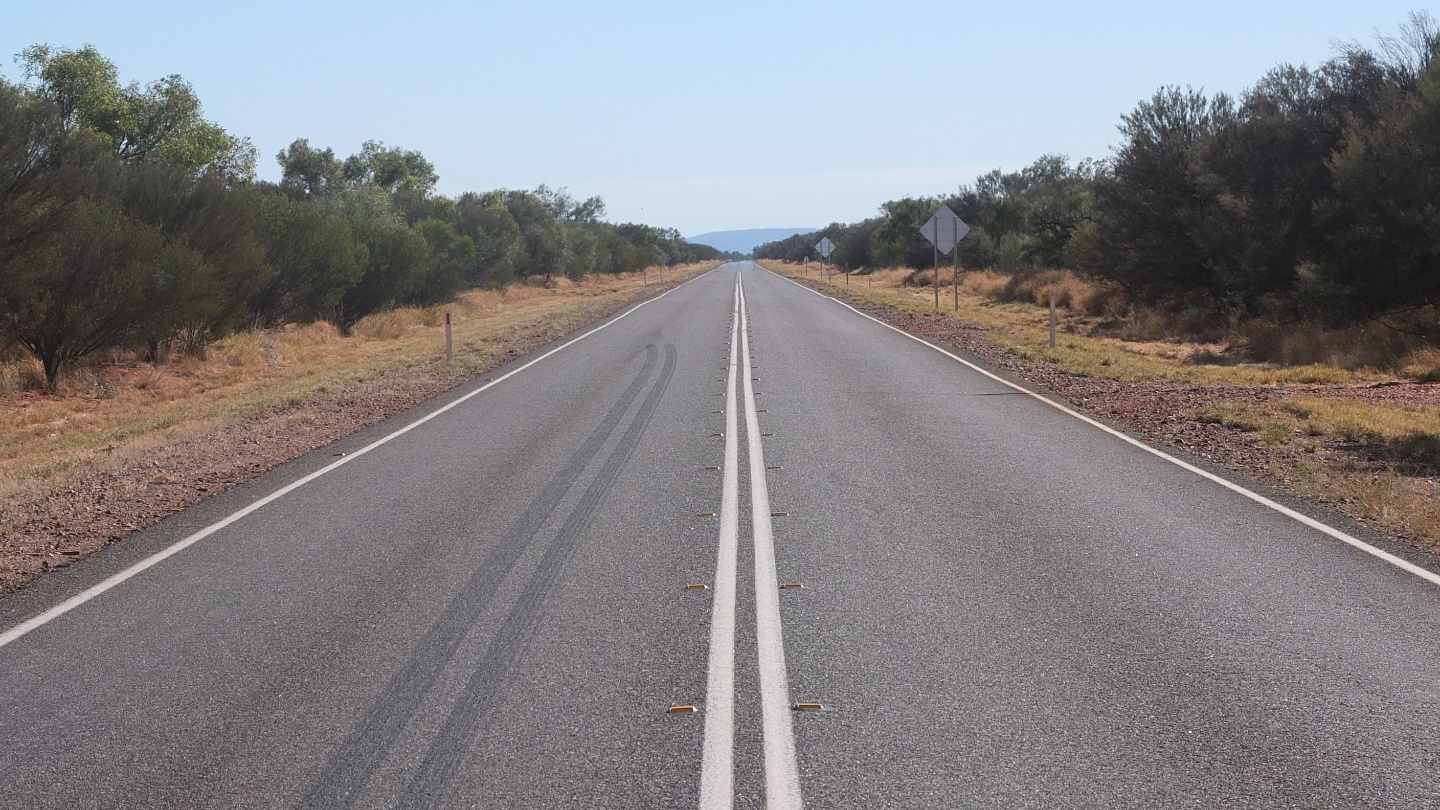 Aaah this is better! 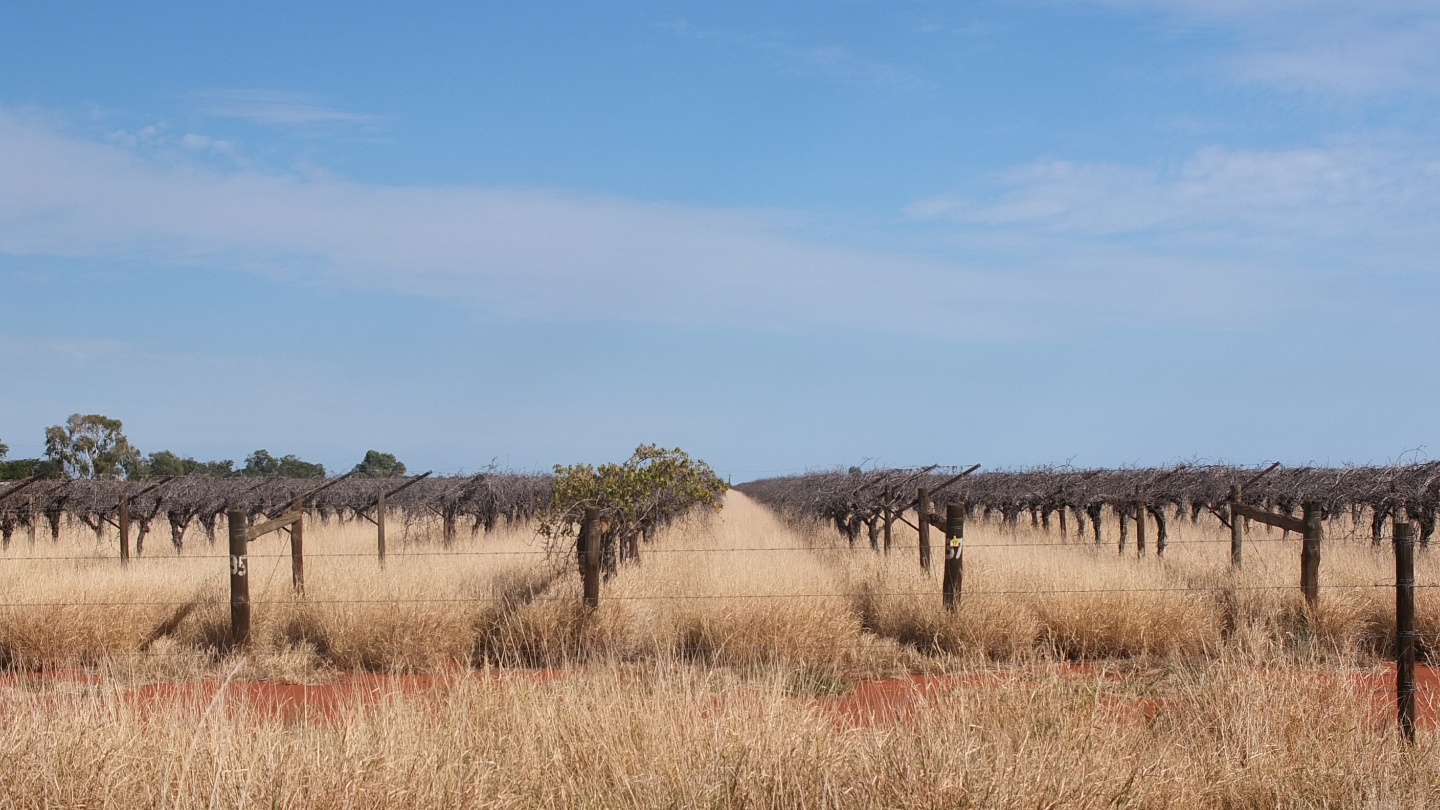 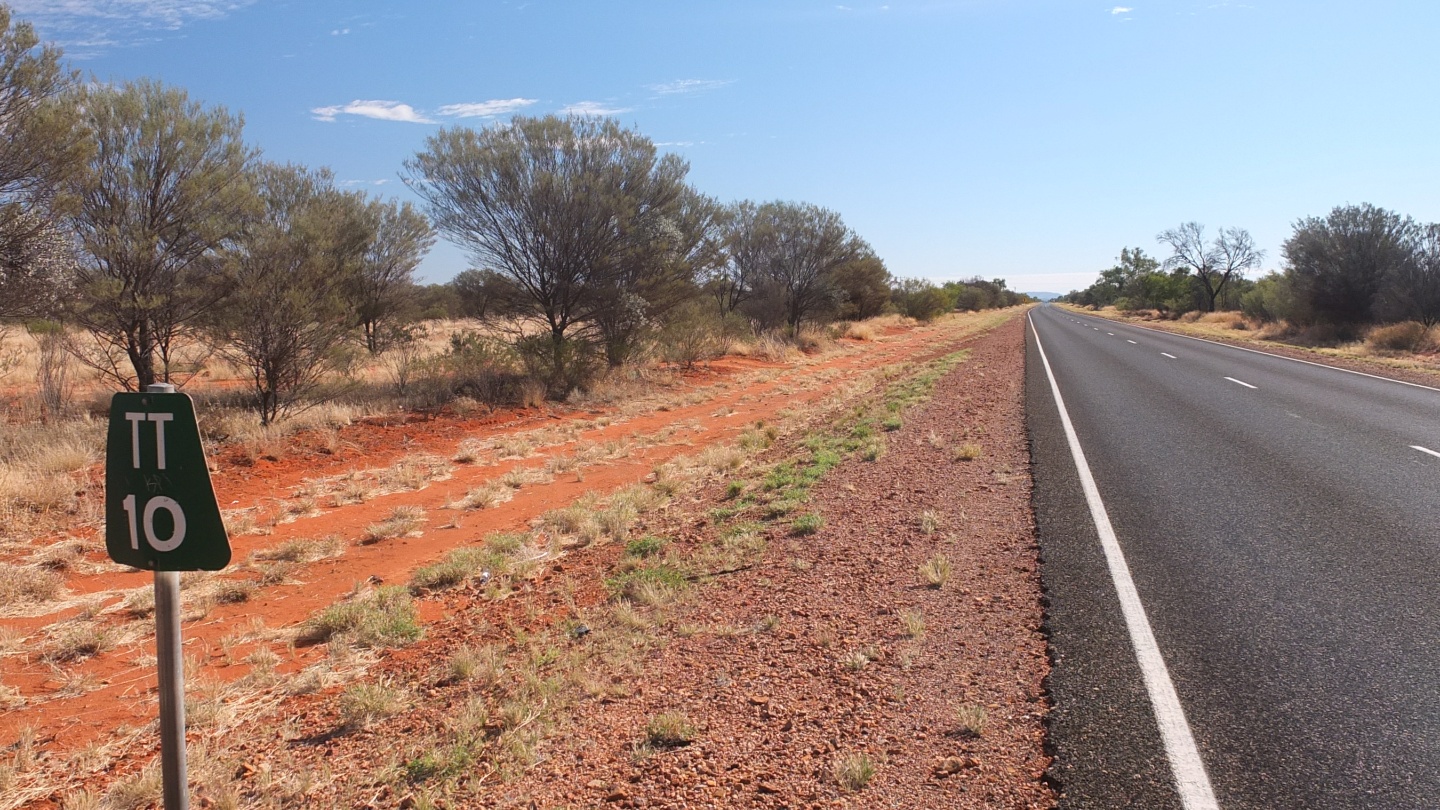 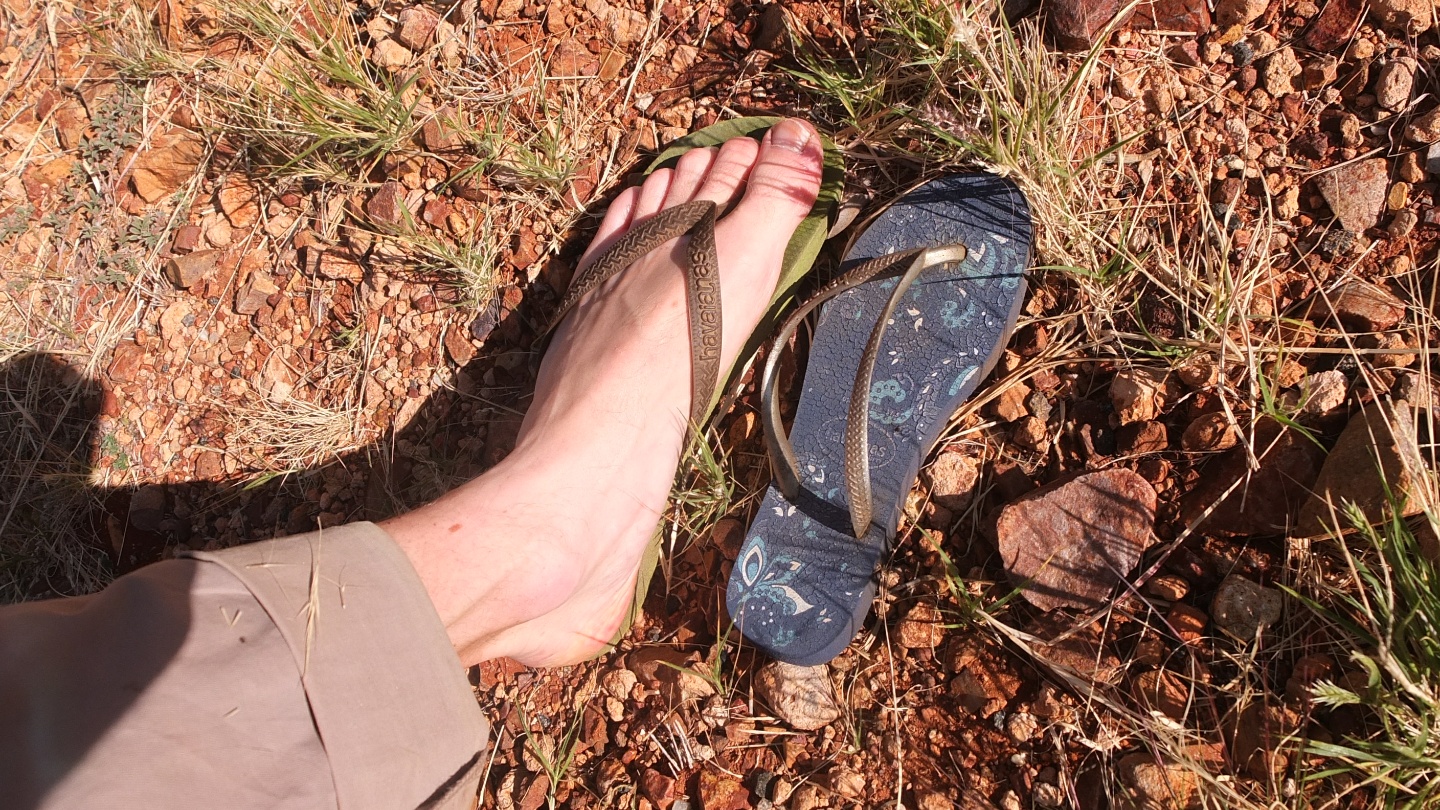 As usual I’m always looking for a new left thong to replace my broken one. This is too small unfortunately… 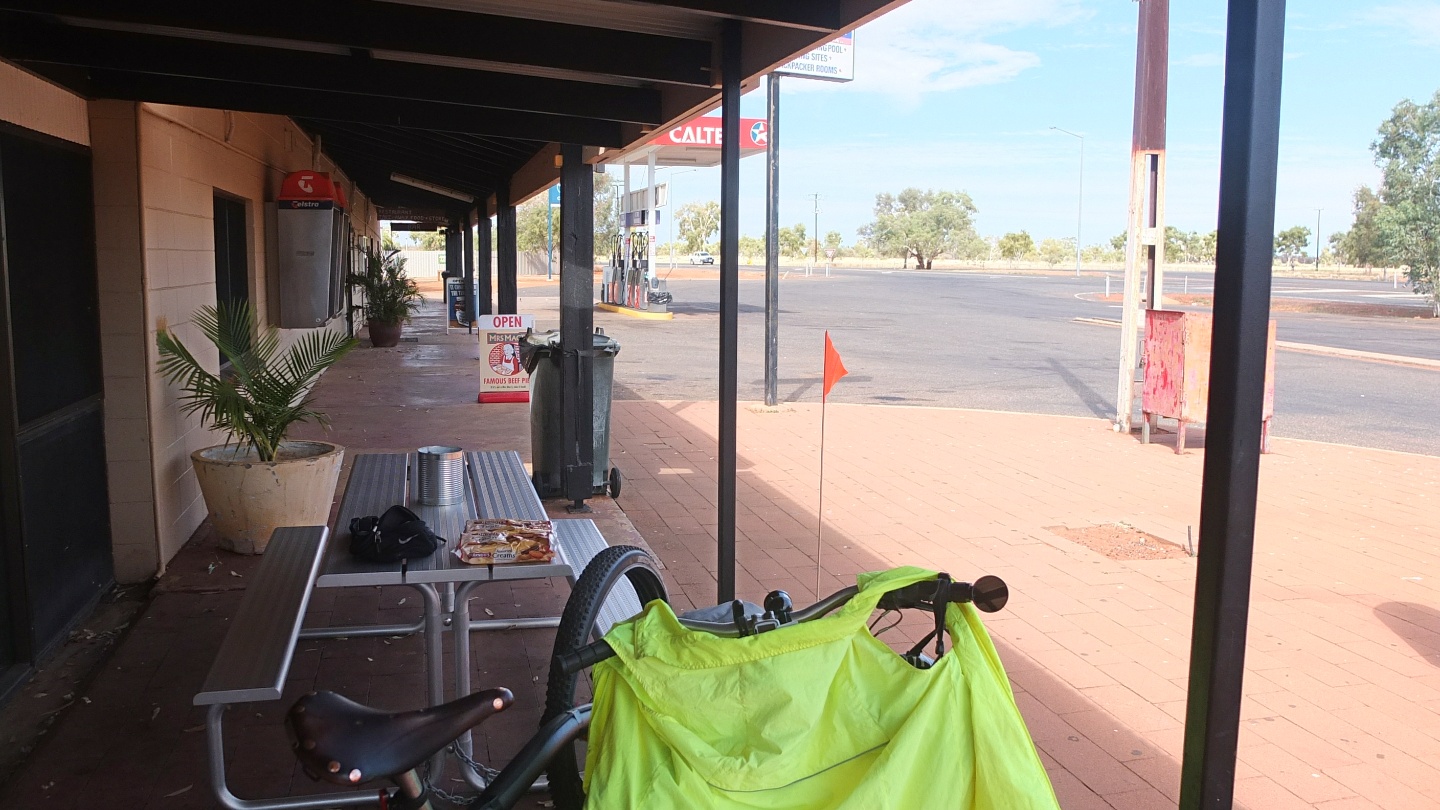 That’s my spot. I’ve just bought to big packets of biscuits for $5. That was on special and was a bargain :-) 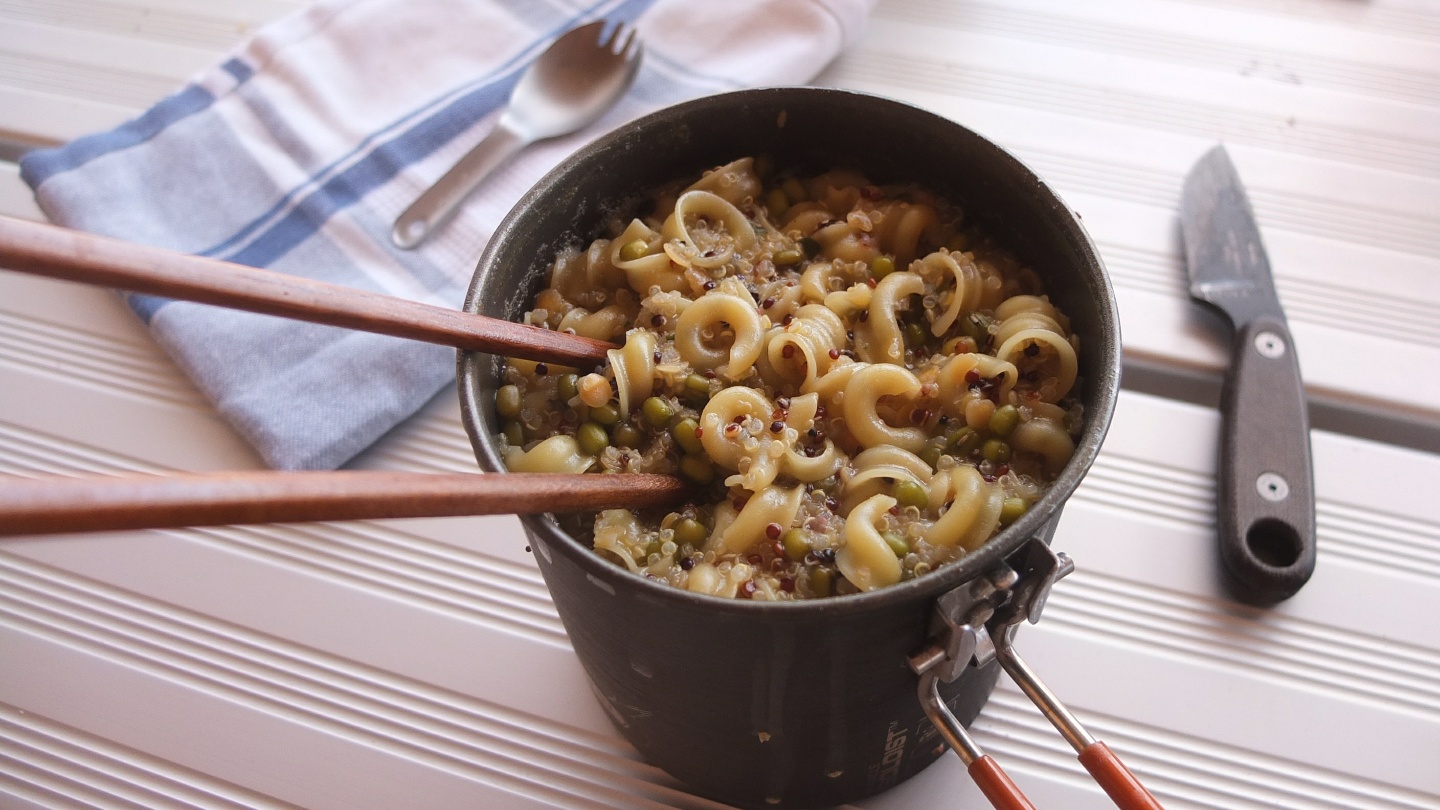 Shortly after my lunch I started working on my blog as I had access to internet around this place :-) Then a woman sat next to me on that table until she asked if I was the huy who was cycling. I don’t have any cycling gear on me anymore so I don’t really look like I’m cycling 100km a day ;-) I like this haha! So when I said I was that peron she asked me if we could do a short interview for the ABC of Alice Springs. Well, why not :-) 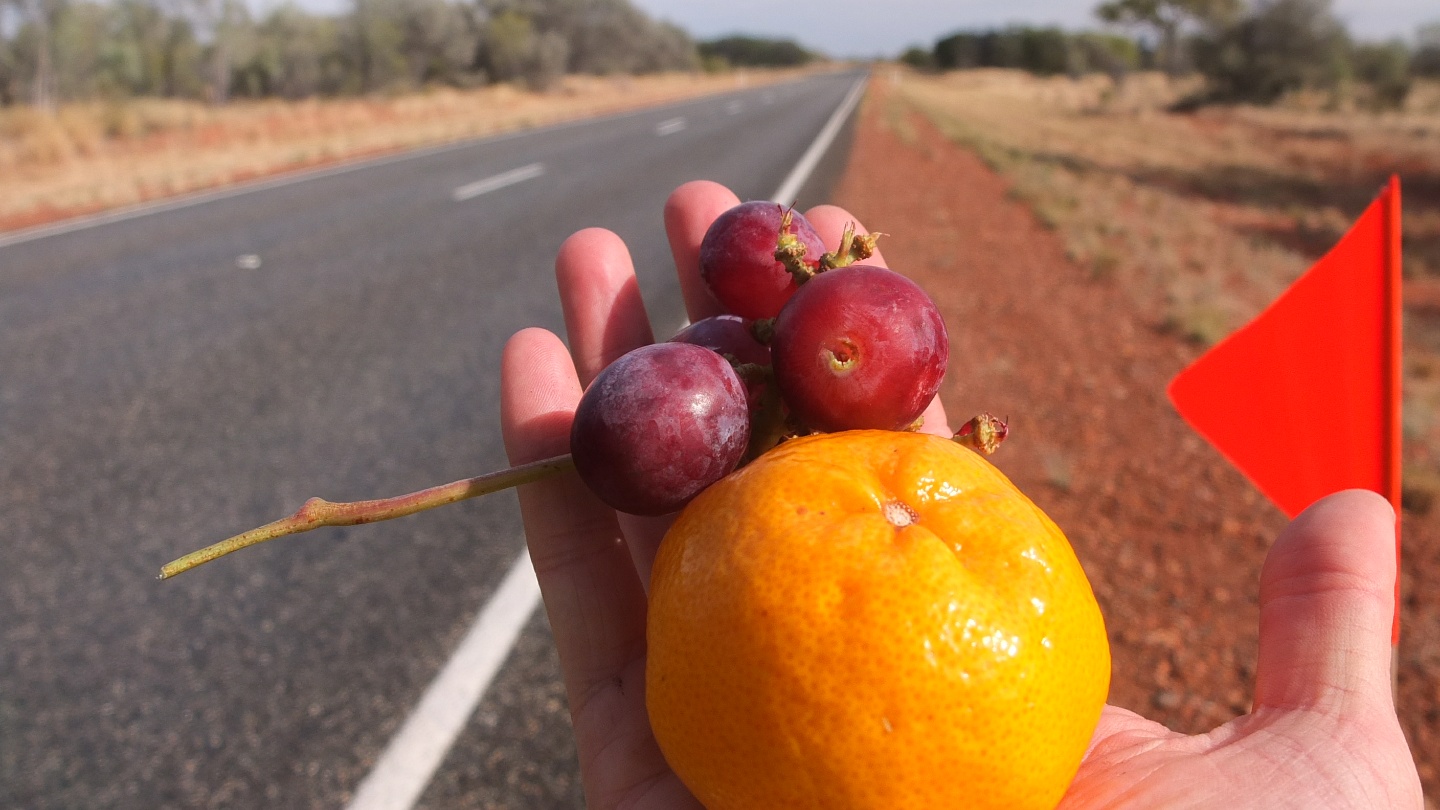 5 minutes after I’ve left Ti Tree, a car overtaked me a pull over the road. At the beginning I thought that person has a personnal reason to do that. When I got close to the car a woman asked me:

We had a short chat and then she came back into her car and myself on my saddle eating some juicy grappes :-) Nice! 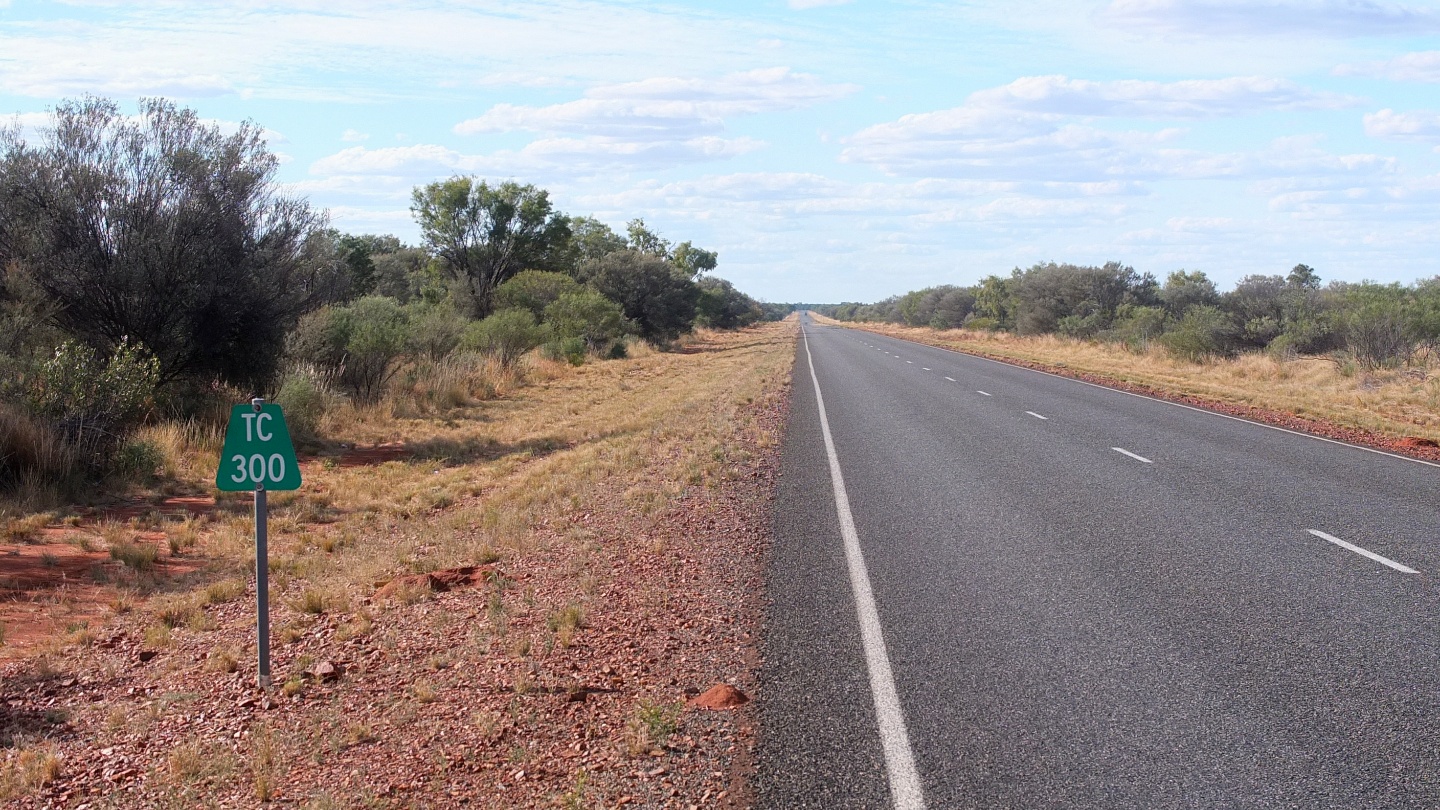 So, back on the road again. I know Baron creek is too far for me today but I’ve seen on the map that there is another rest area before that. It might be anohter 20 to 30km away. Definitely, this day is gonna be short, that’s good :-)

And this is it! The tent is pitch already. I did not choose the best spot this time. There is ants all other the ground. Each time I stop walking for more than 3 seconds they come all other my feet and bit me! Bloody ants! The good thing is I’m close to the water tank so I did filled all my bottles again and even took a “shower”. Well, not a fancy one. I allowed myself 2 litres of water. I’ve diluated some soap with water in a tiny container and used that water to wash myself. Then used the 2 litres to rince myself. It did work perfectly! I feel fresh now :-) 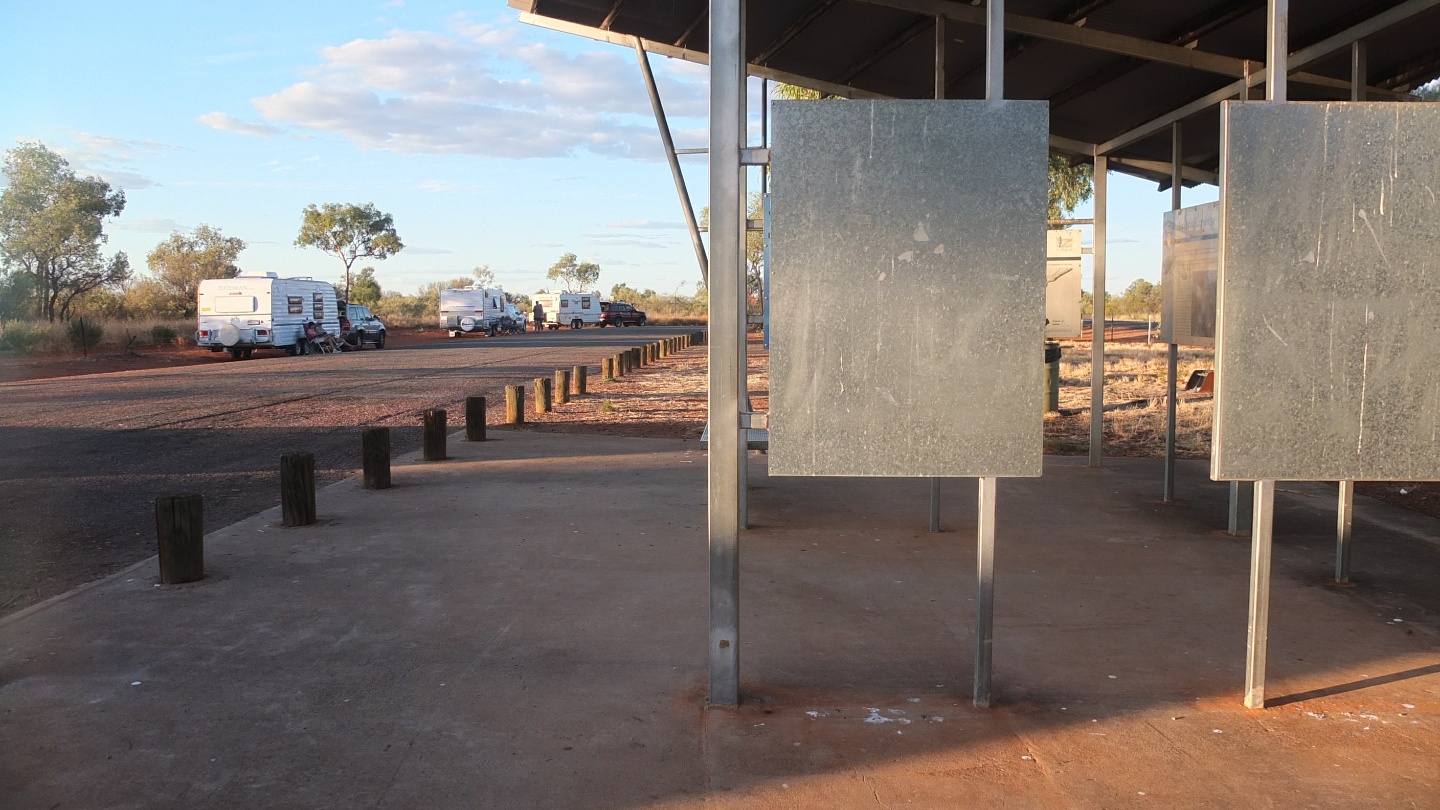 One of the guy other there came to me just after I had soap all other me. We had a chat about travels. This guy has been everywhere in the last past 25 years. He visited Europe five times and mainly organised himself all his trips. Australia is far from many country but it does not stop people to travel around the world. Better than that, it seems that it push them! 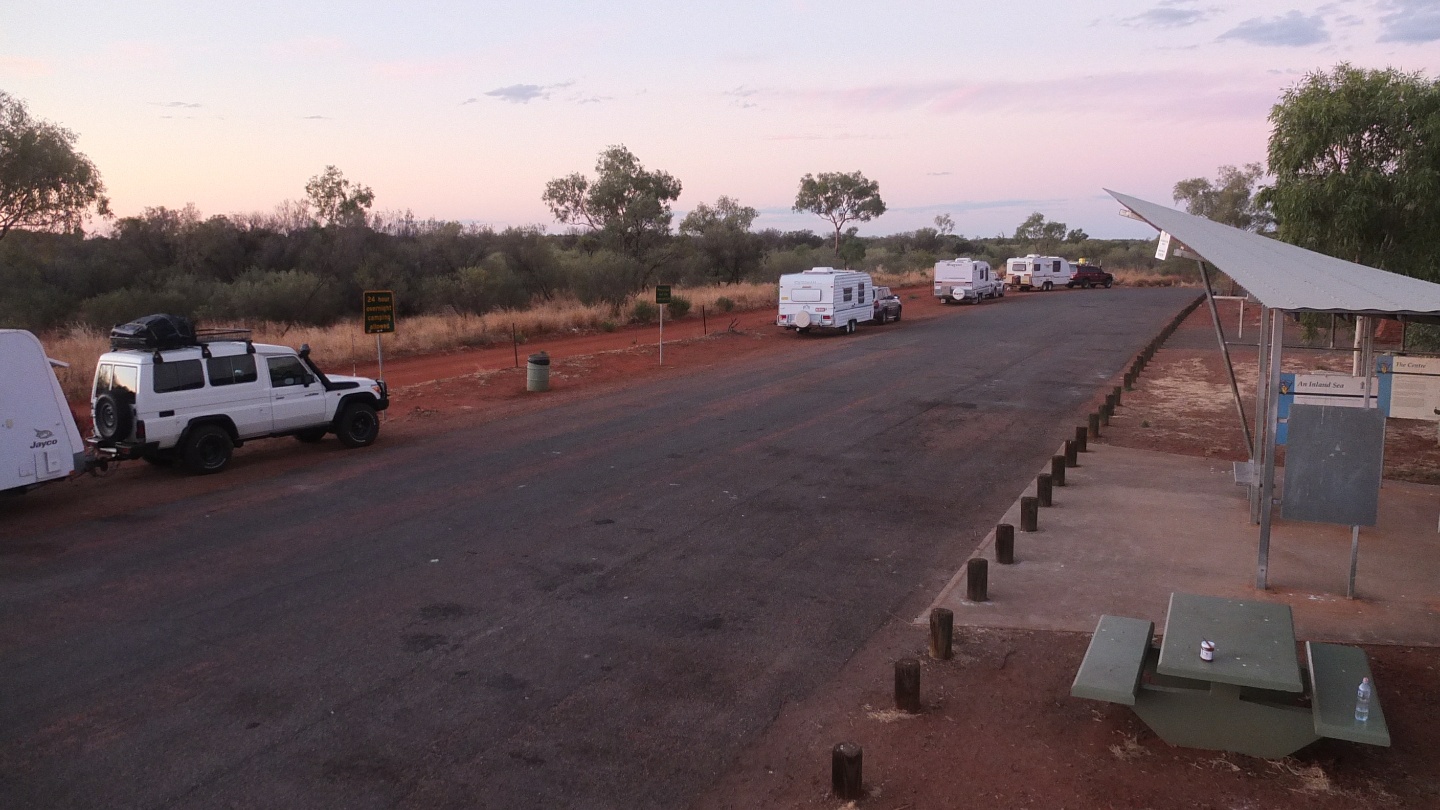 This is my spot for the night. Pretty basic. 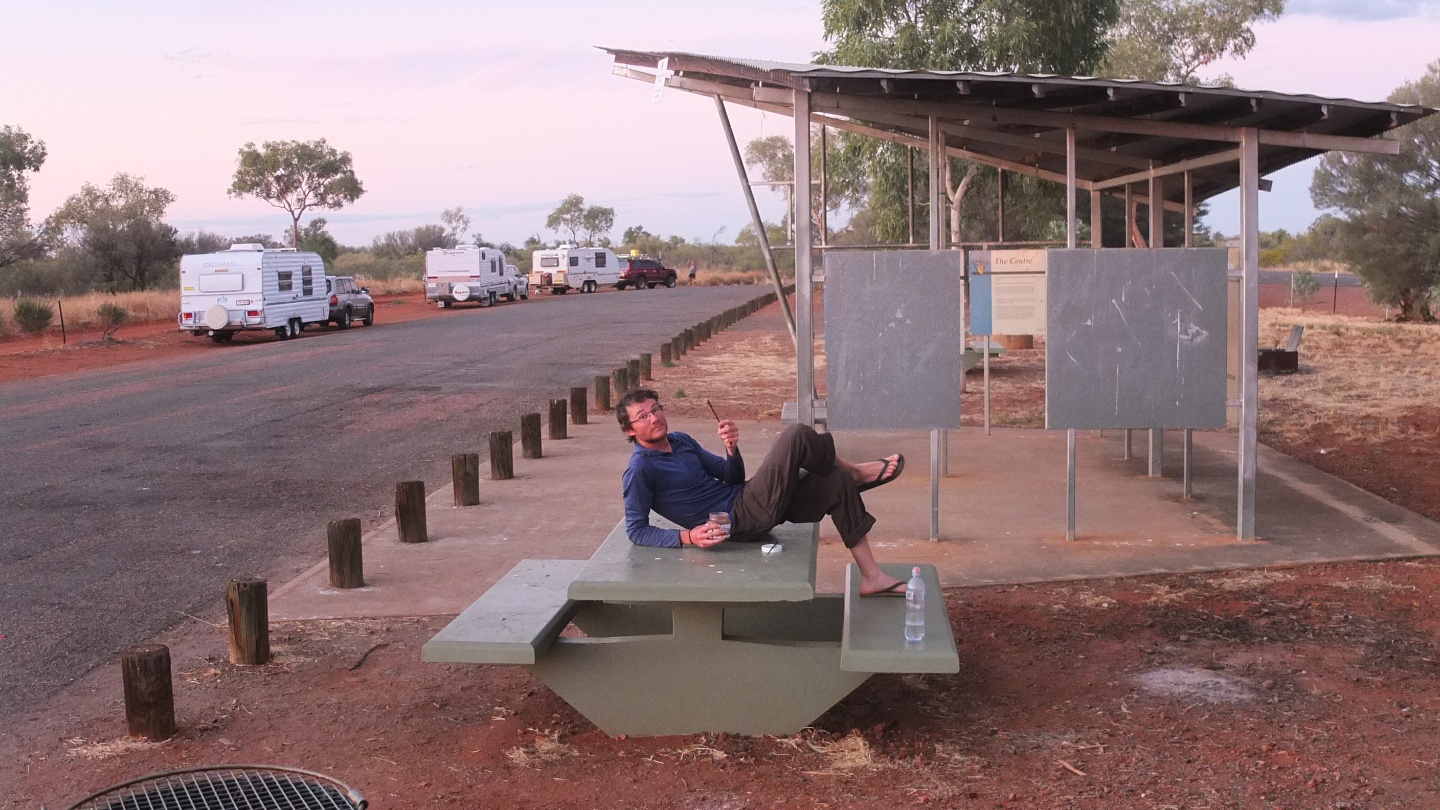 Some informations about the Stuart Highway.
The Explorer’s Way follows the Stuart Highway, and the route of John McDouall Stuart, from Darwin through to Adelaide. Stuart was the first explorer to traverse the continent from south to north. He achieved this on his third attempt in 1862. 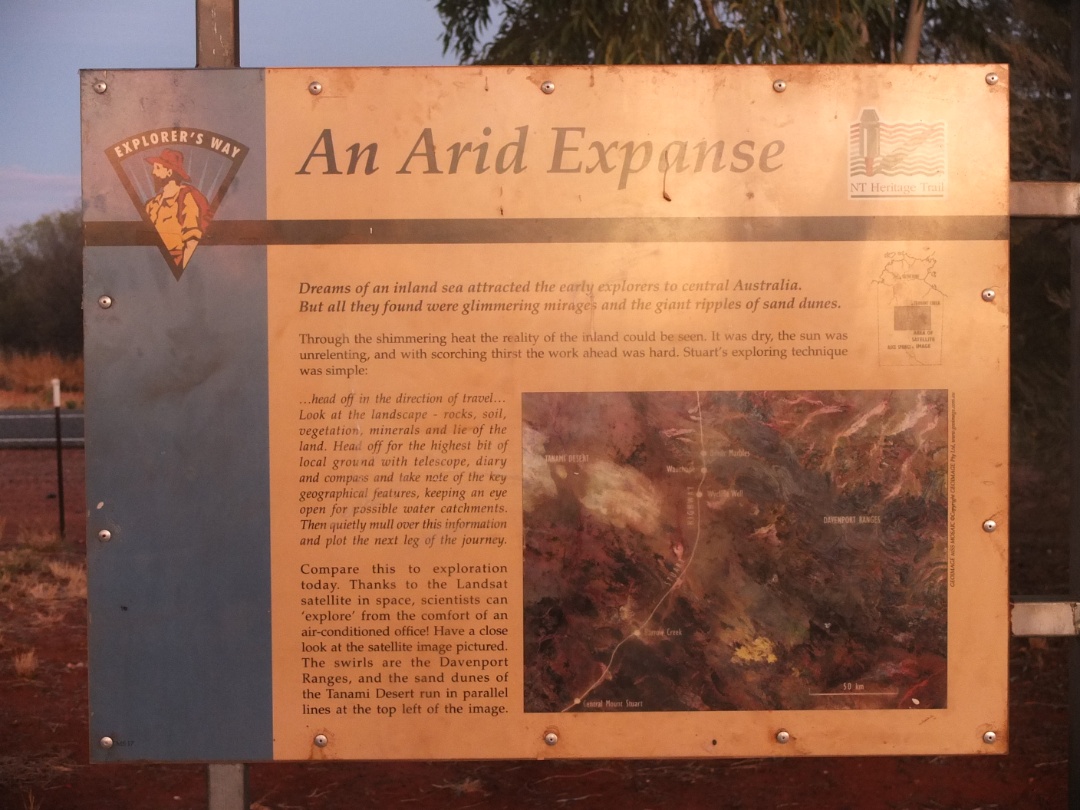 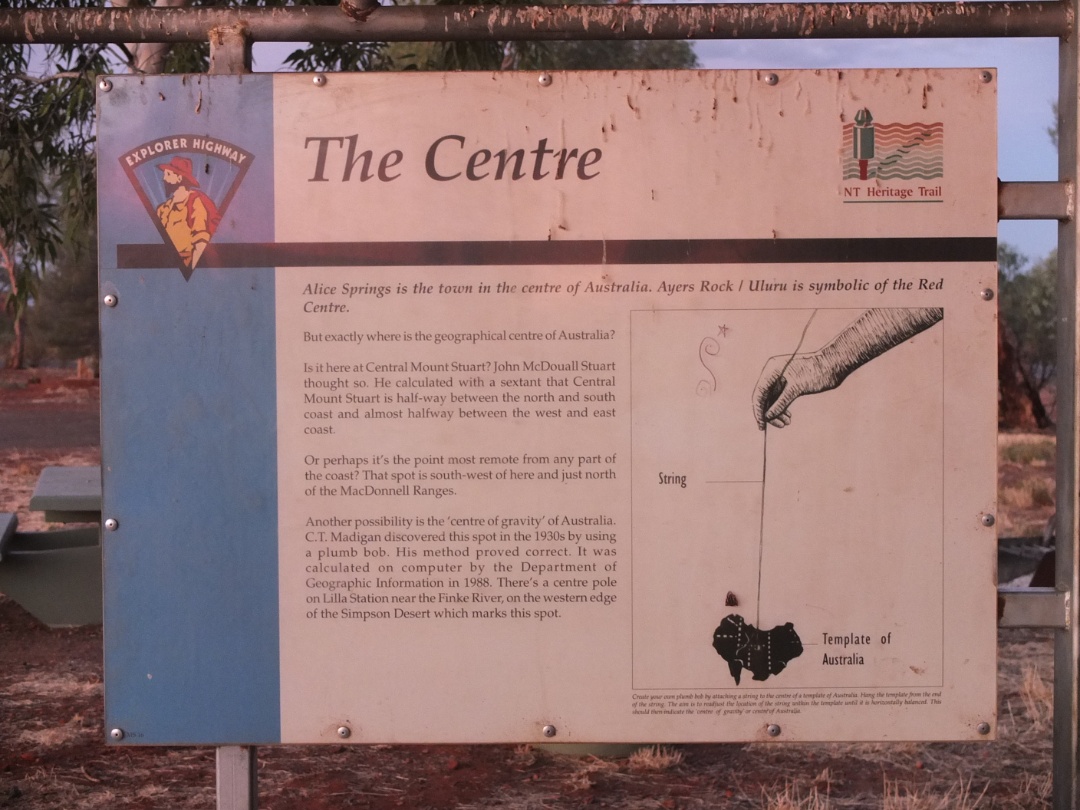 Where is the real center of Australia? Several research have been made to find the TRUE center of Australia and this one is quite interesting. Attach an Australian map to a string and make sure it’s will stay horizontal. This is THE center :-) 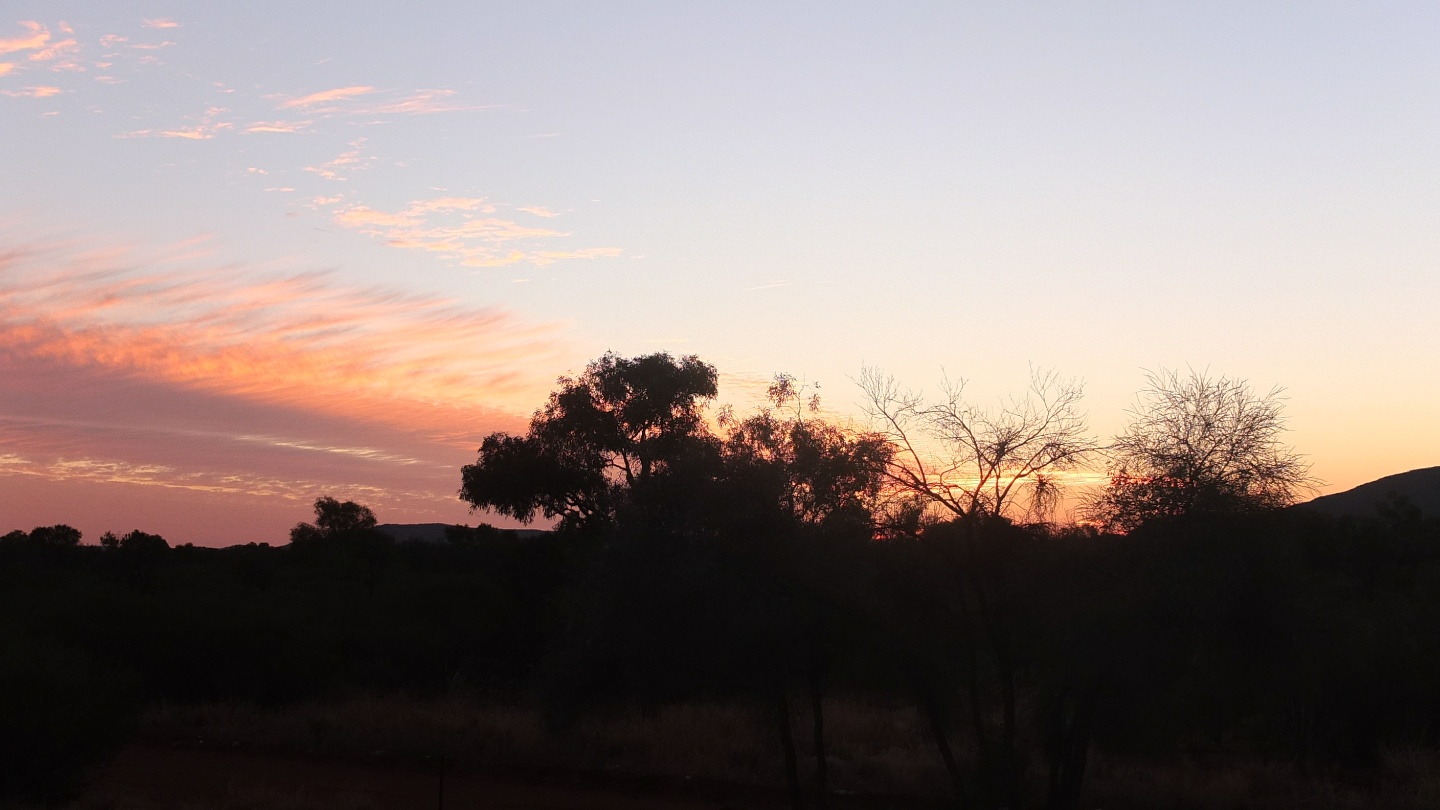 This is the end of the day. I came here at 4pm and the rest of the afternoon went so fast.