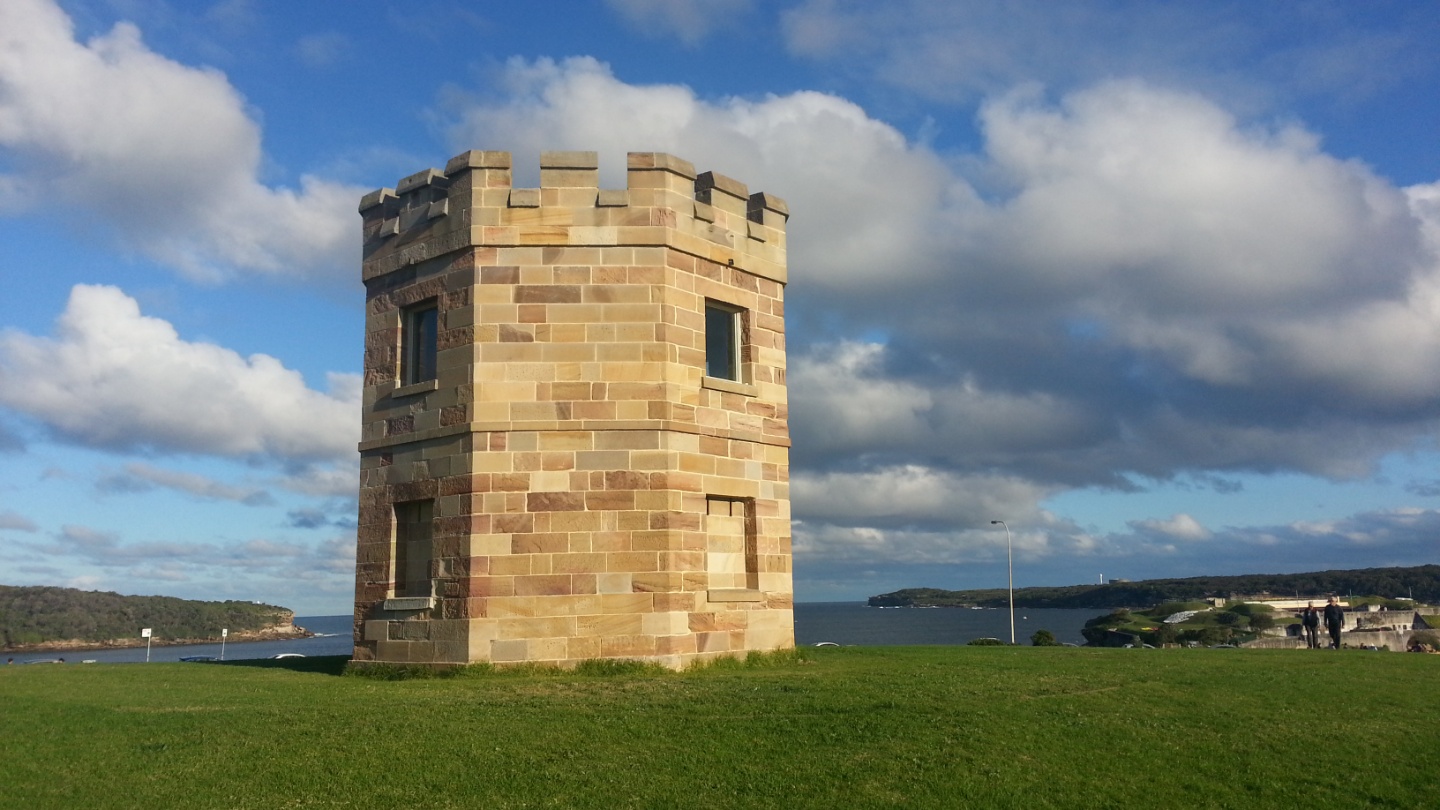 Last weekend I did nothing. I stayed home and worked all the time on minigraff website and I enjoyed. But this time I’m visiting around a bit. The weather is still very nice even if winter is coming soon and it’s always a pleasure to cycle around. My target today is “La Perouse” 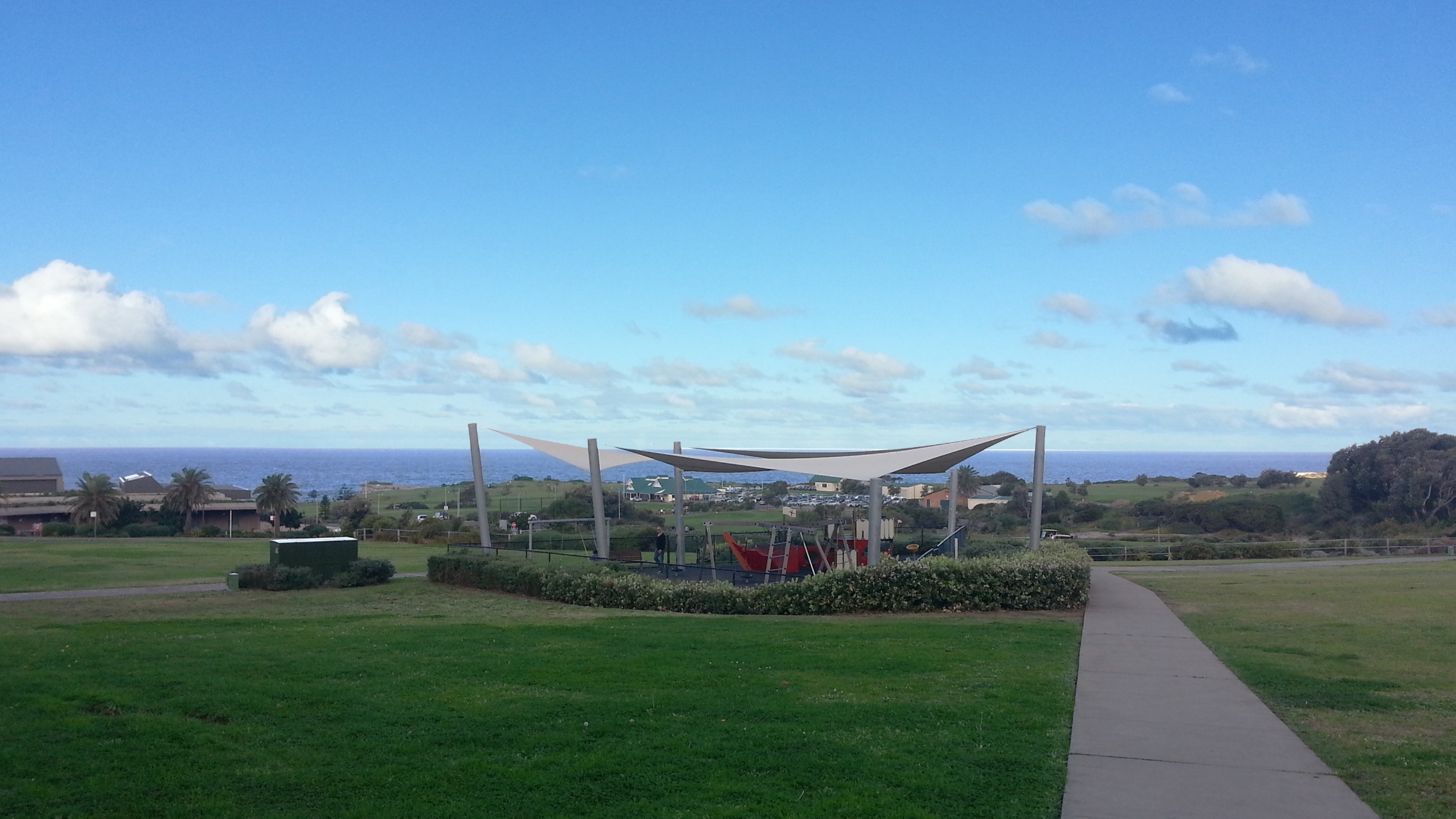 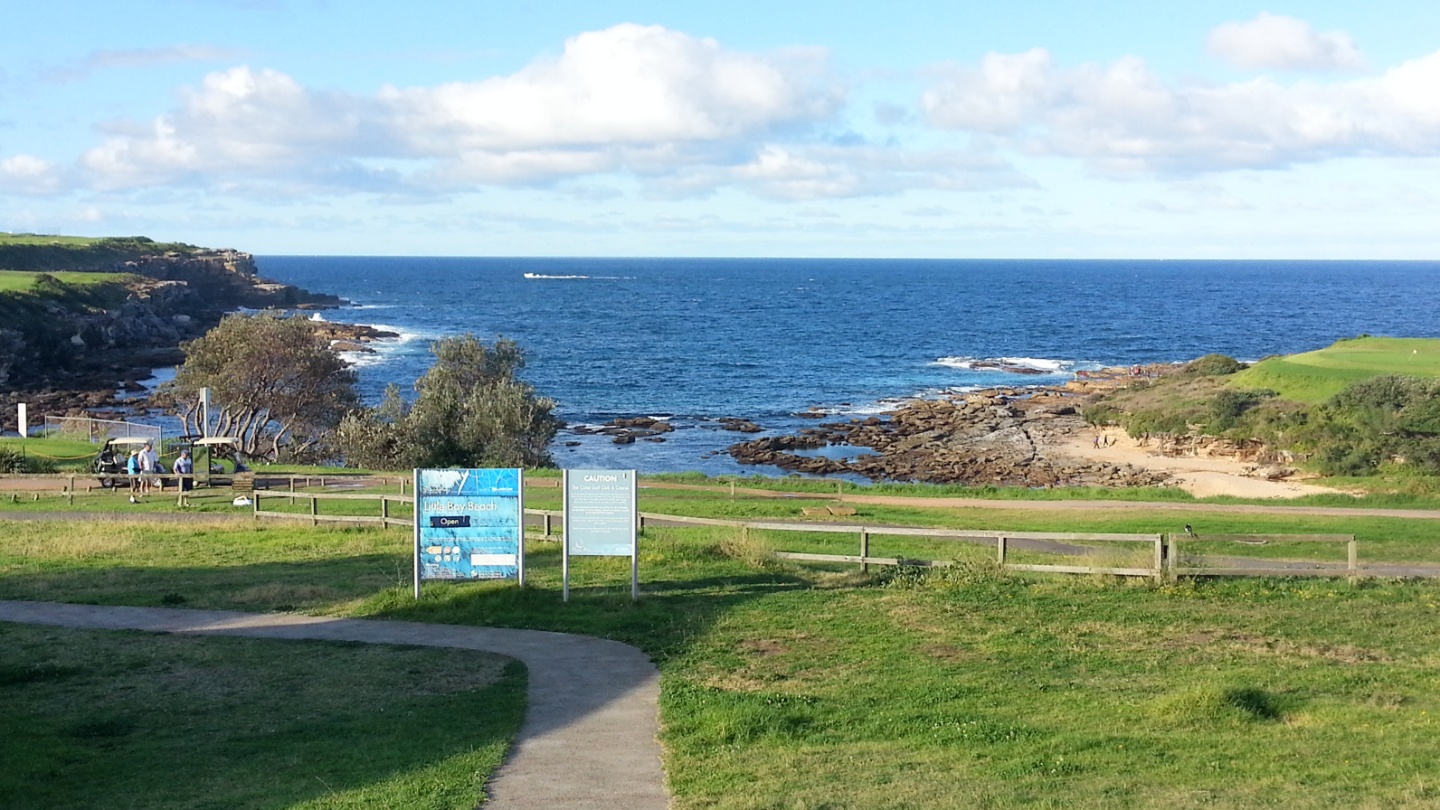 And this is now La Perouse. 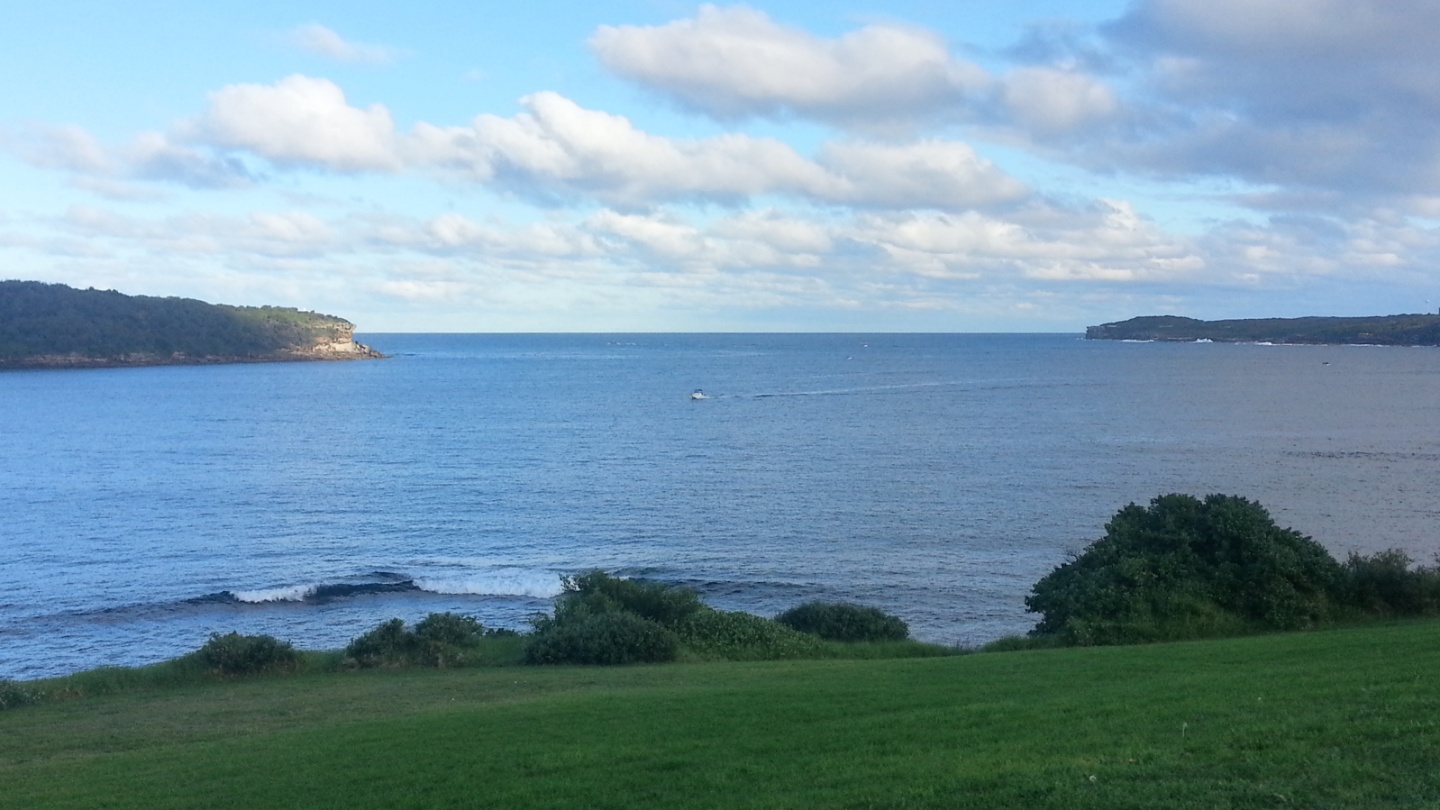 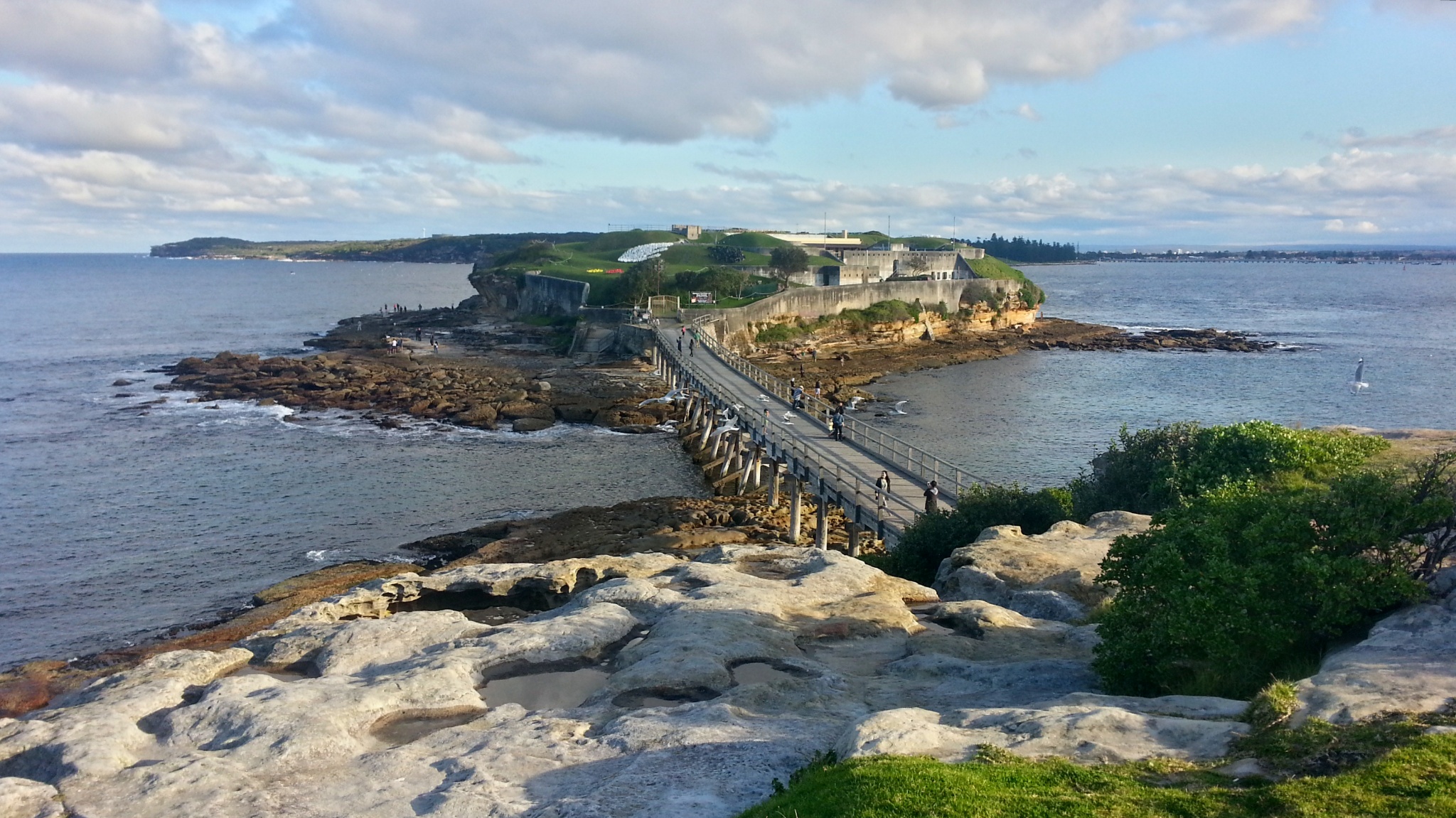 This is the island I’ve seen on google map before. This is why I wanted to come here. Nice place. 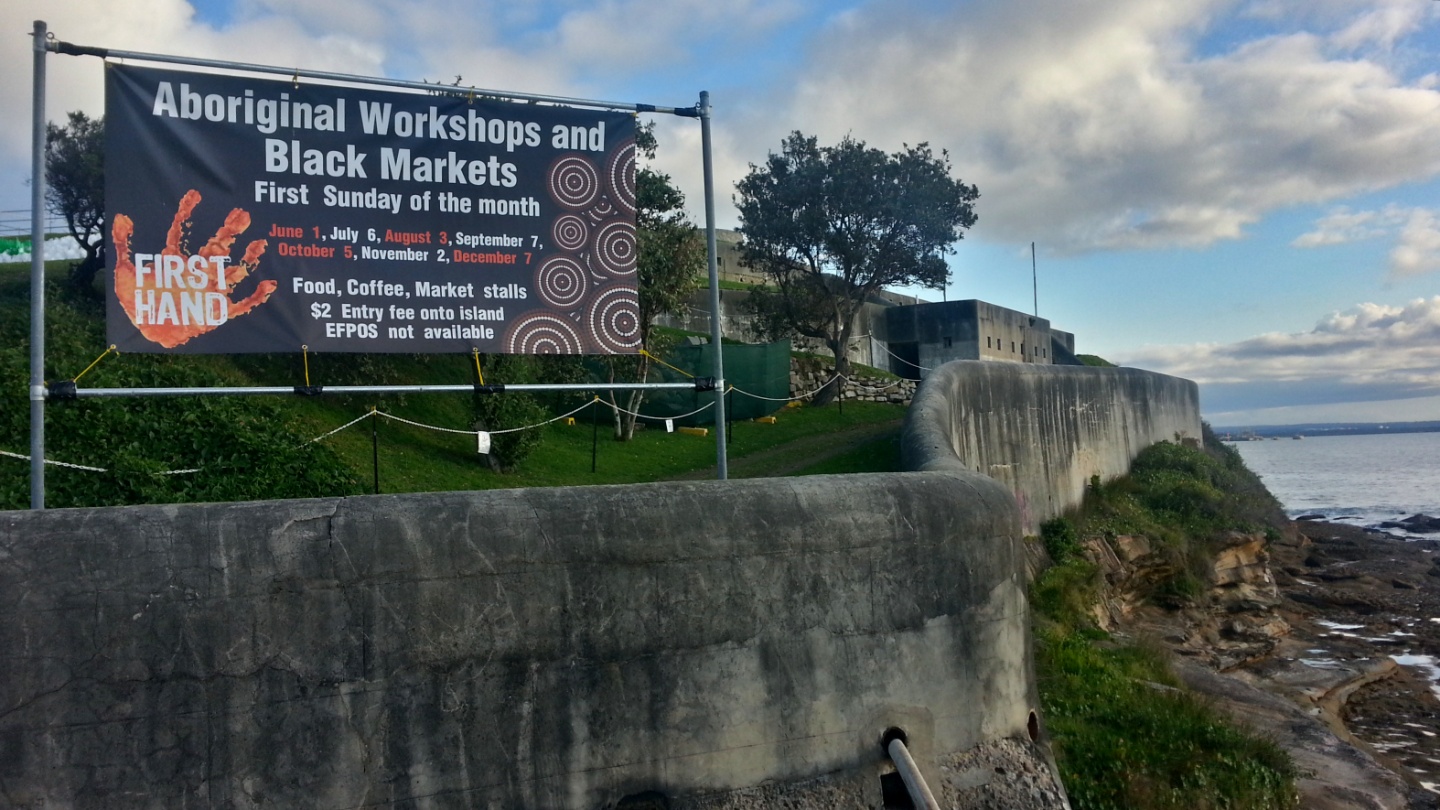 Tomorrow morning there is an Aboriginal black market. It’s only once per month but I don’t think I will come back here tomorrow. Another day maybe. 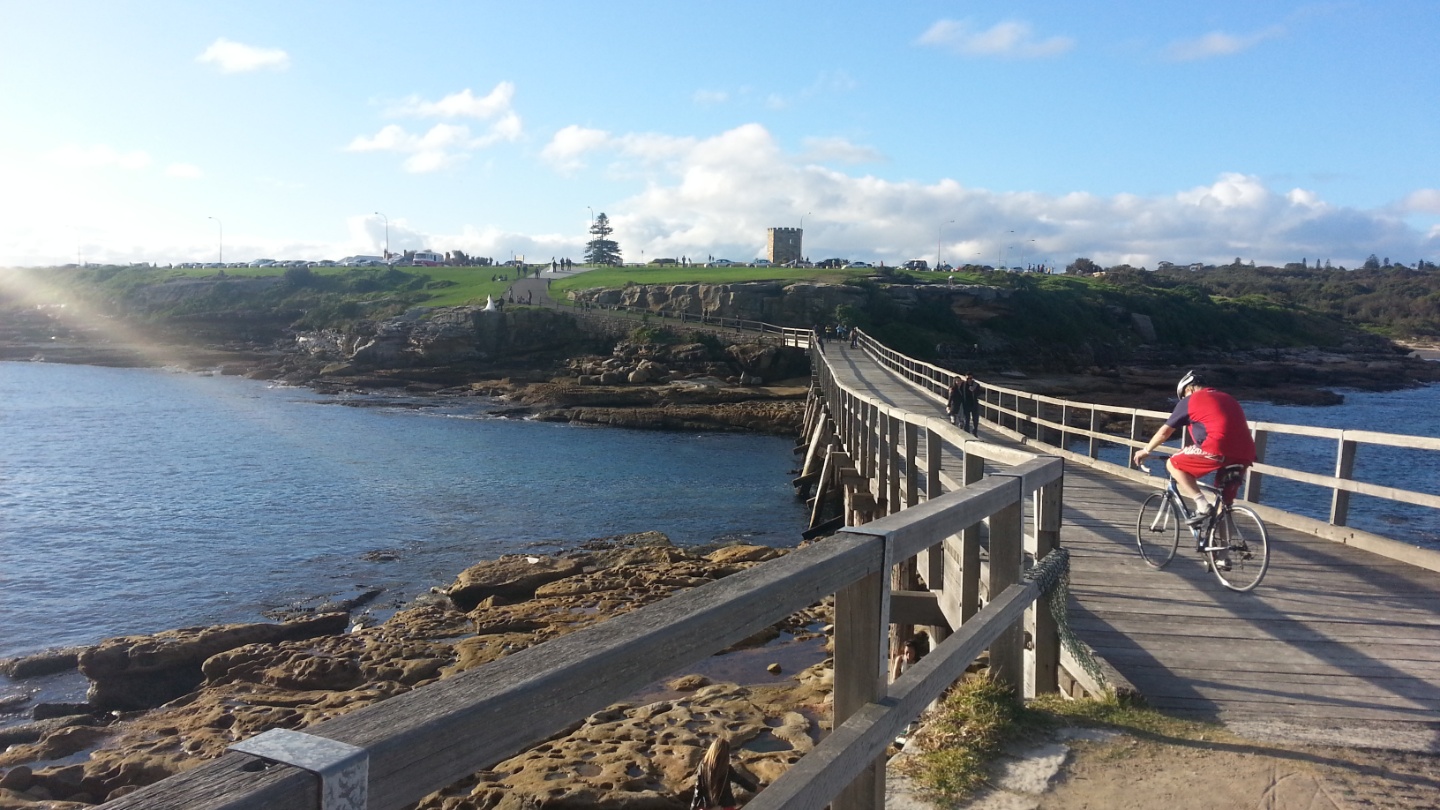 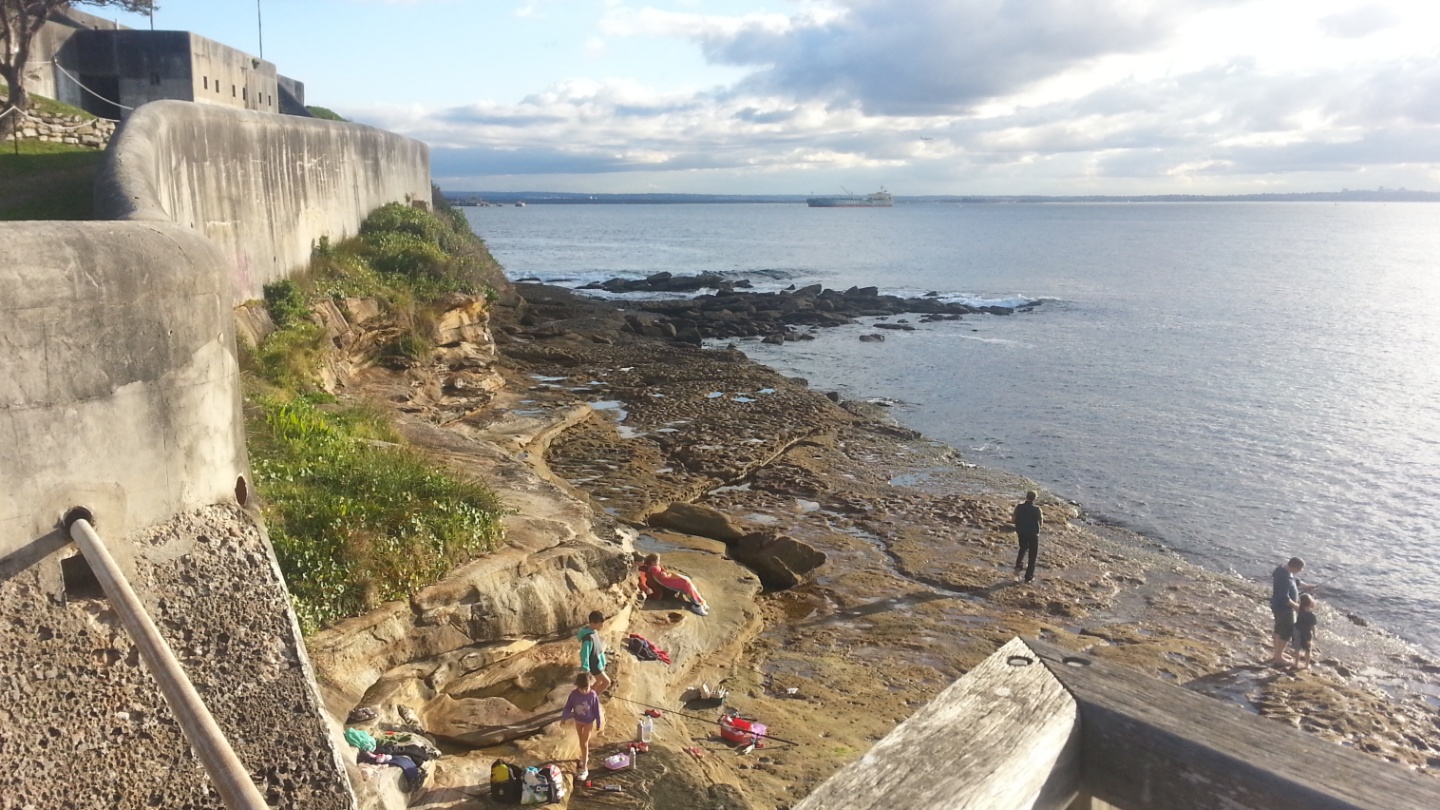 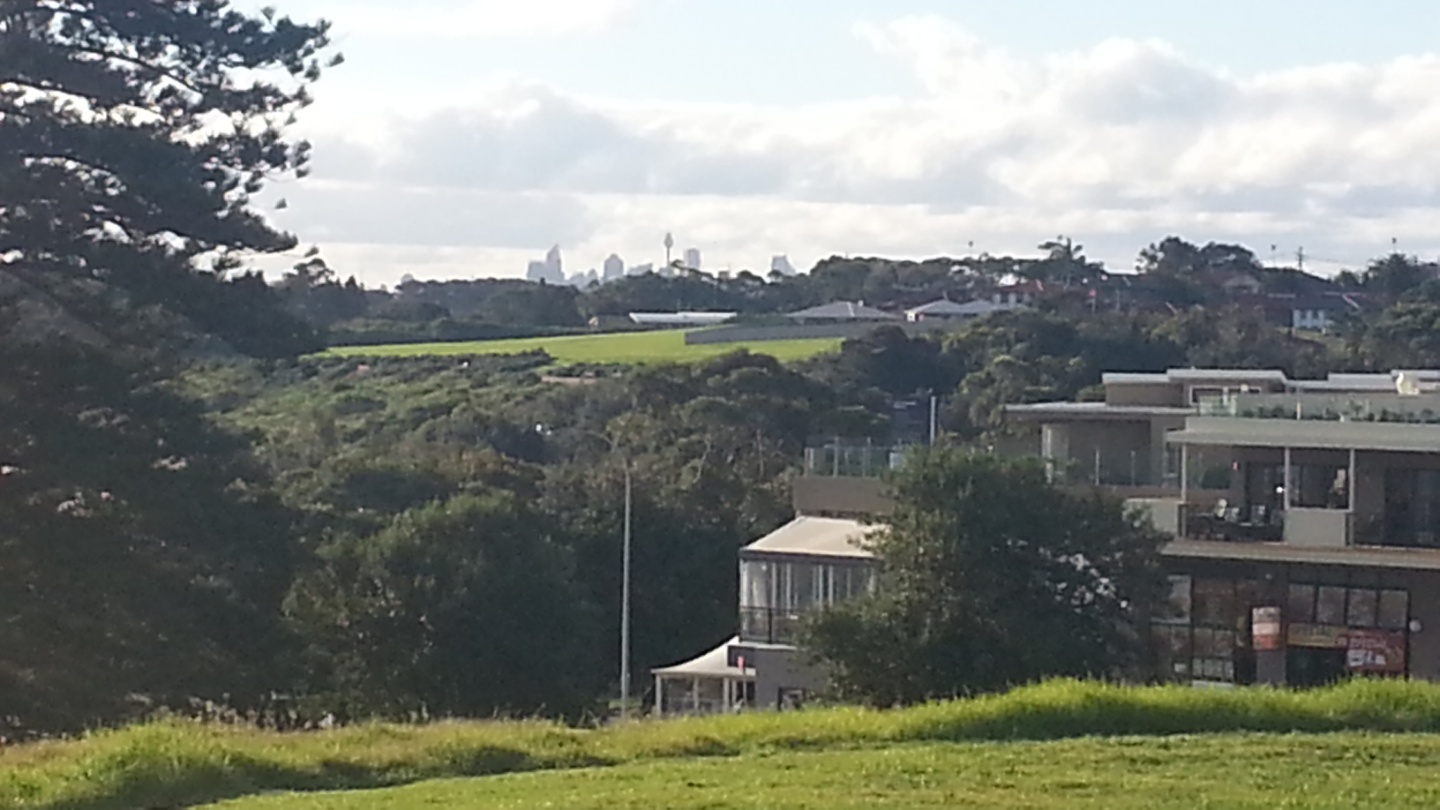 I’m now on my way back. I want to go to “my office” before dark. The business center is quite far away from here. 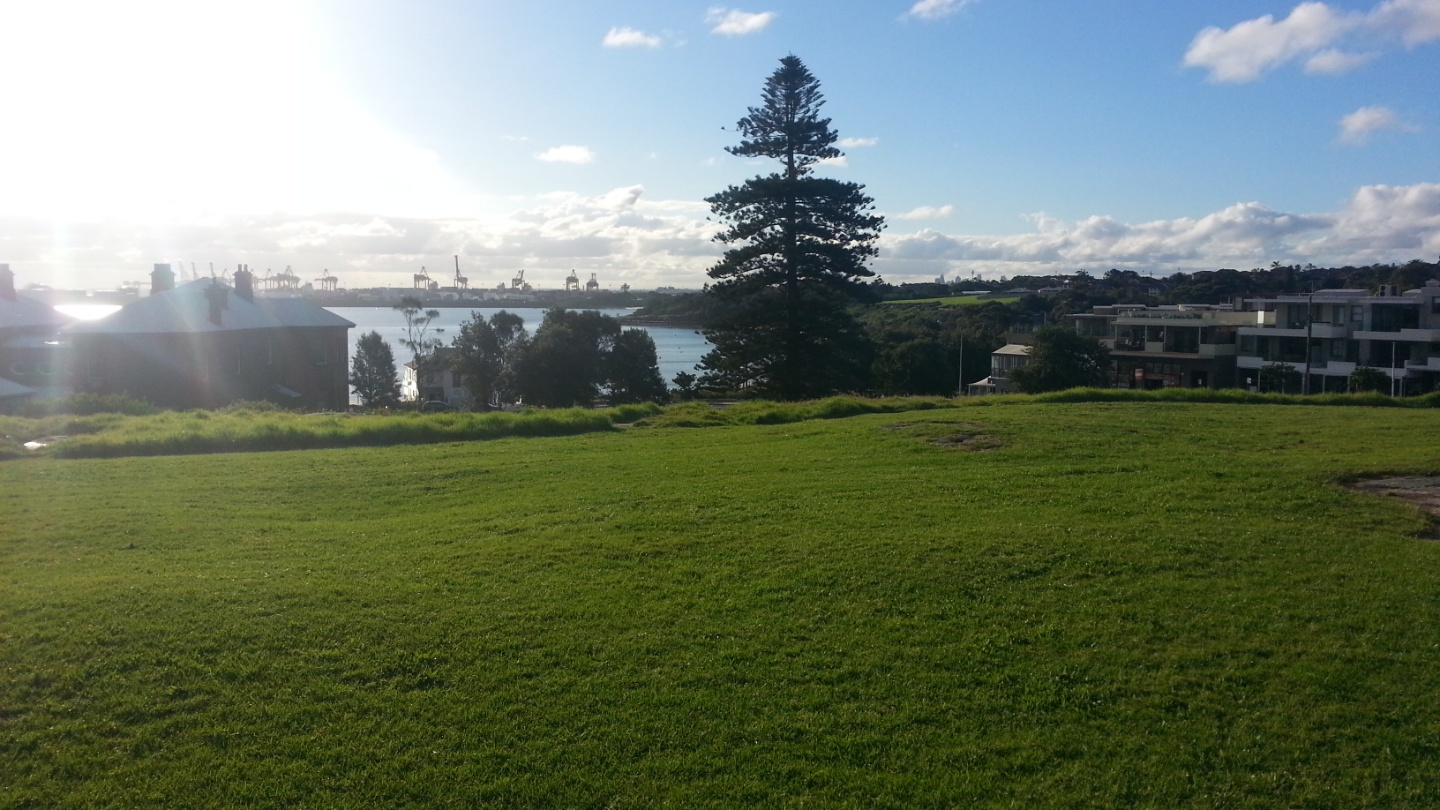 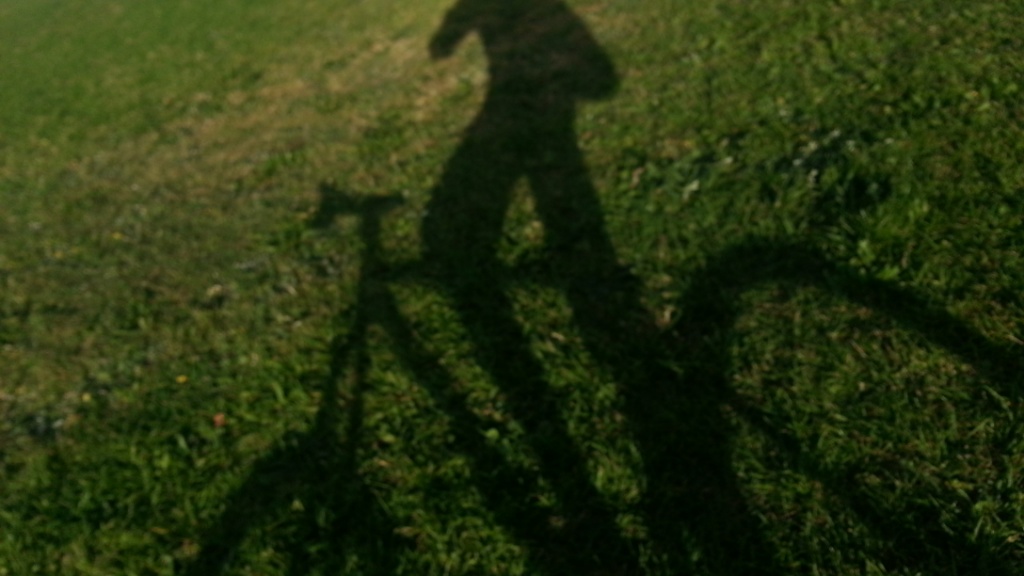 I did not expect that picture but well, why not ;-)

I did not find any sign telling the story of that building. Wikipedia says that it used to be a military base and its name comes from a French navigator Jean-François de Galaup, comte de Lapérouse.

La Perouse was named after the French navigator Jean-François de Galaup, comte de Lapérouse (1741–88), who landed on the northern shore of Botany Bay west of Bare Island on the 26th January 1788. Captain Arthur Phillip and the first fleet of convicts had arrived in Botany Bay a few days earlier. Louis XVI of France had commissioned Lapérouse to explore the Pacific [1] In April 1770 James Cook‘s expedition had sailed onto the east coast of Australia whilst exploring the south Pacific searching for Terra Australis or ‘Land of the South’. Upon King Louis XVI’s orders, Lapérouse departed Brest, France, in command of Astrolabe and Boussole on 1 August 1785 on a scientific voyage of the Pacific Inspired by the voyages of Cook. La Perouse in Sydney’s south is named after the leader of this French expedition. 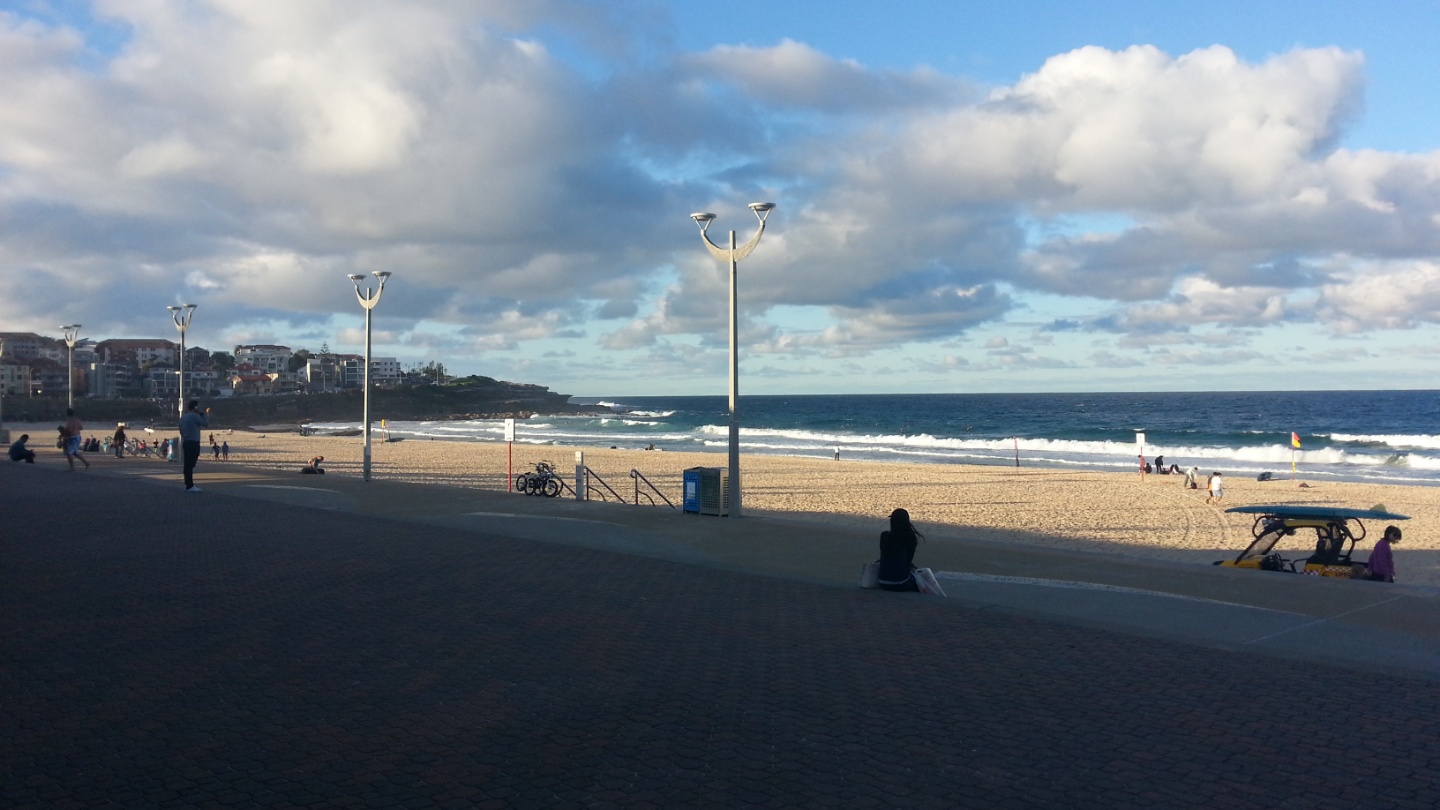 I’ve quit La perouse and I’m now cycling along the coast. I’d like to reach Bondi beach but it will be too far from here and then to come back to Newtown. This will be my next trip/visit. 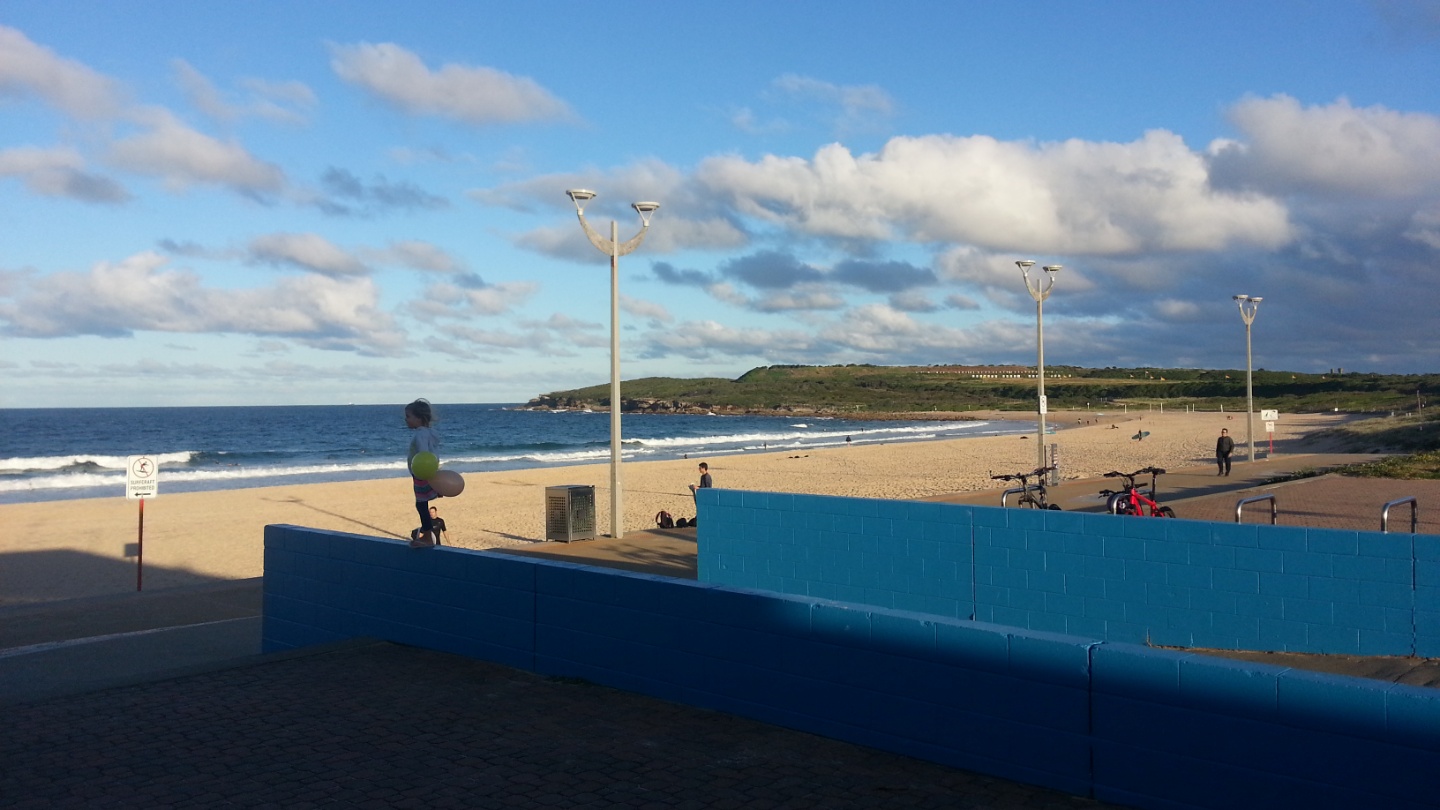 This is Maroubra bay. 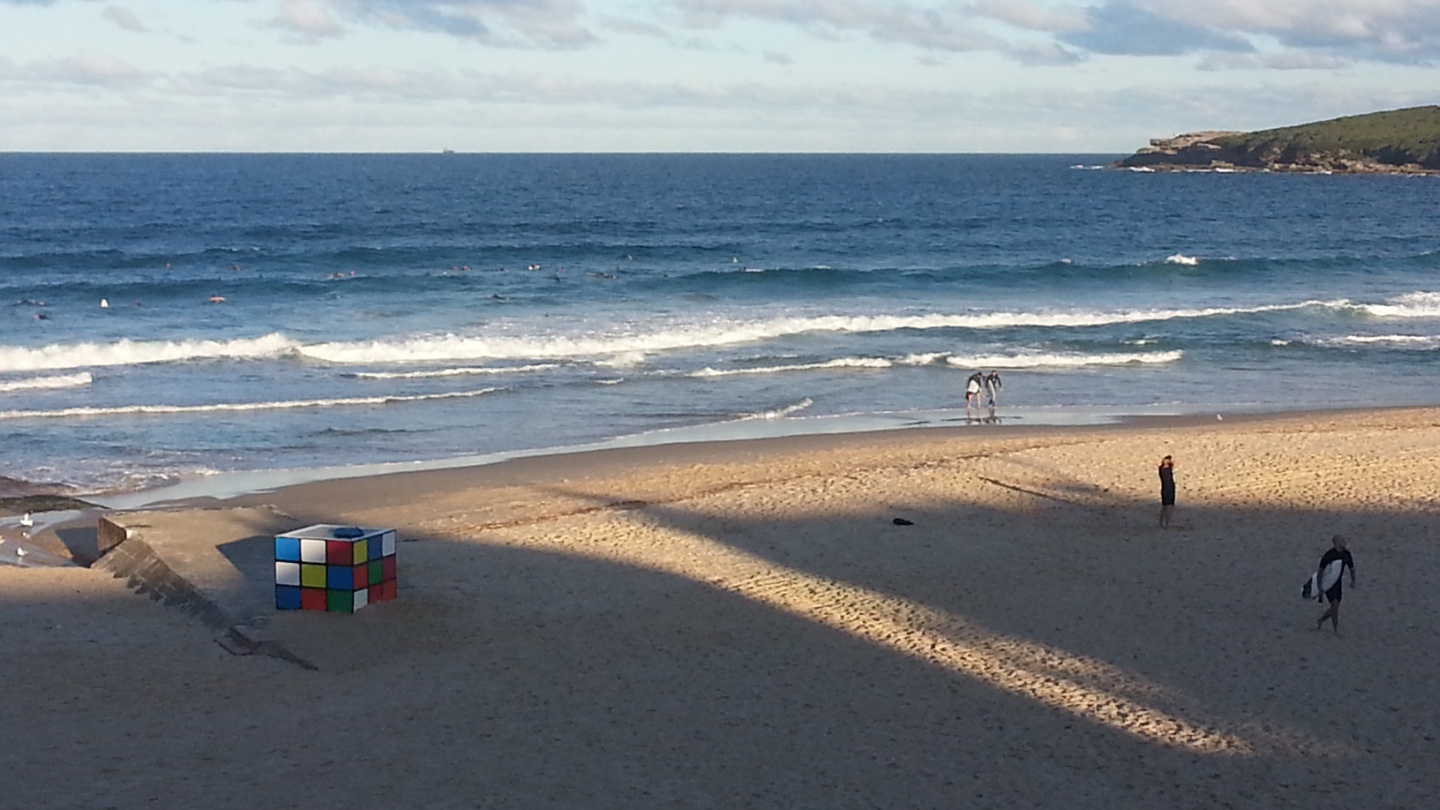 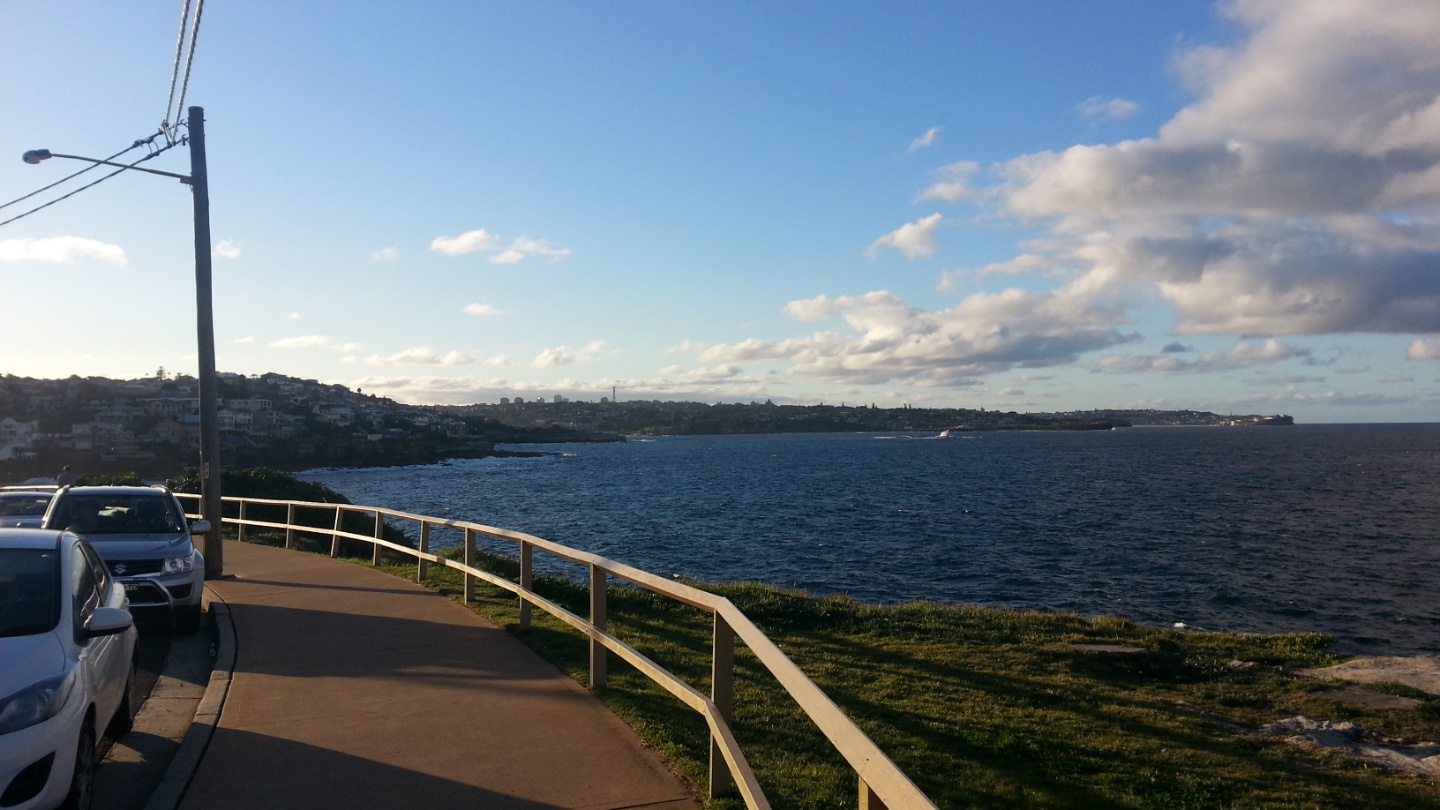 I thought I could continue along the coast but I’m now in a residential area where poor people live. 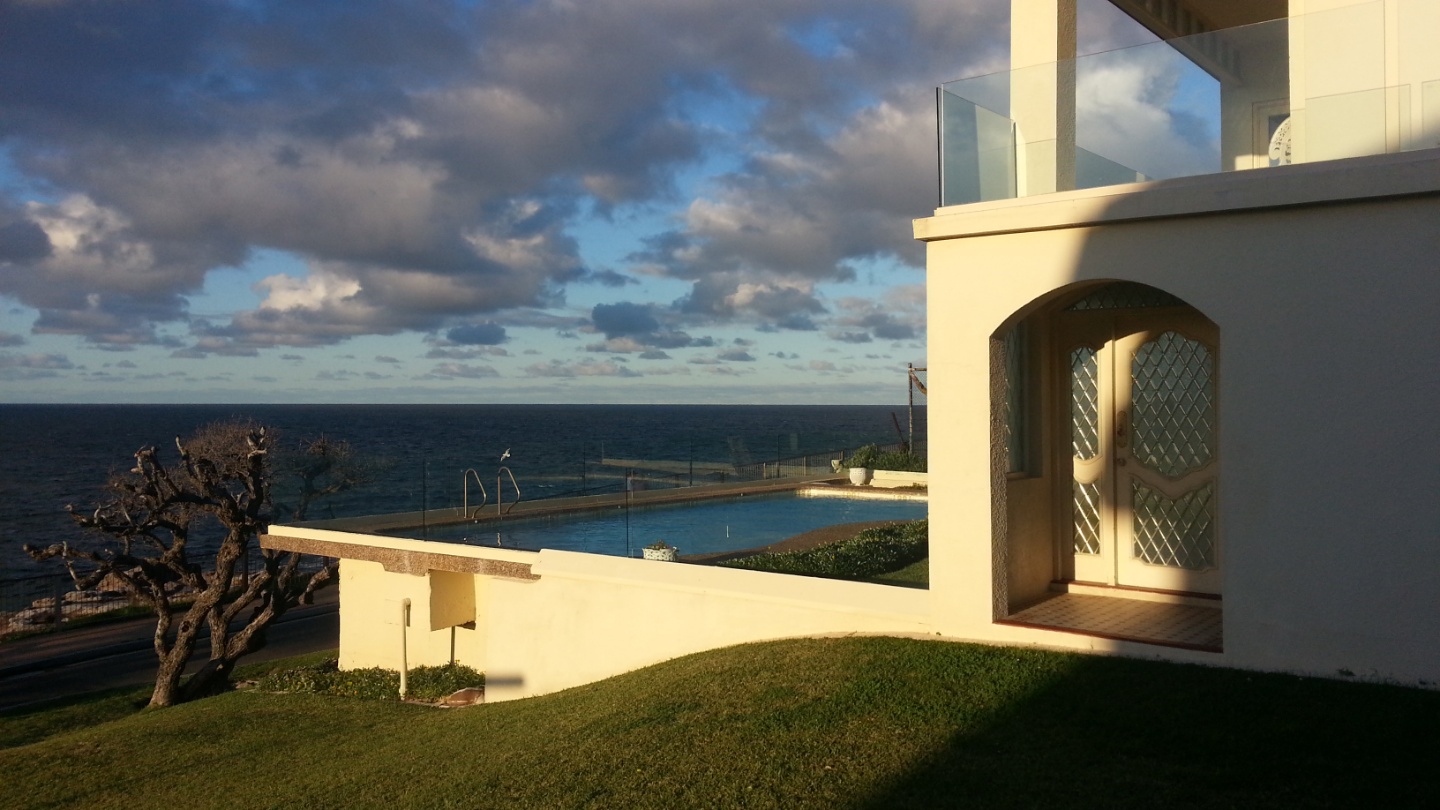 Poor like theses one. It’s time to go home and by some food because tonight I’m cooking my first Lasagne. 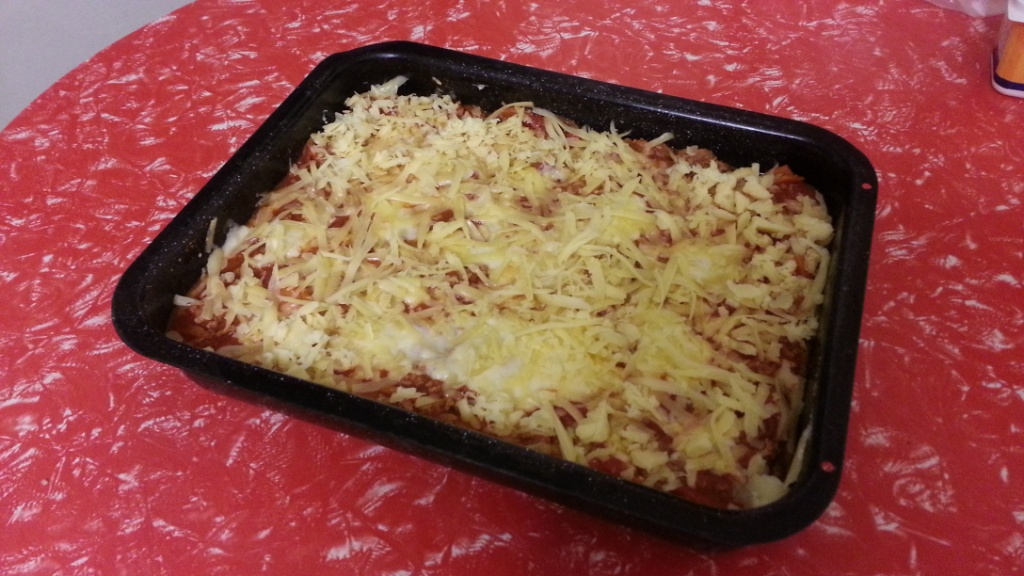 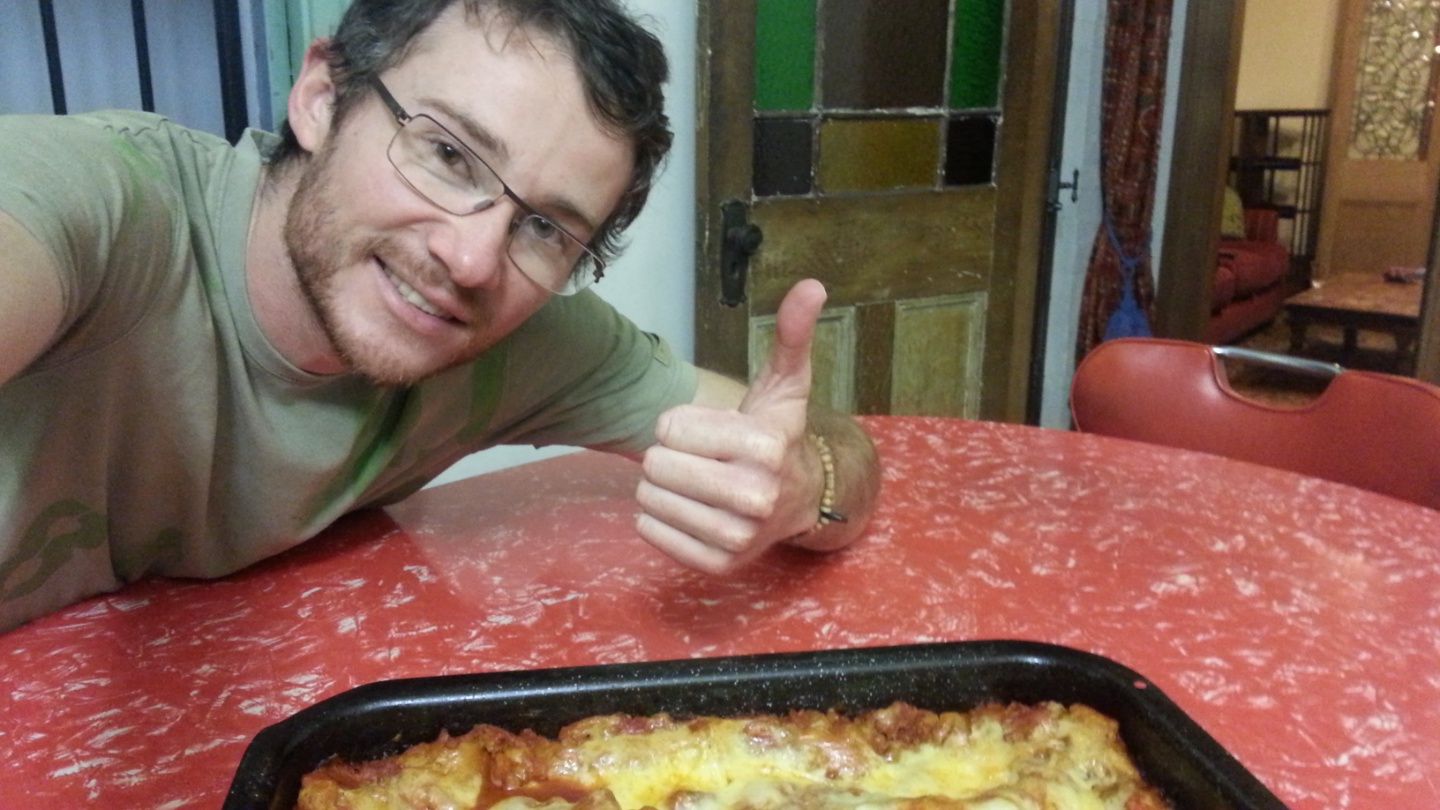 Yes, ok… not the best one hey! 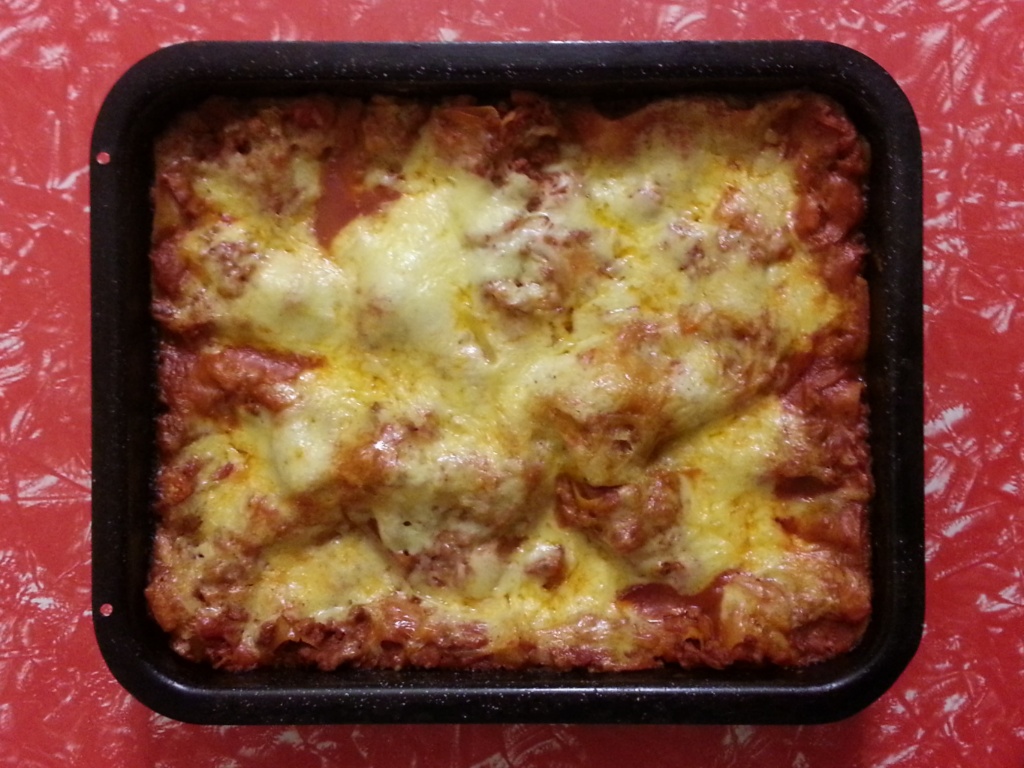 This is going to be so nice because I won’t have to cook for three days!!! miam! see ya!