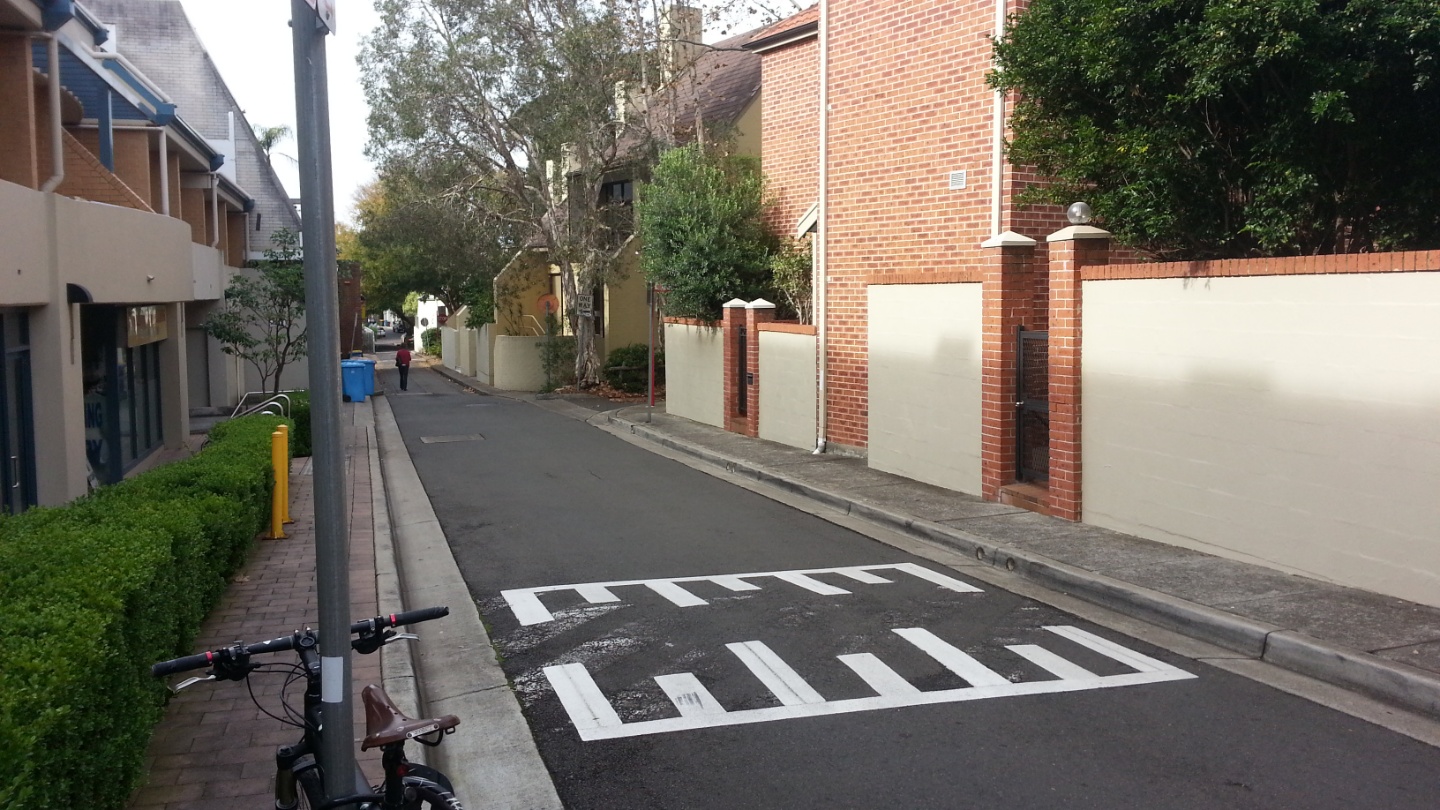 This is the place where I had my first appointment. I didn’t take any pictures on my way because I was focused on arriving on time. I’m going to replace a French guy actually and the appointment was quite positive I think. If I get that job I will come here for 3 weeks with a chance to stay a bit longer. This is perfect for me!

I’m now going back home but this time I will pass through the city center and have a closer look at the Opera House. Neutral bay is on the other side of the harbour bridge, on the north side. It’s 45min from Newtown by bike. 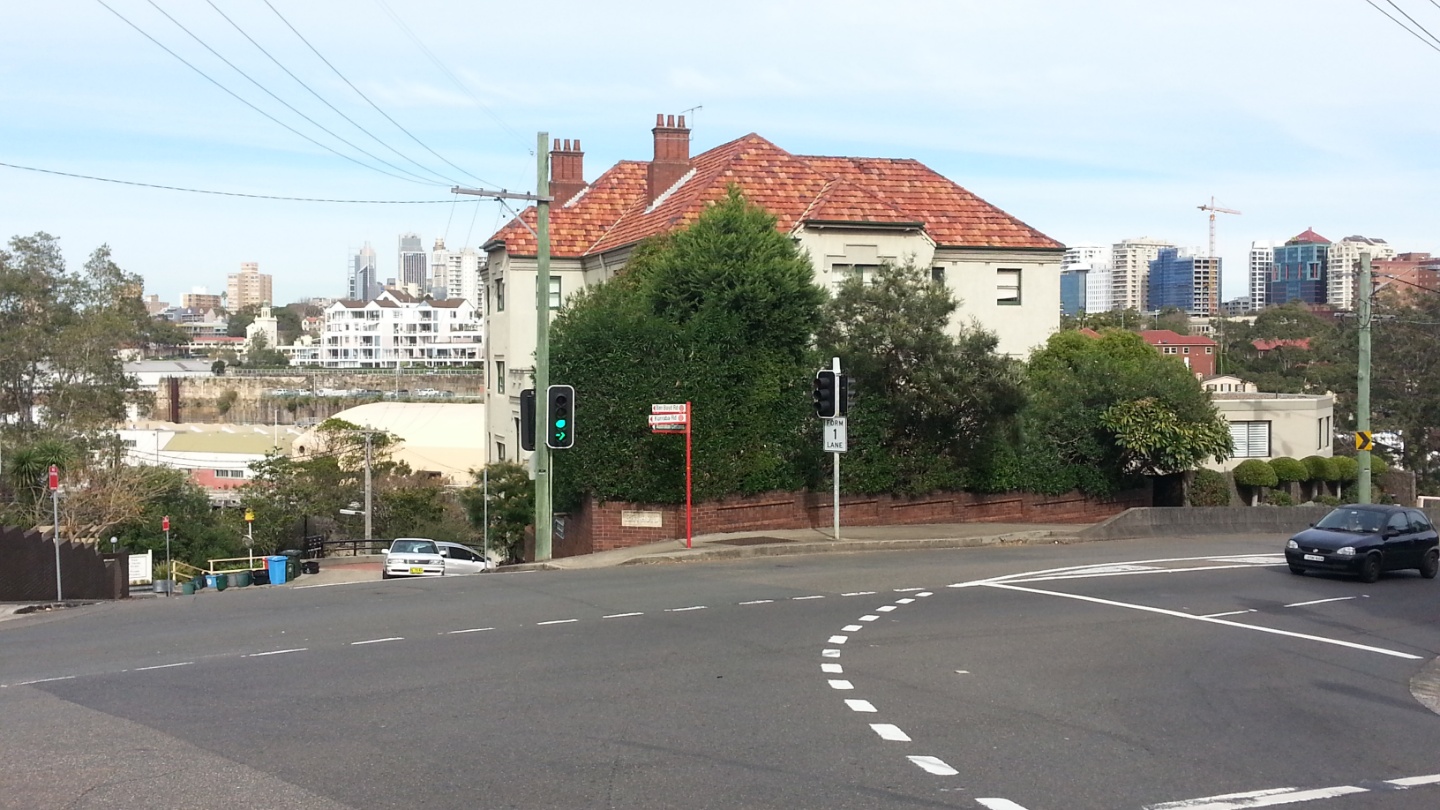 Neutral bay is apparently a rich suburb with lots of big houses. 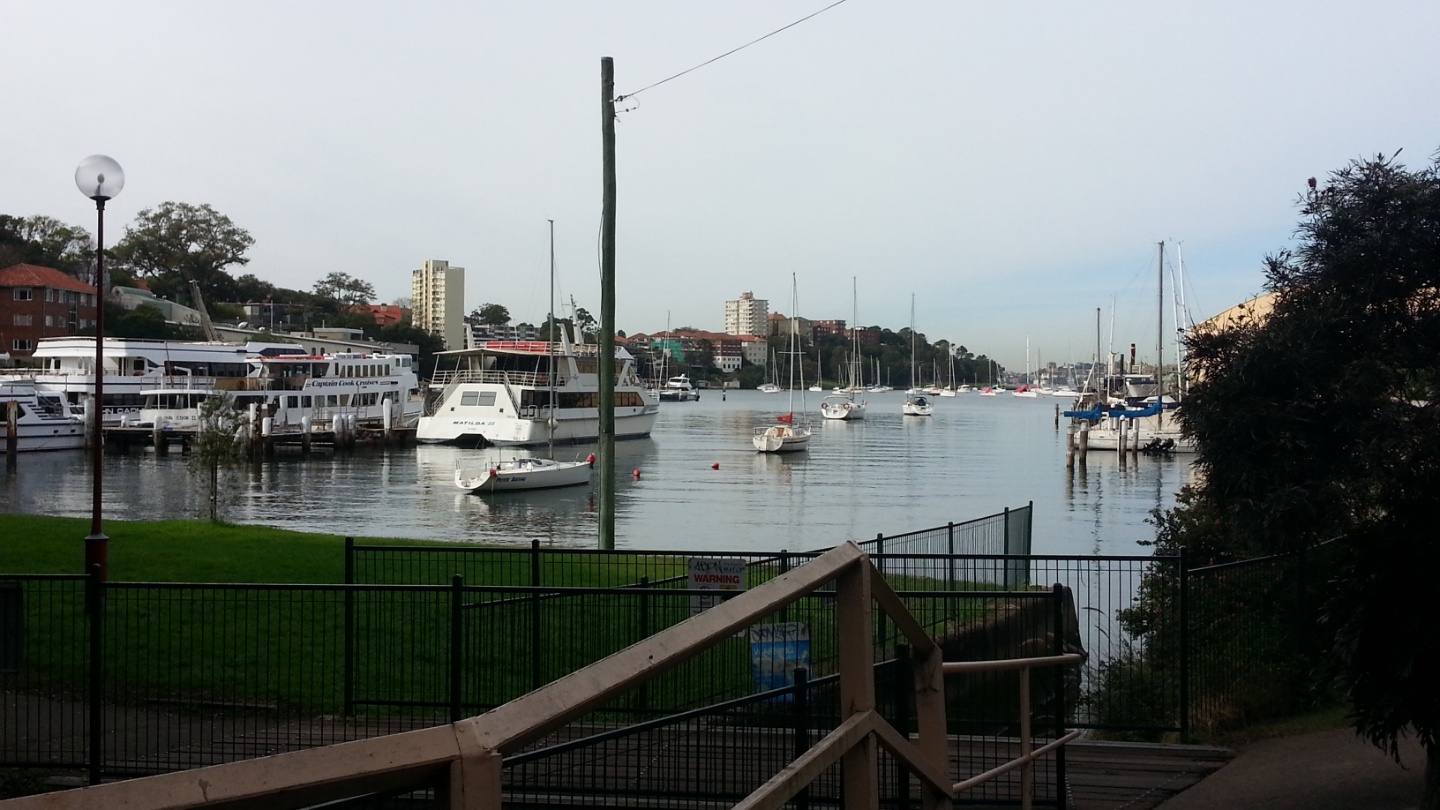 Neutral bay’s name come from the war period when boats from different country could sail and get some food. But anywhere else the english was around! 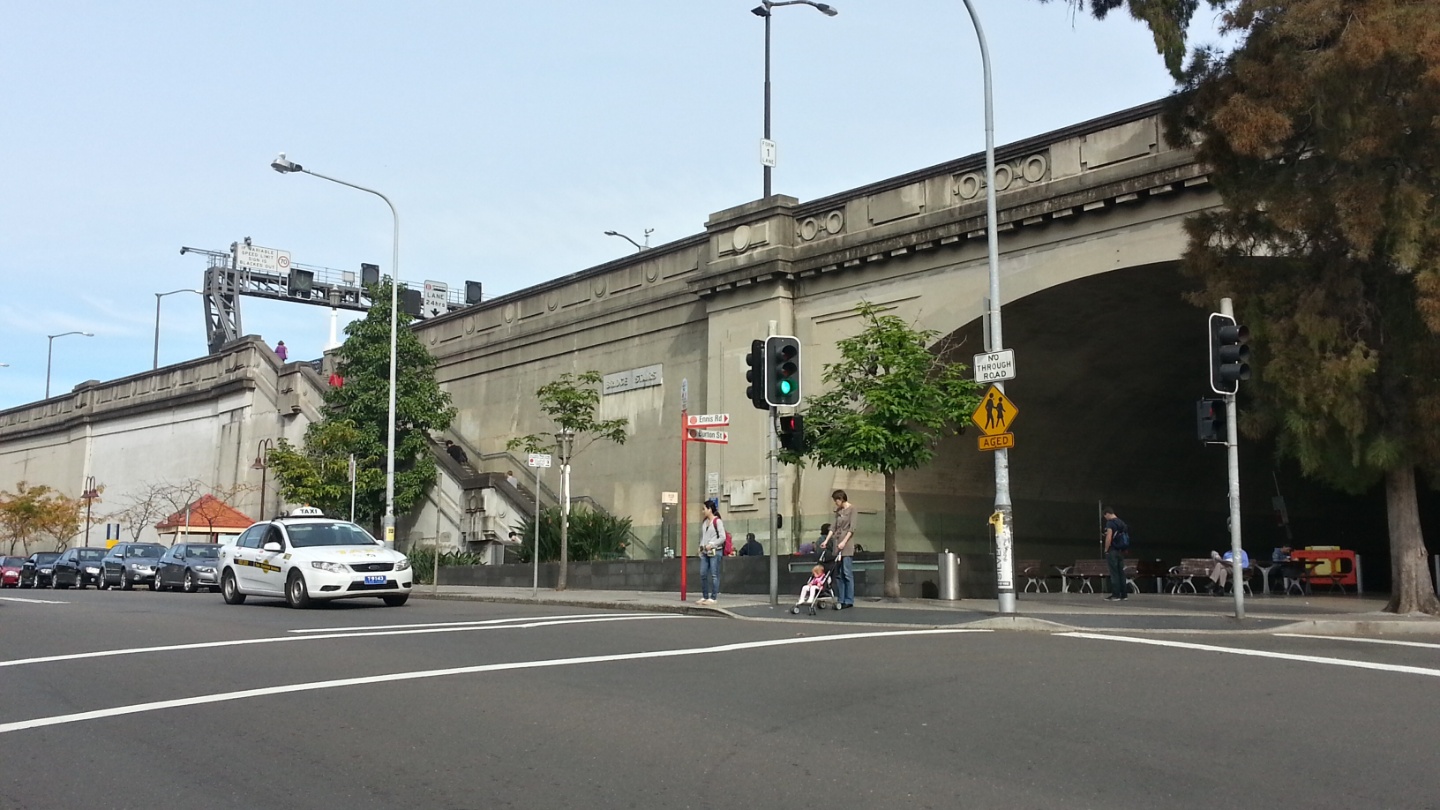 I’m approaching the Sydney Harbour bridge again like I did I came here more than a month ago. 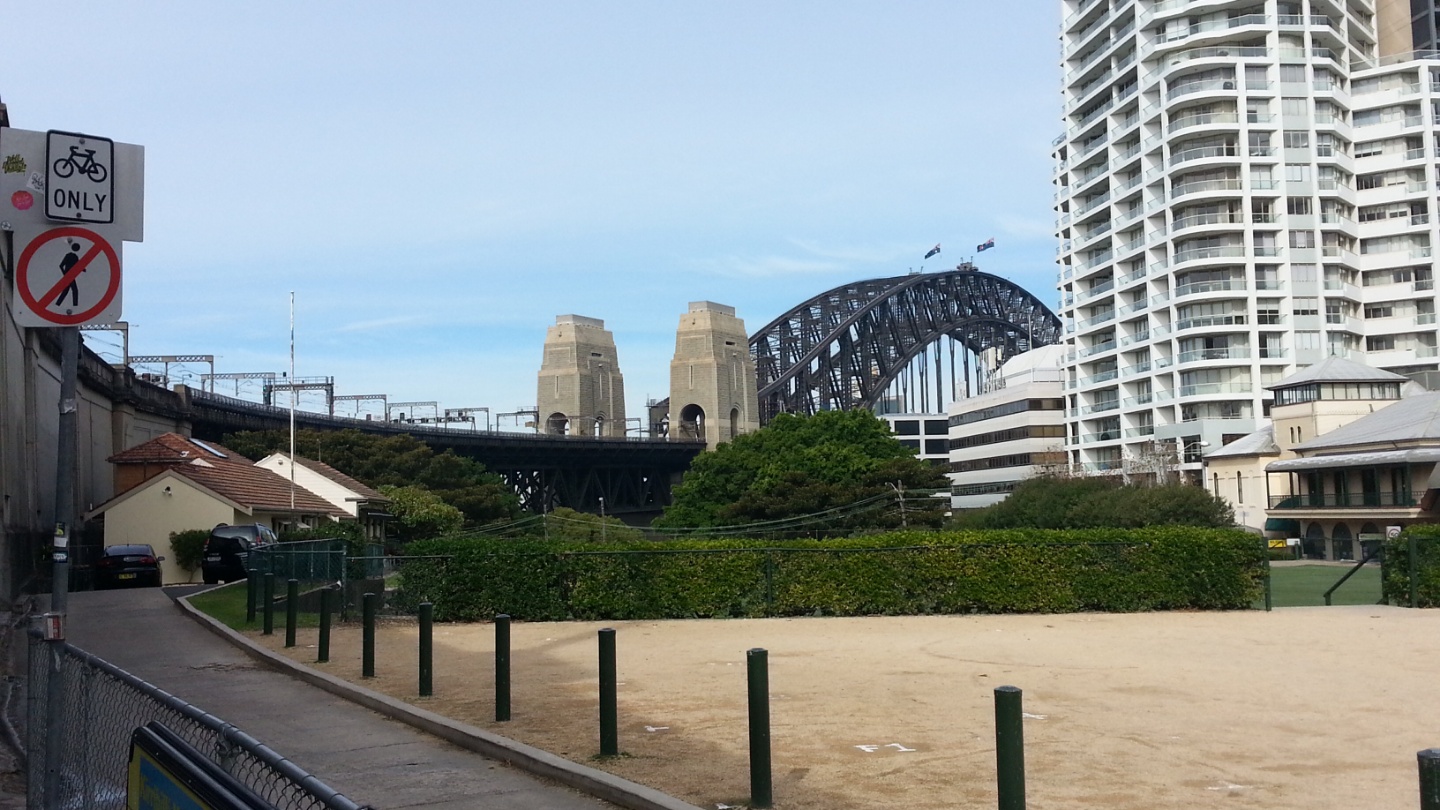 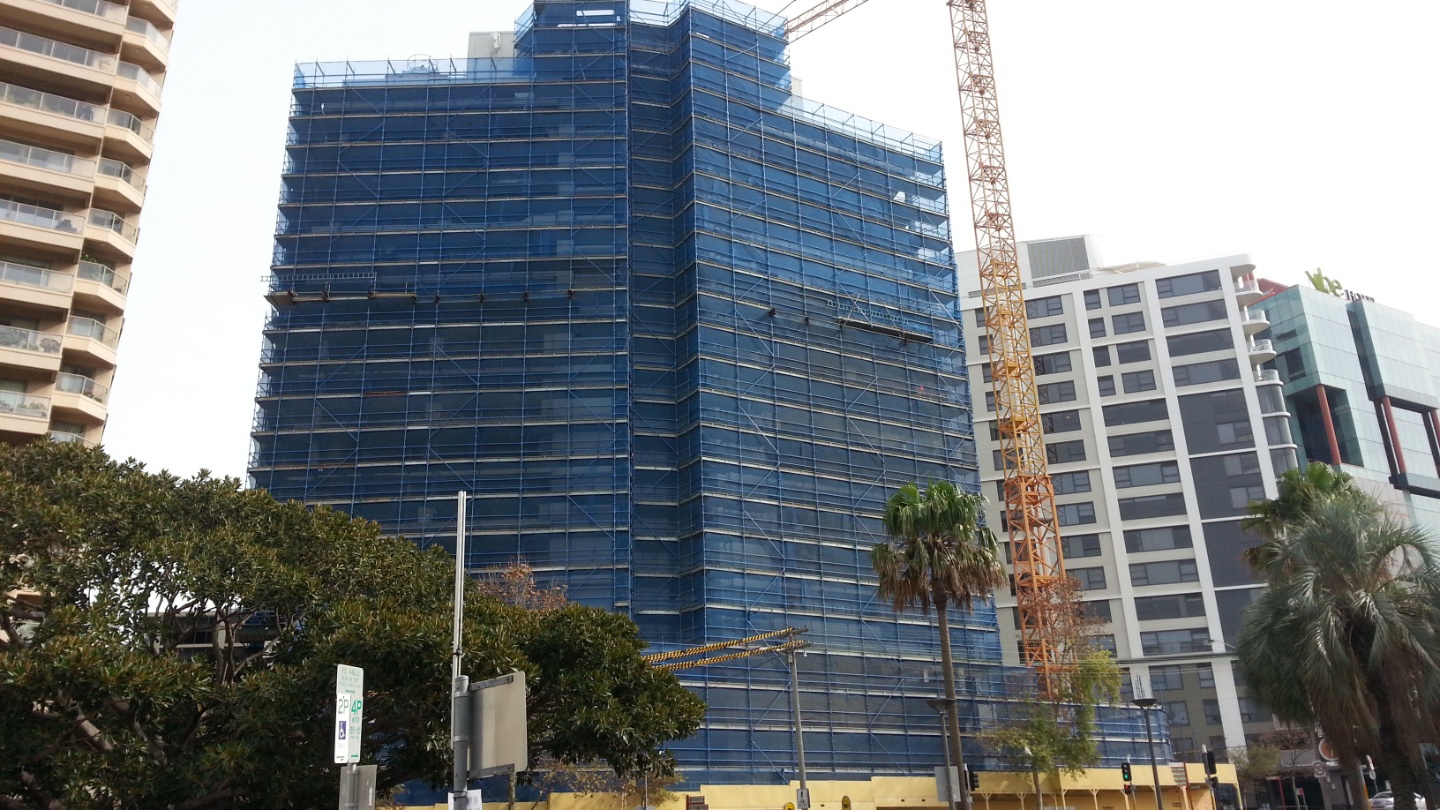 Lot’s of works around. 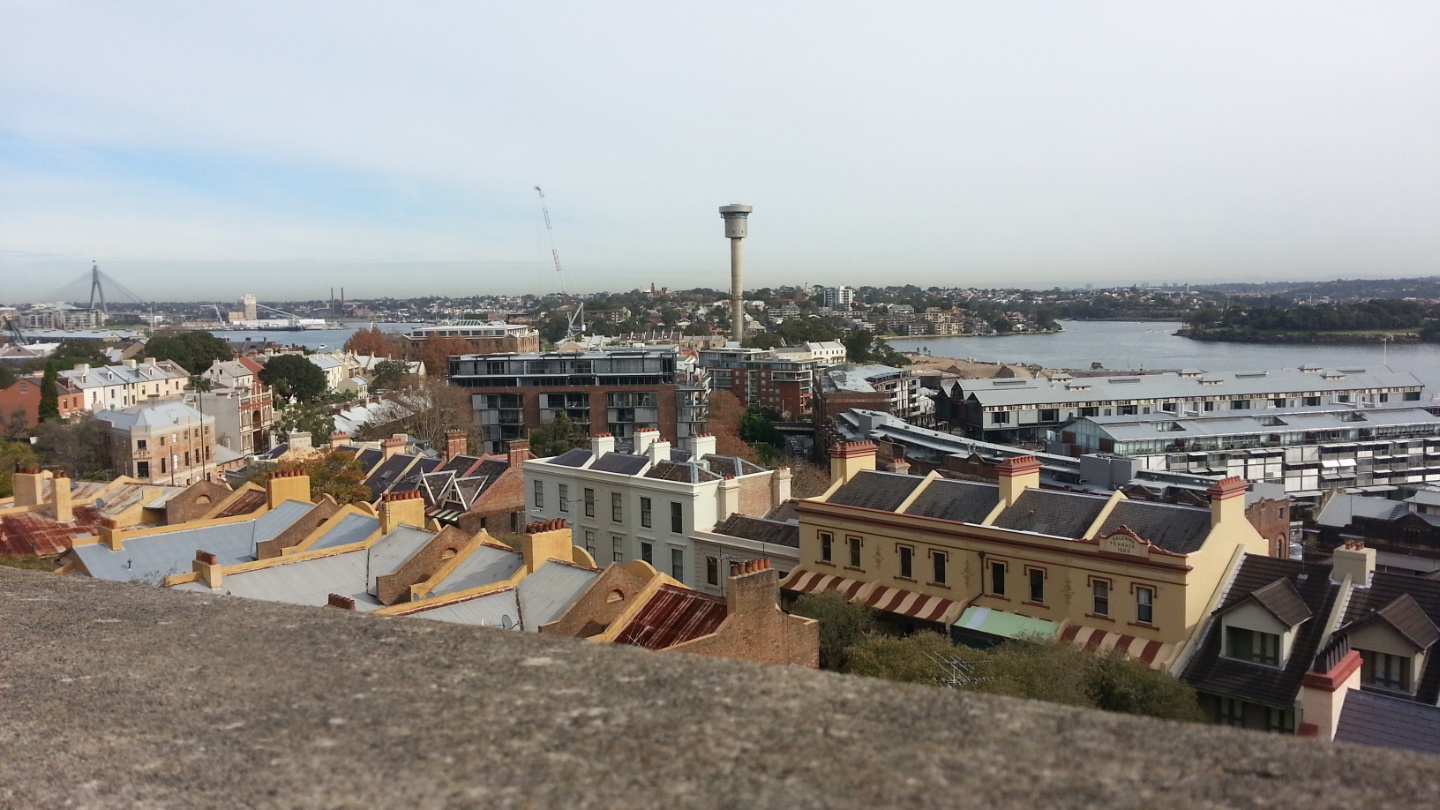 The view on the west part of the bridge. On the background there is the Anzac bridge, another famous bridge in Australia. 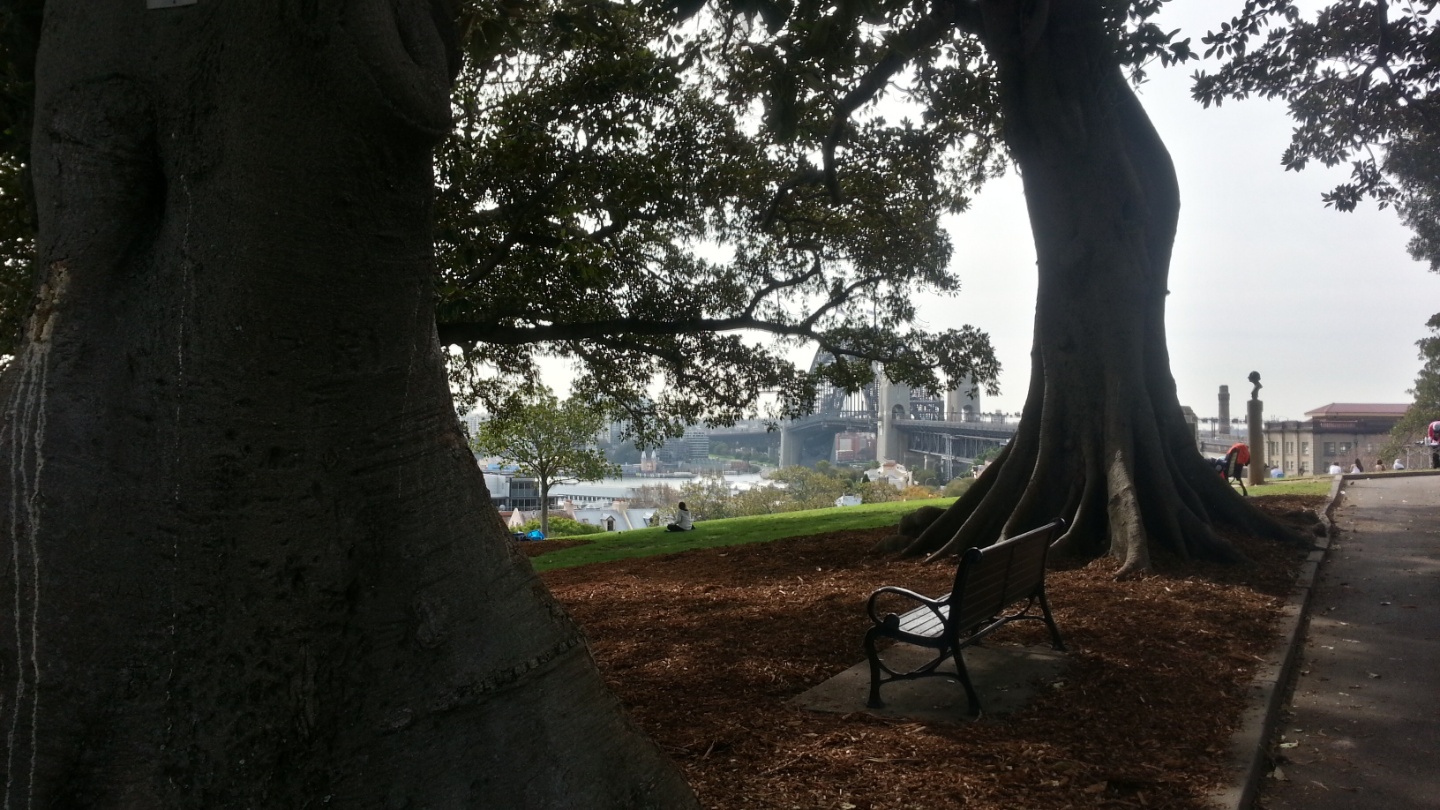 A view from Dawes Point park. 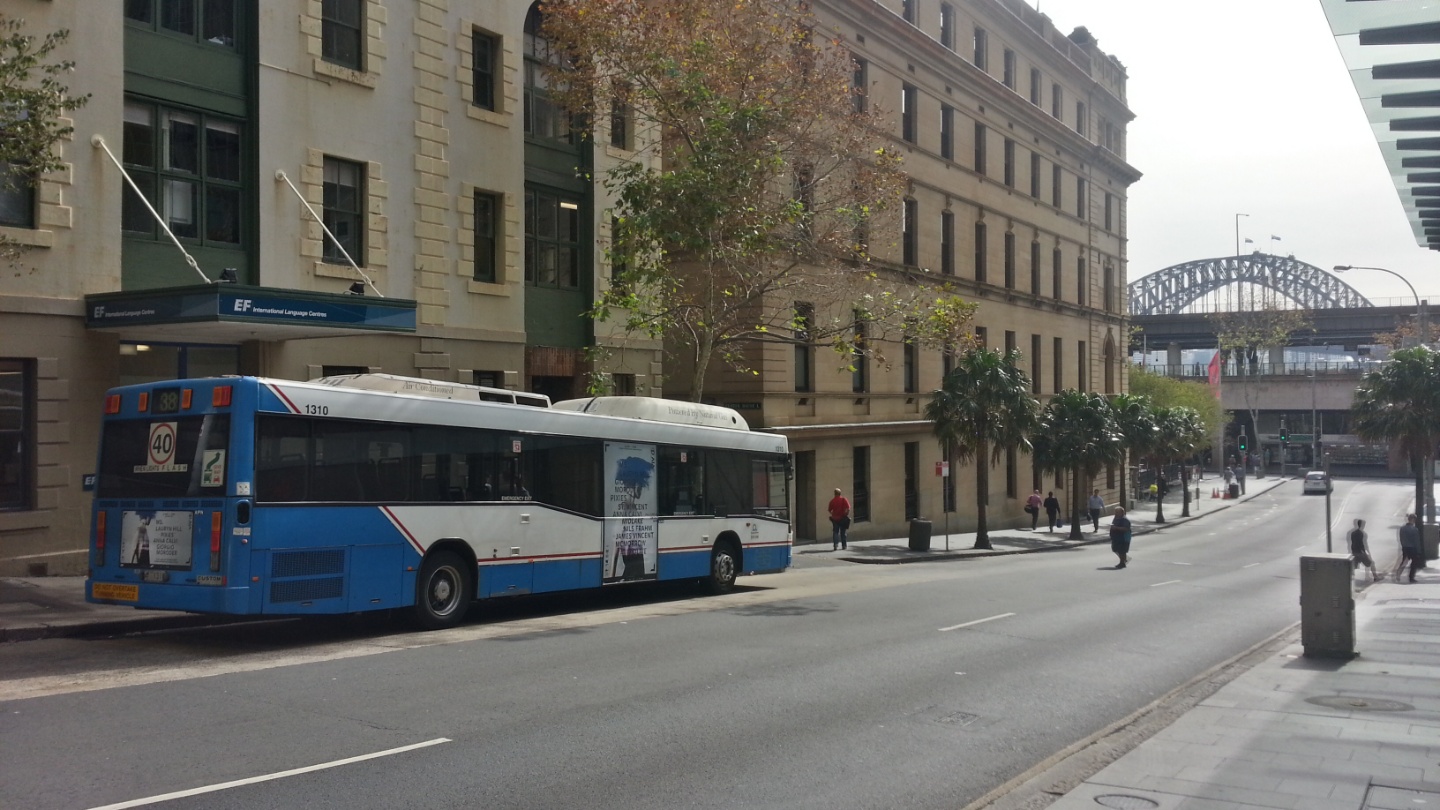 I’m now in the city center and especially front of EF school where I used to studied 5 year ago. strange! 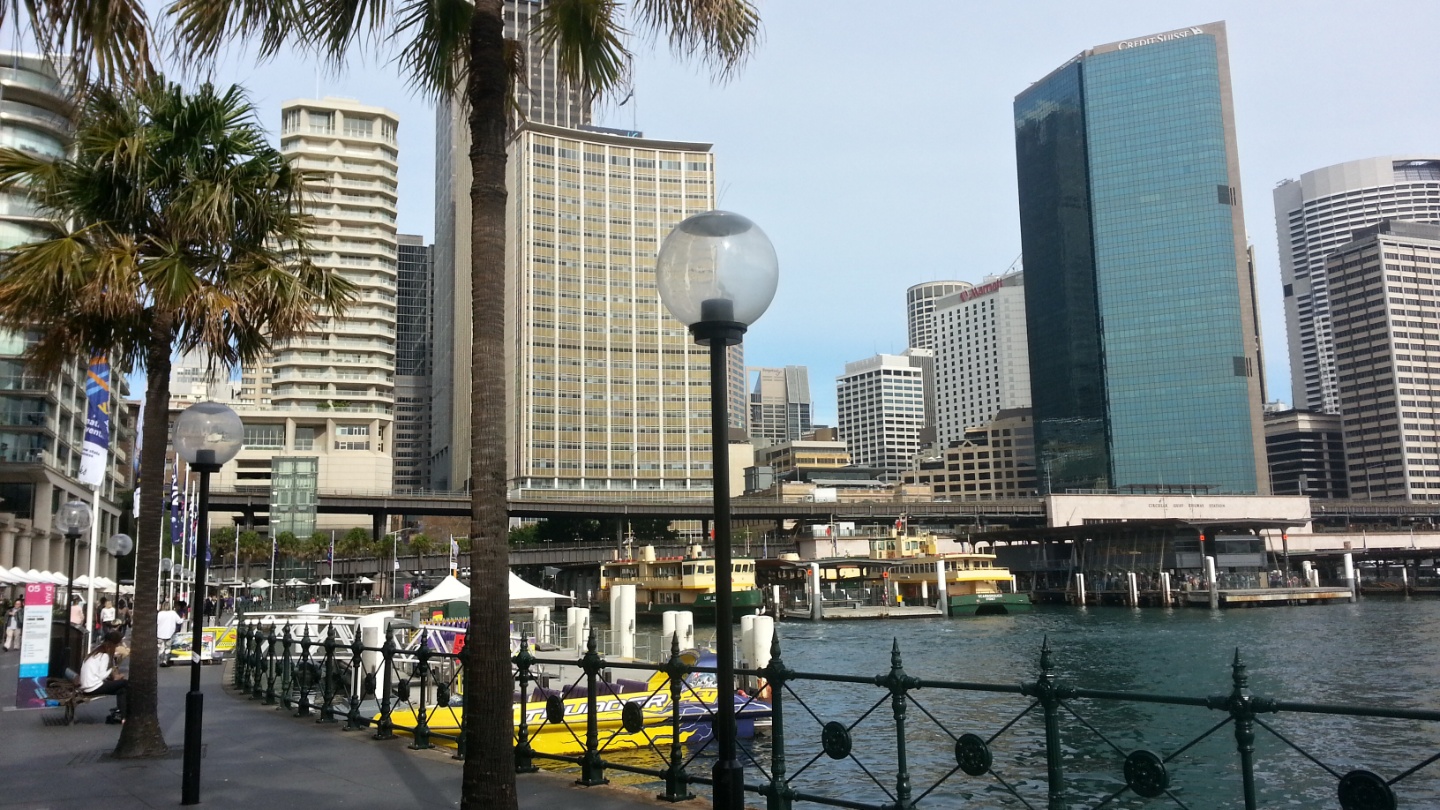 The crazy business city center of Sydney with the main wharf. 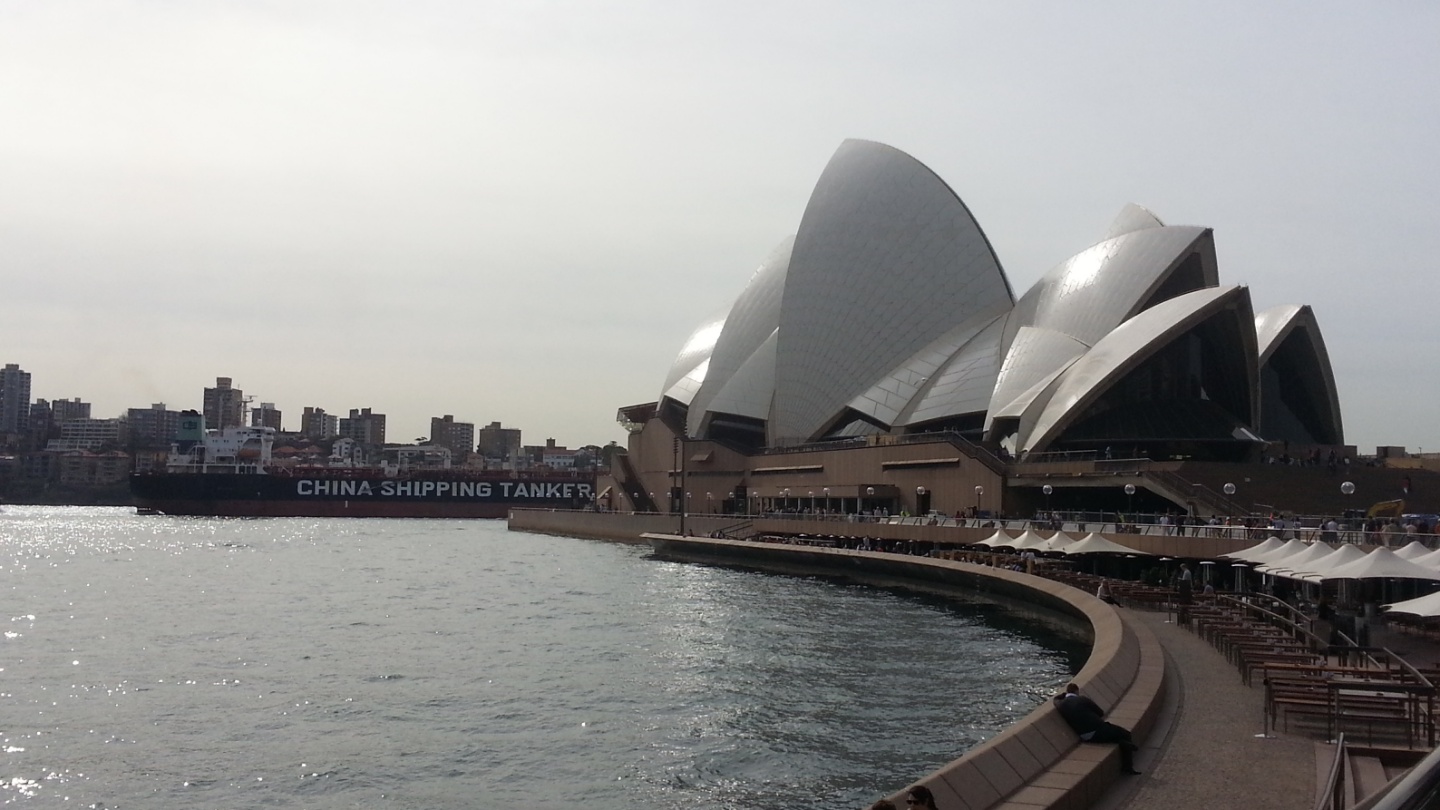 And of course, the Opera House! 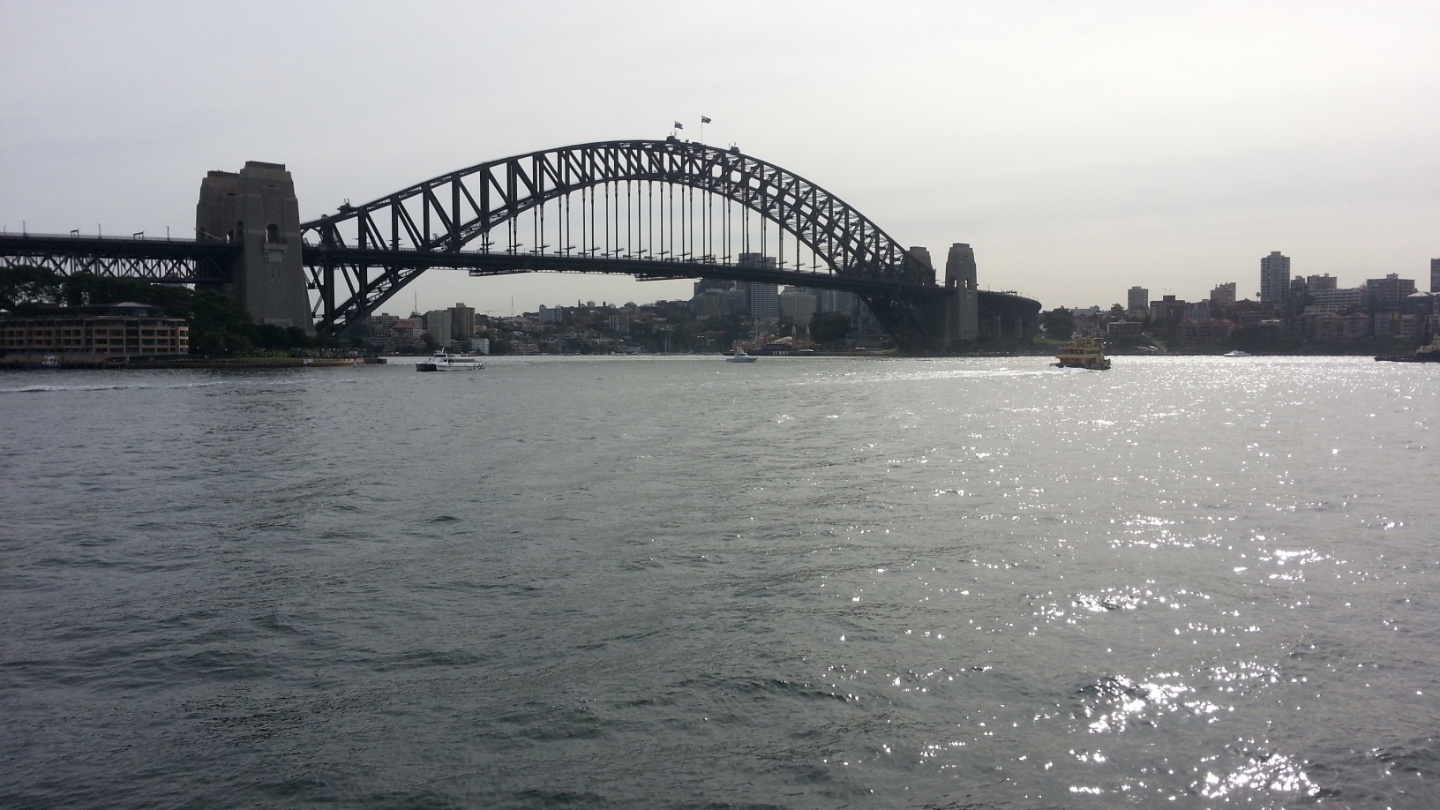 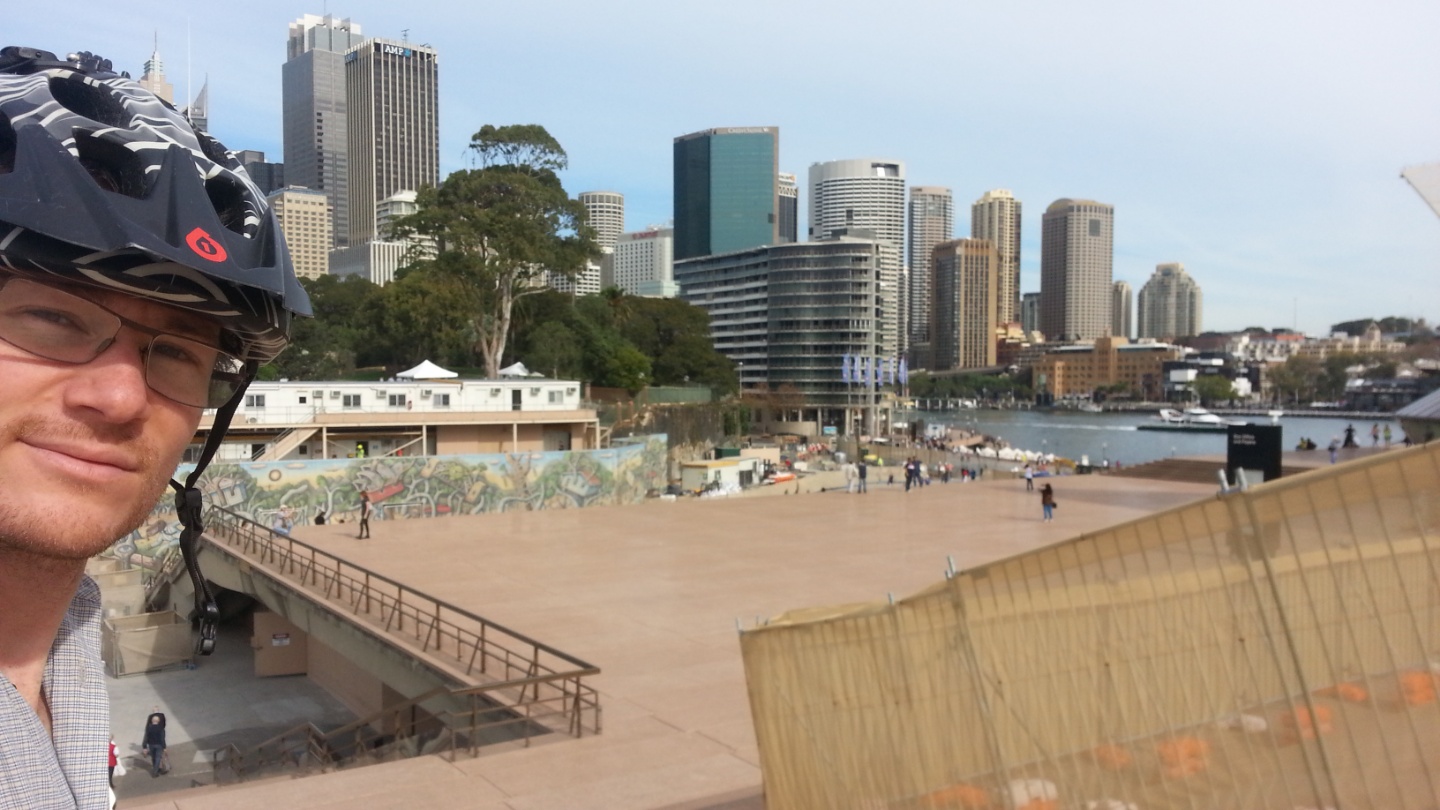 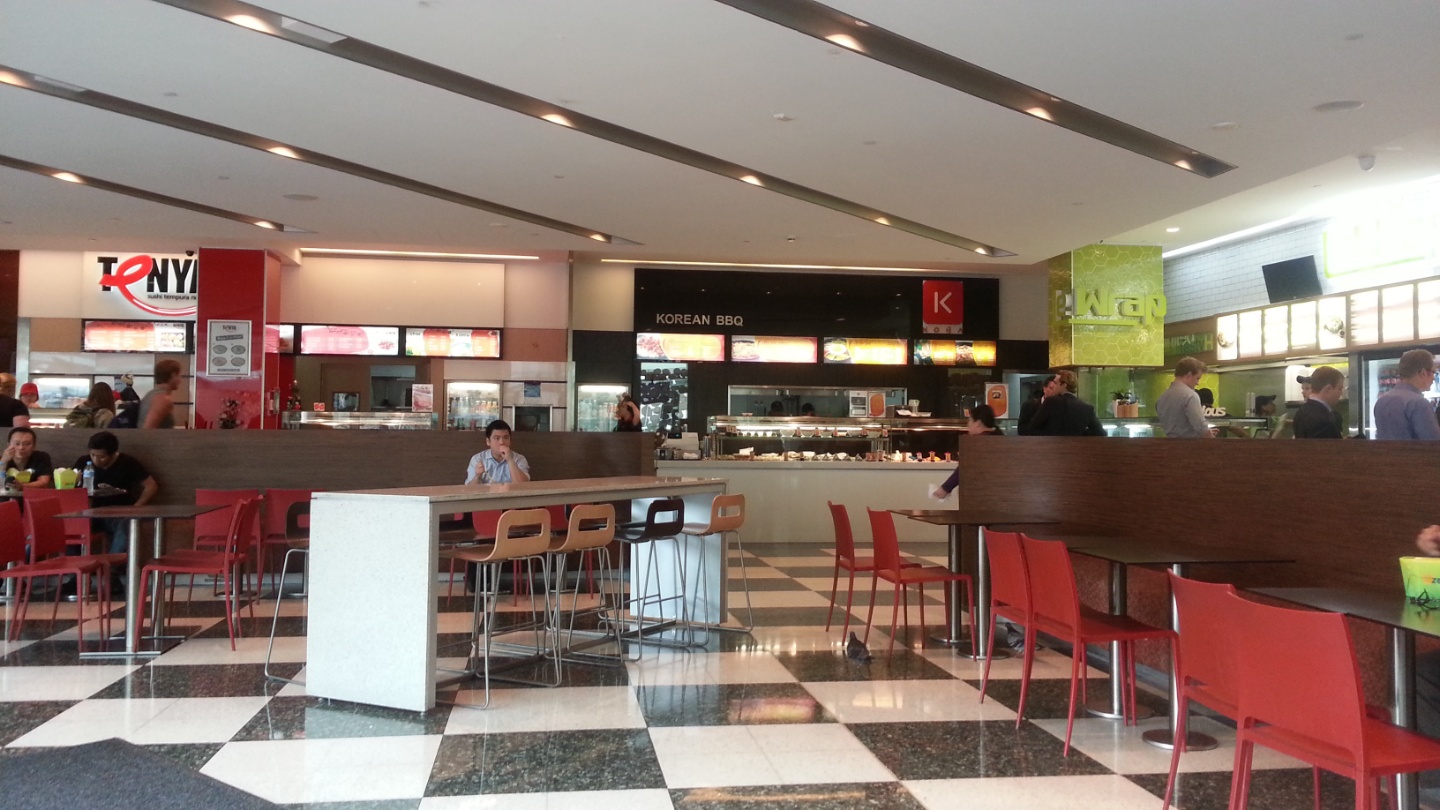 Ah ah ah, certainly the best part here. I’m in the food court where I used to eat with my friends from the school. My favourite one was the Bibimbap! 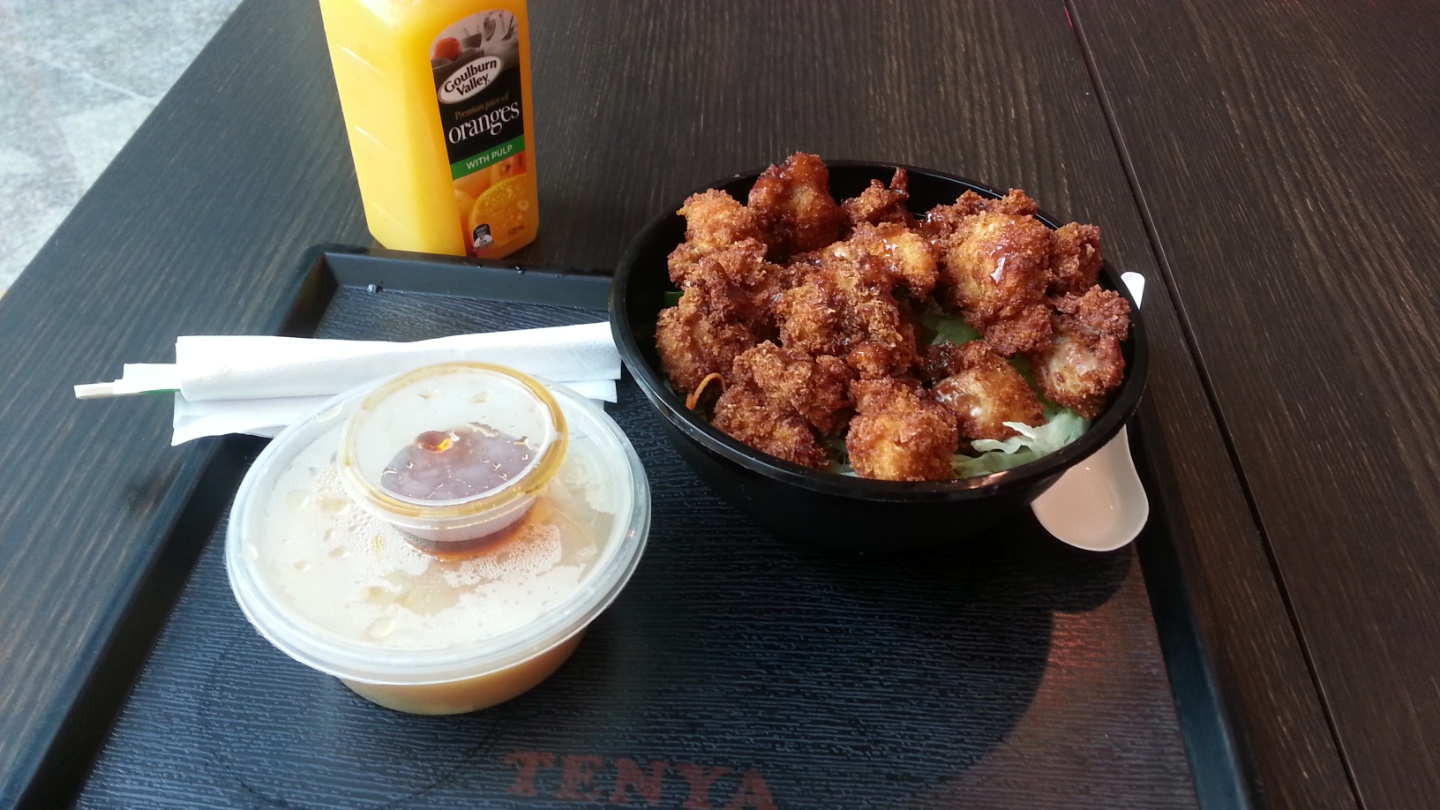