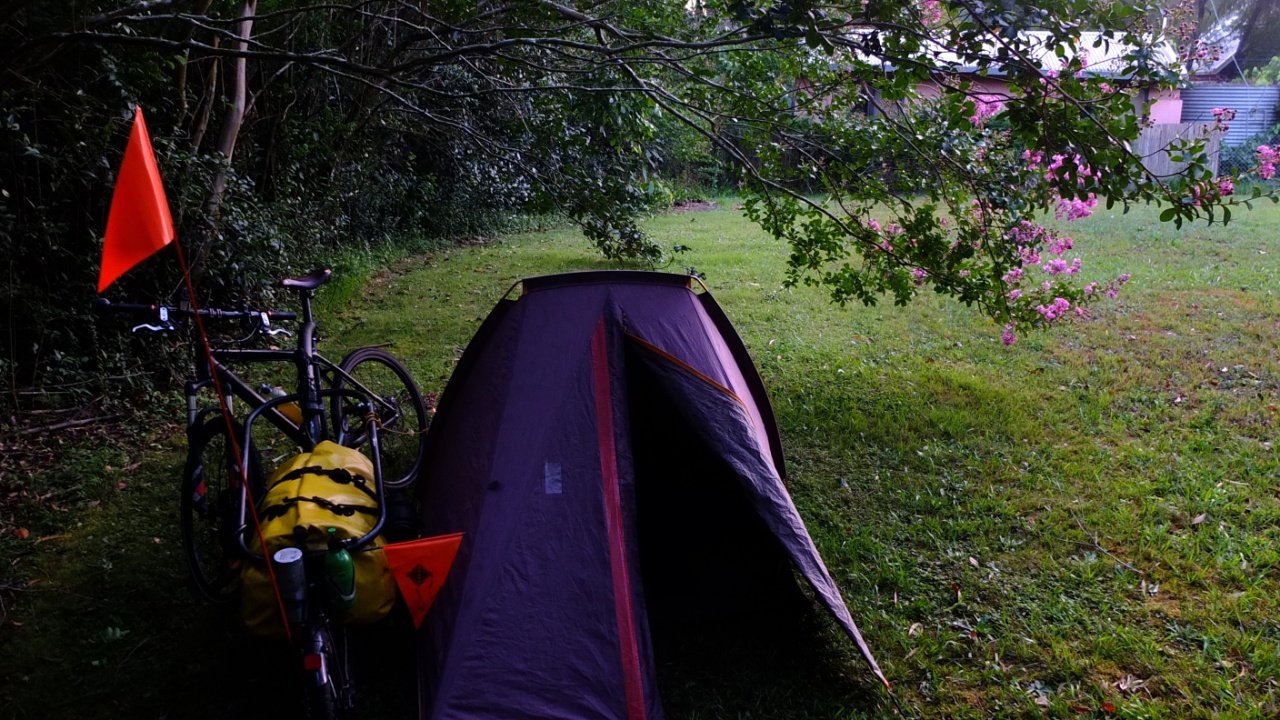 Ola :-) Wow! This night was one of the best I had since a long time. A Thermarest mattrees plus a pillow it’s a five star bed :-) Just yesterday night when I came here to pitch the tent, a dog on the other side of the fence, on the left side, started barking. Rah! Finally I was lucky because it did not insist. Fiou! This is a good spot, definitively :-D 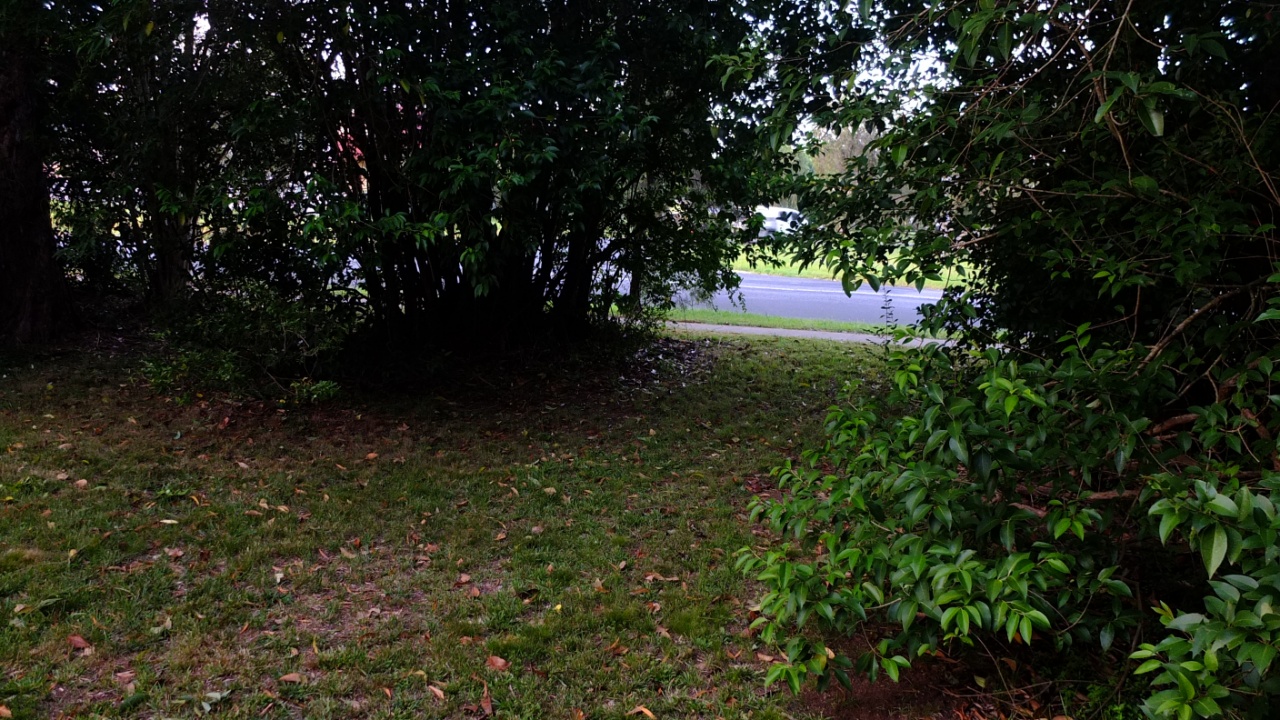 The road was only few metres away and nobody paid attention to me. 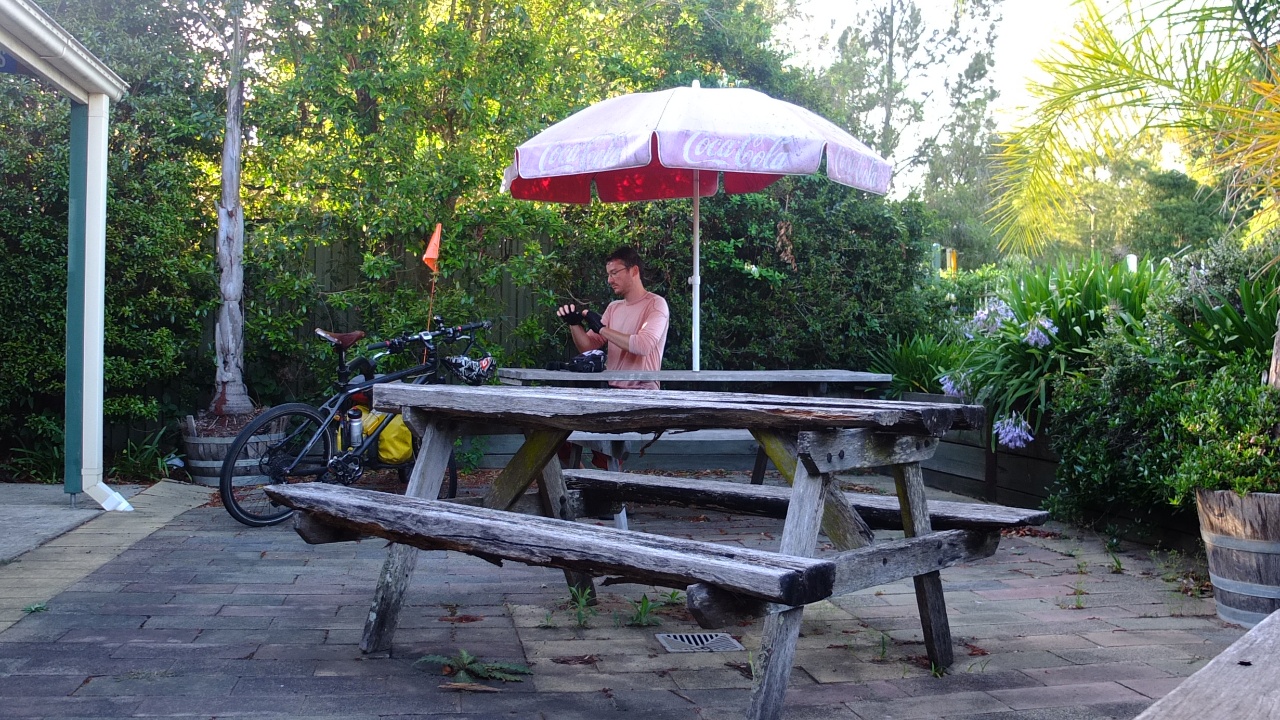 The tent packed, I returned to the same picnic place as yesterday evening to eat my breakfast. The guy from the petrol station saw me again so naturally he asked me if I slept here. Hmmm, not really HERE but 100 metres in that direction :-) 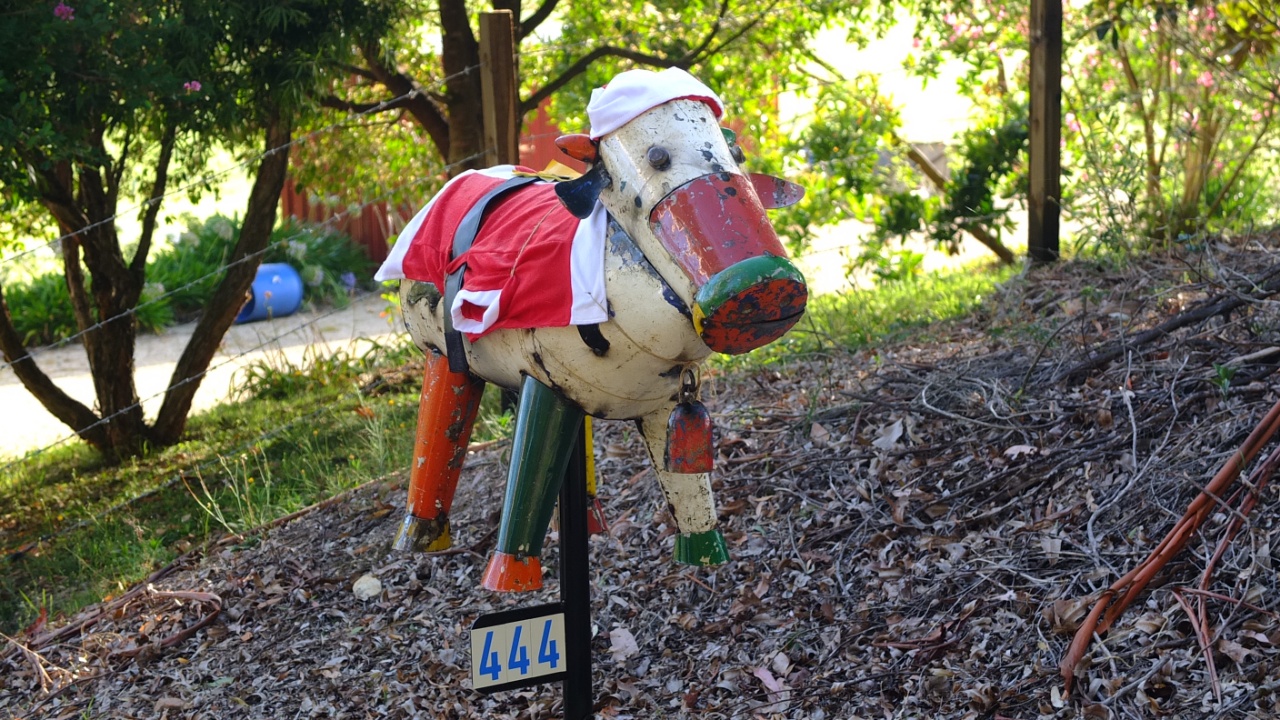 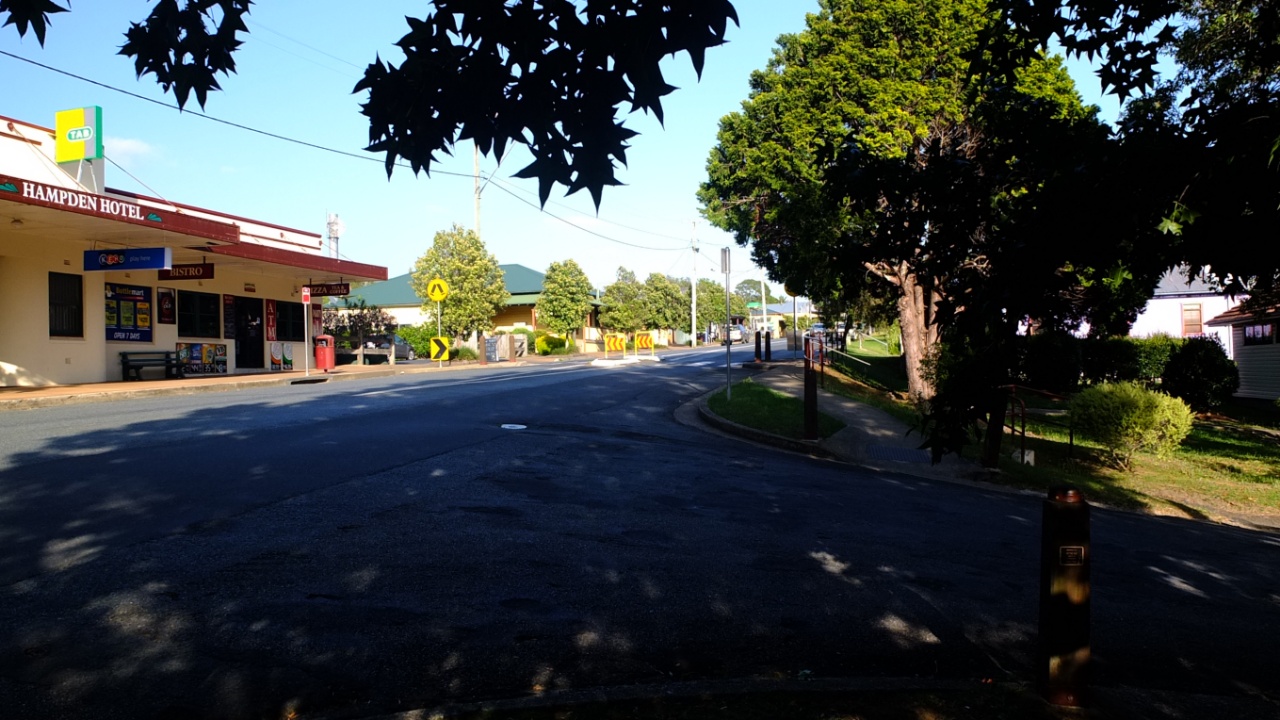 I’m now in a small town again, ideally placed to visit the toilets. No more to say ;-) 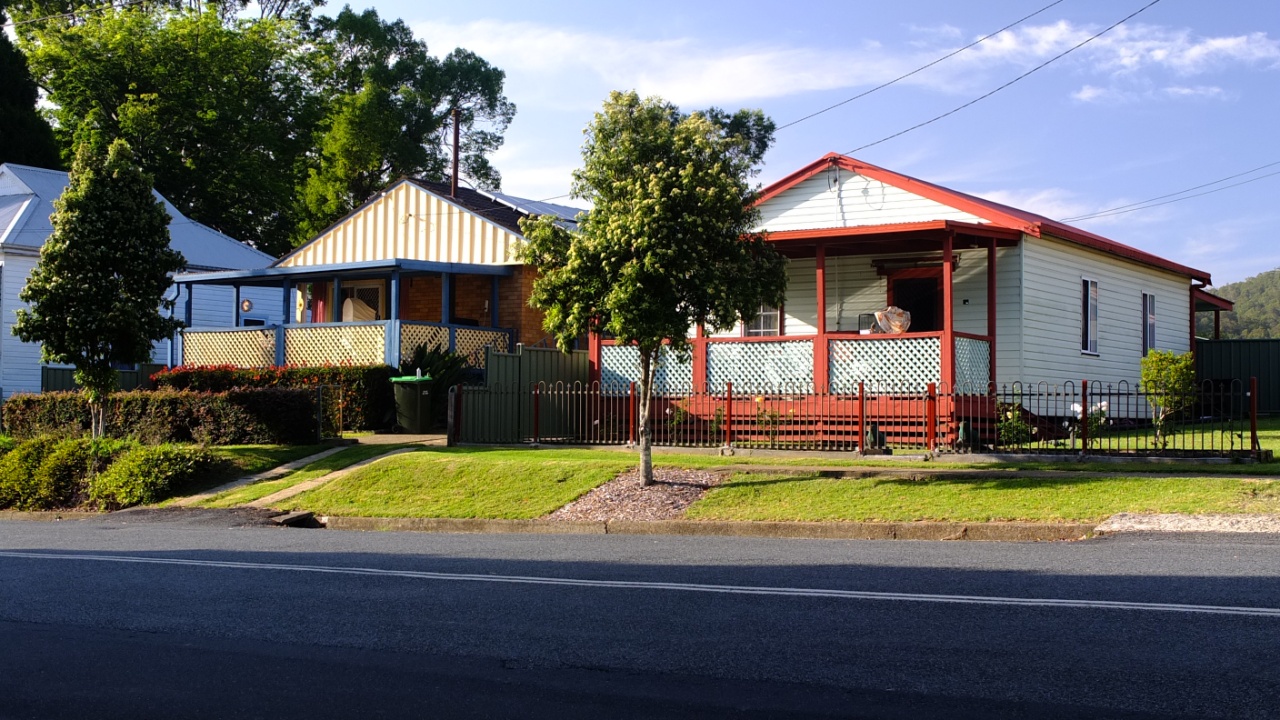 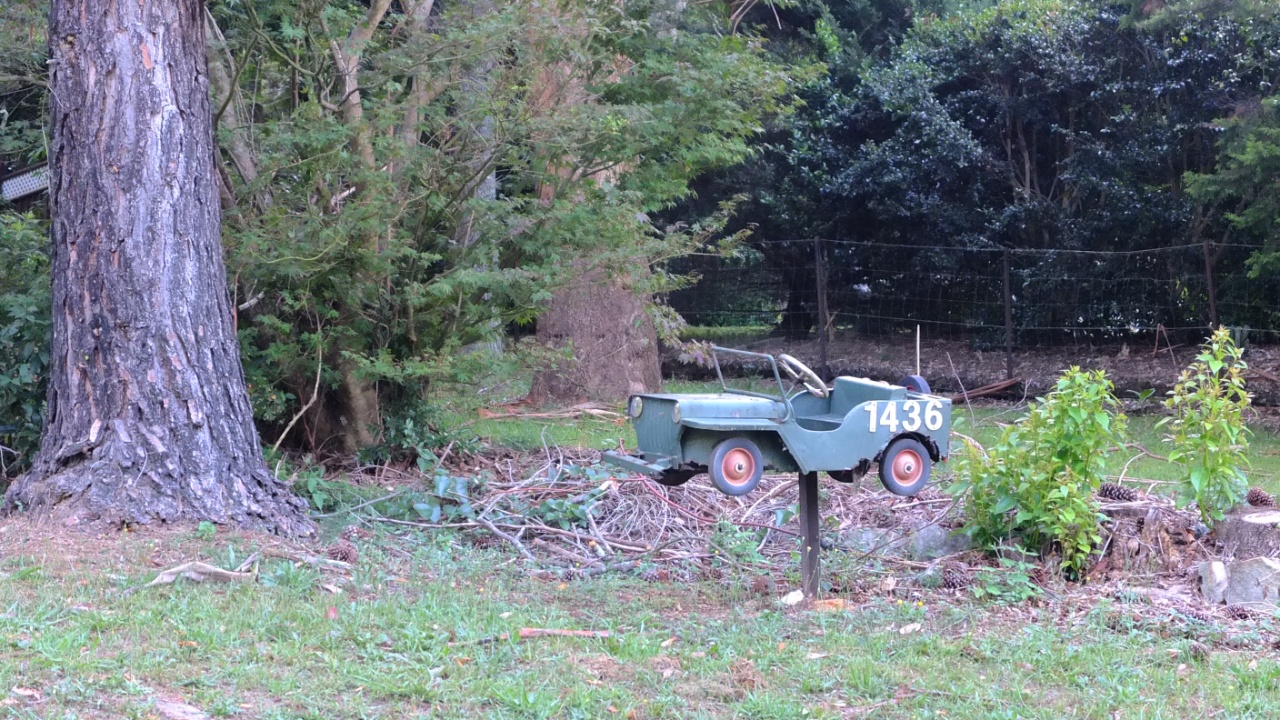 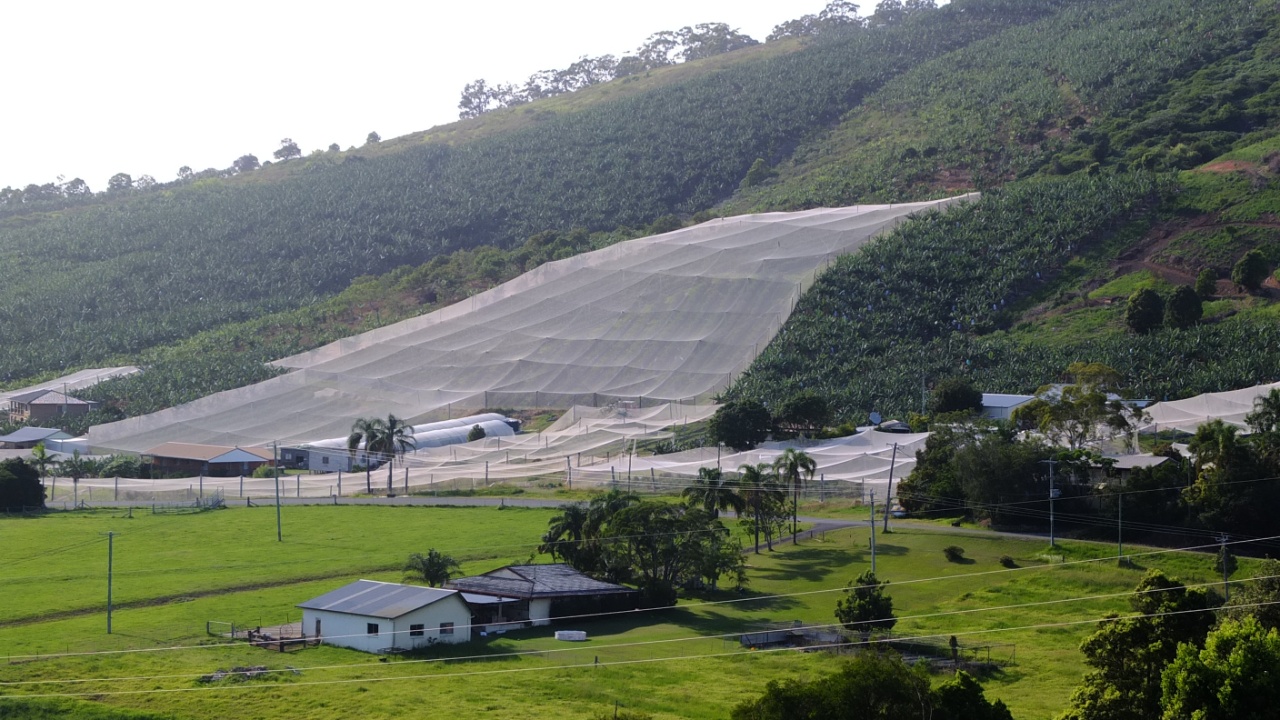 A while later I’m finally reaching Coffs Harbour. I’m riding down a big slope and I can see that suddenly the landscape changed. There is banana exploitation all around! 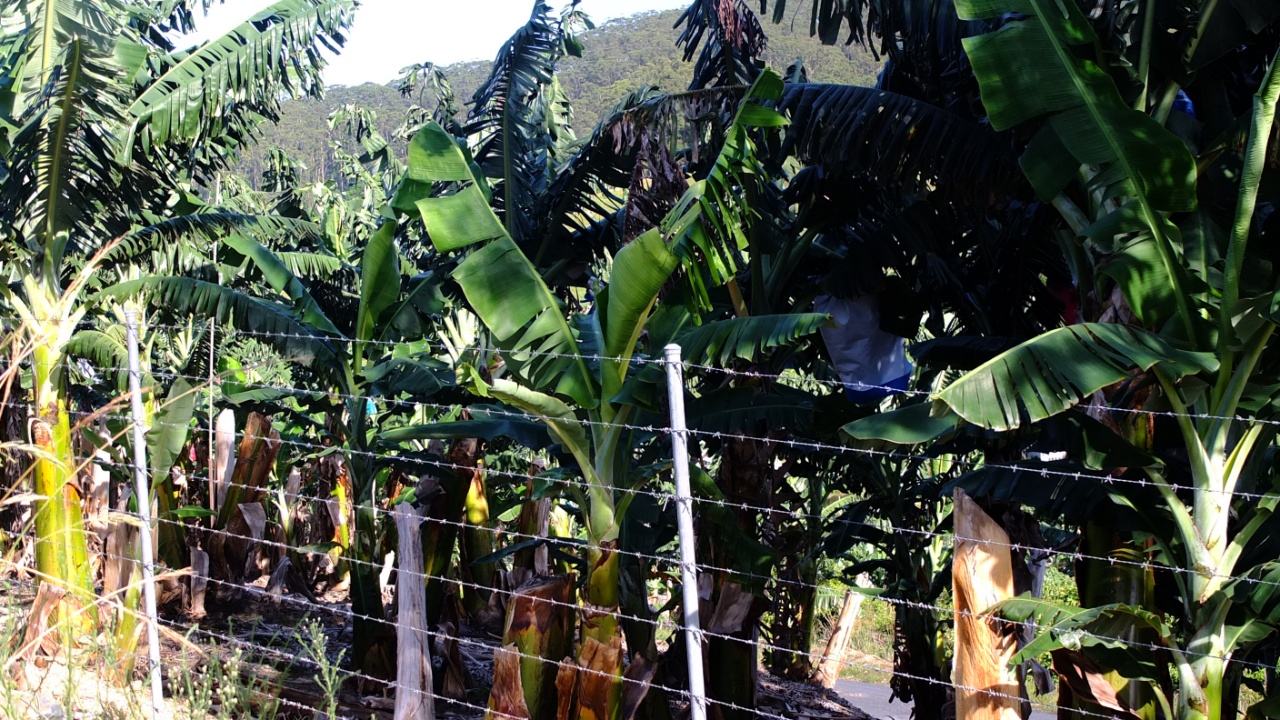 Houuu! Is there any more job here? 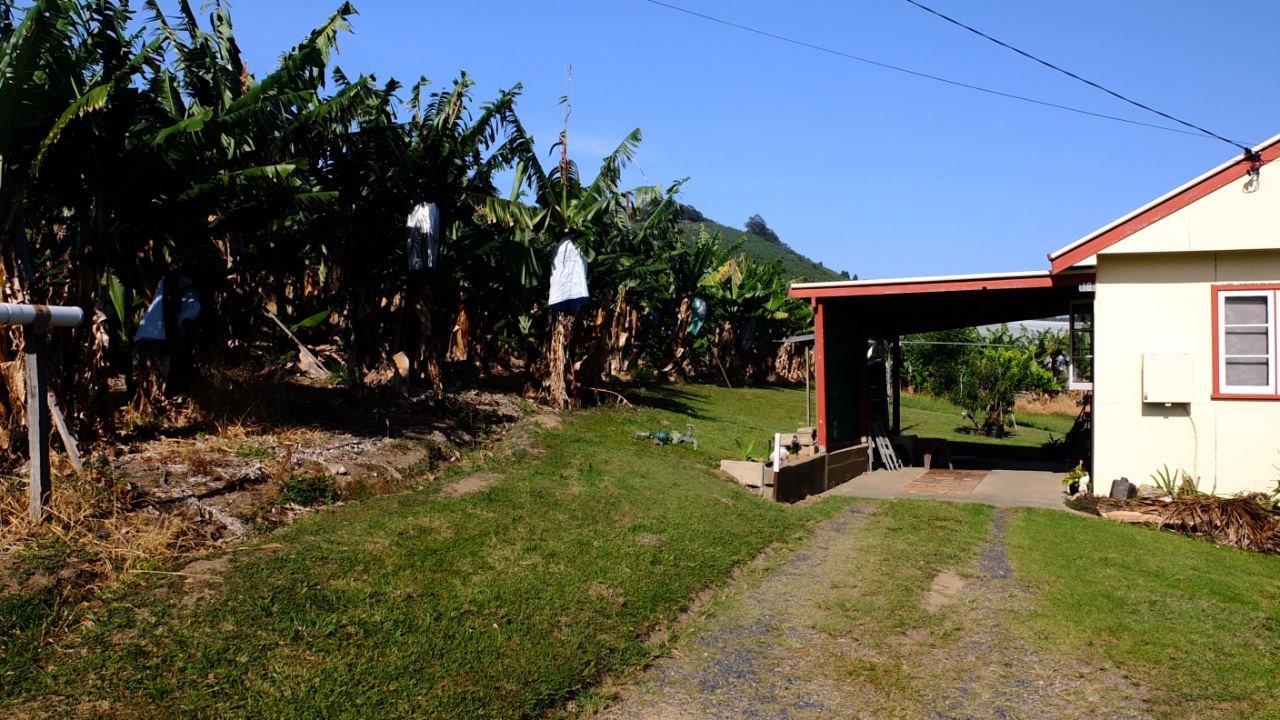 I’ve turned off the main road to see if I could meet somebody and ask for a job but nobody is here. 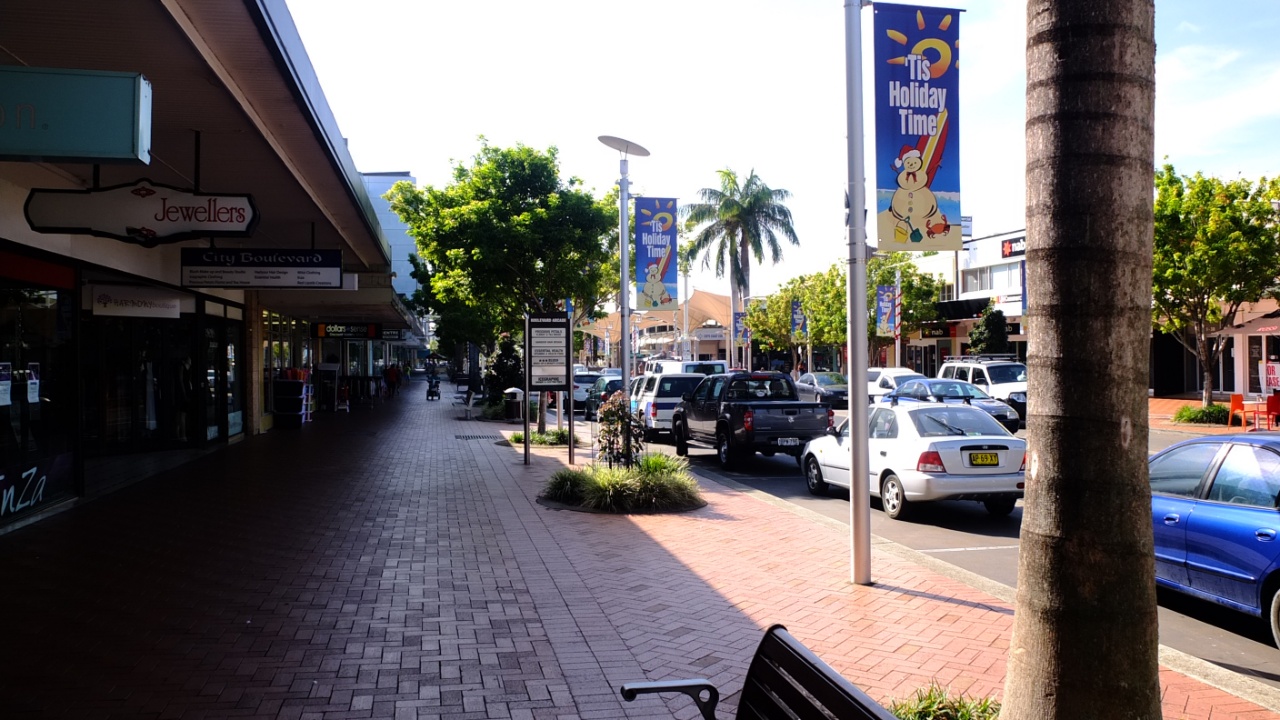 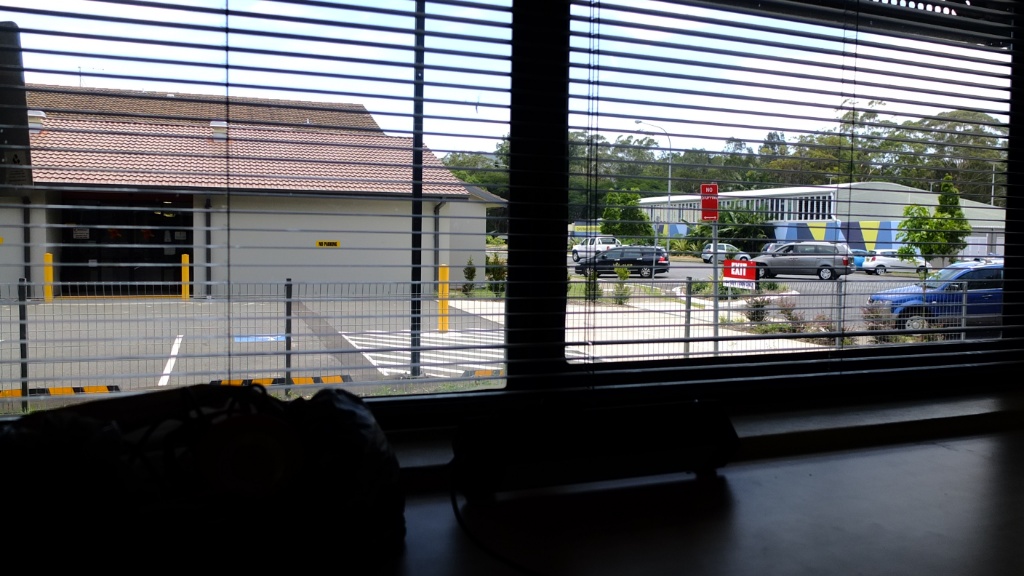 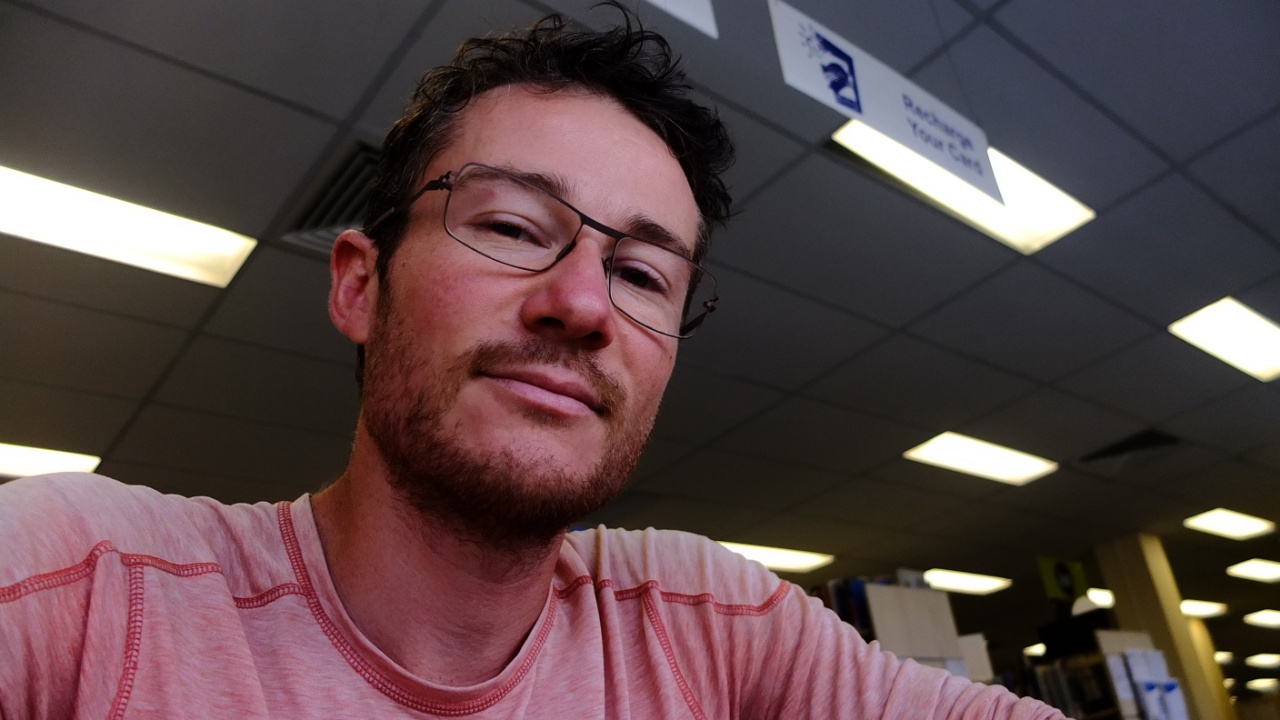 I applyed for some jobs in Sydney and Melbourne for webdesign and I found a fruit picking one in Woolgoolga up north. It’s not really my direction but it’s not too far. At least I try. 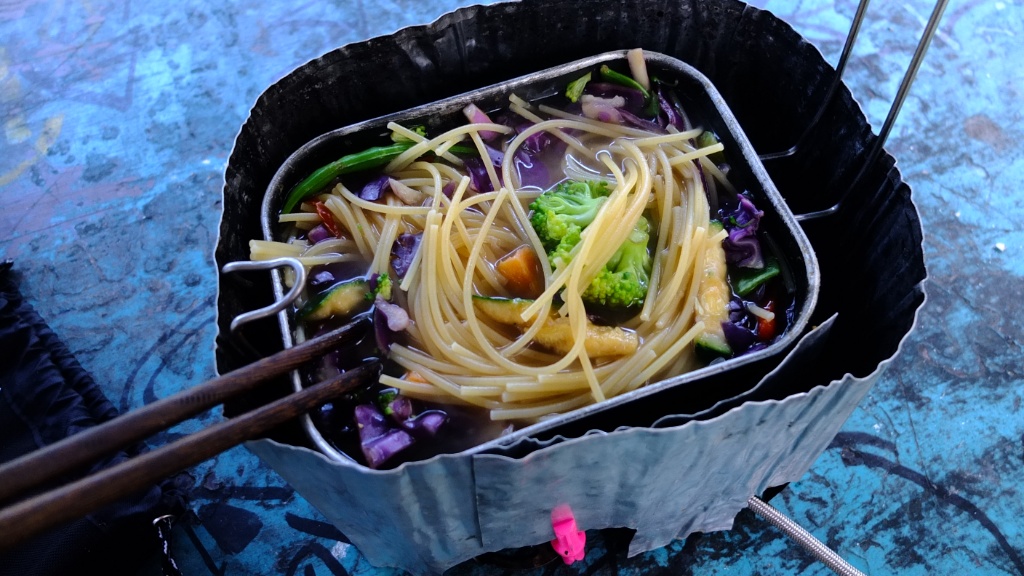 Ok, everything is charged and my cv are on their way. I think I’m gonna stay few days in Coffs Harbour to visit around. Let’s have a nice meal and think about that. 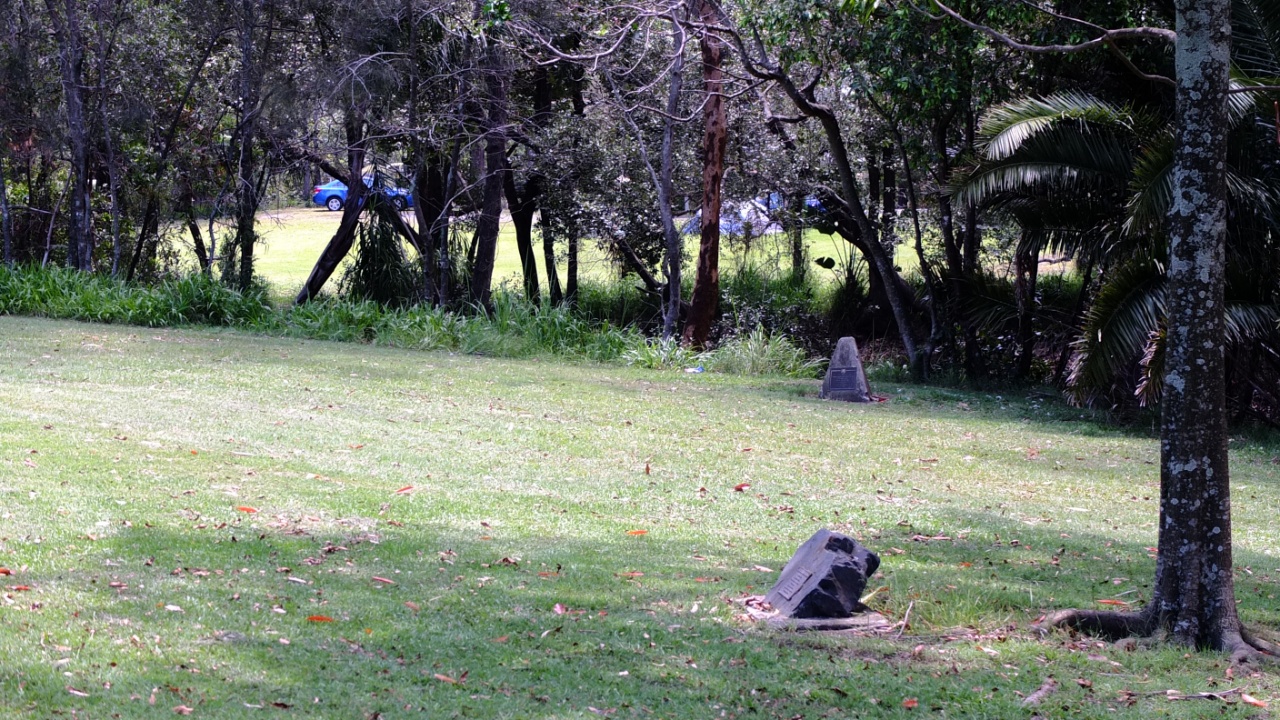 Hey! Looks like there is some tents on the over side of the river. Is it a campsite or a free spot? 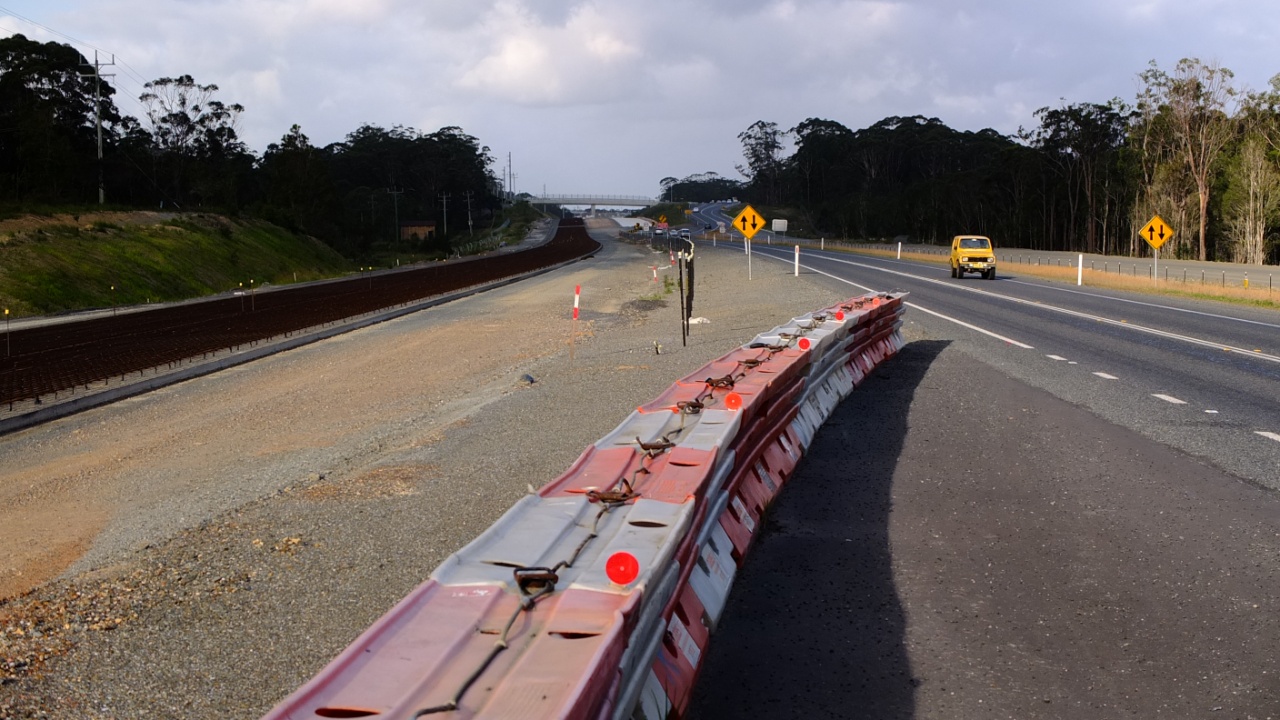 Surprise surprise! The guy from the picking job in Woolgoolga answered me. Apparently I have an appointment! The thing I don’t like is : after all my efforts to avoid the highway I have no choice now to take it… 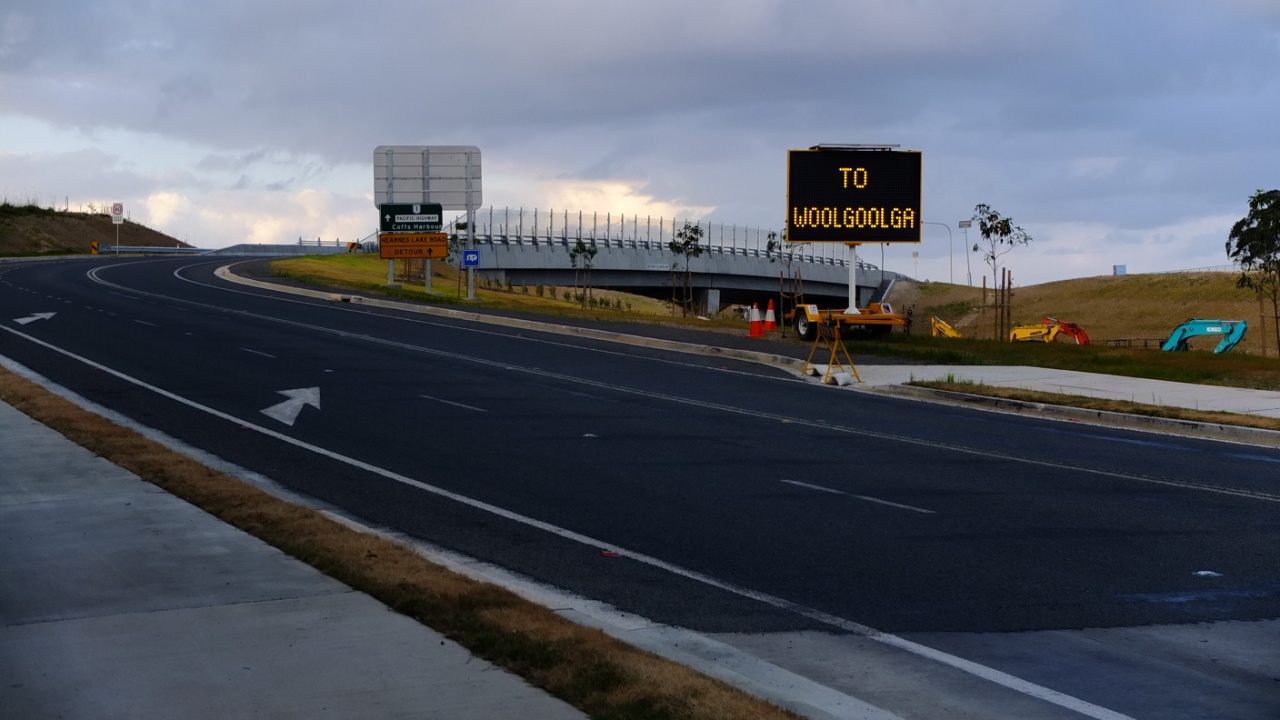 One hour and a half later… Fiou! I’m almost there. On my way I found many interesting things : two right tongs, many MANY “P” magnets (like the A in France, the thing when you start driving). I took some because I would like to fix them on my trailer to see if they are reflective or not. I found some reflectors as well. Should be useful :-) There is always interesting stuff along the road and plenty of rubbish as well of course. 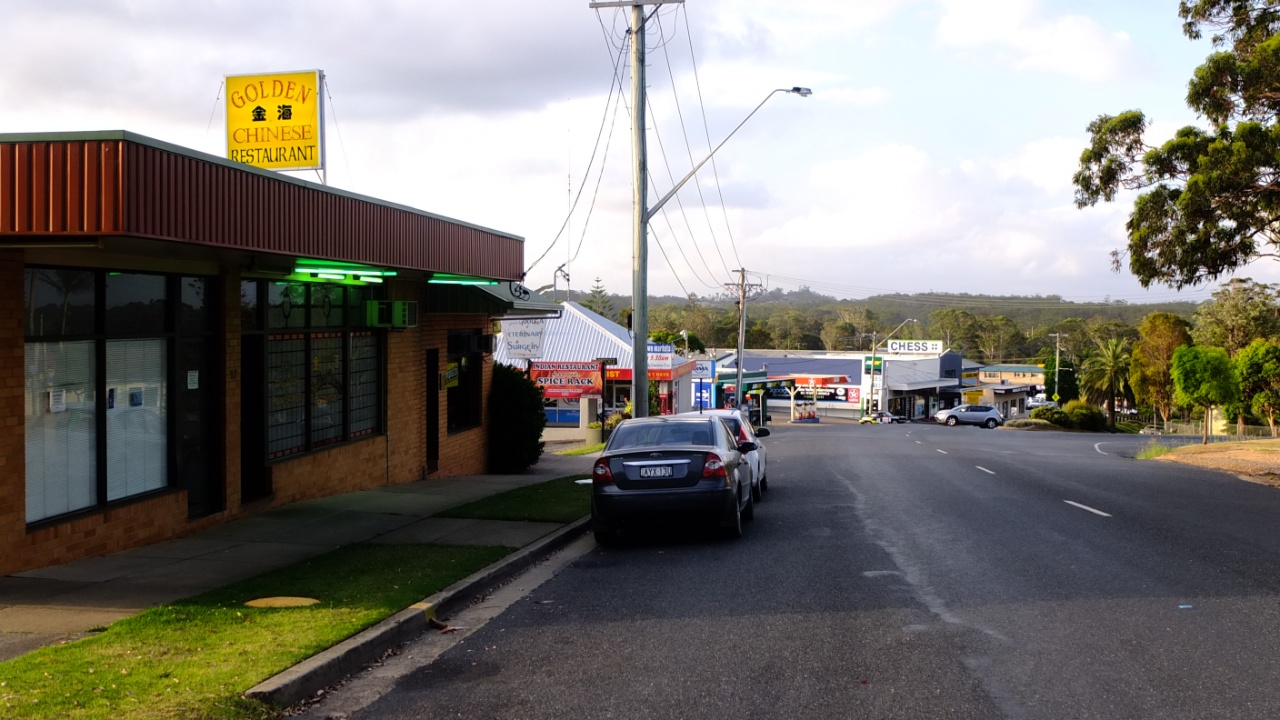 Here I am, Woolgoolga! Hard to pronounce … haha :-) I just called the guy and I will see him tomorrow morning at 7:30. 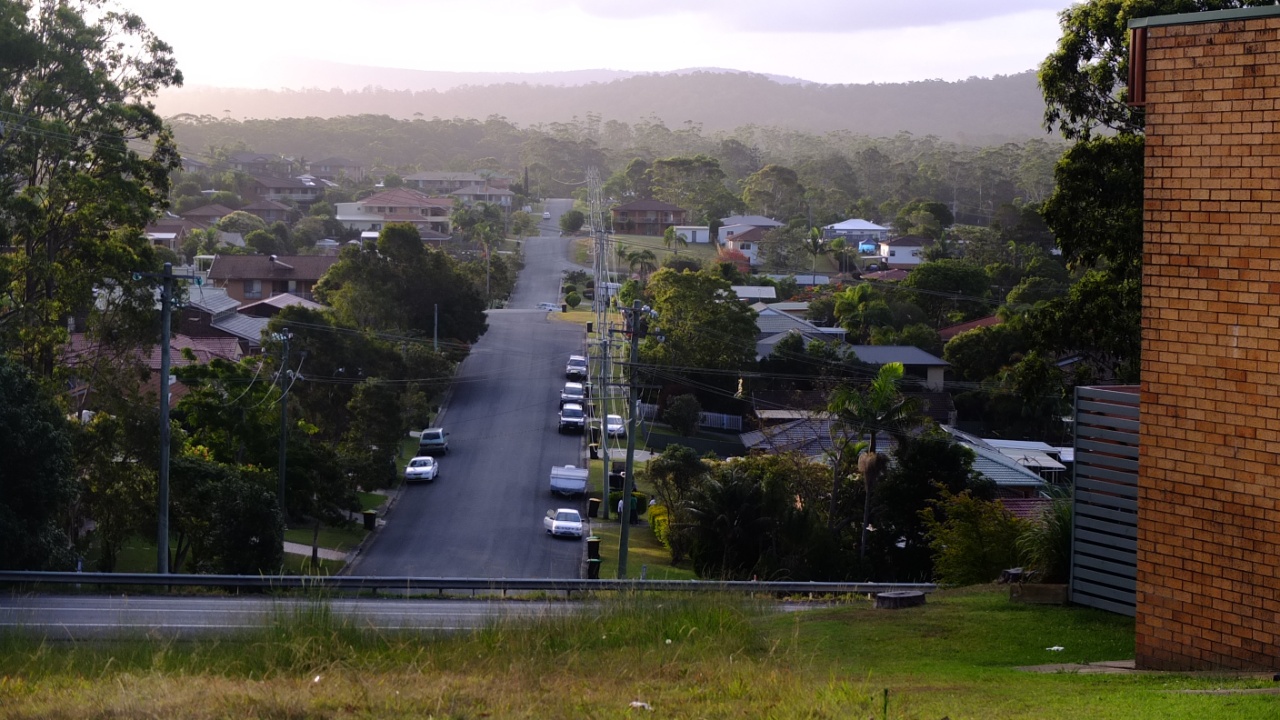 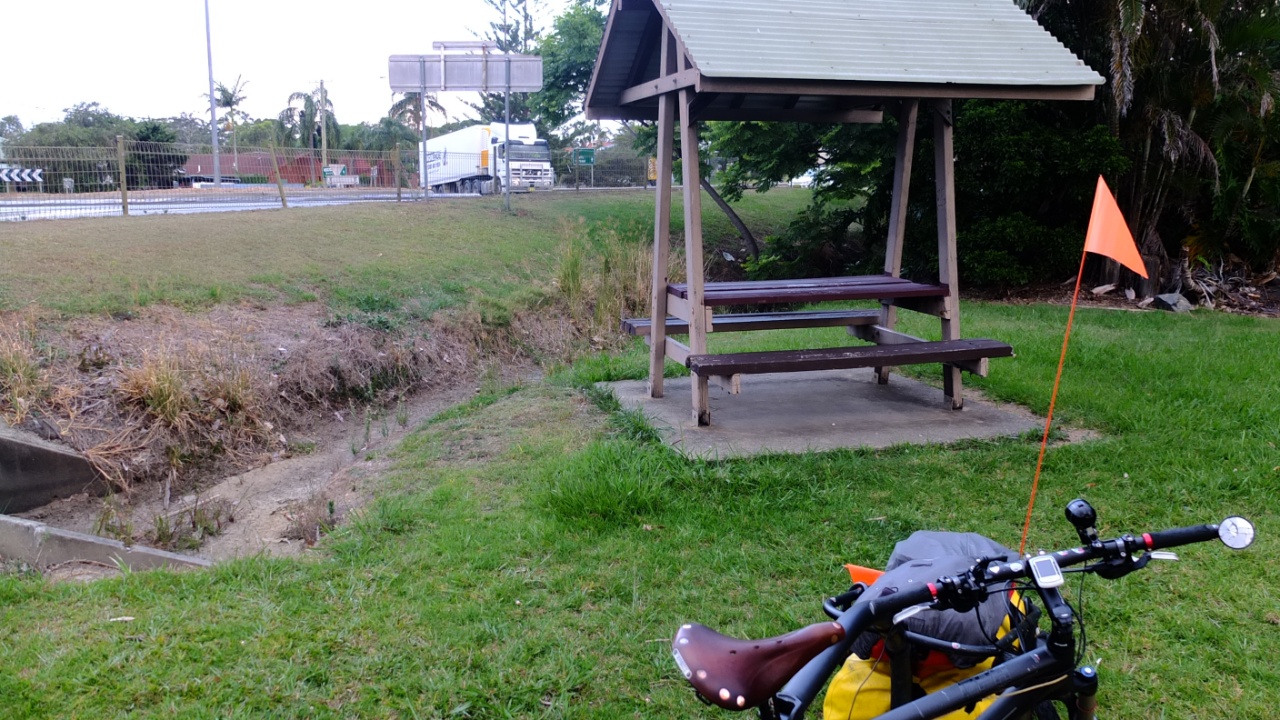 This is a rest area where I’m gonna sleep I think. 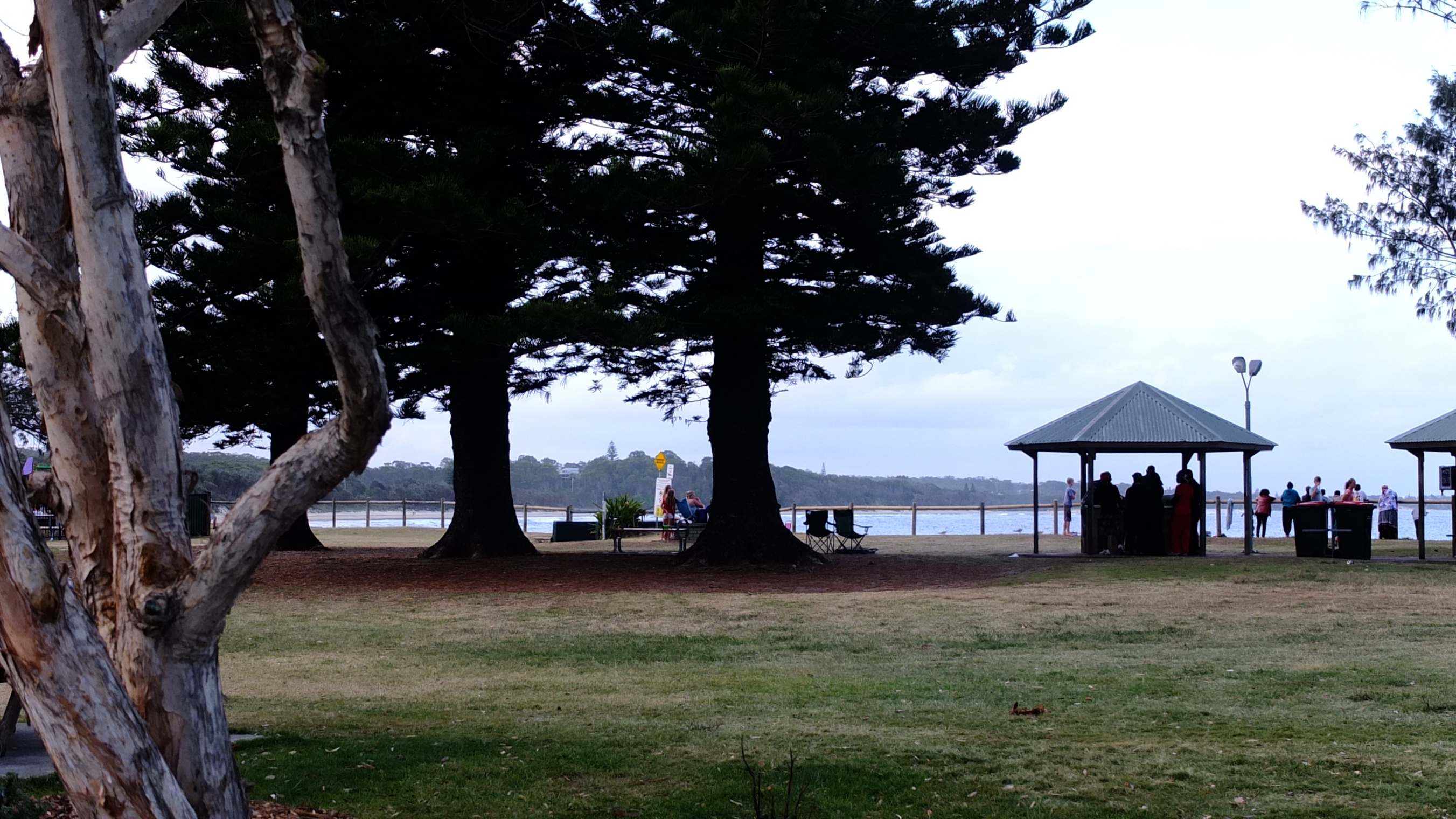 Uh, no. I’m not gonna sleep there. Google maps chose me something more interesting :-) Here this is the main area next to the beach. 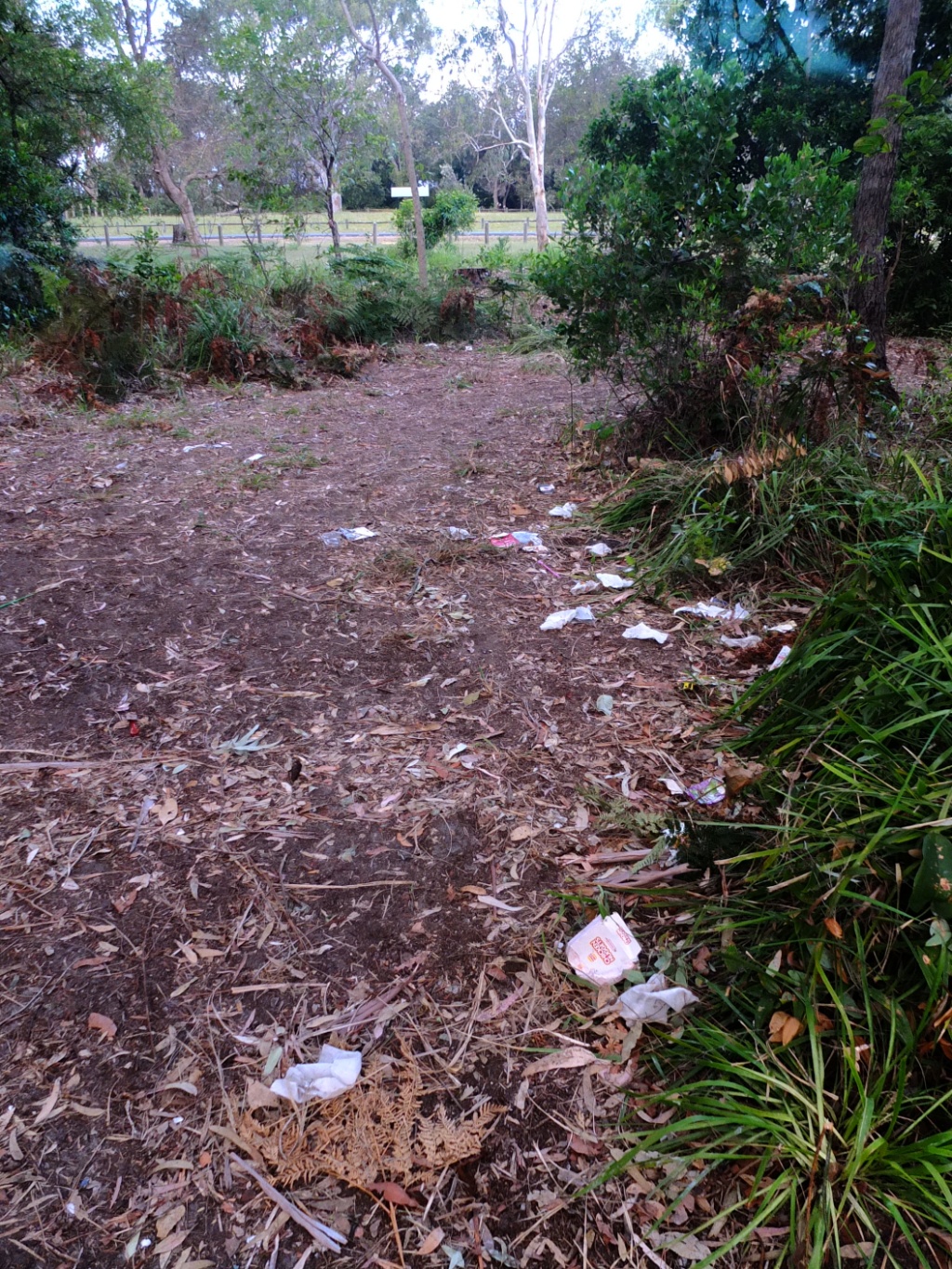 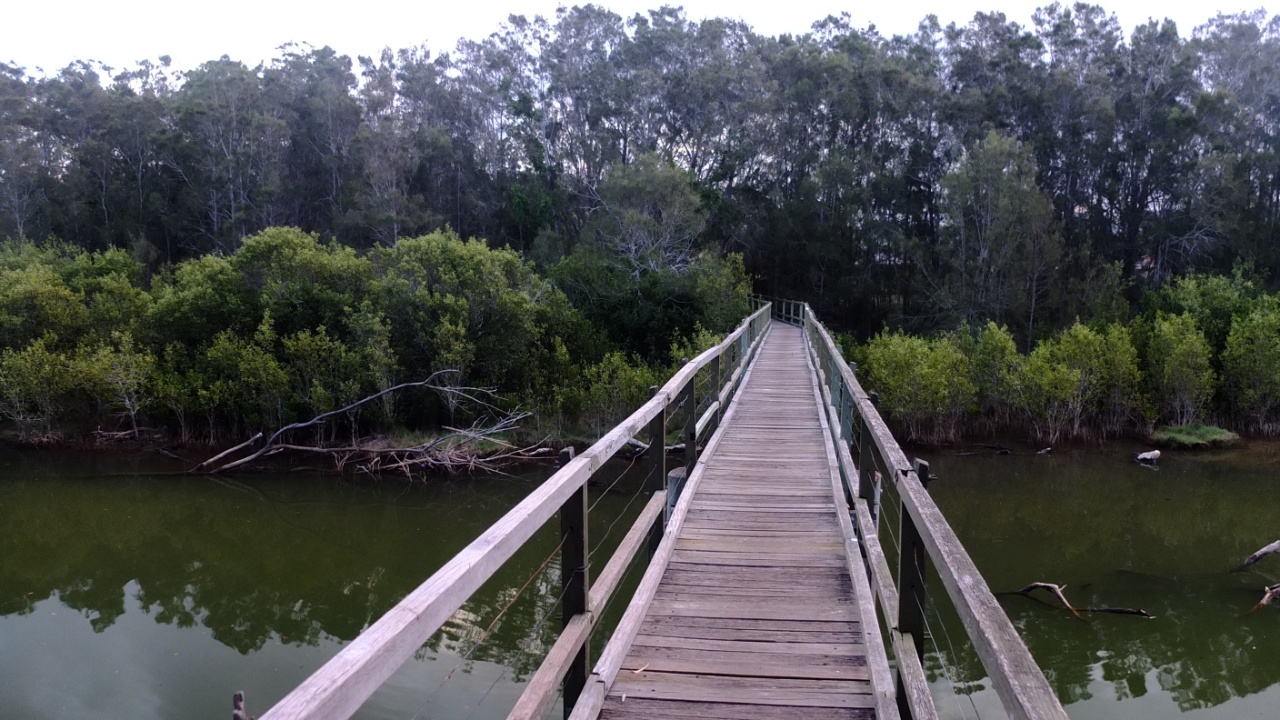 I could pass that bridge but there is only rich properties on the other side. I won’t find any good spot there. 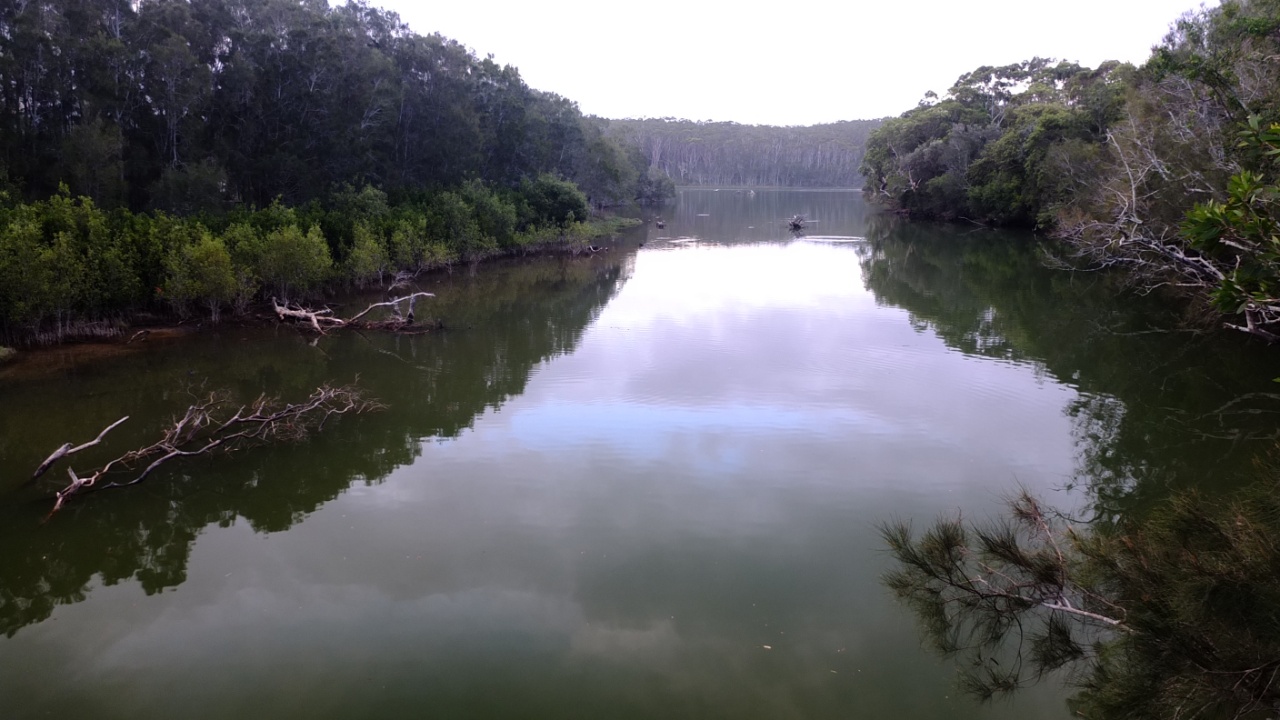 I’ve finally found my place. It’s not allowd to camp there but I’m well hided as almost everytime. Tonight is the last day of 2013 and I’m gonna… sleep yes because tomorrow I wake up at 5h40. And I’m alone so no need to have a party alone. Bah, I don’t care. Maybe I’ve got work tomorrow and this is more important! Good night B-)