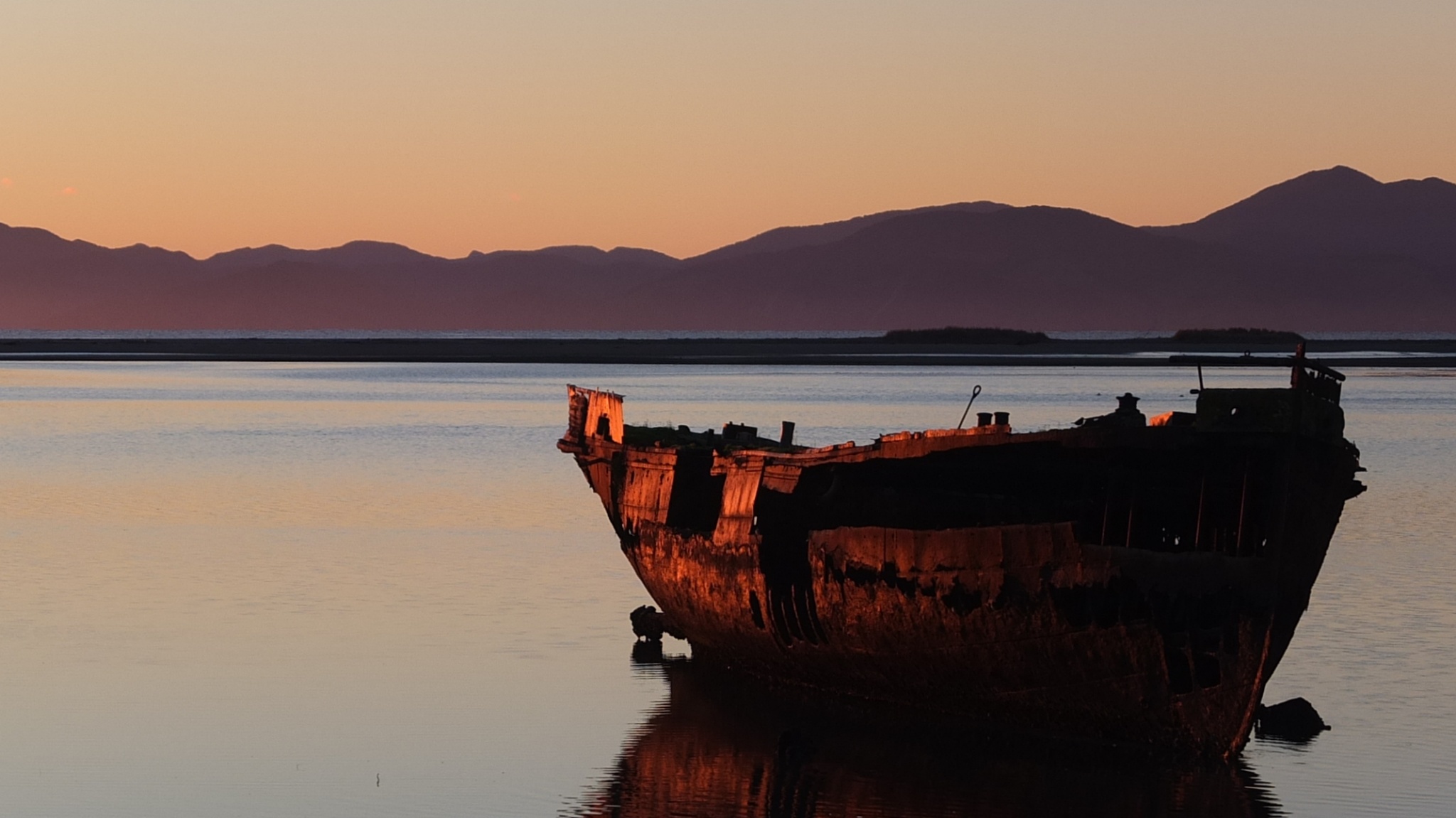 It’s rare but today I’m going to have a day off under the sun :-) And yesterday, for the first time if I remember well, I found my place at the last moment. It was dark and I just had a logo on Google map to know where were the park and green area and then at 6 o’clock I moved. 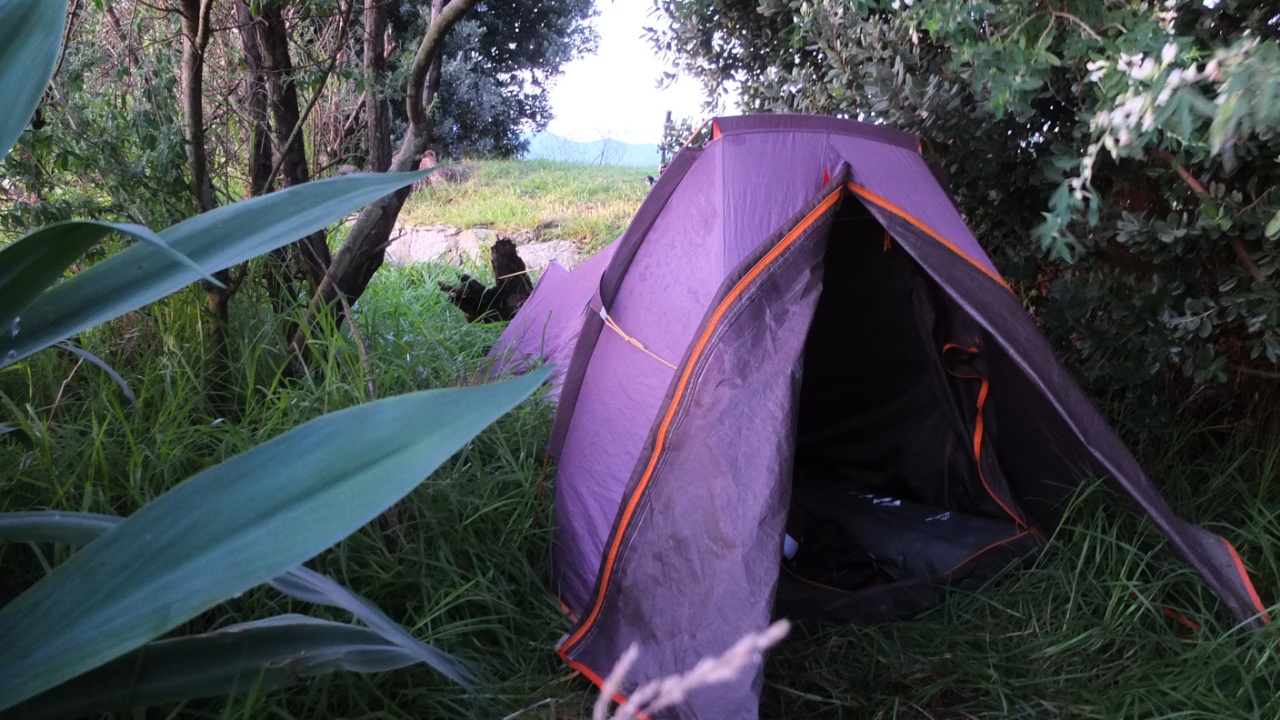 I found a pretty much hided place onto an old wharf. 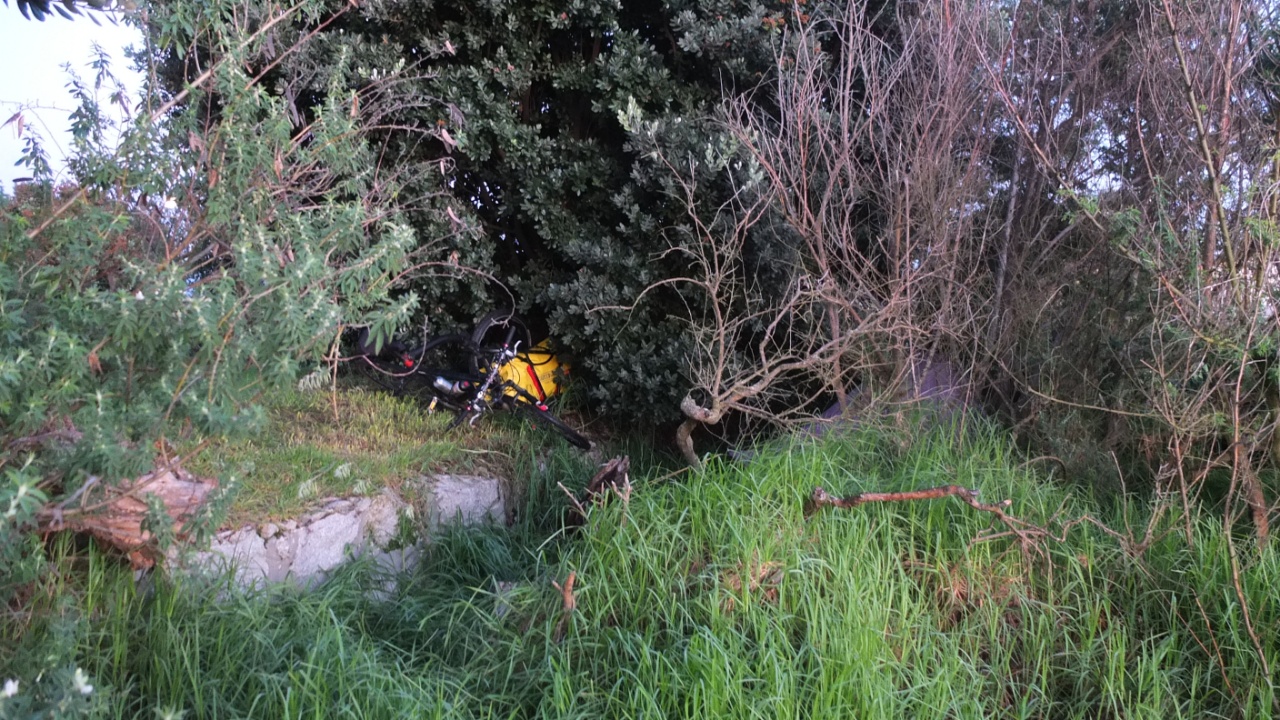 From this point of view, at night, I think it was difficult to see me :-) 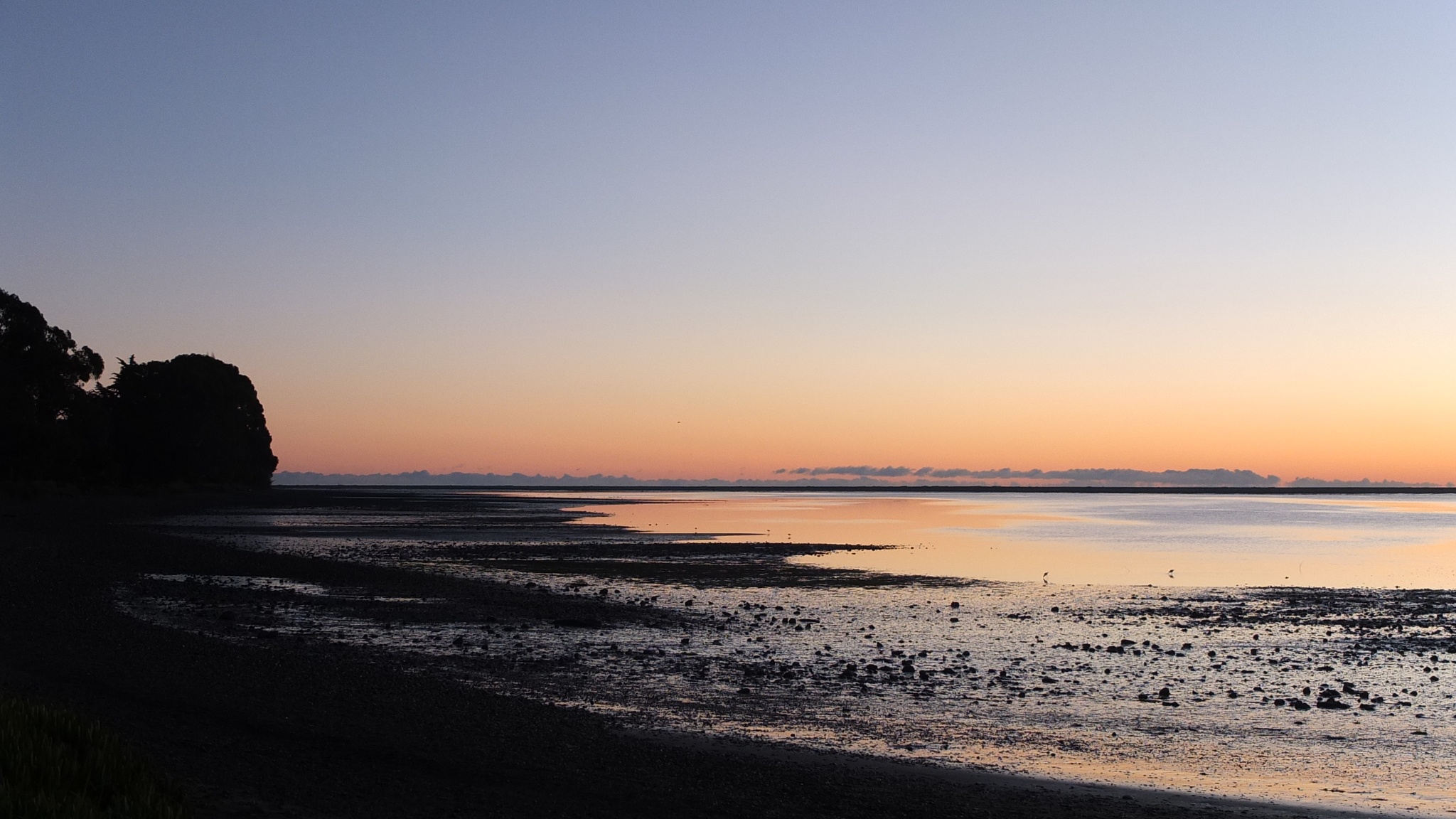 But the sun is coming and I should pack everything before my big enemy arrived : the master and his/her dog. Yes, there is always somebody who likes wake up early to have a walk with his/her dog. So potentially they are the first person who are able to see me the morning. 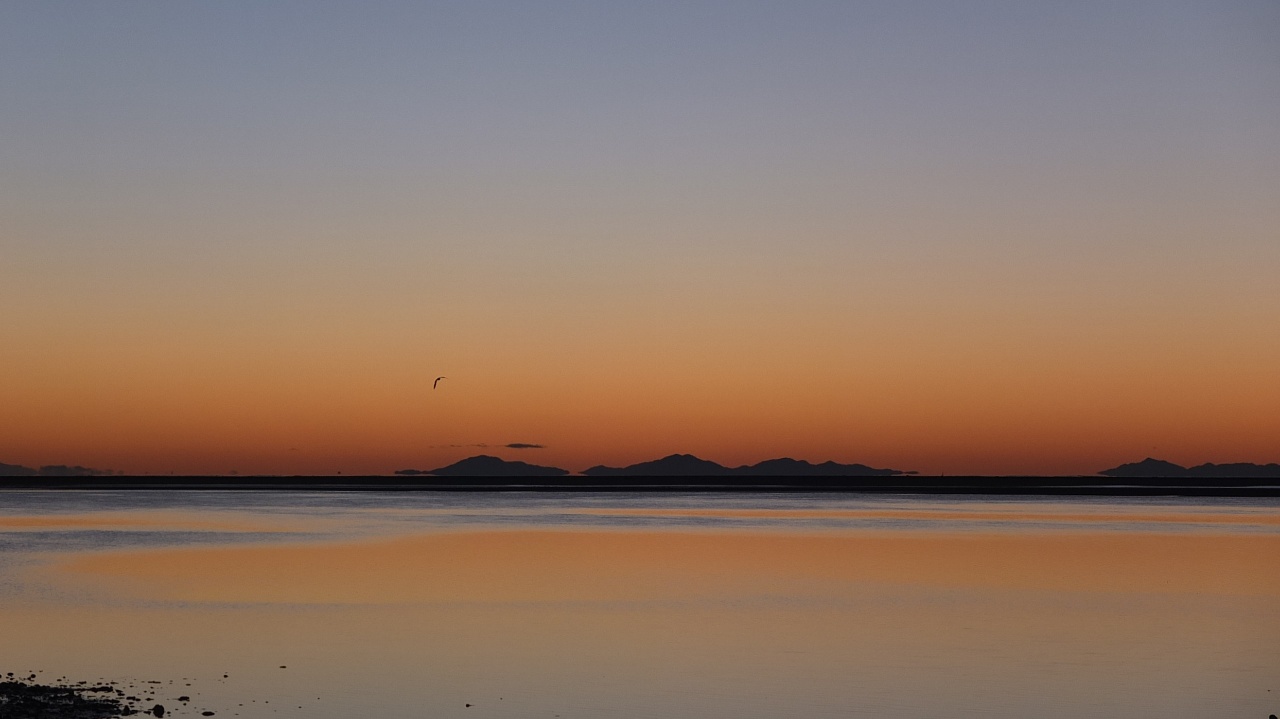 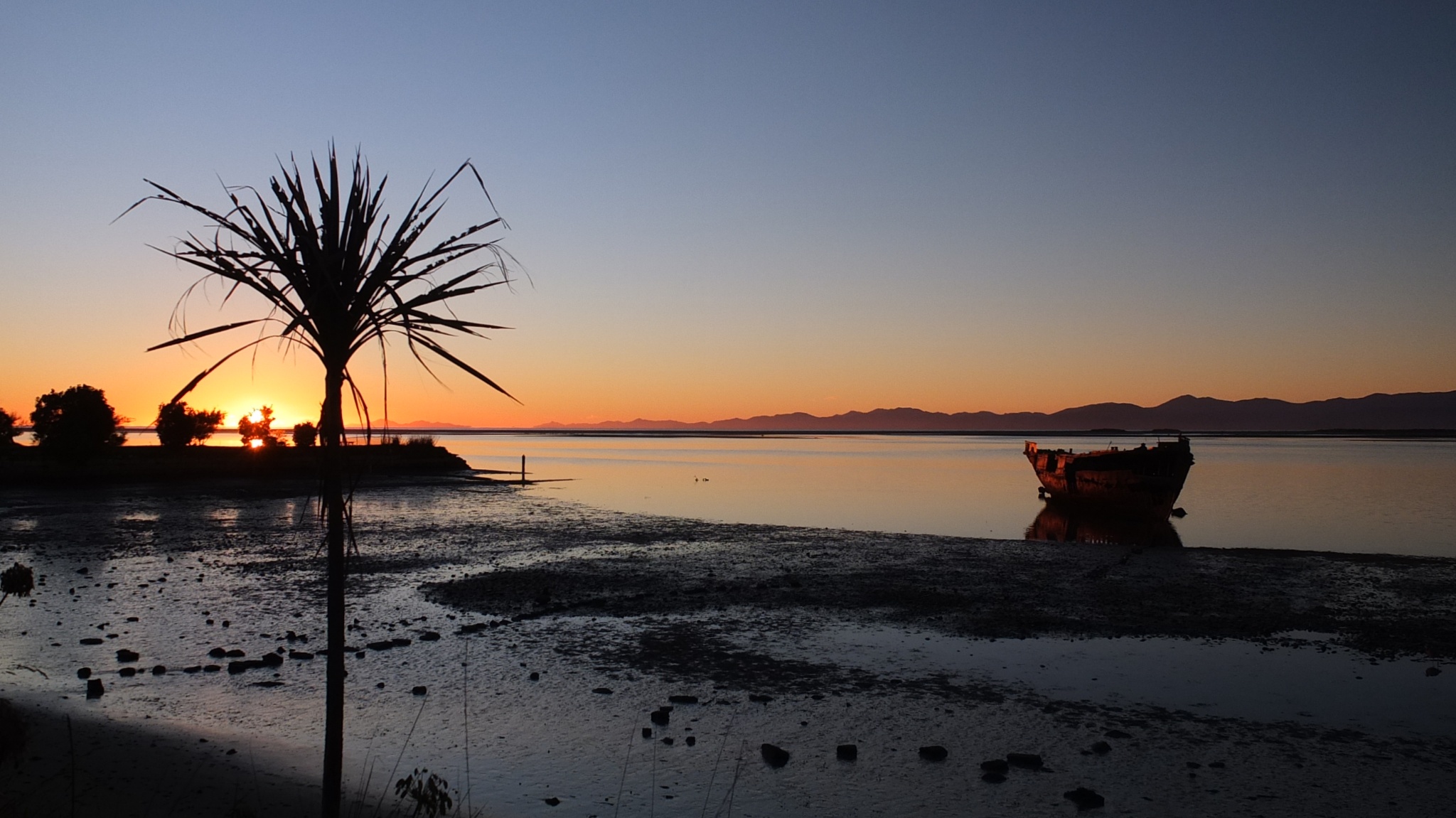 Fiou! I finished packing my stuff and I found a good place with a bench from where I can appreciate the sunrise :-)

I like this one. The reddish colours reflecting on the rotten boat front of the smooth orange pale landscape. 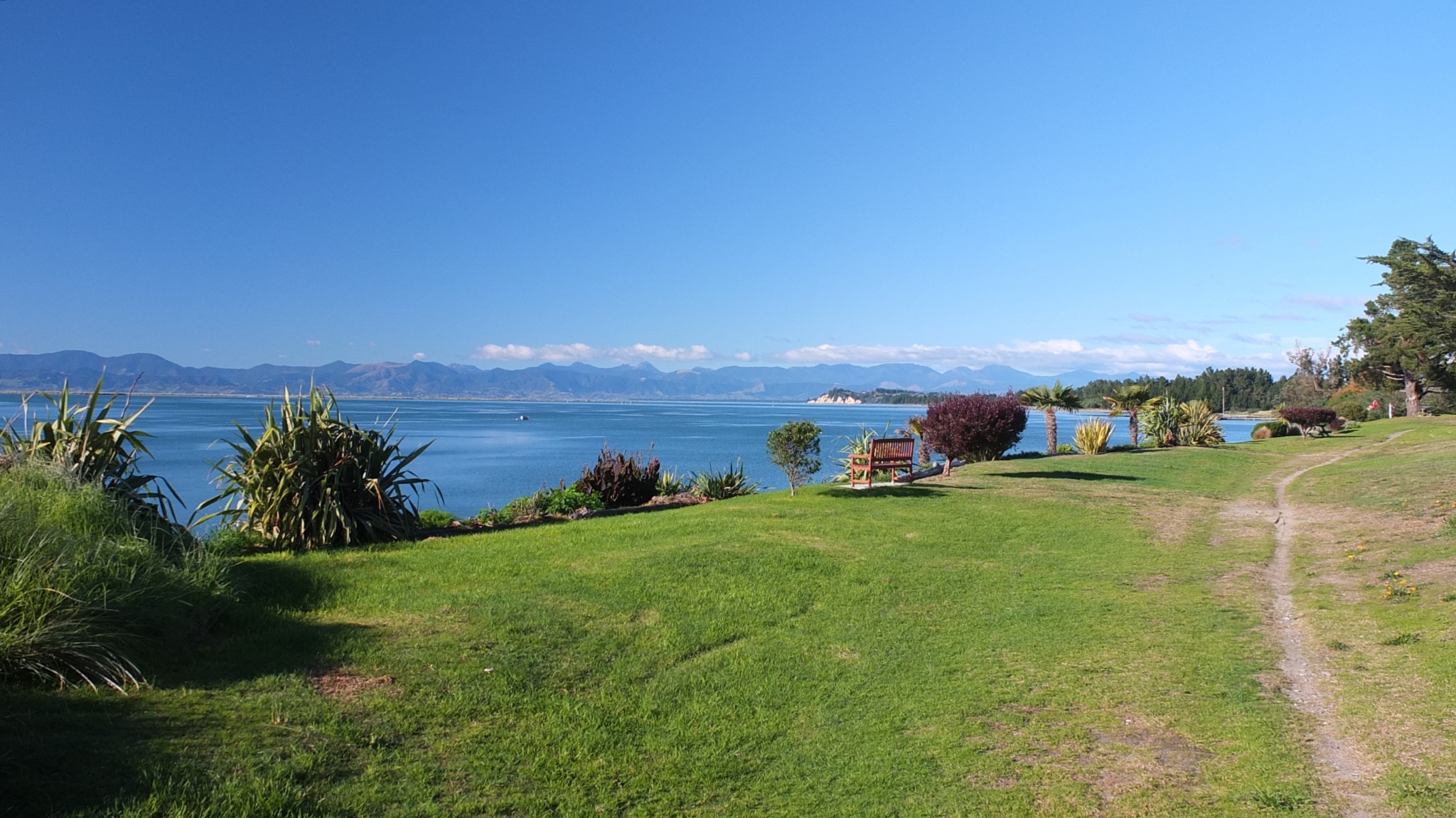 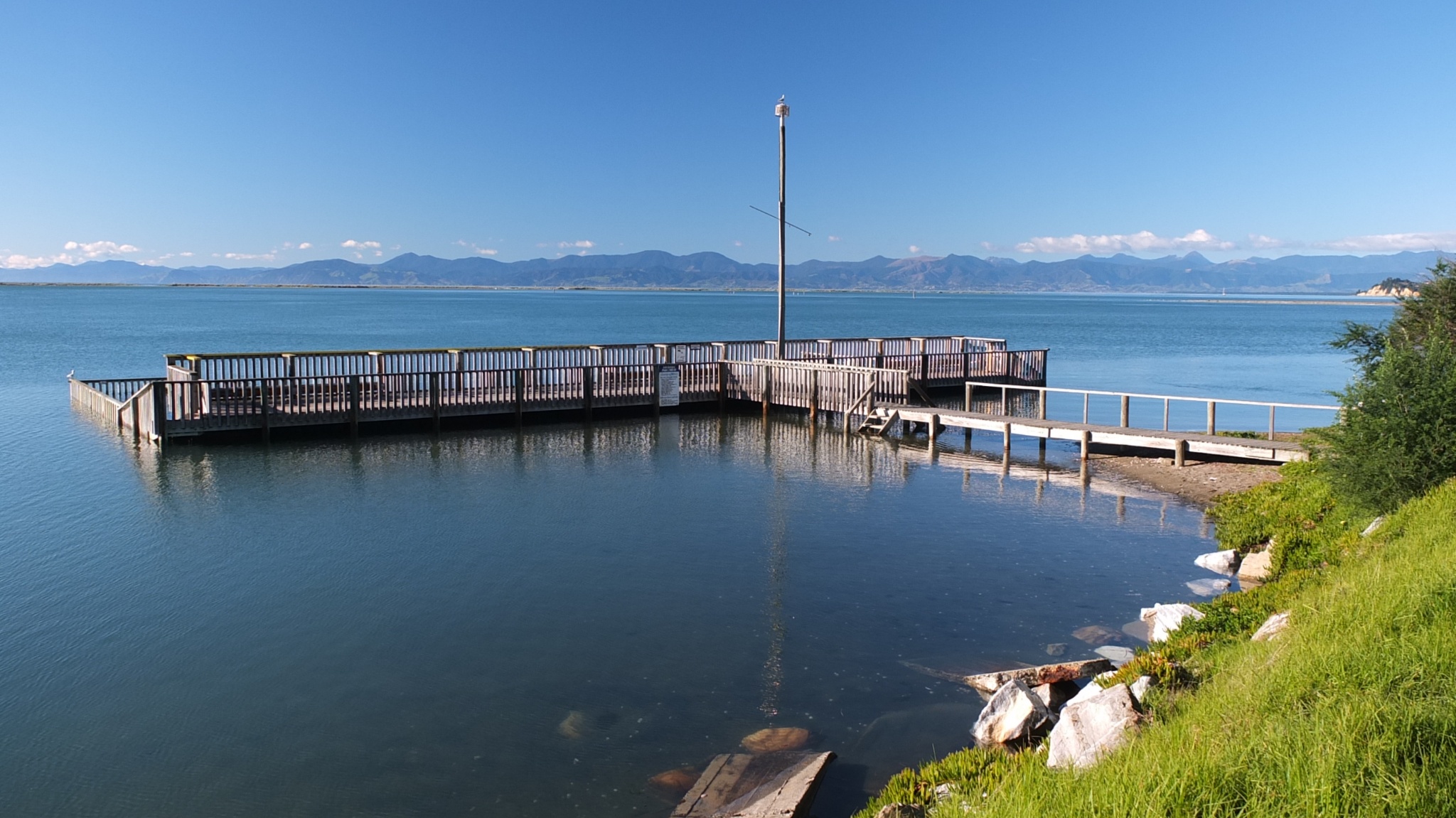 The tide reached its maximum now. 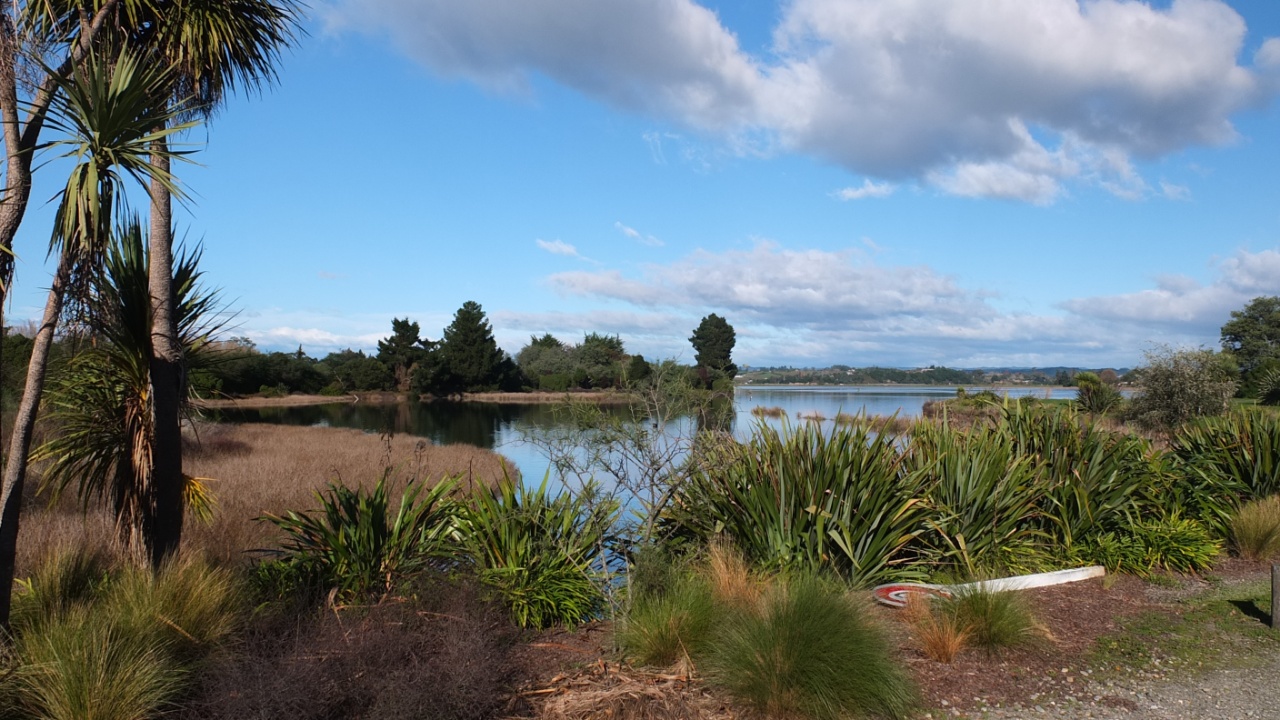 I’m cycling and visiting around a park now, looking for my place for tonight. I don’t to come back at the same place because, as I expected, two person came on the wharf this morning when I was eating my breakfast. Fortunately I moved soon. 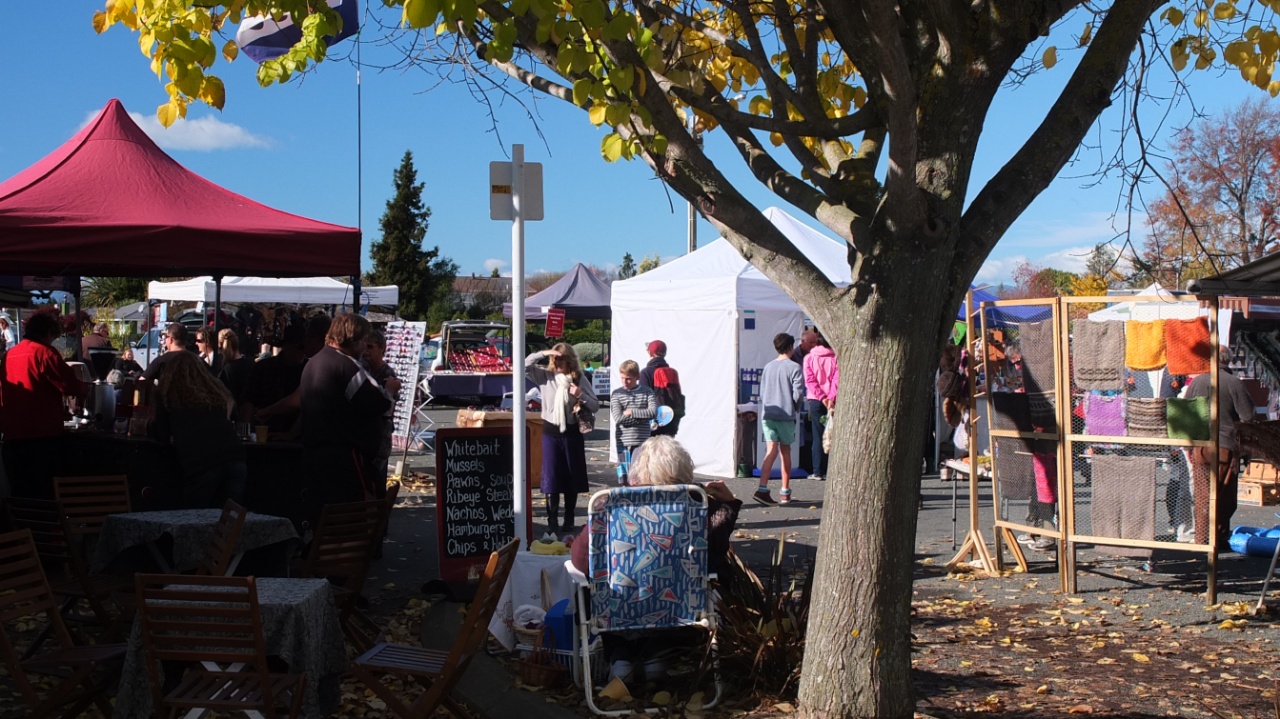 There is an outside market, nice :-) 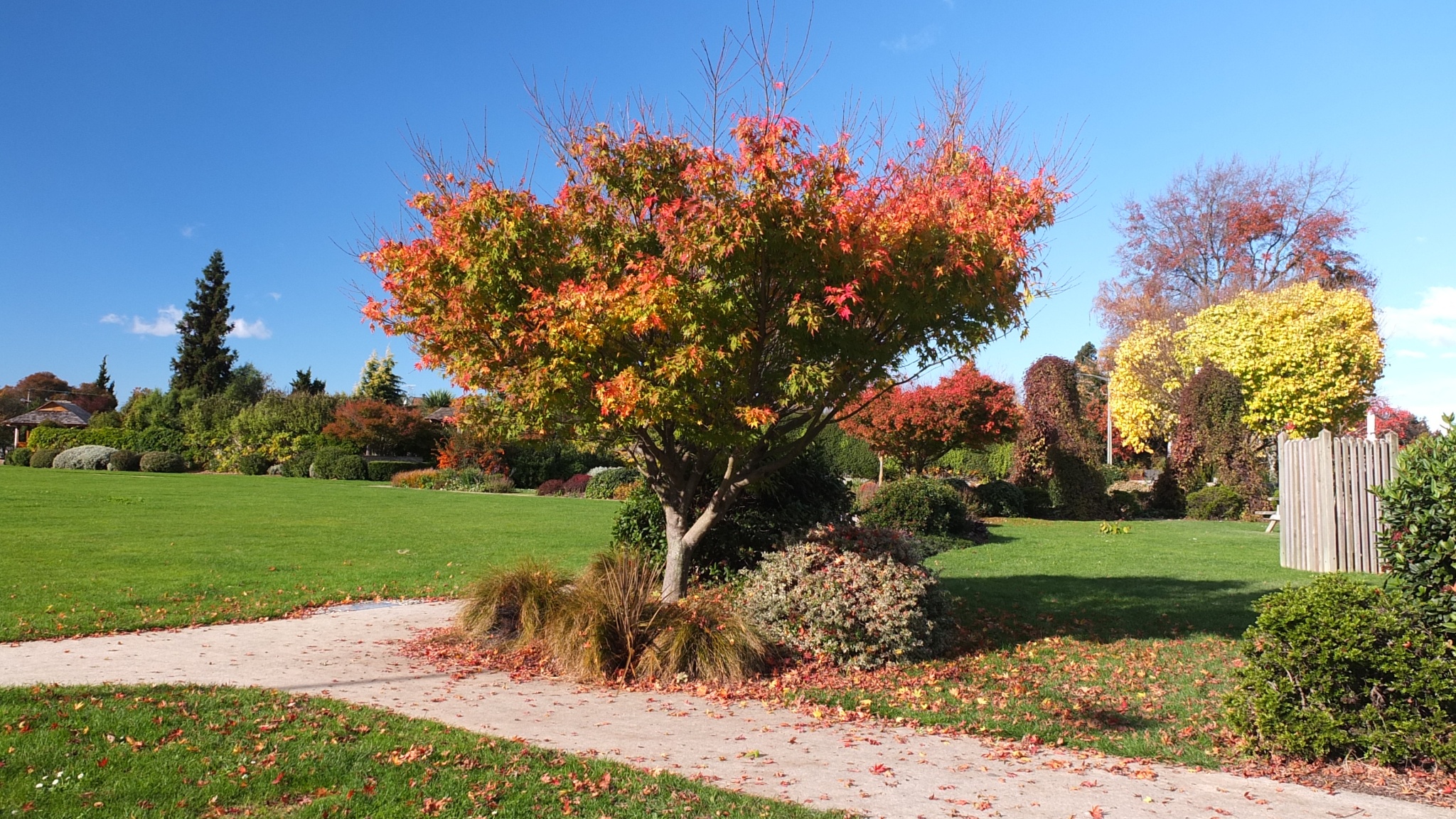 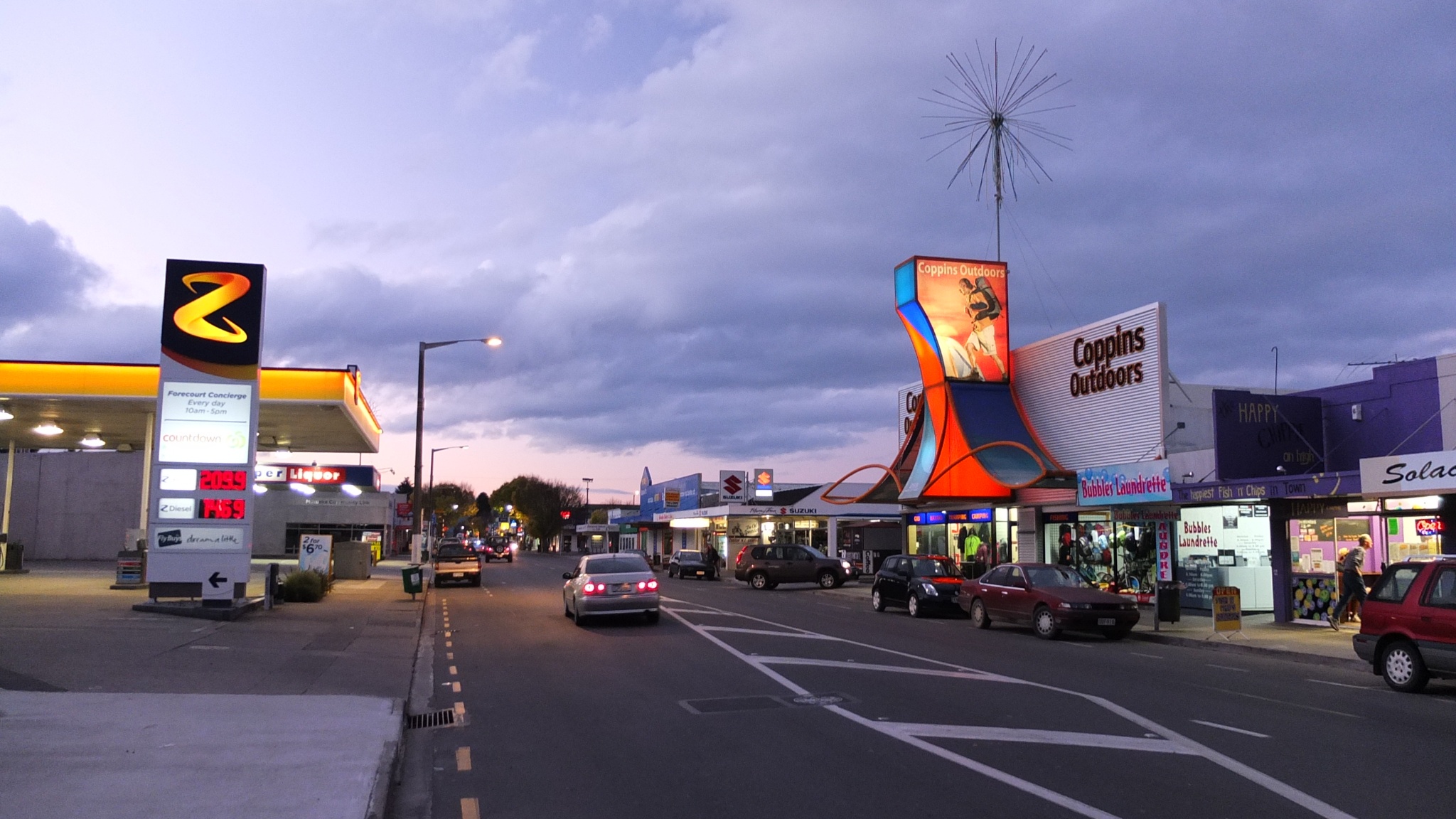 I’ve decided to go to the cinema this afternoon but the movie start at 6:30pm. It’s around 5pm and the temperature dropped down. So, I’m turning in a shops still open. 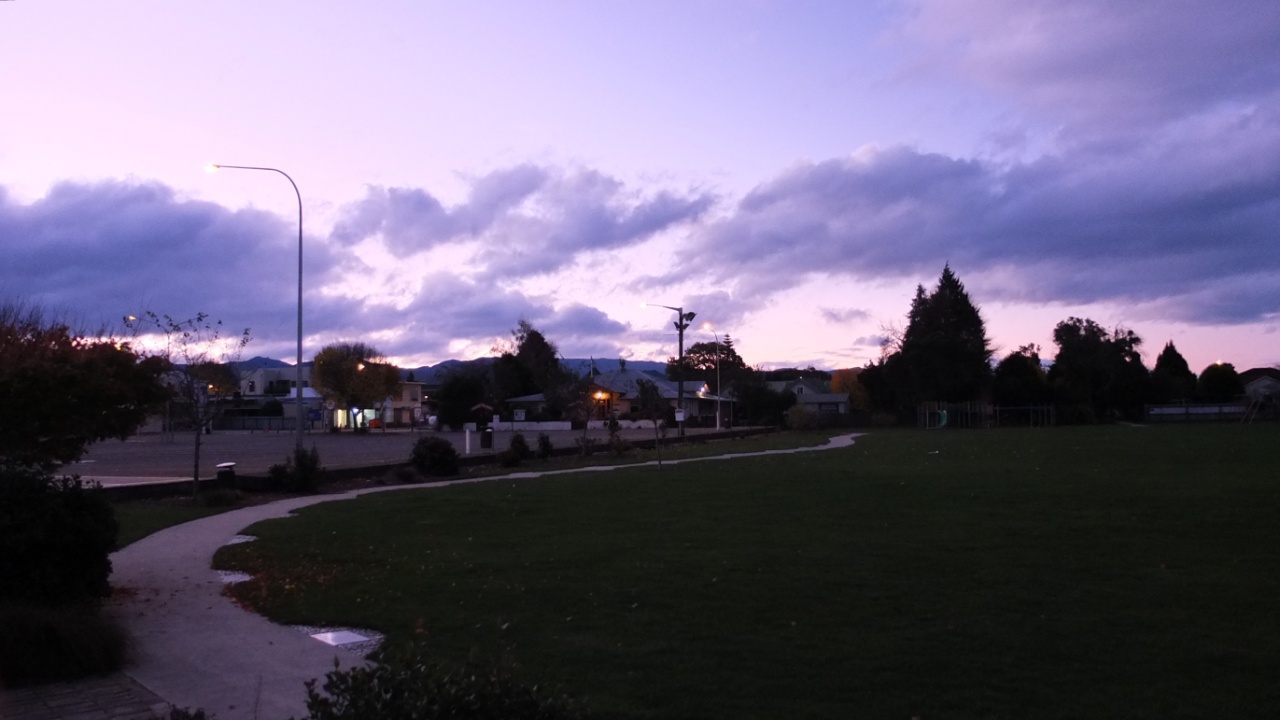 The park is empty, the market left. I can go to the cinema now. 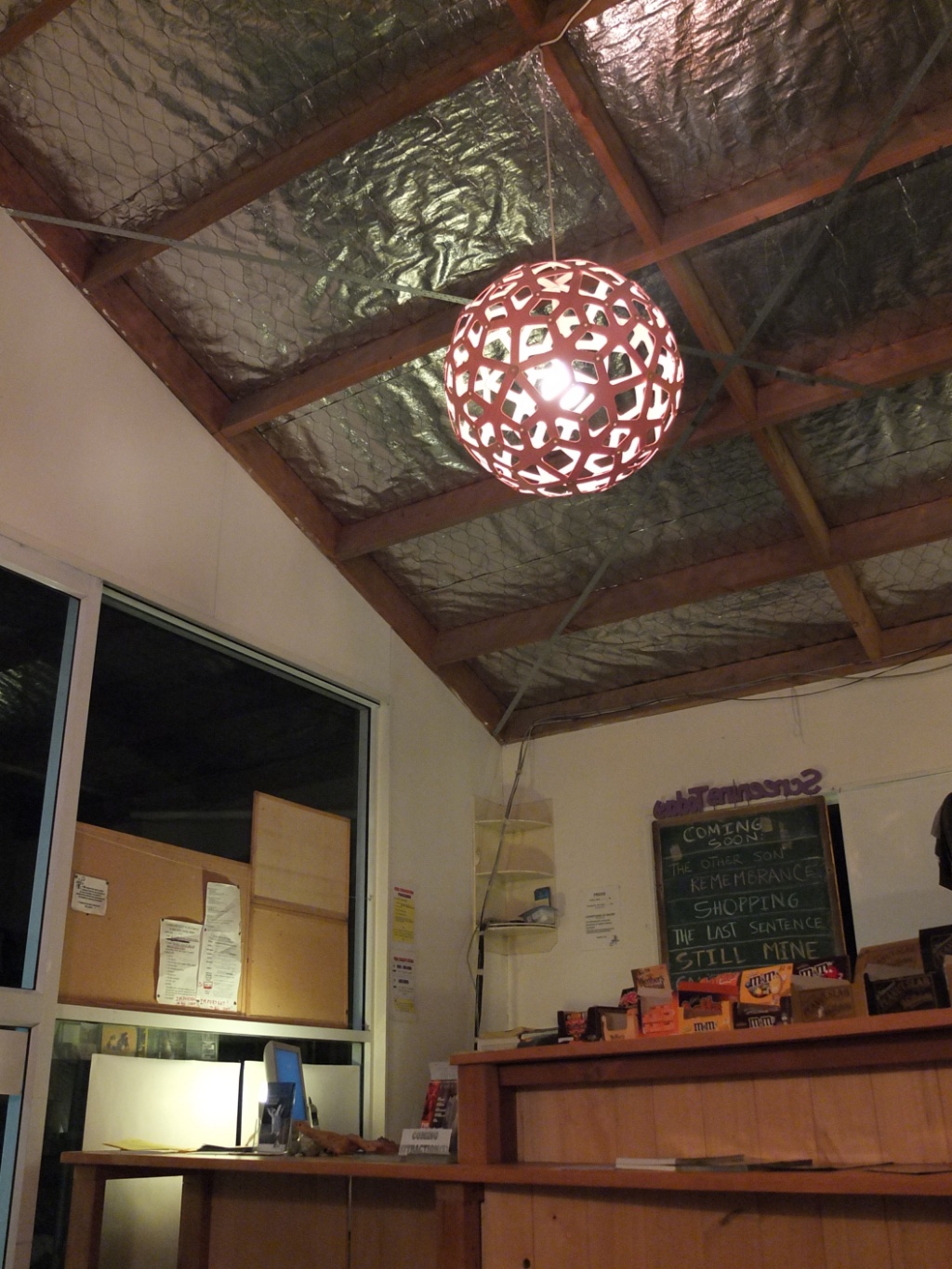 The owner is French, Ted. He lives in new Zealand since 10 years now. He used to be a hairdresser in France and London. Then he met a kiwi girl and now he is here. They created this independent cinema so they choose which movie they want. Ted told me that “Rebelle” is played in Auckland, Wellington and here only! It’s a hard movie and not so much people like this. They prefer “harry potter” or “fast and furious”. Once they open their cinema, a big company decided to open a multi cinema in the same city! PFF ass hole!
I’ve been to the other cinema before I discover this one. I asked to the receptionist when was the time for the movie about 4 musicians. I don’t remember the title. But it was a serious movie. And the guy answer me : “why don’t you see “hang over” or “fast and furious”. What!?
I’m really happy to have found this small cinema and there is more surprise :-) 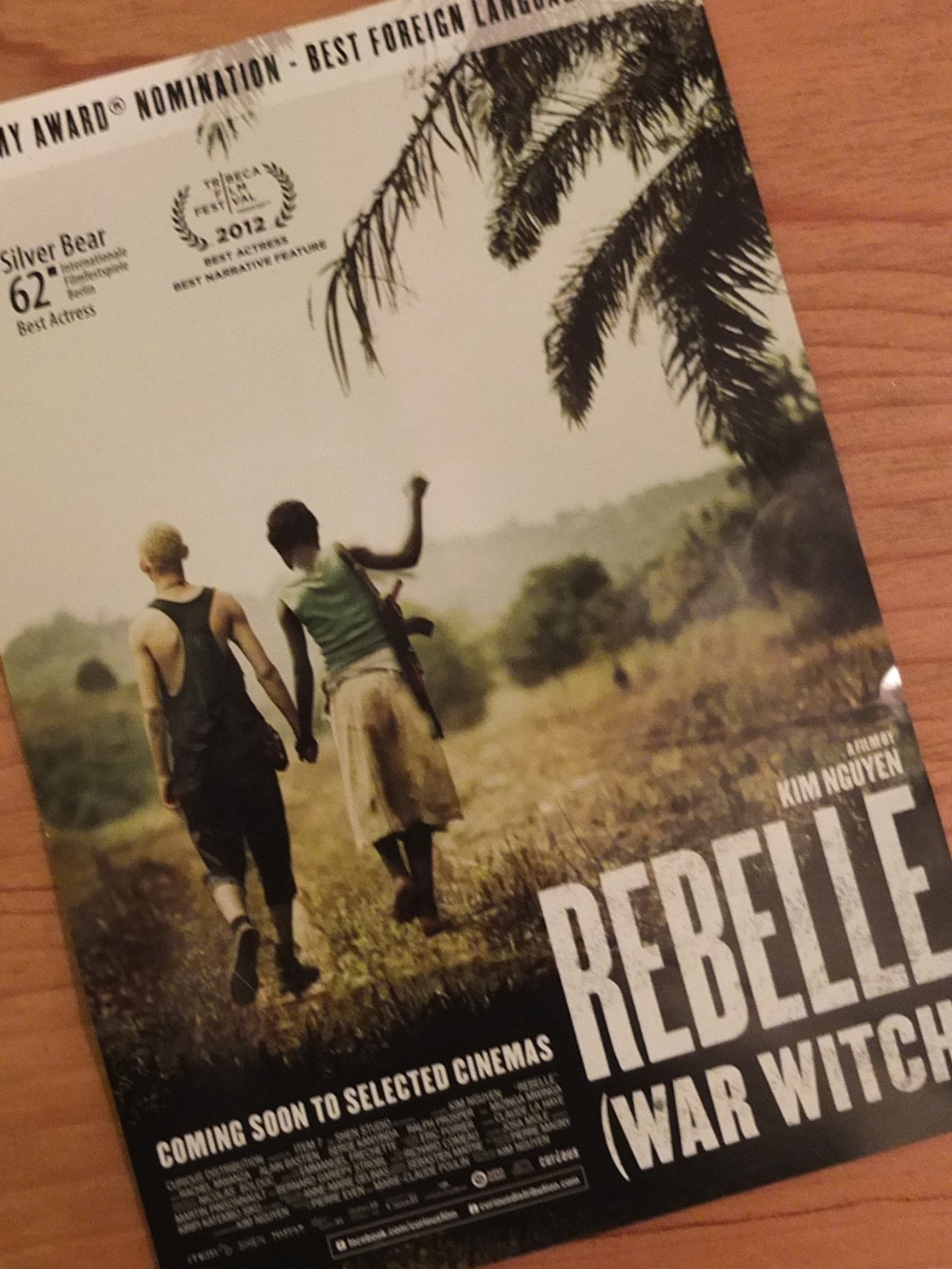 I’m interesting about this movie “Rebelle”. A young girl stolen by the rebel, a group against the government, has to kill both of her parents to be part of the team. She doesn’t want but she has no choice. Then she becomes the witch of the chief because she has special visions. Another boy of the team, the “Magician” fall in love and together they try to escape. Hard story! 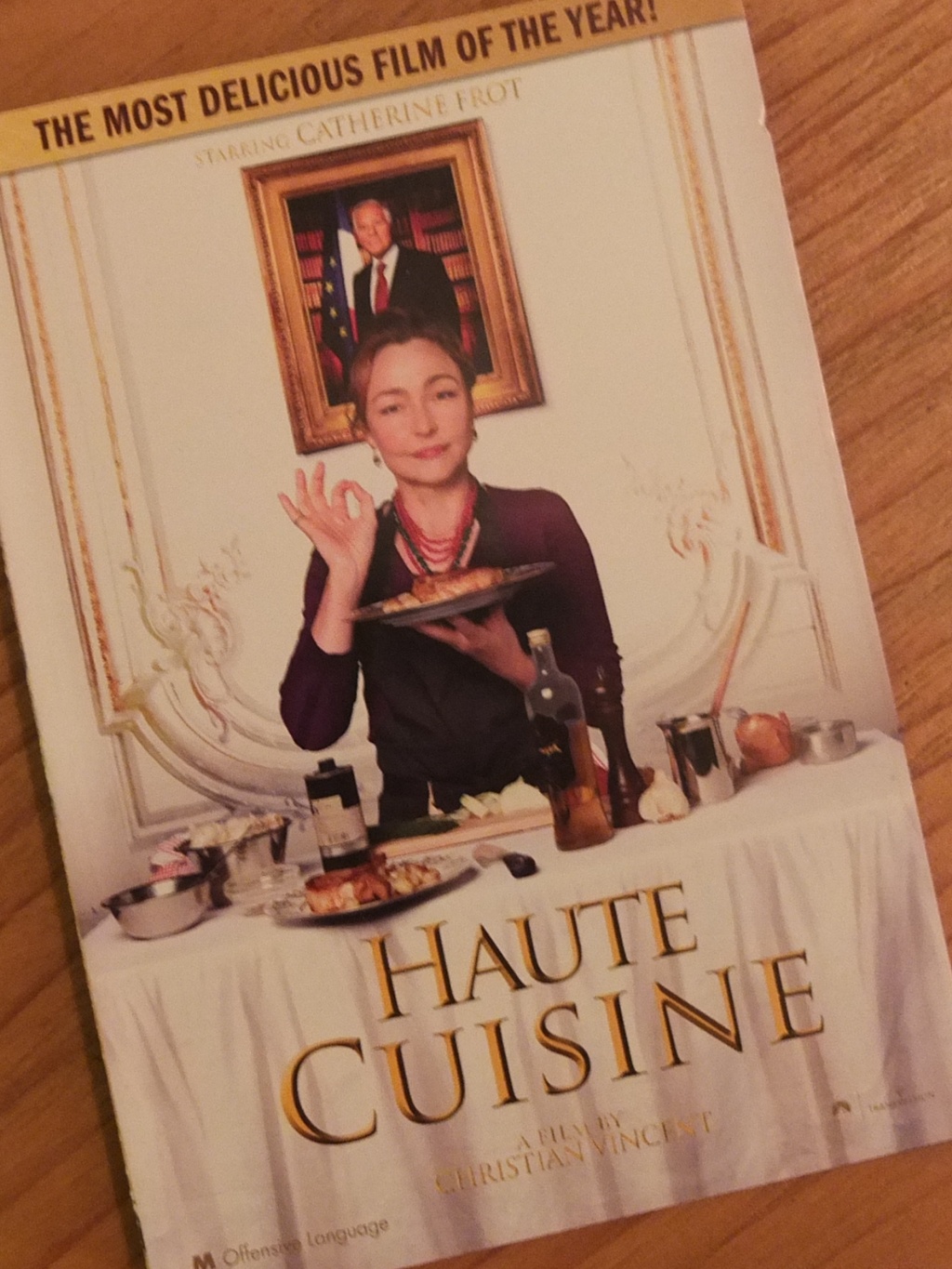 Or, “Haute cuisine” called “Mes saveurs du palais” in France. They couldn’t write the same title because English people could not understand the double sense. That’s a story of the personal cook of François Mitterrand. Certainly a light, funny and refreshing French movie. 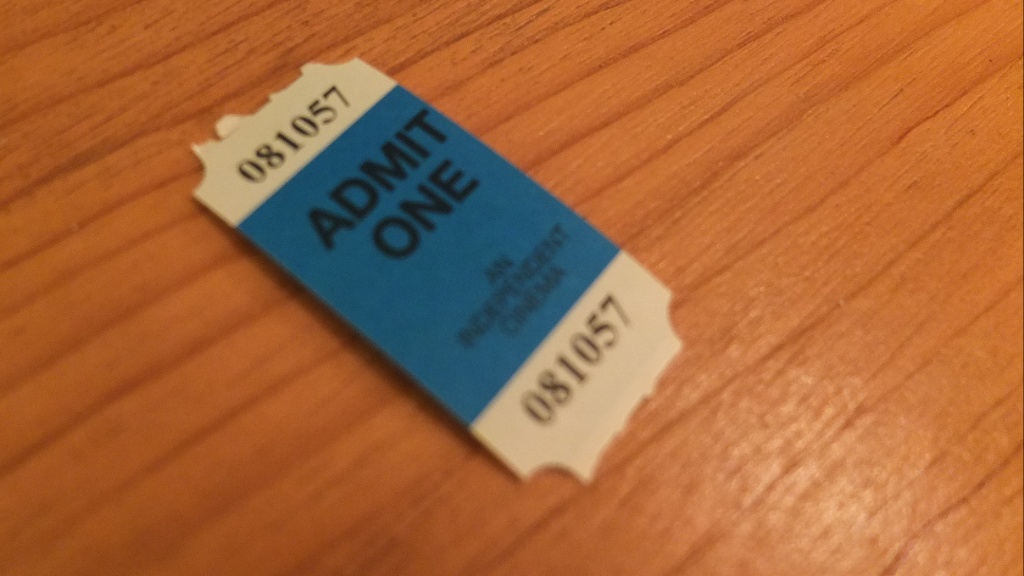 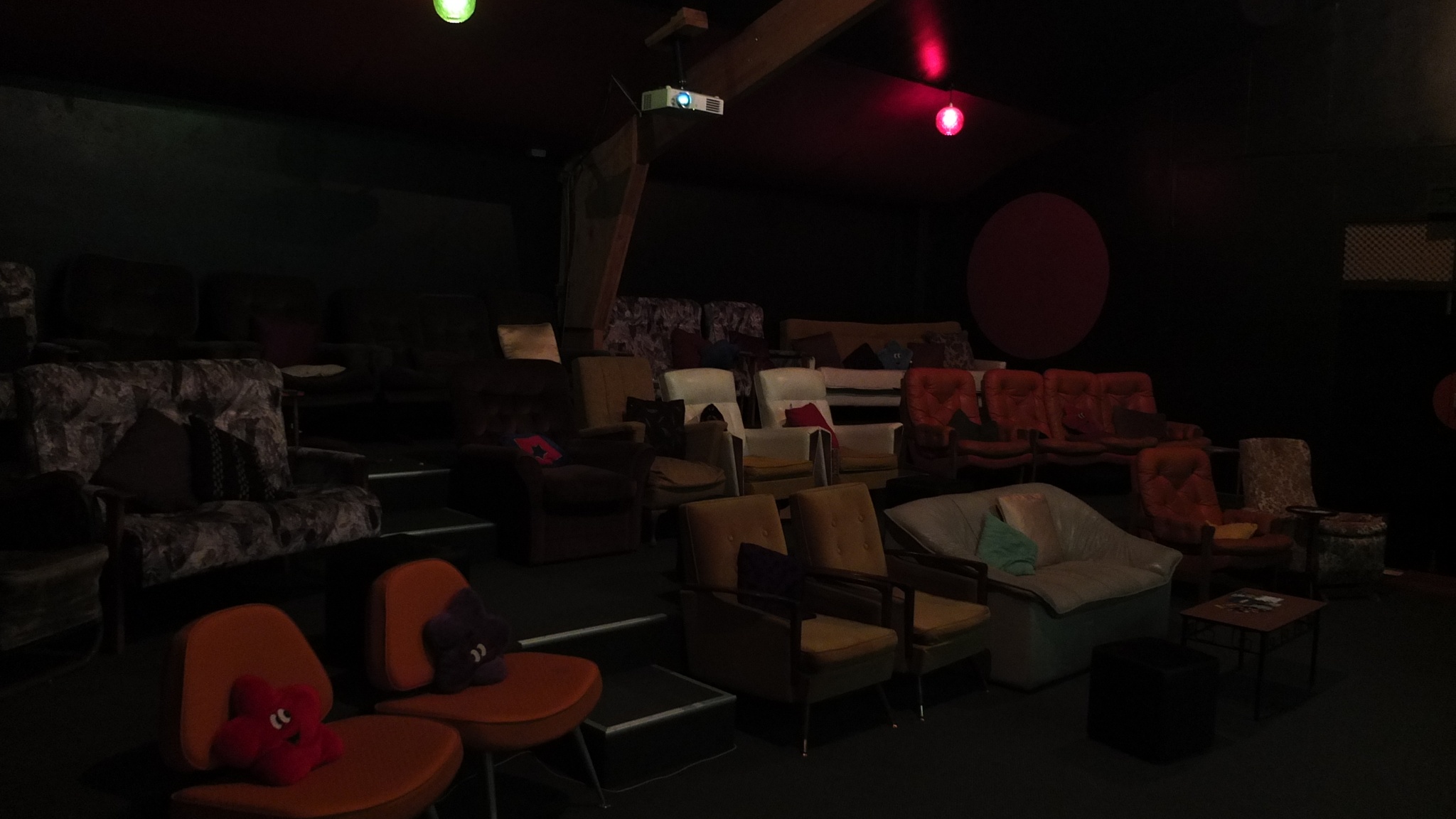 Wouhaou! That’s so cool! I’ve dreamed about a cinema like this before :-) it’s stylish! 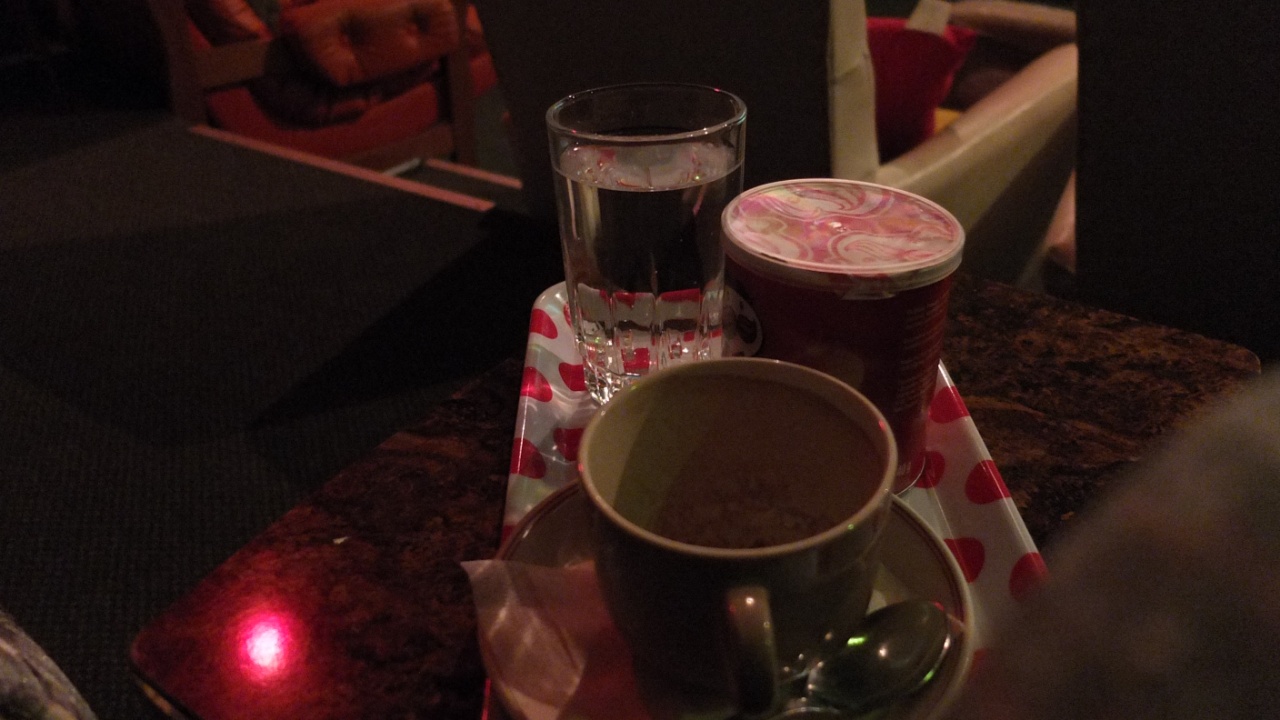 It’s not mine but we can even order some drinks and get the same presentation. Ohohohoh :-) it’s my first time here and the movie didn’t start yet but I want to come back already :-)

This cinema is special, small, well design and warm but it’s not all! Before the movie, Ted present shortly the movie. The movie director made this movie in 10 years! The main actrees, the girl, wasn’t an actrees before he met here. He discover her talent when he was in Congo. She is acting perfectly well and it wasn’t certainly a easy job for a first movie like this one. Ted watch every movie before the public is able to see it. The presentation is done, let’s enjoy the film now :-) 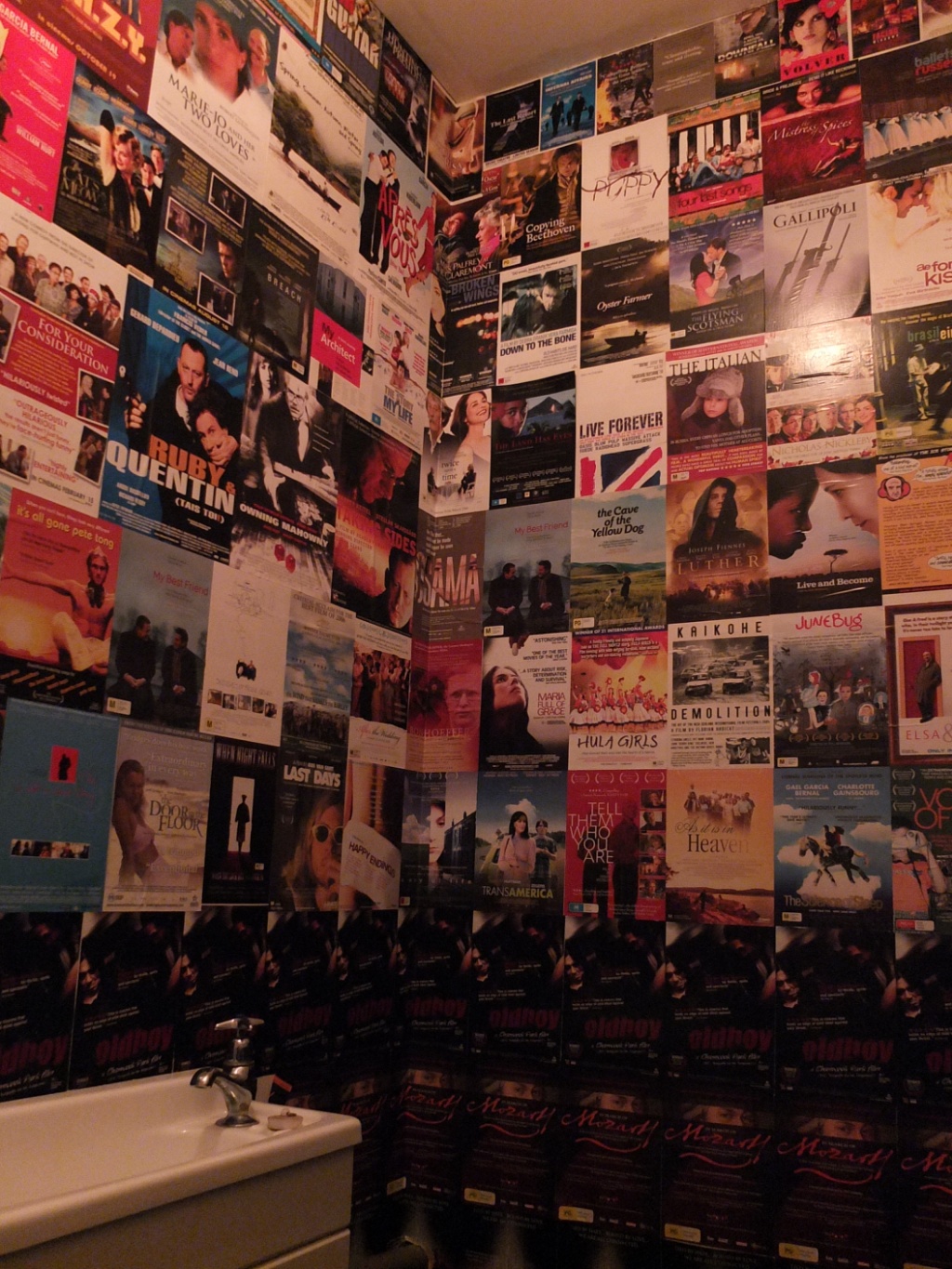 The movie was dreadful! Africa is an hard country! Very very interesting! I’m thinking of that in the toilets haha. Cool the toilet are cool, hey? Good night!