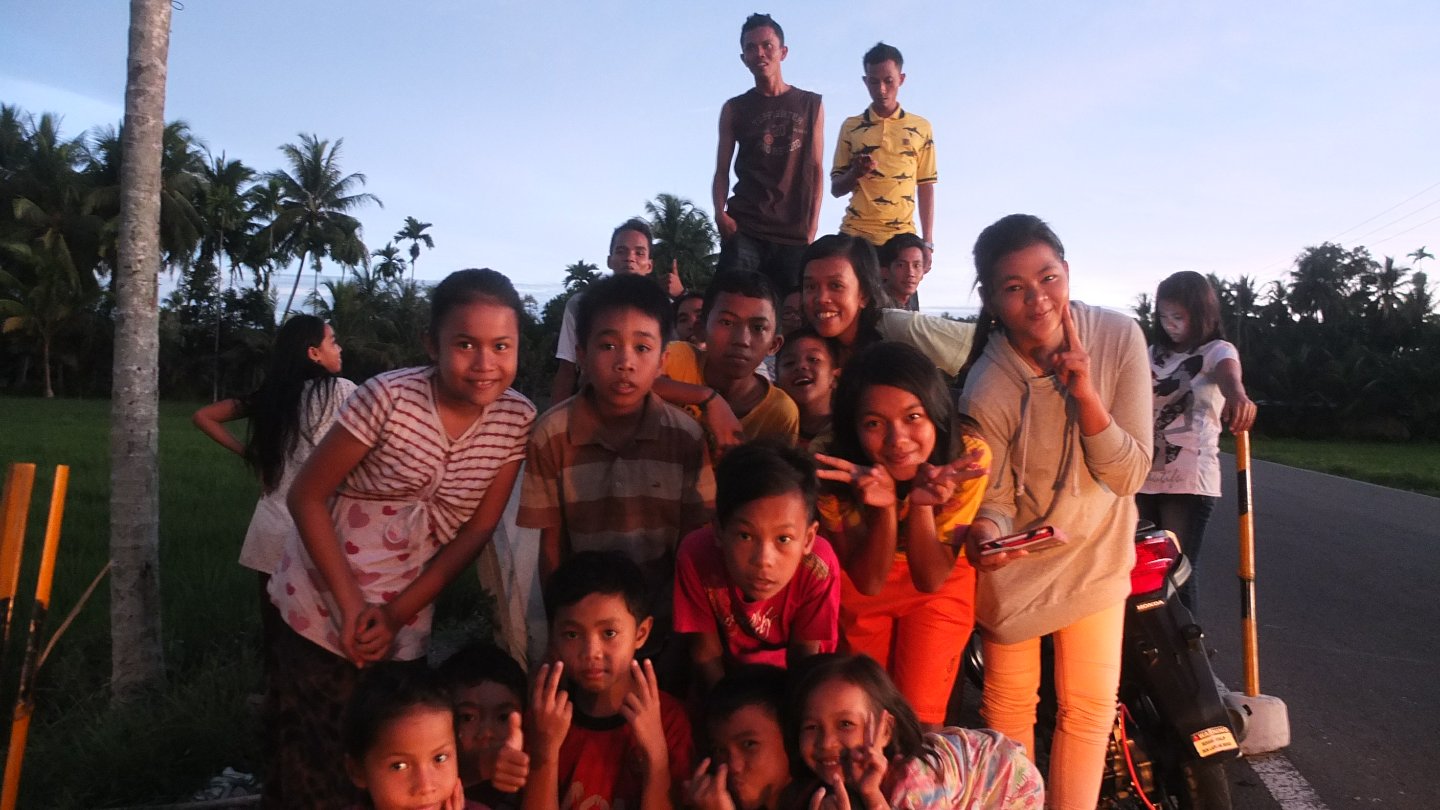 This is the rest of the story that we finished in the street. So as I explained previously we went first to Princess Ayu’s home to have dinner and then we moved back to the direction I was originally cycling to and stay at Rahmat’s home for the night. This night is one of my best experience in Sumatra. 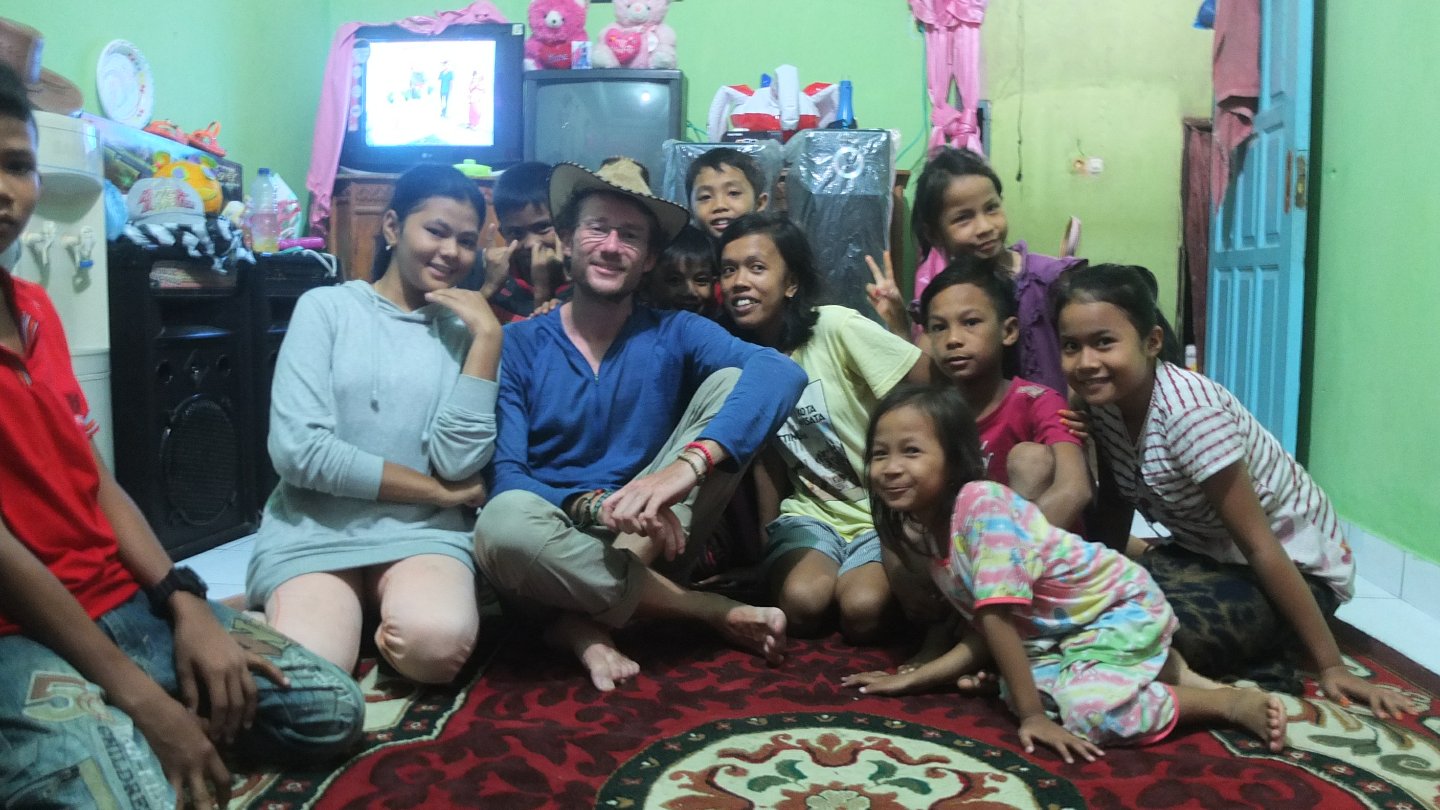 First we had dinner and then started the sceance photo. The one who call her princess Ayu is the one one my left side. She offered me a hat to make sure I don’t forget her. So far I don’t know how I could :-) She has been funny and tricky. 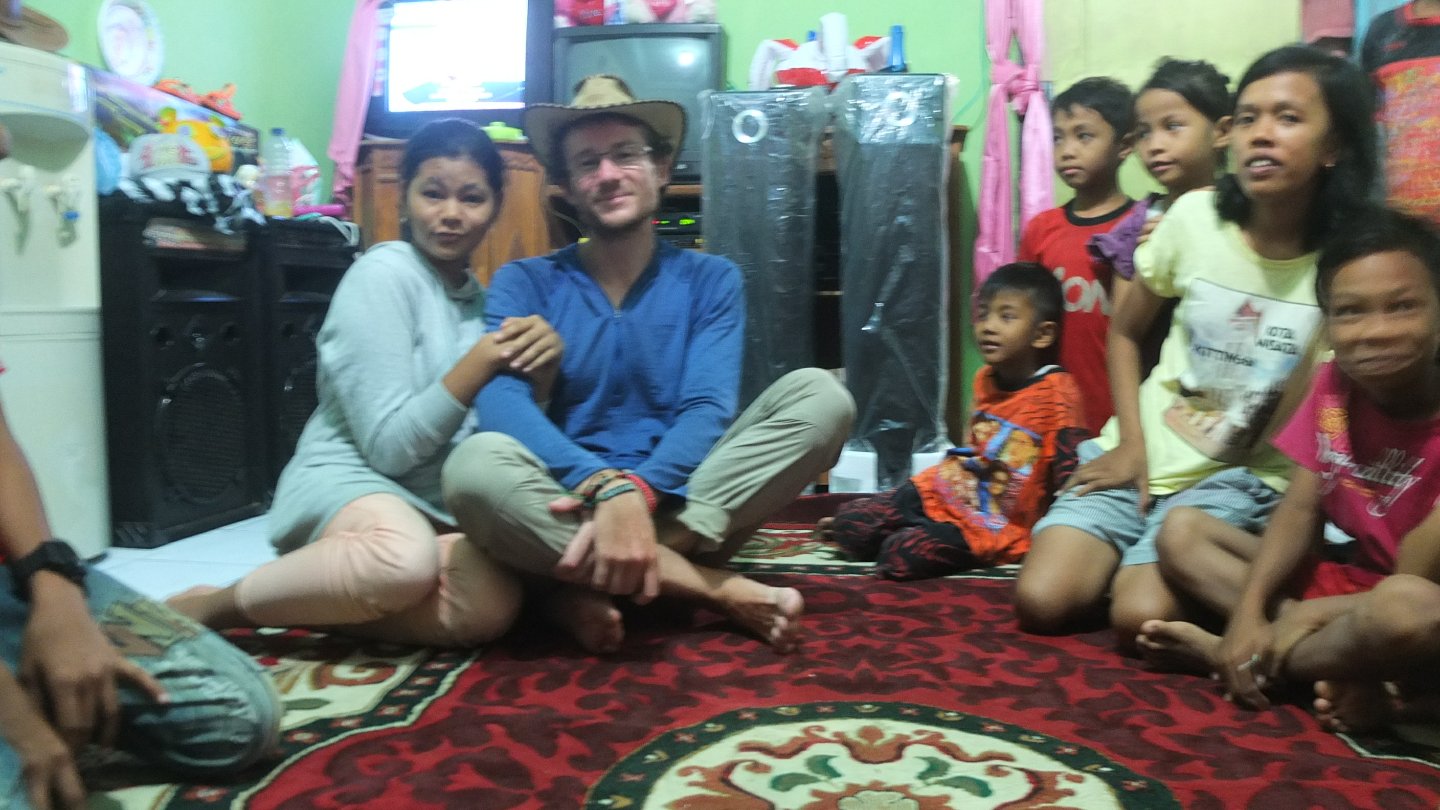 Does that mean we are going to be married now? haha :-) 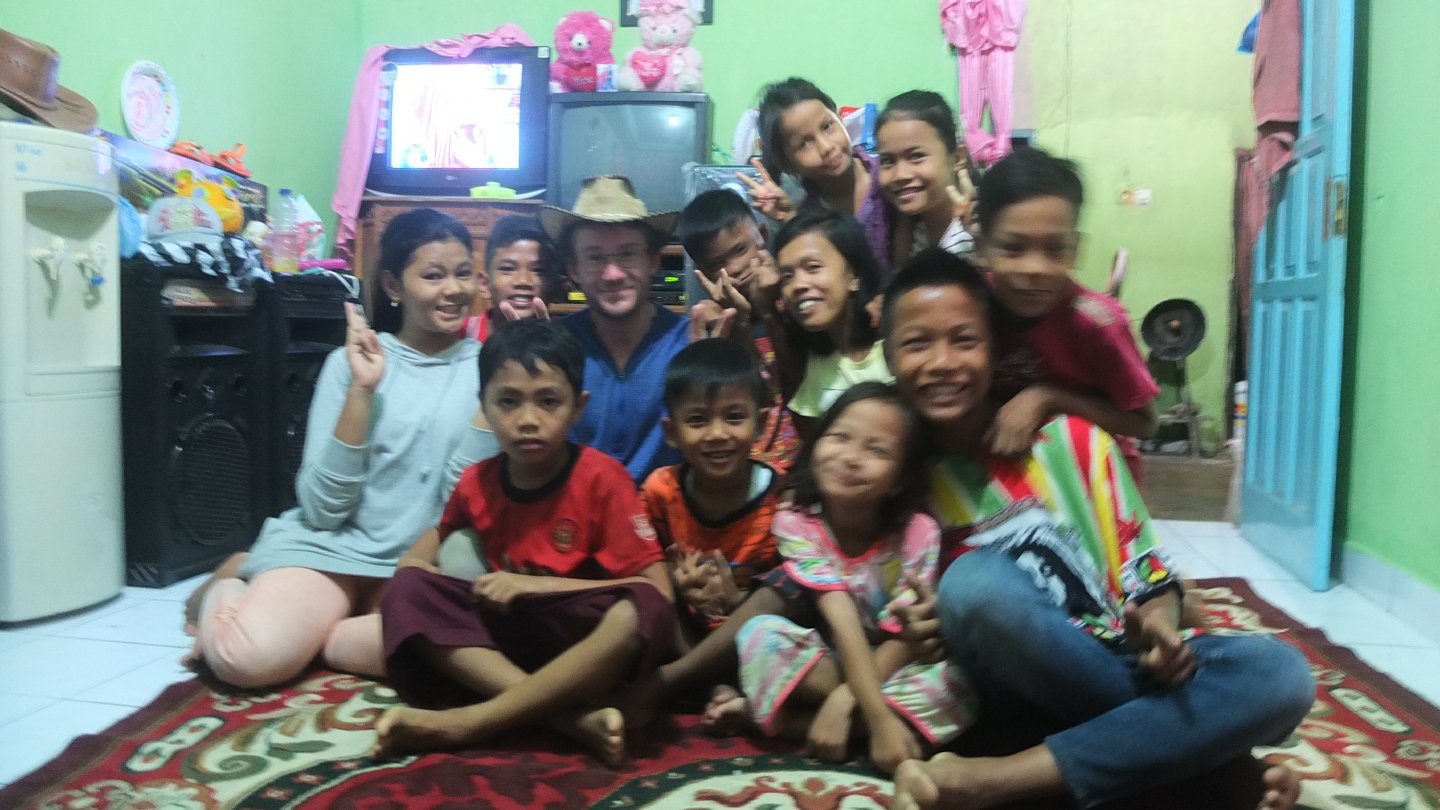 Another group picture. Come on Rahmat you are not doing very well with my camera :-) 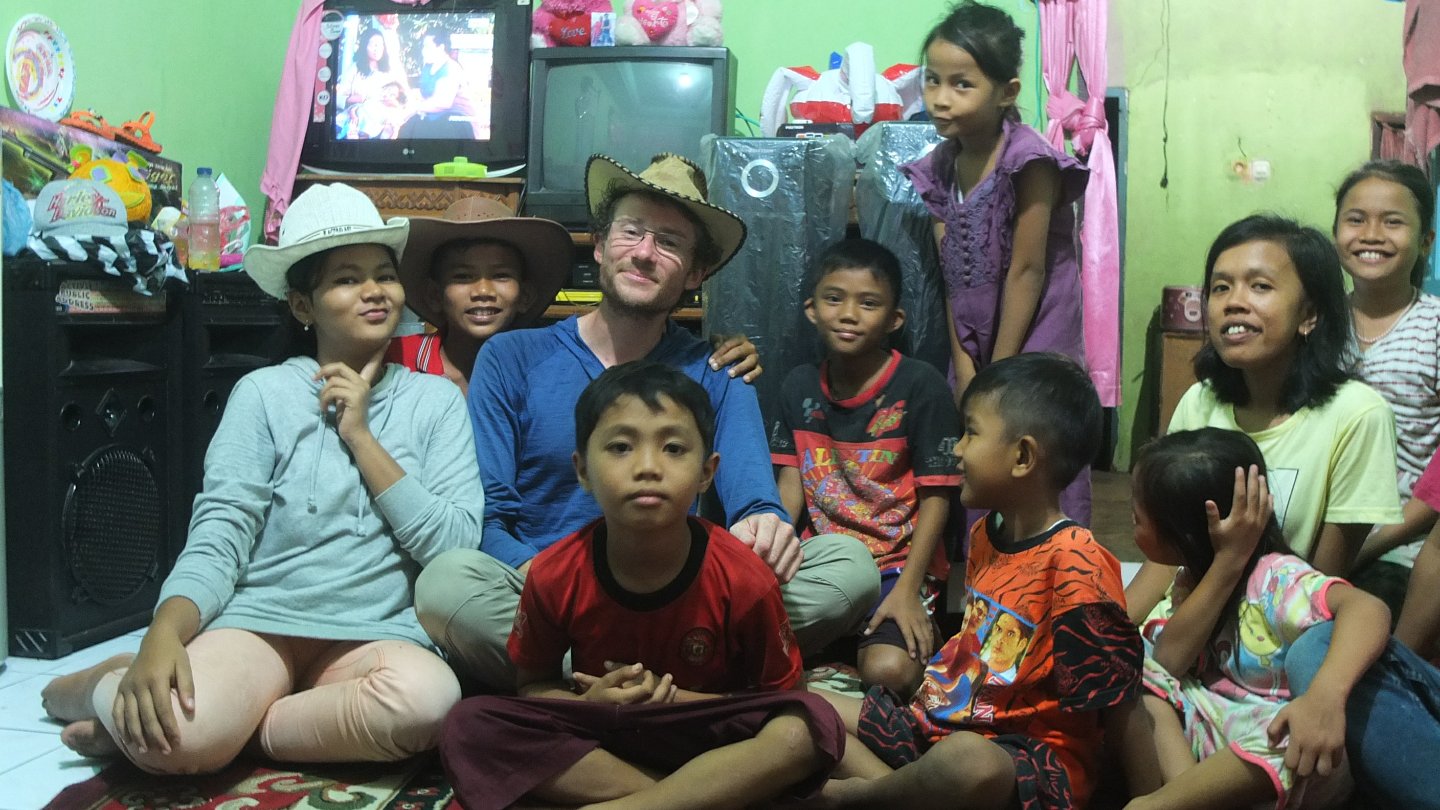 Aaaah this one is better :-)

When we came home, I met Putra, the old brother. He is not on the pictures tonight but will appear later. He offered me a tour on scooter in the city, not far away from here. Then we had some dinner together and finally we came back home. These guys here are so generous. I am bit disoriented as well because they are many and they propose different thing at the same time like: “Do you want a bath” (Mandi?) When I say yes ok then they ask me if I want to eat… Hmmm in the shower? or after hahaa. Just joking hey :-) 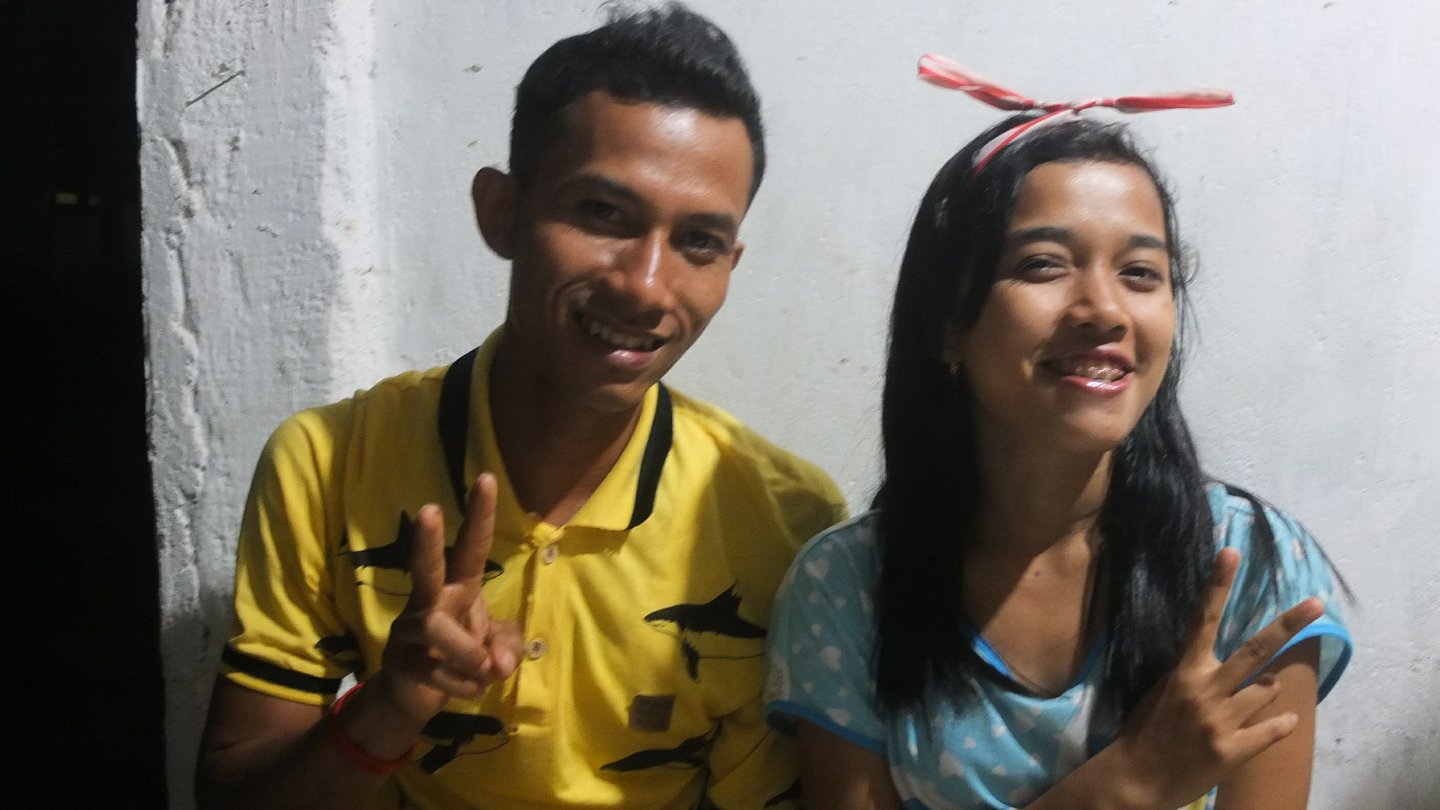 The second sceance photo starts. Here one of his mate and his sister. I don’t have all the names unfortunately. 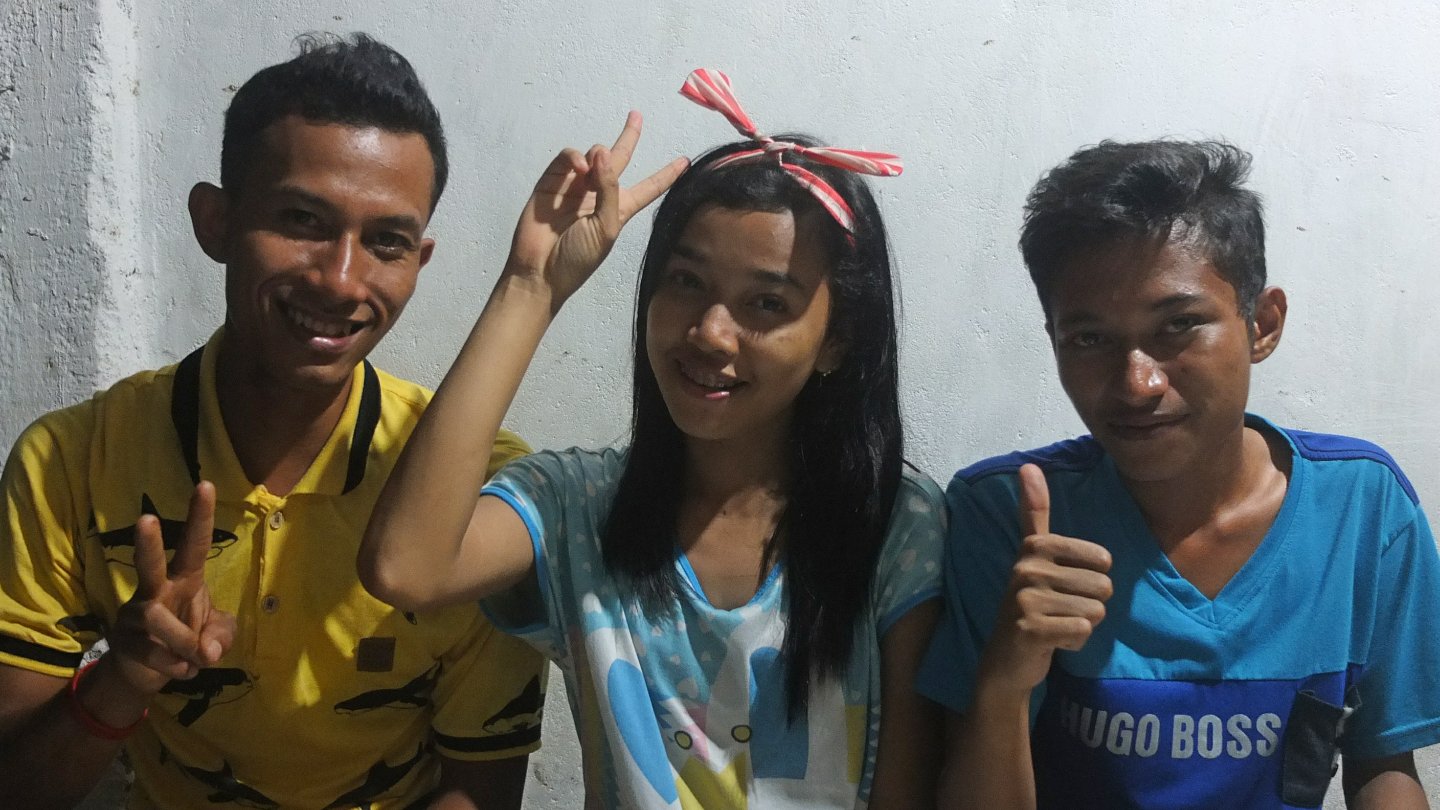 They just took my camera during the evening and shot themselves. I like it because I don’t like to bother people by taking shots all the times. 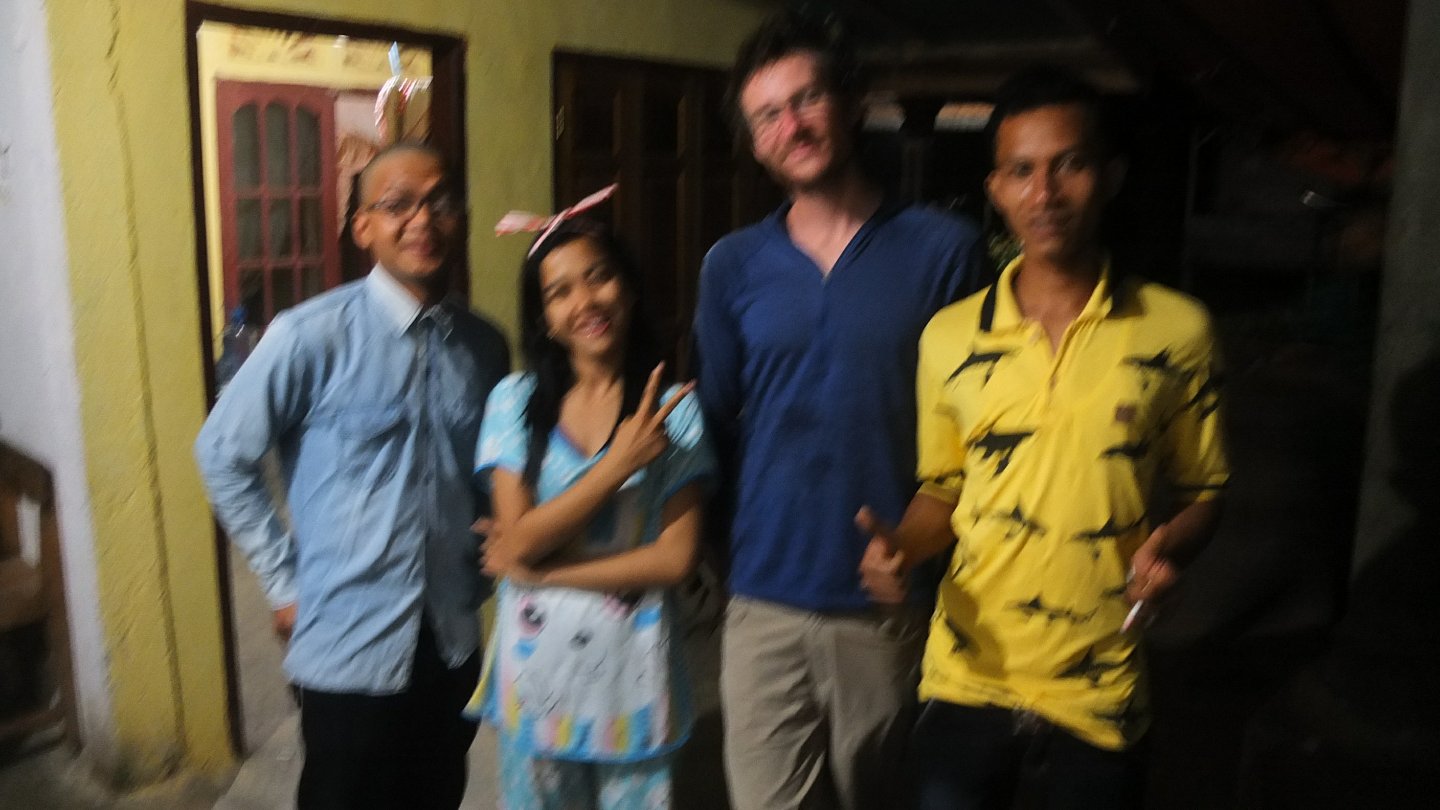 Some of the night shots are blurry but that the atmosphere and the souvenir which are important. 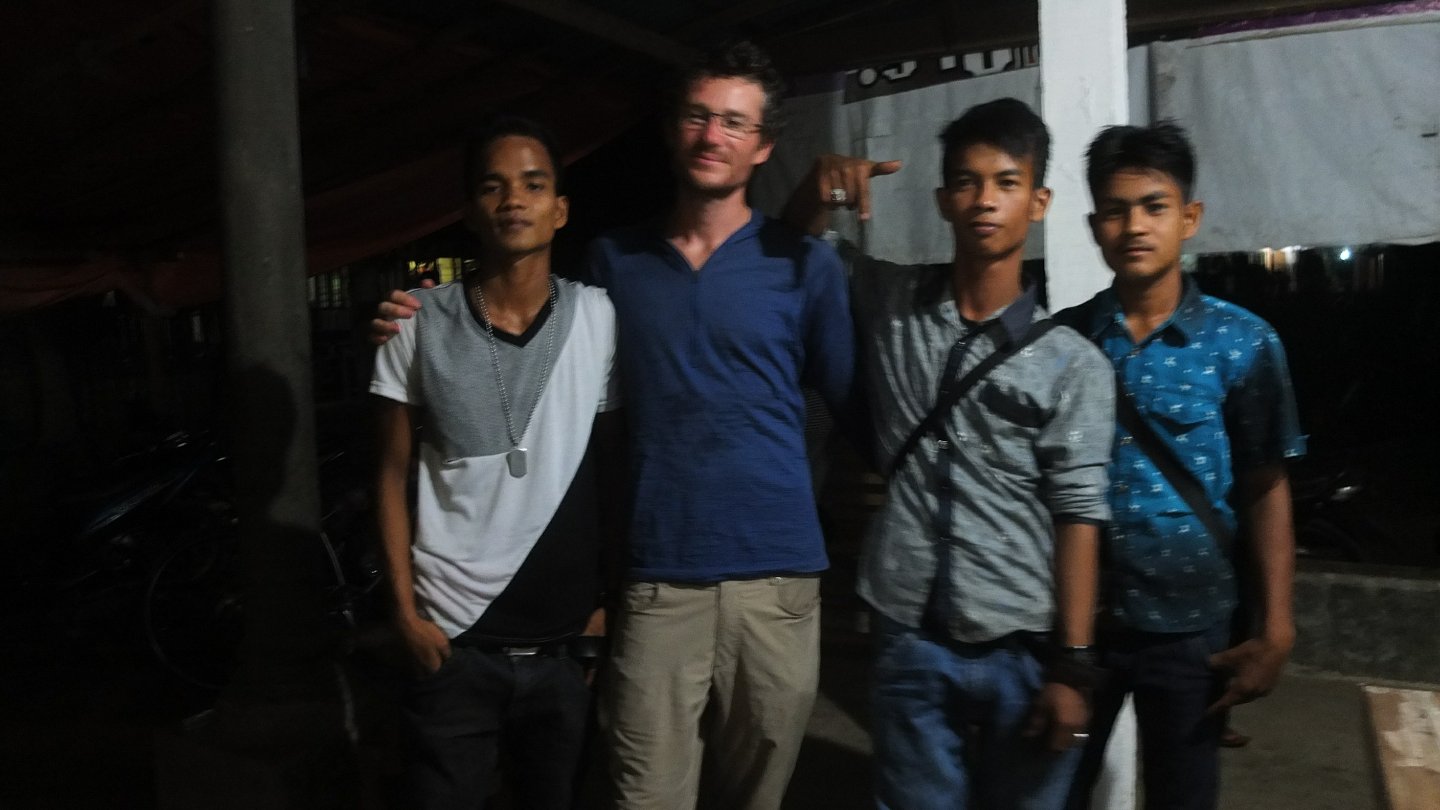 ramhat on my right side. 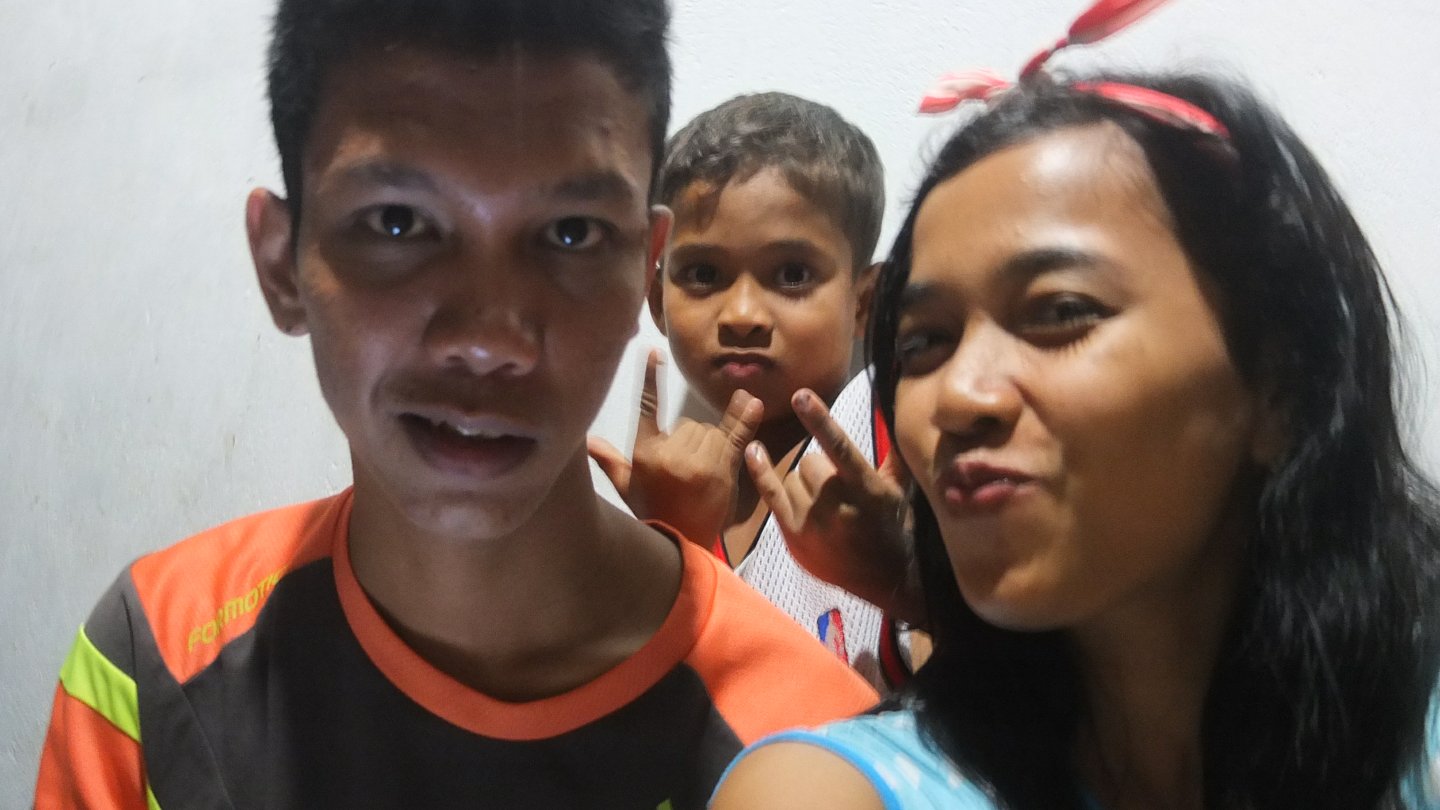 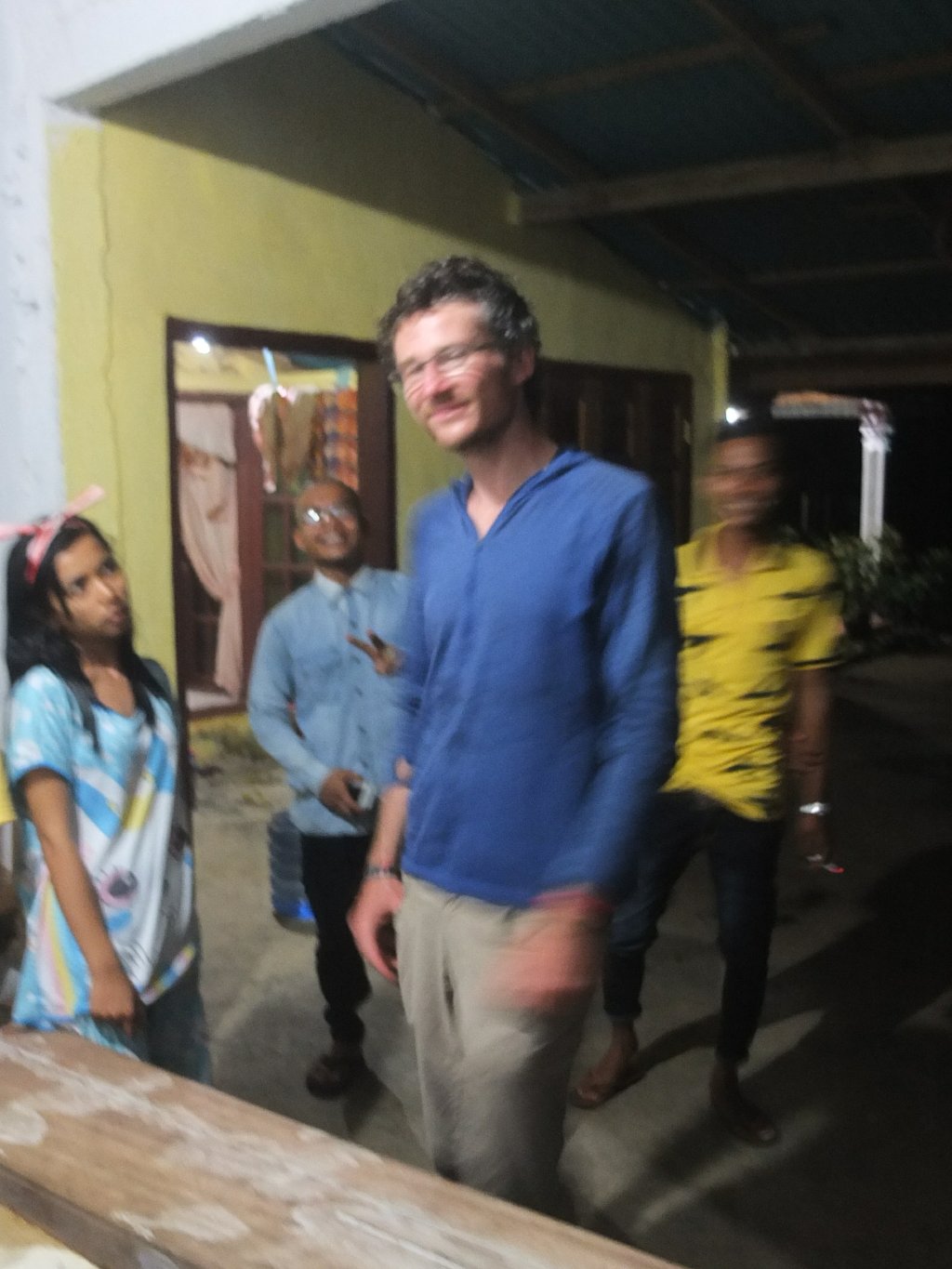 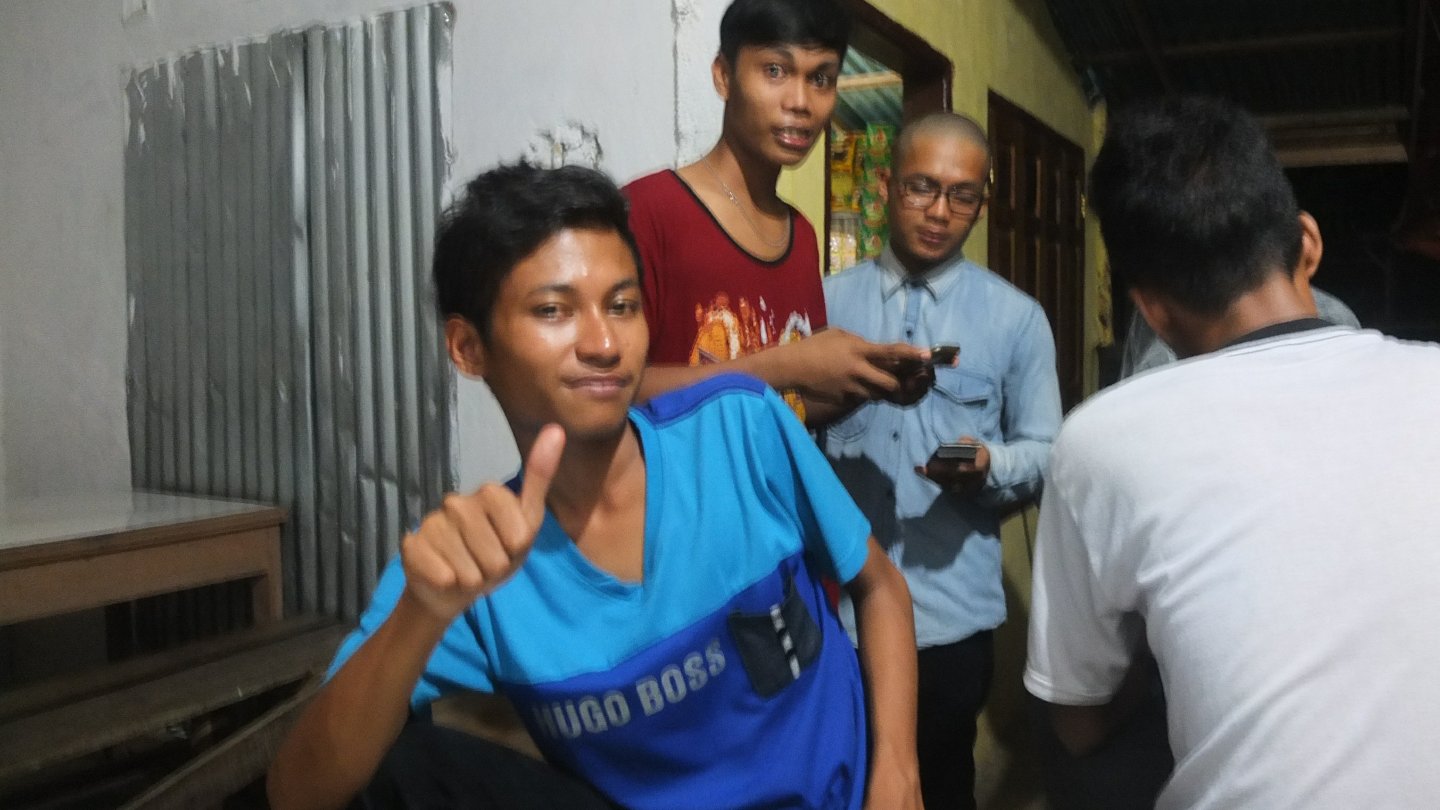 Everyone is here :-) This is not only family but friends and neighbours. 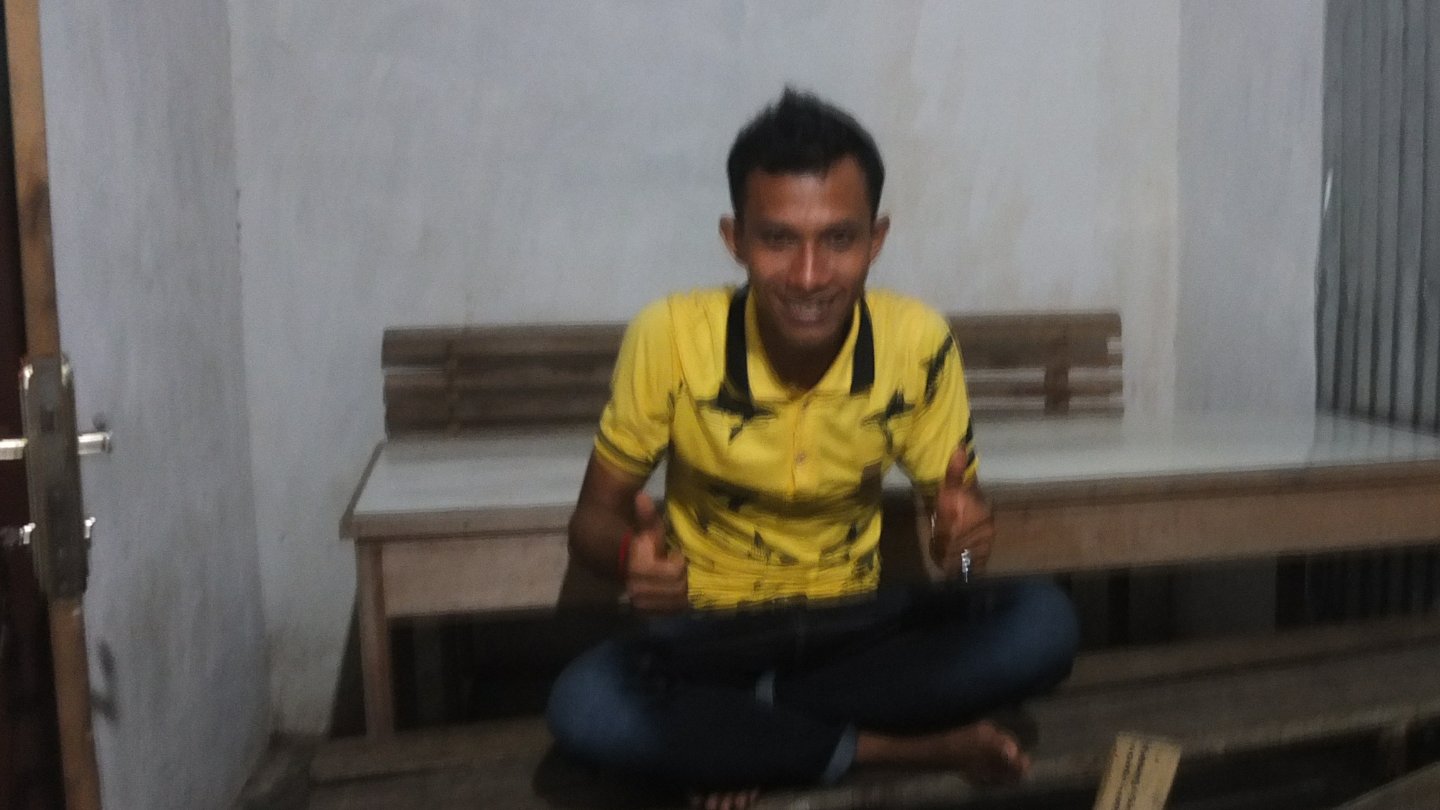 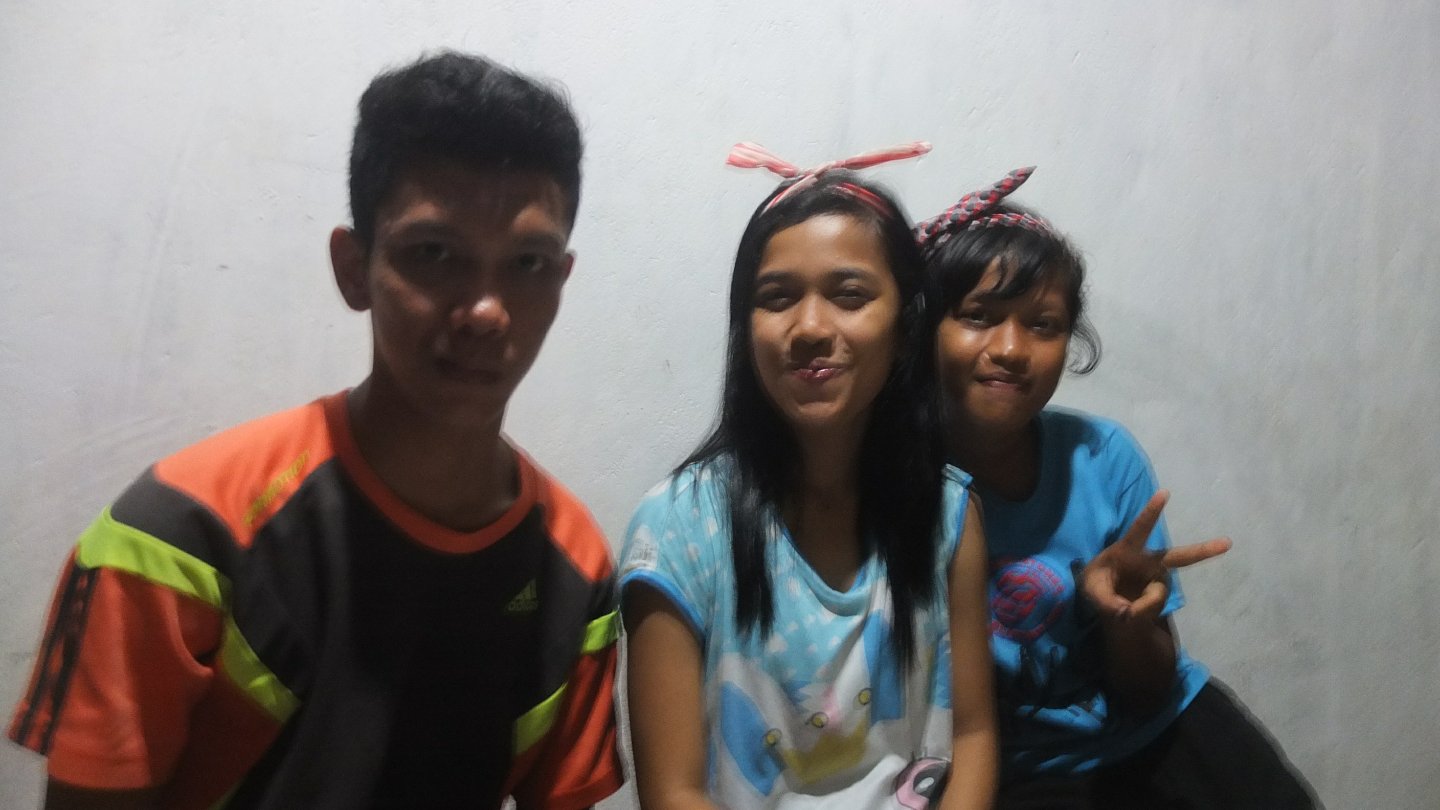 Rahmat sisters and a friend. 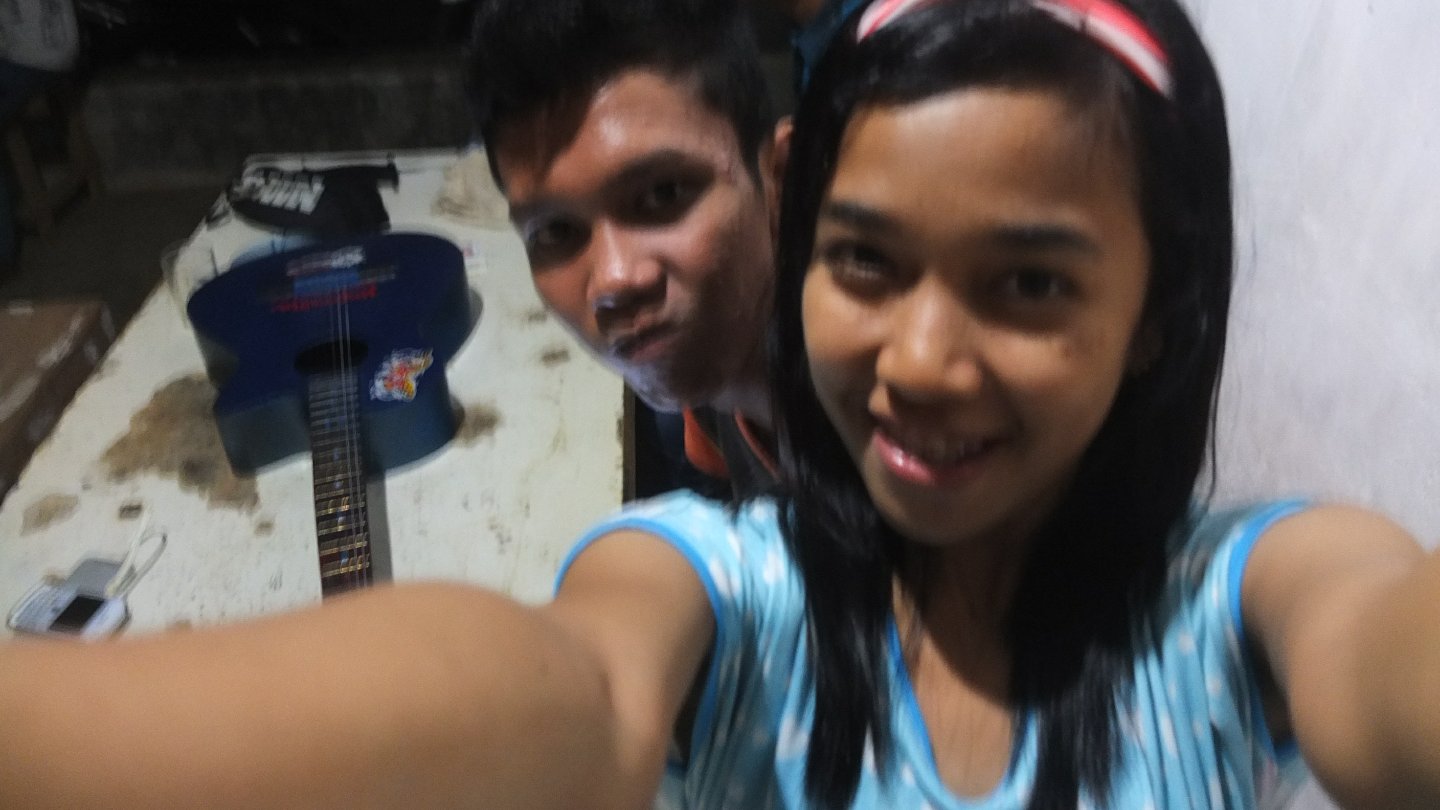 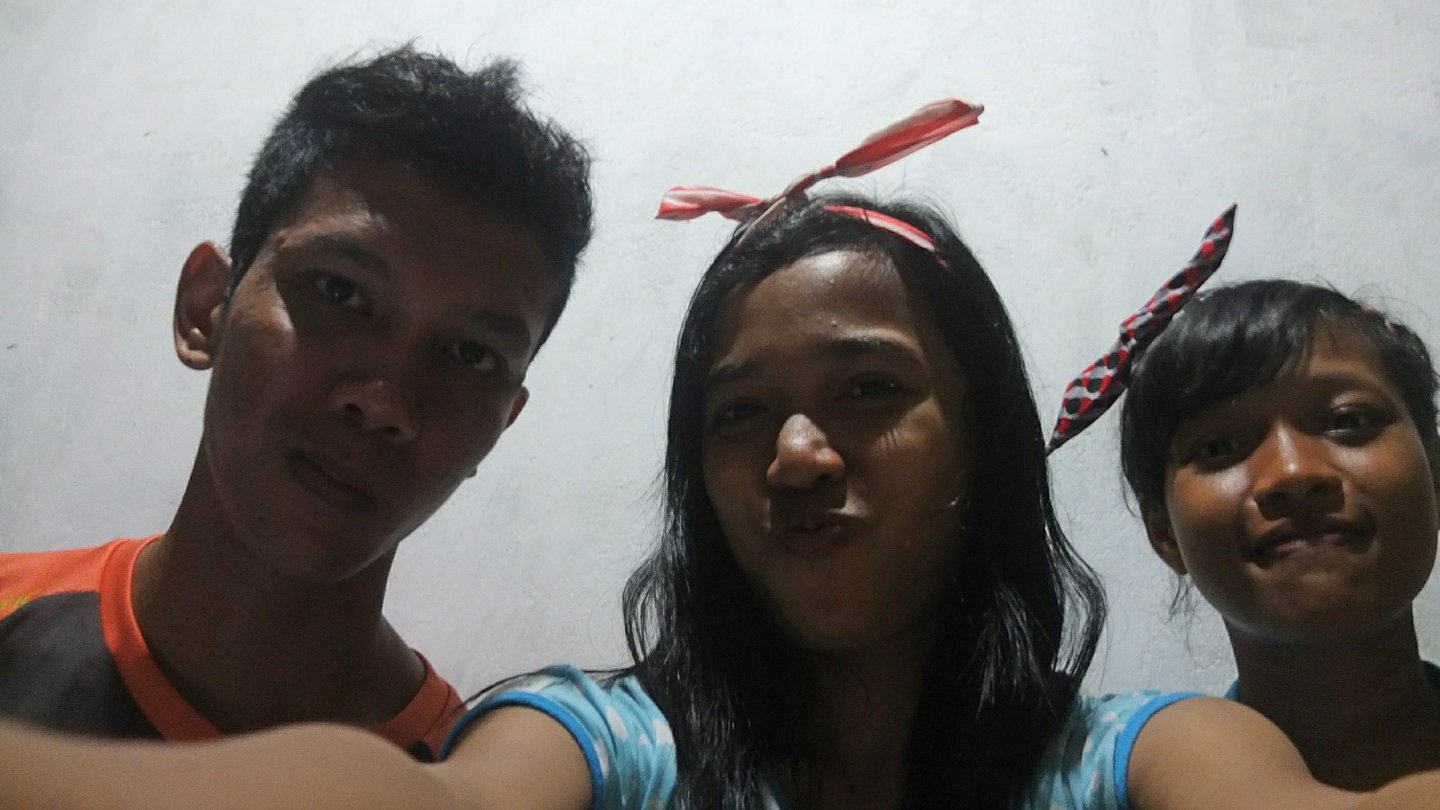 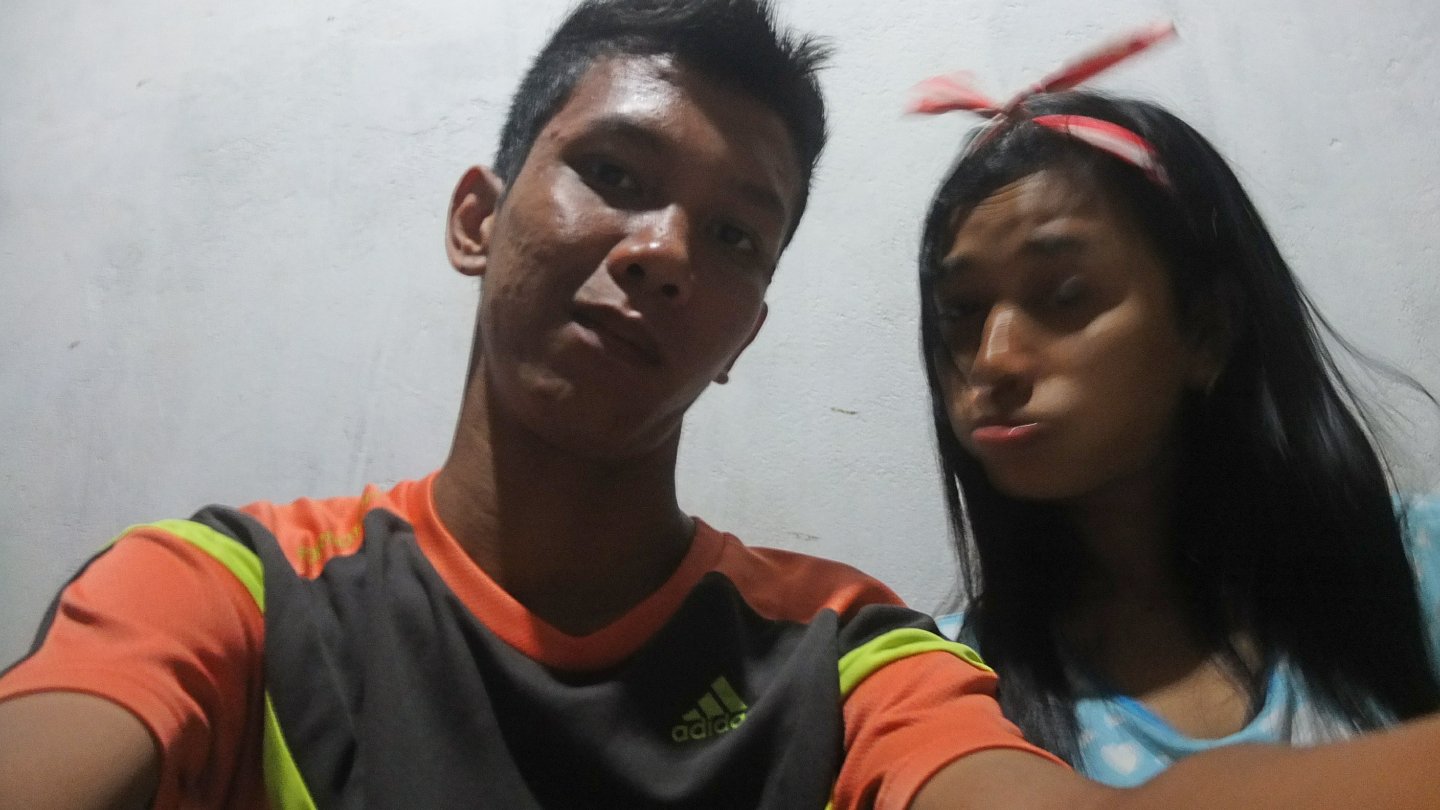 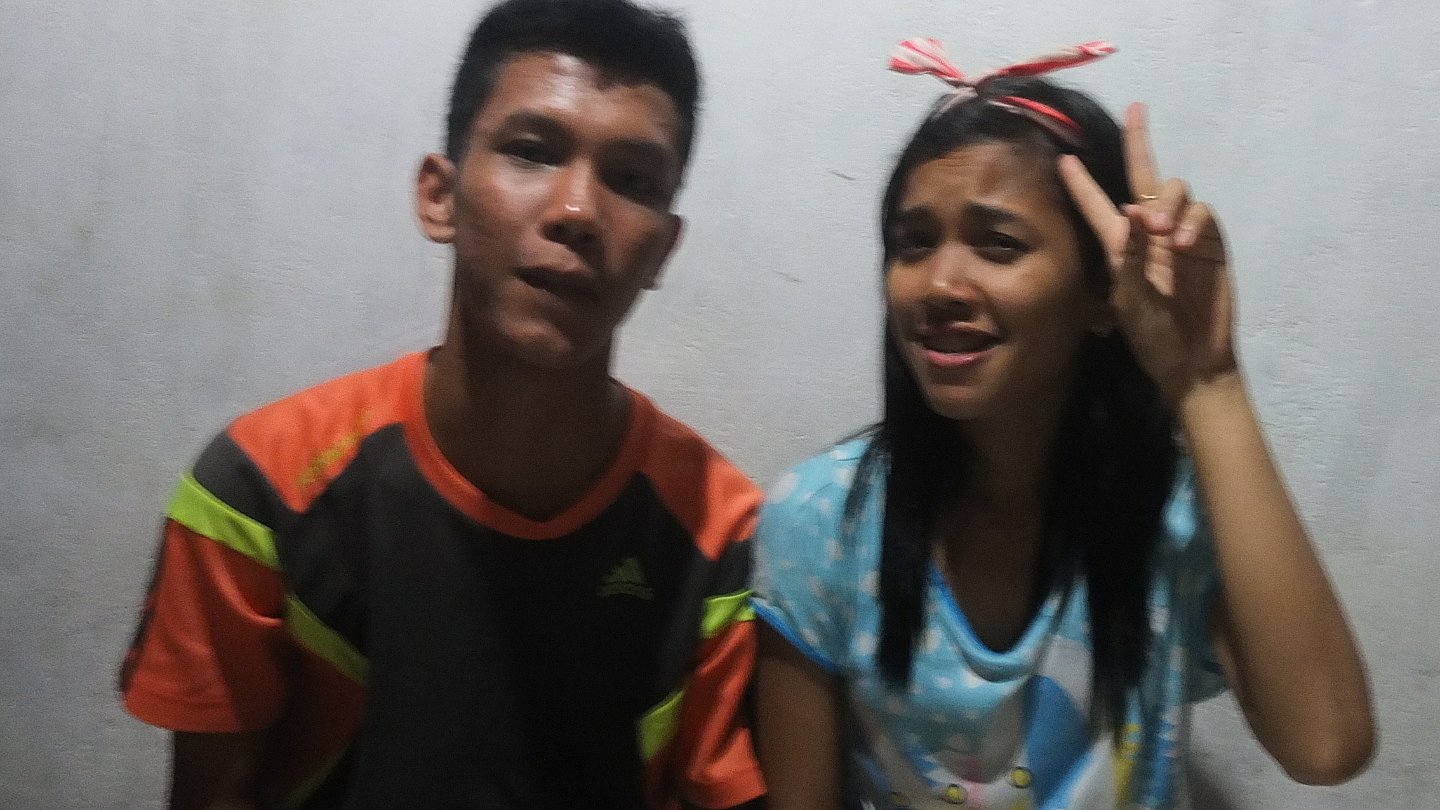 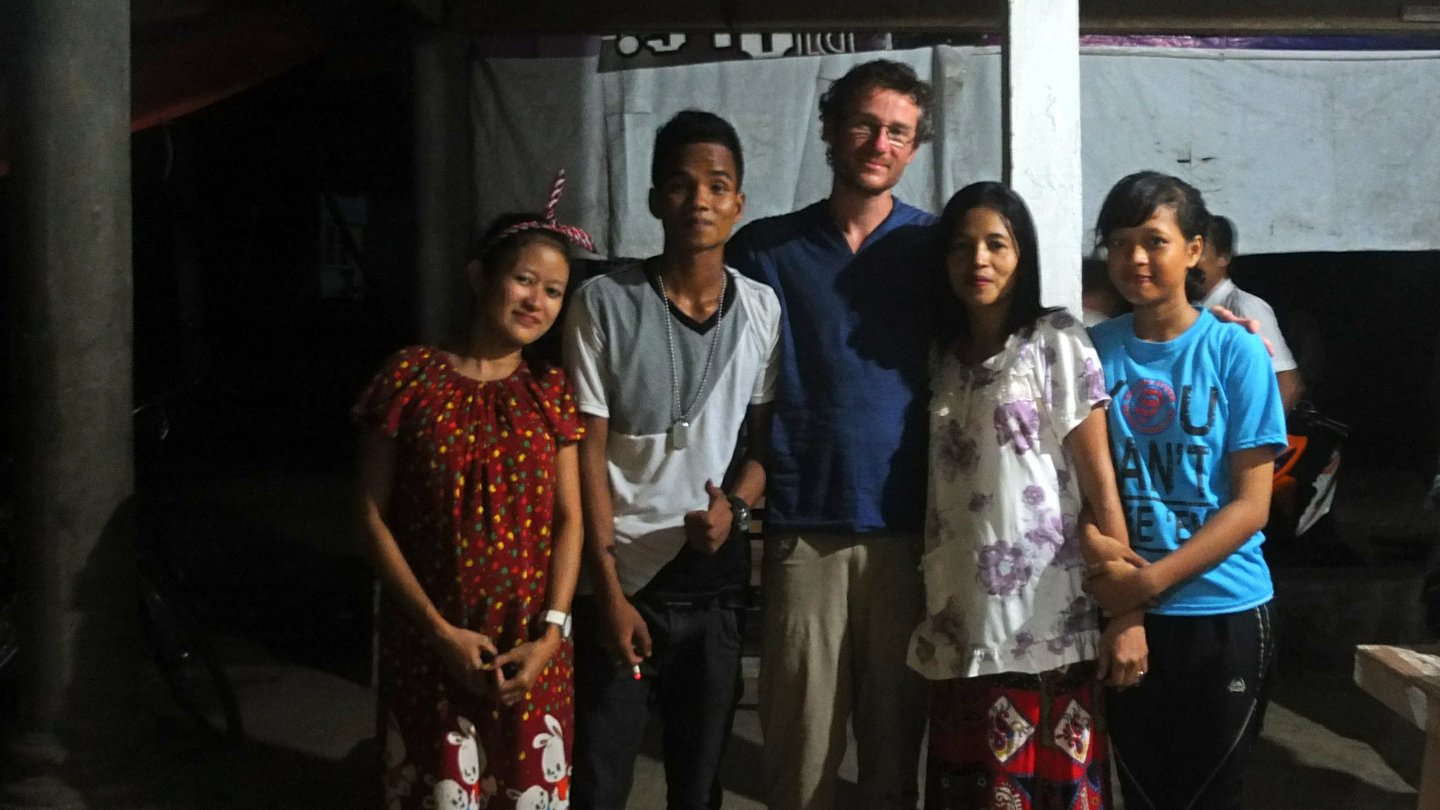 Rahmat, his mother and sisters. 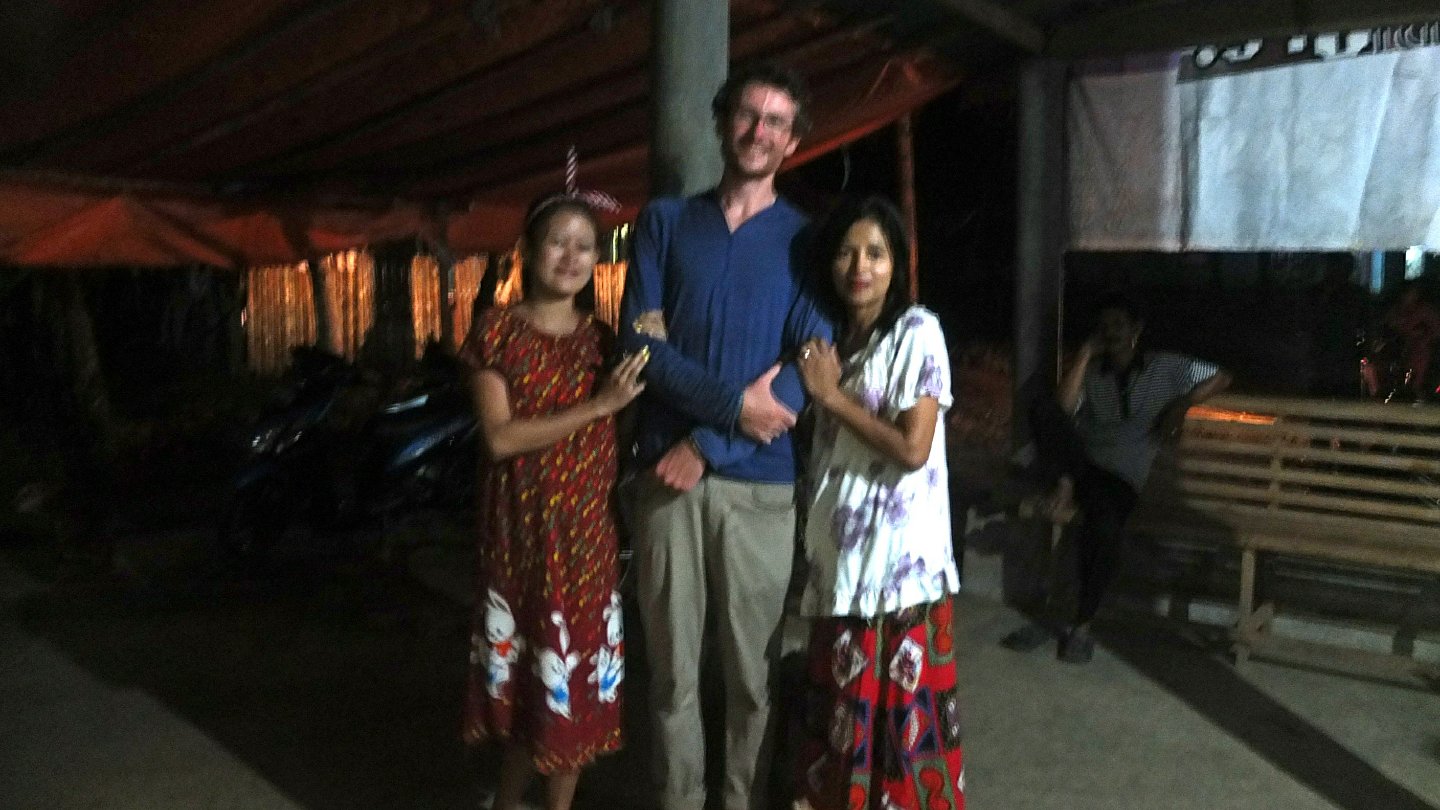 Ramhat’s mother and one of his sister. 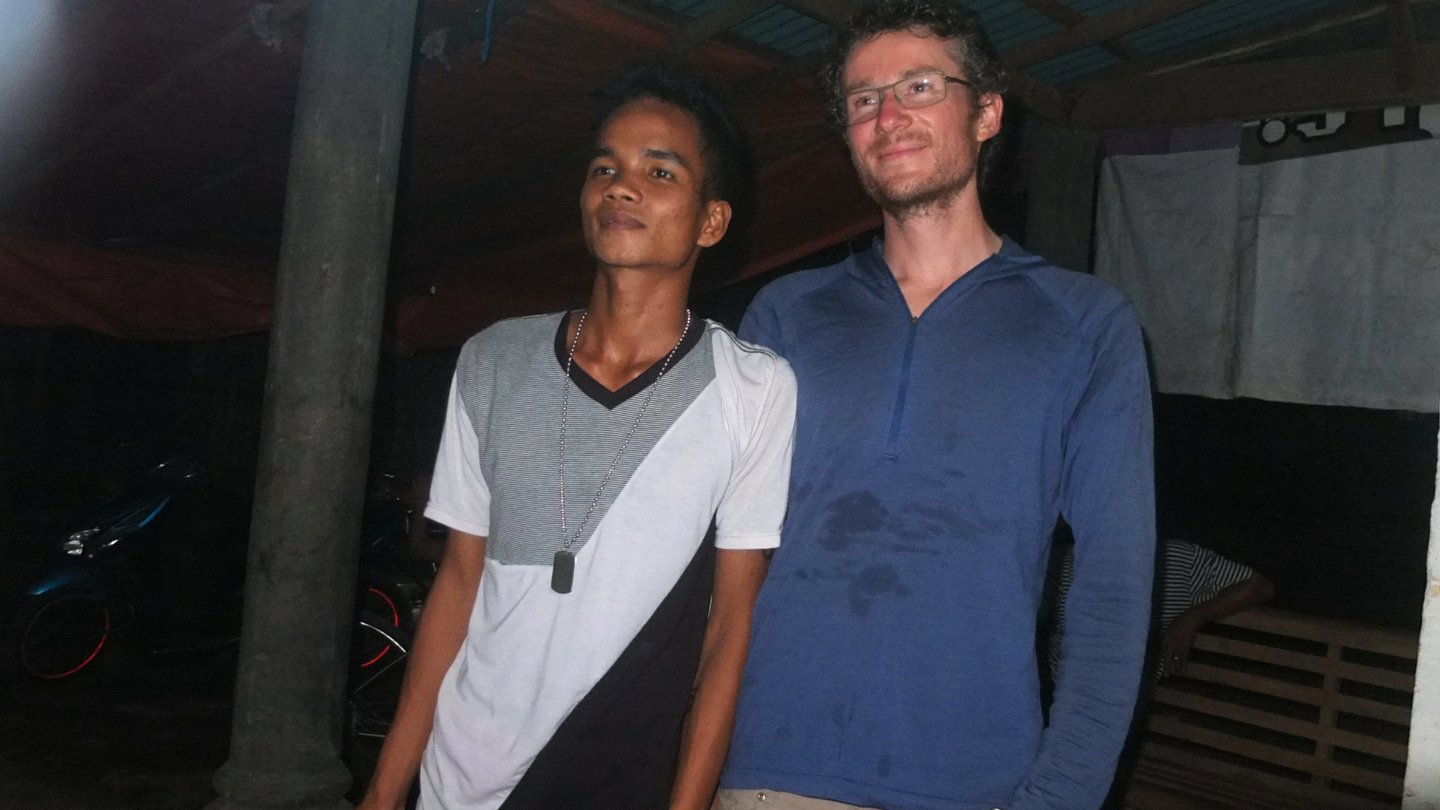 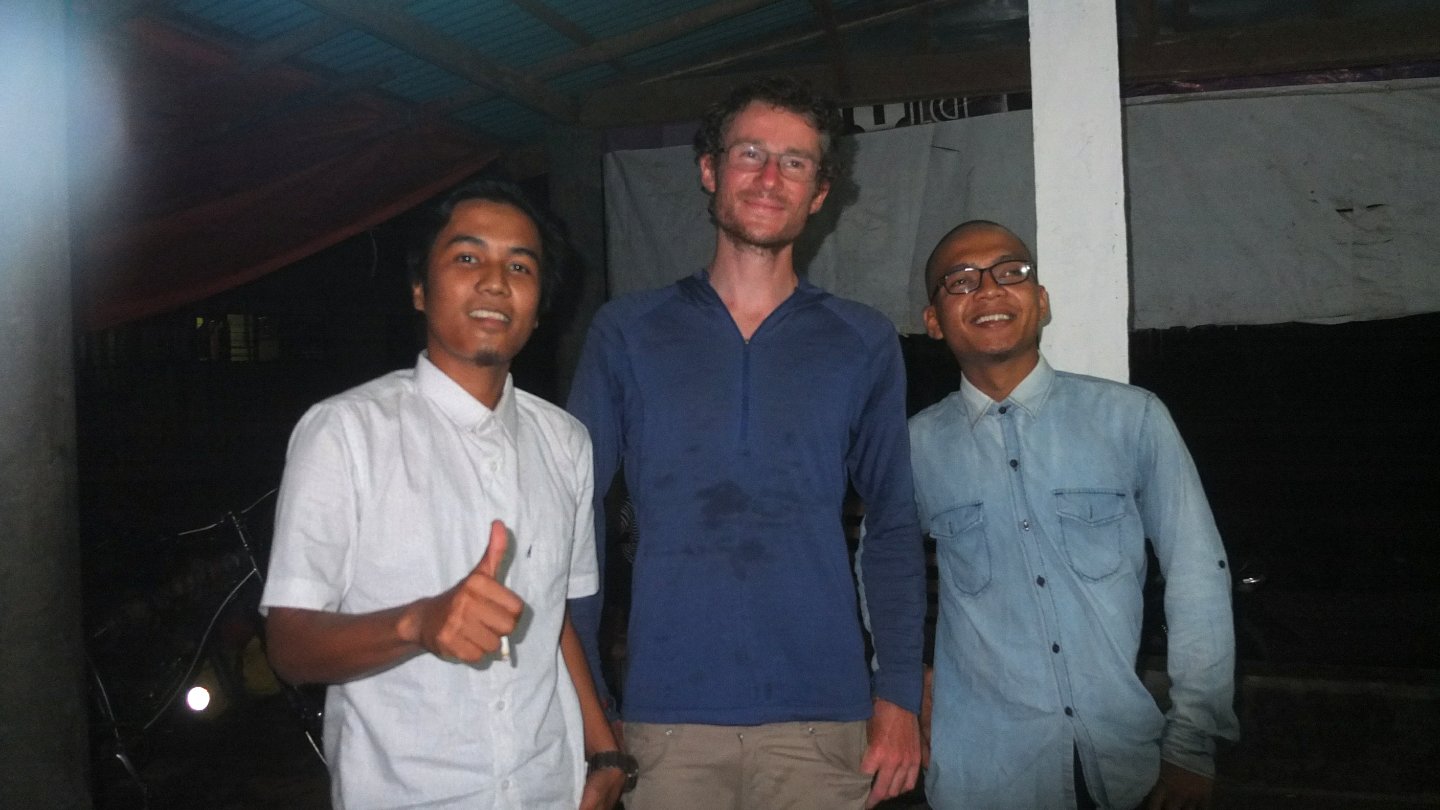 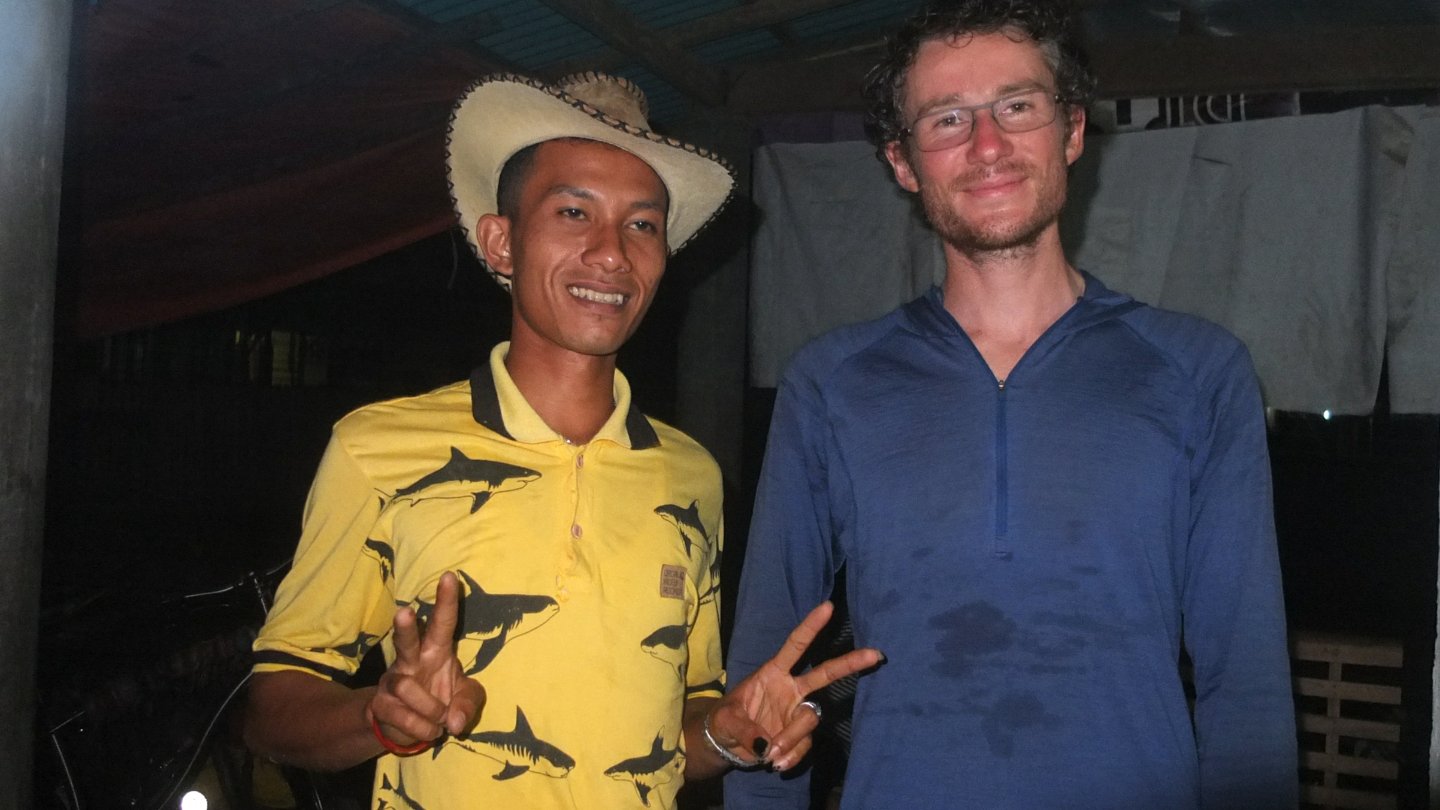 They love the hat that Princess Auy gave me earlier this evening. 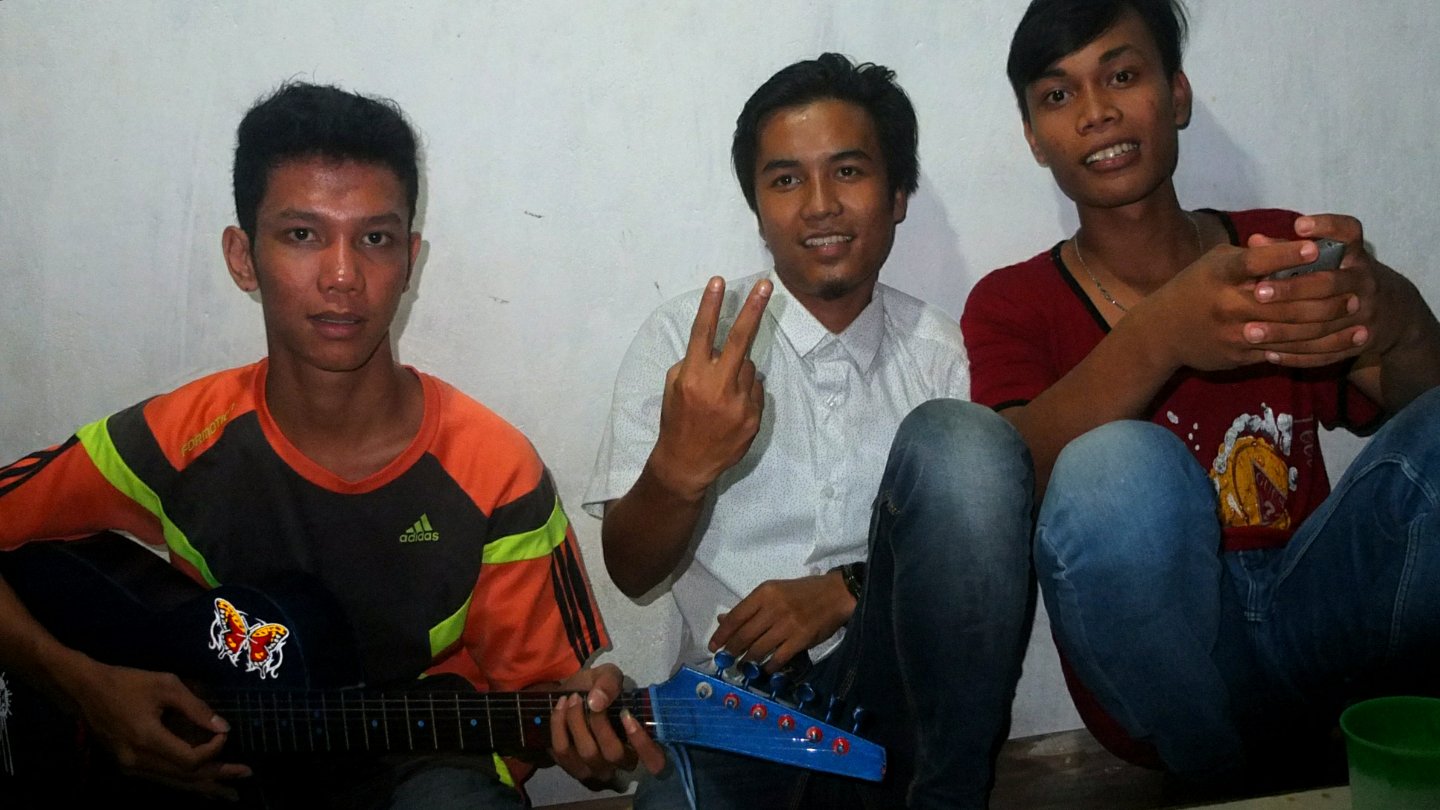 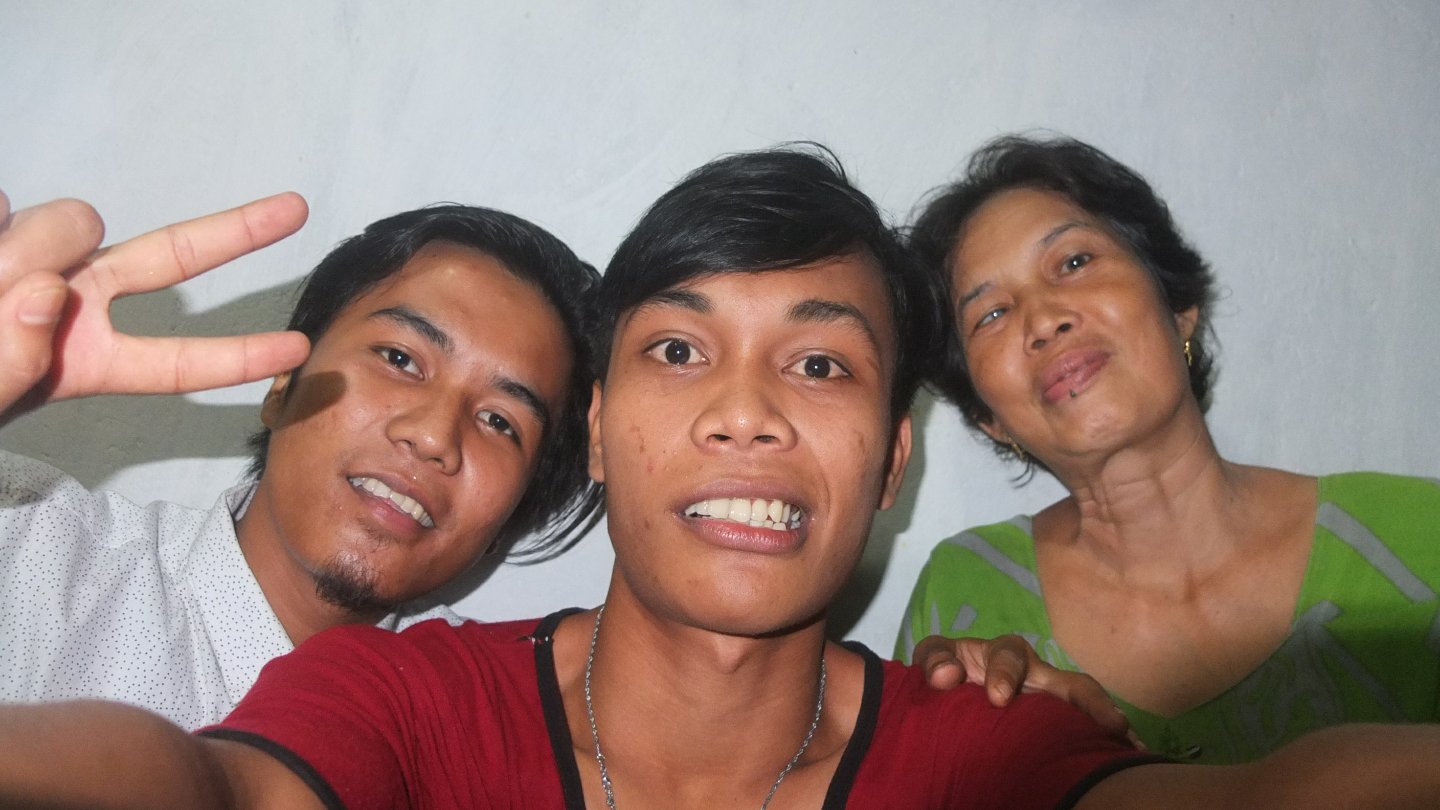 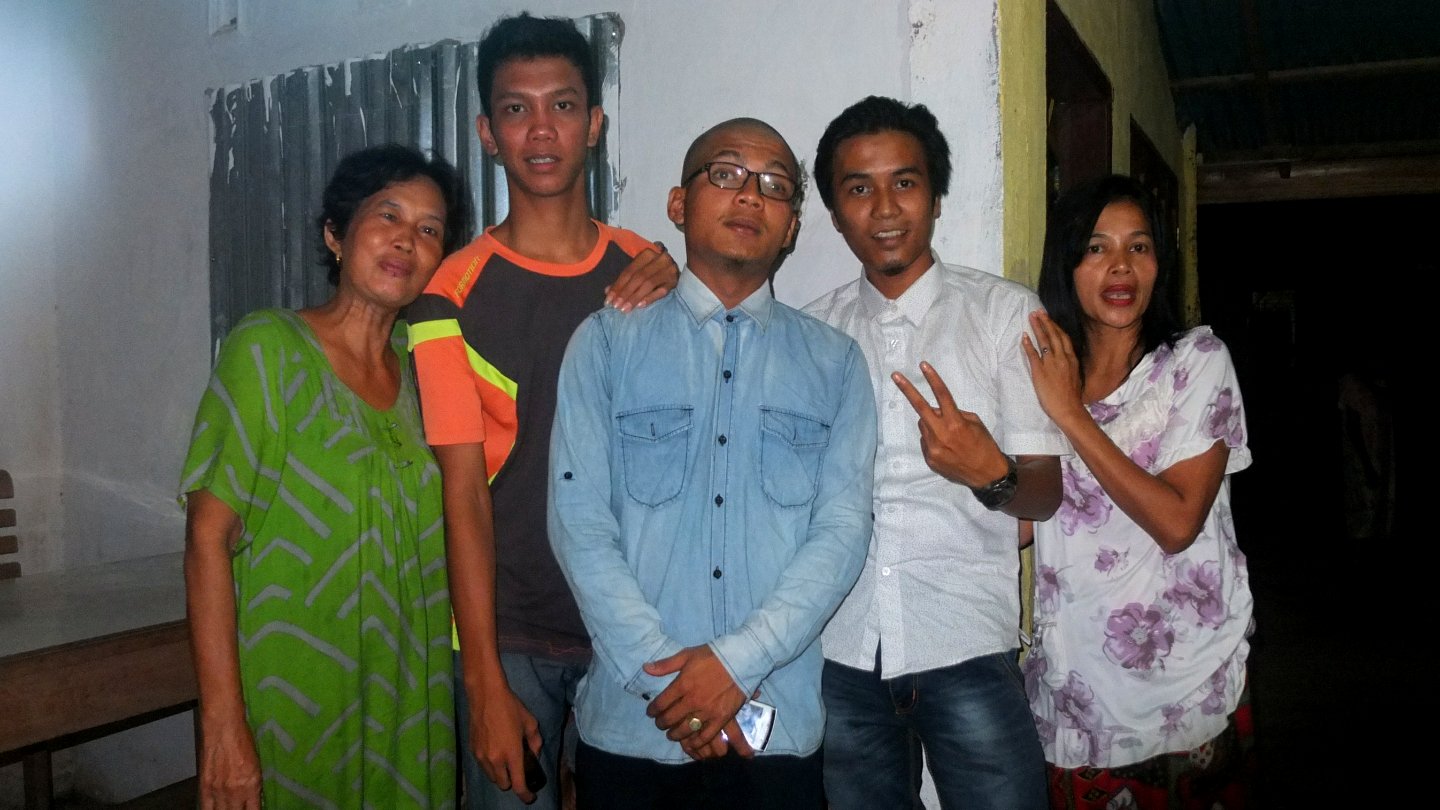 A mix of family and friends! 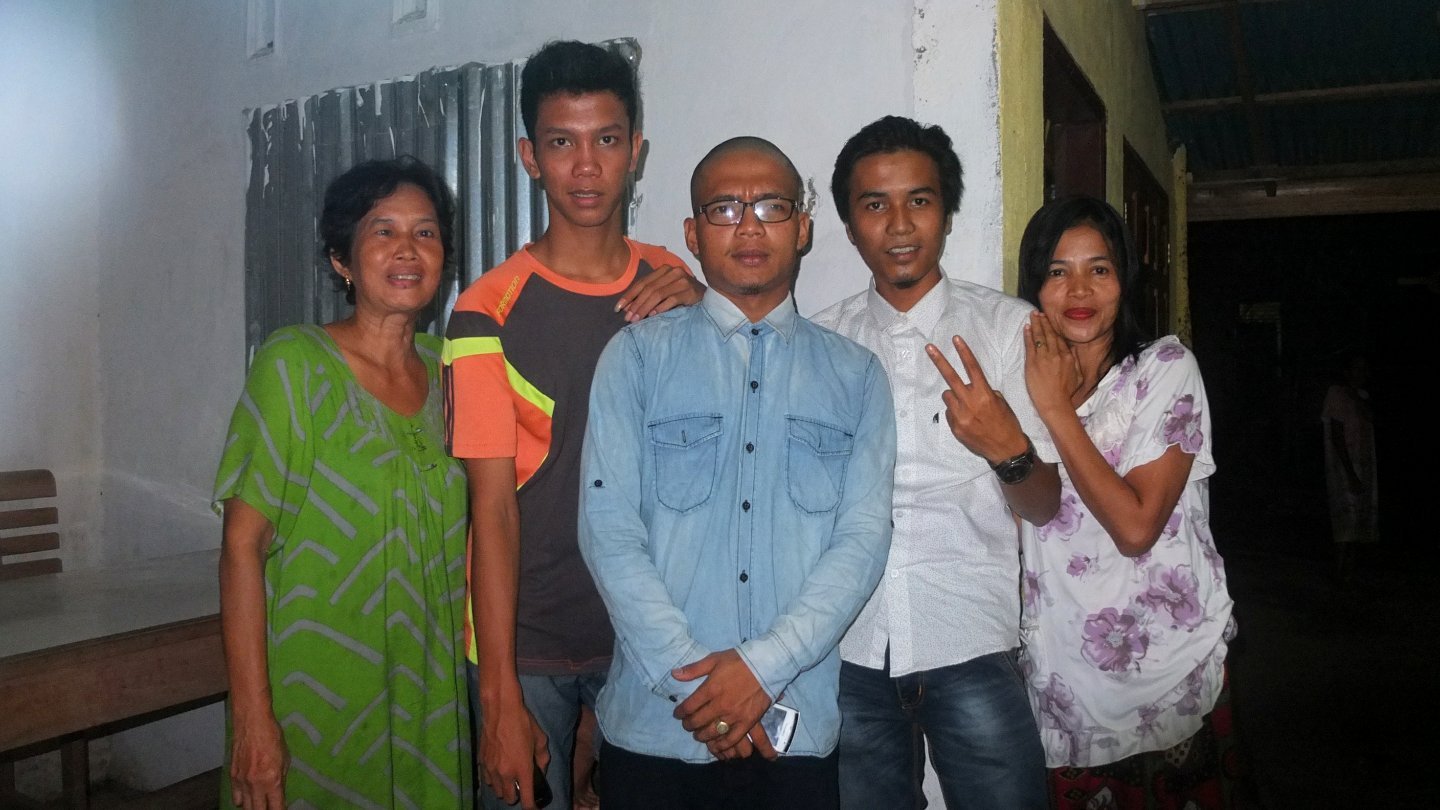 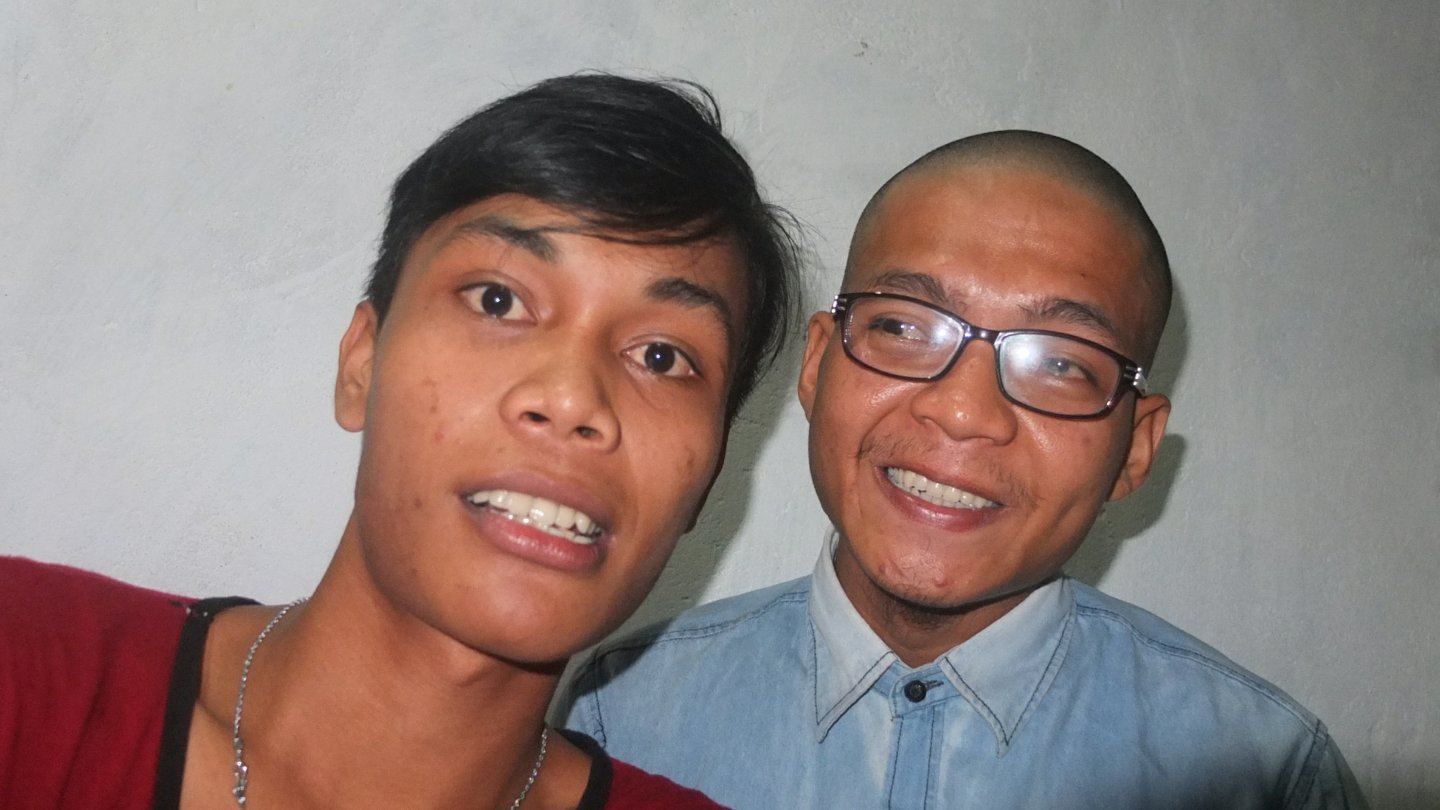 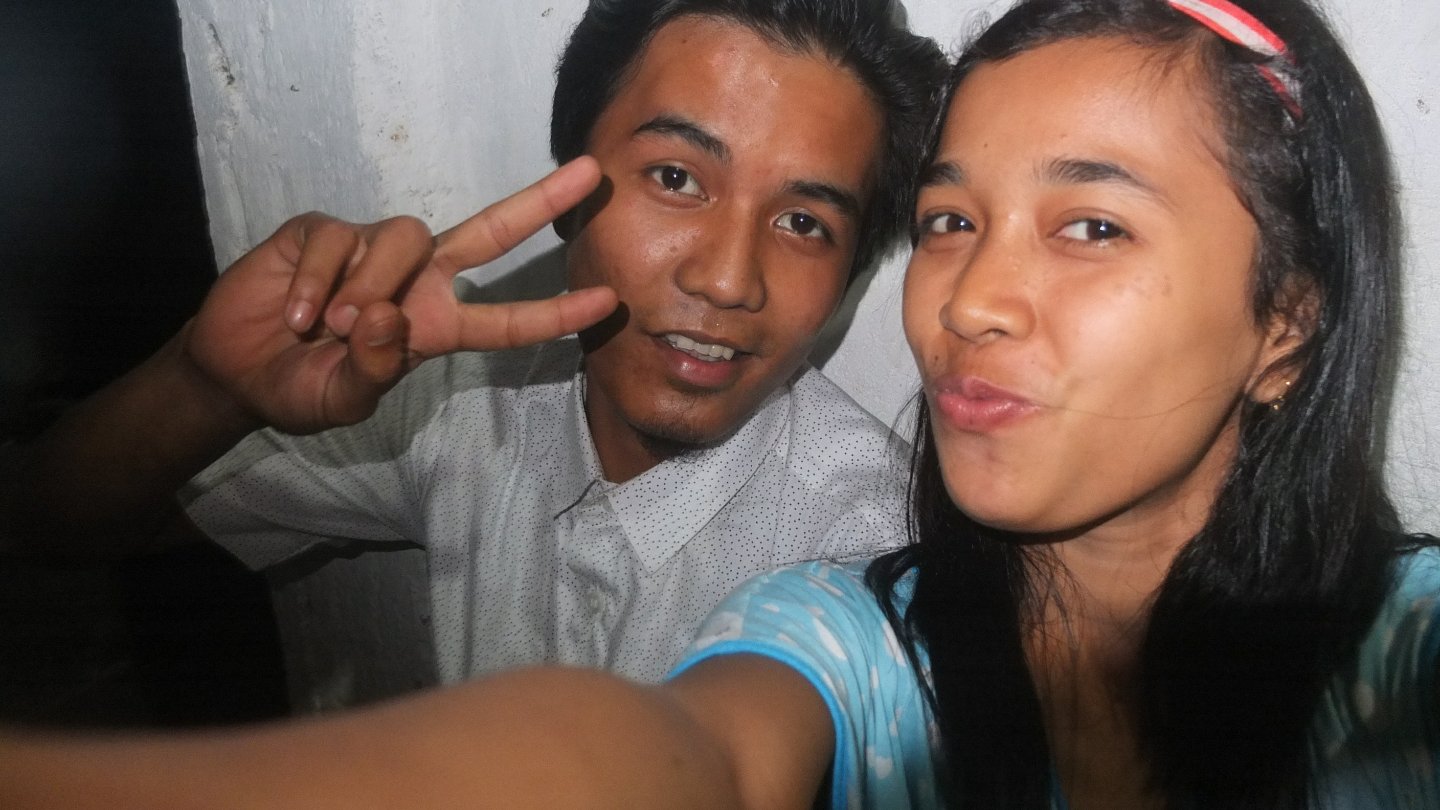 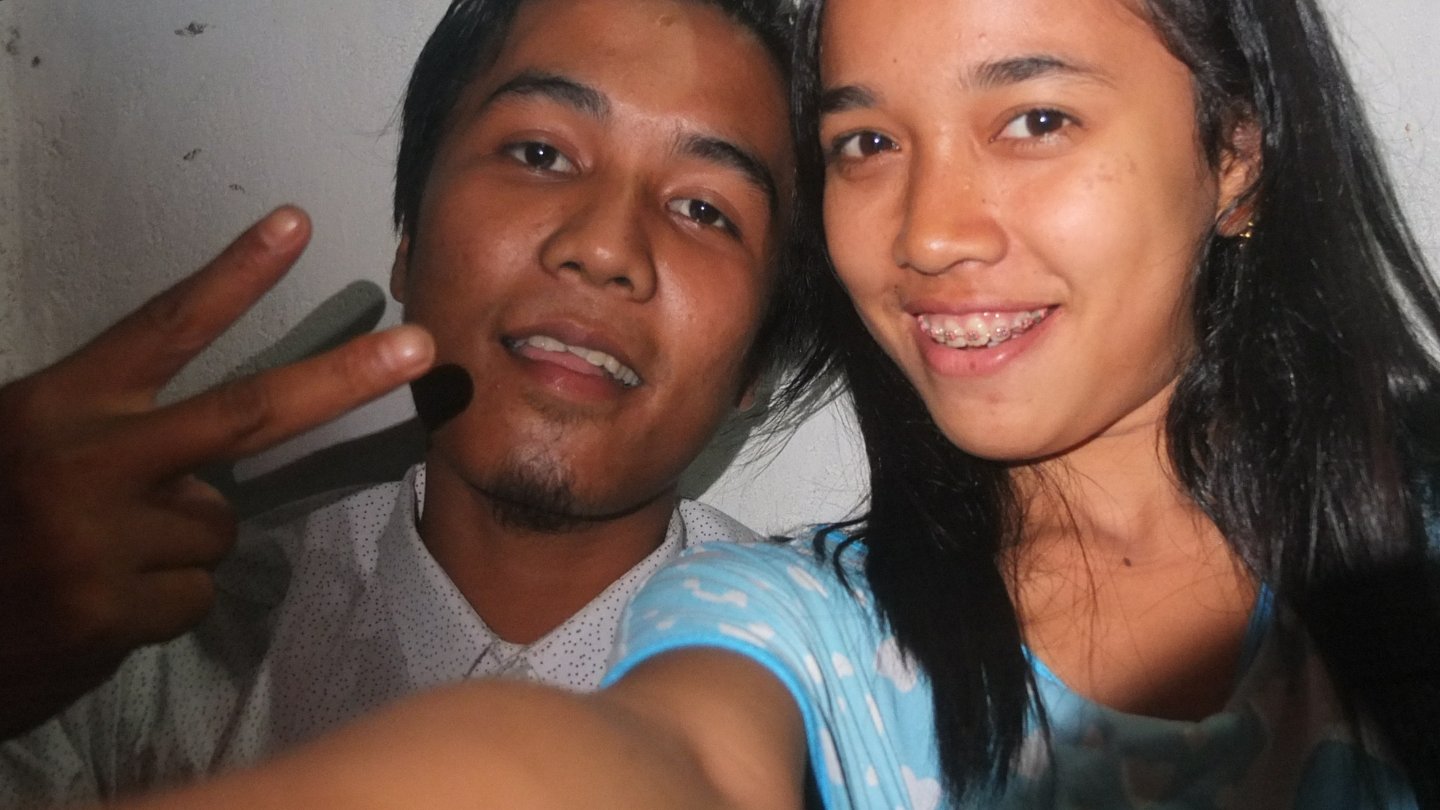 And the last one!