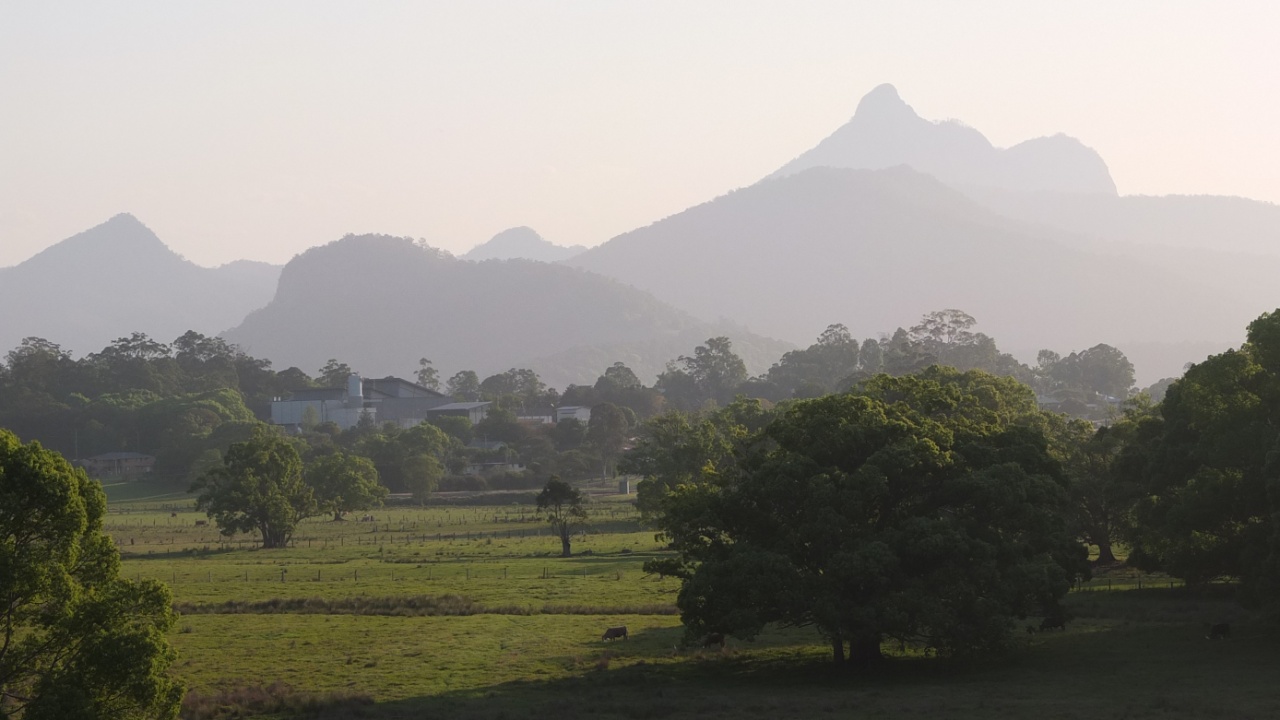 Thanks grant for your invitation, I had a quiet night and I’m ready for my third cycling day. Now I’ve got a goal to follow and I don’t want to be late. There is different ways to come to Casino and I wanted to pass by Baron Bay but I should take the motorway. I’m not sure but I don’t want to try. I found a road passing towards Uki, Nimbin and Casino, looks the best option. 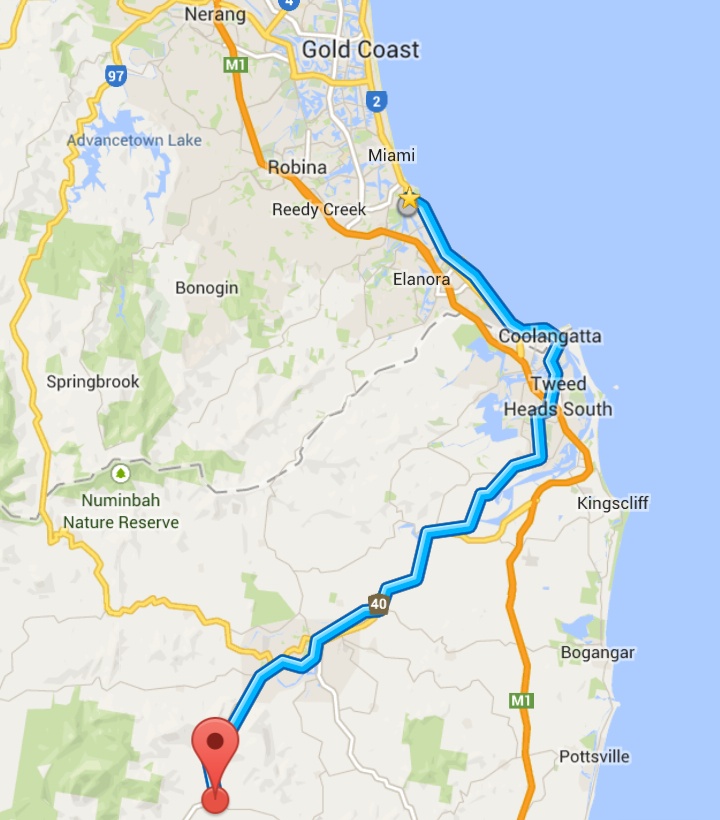 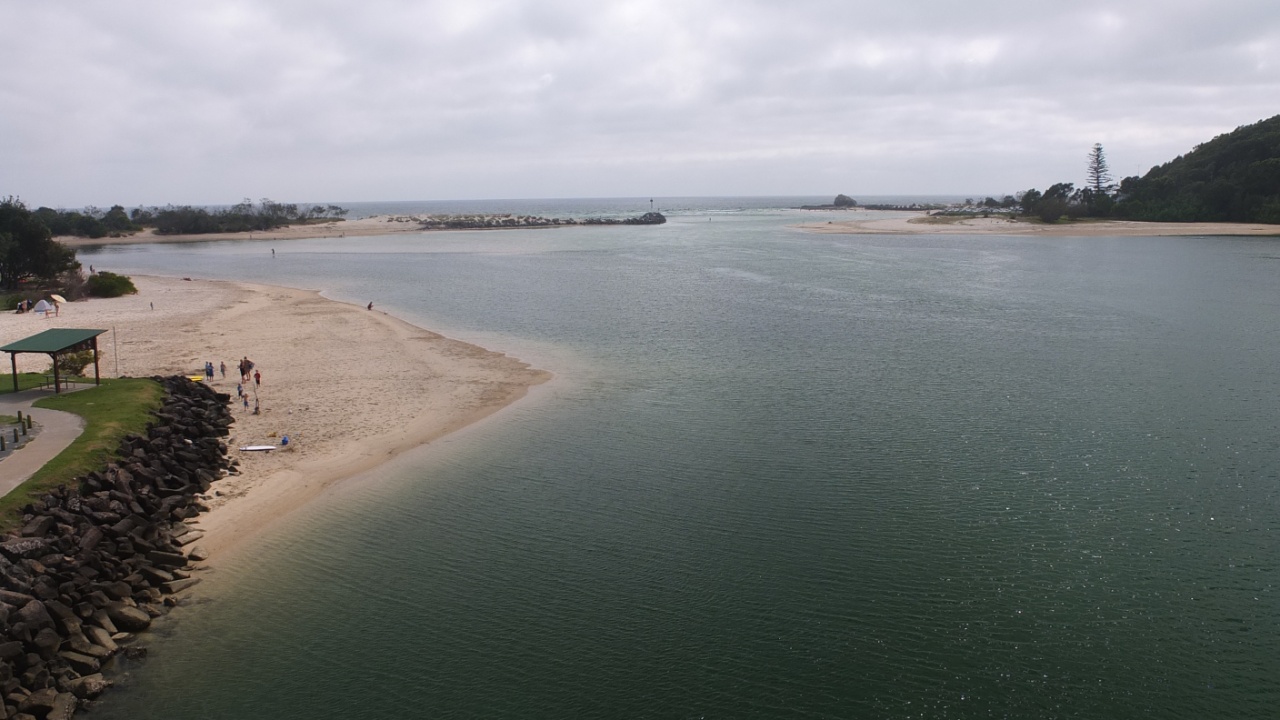 I’m gonna follow the coast for a while but then I will head west, in land. 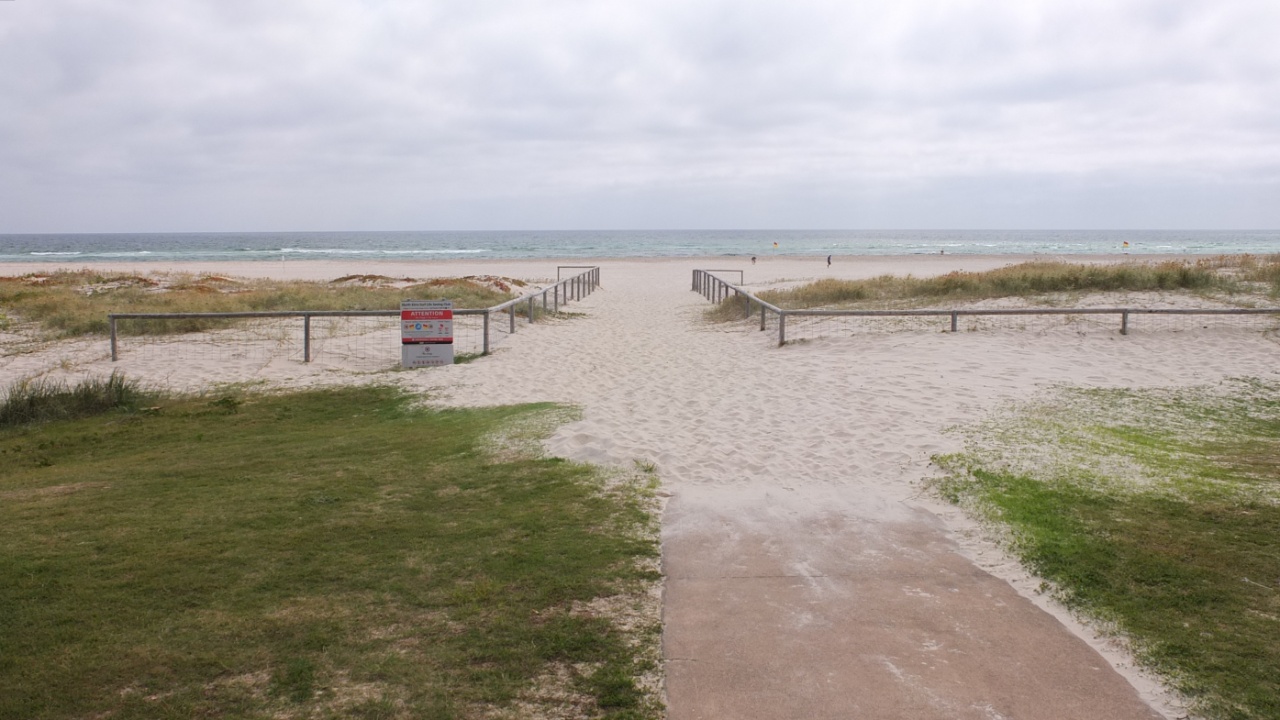 Nobody, empty… there so many beaches like this in Australia when in France everybody walk on each other. 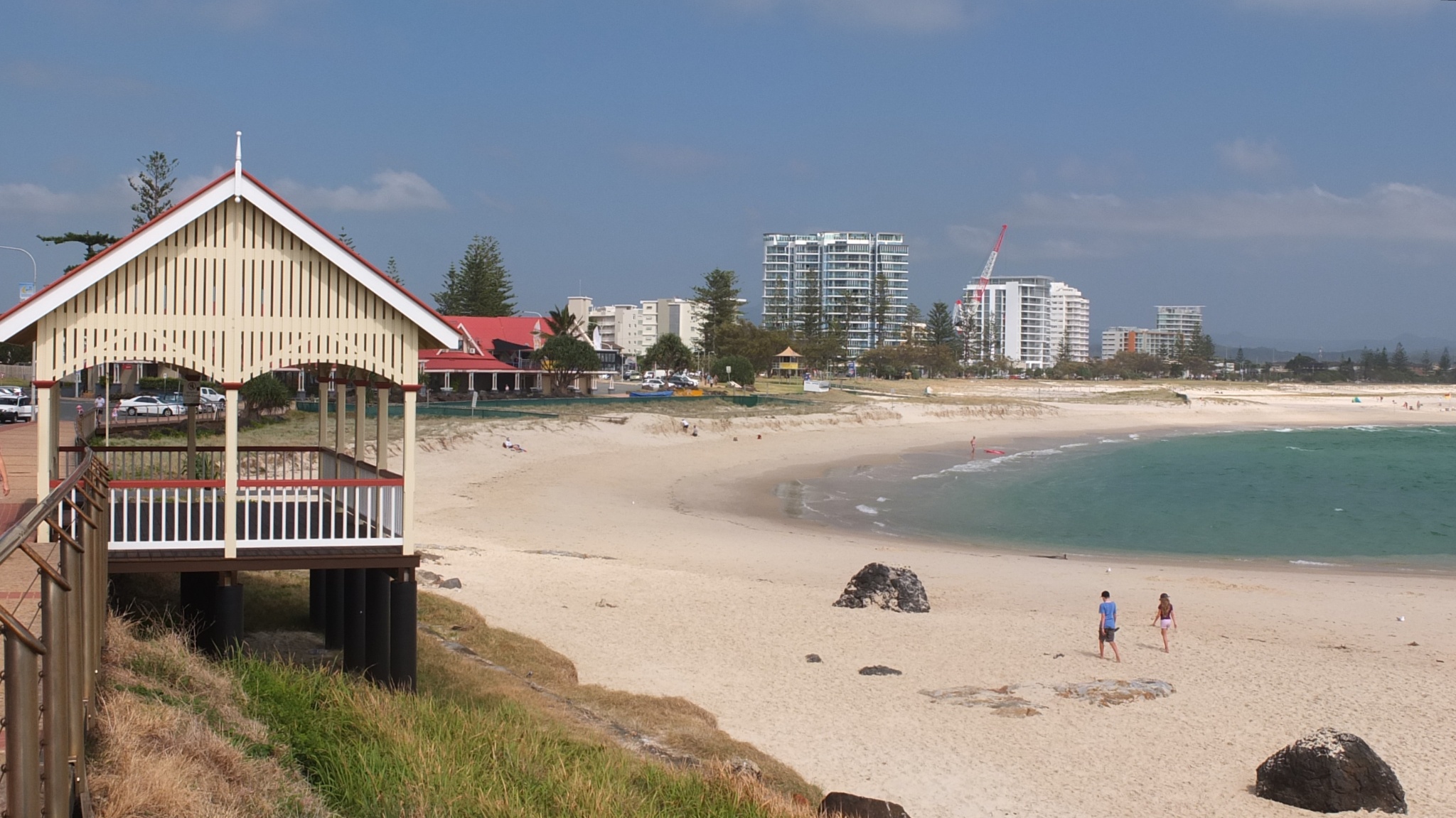 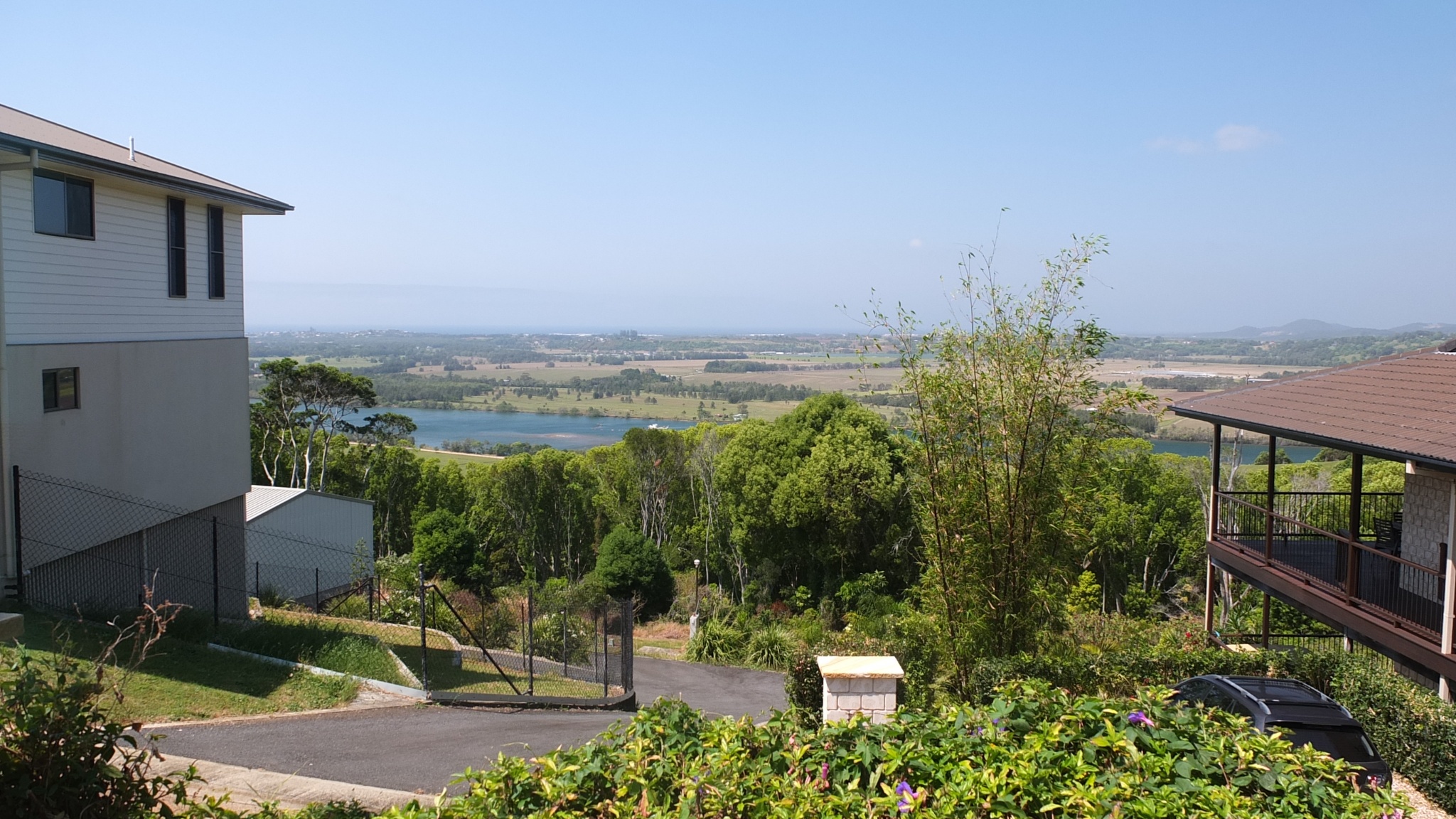 I’m now in Terranora country side but it’s hilly here. Fiou! And hot! 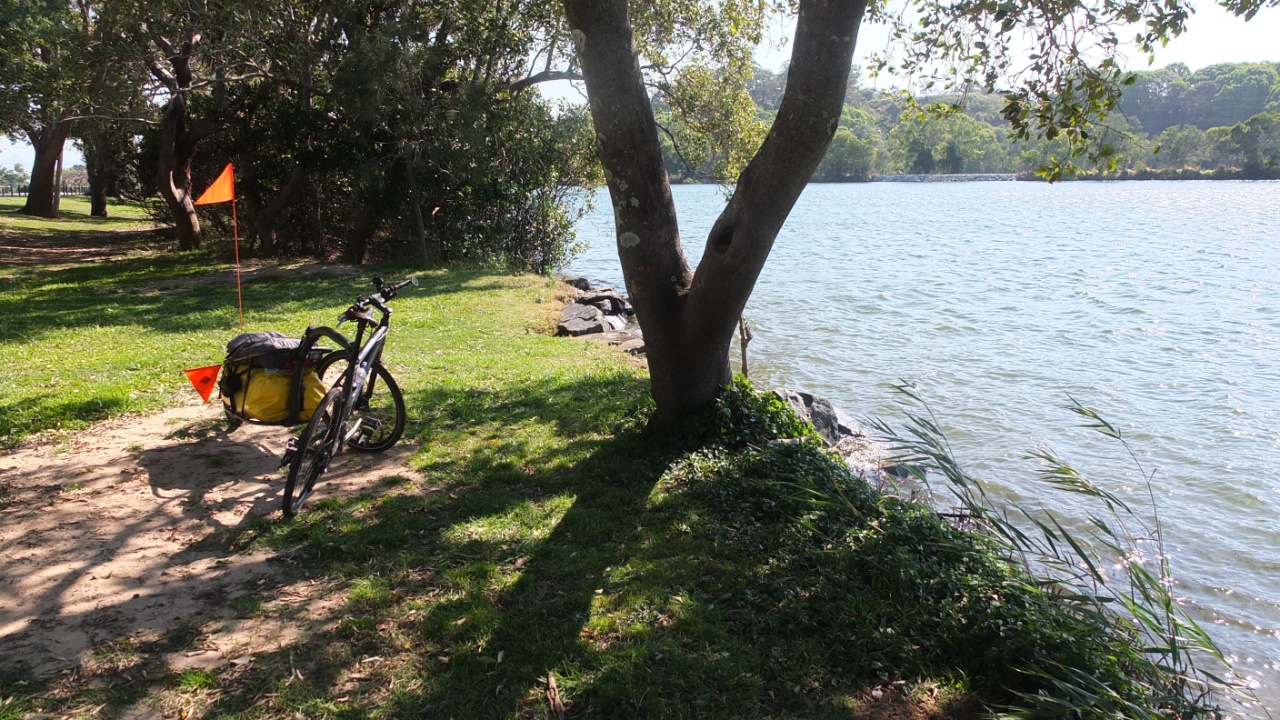 Tumbulgum, I need to eat, have a rest because the sun is too high to continue. I’ve passed the hill of Terranova and I joined the Tweed river witch I’m going to follow until Murwillhumba. 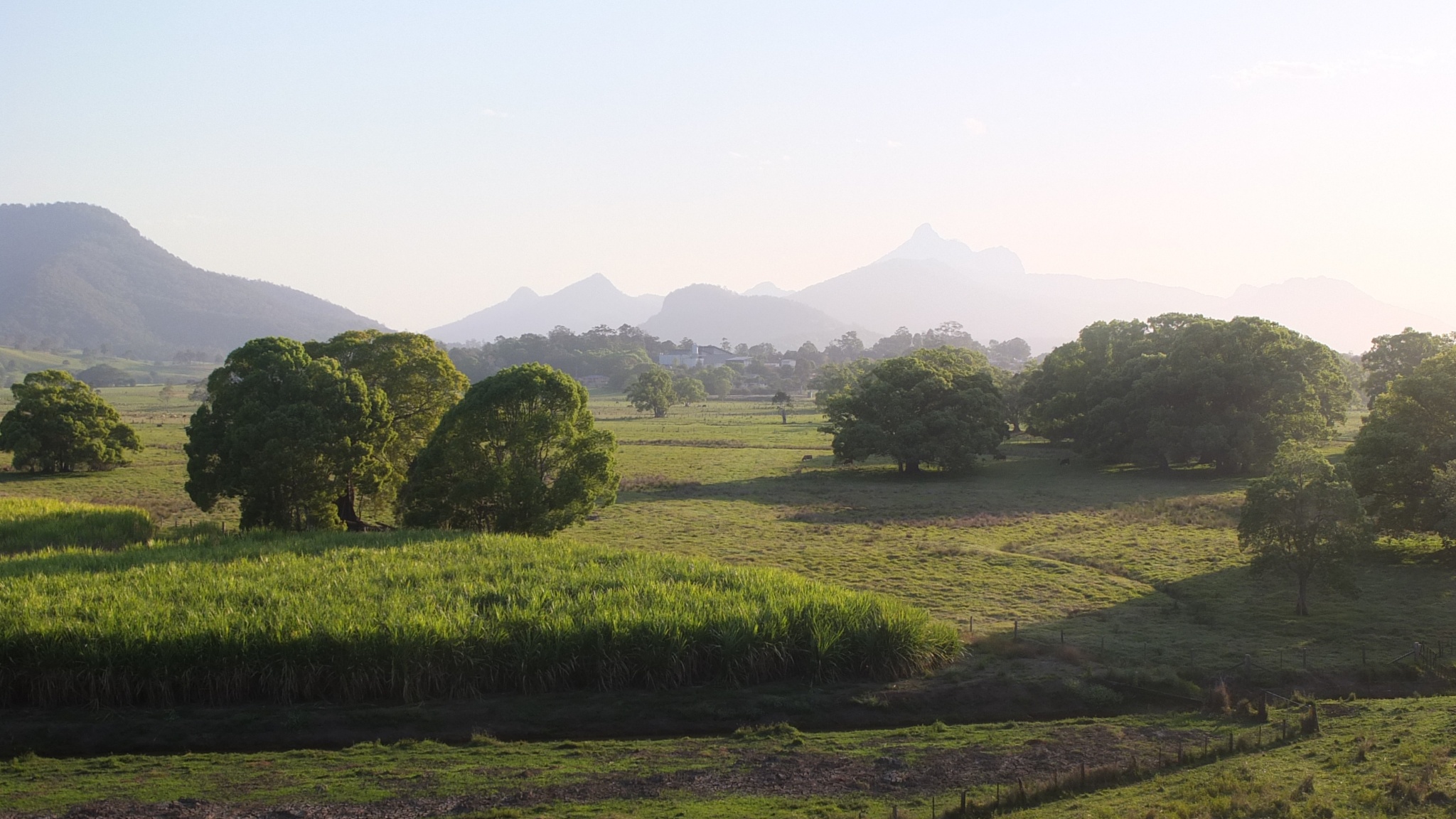 Wow! The countryside is getting green and nice. 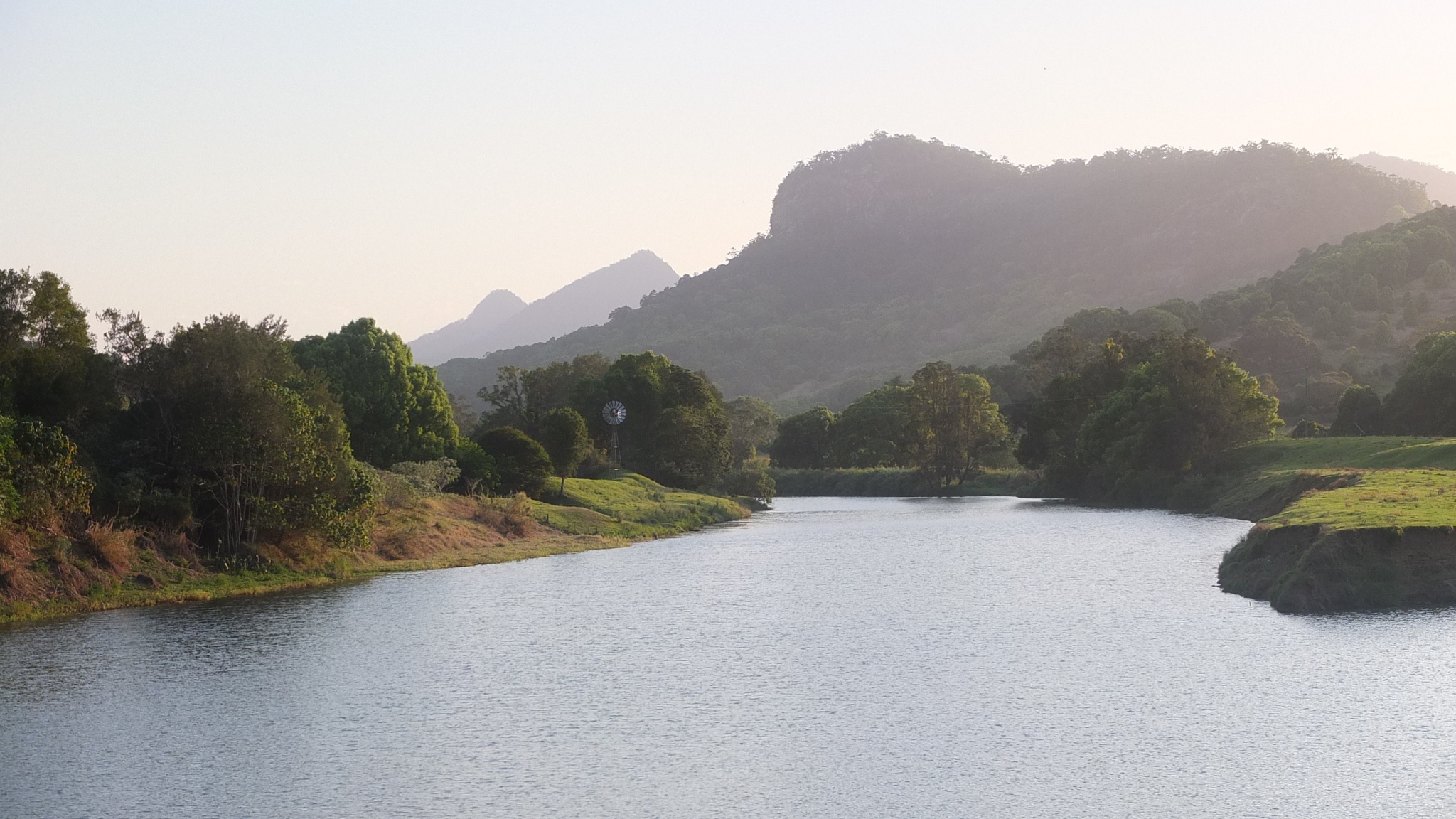 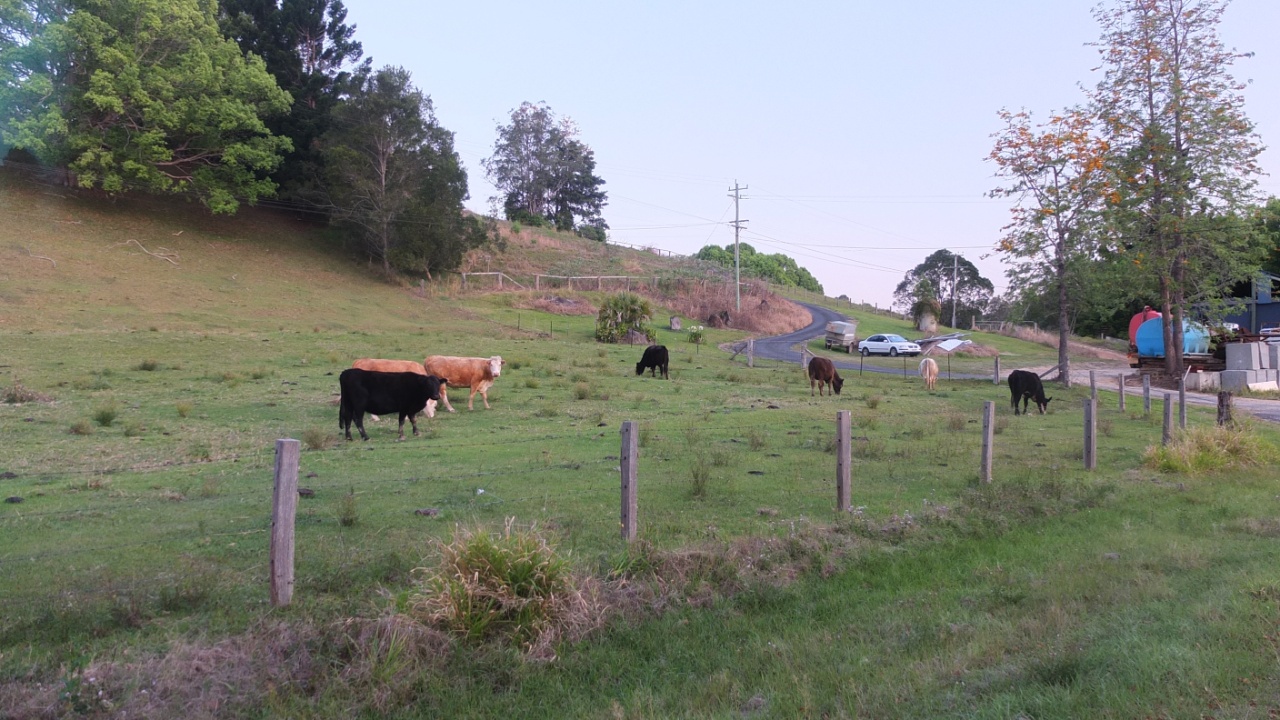 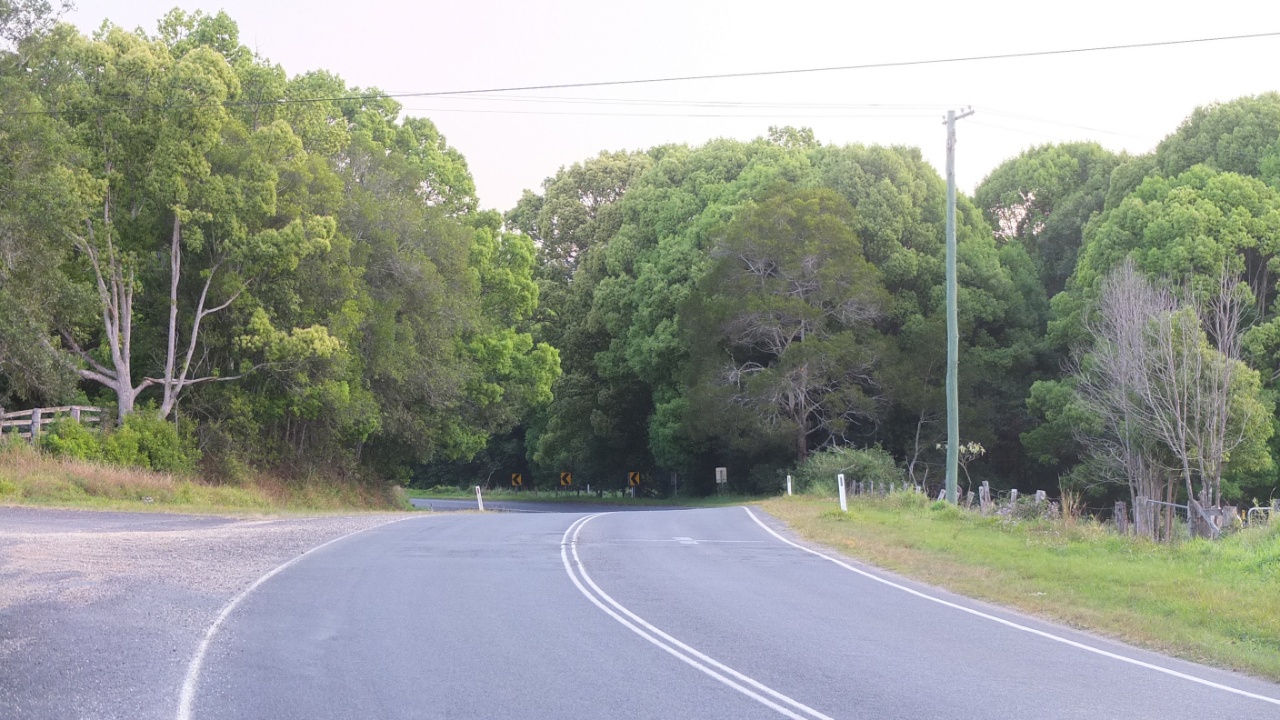 I’m glad that the road is shady and curvy. It’s agreable to ride along. 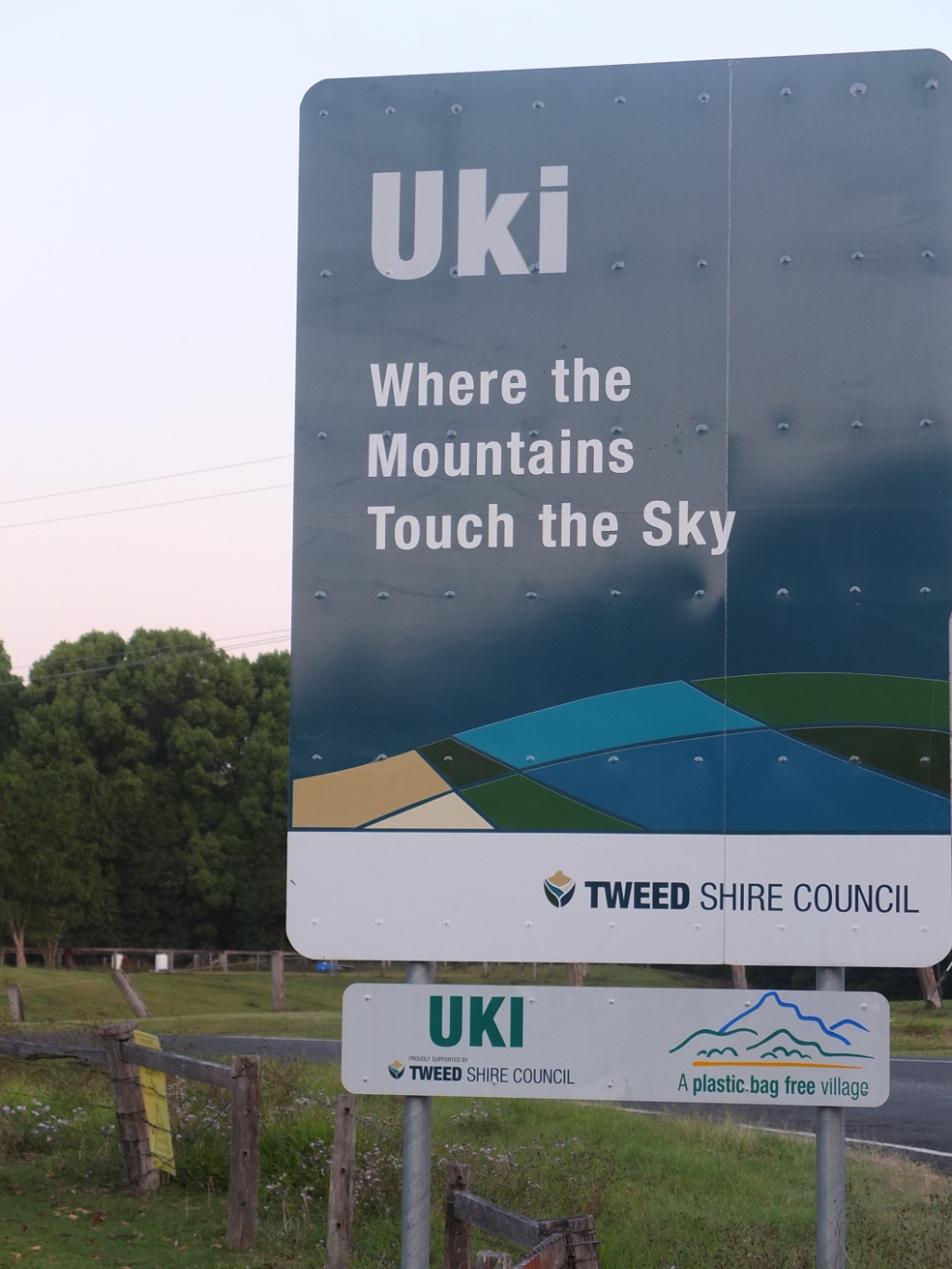 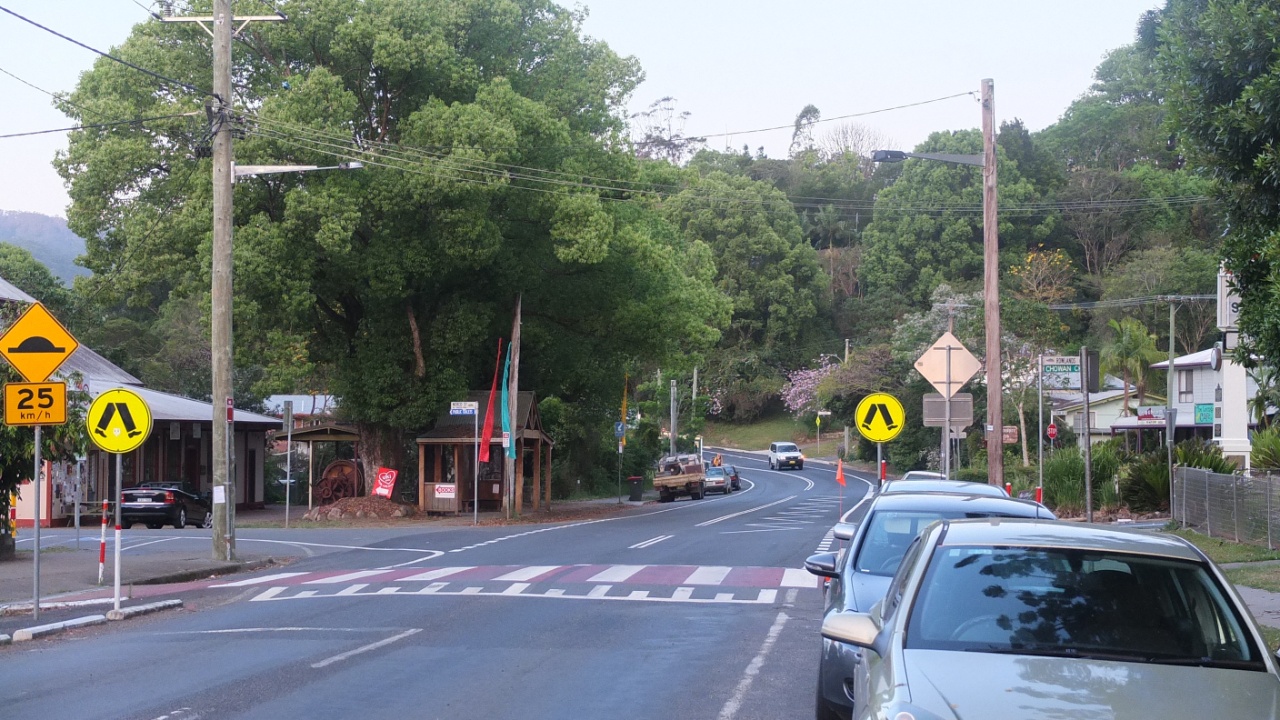 This village is cute. There is one short main street and some people having a picnic into a small park. 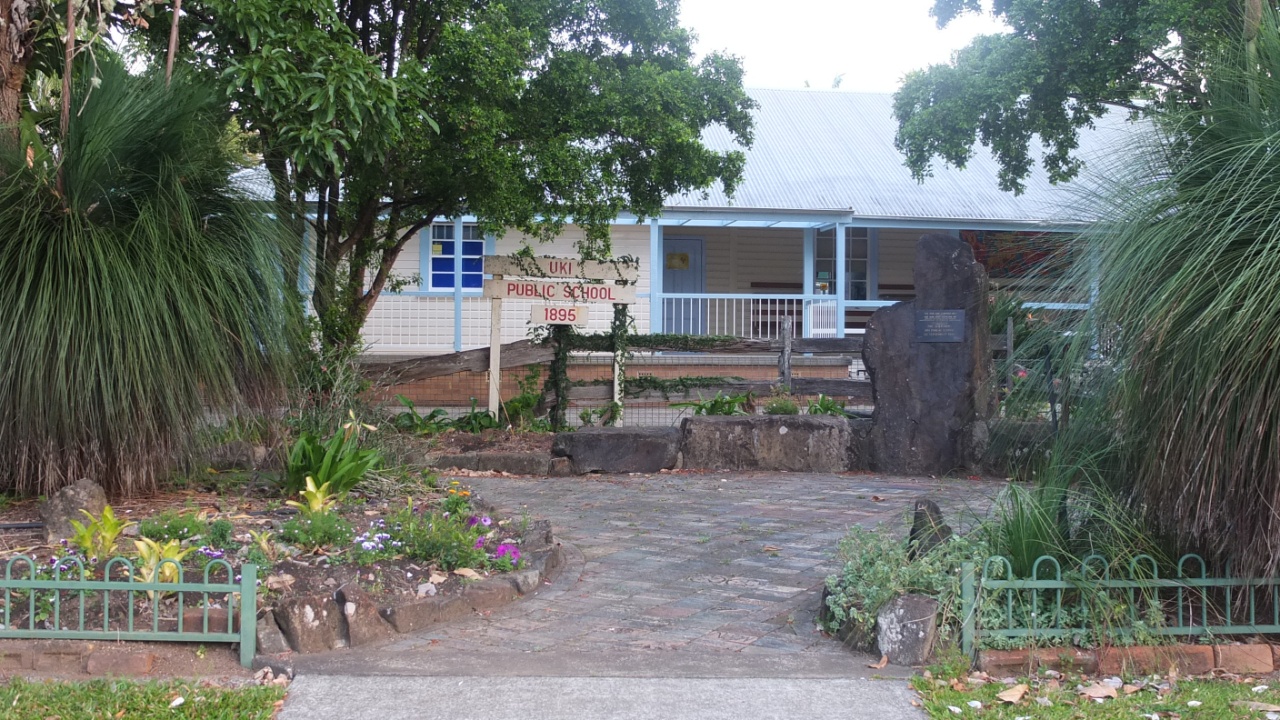 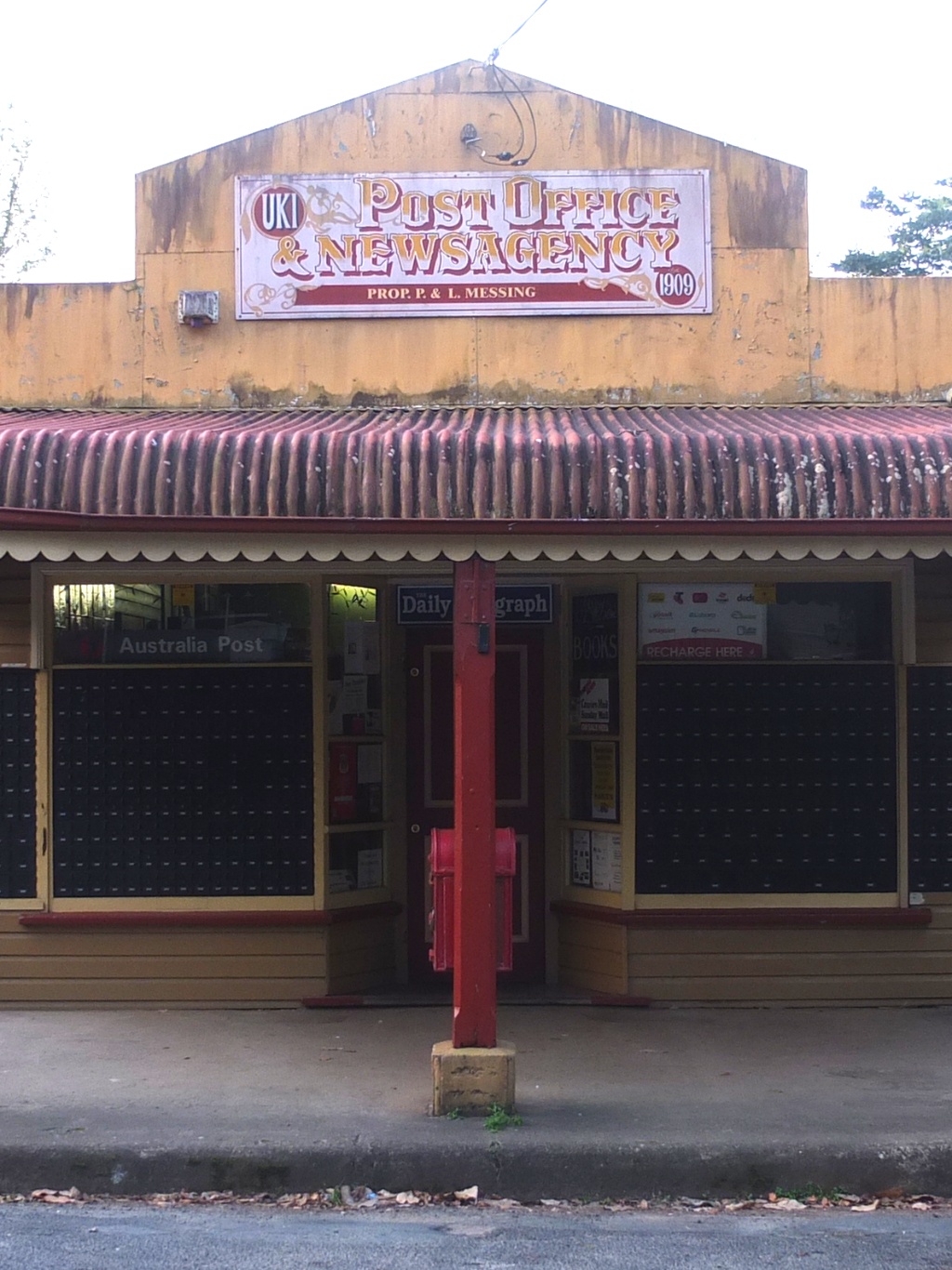 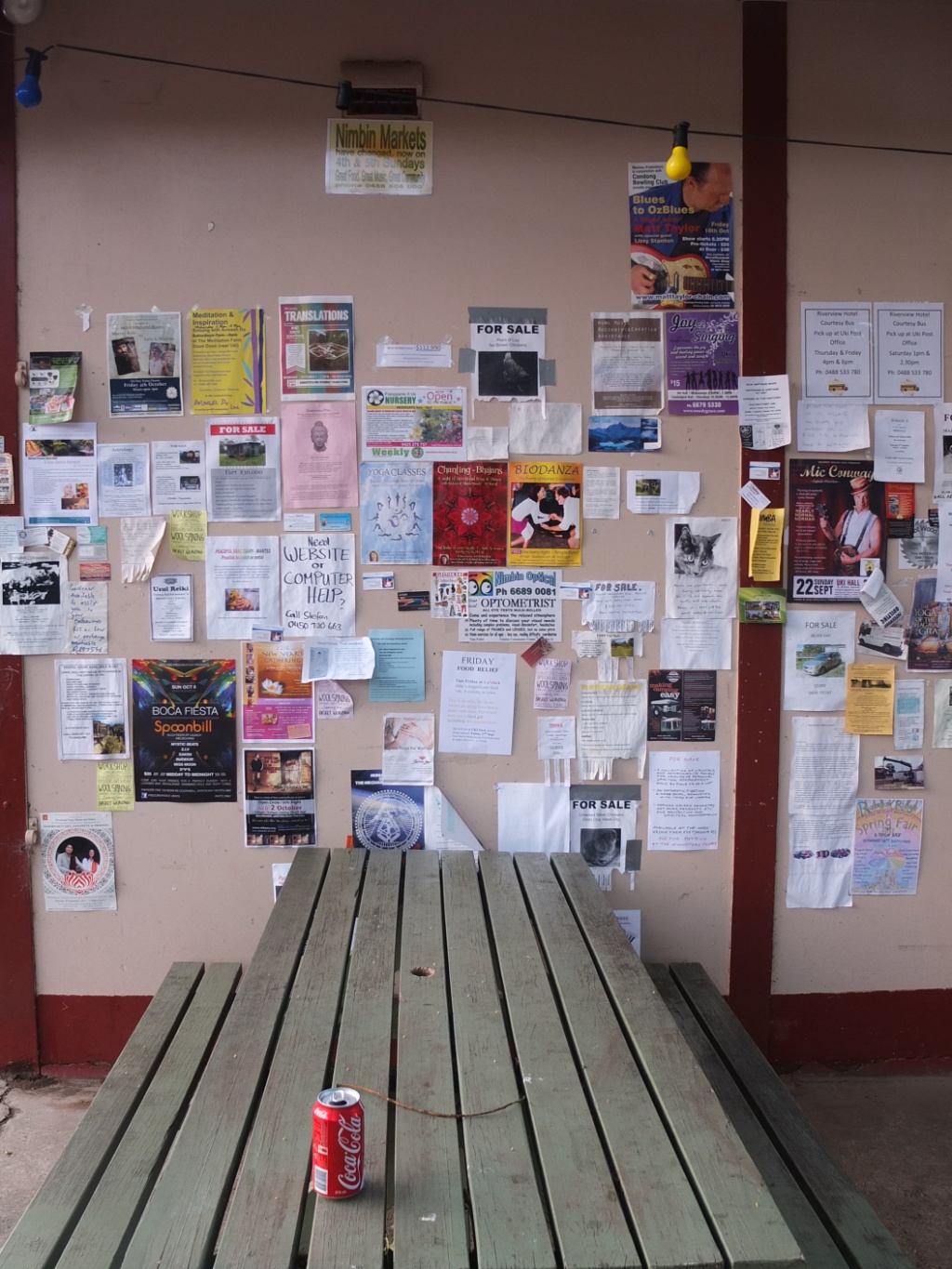 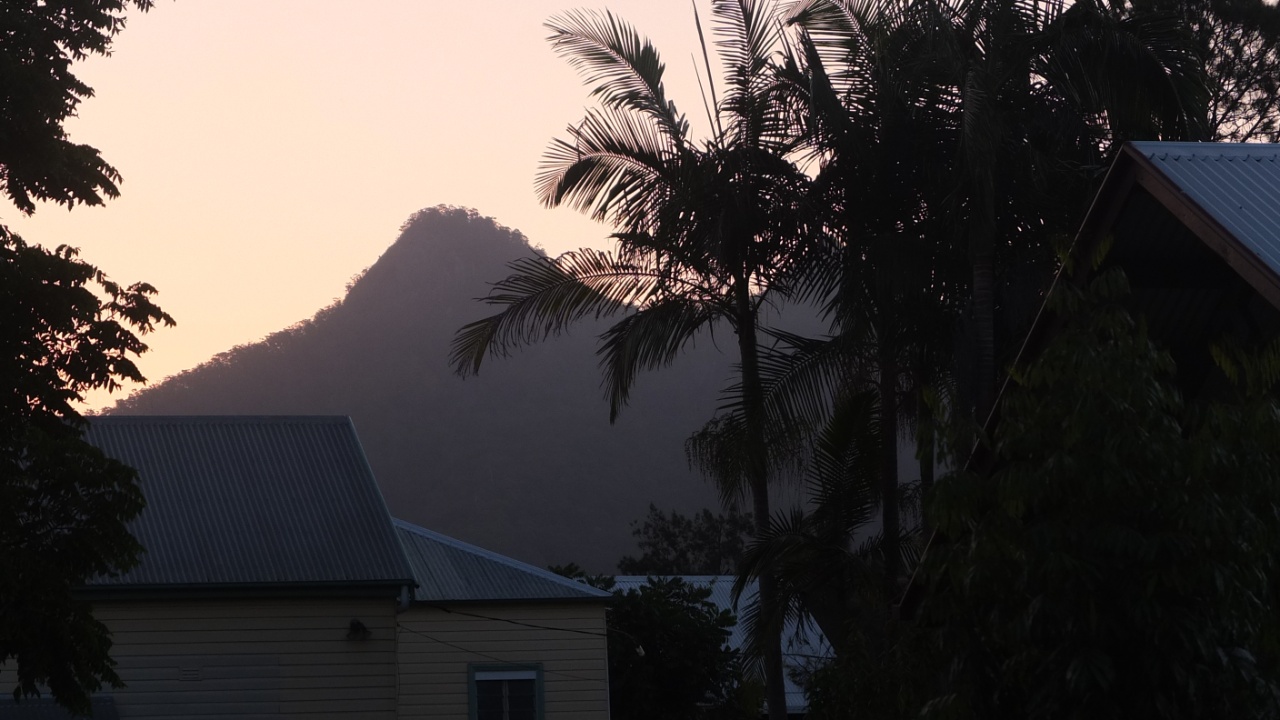 Ouh it’s getting dark. I should move soon. 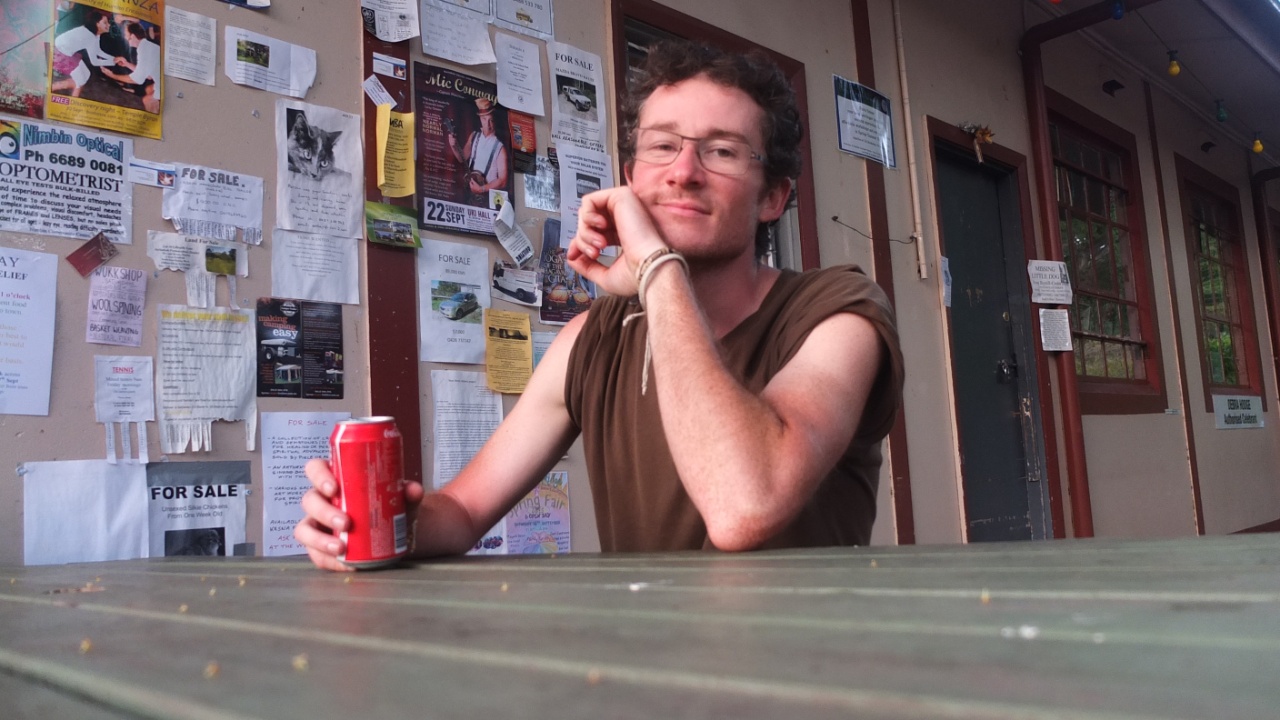 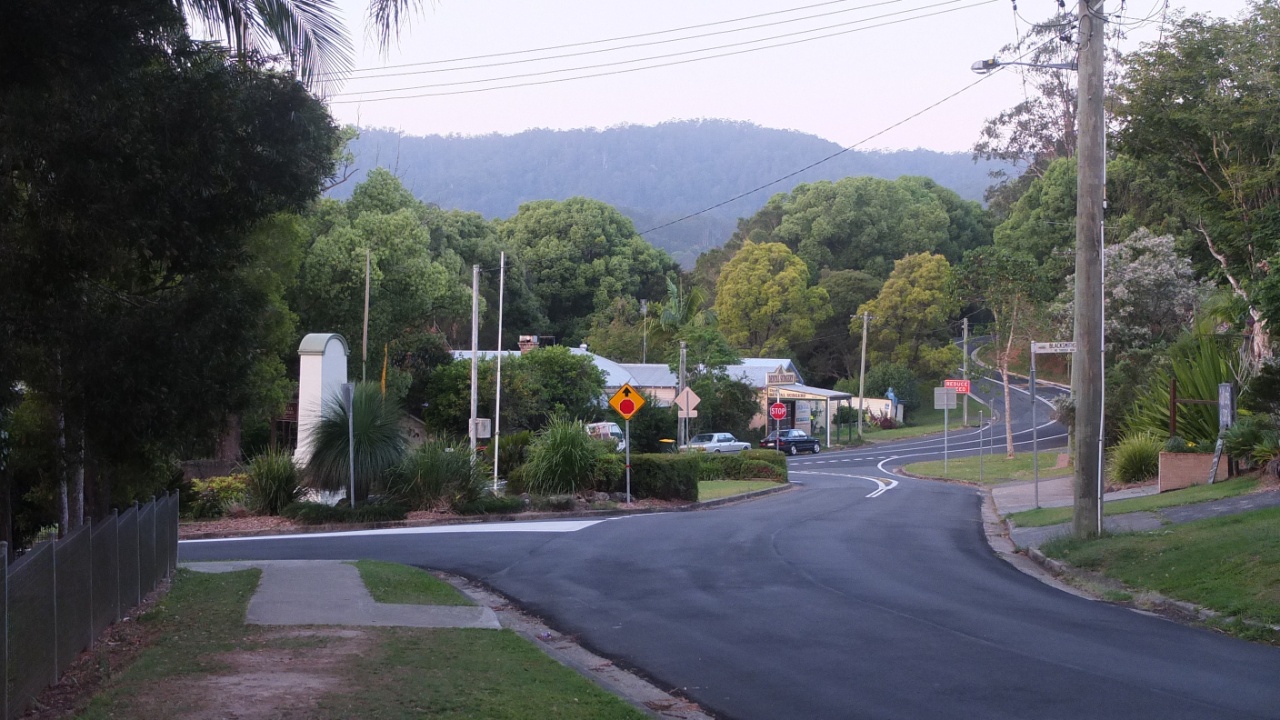 Off of the main road. 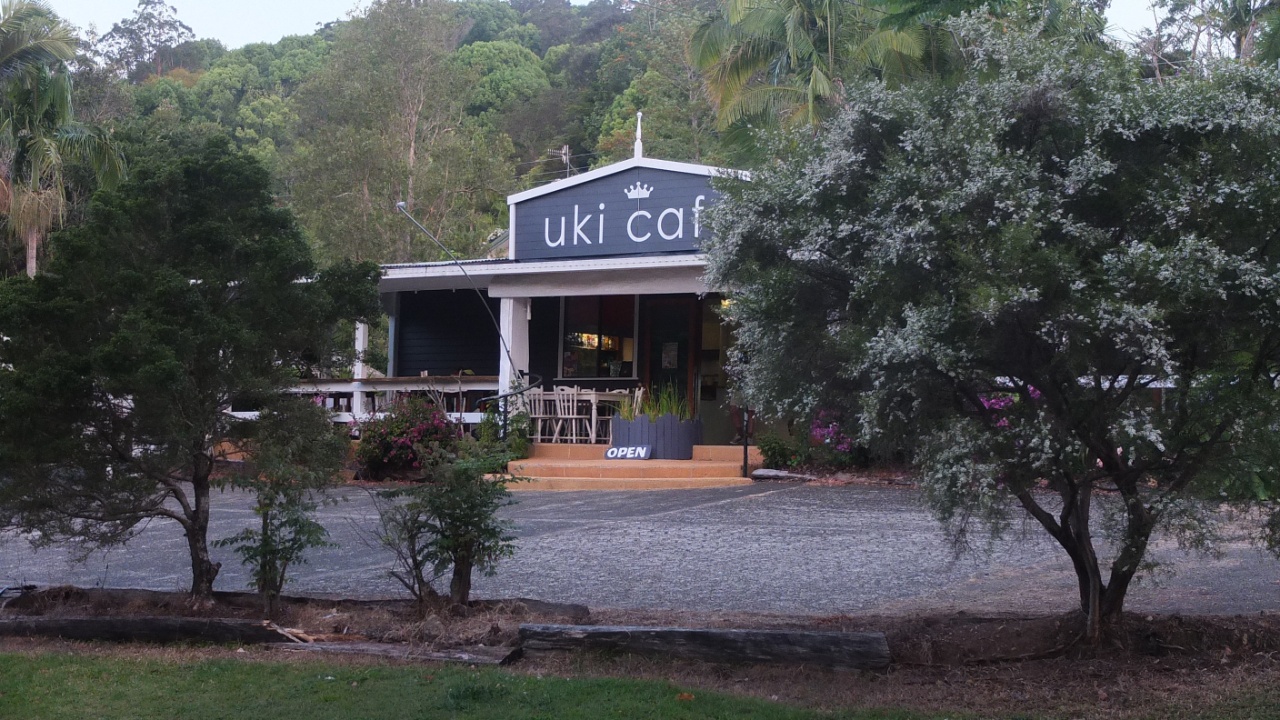 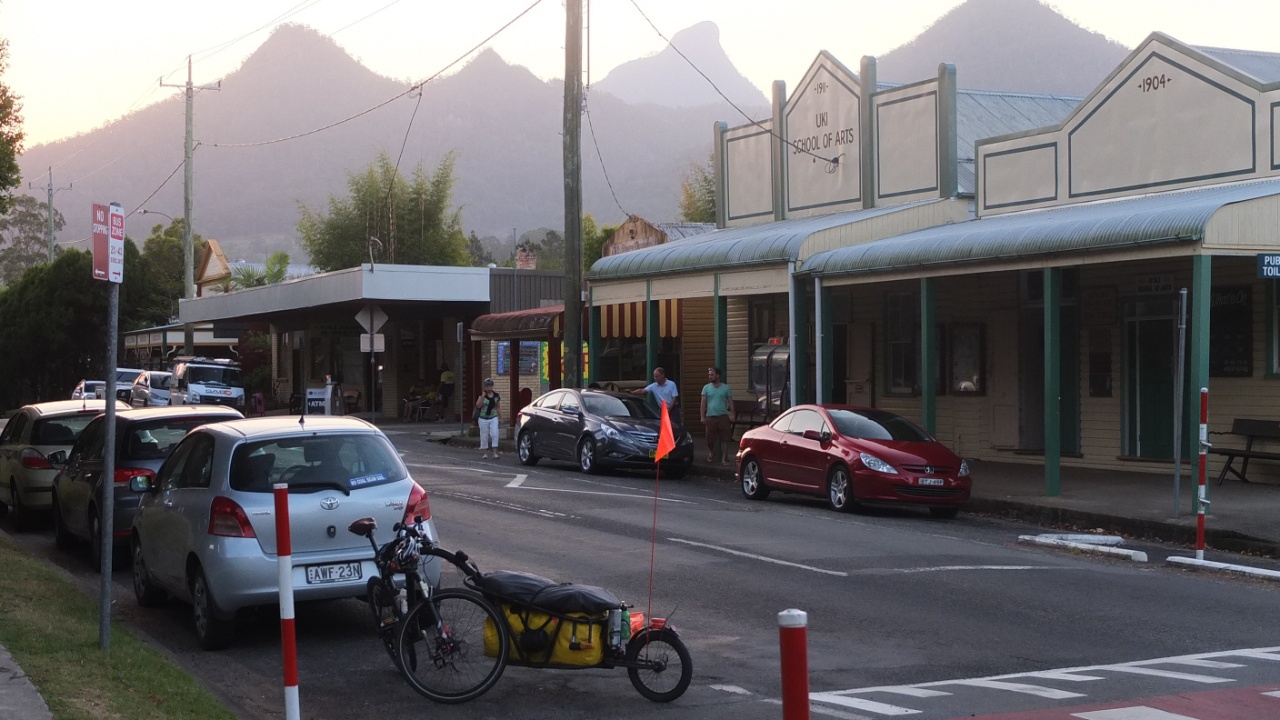 And the main street again. A little girl about 10 eleven asked me if it was my bike. After my answer she said : your bike is cool :-) Oooh thanks and me? haha 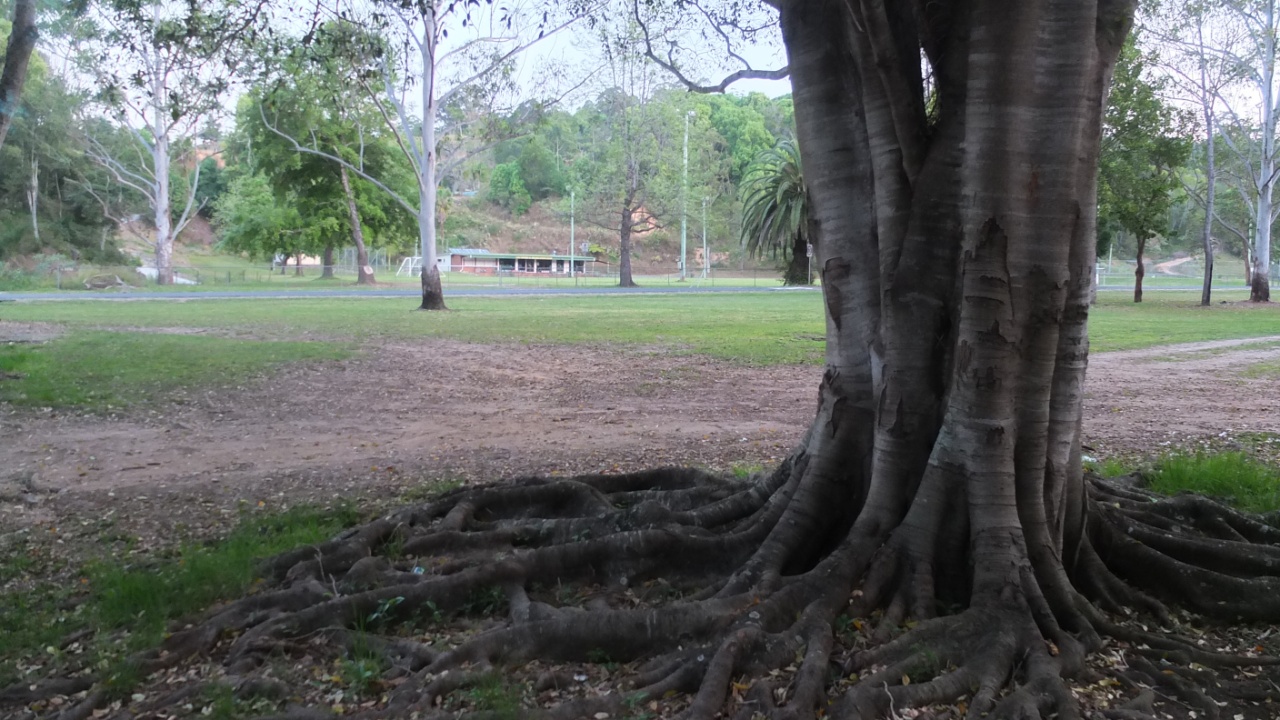 I’ve just quit Uki than I found this park. Or maybe this park found me. 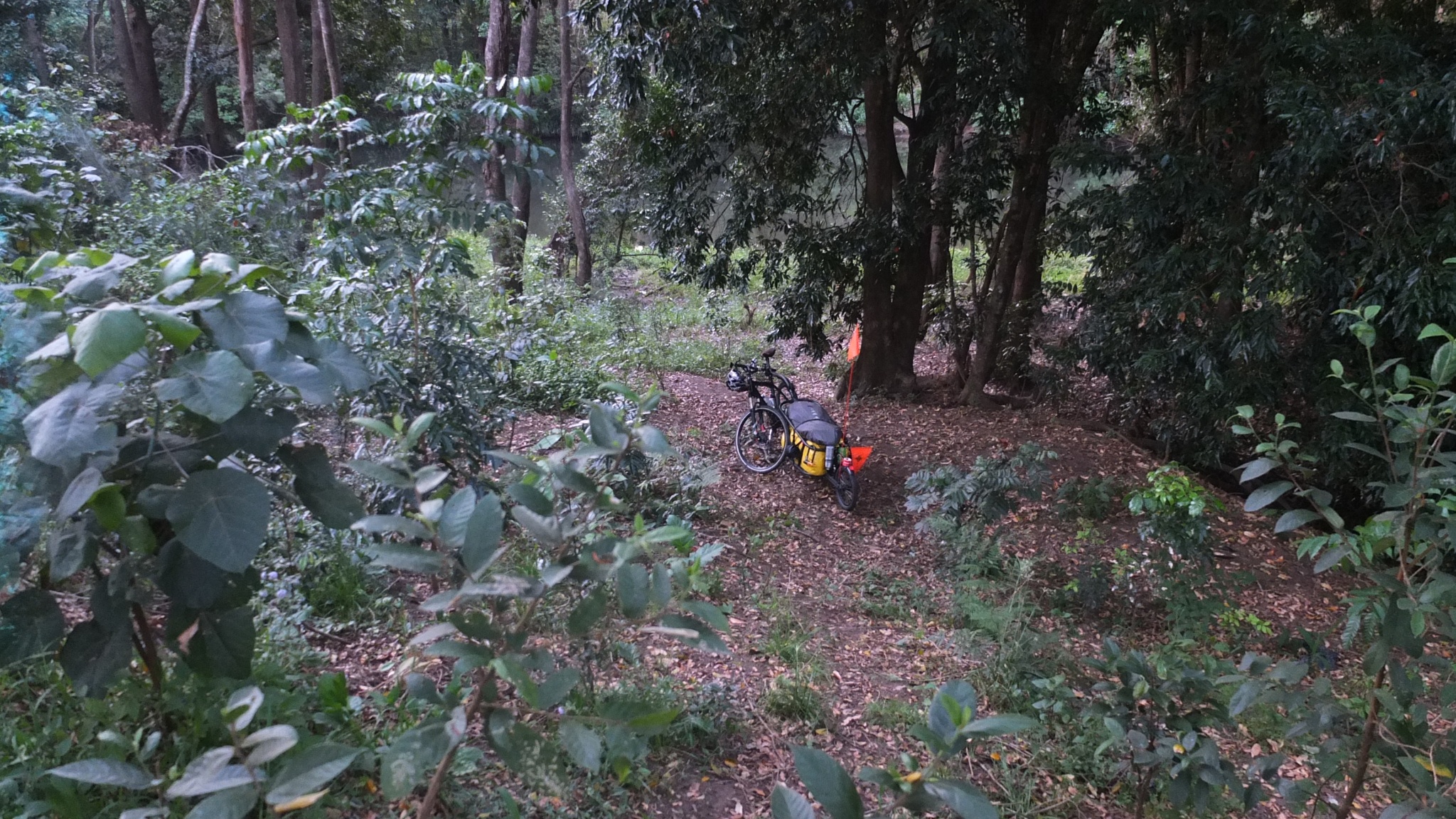 And even better this place below the park will be a perfect spot for the night. There is another car on the other side but I doubt it’s really allowed to stay here overnight. At least, down there I risk nothing. 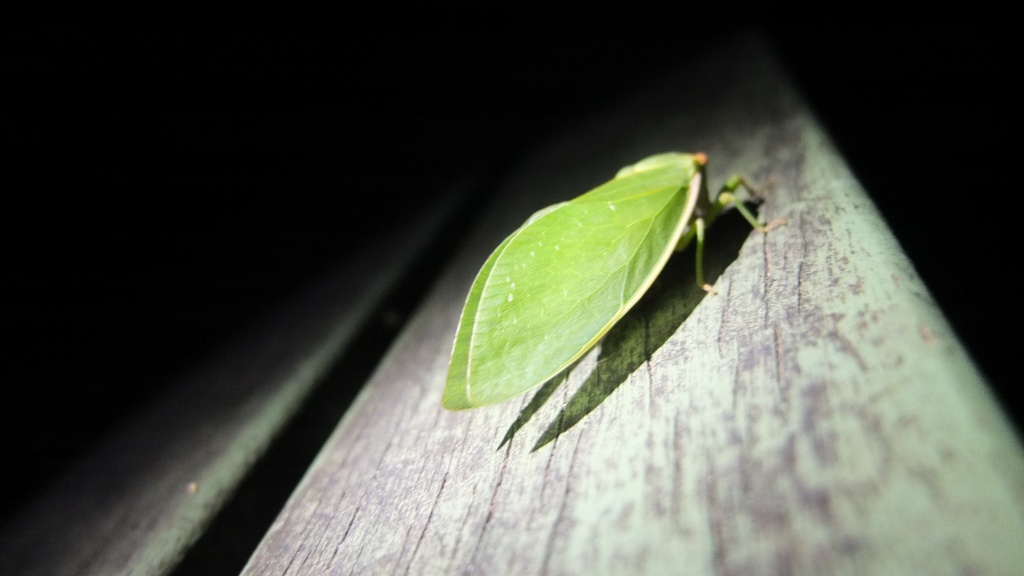 Wow! I was writing my blog when that thing jump from nowhere on my head. Aaah! Ah ok it’s just that… good design :-) 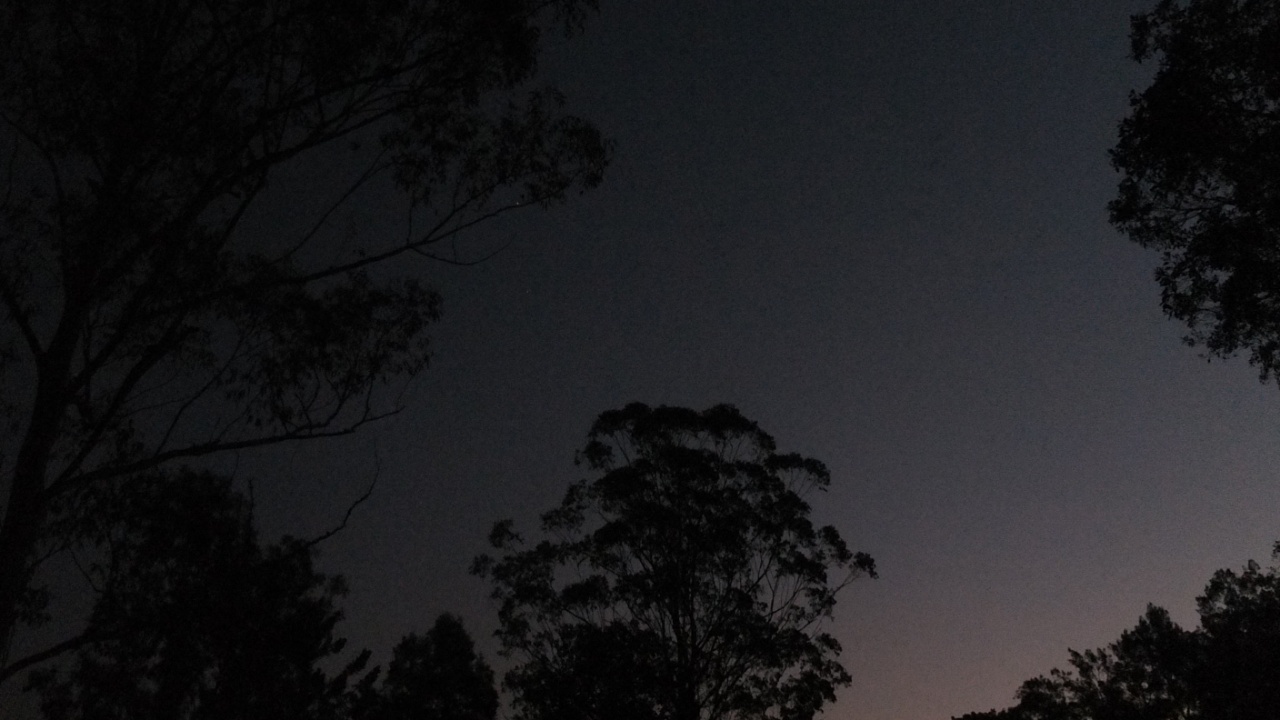 Difficult to see with that picture but there is actually hundreds of bats flying south in silence. A strange and interesting show. Good night! Tomorrow I will wake up really early to enjoy the fresh temperature! Good idea isn’t it?