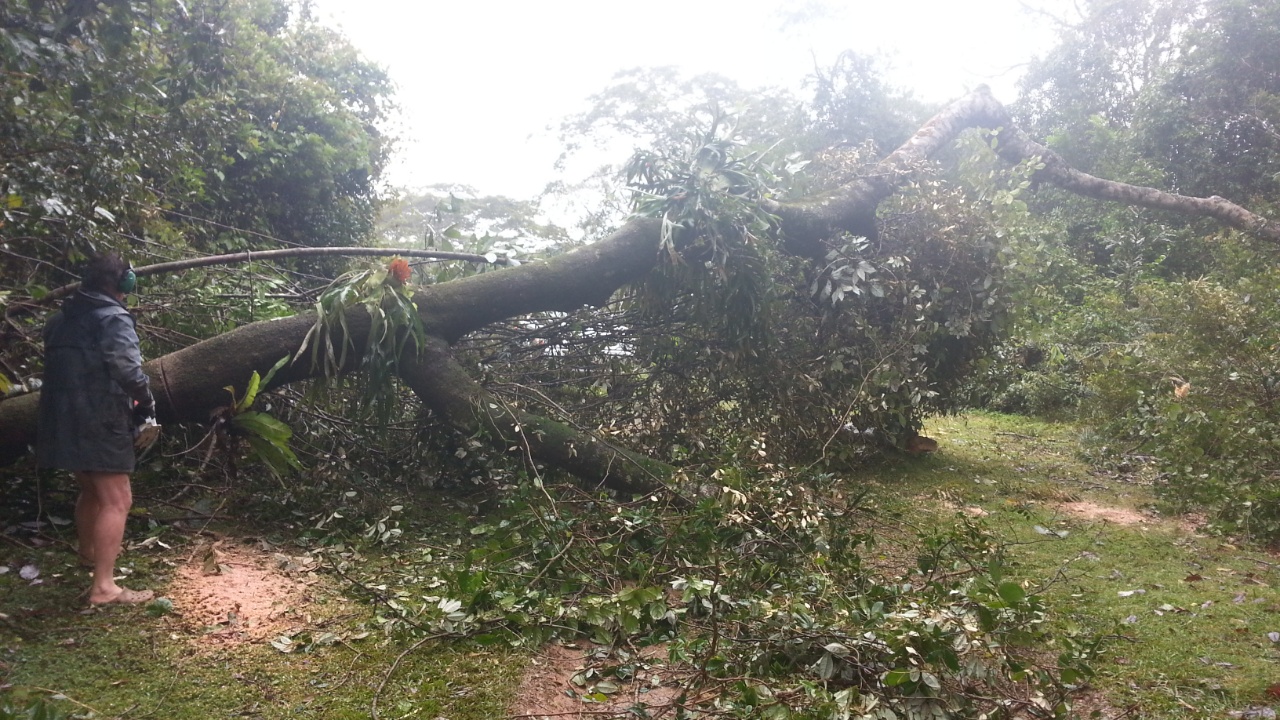 When I came down in Cairns, my idea was to stay few days, get my sim card (again and again the same thing I know) and then come back to the tableland. Up there I could sign to the job office and maybe soon start working in a farm! When I told that to Martin he propose me to come back up with his friend, Paul.

Paul is an englishman who lives up to the tableland on one of the highest place in Australia. Apparently it’s even cold, wow I cannot believe that. Paul is going to come back this morning by plane and then, Martin will ask him if I could get a lift with him.

I’ve finally met Paul and we came all together in the Martin’s place because Martin kept car’s Paul during the time he was away. I’m going to come with Paul in his house where he invite me :-)

Paul comes from england and he left his home country when he was 23 years old. Then he travelled around during 5 years! I like that :-D. He made his own house by himself and today he has got a place totally surrounded by the nature where he created a business a long time ago now. He has cottages that he rents along the years. I’m going to see that soon but before we have a problem.
We are 600m far to his house and this big tree close the road. Solution : cut the tree in small pieces and clean everything. I like this because I felt not really comfortable to come with him right after his holidays. He his tired and maybe he wanted to be quite by himself. But now we are two and I feel better because I can help him and deserve my night :-)

This night, of course, we are chatting about travel. A big atlas onto the table, Paul shows through which country he travelled and tell me some incredible story. This one is still clear in my mind and if you don’t mind I will try to transmit to you :)
The scenery takes place in Indonesia (my next country maybe ;-). People in this country believes that spirits can be everywhere and in everything. One day, he was walking in the street and he appeared a young little girl walking carefully towards the traffic jam with something apparently precious in her hands. She was holding a present for a god/spirit. But this one found a place in a middle of the street… very nice isn’t it? This little girl was now walking on the street but the traffic is still moving! She didn’t pay attention to anything else than her gift. The cars, trucks or whatever stopped at the last second front of her, wait and accelerate again when she left this part of the road.
Maybe a minute later she stopped, keeled down carefully, placed the present onto the ground and start paying. Of course the noisy traffic jam is still alive around her… After a while, she stood up and as slowly and dreamy as before she came back towards the footpath. Few second after she turned back, a car smashed the small ravishing present and the messy, noisy, metallic moving cans came back to their normal rhythm. But, it’s ok, the present was offered so everything is done and the spirit is fine.
wow, I want to see that. THIS, is something I couldn’t see anywhere else and THIS is crazy haha :-) 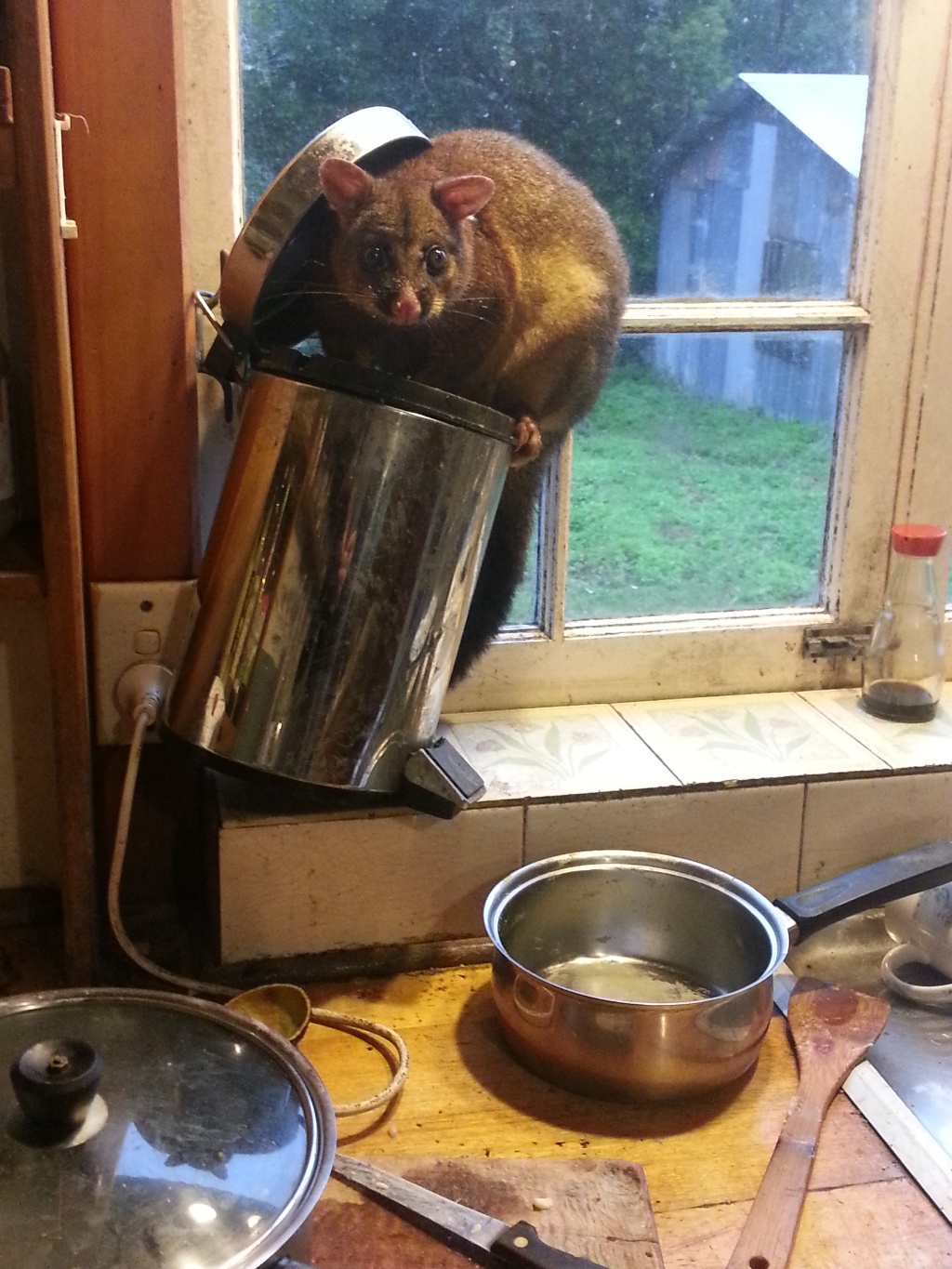 During that time, a guest invited itself.. a possum! rah! this is the first time I can see a possum so clearly. 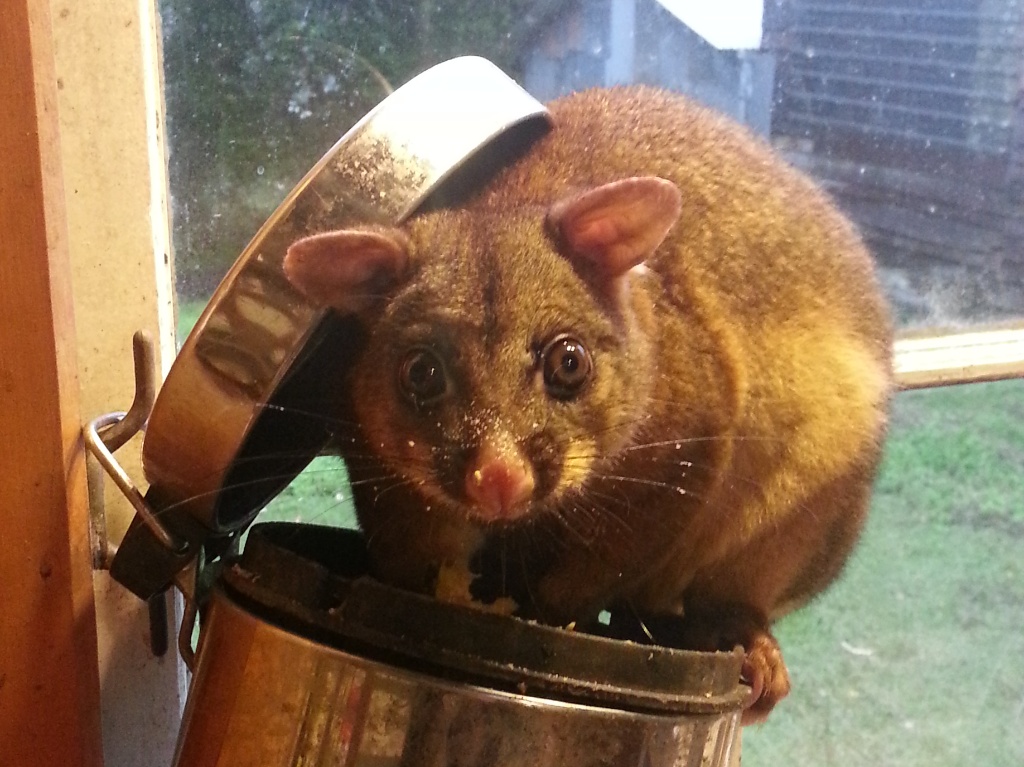 And it totally doesn’t care about us. It just arrived peacefully in the kitchen by the main entrance (the door was open so why not?). Then it sniffed food around and finally found the rubbish bin. cool guy, you are at home, or… almost… haha. bloody possum! And you looks silly, haha ;-) 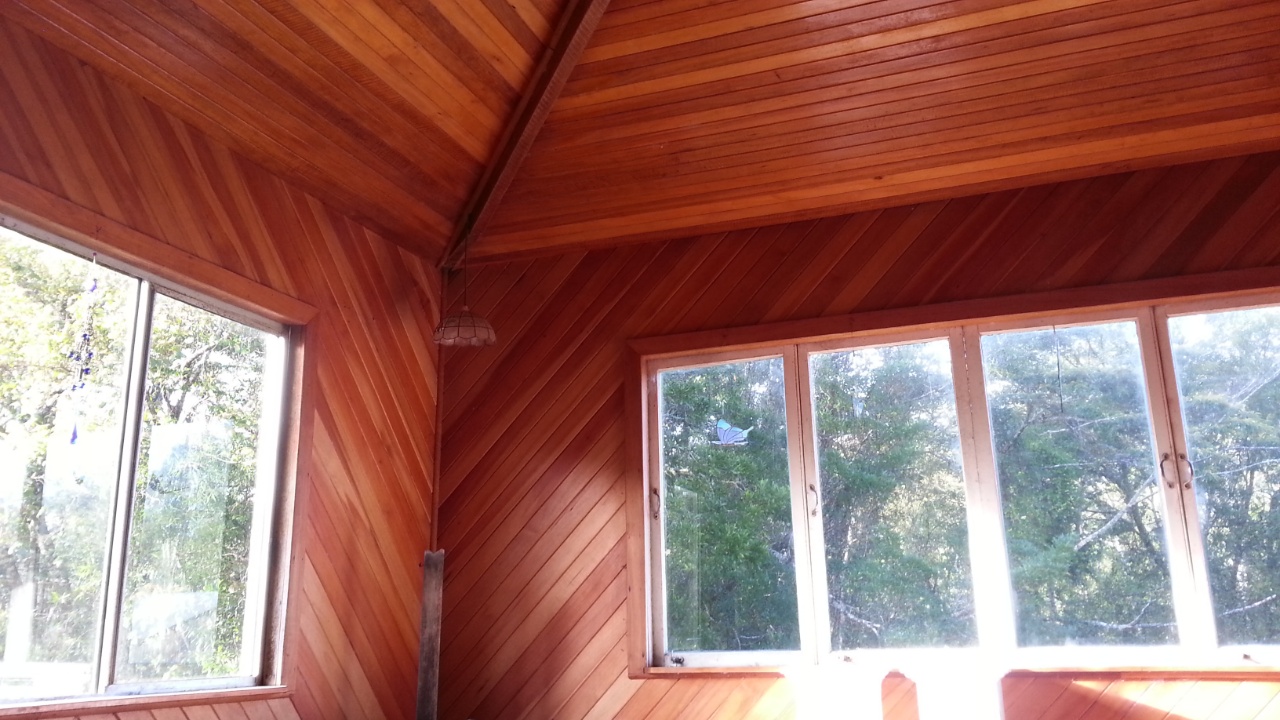 As the cottages, Paul Built his own house by himself and I think he is really good! 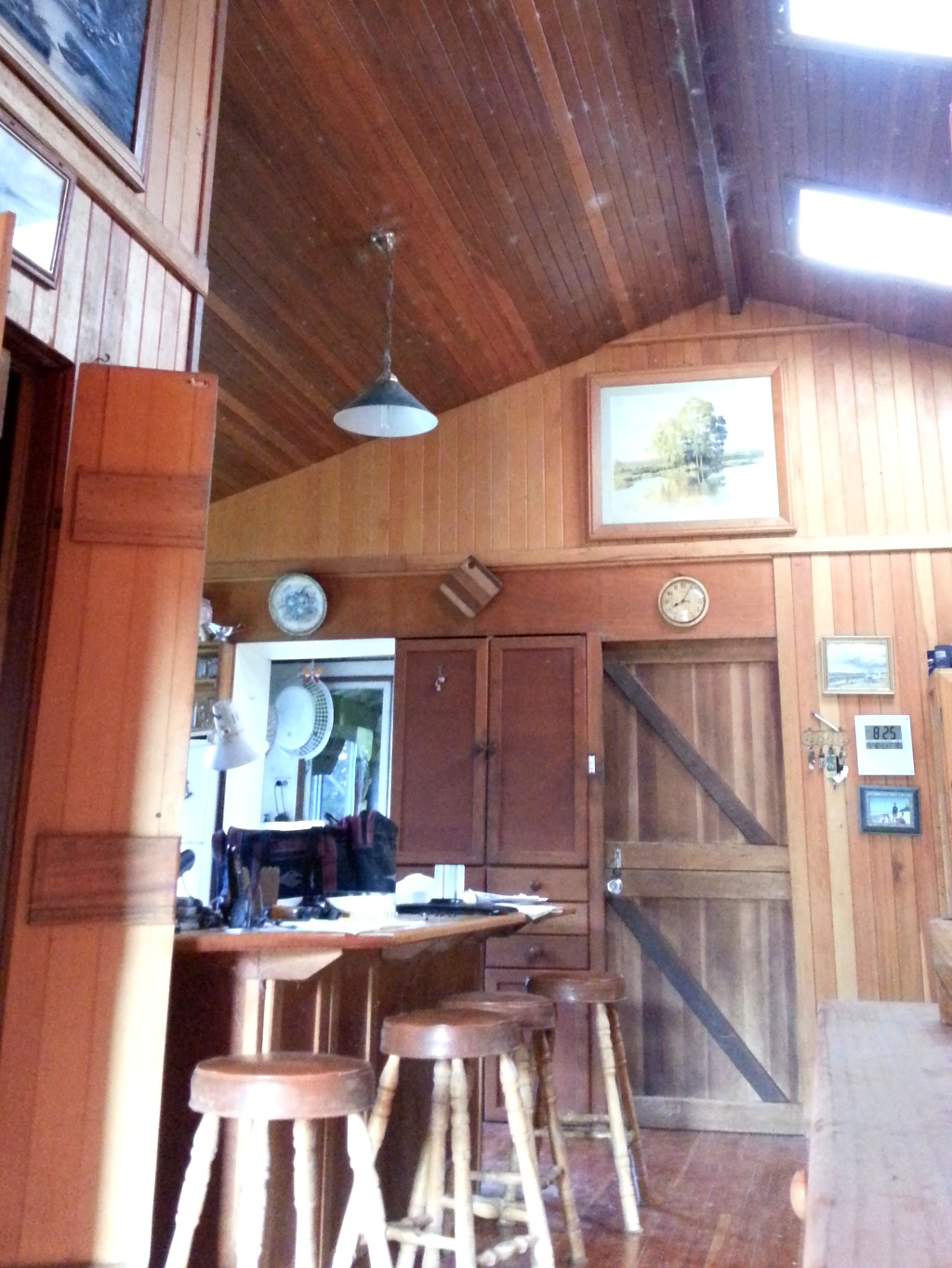 Everything is in wood, this is magic! 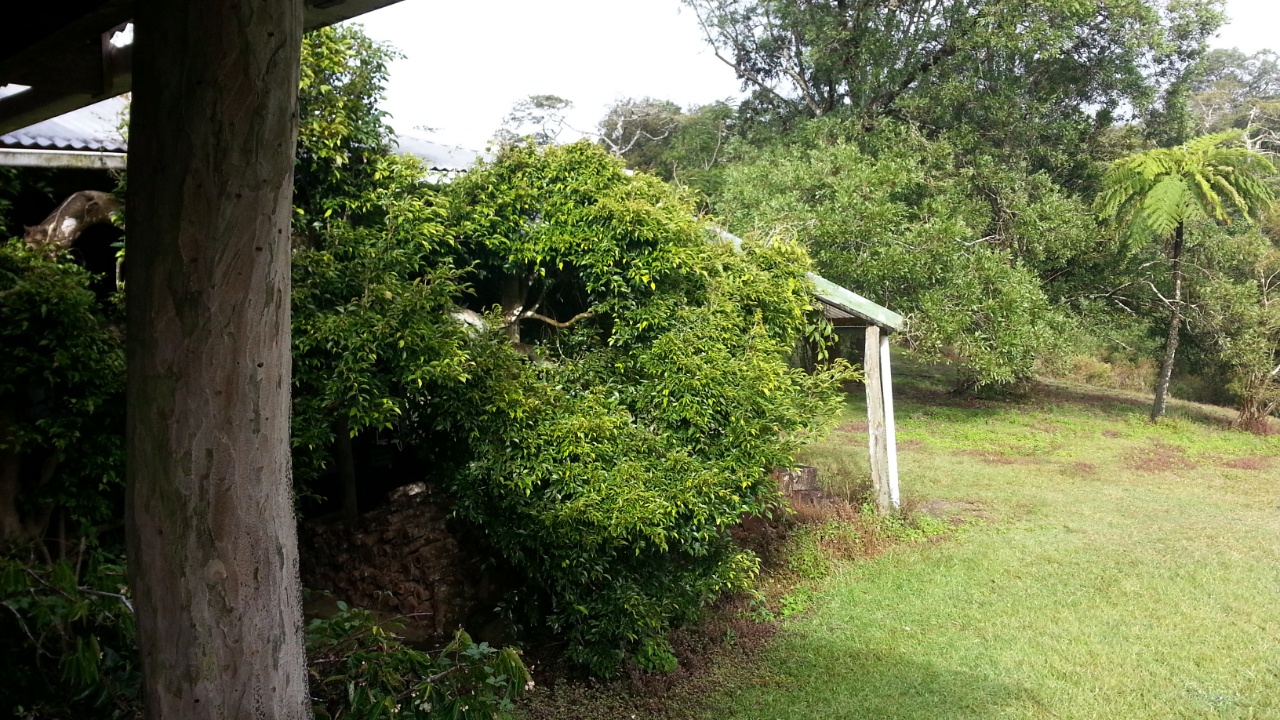 The garden, or I would say, the park is more than big. 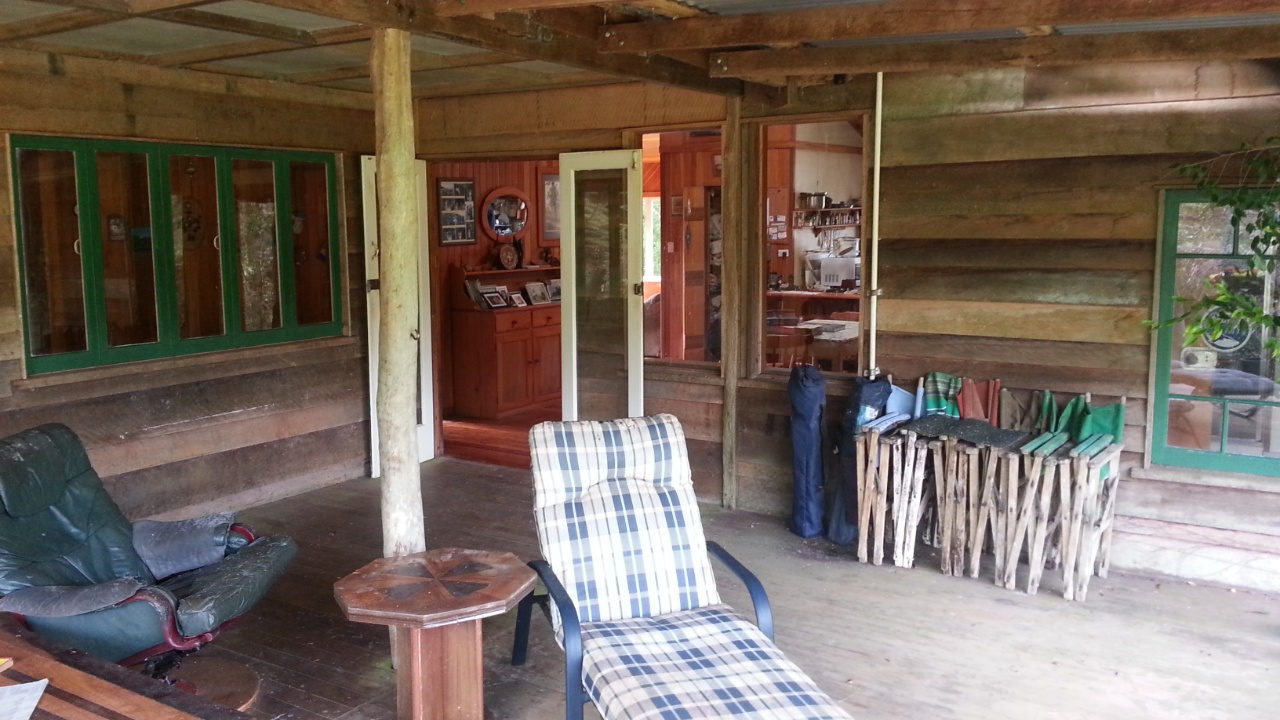 The terrace. Paul likes recycle things and use them until they break down. Then he tries to repair and if it’s not in his power he changes it for a good second hand thing. This is the perfect behavior I think that everybody should follow. We waste so many things today… 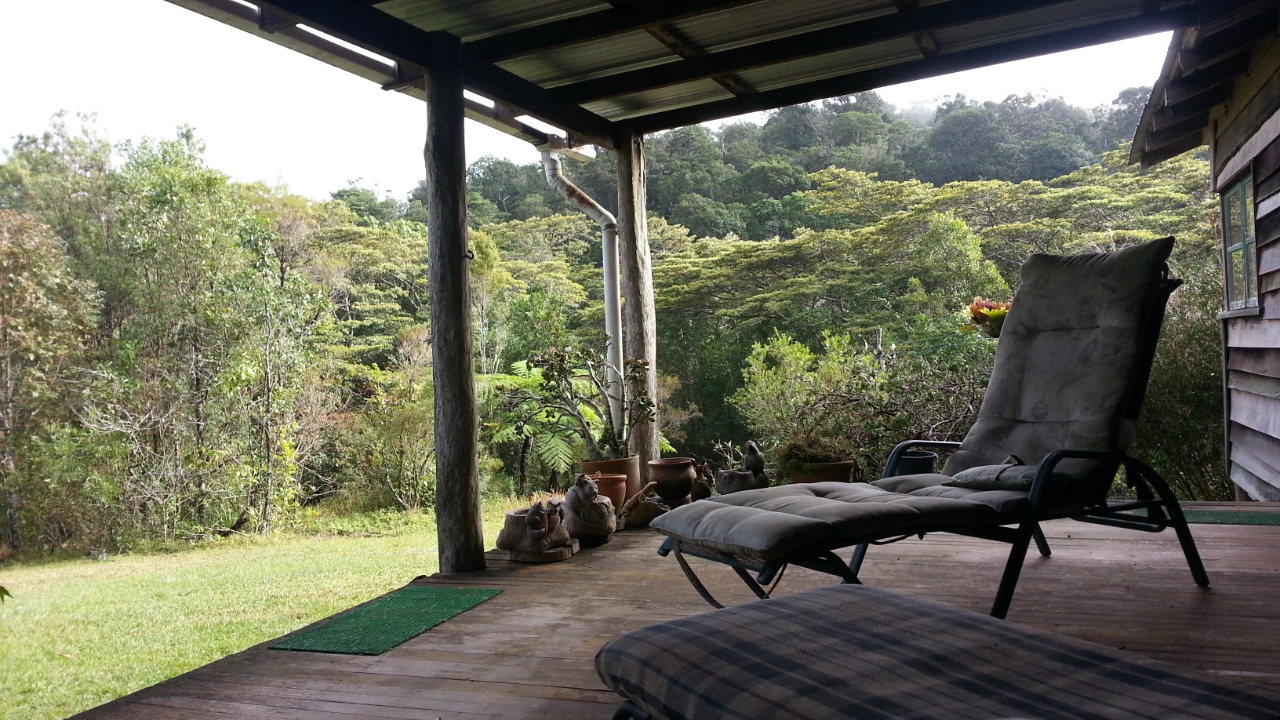 An other point of view from the terrace towards the “park”.