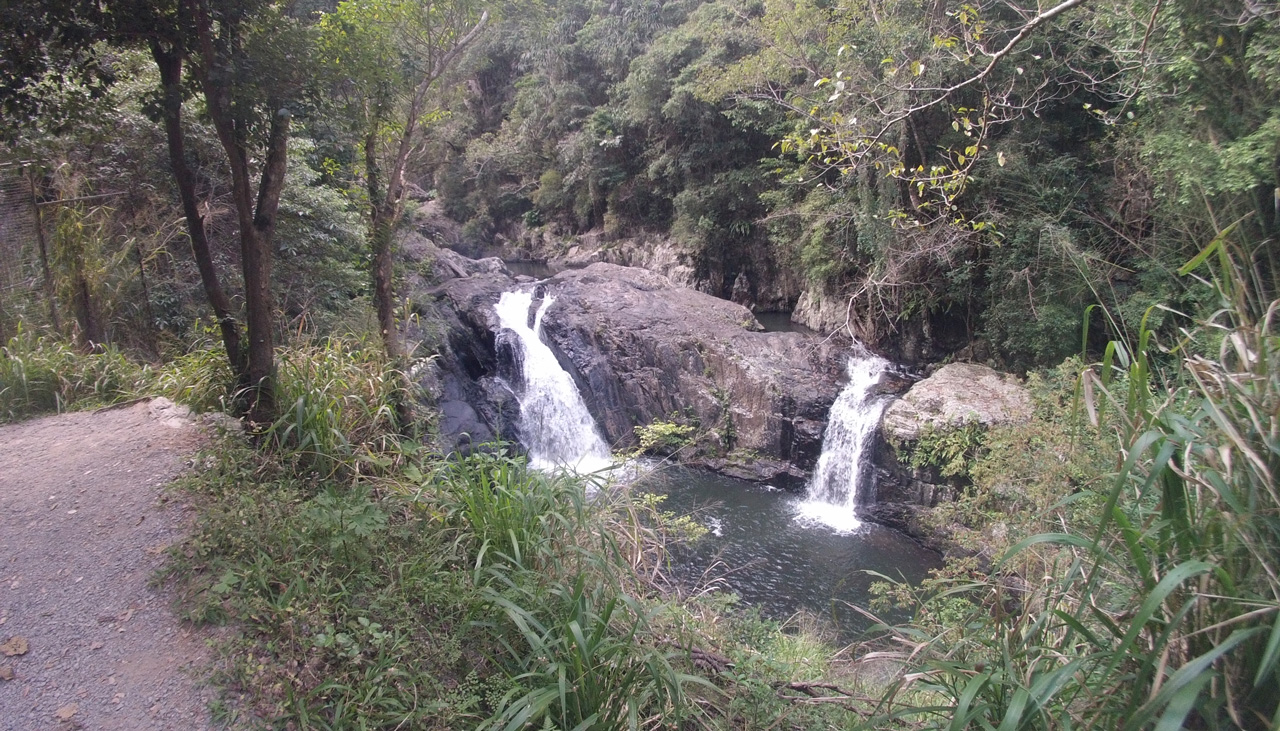 Today we are visiting Cristal Cascade with Yoko and Marco. It’s not really far from Freshwater. Yesterday I was cycling around with Marco and we swam in a creek. Then Marco told me about that place where we are today. One thing, the water seams to be colder than yesterday but even in winter it’s fine here. or at least, it’s for me because Marco… hahaah :-) 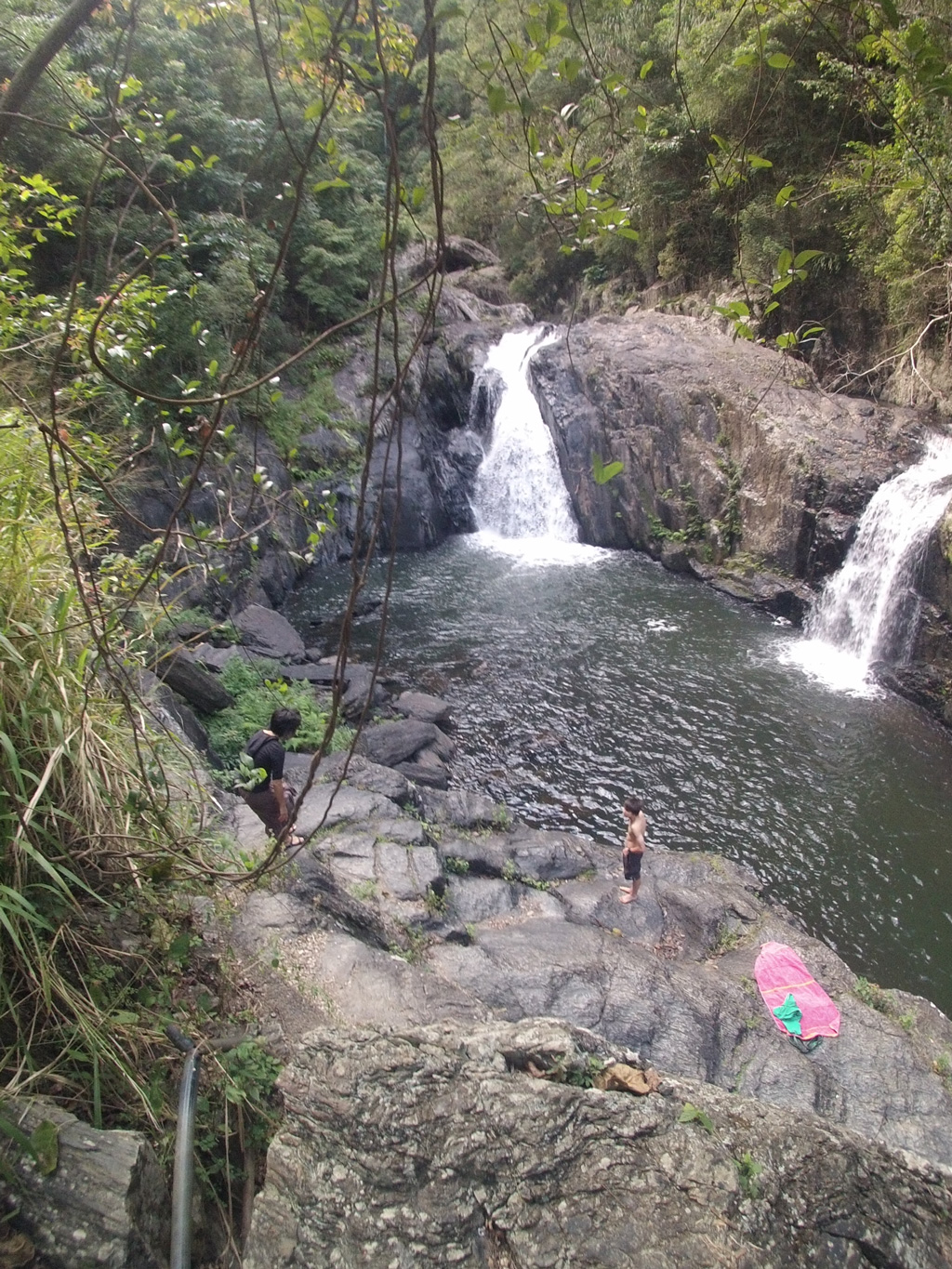 So we are going down and soon we will swim ;-) 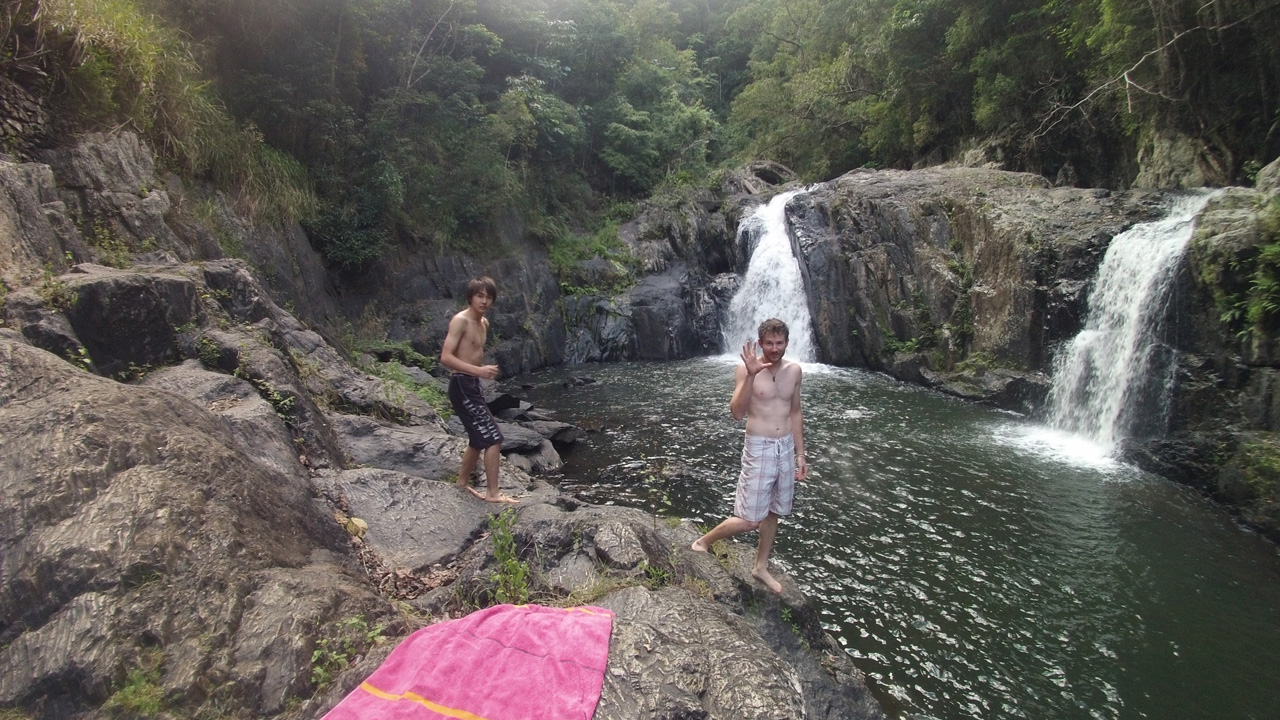 Come on Marco, don’t be shy and jump! 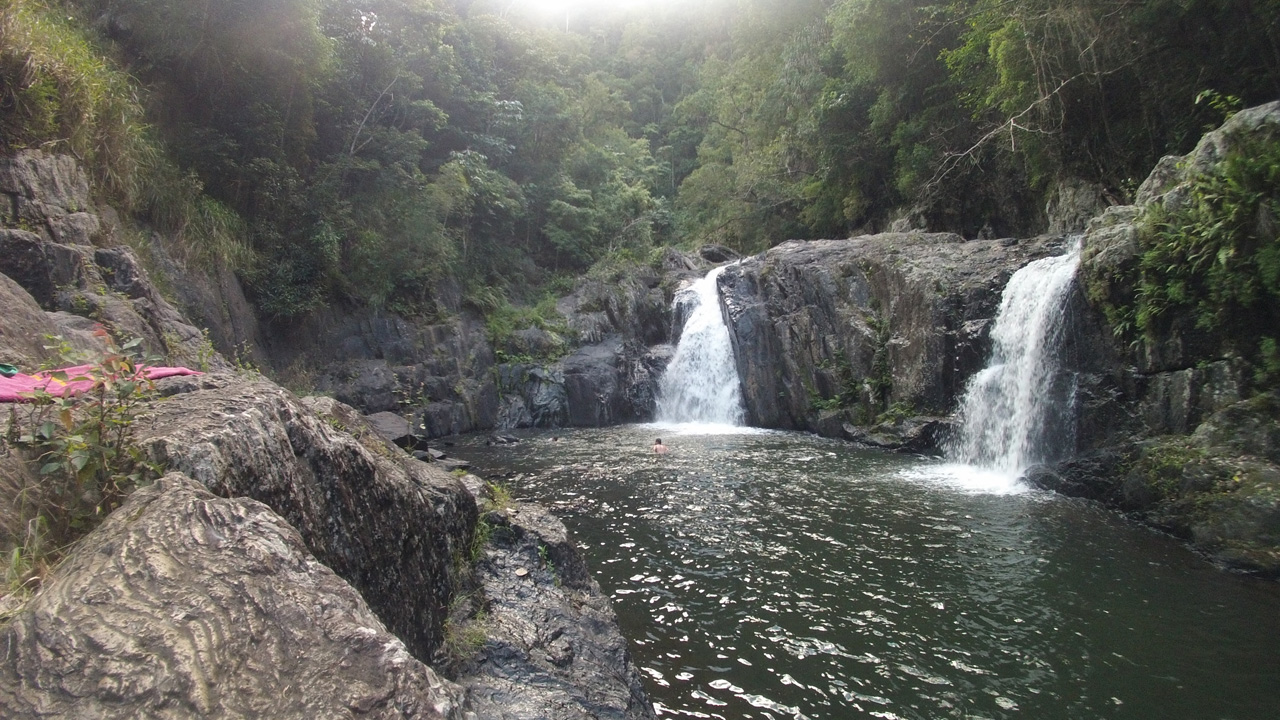 We are now going to swim under the cascade because apparently there is small space behind, a secret maybe! 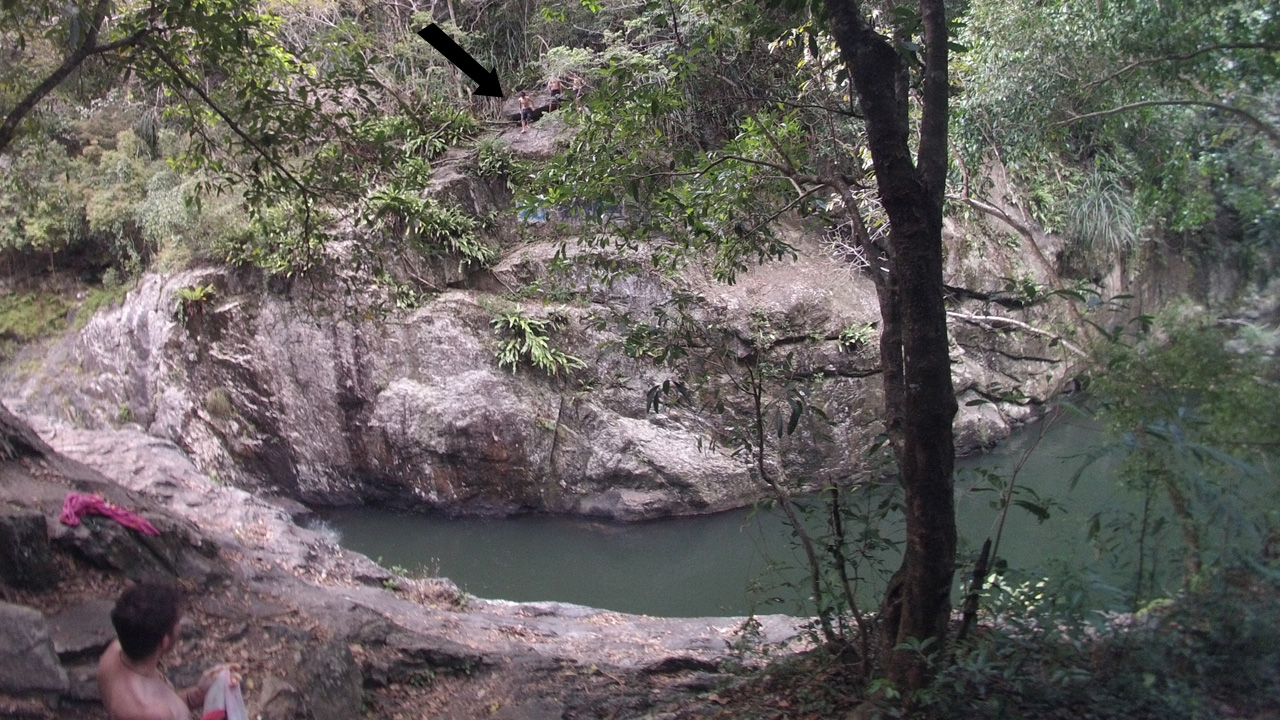 We change the place and on our way back there is that place calls “no fear”. Marco told to her mother that he wanted to come up to the top (black arrow) just to have a look but now he is going to jump! crazy boy! I’m not going to do that of course.

2 thoughts on “Cristal Cascade with Yoko and Marco”