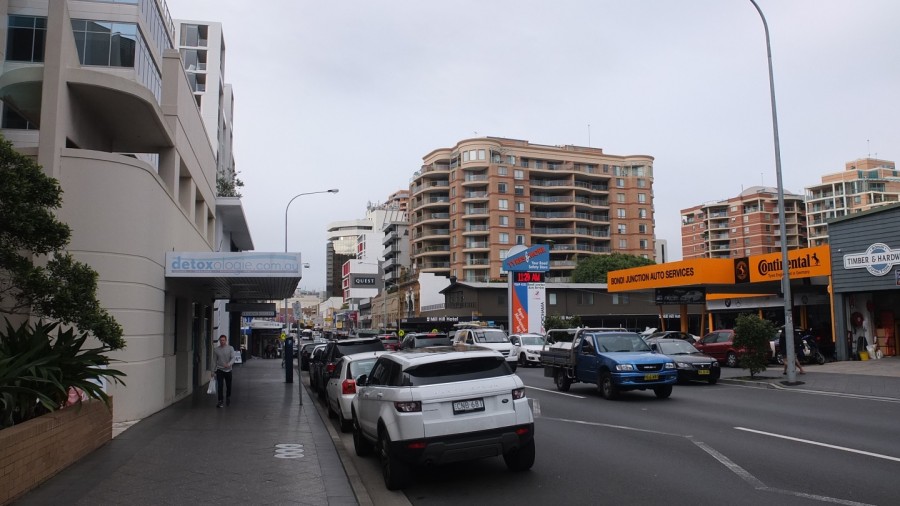 Here I am! Well, actually I’ve just been out of my first appointment. From now, I’m going to take pictures on my way home because I did not want to be late when I came, of course. The appointment was positive on one way. I won’t be selected because I did not have enough skills for the roll but I know what can I learn now. So thank you for that guys. Bondi Junction is about 40 minutes away from Newtown and there is lots of cycling paths between these tow places. Let’s go :-) 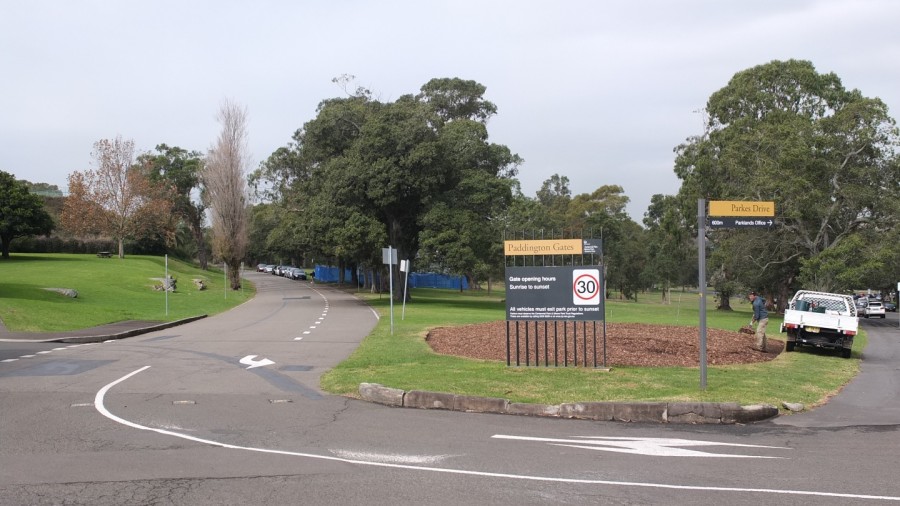 This is Centennial Park, the biggest park in Sydney and the best way to avoid traffic jam. 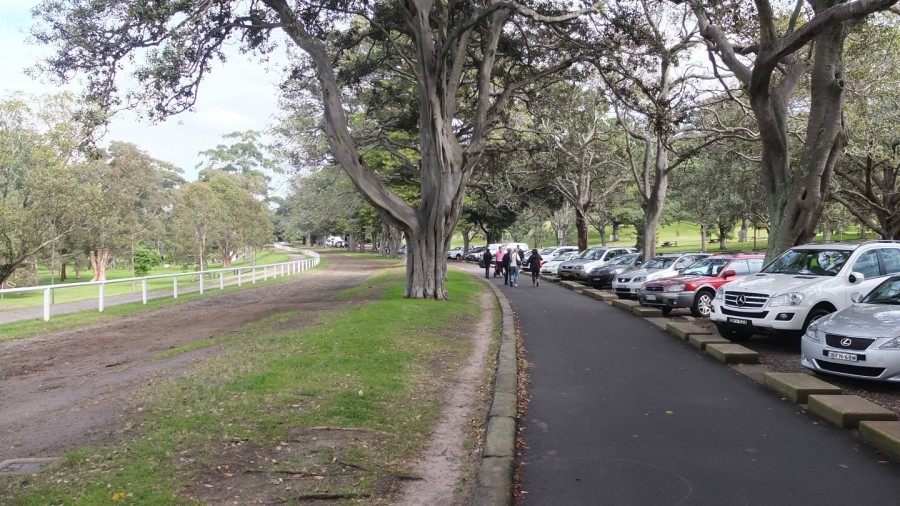 It’s peaceful here. on the left side there is a track for horse and further left (which is not in the picture, very useful…) there is a lake. 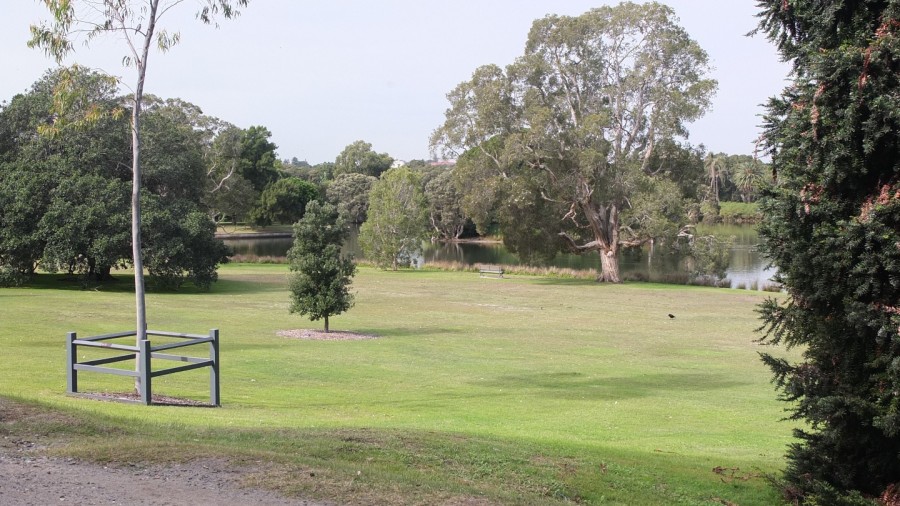 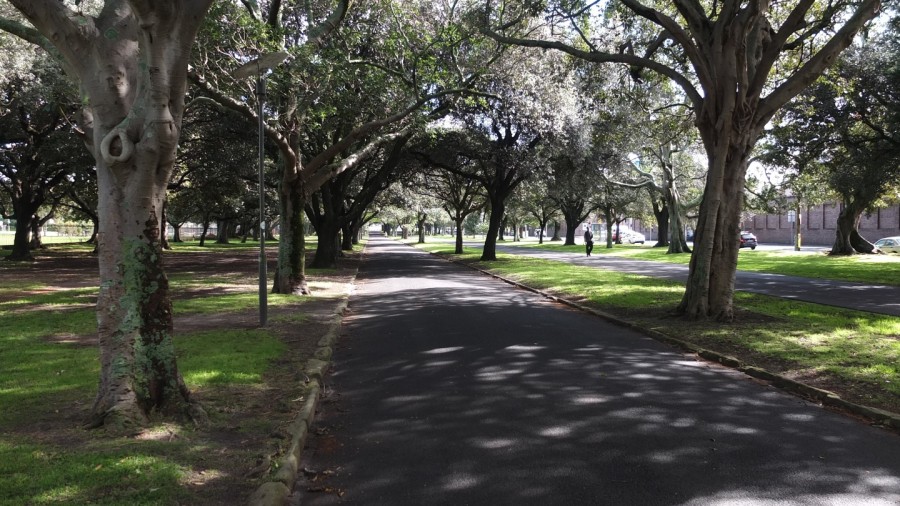 I’m finally reaching the end of the park. 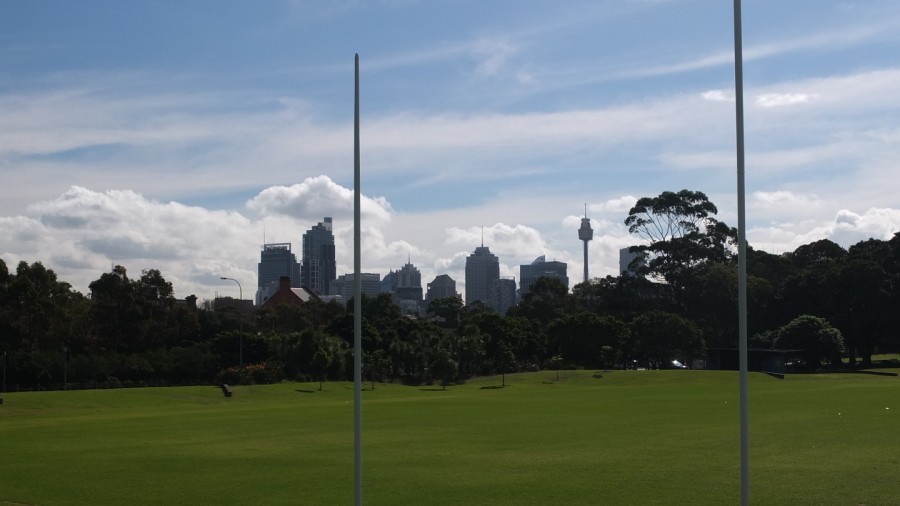 And after to have crossed on big street I’m now cycling on another park, Moore park golf. Straight away, there is the business center of Sydney with the Sydney Tower, the opera house and the Harbour bridge. 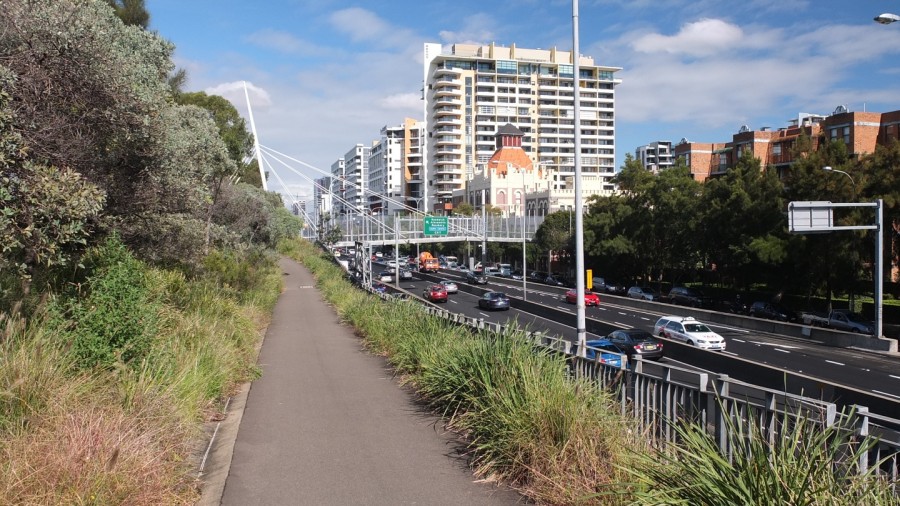 I’m now of the edge of the park and I’m going to cross this highway using the bridge. Very easy! 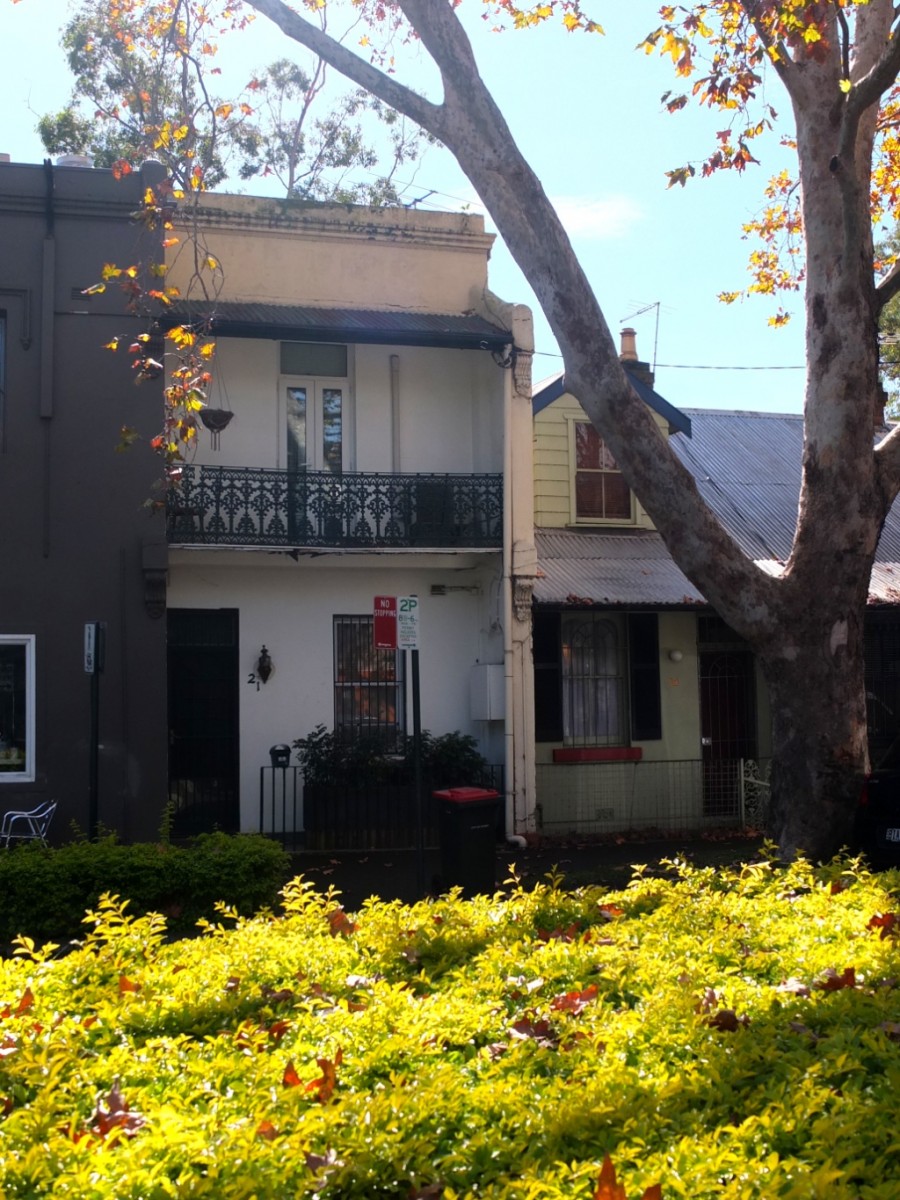 Those houses are everywhere in Sydney. They call them “terraced houses” when I thought Robin said “Terrorist house”. I did not dare to ask why she called them “terrorist house” but google correct me. I’ve learned something today ;-) So yes, terraced house because each of them has a balcony on the front, this is logical! 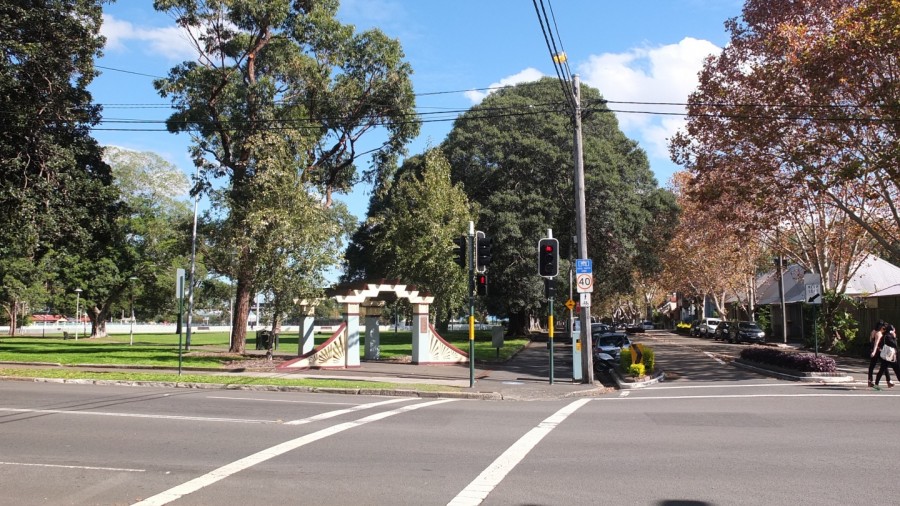 The park on the left side is Redfern Park. 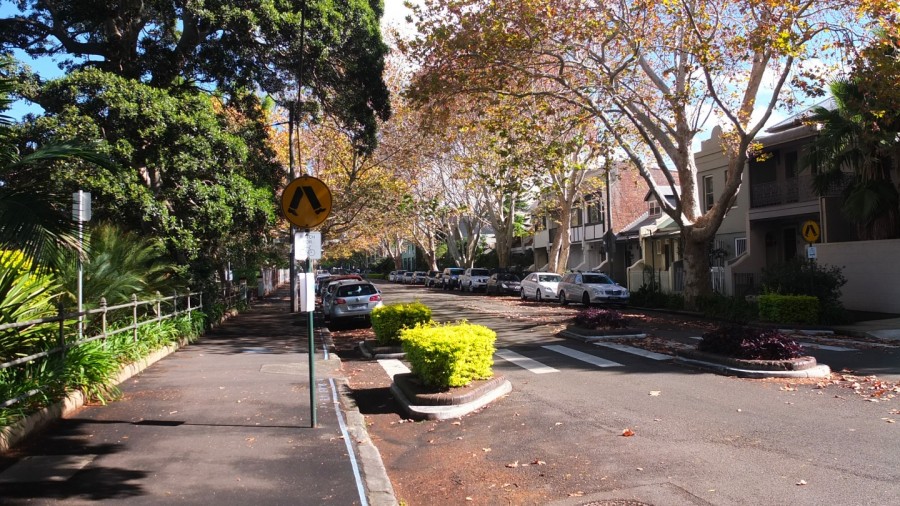 This path is a cycle way as well. Apparently Sydney did a lot of work these last years to facilitate the traffic of the bicycles because there is a lot! 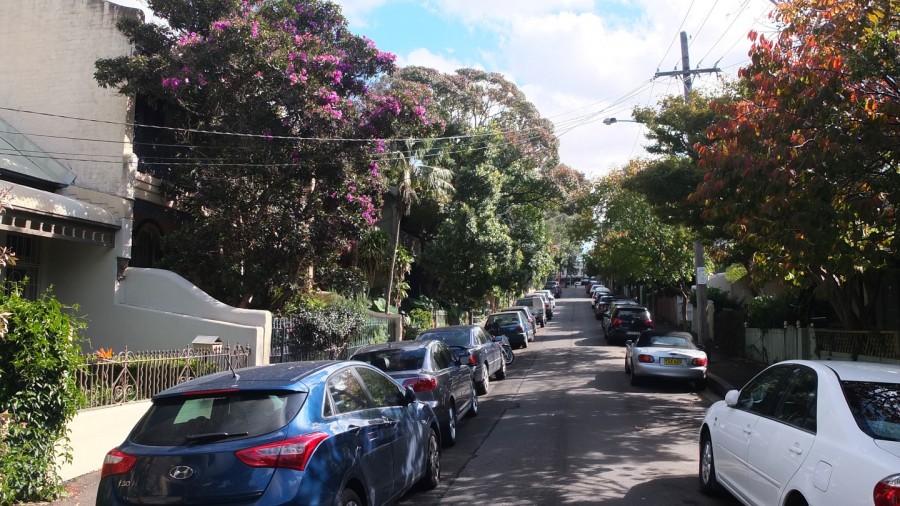 And finally, I’m back on Newman street where Robin is leaving. Lots of terrorists, heu terraced houses here. 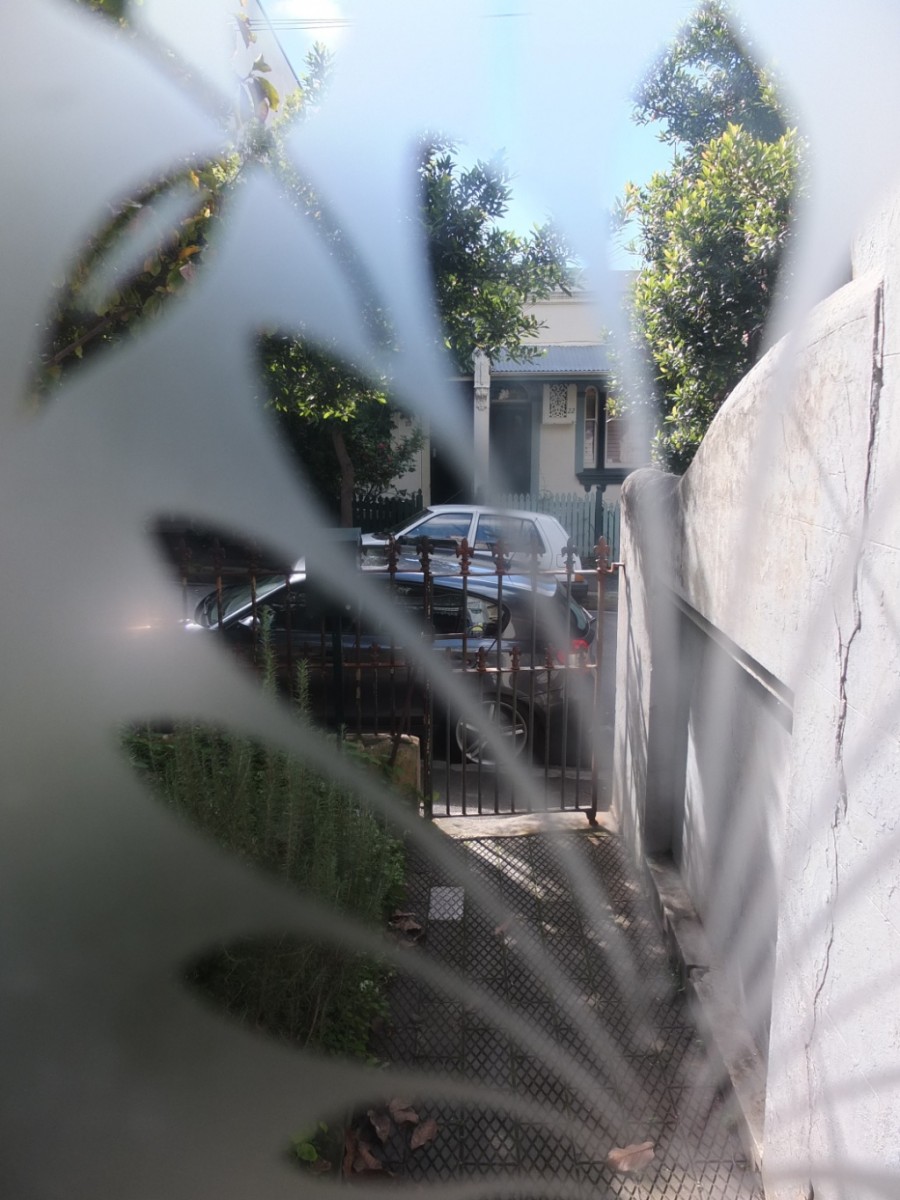 This is it, my first mission of the day is done and I’ve got some more to do today.